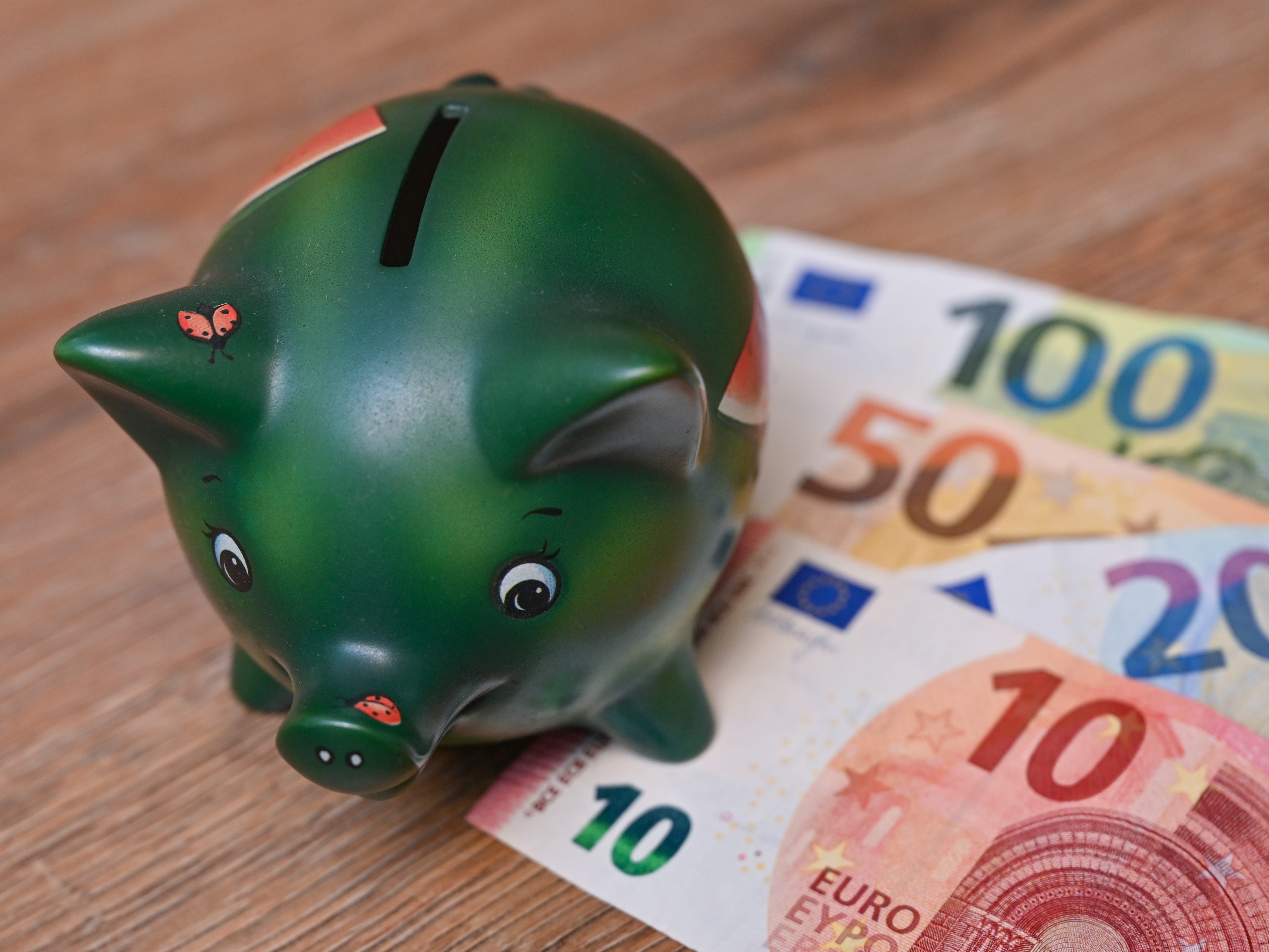 The US has approached big energy consumers about coordinating a release of strategic crude stockpiles, reports said. 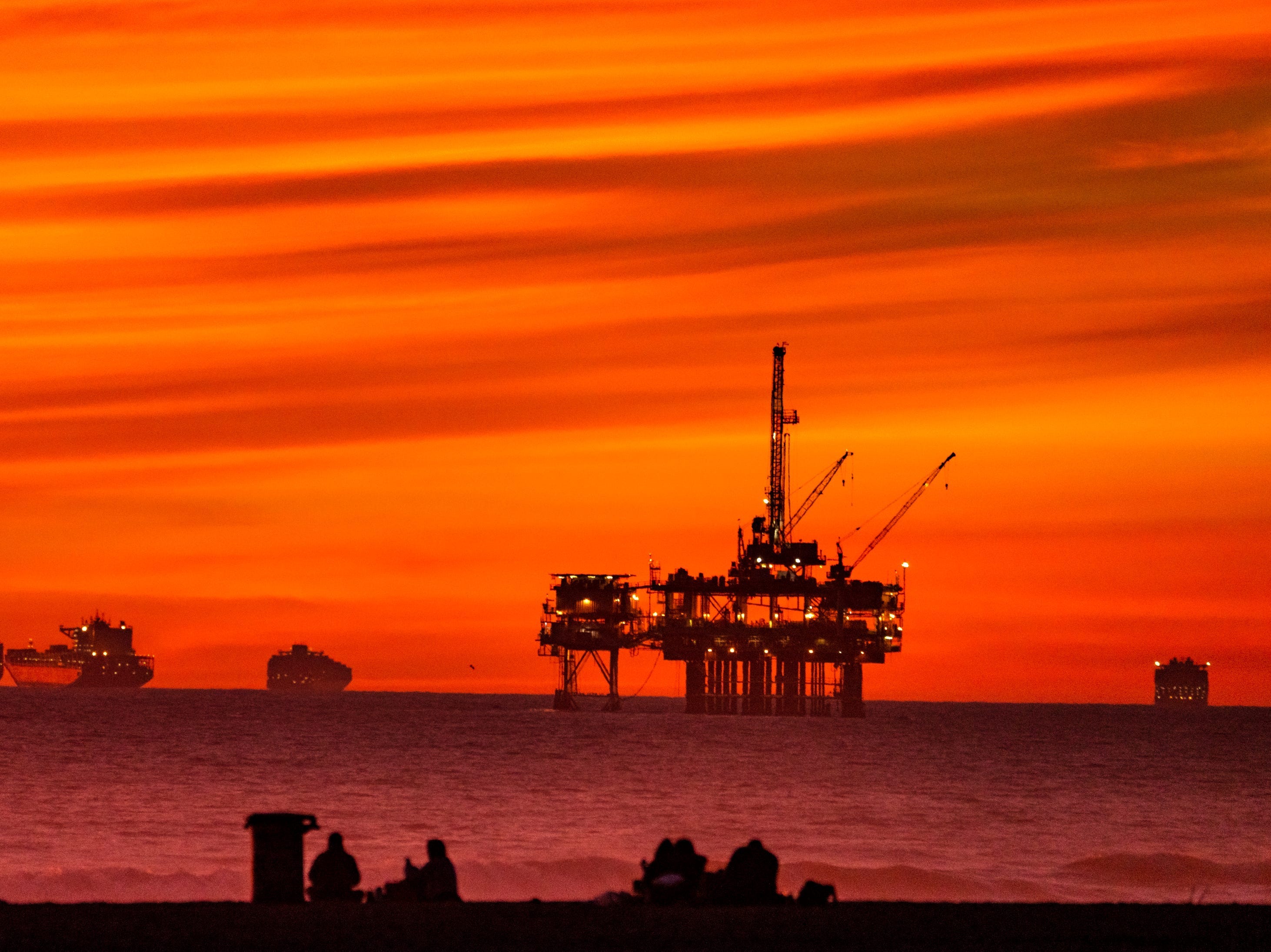 Global shares edge up and the dollar sizzles after record-breaking US retail sales, while the pound rises after UK inflation shock

Americans hit the shops in October, driving retail sales to a new record despite inflation at 31-year highs, which fueled investor optimism. 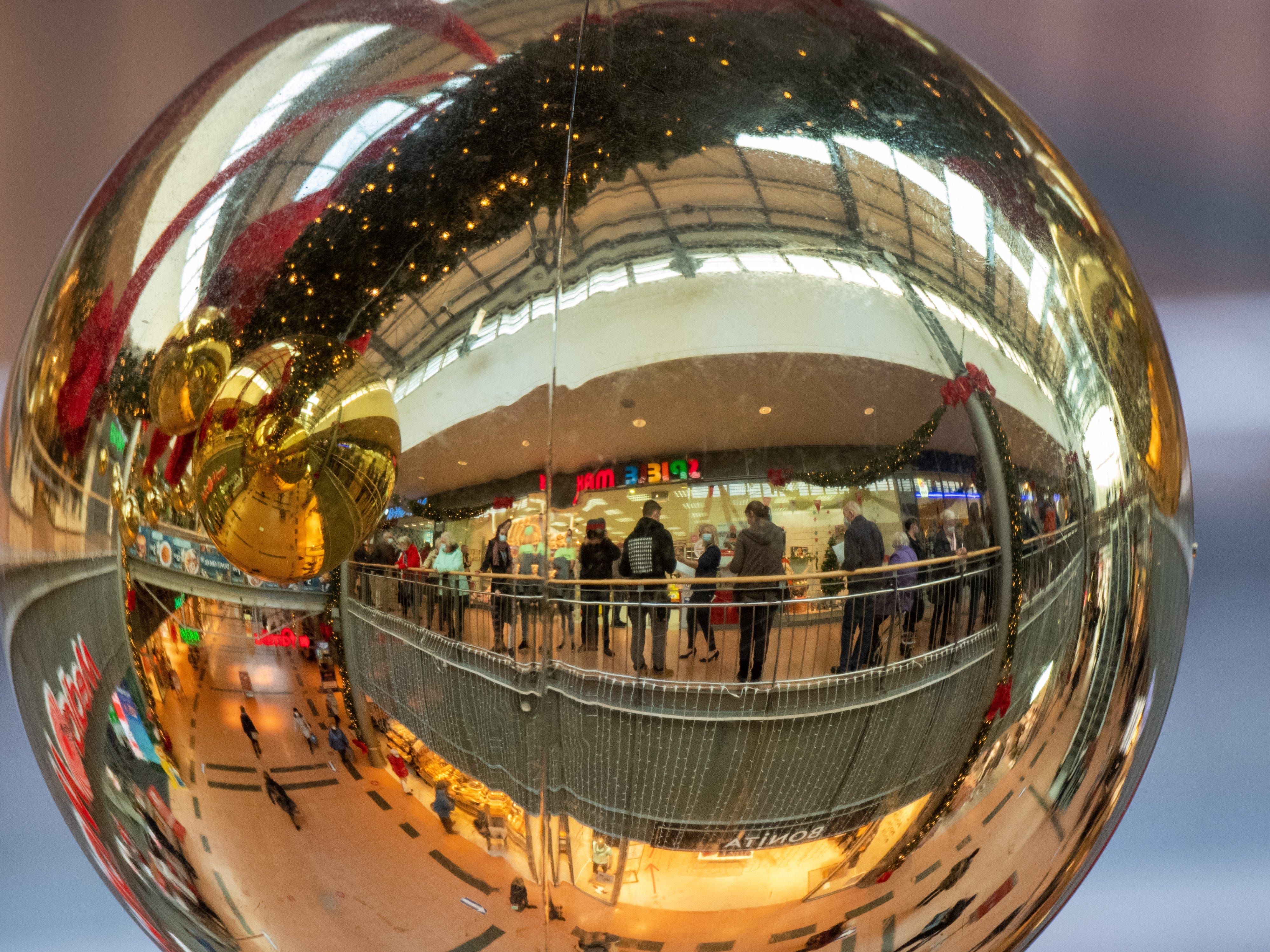 Having absorbed the initial shock over US inflation running at 31-year highs, stocks traded cautiously higher, while the strong dollar weighed on oil. 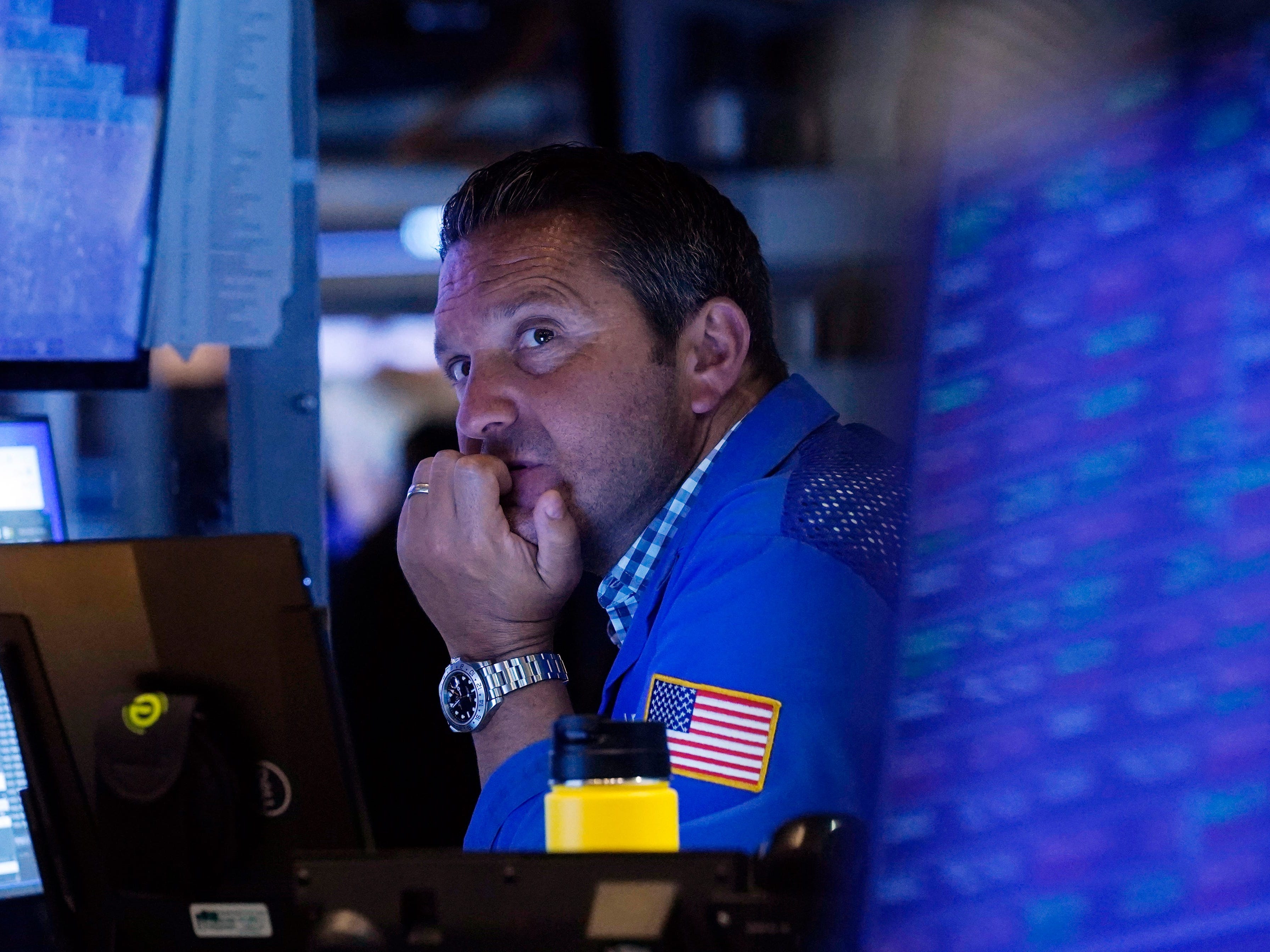 US futures drift after blockbuster jobs report, while oil gets a boost from Saudi Arabia’s demand outlook

US stock futures were mostly steady ahead of key consumer inflation data, while Chinese stocks were buoyed by red-hot export figures. 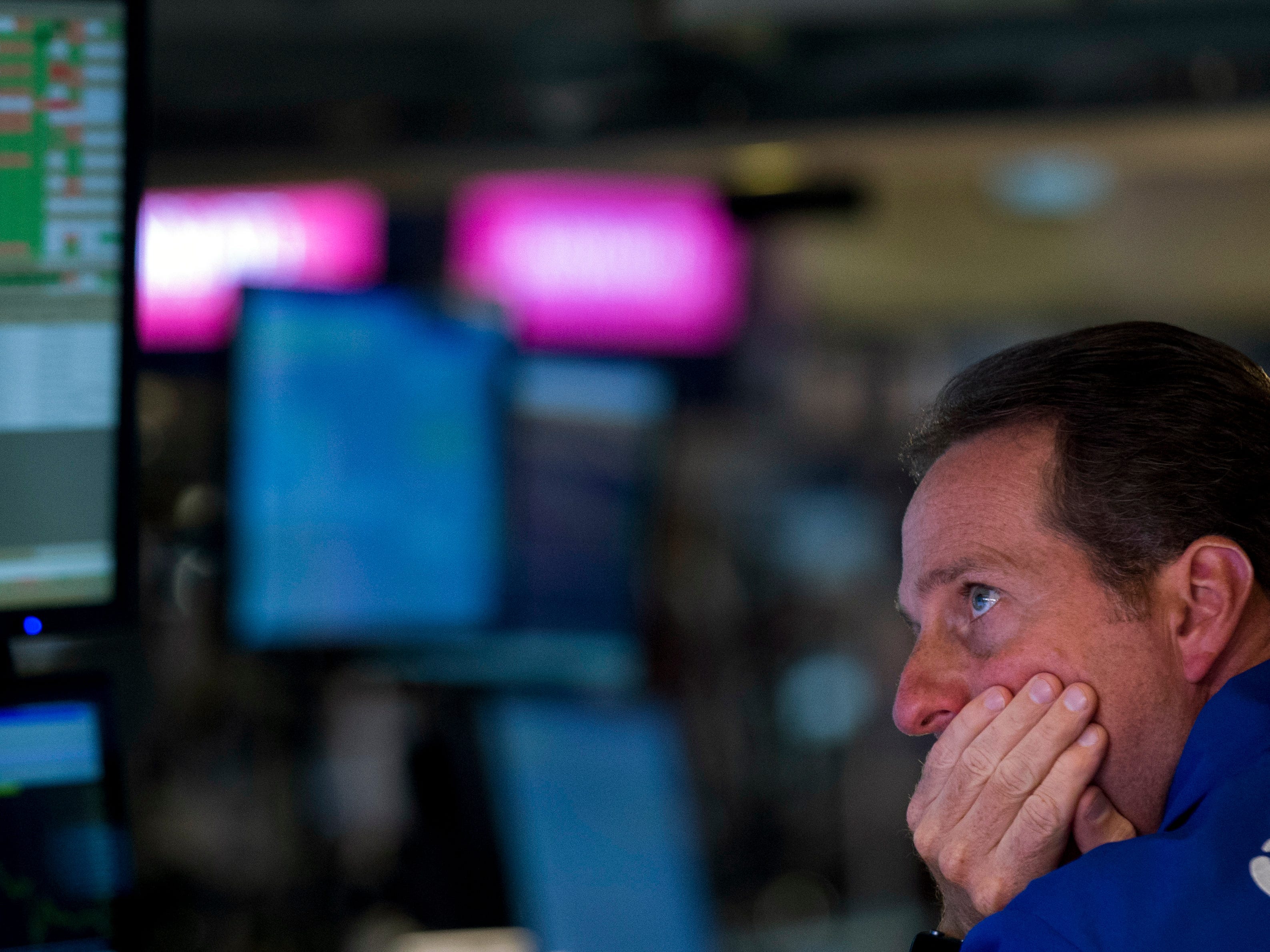 The Chinese property giant missed a third bond payment, as surging natural gas and coal prices added to investors' concerns over a spike in inflation. 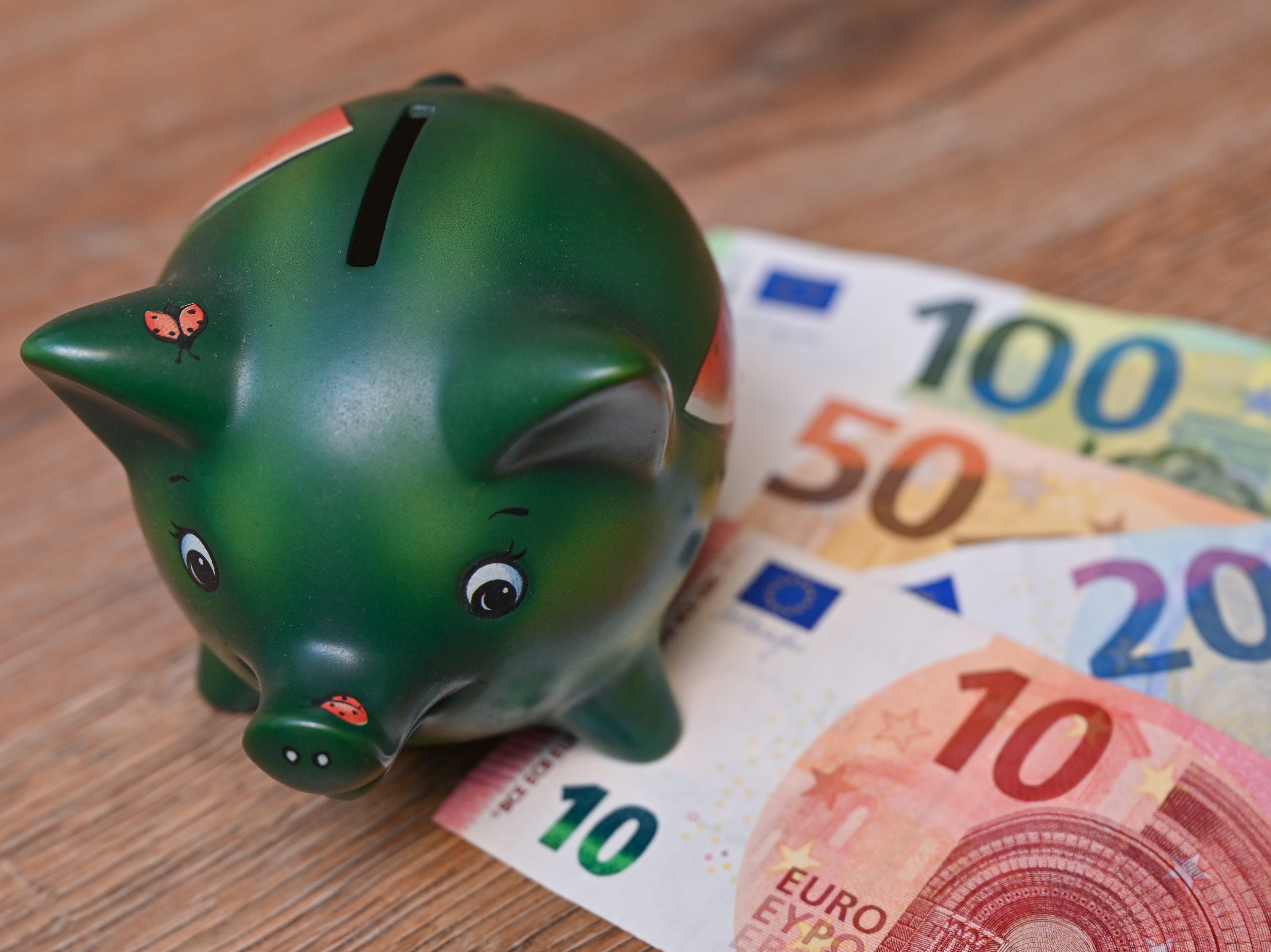 Some of Wall Street's biggest firms are singing the praises of European stocks, which could rise sharply as the region's economy bounces back. 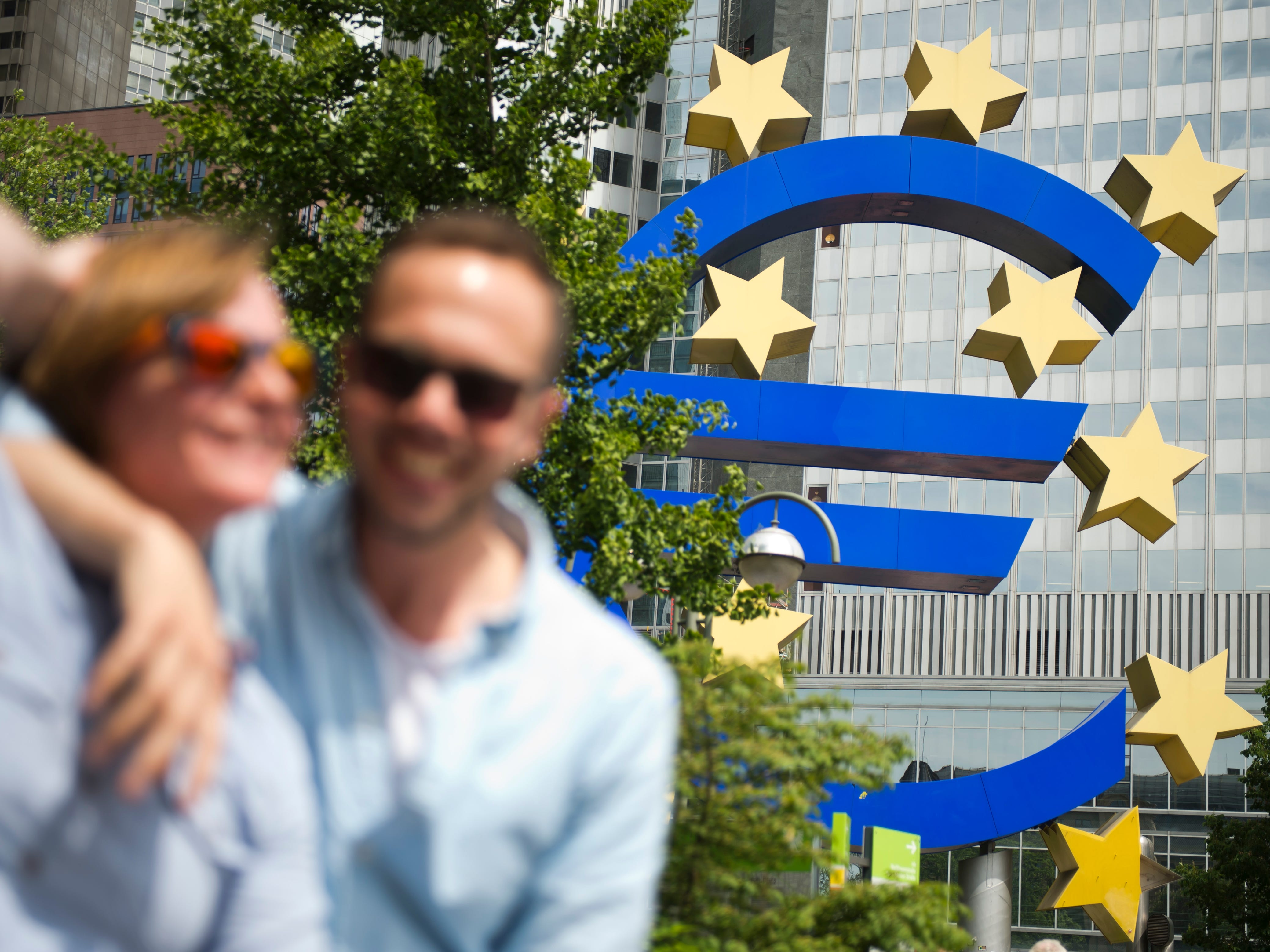 Oil prices sank as COVID-19 cases continued to rise and cause worry about economic recovery. US indices recovered from the shaky start to the week. 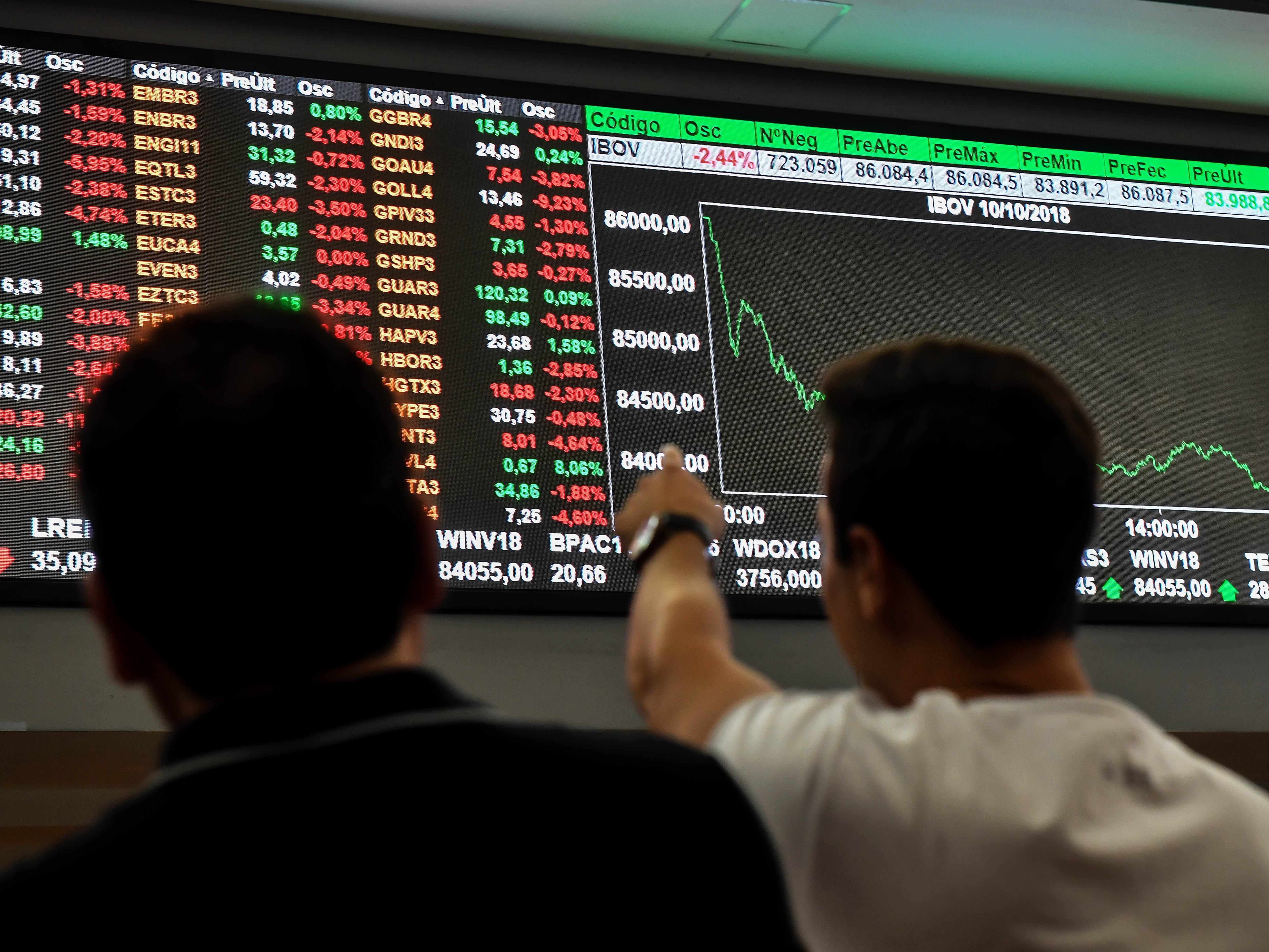 Although there are some signs markets are overstretched, stocks should continue to rally as economies reopen, JPMorgan said. Rising bond yields are weighing on the stock market, with investors looking for a signal from Fed chair Jerome Powell. 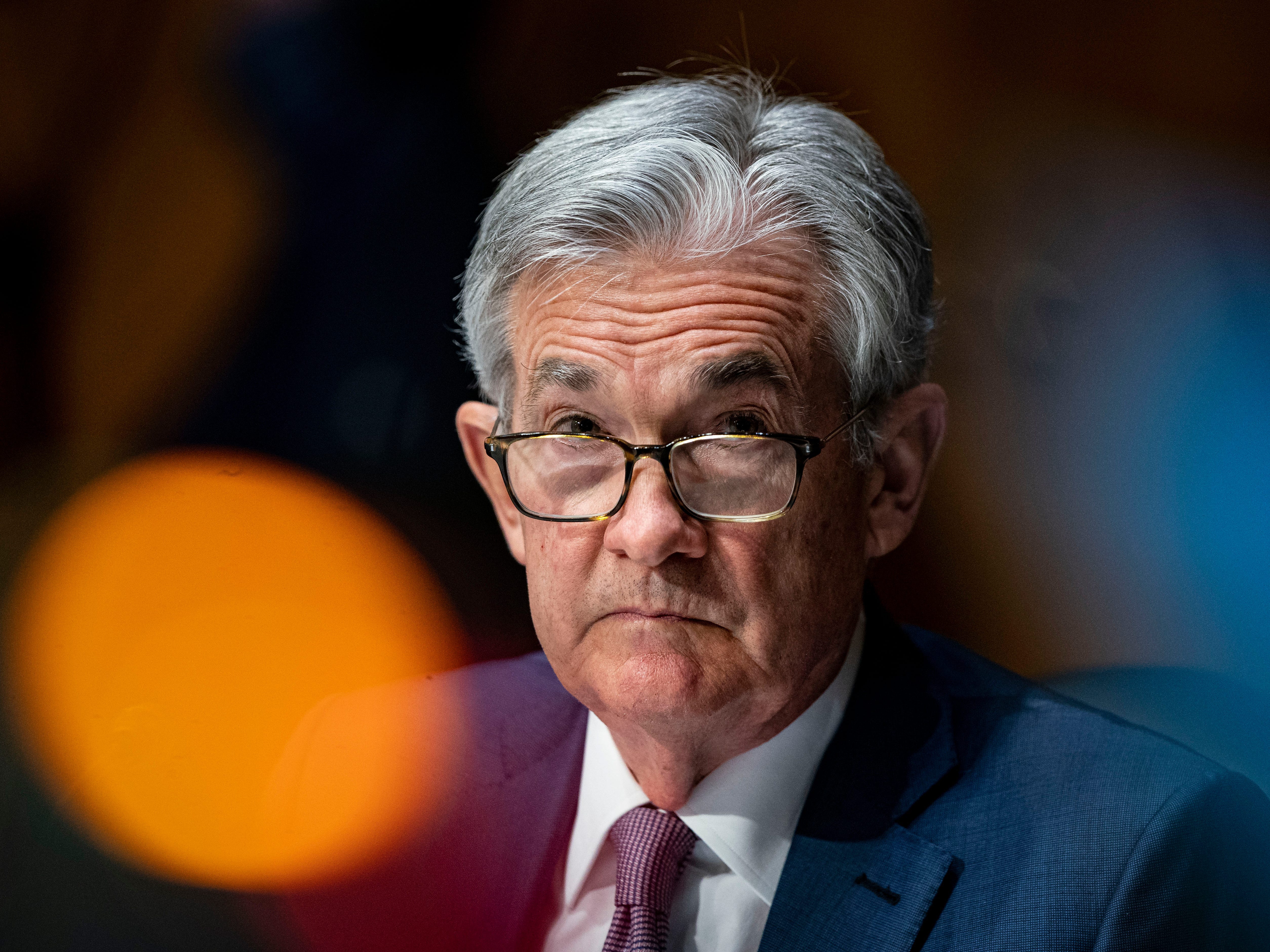 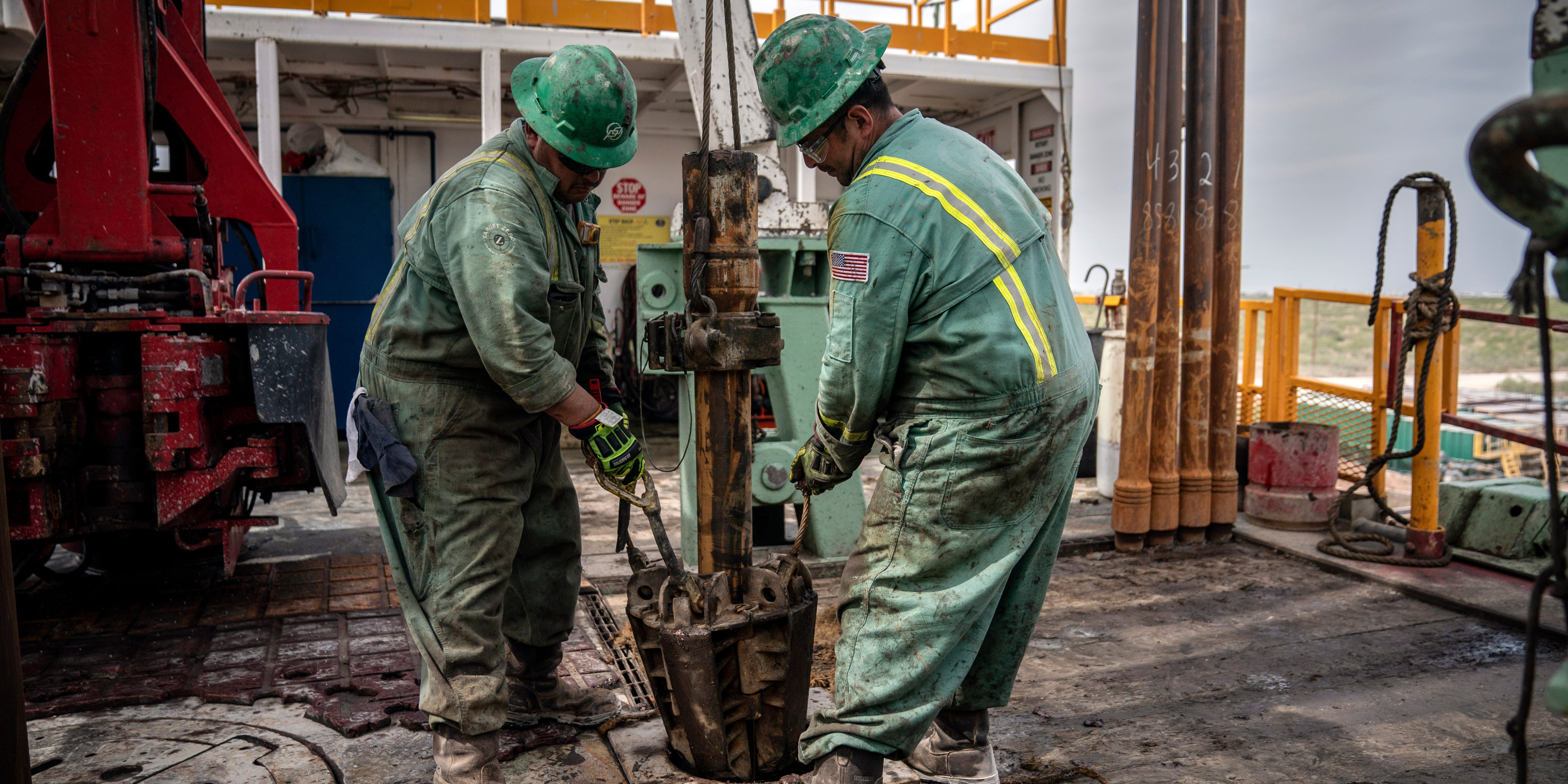 US stocks set to slip after touching record highs, while dollar rises as markets mull employment data and stimulus

US stocks were set to open lower on Friday after hitting all-time highs. The dollar rose, while bitcoin hovered near record highs after more institutional interest. Market sentiment is broadly positive, with vaccines and stimulus hopes supporting stocks. Sign up here for our daily newsletter, 10 Things Before the Opening […] 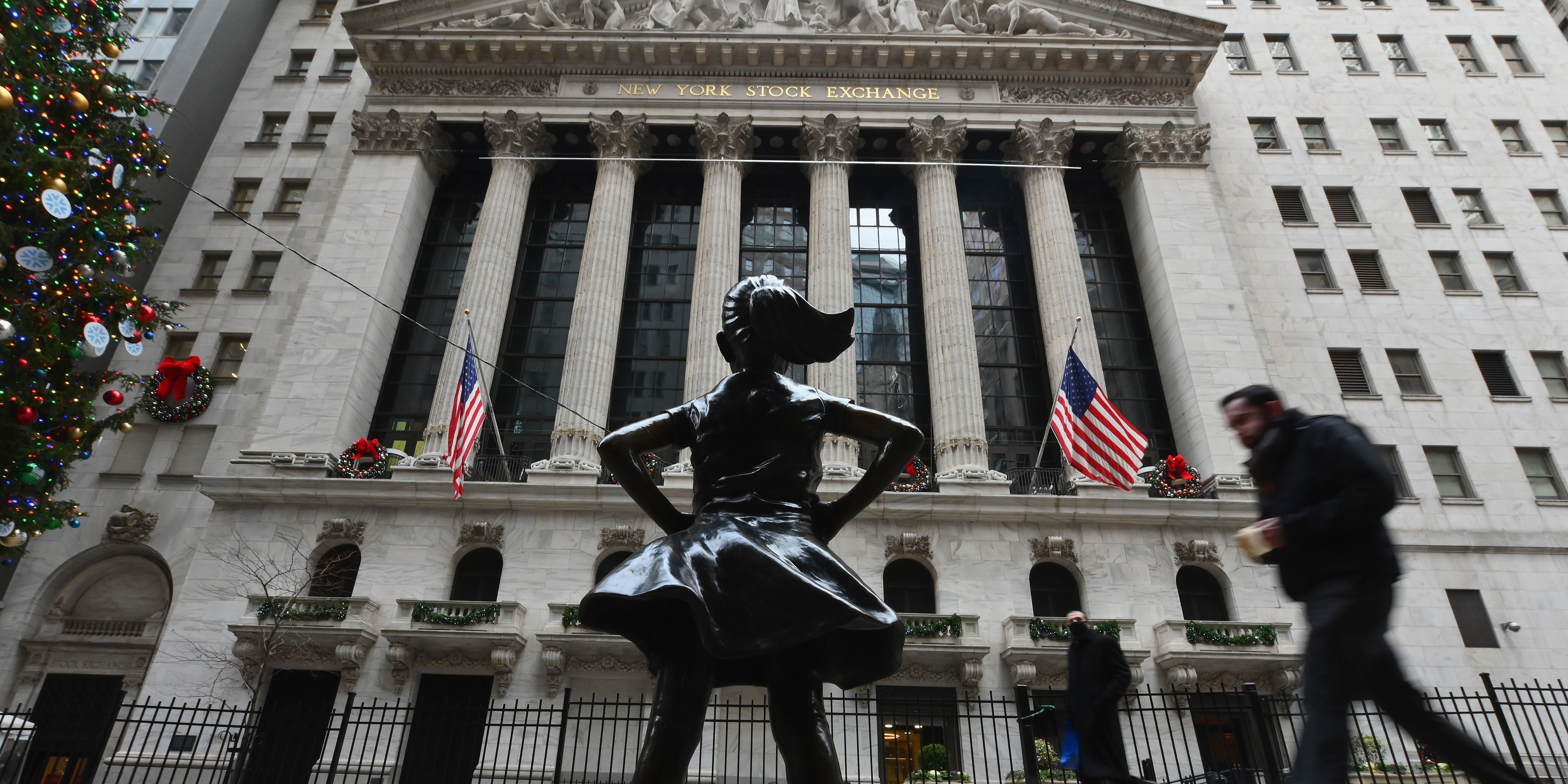 The eurozone economy shrank by 0.7% in the final quarter, compared with the previous three months. It meant the euro area’s economy shrank by a record 6.8% in 2020. Analysts now think the recovery will be slower, thanks in part to vaccine rollout problems. Sign up here for our daily […] 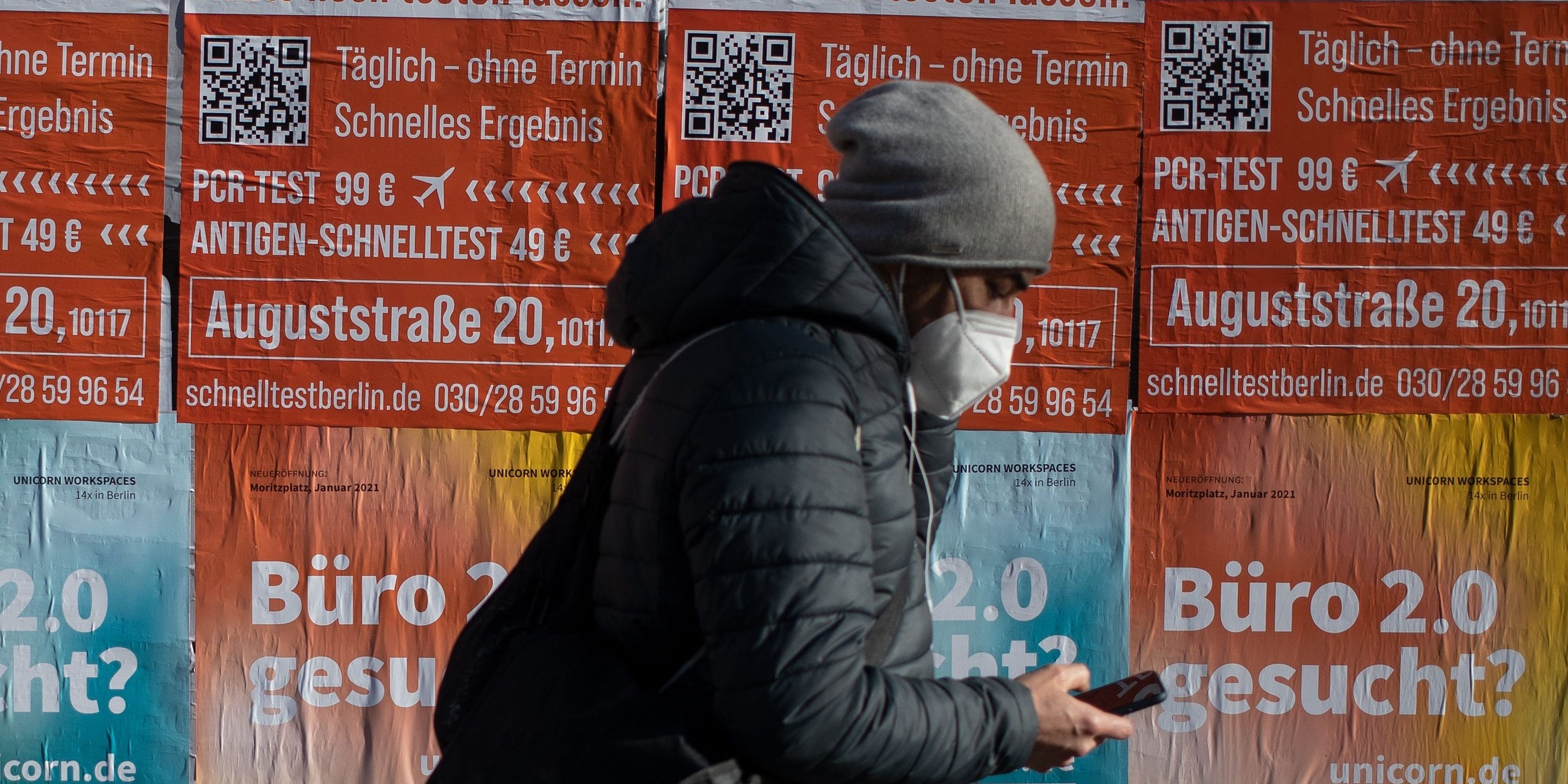 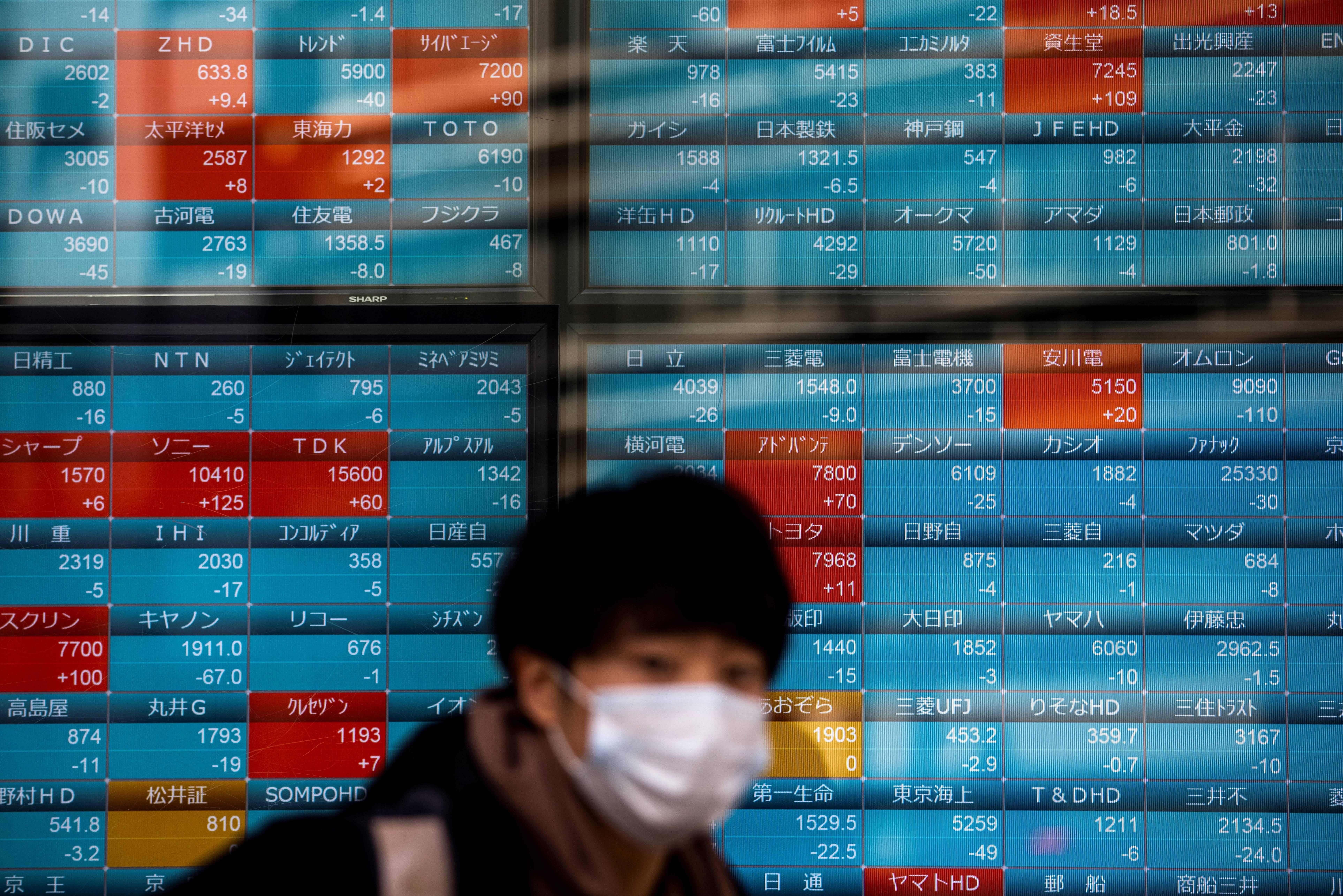 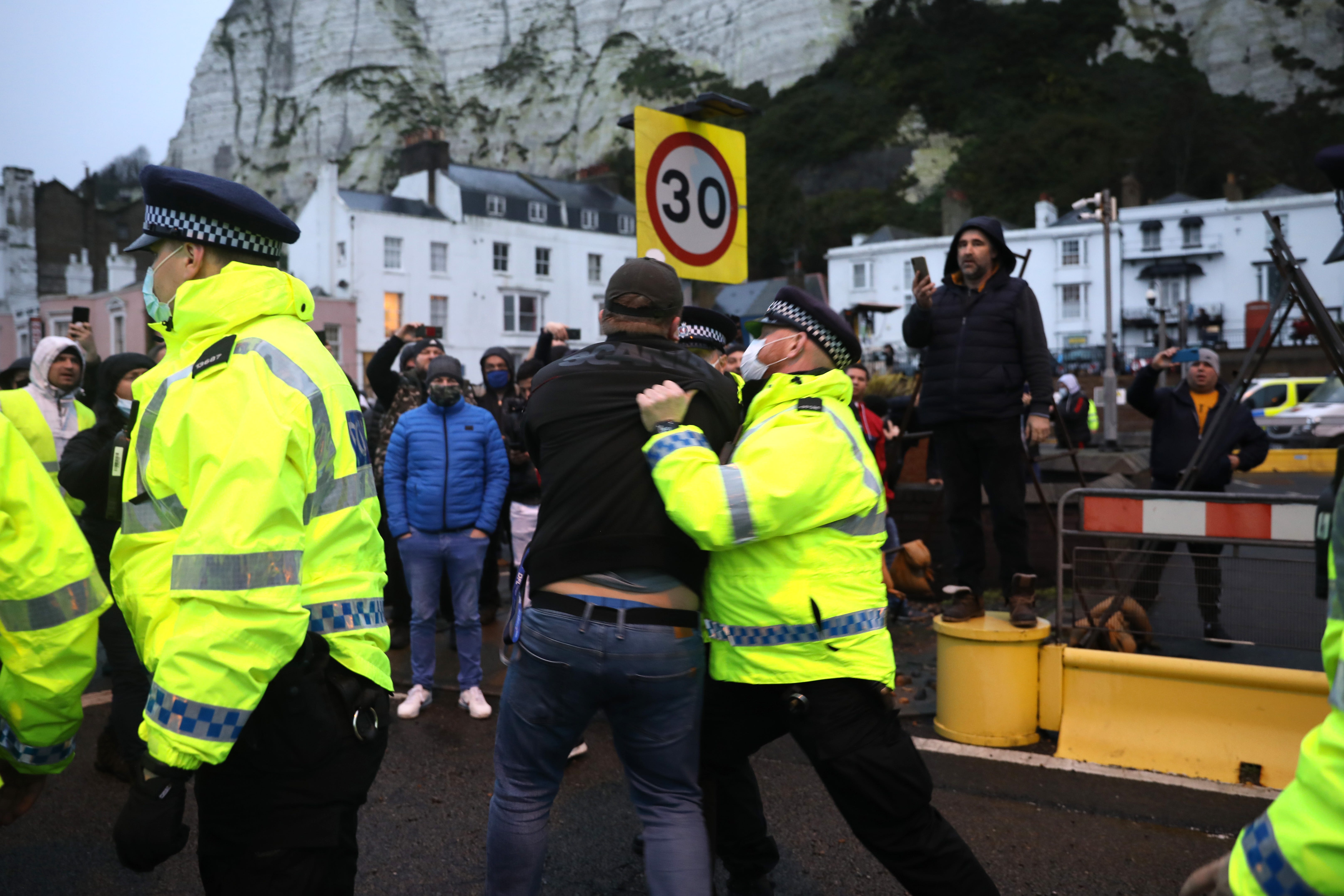 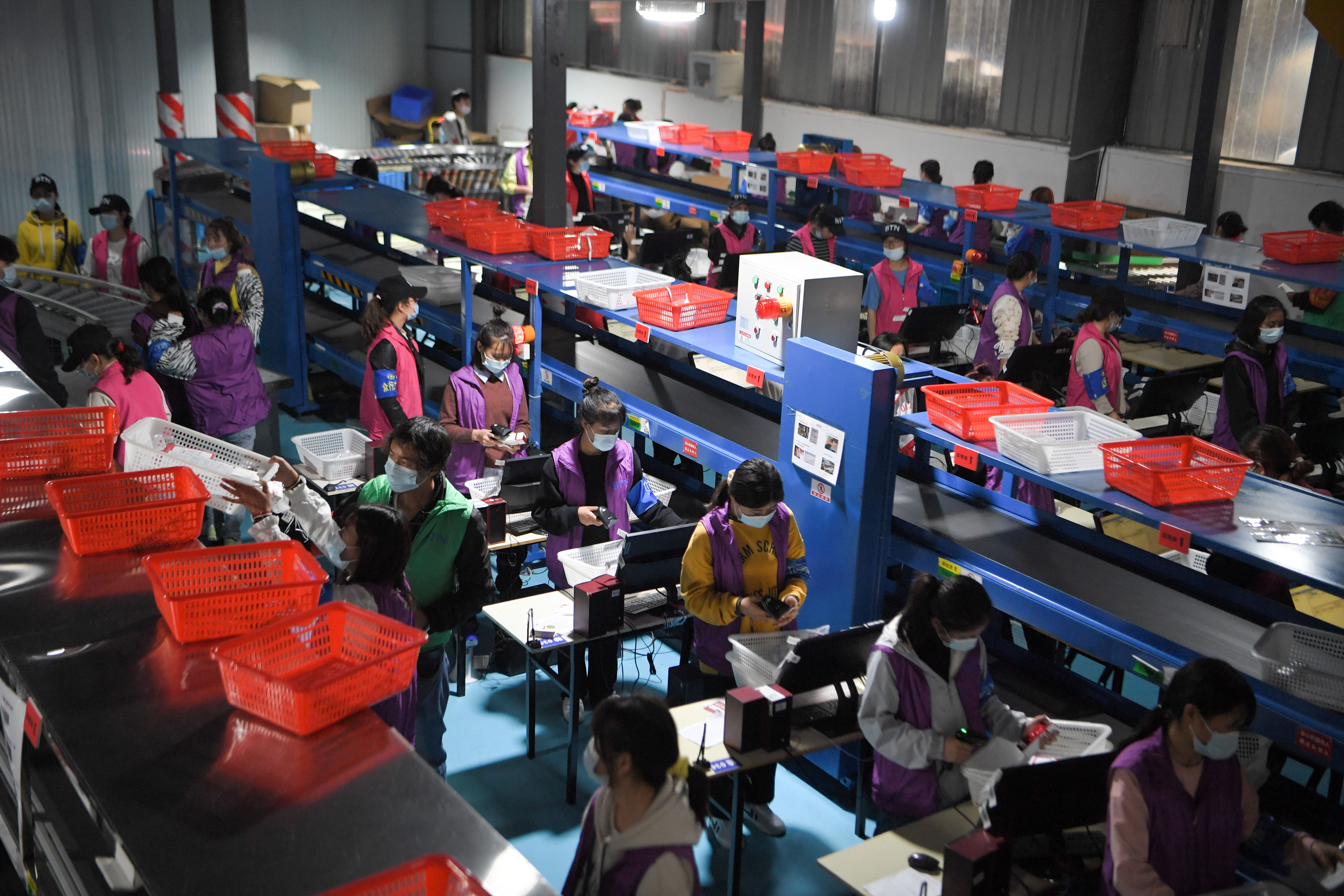 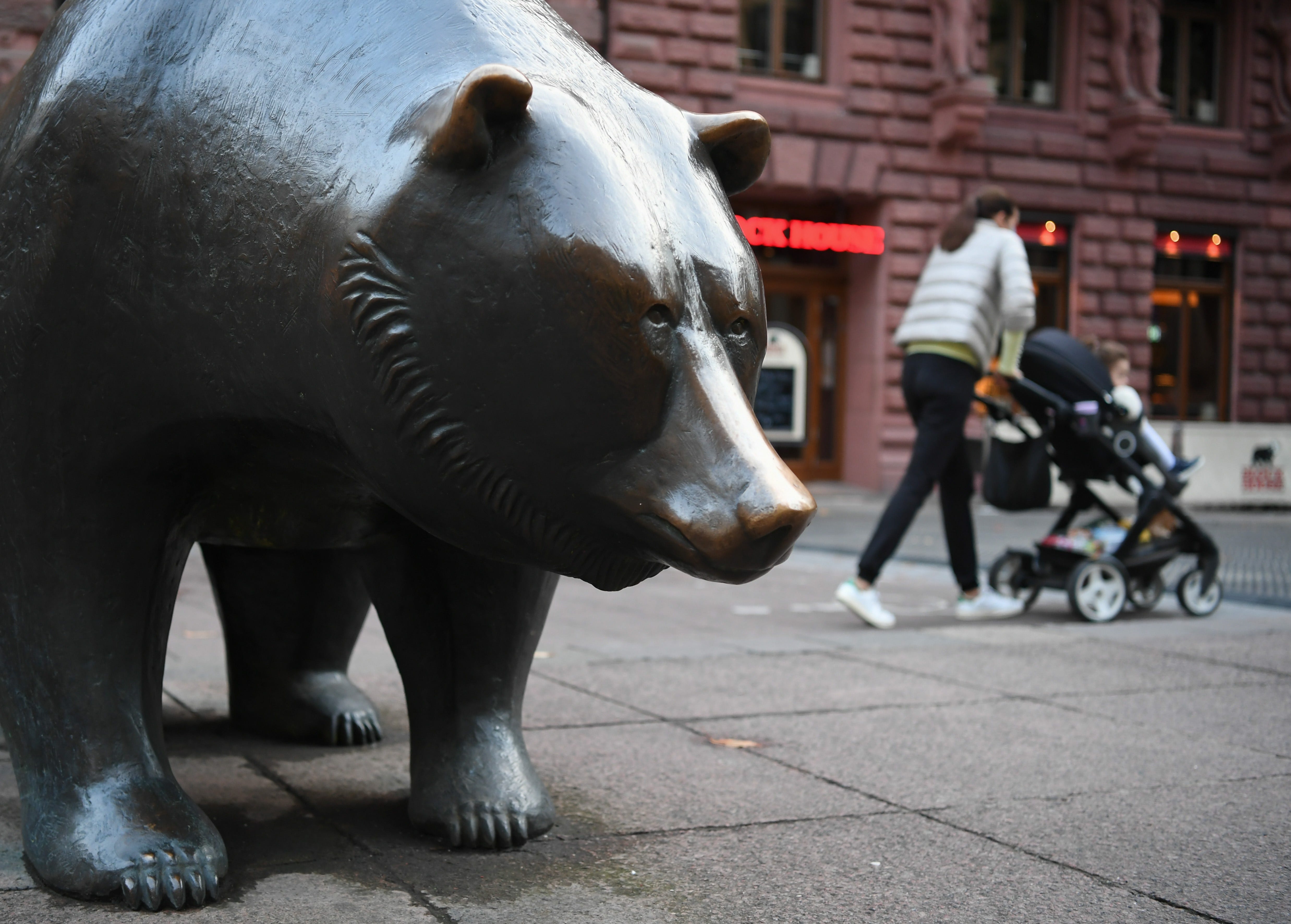 European shares rose but caution prevailed after hitch in AstraZeneca’s COVID-19 vaccine trial. Bitcoin hits profit-taking after massive rally this week – a fall below $US16,000 risks “FOMO destruction,” one analyst said. Oil eases below this week’s high as wariness over the demand outlook resurfaces. Visit Business Insider’s homepage for […] 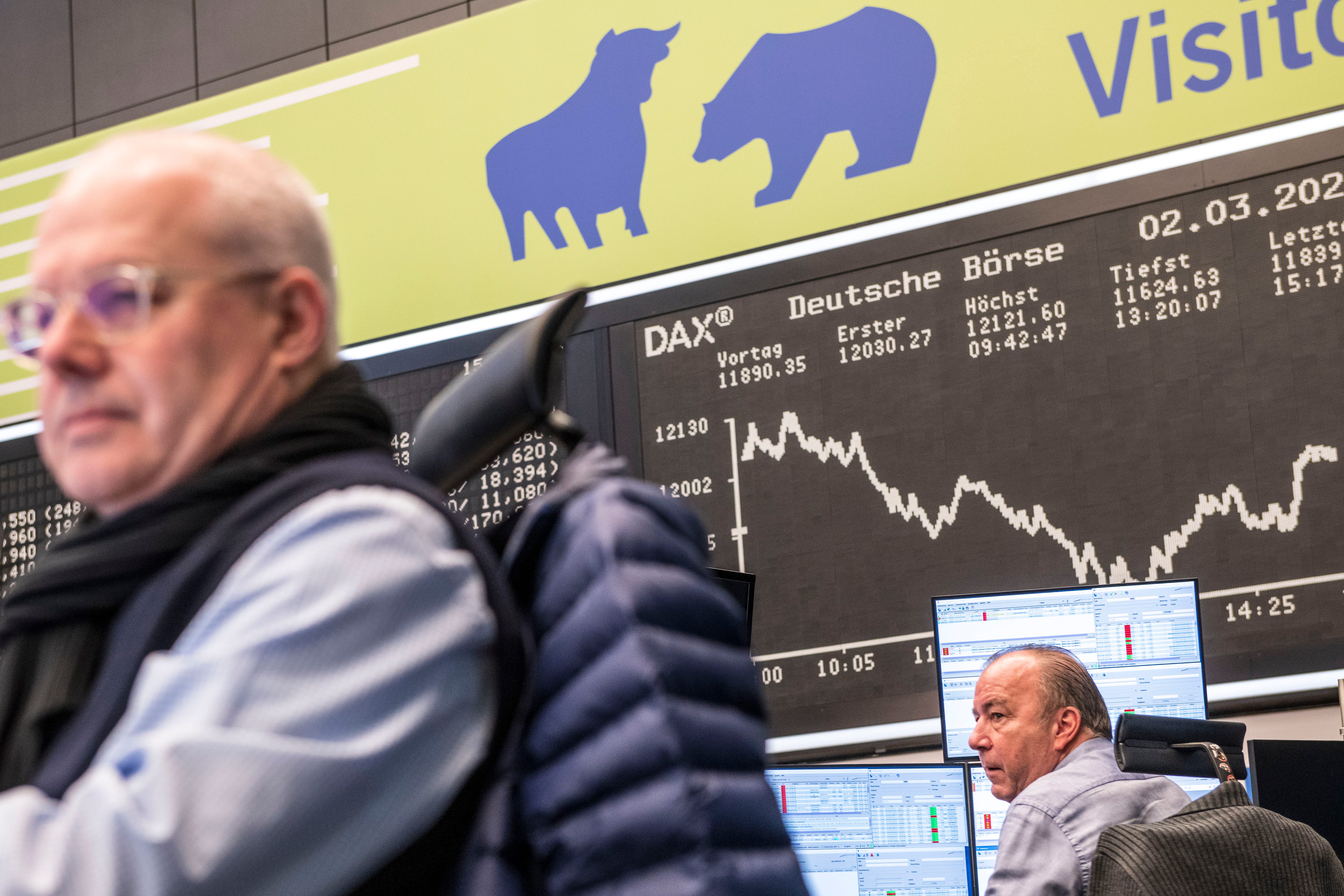 European shares hover around nine-month highs, while gold gets a boost from a weaker dollar and cryptocurrencies slide

European shares held around nine-month highs, led by gains in German stocks, while the dollar eased, which boosted gold. Cryptocurrencies ran into a wall of selling after this week’s rally, with Bitcoin down by $US2,000 on the day and Ripple’s XRP losing as much as 30% on the day. The […] 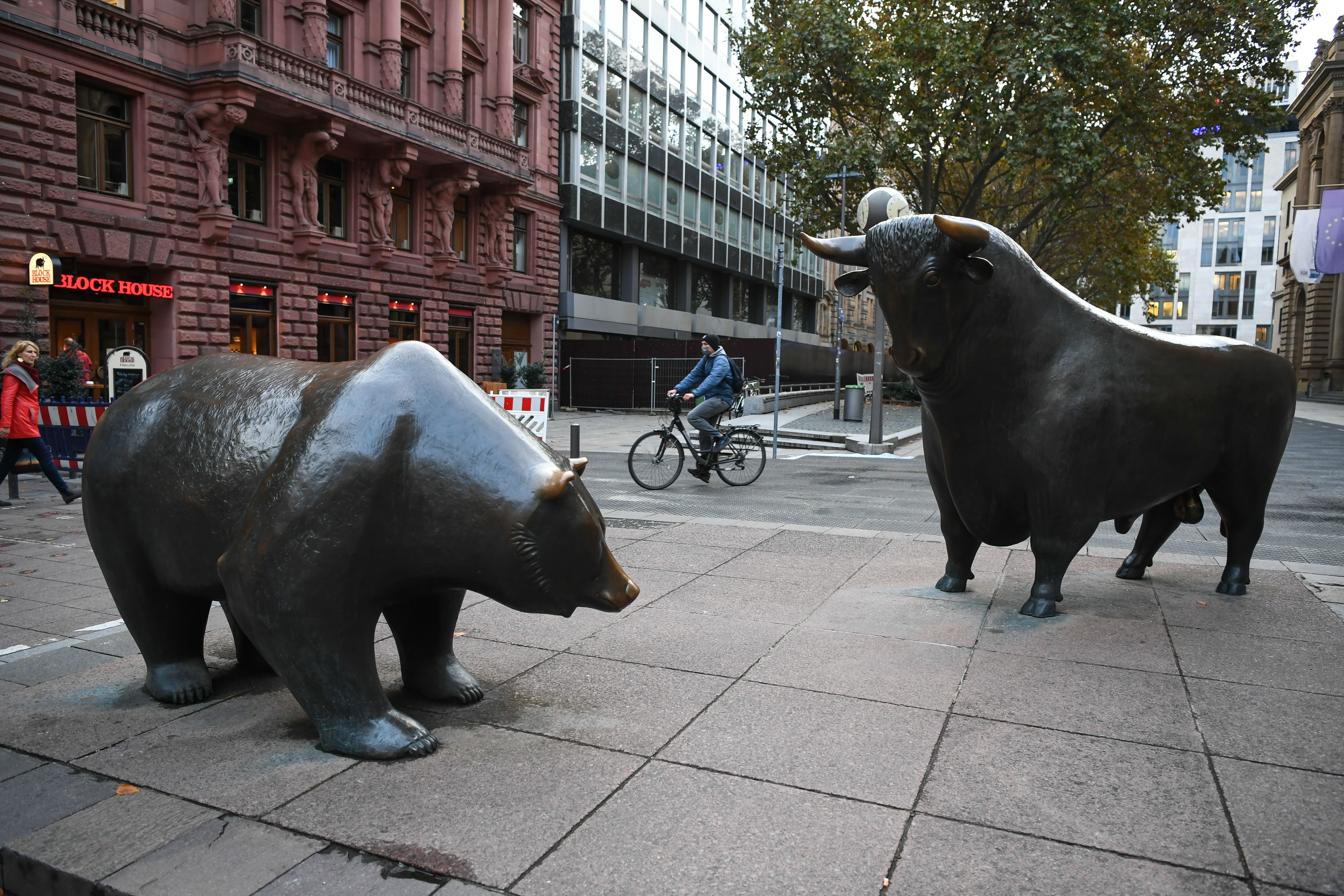 Global equities ease from this week’s record highs, after US data shows Americans barely hit stores last month, igniting concern over the threat of COVID-19 to the economy. COVID-19 cases in Europe continue to surge, with infections in France passing 2 million and the UK recording the biggest daily increase […] 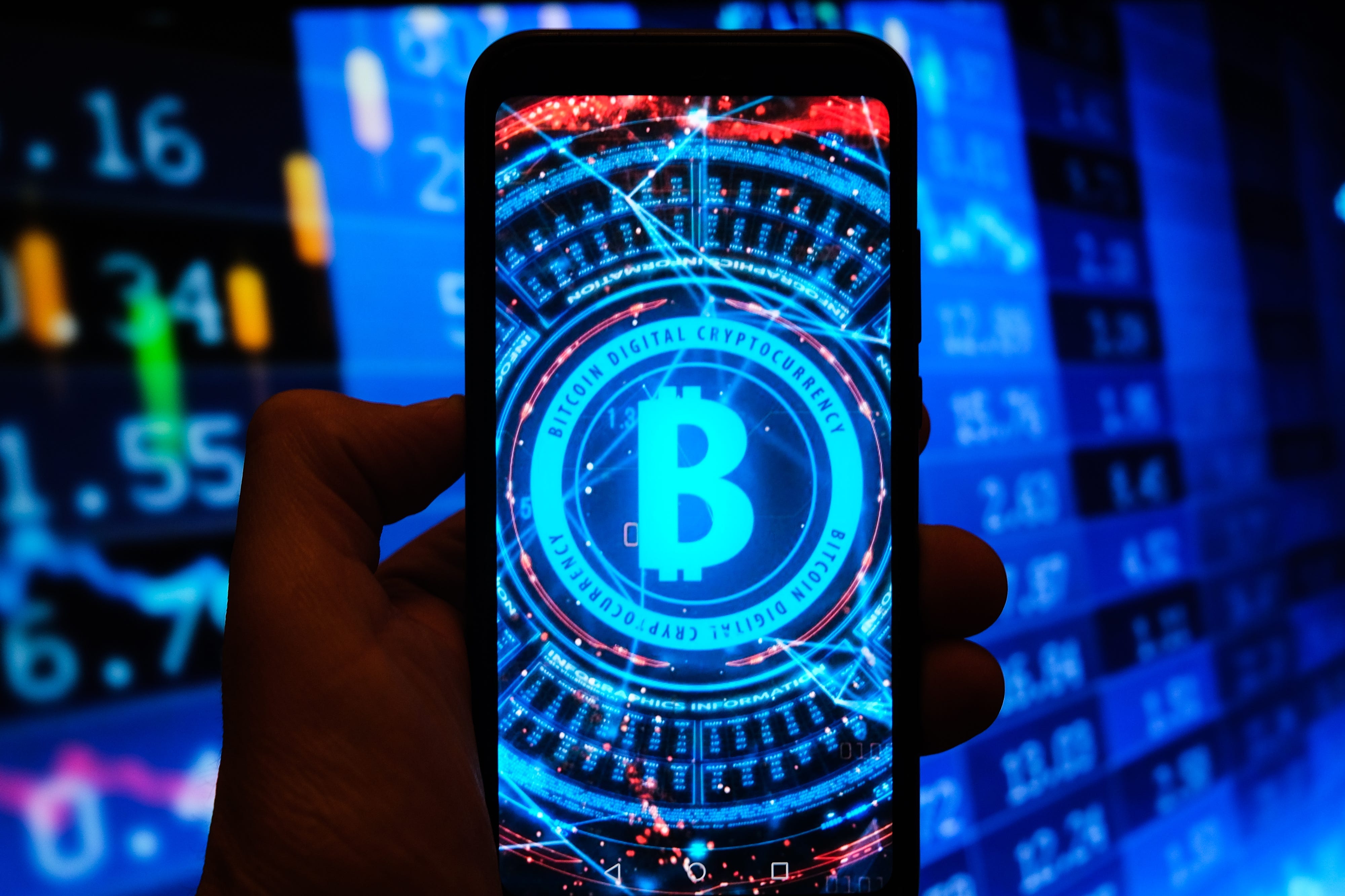 Global shares edge higher, but the momentum of this week’s rally began to fade, as COVID-19 infection rates forced new restrictions across the US. US stock futures rose around 0.8%, pointing to a stronger start to trade later in the day, while oil surrendered some of this week’s gains. Basic […] 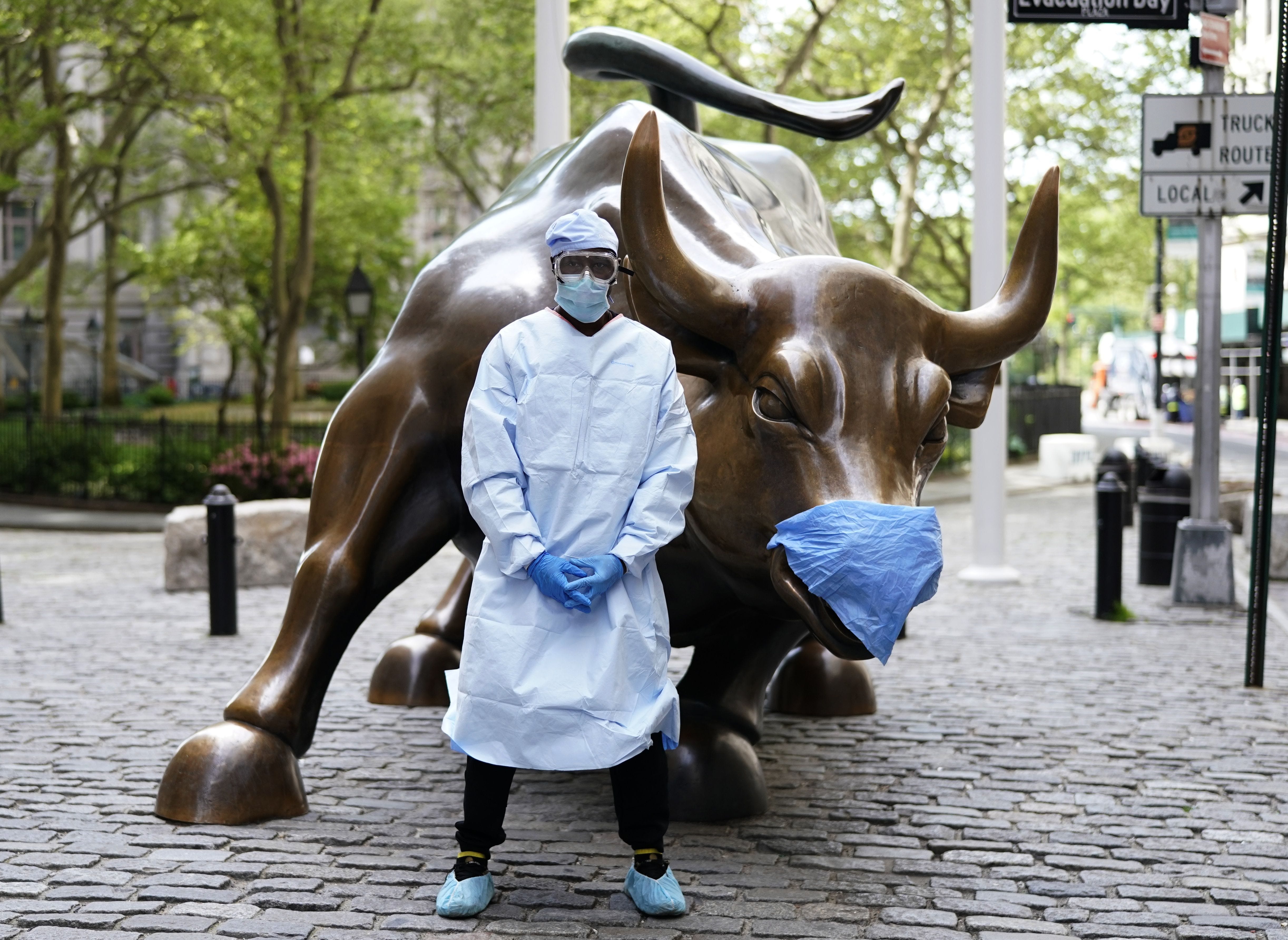 Companies with more women in management outperform their male-led peers, according to Goldman Sachs