The judge, appointed by Trump in 2019, said there is "binding precedent" that might take Bannon's so-called "advice of counsel" defense off the table.

Steve Bannon and prosecutors are set to clash in court over a key defense strategy and other issues in the Trump ally's contempt-of-Congress case. 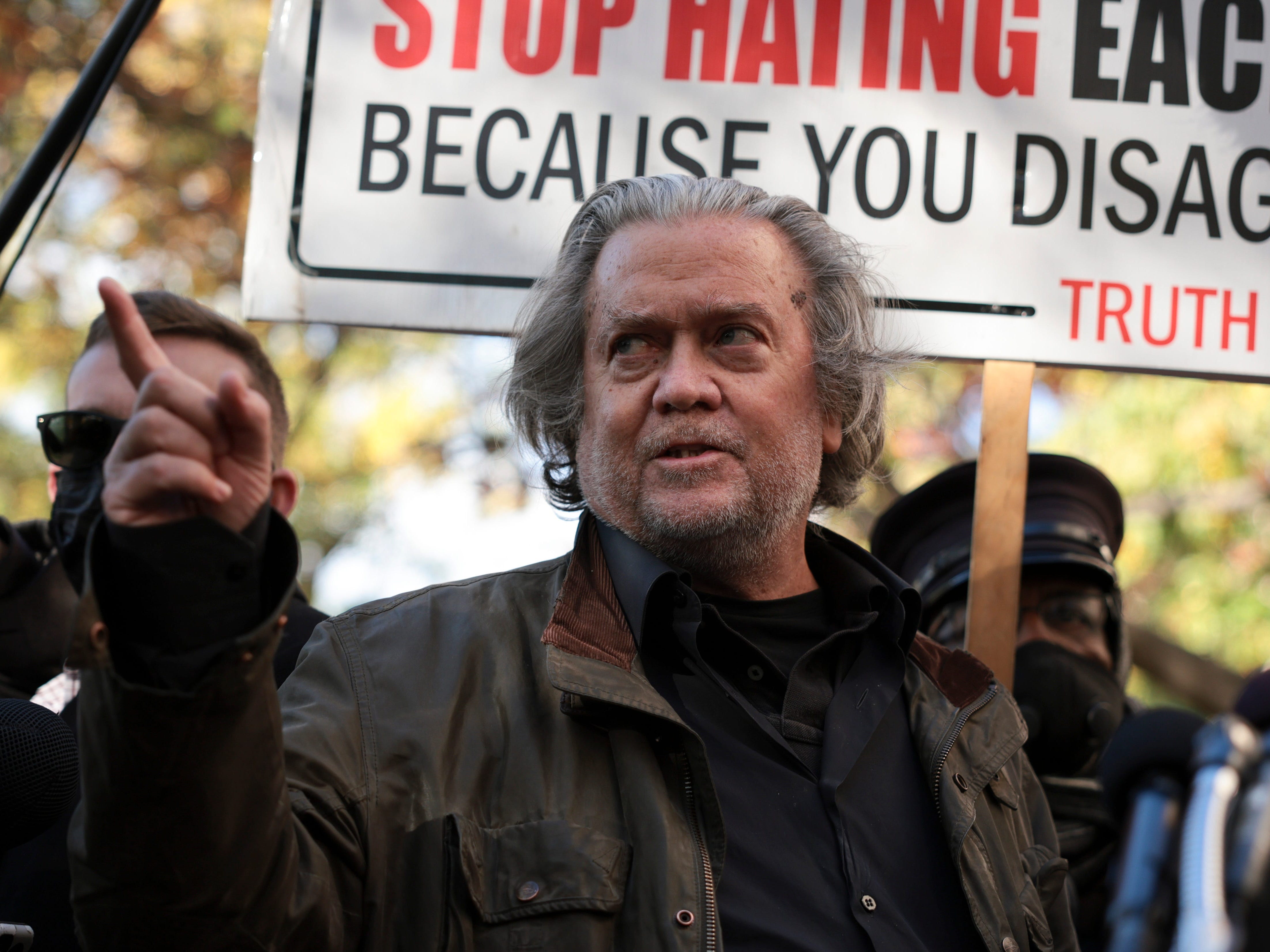 Trump will keep trying to to overturn the 2020 election ‘until we get the correct result,’ spokeswoman says

Liz Harrington made the comments on Steve Bannon's podcast, saying that challenges to the election results are "never going to go away." 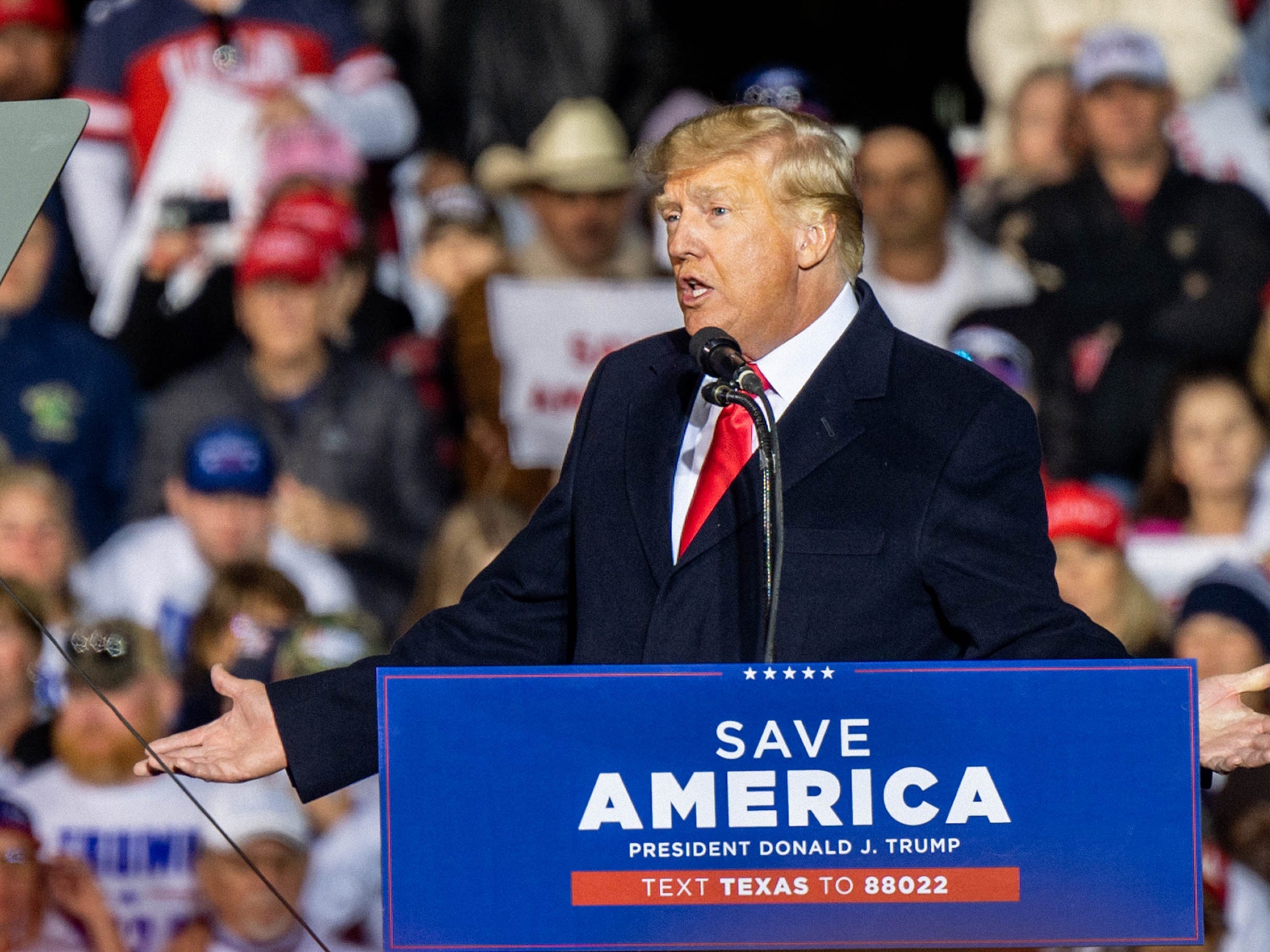 Steve Bannon thought Trump looked like Hitler as he descended the escalator at his 2016 campaign debut: book

Bannon saw parallels with the Nazi propaganda film "Triumph of the Will" at the event. "He meant it as a compliment," author Jeremy Peters writes. 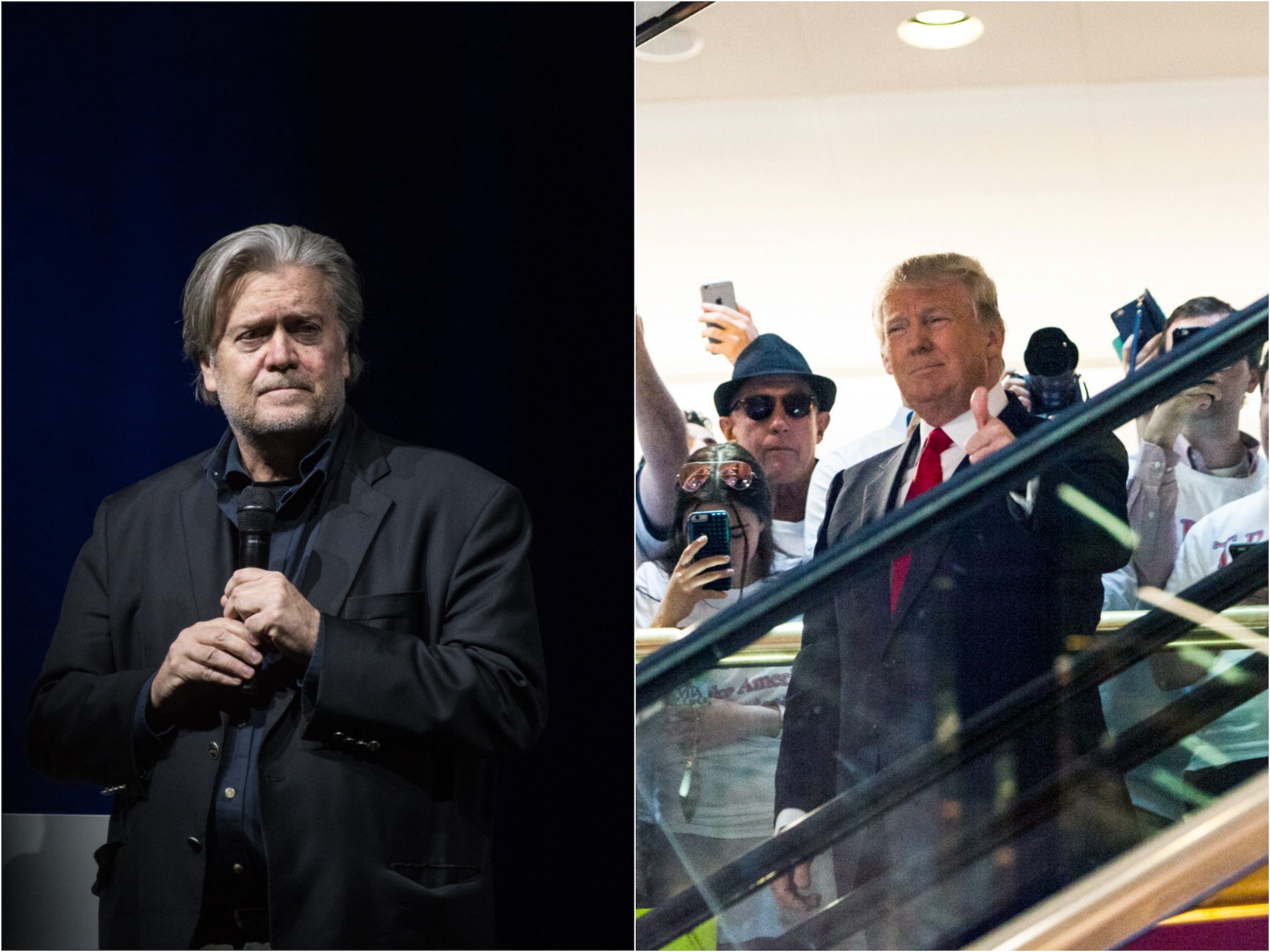 Christie was responding to a false claim made by Trump on January 31, where he said former Vice President Mike Pence "could have overturned the election." 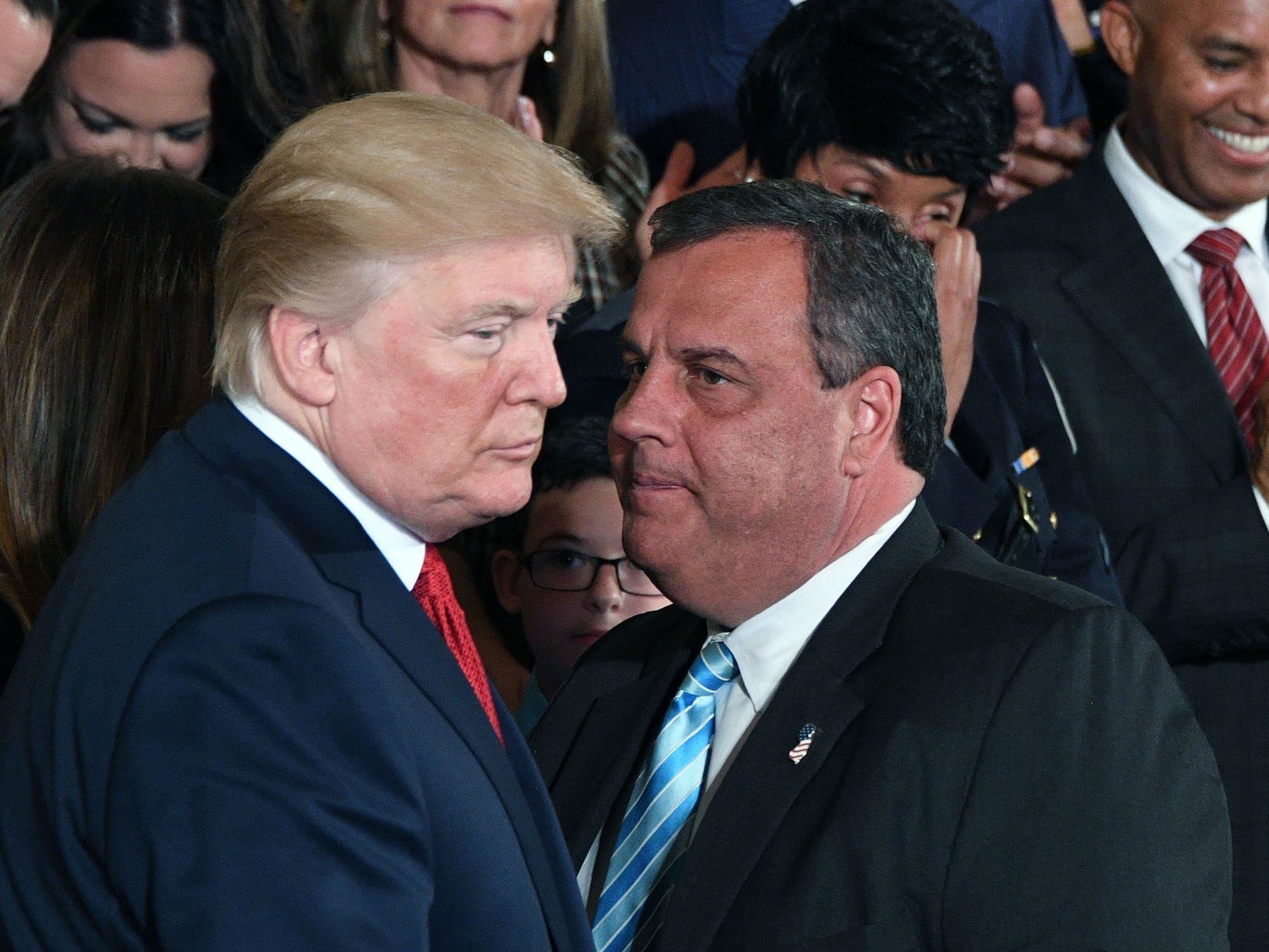 3 former Gettr employees say the social media platform laid off its entire security and IT teams, and one said it was run ‘like a high school operation’: report

The site laid off its entire cybersecurity and IT teams late last year and didn't replace them, according to the Washington Examiner. 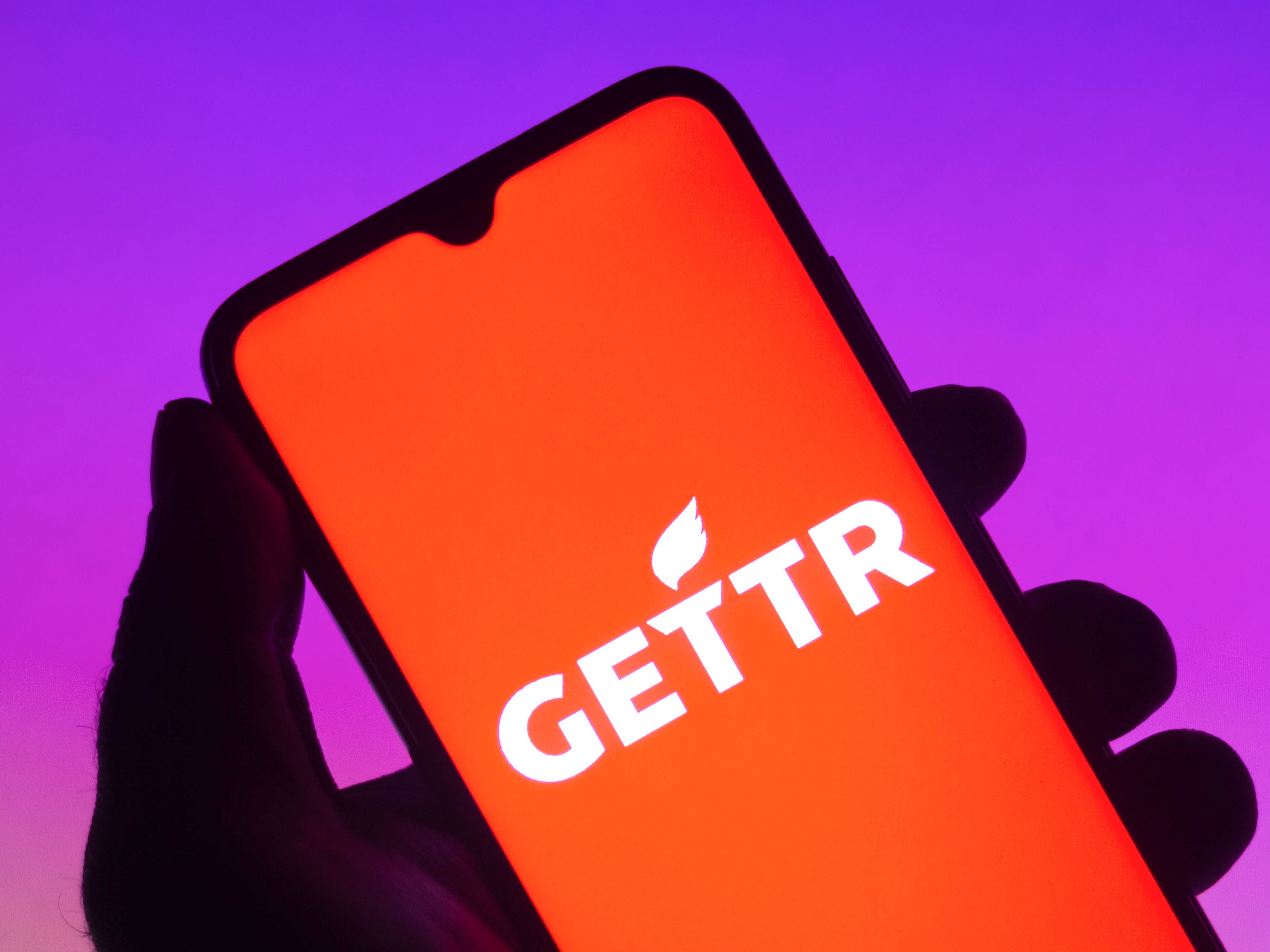 2022 is shaping up to be a legal nightmare for Trumpworld. Here’s a timeline of upcoming court cases and legal obstacles.

Donald Trump and his allies are bracing for a flurry of legal challenges this year. Here are the big cases to put on your radar. 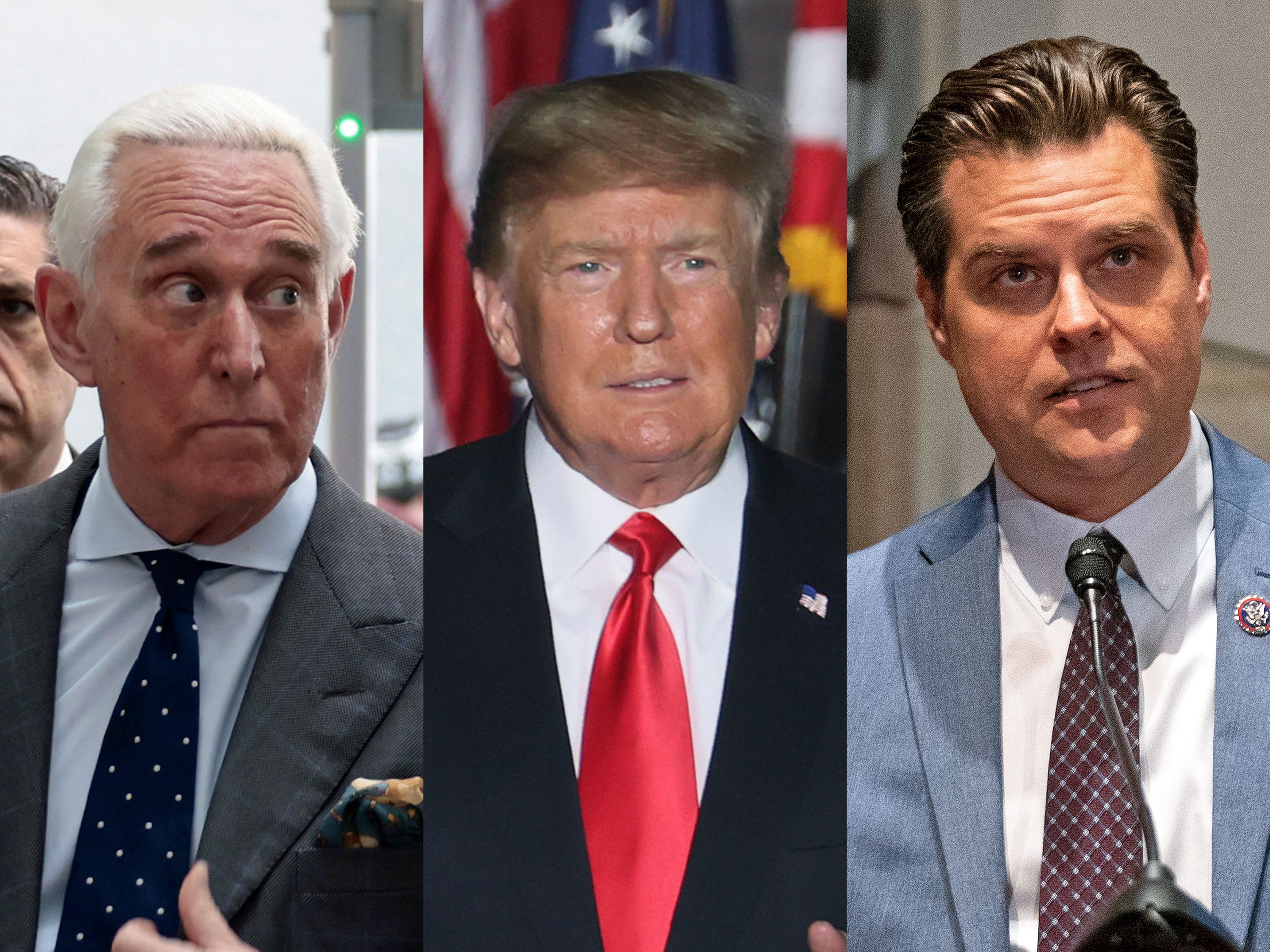 "We're going to decertify Biden electors in Arizona, in Wisconsin, in the commonwealth of Pennsylvania, and in the great state of Georgia," Bannon said. 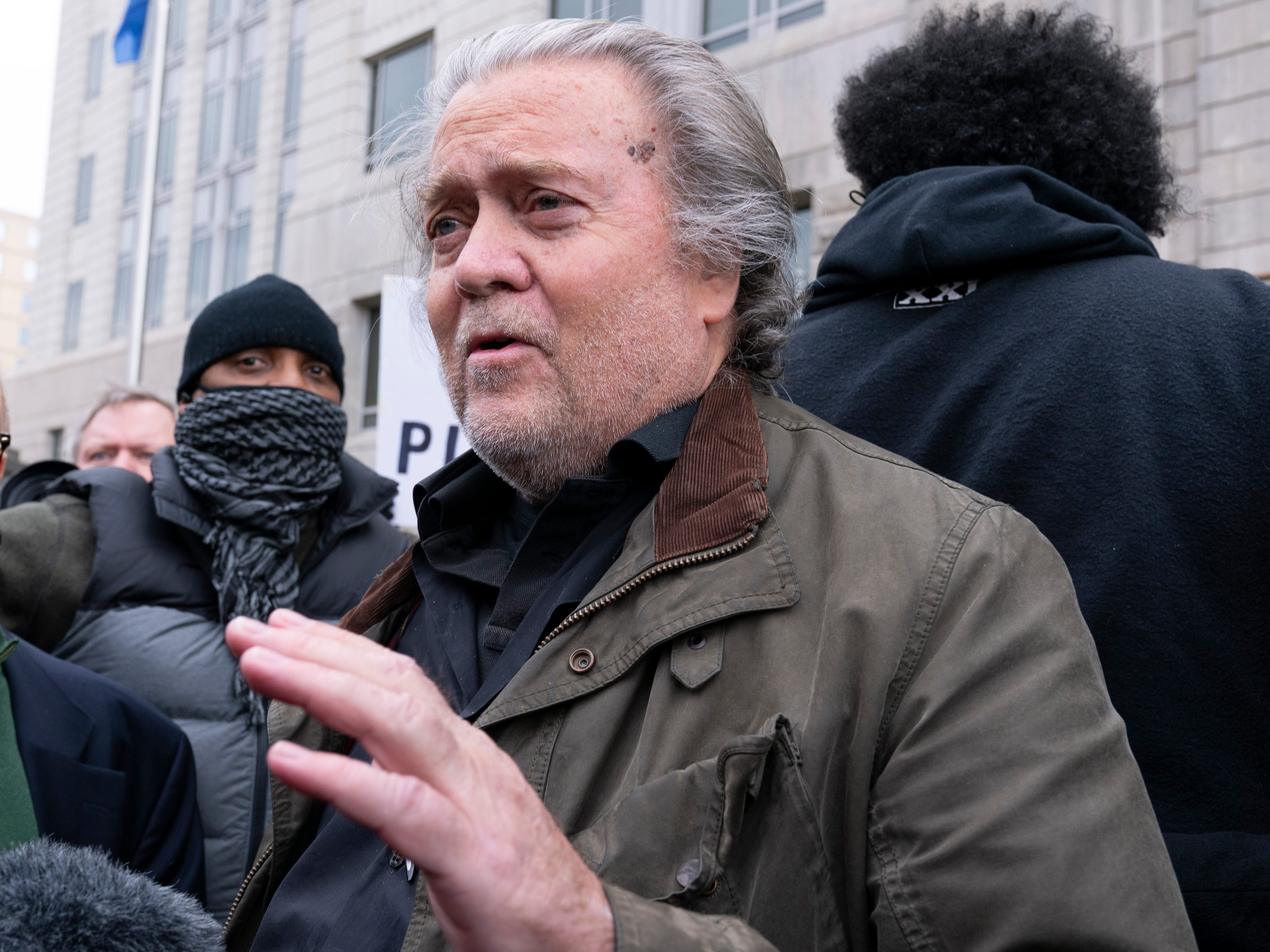 Trump just canceled his January 6 press conference. Legal experts said it would have been ‘boneheaded’ to hold the Mar-a-Lago event.

Donald Trump faces the risk of creating bigger legal problems the more he speaks in public about January 6 and the Capitol attack, experts said. 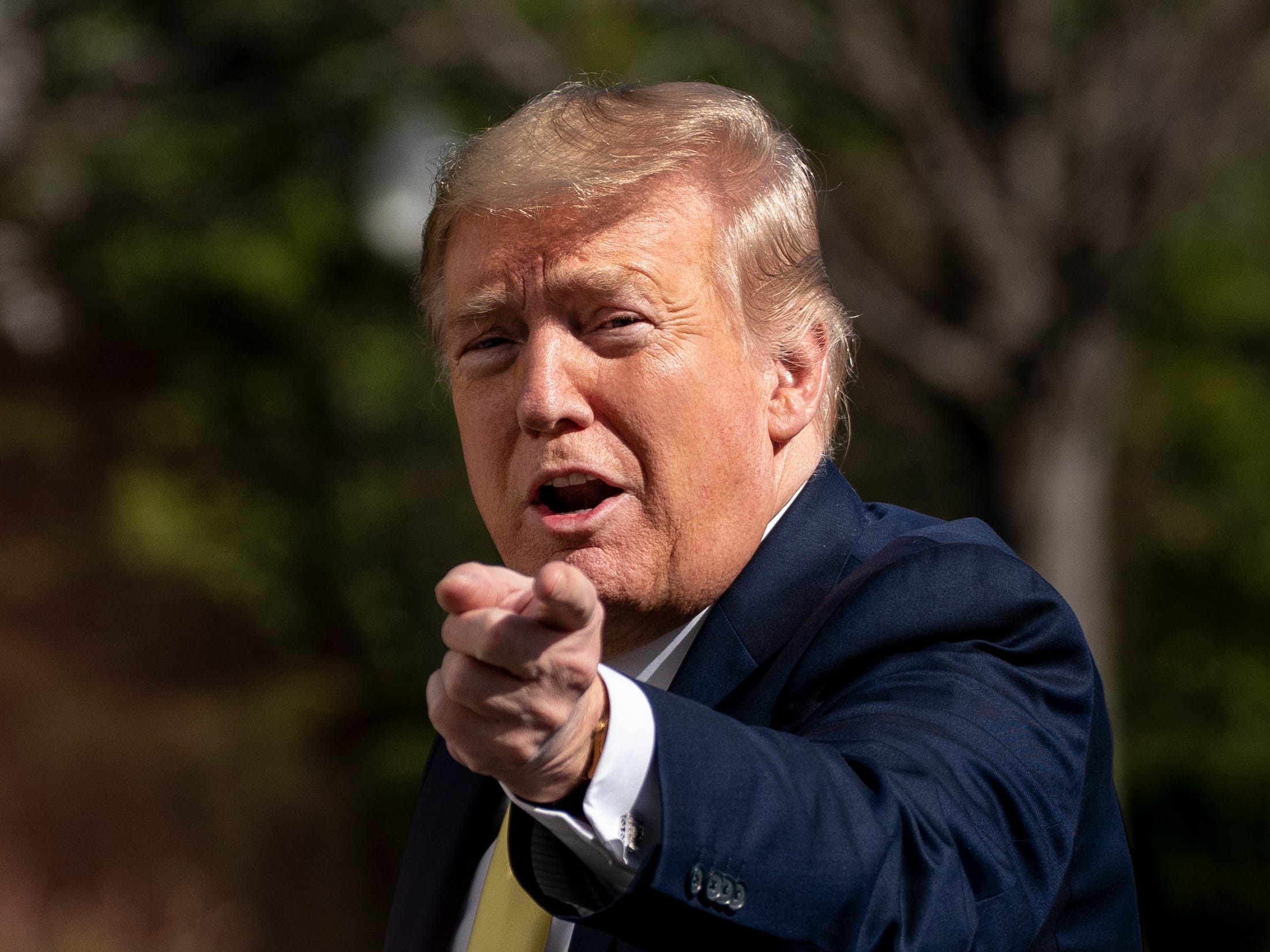 Ron Filipkowski, a criminal defense attorney in Florida, wasn't surprised by the violence at the US Capitol on January 6, 2021. Now as he continues to track Trump's base online, he warns their conspiracy theories could endanger school board members. 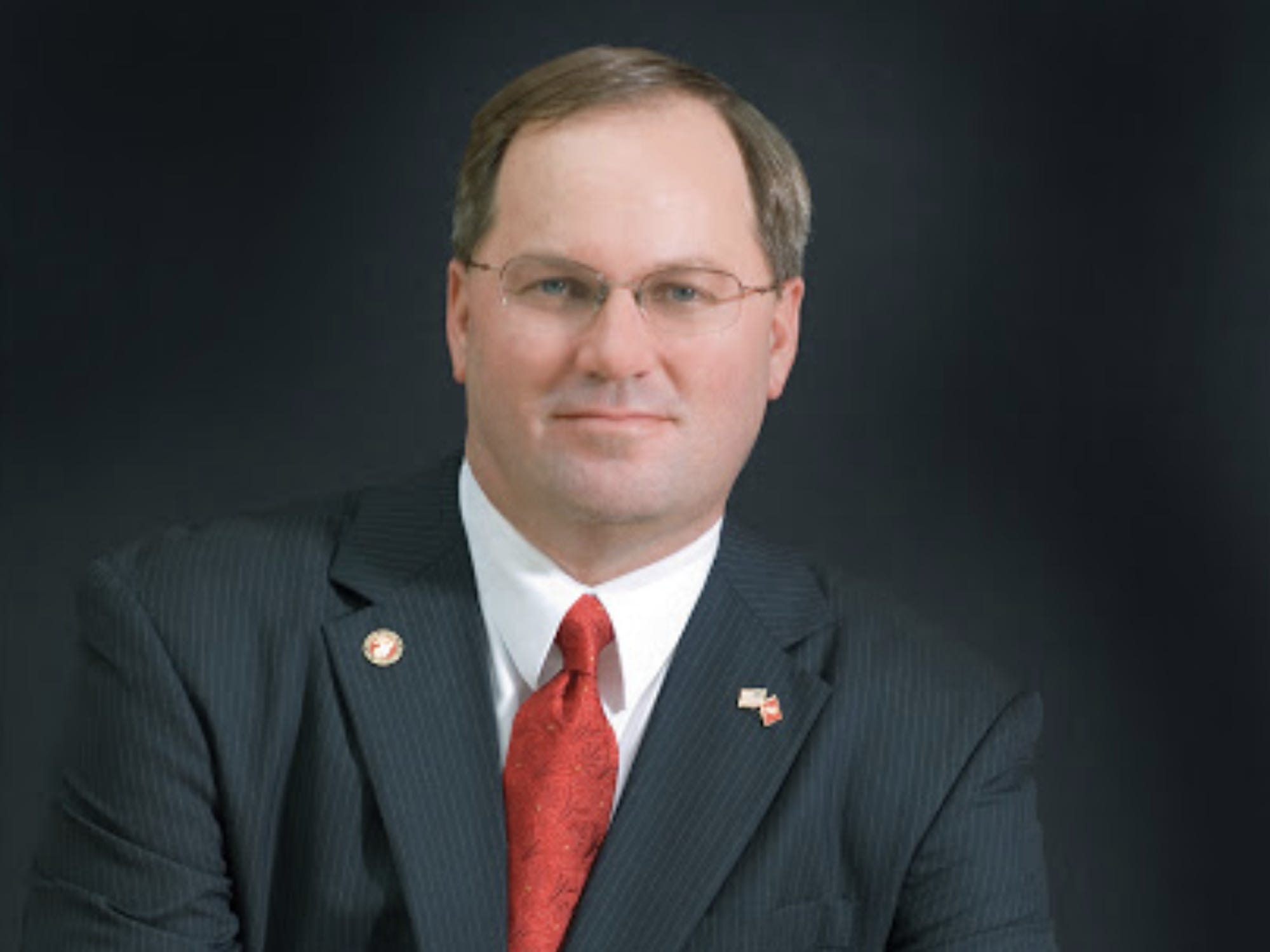 Bridget Fitzpatrick, the Securities and Exchange Commission's chief litigator, is taking the No. 2 role at the DOJ office handling January 6 cases. 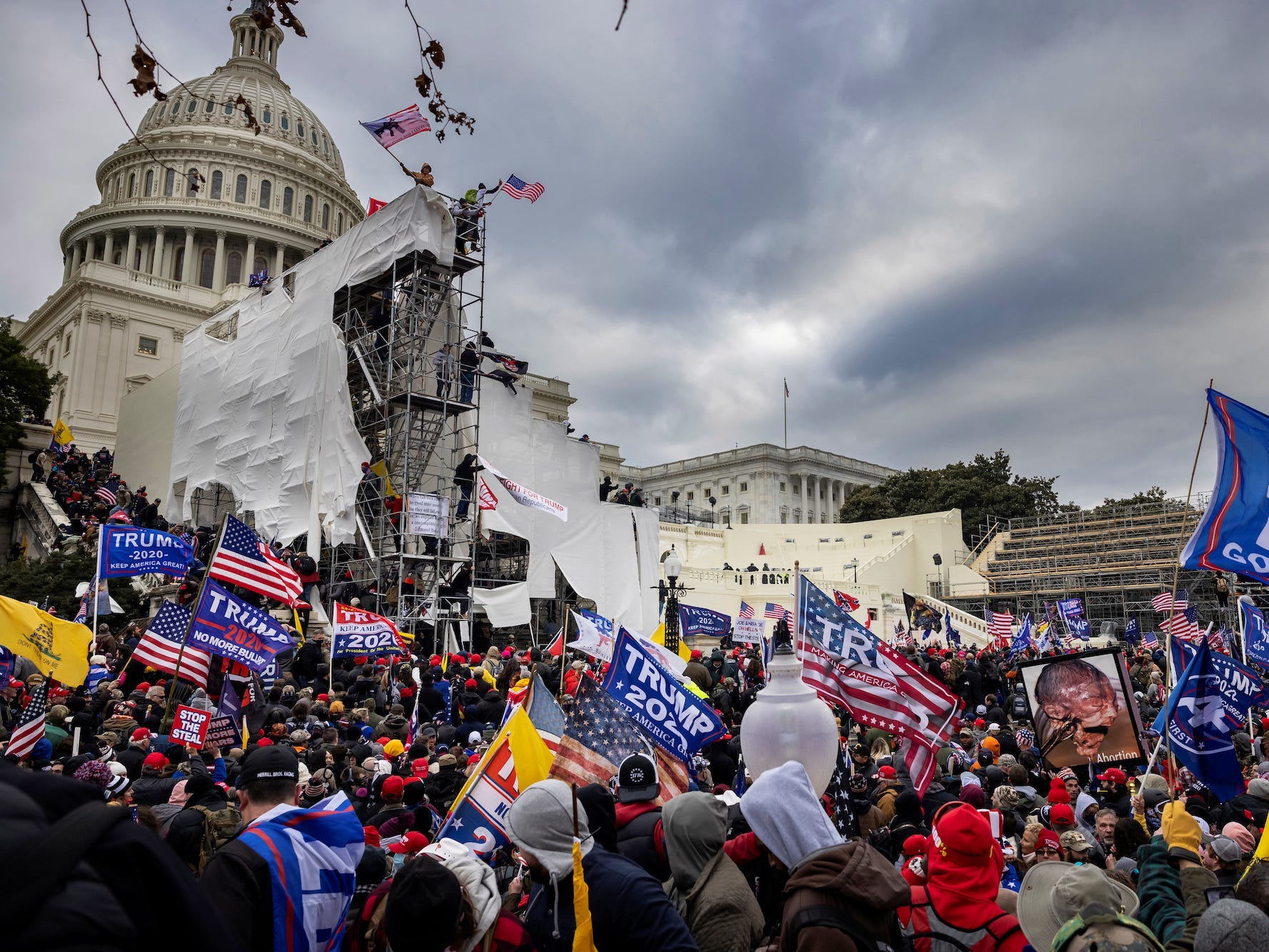 The recommendation to hold former Trump chief of staff Mark Meadows in contempt is now referred to the House of Representatives for a vote. 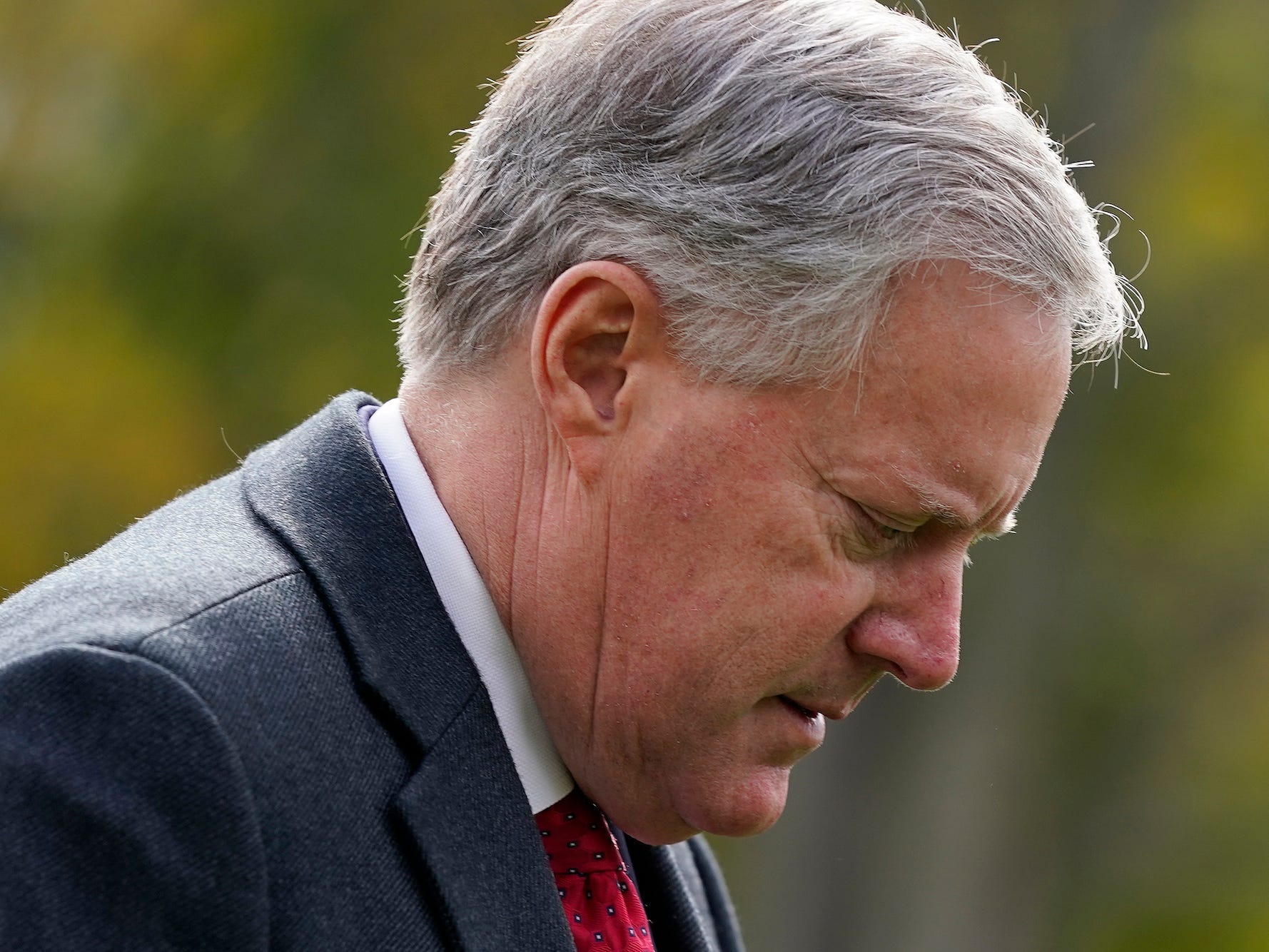 Bannon said these "shock troops" would man the government, and "hit the beach" like "landing teams" if Trump prevails in 2024. 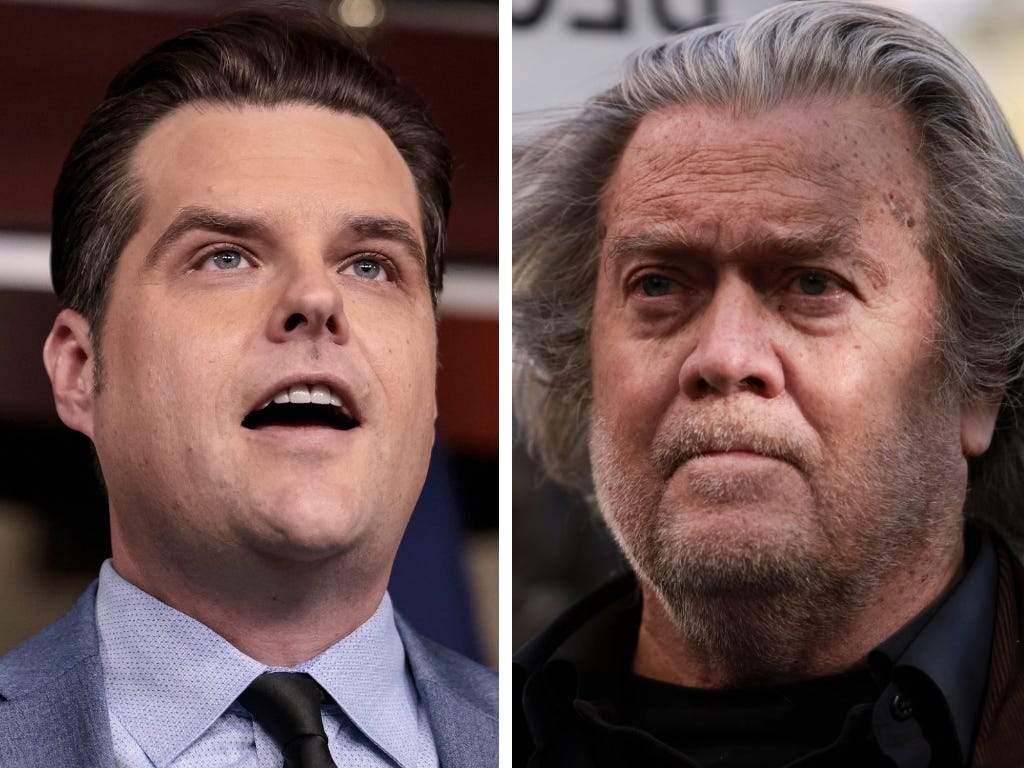 Trump ally Steve Bannon can be prosecuted in a single day, DOJ says A disgraced Trump loyalist is in trouble for blowing off January 6 investigators. But Biden’s DOJ still faces a tough call on prosecuting him. 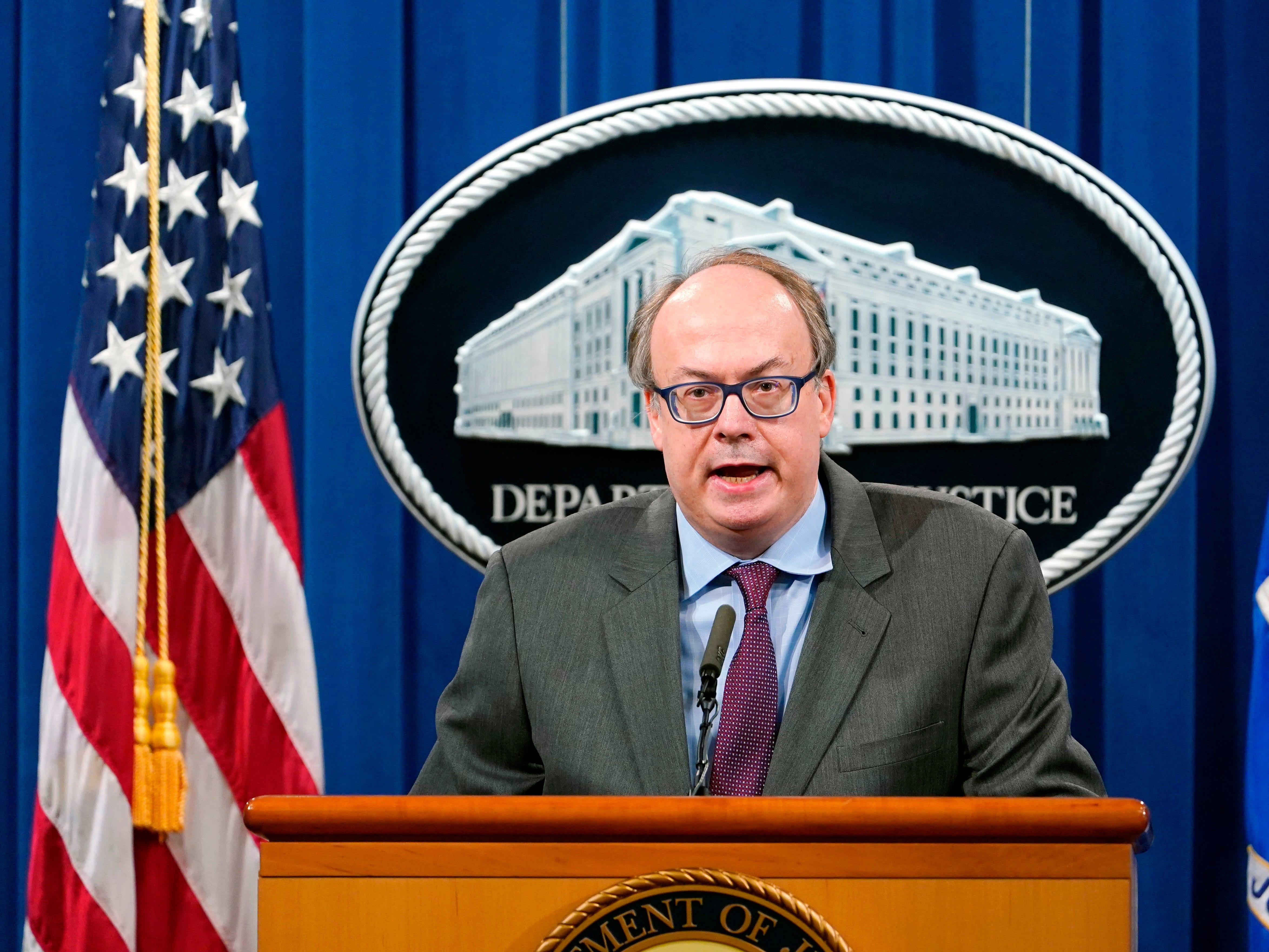 Mark Meadows says he’d like to see the House speakership shift from Pelosi to Trump: ‘She would go crazy’ 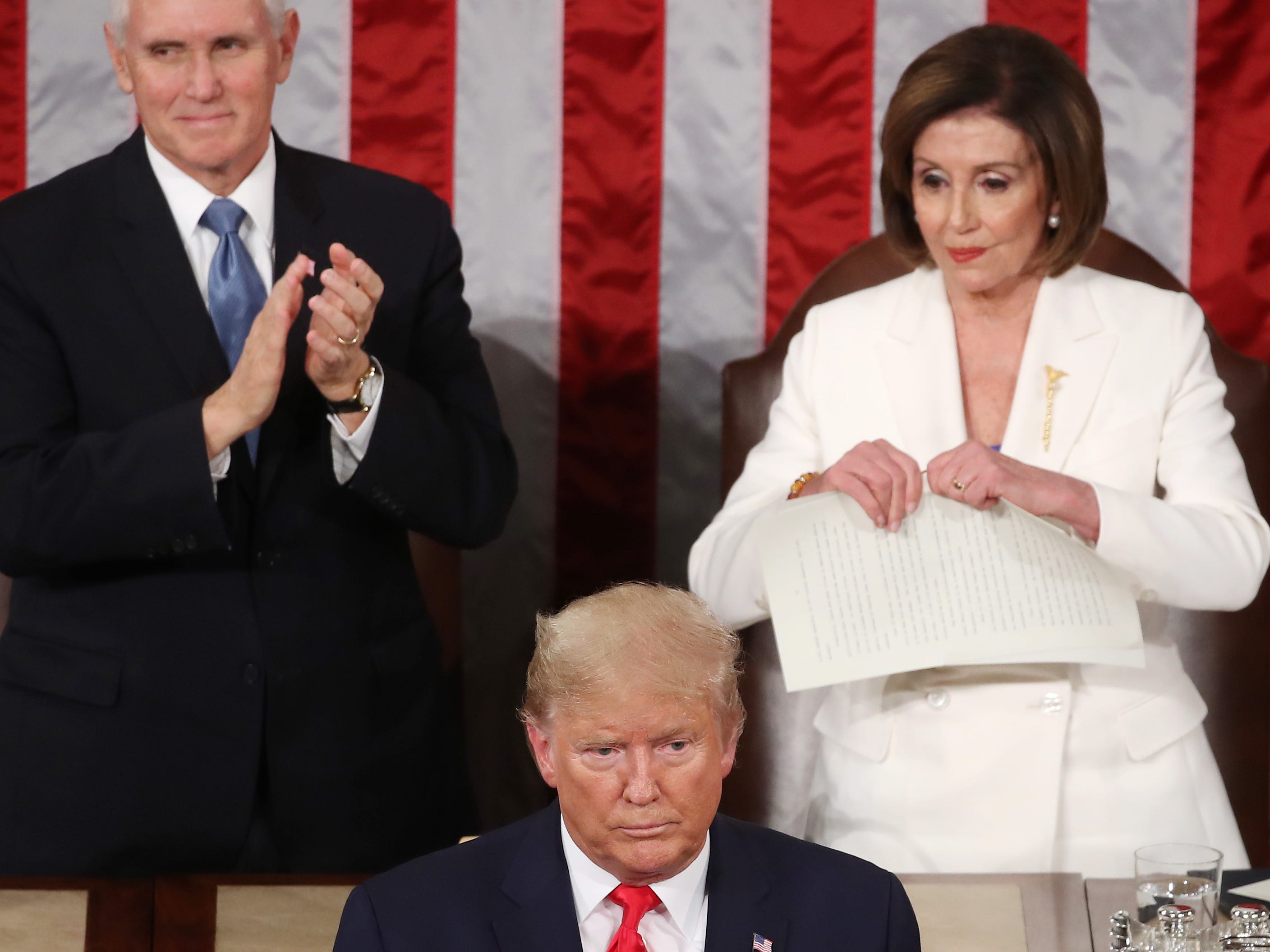 The new defense attorney for Steve Bannon nearly became the 2nd-ranking official in the DOJ office now handling the case against Trump's ally. 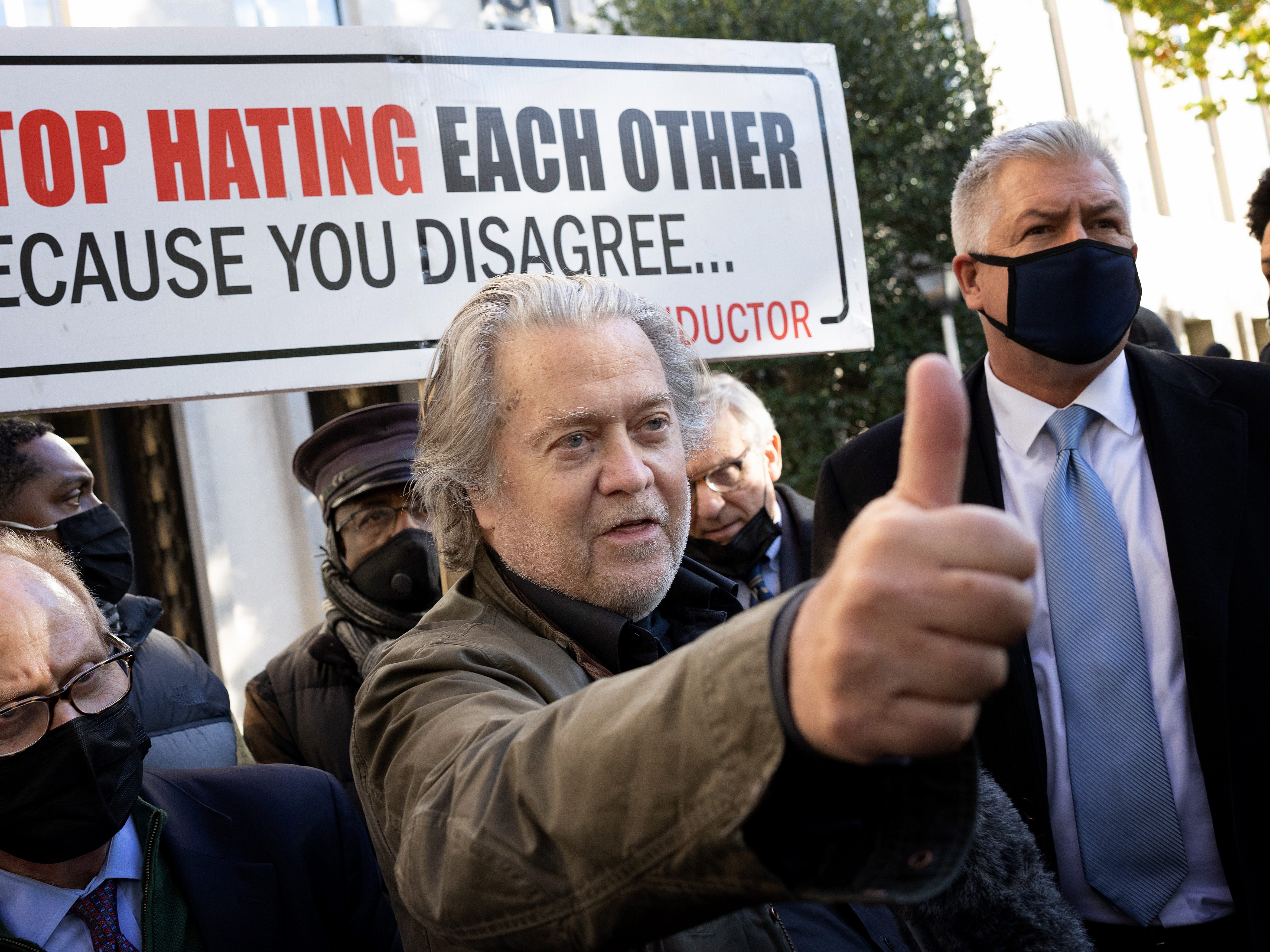 Bannon's case is being overseen by Judge Carl Nichols, a Trump appointee who has ruled repeatedly against Trump and his allies. 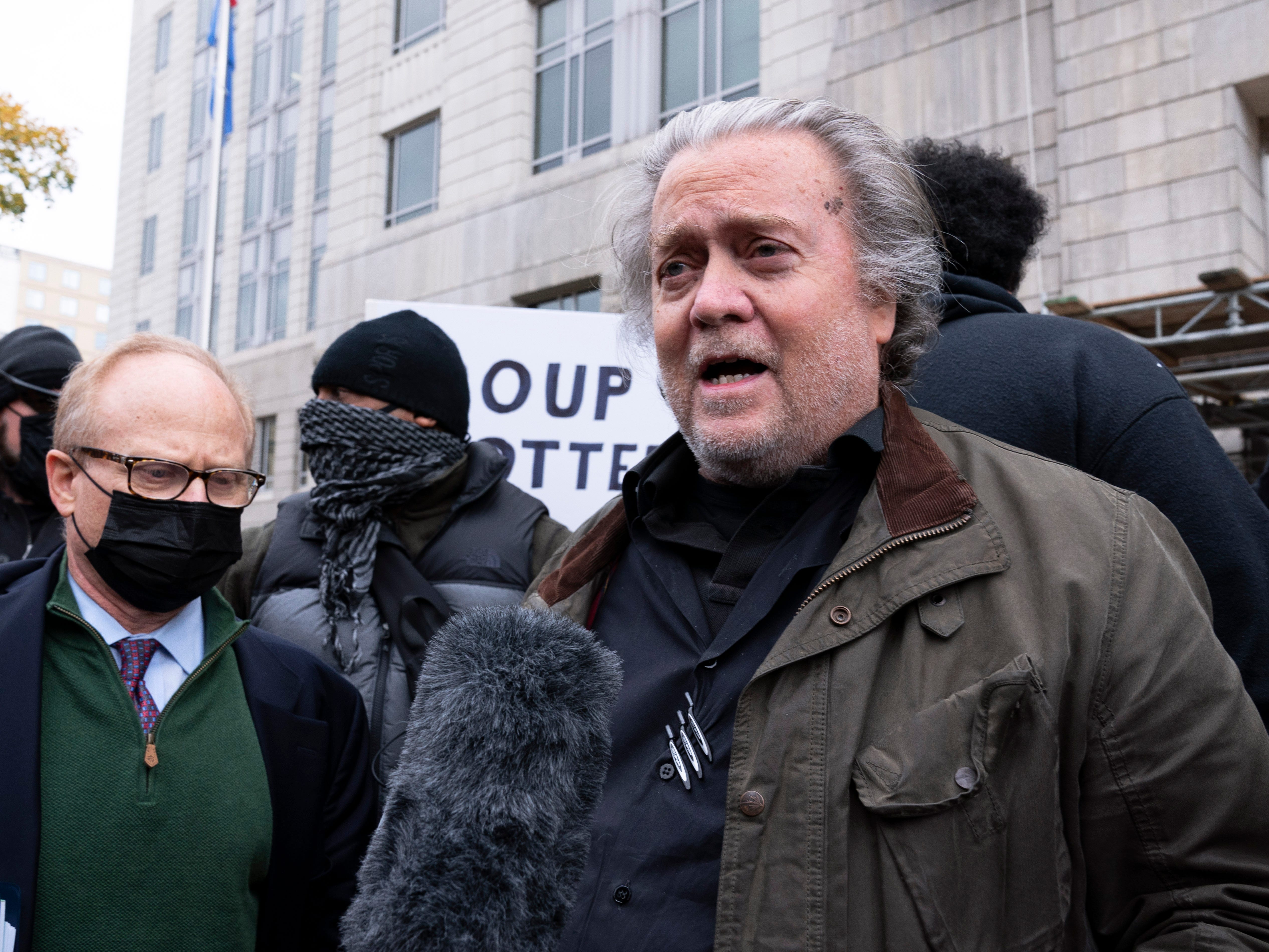 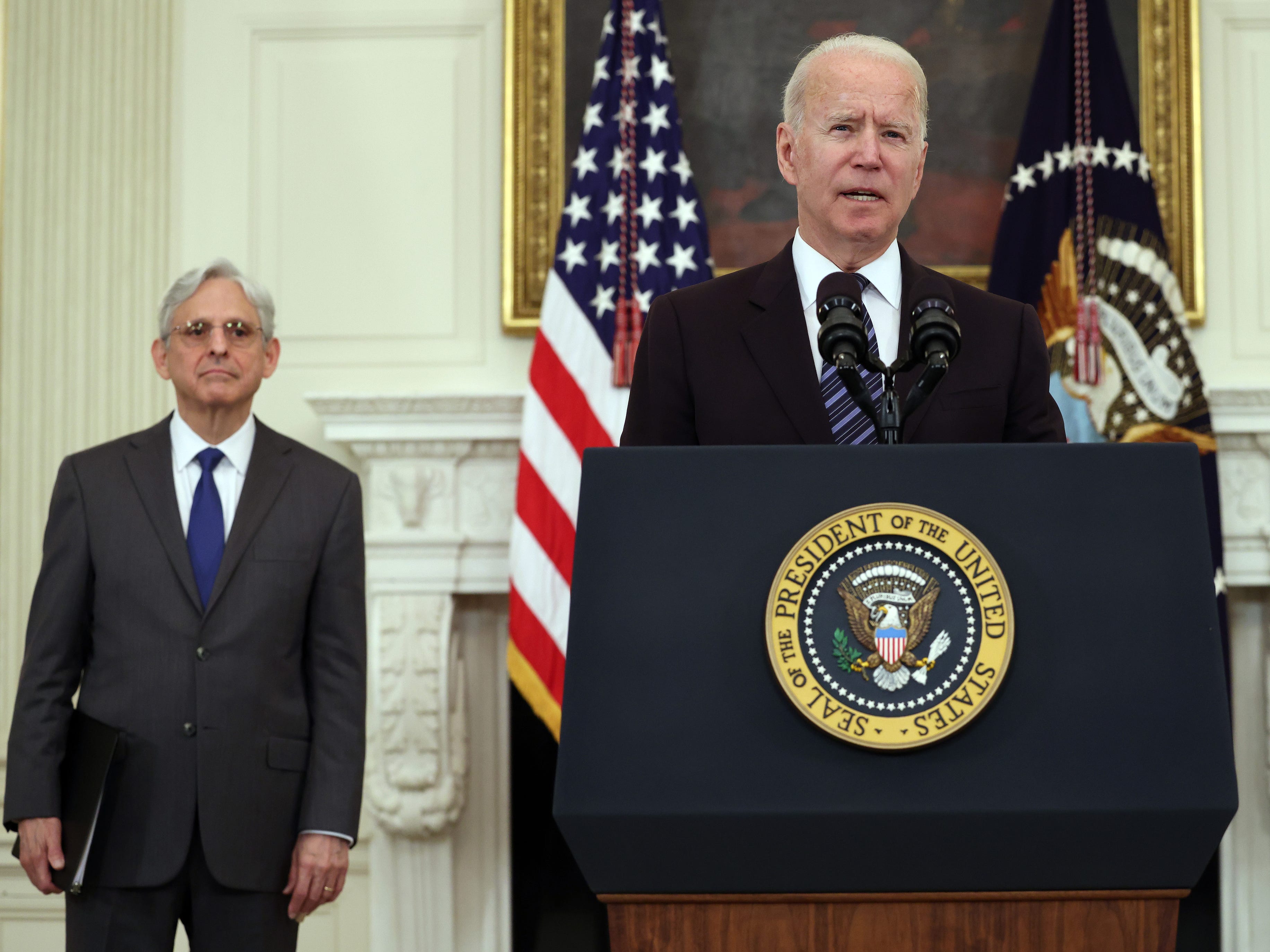