How to reverse-sear a steak

Reverse-searing involves baking a steak at a low temperature and finishing it in a hot skillet. It helps your steak cook evenly and encourages browning. 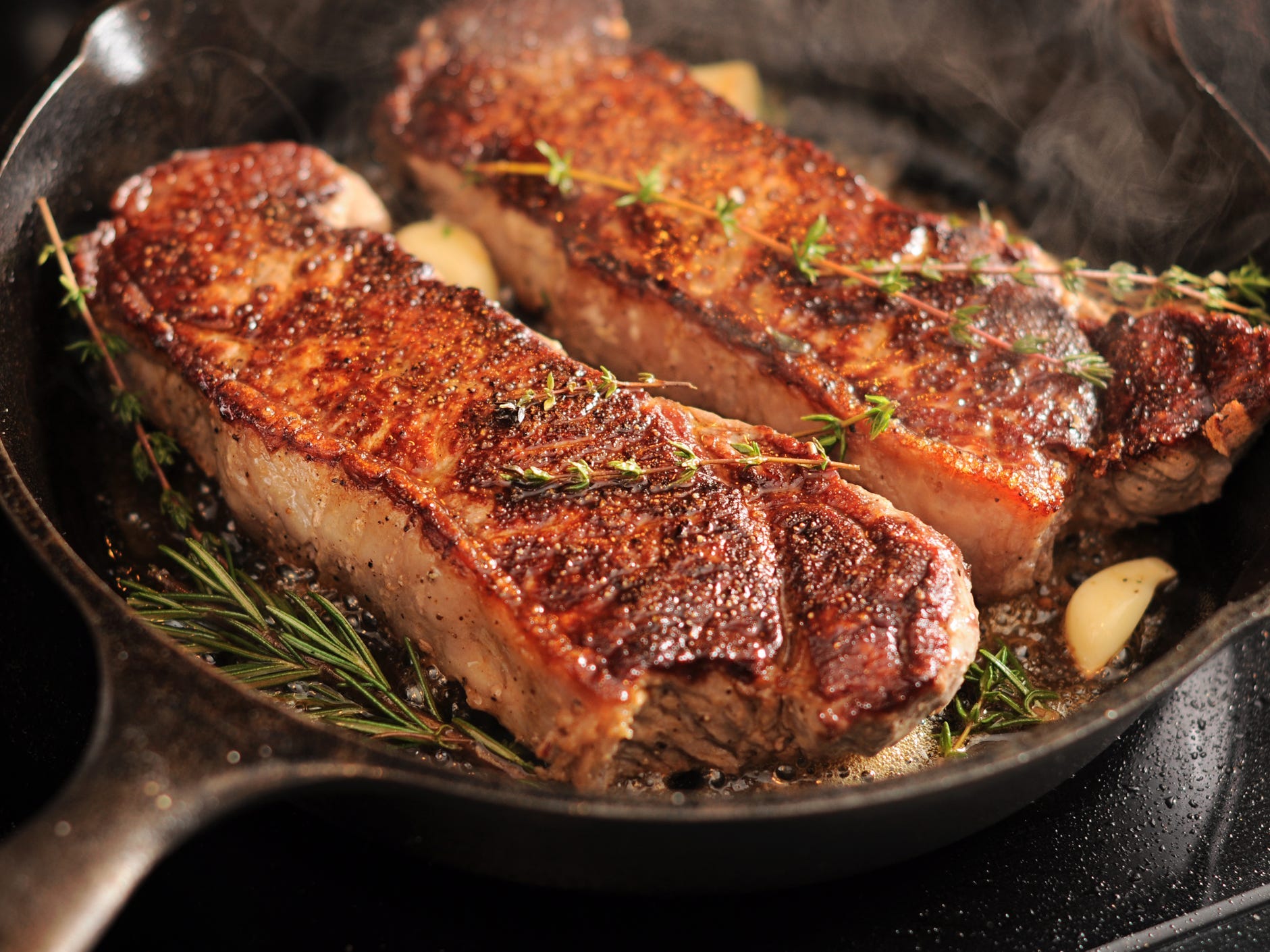 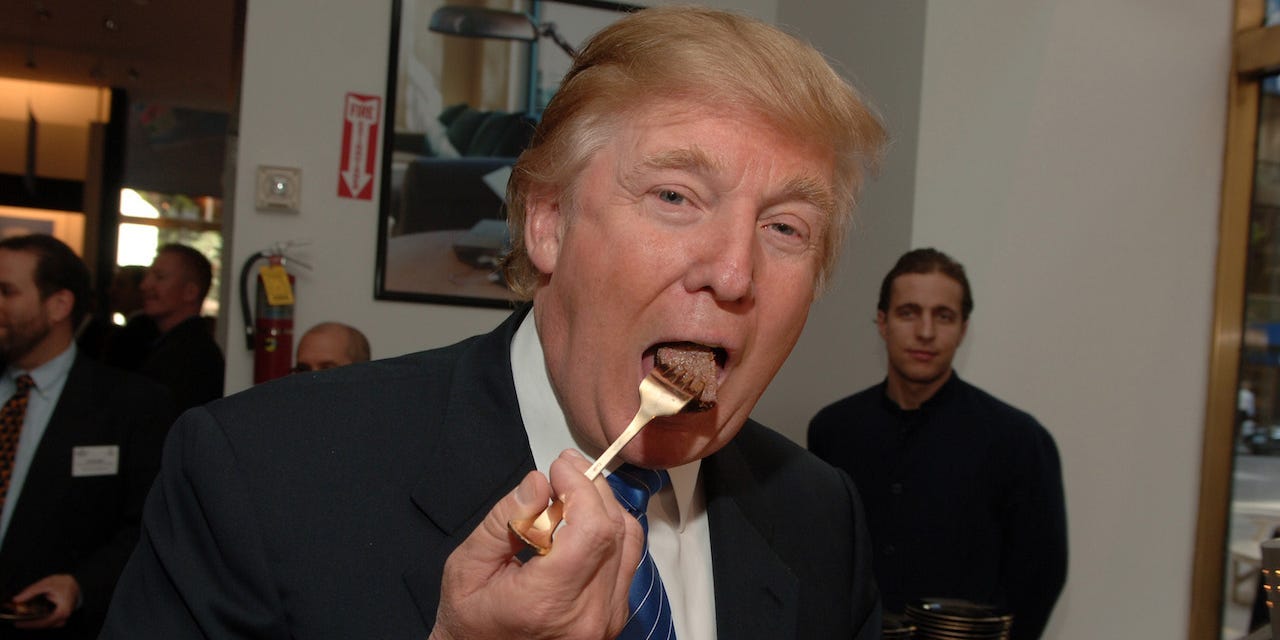 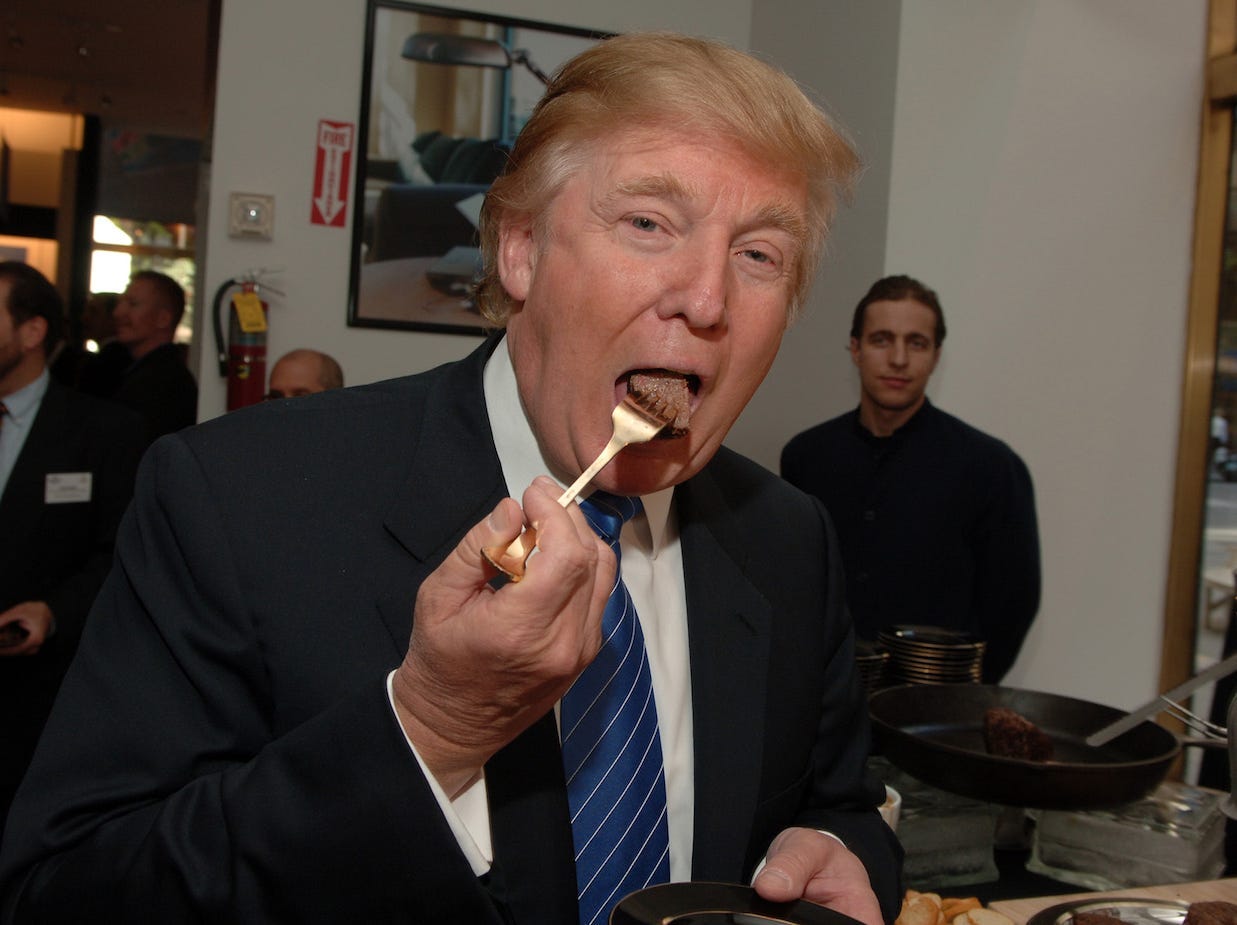 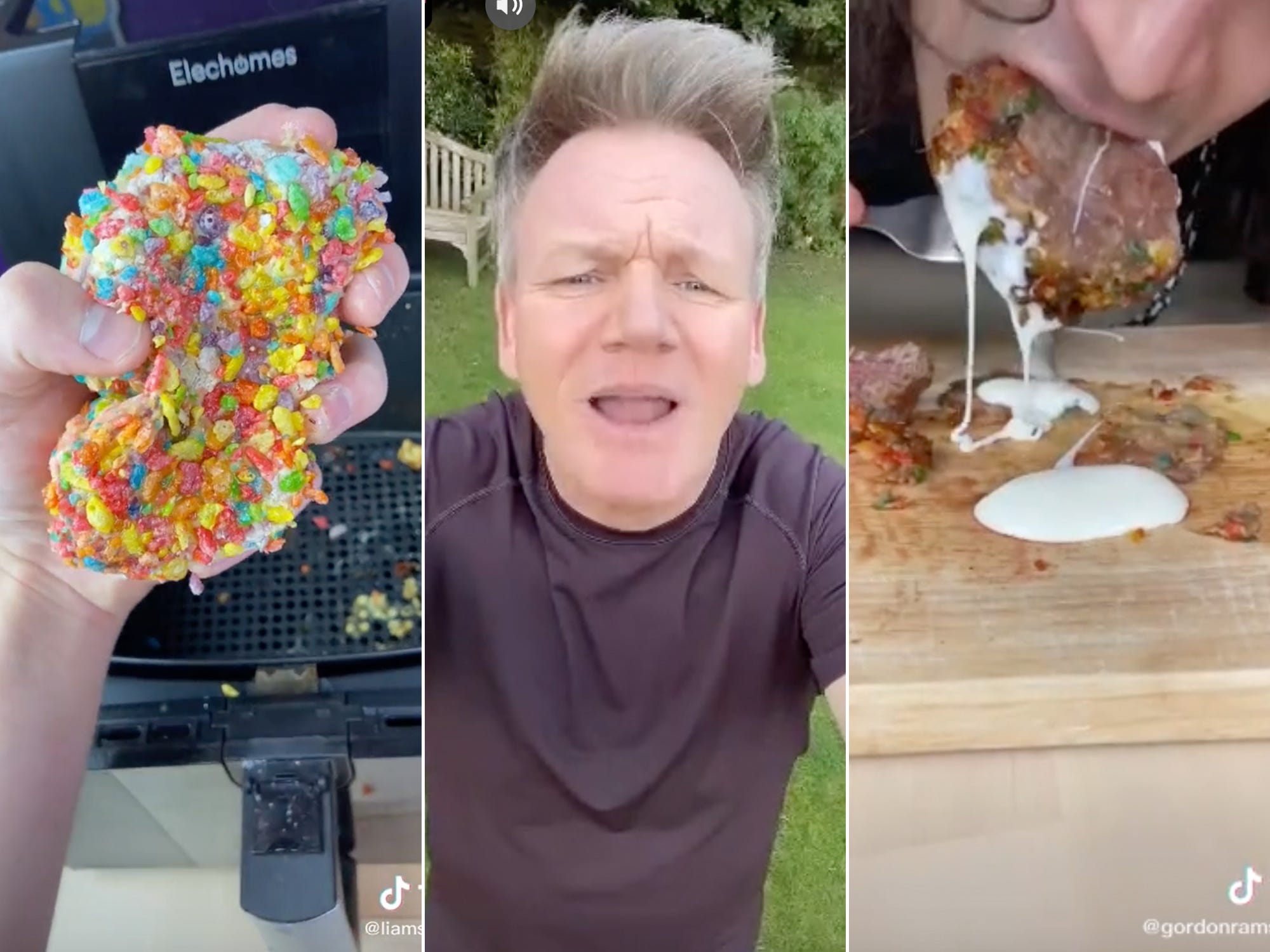 Israeli startup Redefine Meat is racing to develop a 3D-printed steak that can rival the taste and texture of real meat. Steak is one aspect of the rapidly growing alternative meat industry that is yet to hit the mainstream. The global alternative meat market is projected to reach a value […] 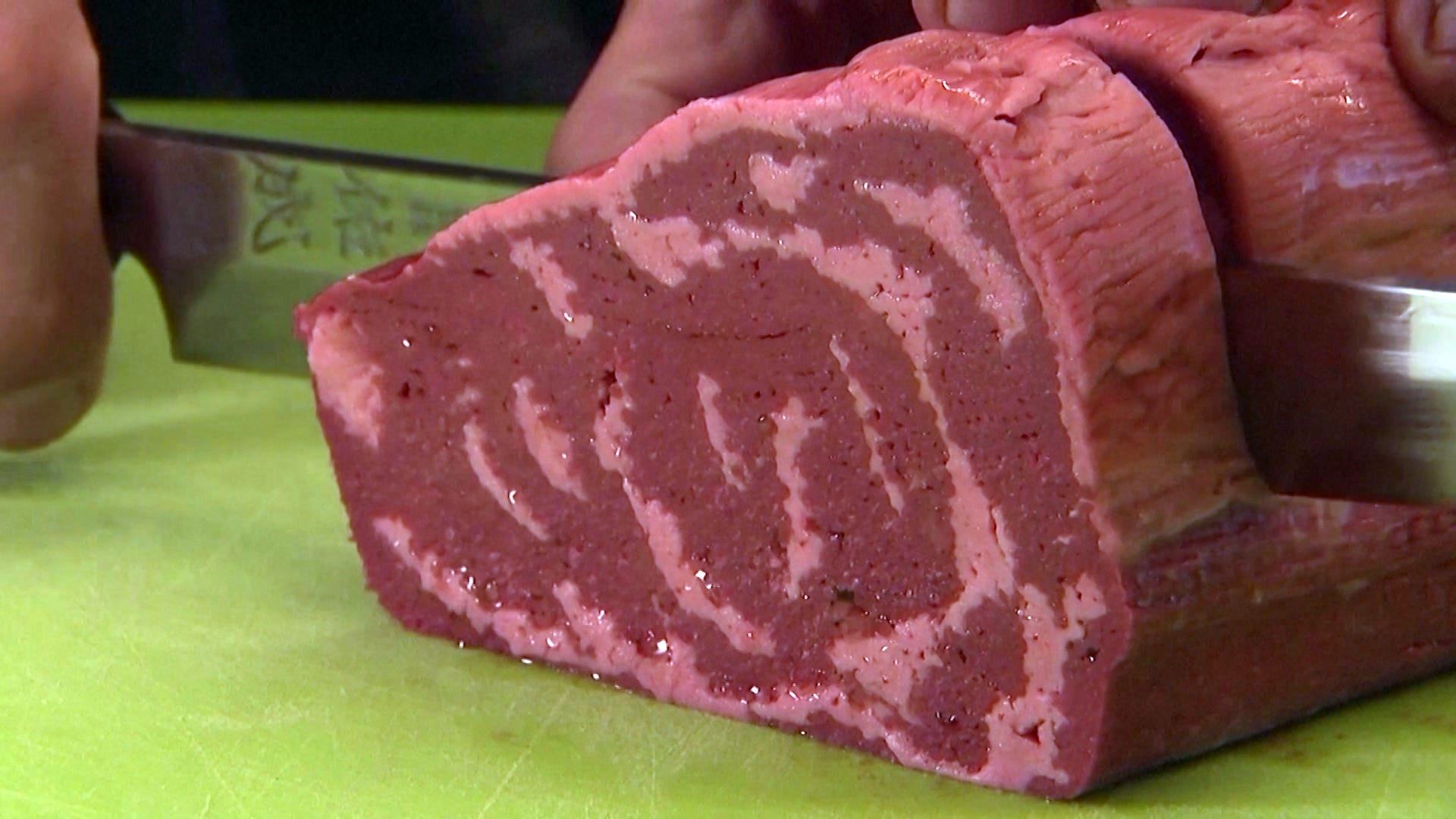 Insider spoke to chefs about common grilling mistakes to avoid, plus some helpful tips for cooking on a grill. Always season your meat hours before you plan to cook it, and don’t be afraid to grill produce or side dishes. Buying high-quality cuts of meat and restaurant-quality tools can enhance […] 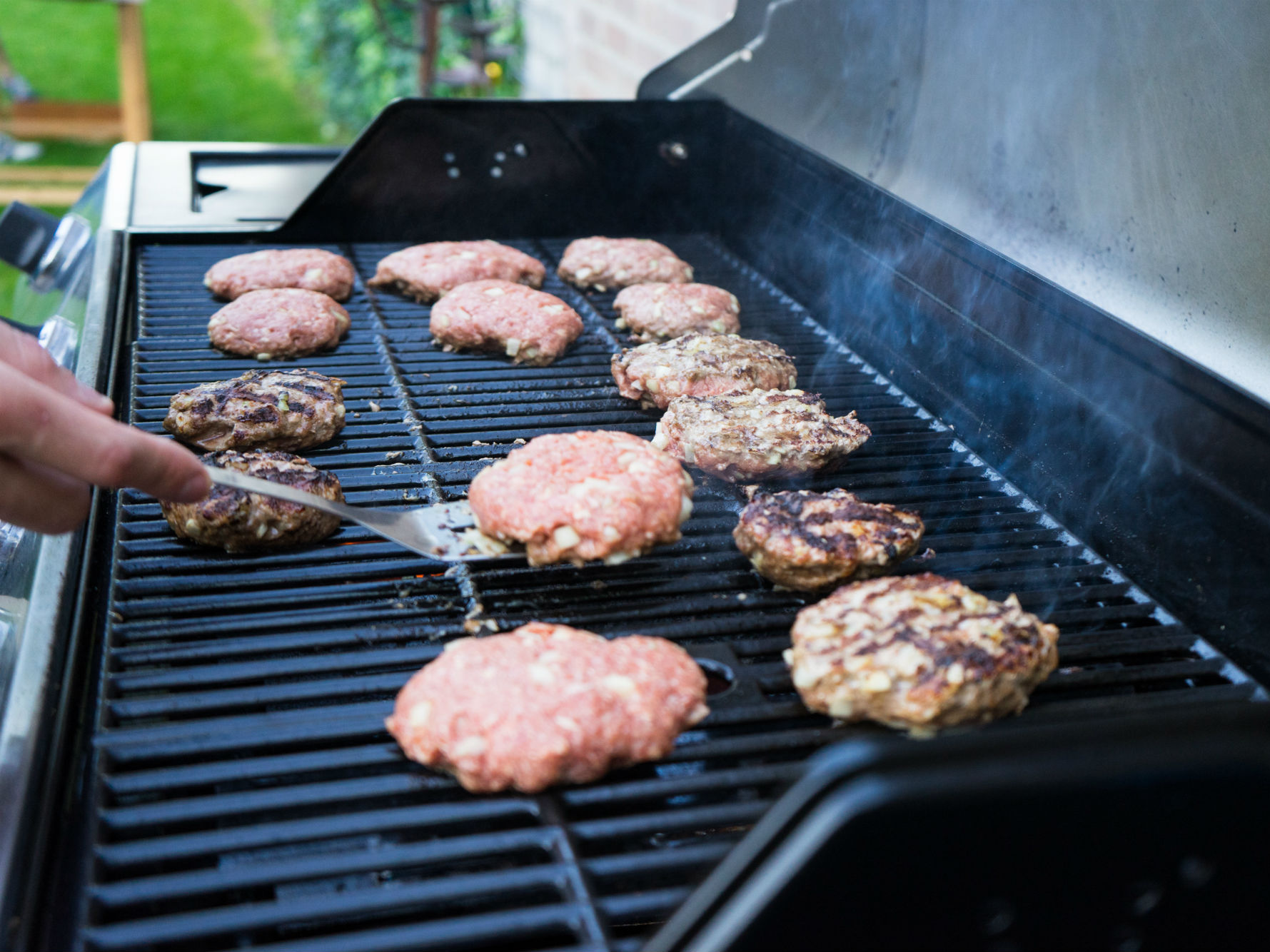 A Spanish startup is developing 3D-printable steak made from plants

https://www.facebook.com/plugins/video.php A food-tech firm from Spain is trying to pioneer 3D-printed, plant-based steak. The company planned to introduce the food item into high-end restaurants by the end of 2020. The consumption of beef is a major contributor to climate change, leading food scientists to develop plant-based alternatives. View more episodes […] 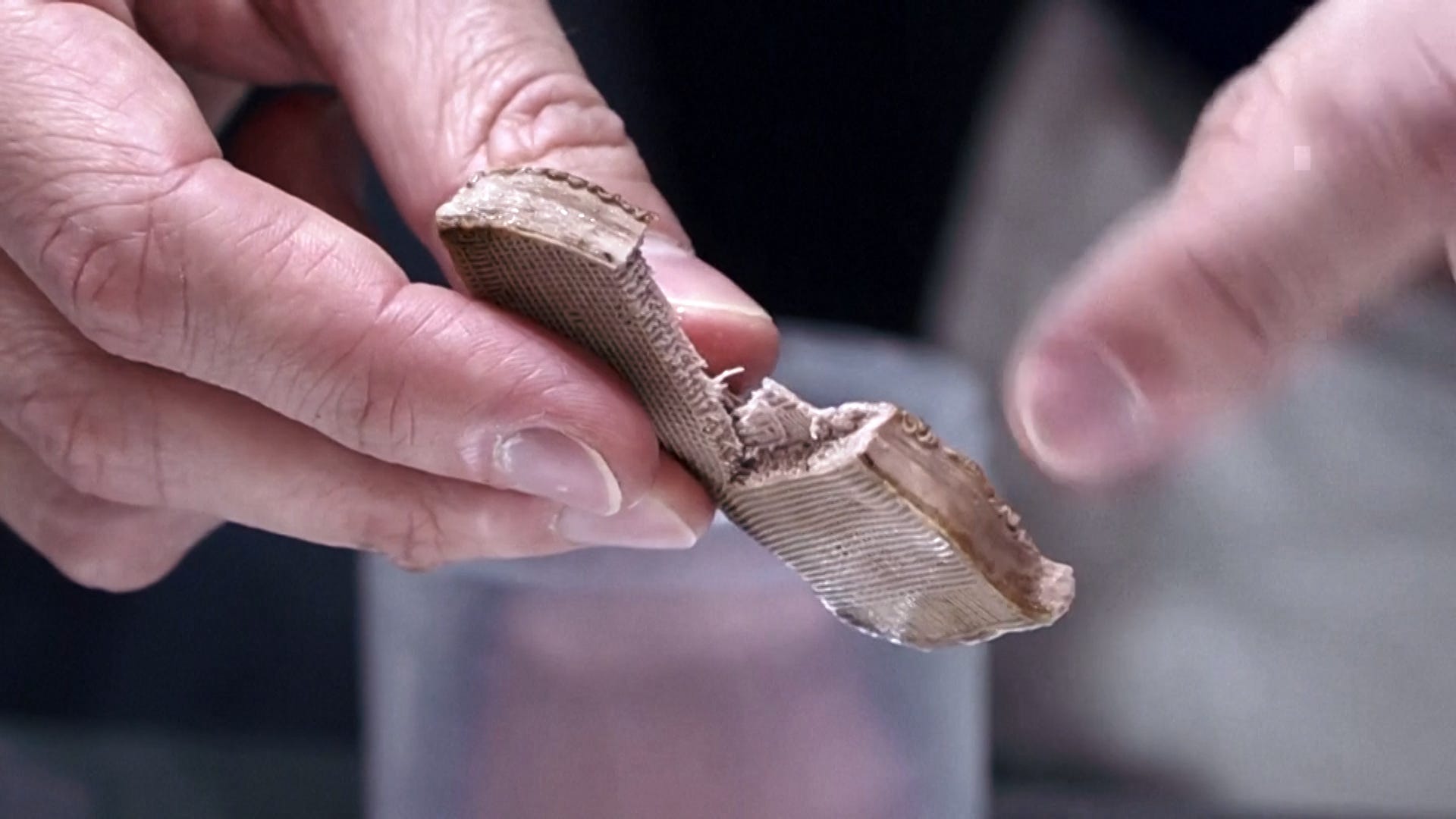 Eating meat is inhumane, bad for the environment, and harmful to my health. I still can’t give it up.

Sarah Miller writes about her first try – and resulting failure – at vegetarianism, and how it screwed up every subsequent attempt. First Off is Insider’s essay series about life’s firsts – the big ones, the small ones, and everything in between. Visit Insider’s homepage for more stories. Welcome to […] 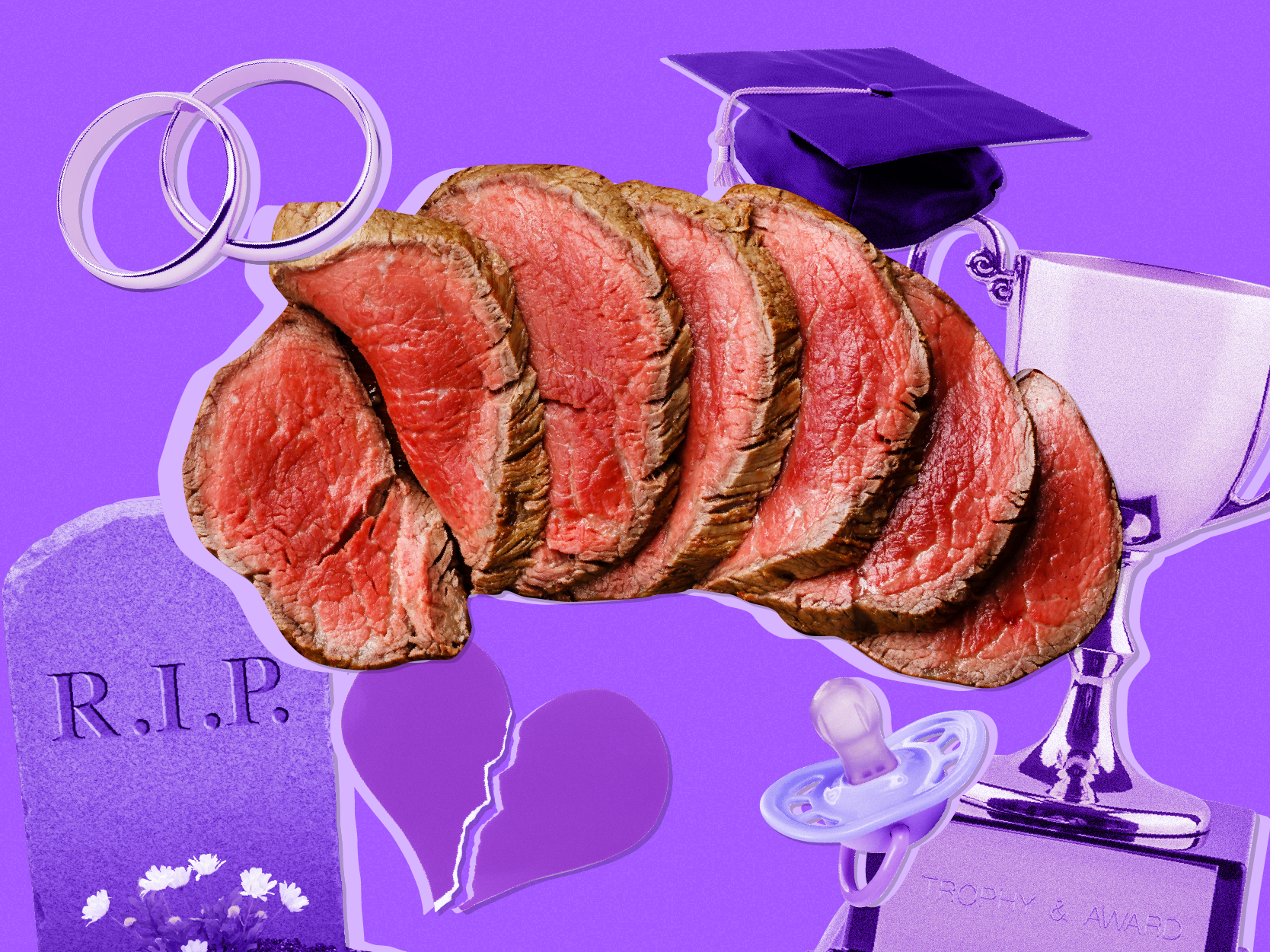 I had steak at Peter Luger after The New York Times gave it a scathing zero-star review, and it didn’t live up to the hype

Peter Luger Steak House received a scathing zero-star review in The New YorkTimes on October 29. Pete Wells’ review of the iconic 132-year-old Brooklyn restaurant quickly went viral on Twitter. I visited Peter Luger two days after the review to see for myself and ate one of the best burgers […] I had lunch at Peter Luger after The New York Times gave the iconic steakhouse a scathing zero-star review, and ate one of the best burgers I’ve ever had

Peter Luger Steak House received a scathing zero-star review in The New YorkTimes last week. Pete Wells’ review of the iconic 132-year-old Brooklyn restaurant quickly went viral on Twitter. Wells hit out at everything from the french fries, which he called “mealy and bland,” to the service, which he compared […] Outback Steakhouse and DoorDash are giving away up to 50,000 free steaks this week. Here’s how to get one.

DoorDash and Outback Steakhouse are giving away up to 50,000 steaks this week. The giveaway celebrates the two companies’ new exclusive delivery partnership. From Wednesday through Sunday, you can get a free six-ounce sirloin Outback Steak and side through DoorDash by ordering at least $US20 worth of food and using […] We committed one of the cardinal sins of cooking by microwaving 3 steaks, and one of them was actually edible

Some people argue you can cook steak in a microwave. Insider asked a top chef for his view, and he said it’s definitely possible, although not entirely recommended. Three Insider employees decided to give it a try, with mixed verdicts. Here’s what happened. Visit Insider’s homepage for more stories. When […] The rarest steak in the world can cost over $300. Here’s why wagyu beef is so expensive.

Wagyu beef from Japan is the most prized beef in the world. High-grade wagyu can cost up to $US200 per pound. The rarest steak in the world, olive wagyu, can cost anywhere from $US120 to over $US300 for a steak. Wagyu calves can be 40 times the price of US […] I ate the same meal at Texas Roadhouse, Outback Steakhouse, and LongHorn Steakhouse. Here’s how they compared. I ate the same meal at Outback and LongHorn Steakhouse to see which would do it better, and the winner was superior in every way except service The most famous restaurant in every state

Every state has a famous restaurant that everyone knows about. Some are fine dining establishments like the Greenbrier main dining room in West Virginia and the Snake River Grill in Wyoming. Others are local barbecue joints like Gates Bar-B-Q in Missouri and Prohibition Pig in Vermont. There are some famous […] I ate the same meal at both Texas Roadhouse and Outback Steakhouse, and the smaller chain was the clear winner 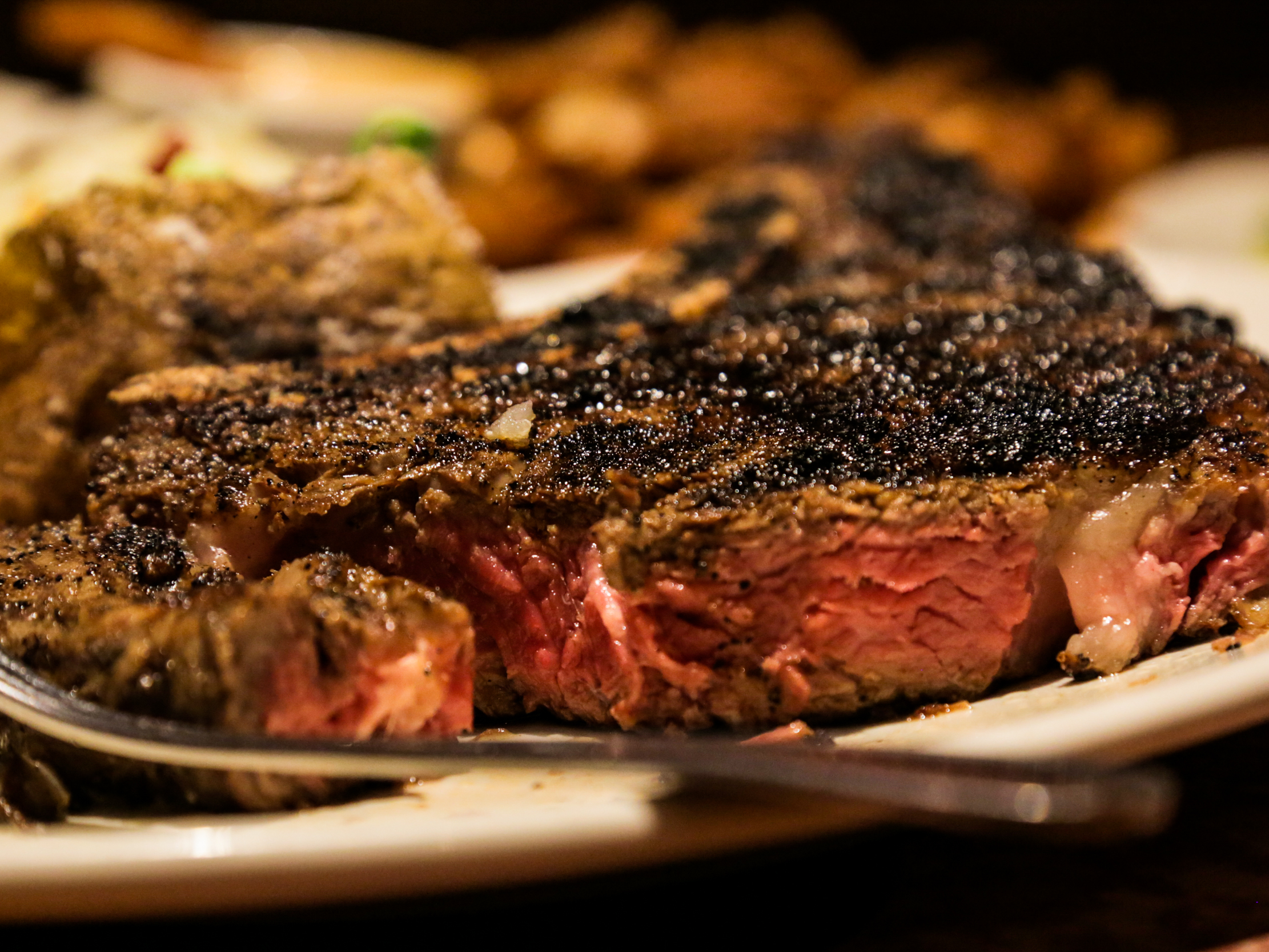