Acting chief Yogananda Pittman said the Capitol police will "maintain its enhanced and robust security posture" for the still-to-be-scheduled event. 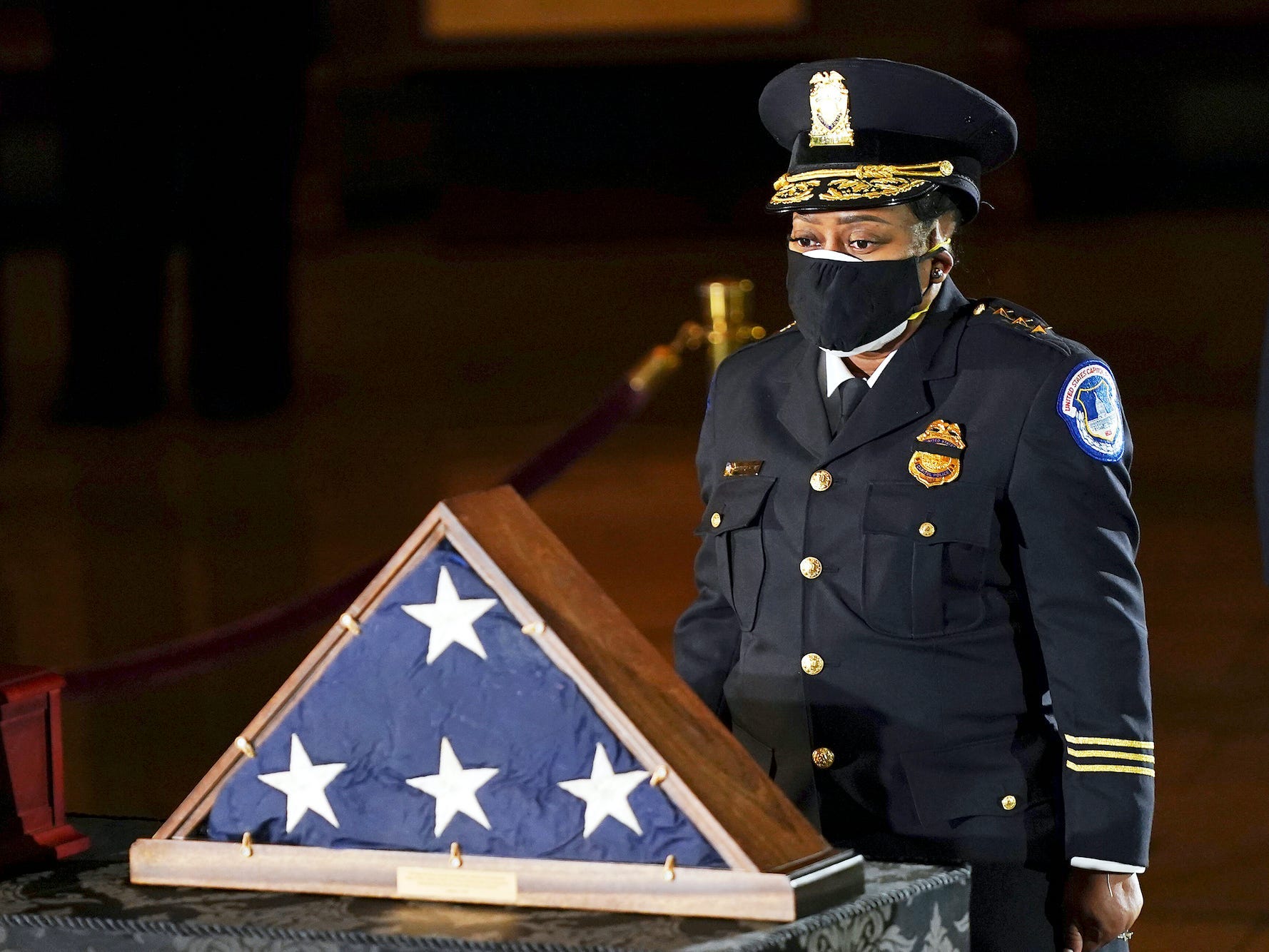 Dr. Deborah Birx says the US is in a new, ‘more widespread’ phase of the coronavirus pandemic

Dr. Deborah Birx said Sunday that the US was in a new, “more widespread” phase of the coronavirus pandemic. “What we are seeing today is different from March and April,” the White House coronavirus response coordinator said on CNN. “It is extraordinarily widespread.” Birx emphasised the importance of wearing a […] 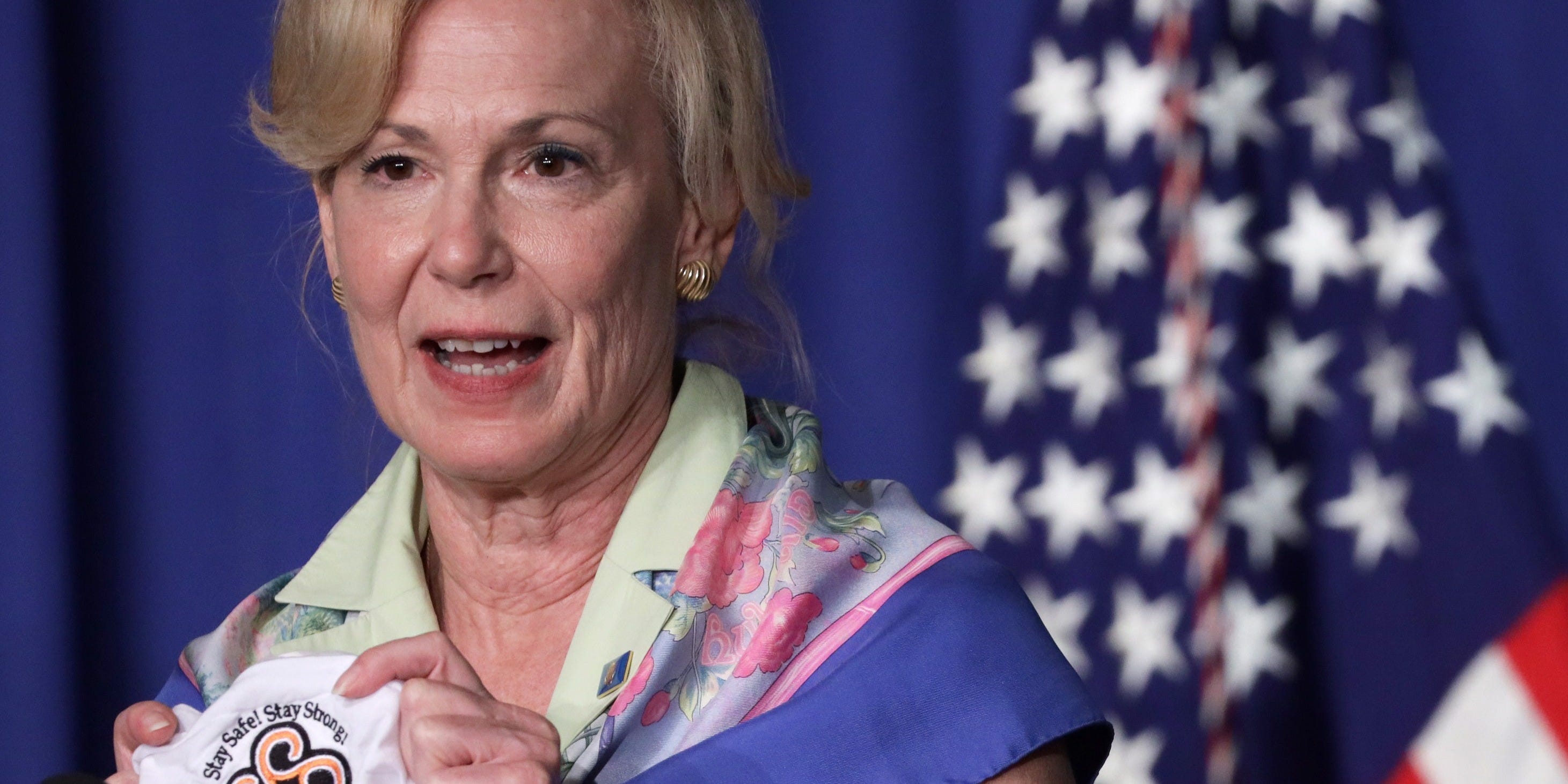 Pete Buttigieg said he’s ‘not going to take lectures on family values from the likes of Rush Limbaugh,’ after the conservative personality made comments about his sexuality

Democratic presidential candidate Pete Buttigieg responded to conservative radio host Rush Limbaugh’s comments about his sexuality bashing his campaign. Speaking on CNN’s “State of the Union” Sunday morning, Buttigieg said he isn’t going to take “lectures on family values” from Limbaugh. The controversial radio host, who has been married four […] 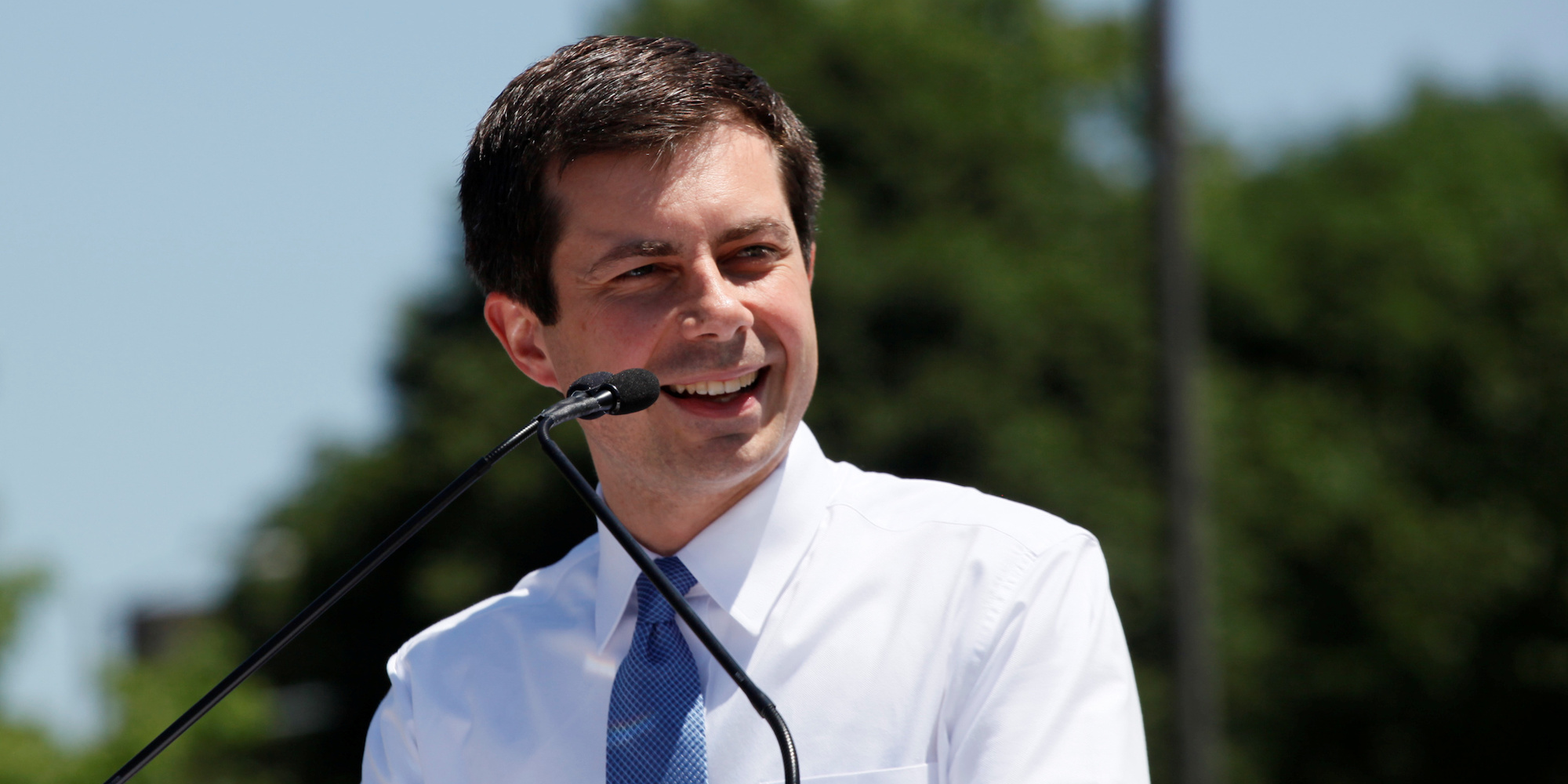 Retired four-star US Army Gen. Barry McCaffrey, one of the most highly-decorated officers in the nation, signalled his dismay at the polarising political climate of the country. “Our two political parties are broken,” McCaffrey said in a tweet, calling the Republican Party “a Trump cult” for what he saw as […] President Donald Trump awarded the controversial right-wing talk-radio host Rush Limbaugh the Presidential Medal of Freedom during his State of the Union address on Tuesday. Trump’s decision to honour Limbaugh appeared to be prompted by the commentator’s announcement on Monday that he’d been diagnosed with advanced lung cancer. Limbaugh’s brand […] President Trump’s 2020 State of the Union address was a remarkable turnaround from his first speech laying out a country wracked by “carnage.” He used the opportunity to tout the strength of the American economy, now entering its 11th year of expansion – thrusting it to the centre of his […]

Trump is having his best week ever, and the Democrats just handed it to him on a plate

President Donald Trump’s chances of reelection looked as if they were in trouble at the beginning of the year. But a series of errors by Democrats, as well as the perseverance of the US economy, have put the impetus behind the president as the presidential election gears up. On Monday […] House Speaker Nancy Pelosi ripped up a copy of President Donald Trump’s State of the Union address immediately after he finished giving it. It instantly became the most talked-about moment of the speech, which Trump had tried to make all about his success as president. Republicans were furious that Pelosi […] Tension between Trump and Pelosi dominated the SOTU, beginning with a snubbed handshake and ending with a ripped-up speech

Tension between President Donald Trump and House Speaker Nancy Pelosi permeated the room during Tuesday night’s State of the Union address. Trump snubbed Pelosi’s attempted handshake, and she tore up a copy of his speech at the end. Pelosi later referred to Trump’s address as a “dirty speech.” Visit Business […] Pelosi ripped up Trump’s State of the Union address after he finished speaking, saying ‘it was the courteous thing to do considering the alternatives’

House Speaker Nancy Pelosi ripped up pages of President Donald Trump’s State of the Union address immediately after he concluded his speech Tuesday night. That came after Trump appeared to reject a handshake from Pelosi before his speech. The open contempt between the two came nearly two months after Pelosi […] Nancy Pelosi broke tradition when introducing Trump at the State of the Union, leaving out the words ‘honour’ and ‘privilege’ Dozens of women lawmakers wore white to President Donald Trump’s State of the Union address on Tuesday. The move is both a nod to the suffragette movement as well as a show of solidarity among Democratic women. Representatives Ilhan Omar and Rashida Tlaib wore traditional white outfits honouring their cultural […] President Donald Trump snubbed House Speaker Nancy Pelosi when she went to shake his hand at the Start of the State of the Union on Tuesday. Trump’s speech, delivered before the House, came nearly two months after he was impeached in the chamber over his dealings with Ukraine. The president […] Trump delivered an 80-minute State of the Union address, taking a victory lap on his claimed accomplishments without mentioning impeachment

President Donald Trump delivered his third annual State of the Union address on Tuesday. His national address came less than two months after the House charged him with abuse of power and obstruction of Congress and a day before the Senate was set to end his impeachment trial with an […] President Donald Trump’s State of the Union guests include the wife and son of a soldier who was killed by a roadside bomb that the White House says was supplied by the Iranian commander Qassem Soleimani. It was an apparent response to the critics of Trump’s decision last month to […] Bill Clinton gave a State of the Union speech during his impeachment inquiry. He didn’t mention the investigation once.

In 1999, then-President Bill Clinton reported on the State of the Union in the middle of his own impeachment inquiry. In his 77-minute speech to the American public, Clinton didn’t mention the investigation at all. As Trump prepares to make a State of the Union address in a similar backdrop, […] Freshman Democratic congresswomen Ayanna Pressley and Alexandria Ocasio-Cortez both announced on Tuesday that they won’t attend President Donald Trump’s Tuesday night State of the Union address. “I will not use my presence at a state ceremony to normalize Trump’s lawless conduct & subversion of the Constitution,” Ocasio-Cortez tweeted. The national […]