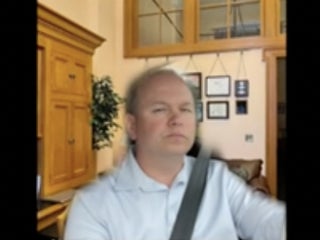 In addition to the presidential election, 33 US Senate races, and hundreds of House seats, control of 86 state legislative chambers and thousands of seats in 43 states will be on the ballot in 2020. The coronavirus crisis has completely upended state legislative campaigns in a crucial election year before […] 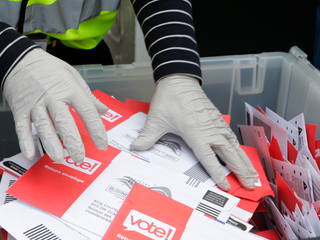 A Michigan state senator begrudgingly issued an apology on Wednesday after telling a female reporter that a group of high school boys visiting the capitol would “have a lot of fun with her.” In a Wednesday column, Michigan Advance reporter Allison Donahue recounted how Republican State Sen. Peter Lucido made […] Republicans are stripping power from incoming Democrats in Wisconsin and Michigan

Democrats won upset gubernatorial elections in Wisconsin and Michigan last month, while Republicans managed to hold on to control of both chambers of the states’ legislatures. During the lame-duck session, Republican state lawmakers introduced legislation that would limit the power of the executive branch in both states. Democrats are outraged […] ‘It was humiliating’: Black candidate has cops called on her while canvassing in a predominantly white neighbourhood

A black candidate for the Wisconsin State Assembly had the police called on her last month while she was canvassing with her mother and daughter in what she described as a predominantly white community in Madison. Sheila Stubbs, who went on to win her primary election a week later, was […]