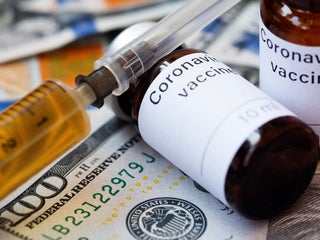 As the GOP floats the repurposing of unused stimulus money to fund infrastructure, state treasurers oppose it.
Markets Feb. 24, 2021, 5:55 PM 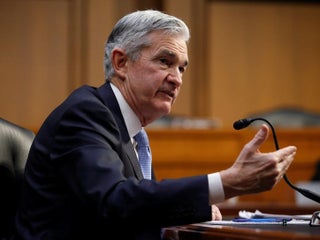 In a rare show of solidarity, Republicans and Democrats are working together to pass sweeping criminal justice reform in Michigan as the state’s jail population grows

Michigan lawmakers will have advanced more than two dozen criminal justice reform bills when they close the current session this week. Governor Whitmer created a bipartisan commission in 2019 to look at jails across the state to better understand the problem. Much of the reform effort is modelled on its […] 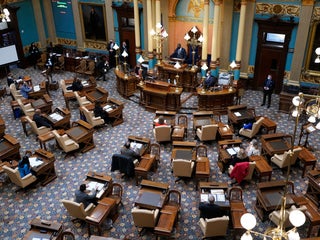 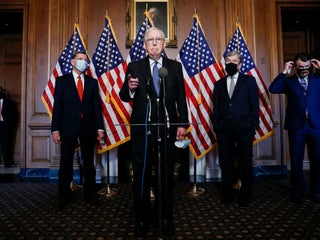 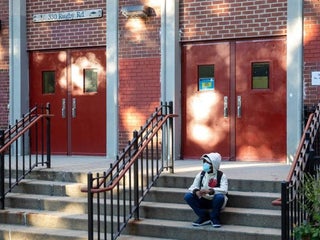