Penn is the first star to challenge Hollywood's leadership to impose stronger vaccination rules on a TV or movie set. 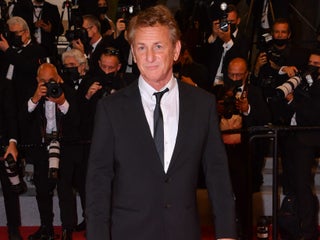 The new Starz half-hour comedy "Run the World" is about four best friends in NYC, like predecessors "Sex and the City" and "Living Single." 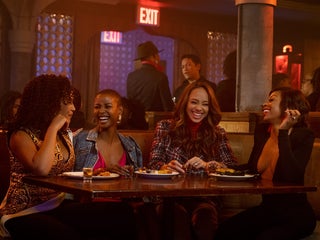 You can cancel Starz on Amazon by logging into your Amazon account and then managing your subscriptions through Prime Video Channels. A Starz subscription costs $US8.99 a month, and you cancel it at any time. Visit Insider’s Tech Reference library for more stories . Starz is a premium streaming channel […] 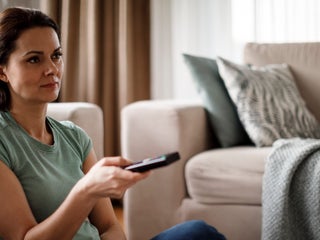 ‘Power Book II: Ghost’ star Michael Rainey Jr. on the weight of being one of TV’s only young, Black leading men and why ‘Power’ was never nominated for an Emmy

Michael Rainey Jr. spoke to Insider about his popular “Power” spin-off series, “Power Book II: Ghost.” The 20-year-old actor said that it was a “blessing” to be one of the only young Black men leading a TV show right now and he takes his responsibility as a leading man seriously […] 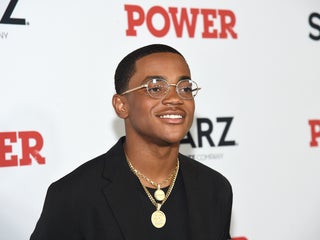 Starz drama series “Power” has a fandom so dedicated that viewers have made it one of the most engaged-with shows across platforms. David Muehl, VP of digital marketing for the network, attributed the drama’s popularity on social media to a combination of creative campaigns and earned media from fans. The […] Every month, Business Insider looks at the most anticipated returning shows thanks to data from television tracking app, TV Time. Netflix’s “Mindhunter” and “Glow” return in August. Visit Business Insider’s homepage for more stories. Netflix is set to dominate August. The streaming giant is dropping new seasons of four acclaimed […] ‘Power’ star and executive producer 50 Cent explained why he committed to Starz: It lets him be as graphic as he wants Starz has 3 ‘Power’ spin-offs in development, including a prequel TV series starring 50 Cent

Starz is developing three spin-offs of its hit series, “Power.” One of them includes a prequel starring Curtis “50 Cent” Jackson’s character, Kanan. Starz CEO Chris Albrecht said he’s “happy to have them all work, but we’re determined to have at least one.” Jackson signed a multi-series deal with Starz […] 50 Cent says he had to persuade Starz not to air ‘Power’ on Saturday, one of the worst nights for TV

Curtis “50 Cent” Jackson appeared at Business Insider’s annual IGNITION conference Tuesday afternoon alongside Starz CEO Chris Albrecht to talk about “Power” and the rapper’s recent multiseries deal with the network. Jackson said “Power,” which he starred in and executive produces, almost aired on Saturday nights. He said he persuaded […]

The television landscape has shifted dramatically over the past decade. We’ll be talking to some of the executives and creatives heralding in TV’s new golden age at IGNITION. Starz CEO Chris Albrecht will take the stage with award-winning rapper, entrepreneur, actor, and producer Curtis “50 Cent” Jackson. Albrecht has held […] The 5 most anticipated TV shows returning in November

Some fan-favourite TV series are returning in November, as the year winds to a close. Every month, Business Insider looks at the most anticipated returning shows thanks to data from television-tracking app TV Time, based on its 13 million global users. In November, the final season of “House of Cards” […] The rapper 50 Cent mocked Terry Crews in a now deleted Instagram post following Crews’ testimony to the Senate Judiciary Committee on Tuesday about his allegations of sexual assault against a Hollywood agent. The post included an image of Crews shirtless with the words: “I got raped. My wife just […] Critics are raving about the new Starz drama series “Vida.” “Vida” premiered on Sunday to a 100% “Fresh” rating on Rotten Tomatoes. The series follows two Mexican-American sisters who return home to the Latinx community of East Los Angeles following the death of their mother. Critics have praised the series […] The show introduced viewers to a few more gods... Warning: Spoilers ahead if you haven't watched... The epic Neil Gaiman novel has finally made its...