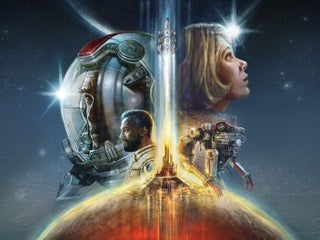 Microsoft will honour already announced Bethesda games coming to PS5, but the rest will be on a ‘case-by-case basis’

In a Monday morning surprise, Microsoft revealed plans to acquire ZeniMax Media for $US7.5 billion. ZeniMax is the parent company of game publisher Bethesda Softworks, which makes “Fallout,” “DOOM,” and “The Elder Scrolls,” among many other games. The deal is the latest in a string of Microsoft gaming acquisitions intended […] 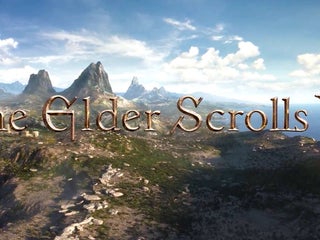 The next Xbox and PlayStation consoles are in the works, and both are expected to launch in fall 2020. With new consoles come new games, and we know of at least one huge launch title for Microsoft’s next console:“Halo Infinite.” But “Halo” is far from the only game we know […]

It’s true: The PlayStation 5 is in development, and it may arrive sooner than you think. Between Sony’s own confirmations and media reports, a clear picture is emerging of the still-unannounced next PlayStation console. How Sony intends to keep its lead over the competition remains to be seen, but there […] The next PlayStation and Xbox consoles are still years away, according to Sony and Microsoft, yet chatter around new consoles has already begun. Crazier still, several new games announced this week are headed to so-called “next-generation” game consoles. And we’re talking big games, like the long-anticipated followup to “The Elder […]