Starbucks is poised to surge 21% as its loyalty program drives further growth and fends off fast-growing competition, BofA says

"Starbucks Rewards has been a decade long tailwind, expanding Starbucks reach to new customers and increasing spend when it does," BofA said. 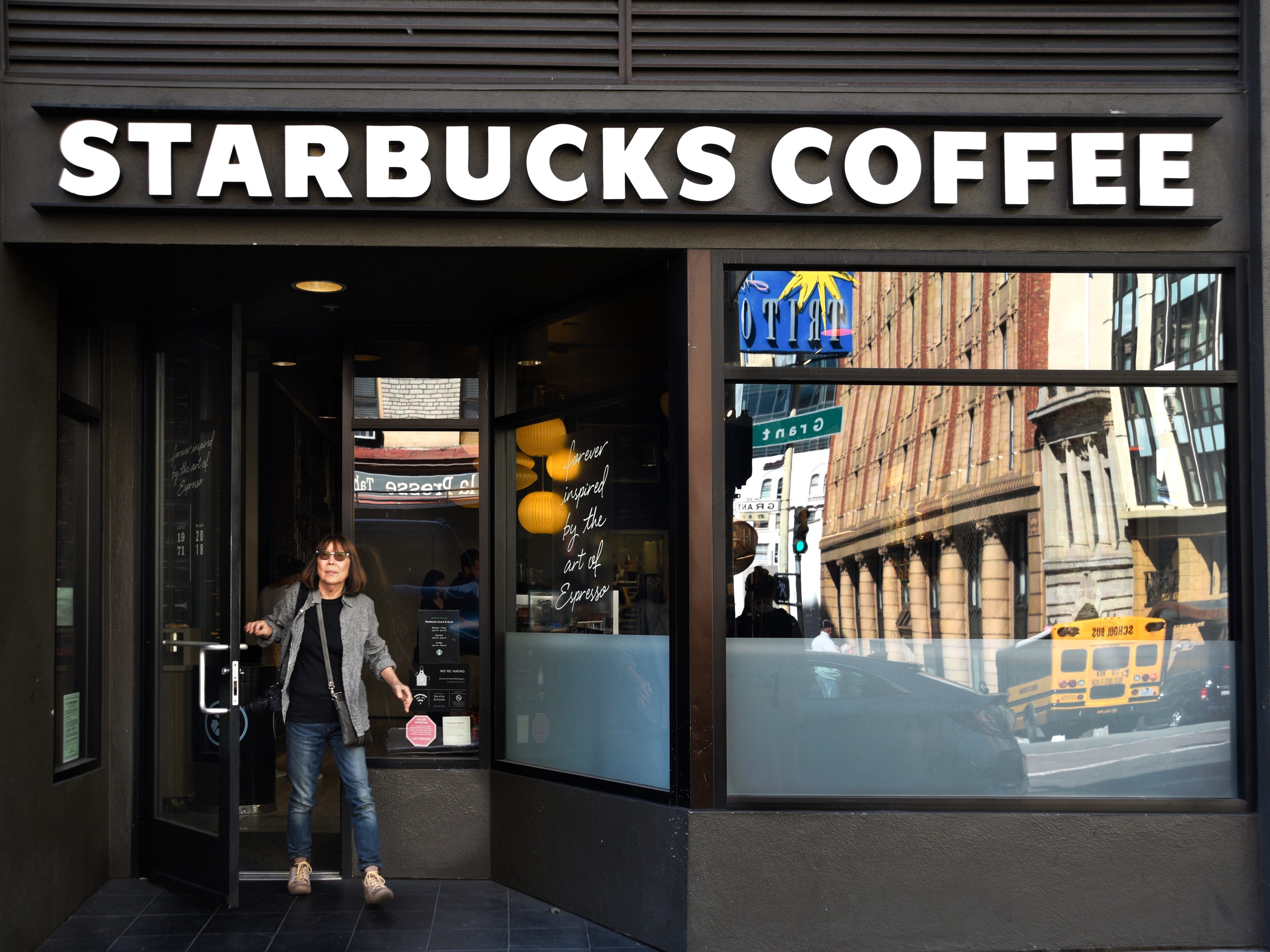 Starbucks reported quarterly earnings Tuesday that missed Wall Street’s expectations for earnings per share. CEO Kevin Johnson said on a call with analysts that comparable sales for open stores turned positive in July – a sign that the company’s recovery from the coronavirus pandemic lockdowns is picking up. Shares jumped […] 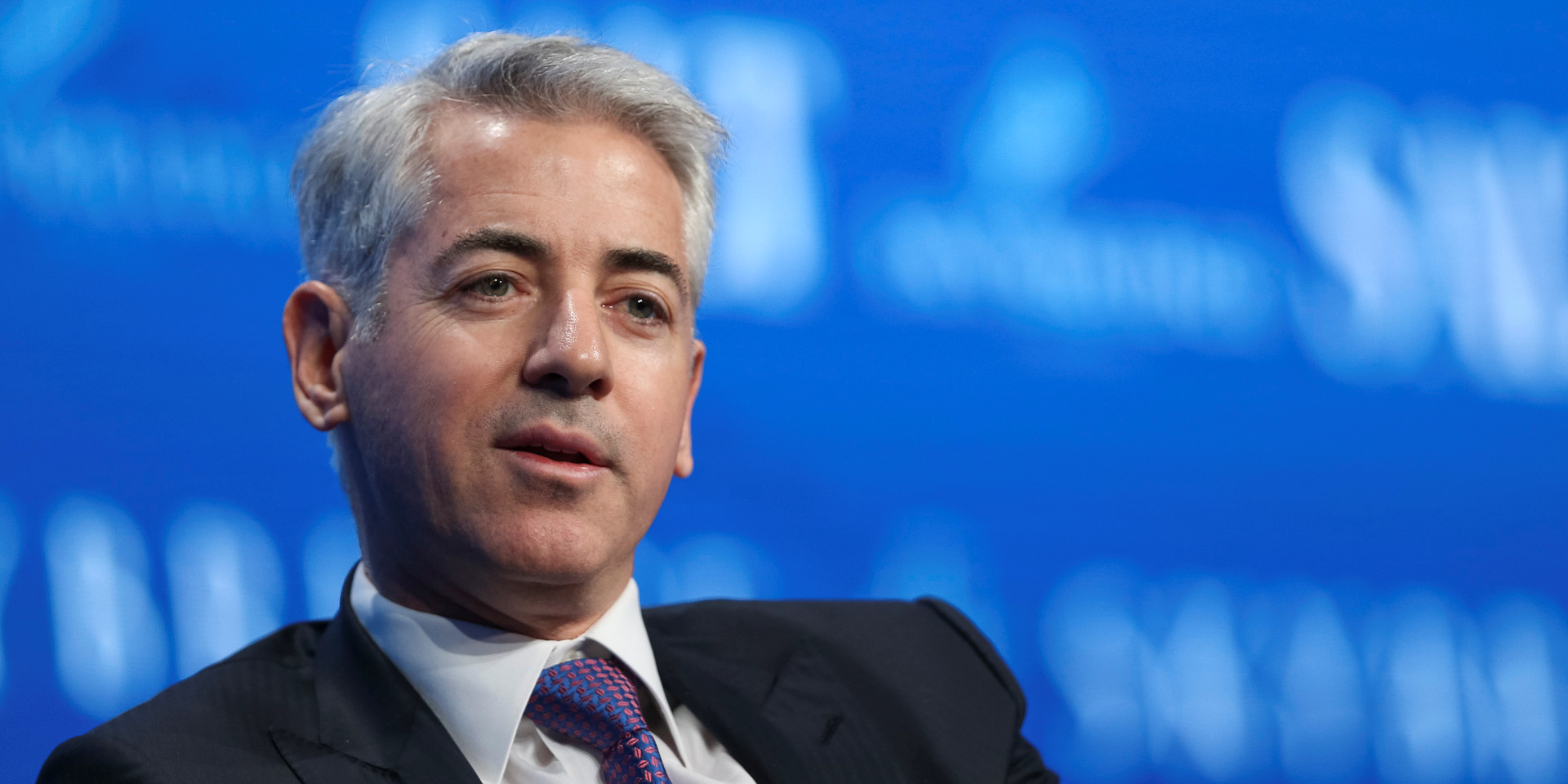 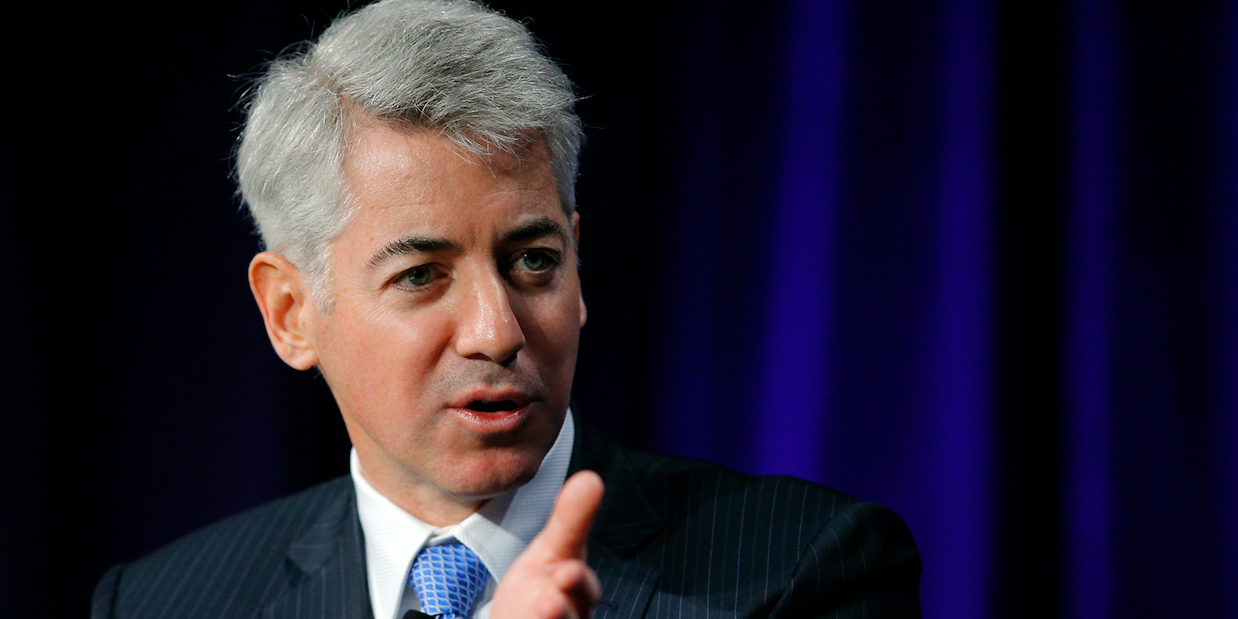 Starbucks drops after adjusting its revenue-reporting practices amid SEC scrutiny

Starbucks has reportedly agreed to provide the SEC further information about how it recognises revenue after questions over its accounting practices. Shares of the coffee-chain slid as much as 5.2% on the news. The slide comes shortly after shares declined when Starbucks said earnings wouldn’t grow as much in 2020 […]
Markets Sep. 5, 2019, 12:17 AM

Starbucks announced in a presentation Wednesday that it expects earnings growth to slow in fiscal year 2020. Shares fell as much as 3.5% on the news, the biggest intraday decline in seven months. Starbucks cited the lapse of a one-time tax benefit and normalized share repurchasing volume as reasons for […]
Markets Jul. 6, 2018, 4:01 AM

Millennials are buying up shares of Starbucks

Millennials are buying Starbucks shares even as some on Wall Street have begun to sour on the coffee giant. Data from Robinhood, a free trading app popular amongst millennials, shows Starbucks is becoming more popular with its users. Watch Starbucks trade in real time here. Starbucks hasn’t had a great […]
Markets Jun. 26, 2018, 9:31 PM

Starbucks could be pricing itself out of the market, Bernstein warned clients on Tuesday. The firm says Starbucks coffee is priced about 38% higher than competitors, which is especially hurtful in the afternoon. With already high prices, Starbucks could struggle if the price of raw coffee beans increases. Follow Starbucks’ […]
Markets Jun. 21, 2018, 2:04 AM

Starbucks cut its sales-growth forecast on Wednesday to 1% from 3%. Shares plunged 8% on the news. Morgan Stanley downgraded the stock, slashing its price target to $US59 from $US72. Follow Starbucks’ stock price in real-time here. Starbucks on Tuesday lowered its third-quarter same-store-sales growth forecast to 1% from its […]
Markets Jun. 6, 2018, 5:18 AM

Wall Street is shrugging off Howard Schultz’s departure from Starbucks

Starbucks is sliding after Howard Schultz steps down as chairman

Starbucks is ‘still a star’ when it comes to coffee

More than half of Starbucks customers surveyed by UBS say they would find another Starbucks if their local store were to close. The bank says Starbucks is “still a star” when it comes to US coffee, and can return to healthy same-store sales levels this year. Caffeine addicts aren’t showing […]
Markets Jan. 27, 2018, 1:03 AM

Starbucks founder: ‘I don’t believe that bitcoin is going to be a currency today or in the future’

What to expect from Starbucks’ earnings report

Millennials are buying shares of Starbucks six times faster than they’re selling on the trading app StockPile. The coffee giant will report earnings after the closing bell Thursday. Millennials famously love their coffee. They also love buying stock in the US’ largest coffee chain, data from investing app Stockpile show. […]
Markets Nov. 4, 2017, 2:14 AM

Starbucks’ fastest-growing menu category has nothing to do with coffee

Half of Millennials under 24 polled in a...
Next Page »