Crypto.com coin has surged 91% since the exchange secured the naming rights to the home of the LA Lakers

Crypto.com coin has rallied 91% from the day it was announced that the exchange paid $700 million to rebrand the Staples Center as Crypto.com Arena. 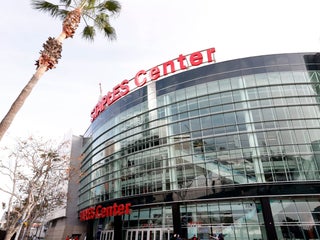 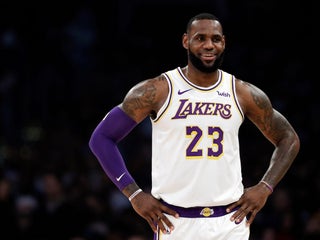 Staples Center in LA is being renamed Crypto.com Arena

The cryptocurrency platform Crypto.com struck a deal for 20-year naming rights for the center. The change is set to take place on December 25. 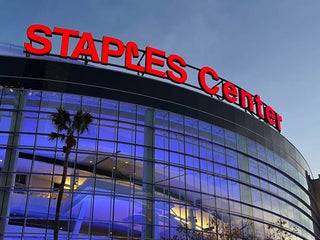 Thousands of Los Angeles Lakers fans showed up at the Staples Centre to attend the memorial honouring NBA icon Kobe Bryant and his 13-year-old daughter Gianna. Some fans who didn’t have tickets just to be around others who felt the same loss in the wake of Bryant’s sudden death. “Compared […] 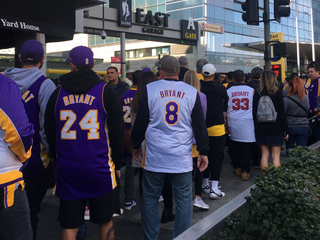 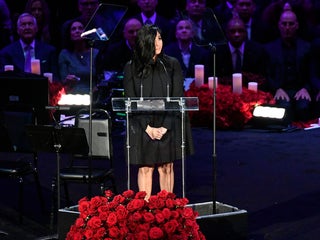 Vanessa Bryant asked to keep some of the items left behind by thousands of fans at the memorial for her late husband Kobe and their daughter, Gianna, outside the Staples Centre in Los Angeles, California. The Los Angeles Times first reported that Lee Zeidman, the president of Staples Centre, L.A. […] Lizzo revealed her crush on Karl-Anthony Towns at the Los Angeles Lakers‘ game against the Minnesota Timberwolves Sunday night. In a courtside interview, the “Truth Hurts” singer revealed that she’s “personally cheering for number 32” – Towns’ number – when asked who she was rooting for. Lizzo went on to […] 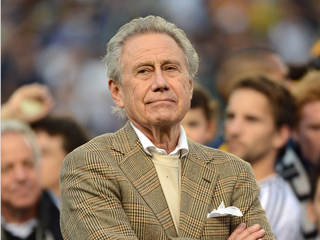