Nancy Pelosi rips into capitalism, saying it ‘has not served our economy as well as it should’

House Speaker Nancy Pelosi said "our economic system" has helped some people thrive from the "exploitation" of workers and the environment. 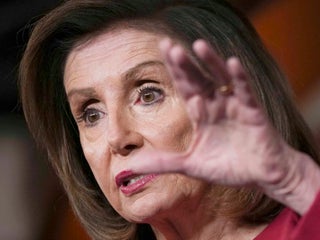 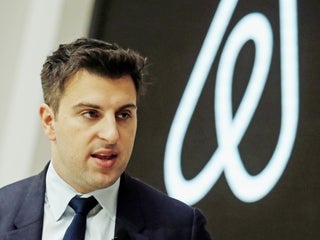 World Economic Forum chief Klaus Schwab: What Biden means for capitalism, how the pandemic has changed the CEO job, and what the workforce of the future will look like

Insider spoke with Klaus Schwab, founder and executive director of the World Economic Forum and author of the book “Stakeholder Capitalism.” Schwab said a Biden-Harris administration is the “final boost” for the world economy to stakeholder capitalism. Stakeholder capitalism is the economic idea that a company’s purpose is to benefit […] 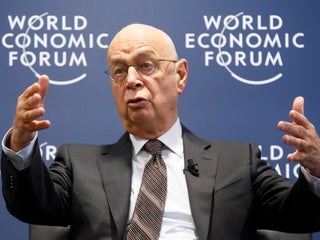 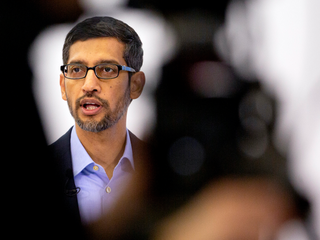 There’s been robust debate over the purpose of a company, and whether CEOs should embrace stakeholder capitalism, the idea that a company exists to serve all its stakeholders. While discussing this topic, Virgin Group founder and business magnate Richard Branson once told PayPal CEO Dan Schulman that the most important […] 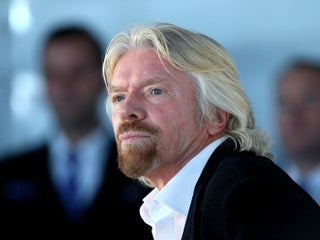 Microsoft CEO Satya Nadella calls for a ‘referendum on capitalism’

Microsoft CEO Satya Nadella said Wednesday it was time for a “referendum on capitalism.” Companies should grade themselves on the jobs they create and the benefits they bring about for society, rather than just their profits, he said. “We all have to recognise what is that social core purpose of […] 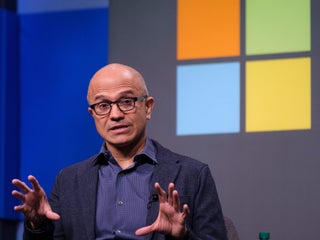 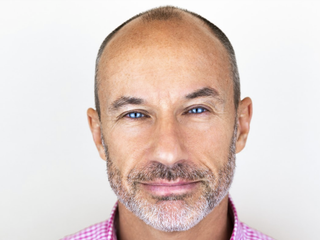 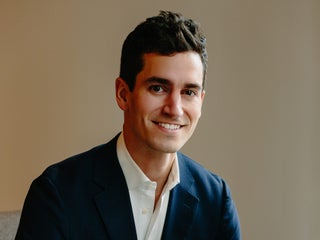 ‘Lean Startup’ guru Eric Ries just launched a new stock exchange that values companies based on principles like employee wellbeing, diversity, and inclusion. Take a look at how it works.

Entrepreneur Eric Ries launched a new stock exchange Wednesday aimed at promoting a longer-term approach to company growth rather than the current quarterly cycle by which most companies report. It’s aptly called the Long-Term Stock Exchange, is based in San Francisco, and is designed to help business leaders escape from […] 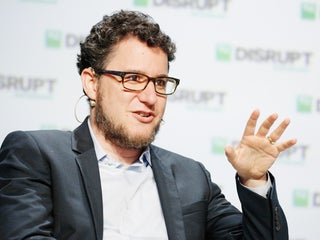 A year after 181 CEOs of companies like Apple and Walmart committed to stakeholder capitalism, Americans think leaders are doing a better job of supporting workers. But there’s still more to be done.

One year ago, 181 CEOs including the likes of Apple’s Tim Cook and JP Morgan’s Jamie Dimon, signed a letter espousing stakeholder capitalism. Stakeholder capitalism is the belief that companies exist to benefit not just their shareholders, but their workers, customers, and the environment. The Harris Poll and independent research […] 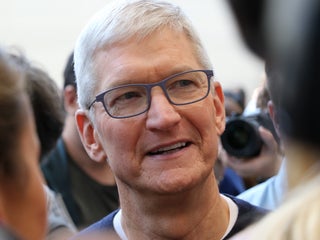 Economists need to change their base-case to one that necessitates a push for environmental, social, and governance (ESG) factors, Hiromichi Mizuno, chief investment officer for Japan’s Government Pension Investment Fund, said Tuesday at a World Economic Forum panel. “It’s been criticised that ESG has not been proven, but when it’s […]