A California cafe that posted a sign looking for staff who don’t cry, are never late, and have no excuses, admits the job advert was ‘too harsh’

Kreation Organic took down the sign which said it wanted employees that smile and are "actually available," per a viral tweet. 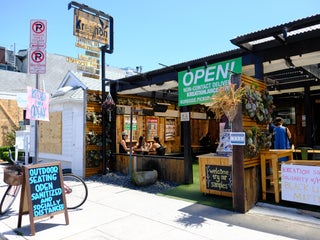 Workers in the Palm Beach home were told what they said to Epstein and then-girlfriend Ghislaine Maxwell was just "as important as what you do." 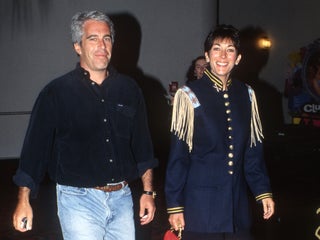 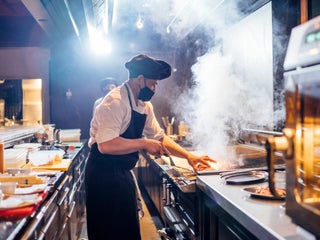 Up to 58% of businesses in Devon, a picturesque UK county, are struggling to fill open roles due to a severe labor shortage. 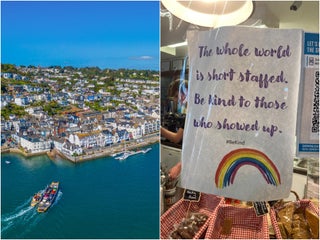 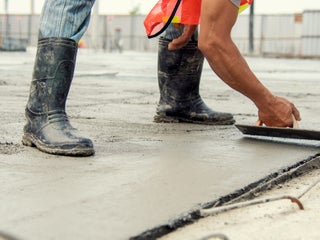 A Prior Lake-Savage Area school district official at the said parents had quickly stepped in to fill 220 lunch slots at understaffed cafeterias. 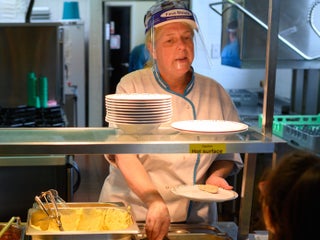 Amazon said the new hires will get paid an average wage of more than $18 and hour. It's also hiring 15,000 people in Canada. 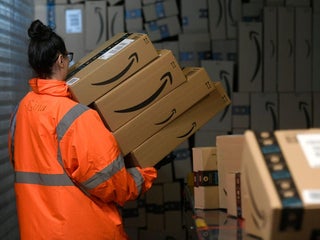 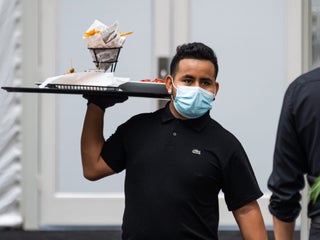 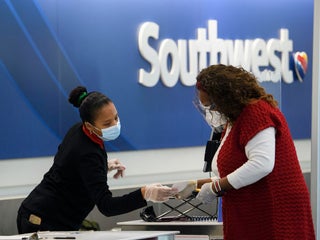 Qantas has pledged to make COVID-19 vaccination mandatory across its workforce, becoming the largest Australian company to make the jab a condition of employment. 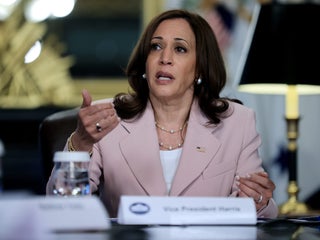 The labor shortage is hitting some parts of the hospitality industry worse than others as restaurants search for workers. 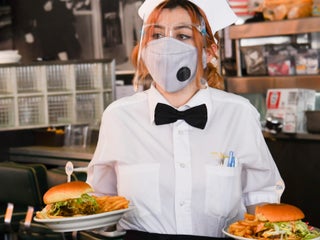 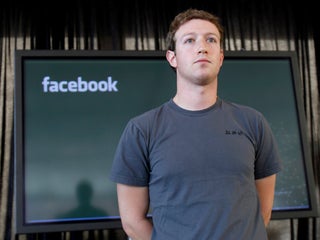 Some rioters who stormed the US Capitol on Wednesday have been fired after posting pictures and videos on social media. Goosehead Insurance tweeted that its associate general counsel was no longer employed after posting on Instagram that he had been tear-gassed at the Capitol. A real-estate agent in Chicago was […] 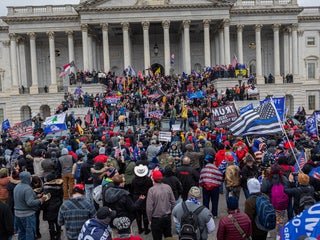 Amazon is reportedly laying off dozens of R&D and manufacturing staff working on its delivery drone service Amazon Prime Air, according to a Financial Times report. The company is turning to two external manufacturers to build components for the drones, with additional deals potentially in the pipeline, a person familiar […] 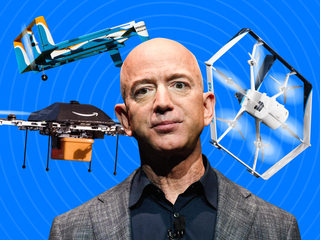 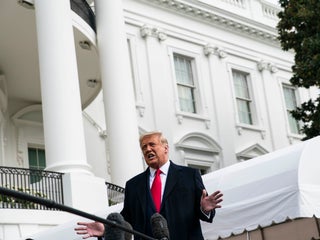 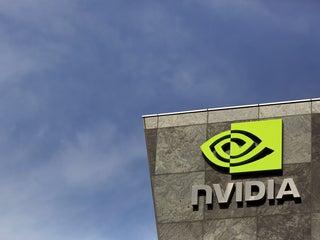 Many companies like to use the cliché that their most important asset is their people. But there are 16 publicly listed tech companies that are really putting their money where their mouth is, according to new research. New Zealand investment analyst firm Clare Capital has calculated how much all the […]

The number of people working in shops is collapsing

LONDON -- The number of full-time staff... Satisfaction among Australian employees has dropped to a 6 year low

That end-of-year office party didn’t work, nor did that staff lunch. Employees are still demotivated, not really keen to put much effort in and are looking around for a better opportunity. Discretionary effort levels among Australian employees at the close of 2016 dropped to 19%, a fall of three percentage […]

A California democrat’s joke during Wednesday’s crypto hearing has spurred the...