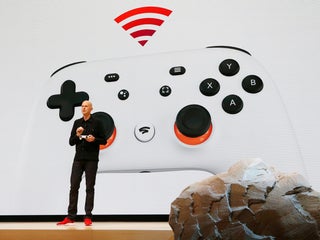 What is Stadia? Here’s what you need to know about Google’s game-streaming platform

Stadia is a cloud-based platform for streaming games that Google introduced in November 2019. With Stadia, you can also play the latest games without a console or a gaming PC – all that’s required is a computer with a Google Chrome browser, a Chromecast Ultra device with a screen and […] 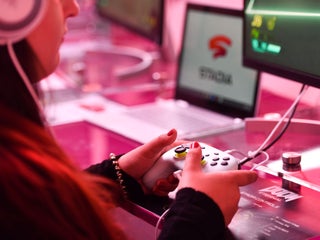 How does Stadia work? How to stream games on Google’s cloud-gaming platform

Google Stadia works by allowing you to stream games without a console or gaming PC. You can play Stadia on a variety of devices including a computer with Chrome, a Chromecast Ultra, and certain Android devices. The platform relies on Google’s servers and a fast internet connection for an optimal […] 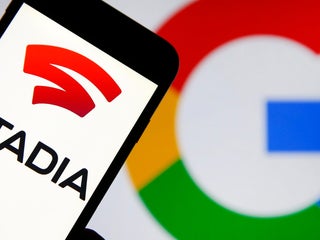 Sony’s PlayStation 4 absolutely dominated the current video game console generation, with over 100 million PS4s sold around the world. Critical to that success was Sony’s lineup of major first-party games, like 2018’s “God of War” reboot. Much of that first-party success, including “God of War,” comes directly from Sony’s […] 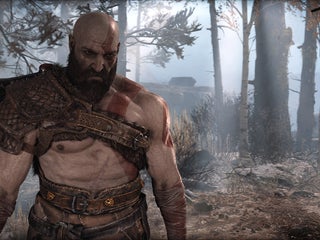