Russia's daily coronavirus cases have more than doubled in the last month, and deaths are climbing, as the Delta variant becomes widespread. 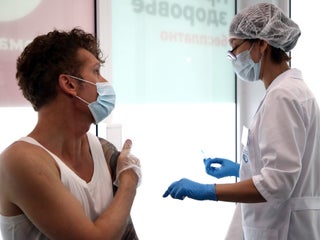 Putin finally confirms he got the Sputnik V COVID-19 vaccine, as Russia struggles to vaccinate people amid spiking cases and deaths

In March, the Russian president said he was vaccinated but wouldn't say which shot he got. Russia is currently battling a massive COVID-19 surge. 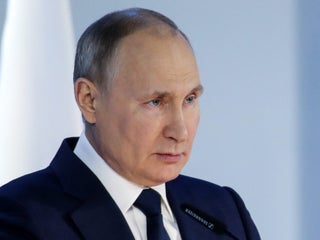 Russian President Vladimir Putin said he wants tourists to get Sputnik V COVID-19 vaccines "on a commercial basis" while visiting the country. 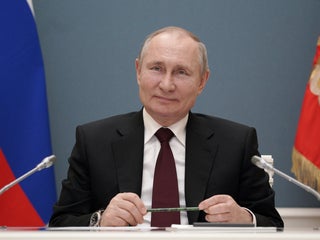 India has authorized the Sputnik V shot. Russia says this mean its COVID-19 vaccine is now approved for 40% of the world’s population.

India is battling record cases of the coronavirus and wants to accelerate its vaccination campaign to fight the surge. 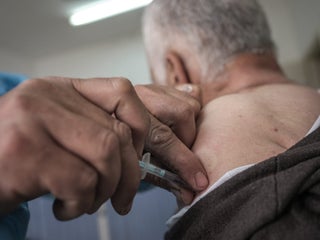 Russia demanded 200,000 Sputnik V vaccines back after officials in Europe questioned the quality of the shot 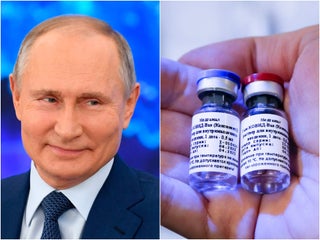 Russia plans to vaccinate 1 in 10 people worldwide this year with the Sputnik vaccine, a top official said

The biggest producers of the Sputnik V vaccine will be India, China, and South Korea, a top Russian official told Bloomberg. 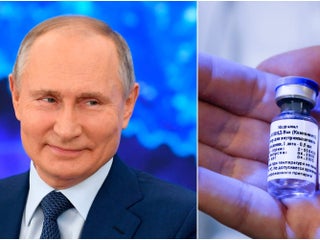 British, Russian, Chinese, and Indian vaccines are being used elsewhere in the world and seem to be effective. 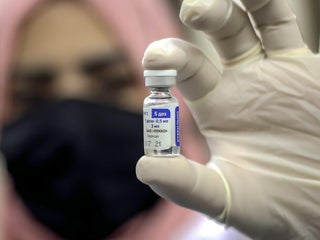 Christa Wirthumer-Hoche made the remark while urging countries to wait for European Medicines Agency approval before authorizing it to citizens. 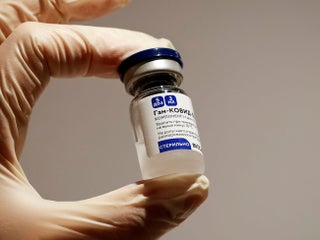 Russia's Sputnik V vaccine has found takers around the world, as Western powers like the EU and the US monopolize doses from Pfizer and Moderna. 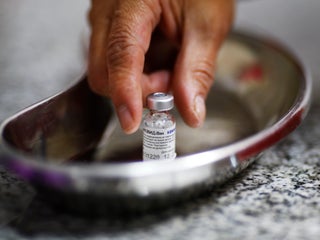 Hello, We just found out more about how vaccines might impact transmission of the coronavirus. The vaccine developed by AstraZeneca and the University of Oxford slowed transmission of the virus, according to new data that has not yet been peer-reviewed. Plus, some pharma M&A news for you â€” Jazz Pharmaceuticals […]

The Russian coronavirus vaccine probably won’t be available in the US or UK any time soon. The shot was 91.6% effective at preventing COVID-19, according to data published Tuesday. Going through the US regulatory process is “not frankly a priority for us,” Kirill Dmitriev, CEO of the Russian Direct Investment […] 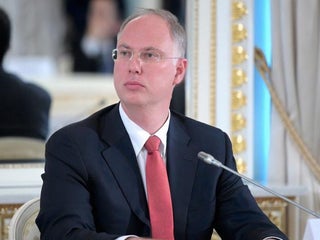 Russia’s coronavirus vaccine is 91.6% effective, study shows, 5 months after the country approved it and started giving it to people

Russia’s coronavirus vaccine is 91.6% effective, said an interim analysis of phase-3 data published in The Lancet. Russia approved the drug for emergency use in August, before phase 3 trials, and started giving it to the public in December. One expert said the study had some caveats, but that the […] 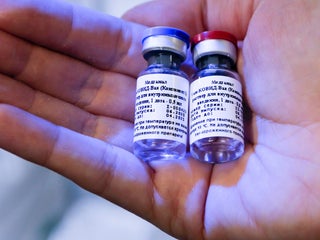 COVID-19 vaccines are making their way around the world, but global immunity is still far off

Mass vaccination campaigns are being rolled out around the world as governments look for ways to contain the spread of COVID-19. Pfizer-BioNTech, Oxford-AstraZeneca, Sputnik V, and Sinopharm are among the authorised vaccines being distributed in multiple countries. But Russia, India, and China have been criticised for rushing their vaccine approval […] 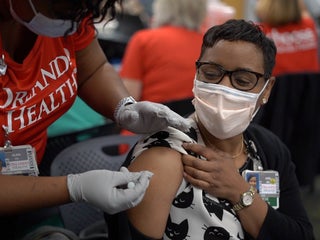 I participated in the AstraZeneca trial in the UK. I dropped out after learning they were collaborating with Russia’s Sputnik vaccine.

Sarah Hurst is a 47-year-old freelance journalist based outside of London, where she lives with her mother and 12-year-old daughter. She was in AstraZeneca’s UK trial for the COVID-19 vaccine, and left last week in protest at the company’s announcement that they would work with Russia’s Sputnik vaccine developers. Hurst […] 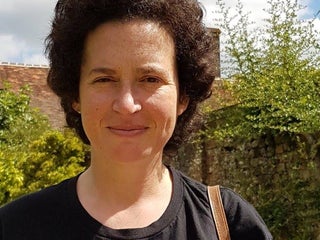 AstraZeneca will work with the makers of Russia’s Sputnik V vaccine to test a combined shot. This could make people more immune, and for a longer period of time, it said.

The COVID-19 vaccine being developed by AstraZeneca and the University of Oxford will be combined with Russia’s Sputnik V shot, which the country has already authorised for emergency use. In a press release on Friday, AstraZeneca said that it would “soon begin exploring” combining its shot with one made by […] 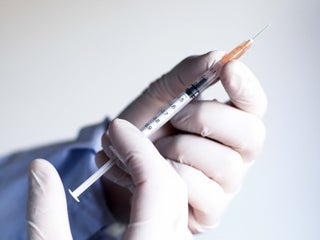 Russia offered to help the US develop a coronavirus vaccine, but the Americans said no because they don’t trust it, report says

Russia offered to help the US secure its coronavirus vaccine, but the Americans turned it down, CNN reported Thursday. Russia this week became the first country to approve a COVID-19 vaccine, known as Sputnik V. But experts say the development was rushed, test data and methodologies are being kept secret, […] 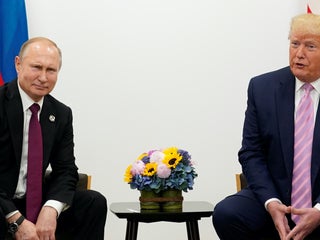 Russian President Vladimir Putin announced Tuesday that Russia has approved a coronavirus vaccine for mass production. The drug – named Sputnik V in reference to Russia’s Cold War satellite – will be made available for frontline health workers from late August or September, Russian media reported. But the drug has […] 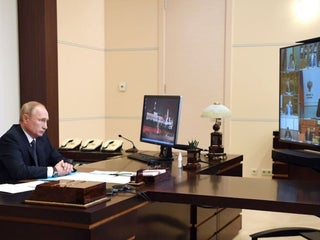