Spotify is constantly improving its features and interface. Here's a mix of old and new features to take your listening to the next level. 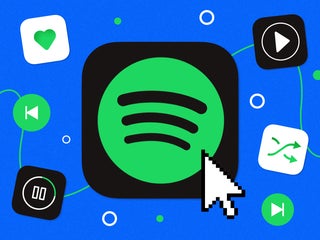 His most popular song on Spotify, the bass-heavy trap track "Swerve," garnered over 13 million plays prior to his death. 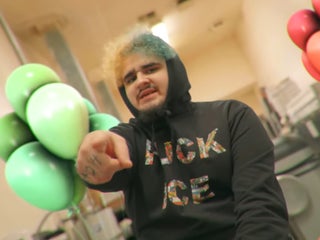 You can add a Spotify widget to your phone's home screen on both iPhone and Android, but what the widget does will differ on each phone. 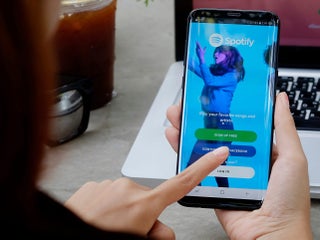 If you want to switch from Spotify to Apple Music, you can use a third-party app to transfer your playlists. 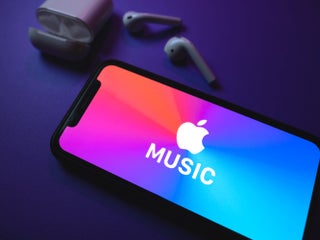 Joe Rogan interviewed a doctor who’s been kicked off Twitter for misinformation. Doctors and scientists say it’s time for Spotify to better police its podcasts. 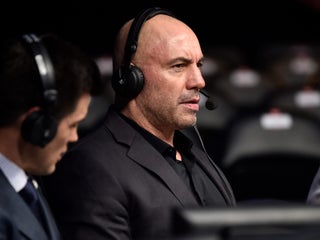 Top marketing and advertising salaries: What you can make at companies including Apple, Google, and Spotify

Here's an inside look at the salaries for marketing and advertising positions in Corporate America. 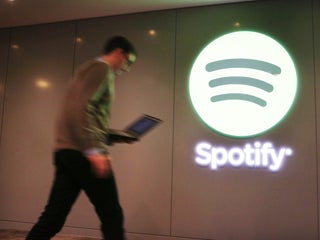 Spotify's Collaborative playlist feature lets anyone add songs to a playlist, as long as they have a link to it. 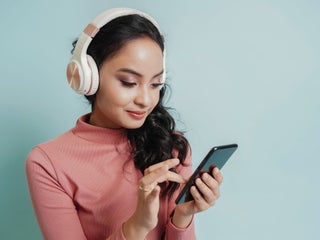 Spotify's Blend feature lets you create a playlist that mixes your favorite songs with a friend's and updates every day. 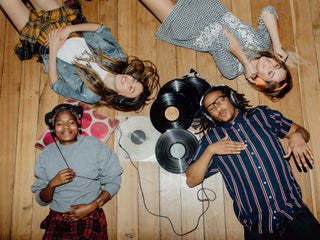 I’m 22 years old and landed my dream job at Spotify. Here’s my advice for anyone hoping to turn an internship into a full-time role.

Emily Vu's resume went viral on social media when she was still a senior at UC Irvine. She's been learning lessons about standing out ever since. 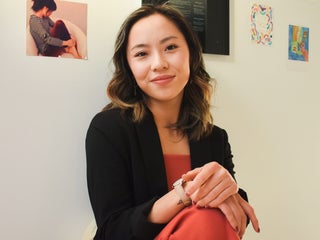 A 25-year-old electronic musician with millions of streams on Spotify was found dead in his Nashville hotel room, police say

The artist known as CharlestheFirst was found dead in a Nashville hotel room on Friday, police said. 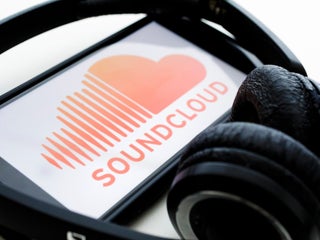 If Spotify is not working properly, there are a number of simple solutions you can try to get back to streaming quickly. 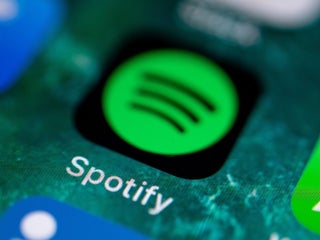 Why your Spotify app keeps crashing, and 7 ways to fix it

If your Spotify app keeps crashing, there are several simple troubleshooting steps you can try to resolve the problem. 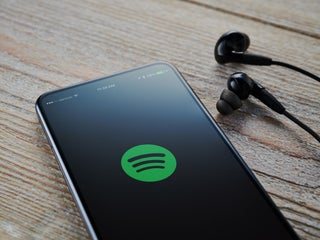 John Mulaney, Tiffany Haddish, Kevin Hart are among the comedians whose albums have been removed from the platform. 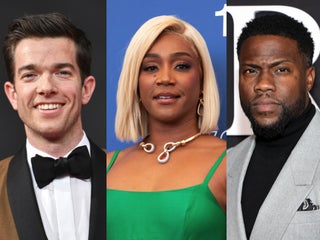 "When we first saw and heard about what was going on in South Africa, we really were blind," Fauci told "Science Vs." host Wendy Zukerman. 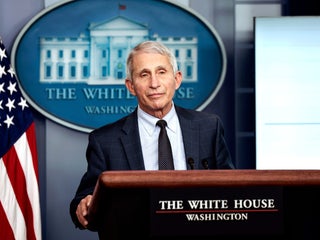 You can upload local music to Spotify by going through the desktop app, but you'll need to sync it with your phone to listen while on-the-go. 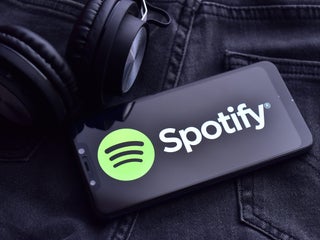 Here are 5 of the weirdest music trends of the year, according to Spotify Wrapped

Music for plants, sea shanties, and UFO-related playlists topped Spotify charts this year, according to findings from Spotify's end-of-year report. 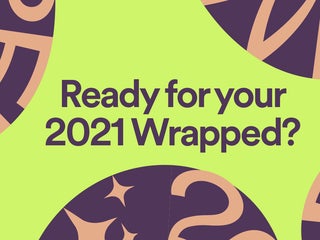 Your Spotify Wrapped story and playlists get updated every year with your favorite recent songs, artists, and genres. 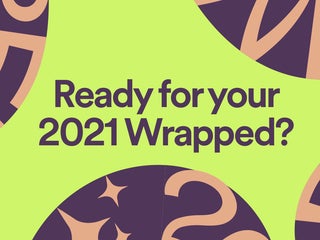 How to check your Spotify stats in 6 different ways and see which songs, artists, and genres you listen to the most

You can get your Spotify stats from straightforward websites like "Stats for Spotify" or humorous ones like "How Bad is Your Spotify." 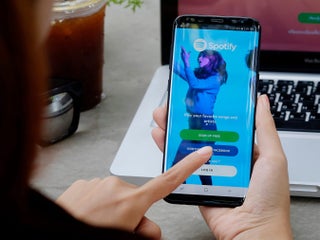 The app's feature shows full-screen music videos that users can "like" or "skip" from a new fourth tab in the navigation bar labeled "Discover." 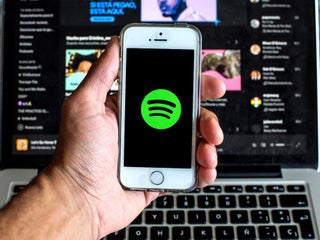 How much Spotify pays employees in the US in 2021

Data reveals the base annual salaries for some Spotify staffers in engineering, product management, finance, and other roles from late 2019 to 2021. 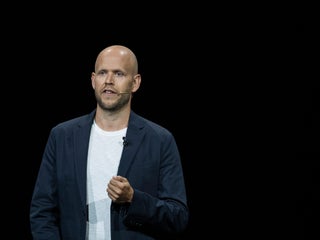