Stocks are in a ‘rolling correction’ despite hitting new highs as the market cycle hits its midpoint, Morgan Stanley says

"It's common for the market to rotate away from early cycle winners toward larger cap, higher quality stocks," Morgan Stanley analysts said. 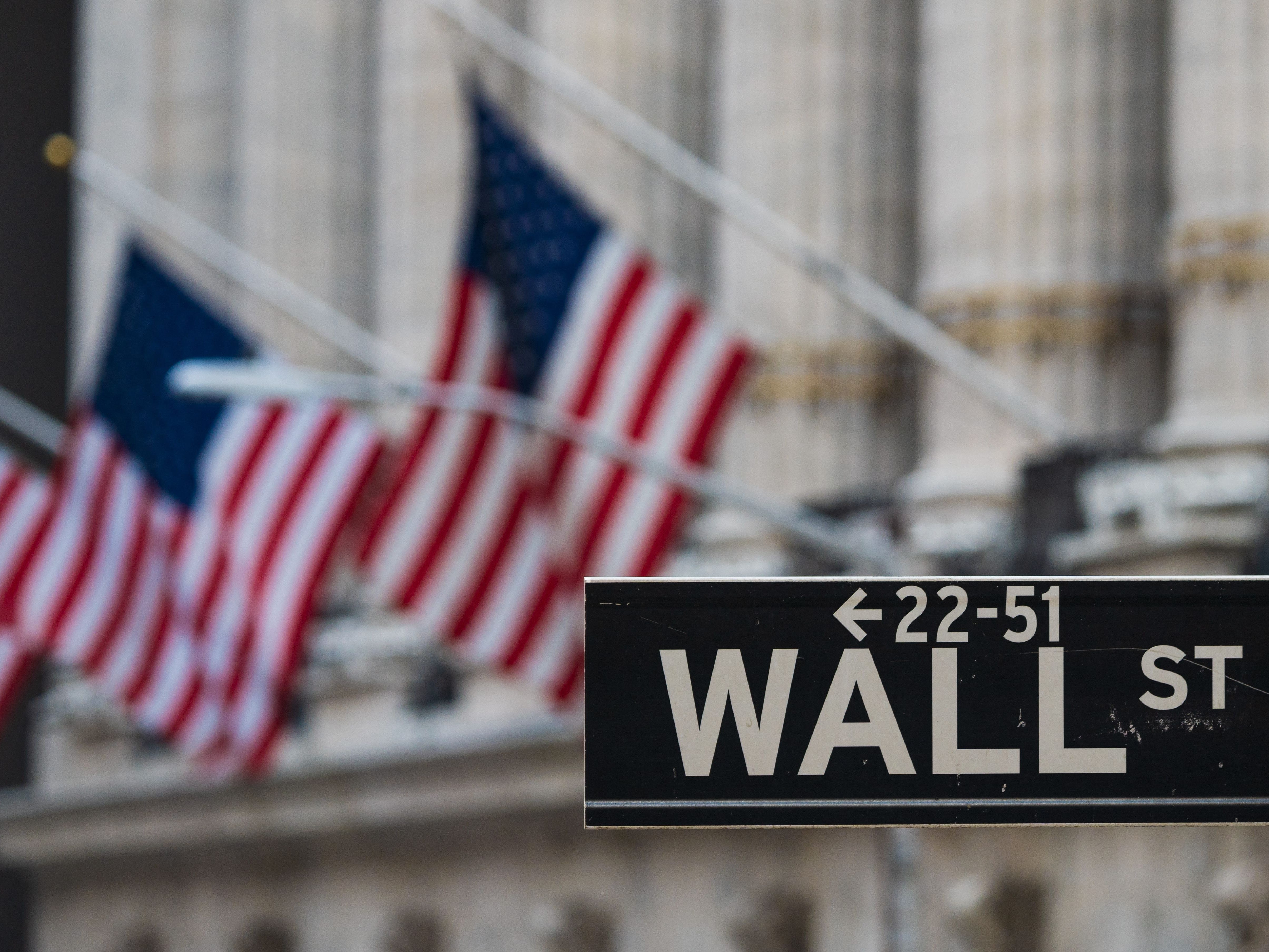 Markets were calm on Wednesday after the tech-heavy Nasdaq 100 index jumped 4% on Tuesday in its strongest one-day rally since November. Rising bond yields are weighing on the sky-high valuations of some tech stocks, sending Nasdaq futures sharply lower on Monday. 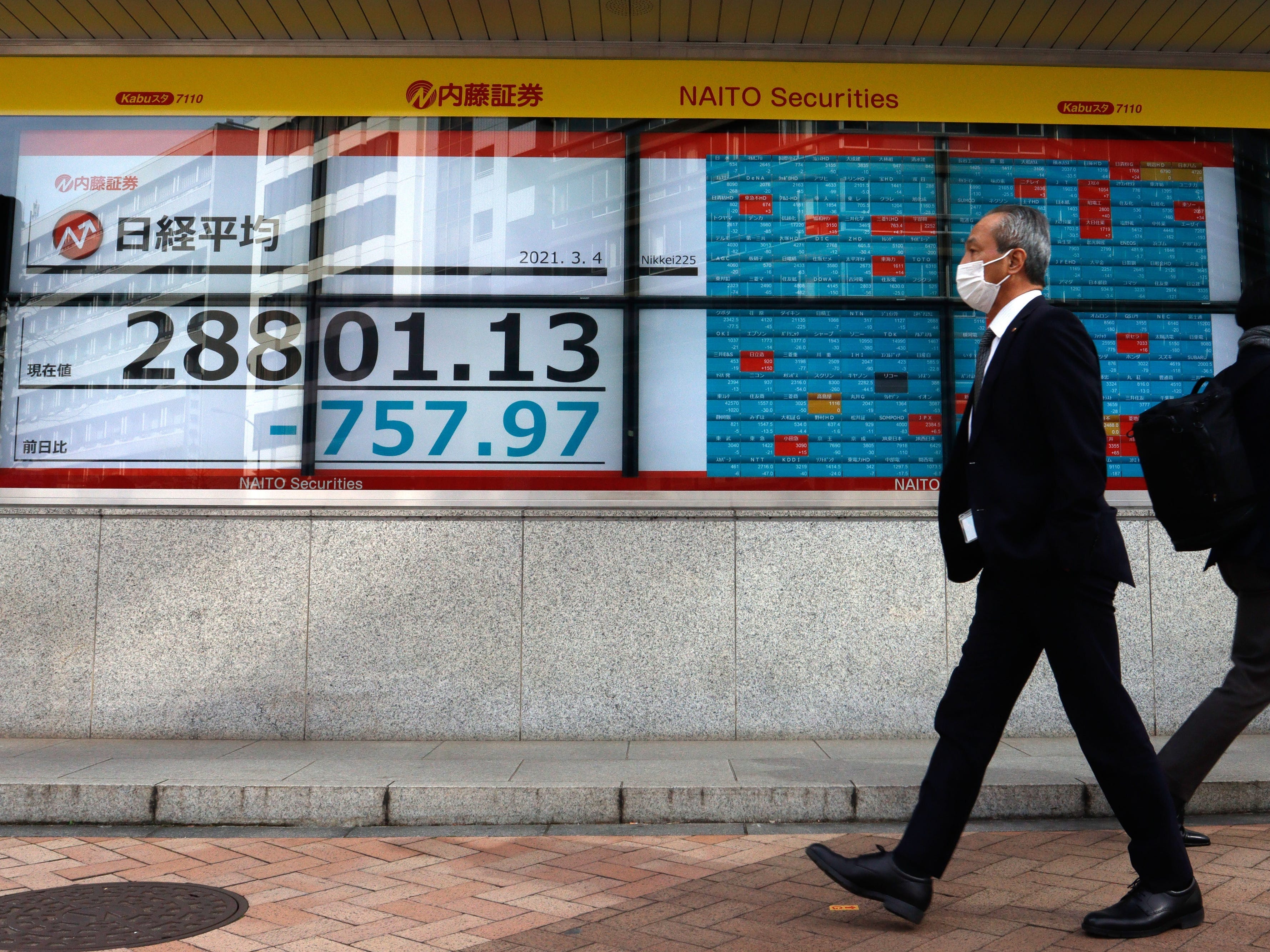 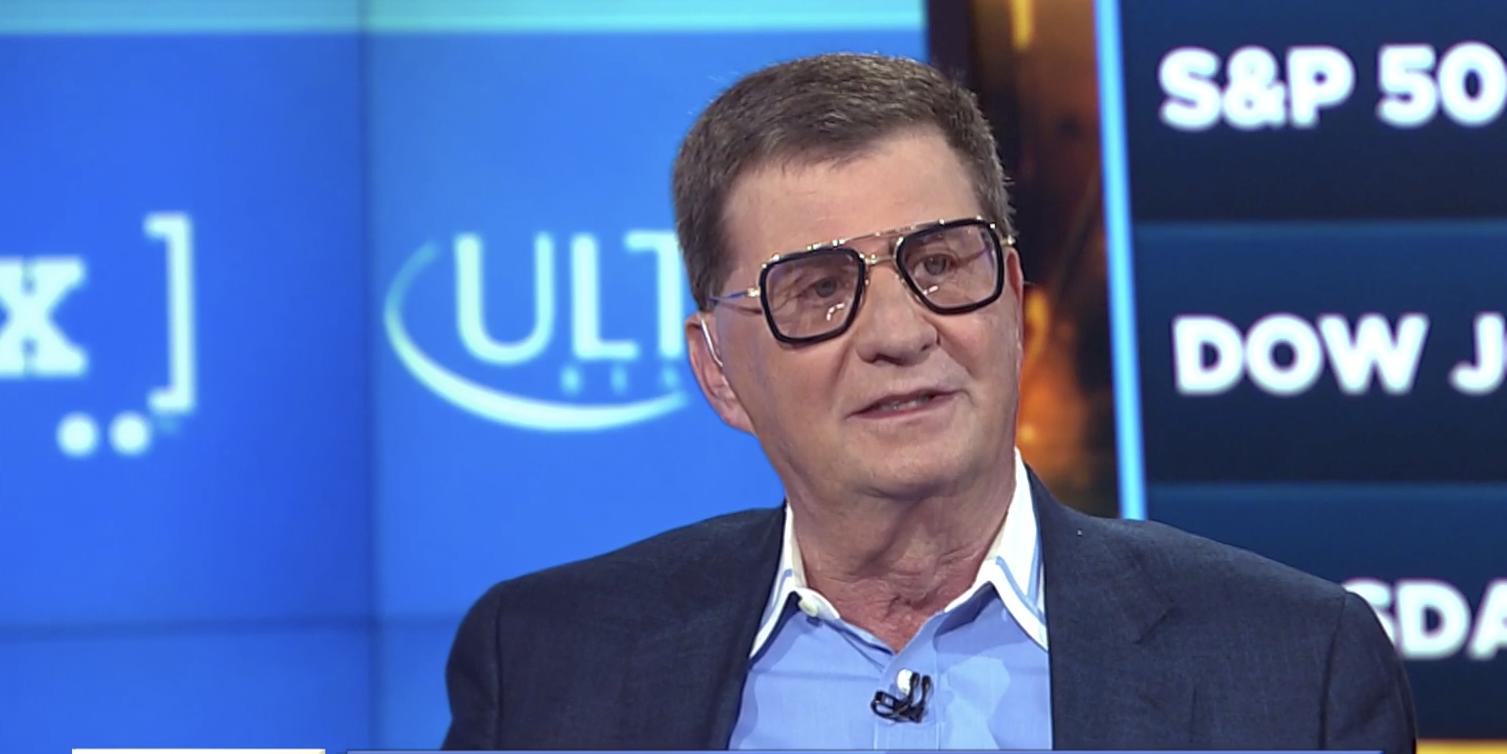 UBS says stocks could rally 11% by the end of 2020, and lays out the areas of the market it’s tipping for success

The S&P could end the year at 3,150, UBS said Friday, a gain of some 11% from current levels. After huge volatility this year, stocks had their best month since 1987 in April, and that trend is likely to continue thanks to huge central intervention in markets since the coronavirus […] 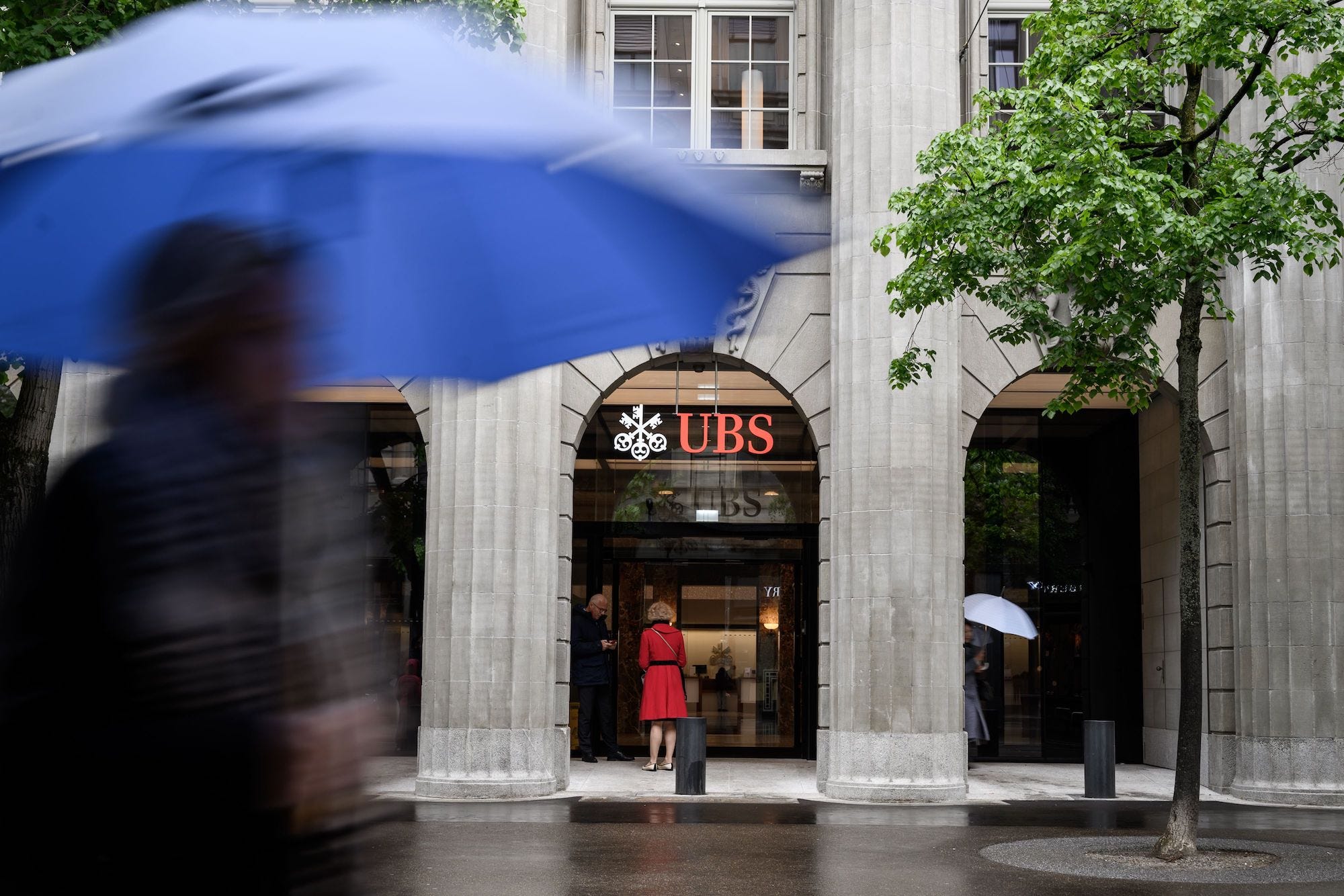 US stocks gained Thursday as investors shrugged off a huge number of weekly jobless claims spurred by layoffs related to the coronavirus outbreak. The Dow Jones industrial average surged 6.4% – or 1,352 points – to extend its three-day surge to 21%. That means the index has officially reentered a […] The Cboe Volatility Index, or VIX, spiked as much as 40% on Monday, the highest since August. The VIX is a measure of volatility in the markets and is often referred to as a “fear gauge.” Investors are worried about the impact of the coronavirus on global markets and the […] Trump has repeatedly touted the stock market as a scorecard to show the economy is strong and reaching new highs. But the stock market doesn’t entirely reflect the state of the economy. There’s a widening gap between wage and stock growth, and its only accelerated in the Trump era. The […]

The beauty-care company Coty Inc. is the top performing S&P 500 stock this year, with a return of over 100%. The S&P 500 has gained 14% in 2019. Visit MarketsInsider.com for more stories. After a volatile fourth quarter in 2018, the stock market has surged in the opening months of […] Trading in US stock futures had to be halted after violent moves, and markets are spooked

An unusual move in US equity market futures this morning triggered a market intervention by CME Group, the world’s biggest futures exchange. CME had to halt trading for brief periods “to enter the market preventing even harder moves”. Traders are unsure what caused the move, which has caused an extra […]

US stocks were lower Monday for a third straight day. Technology was pressured amid worries of slowing iPhone demand. Oil gained as Saudi Arabia signaled it would cut production in December, but rolled over after President Donald Trump tweeted his displeasure. Local stocks look set to fall at the open […]

The Dow Jones Industrial Average wiped out its 2018 gains. Technology stocks were among the biggest losers, with the Nasdaq entering a correction. Futures markets are pointing to falls of more than 2% on the ASX today. Wall Street wiped out gains for the year overnight, as corporate-earnings season failed […]

The Dow tumbles more than 800 points

‘Regime change’: As yields rise, the outlook for US stocks may have just fundamentally shifted

Global markets got spooked this week, but here’s why Citi is still ‘buying the dips’

Citi says global markets are in Phase 3 of a 4-stage investment cycle. The bank said volatility will rise, but a solid growth backdrop means it will still provide opportunities to “buy the dip” in select markets. Only four of the 18 items on the bank’s bear market checklist are […]

Capital Economics says there are signs China is beginning to target US multinationals in retaliation to US tariffs. Such a move may take a toll on US stocks, which have so far shrugged off escalating trade tensions between the two countries. US multinationals in China derive more than $US300 billion […]

Morgan Stanley has analysed “key man” risk, looking at the damage that might be done if an influential CEO suddenly steps down. Asset managers, software companies, and large-cap banks have the highest risk, according to the study. The possible departure of JPMorgan CEO Jamie Dimon was highlighted as significant key-man […] Stocks and commodity prices are diverging as global growth slows

After a period of strong correlation, US stocks have diverged from commodity prices. It’s been caused by unexpected developments which have slowed commodity supply. Meanwhile, stocks are struggling for momentum as doubts emerge about the global growth outlook. US stocks have tracked a close path with commodity prices since the […]

The Dow rose by more than 1% in morning trade, before falling 450 points to close 0.7% lower Analysts say the move was driven by the market re-interpreting the minutes from the US Fed’s January meeting The stock selloff was a reaction to moves in the bond market, as US […]

GOLDMAN SACHS: Market volatility is here to stay, but the recent ructions are unlikely to last

Stock market volatility is likely to increase in 2016 compared to 2015, although it’s unlikely to remain around the levels seen in recent weeks. That’s the view of Goldman Sachs’ Krag Gregory who expects a modest uplift in volatility this year based on the banks’ US economic growth, unemployment, core […]