The rioting in South Africa has left over 70 people dead, the worst violence the nation has seen since before the end of apartheid. 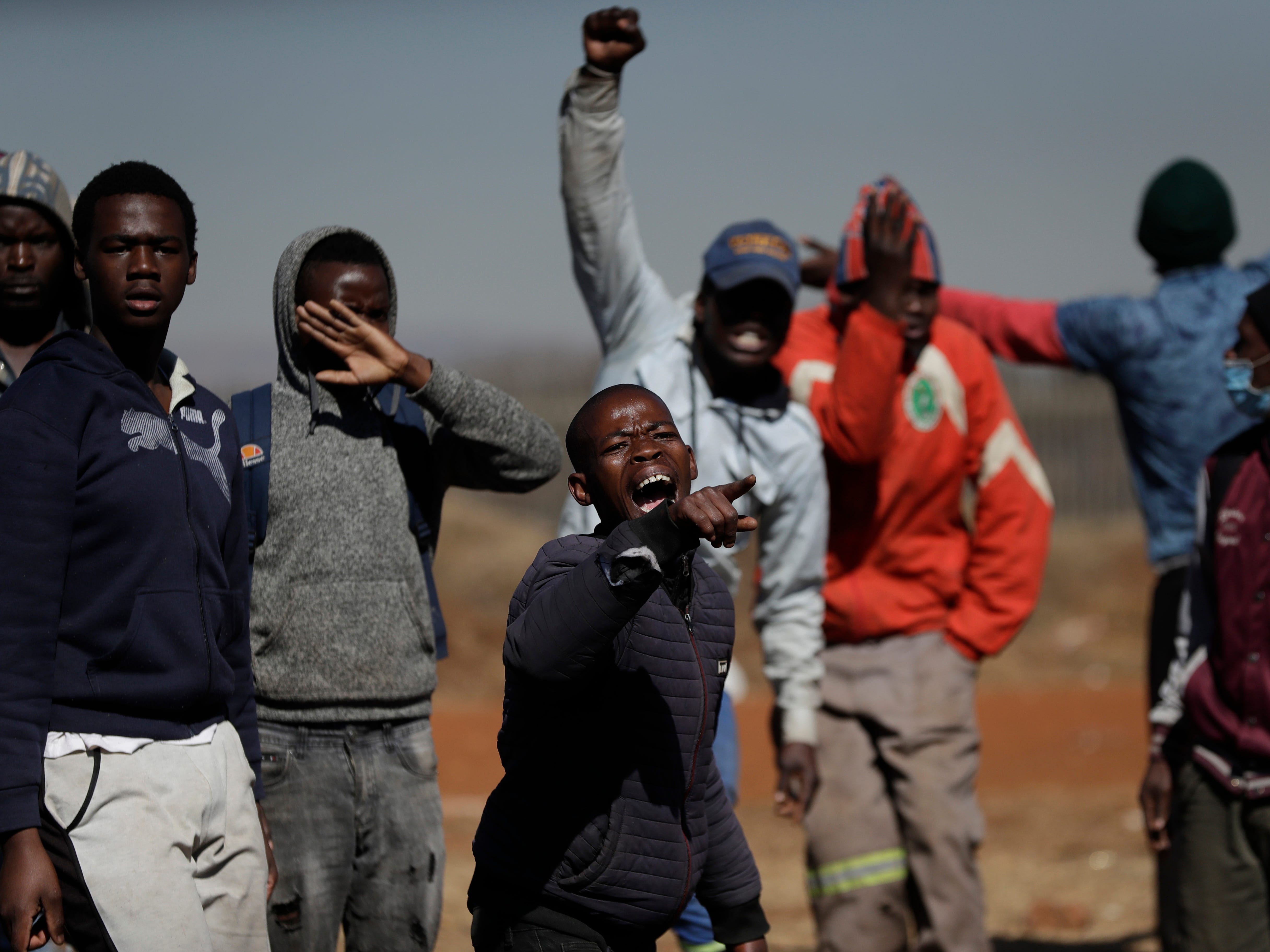 The South African minister of police on Tuesday issued a "stern warning" to individuals he said were using social-media platforms to incite violence. 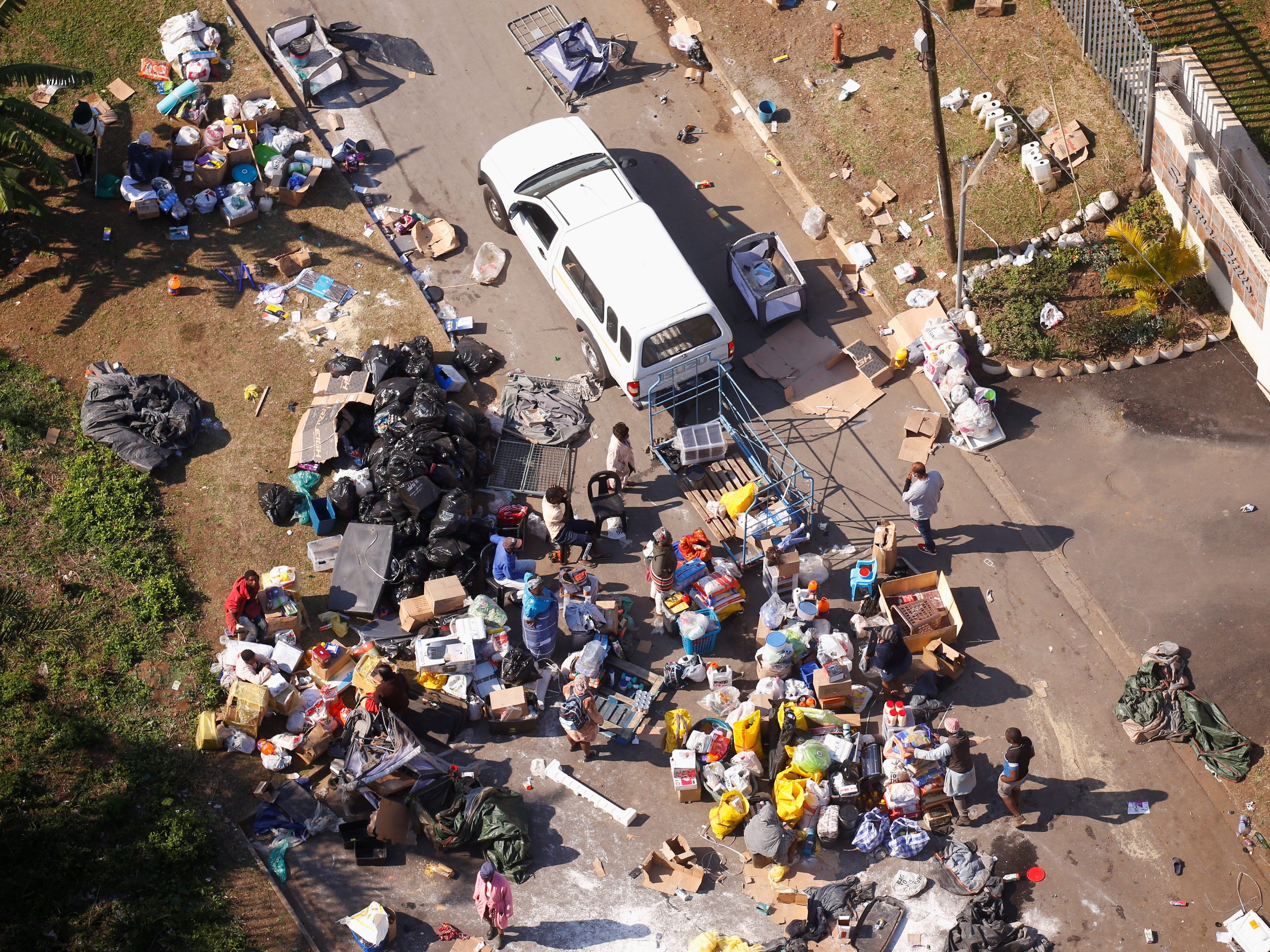 Jacob Zuma was given a 15-month term for contempt of court after he didn't show at an inquiry into alleged corruption during his presidency. 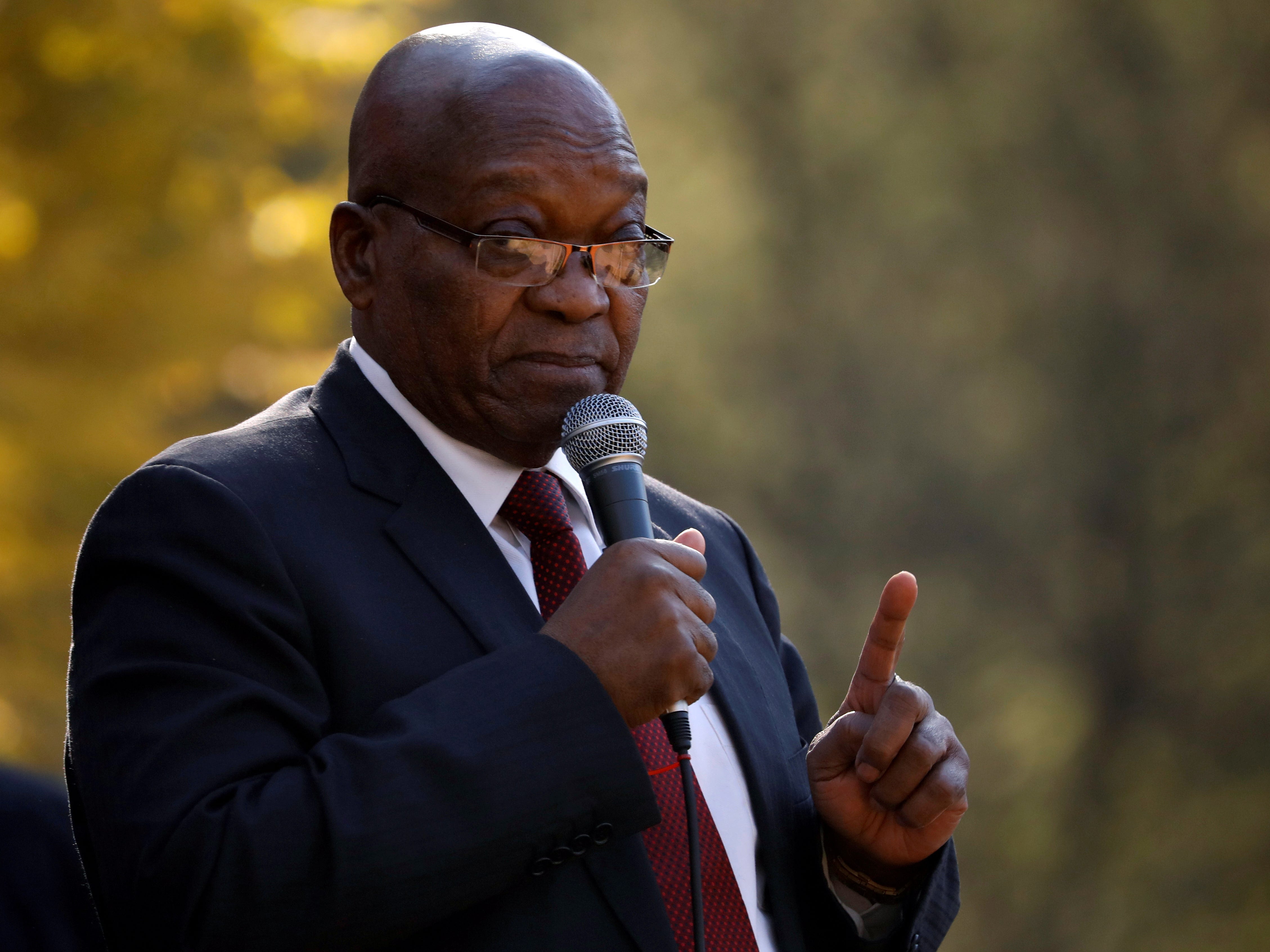 A Delta variant surge in South Africa prompts the government to impose a curfew, close schools, and ban alcohol sales. This ‘devastating wave’ could be worse than anything in 2020, the president warns.

South Africa's President Cyril Ramaphosa said that this wave of COVID-19, driven by the Delta variant, could be worse than 2020 peak. 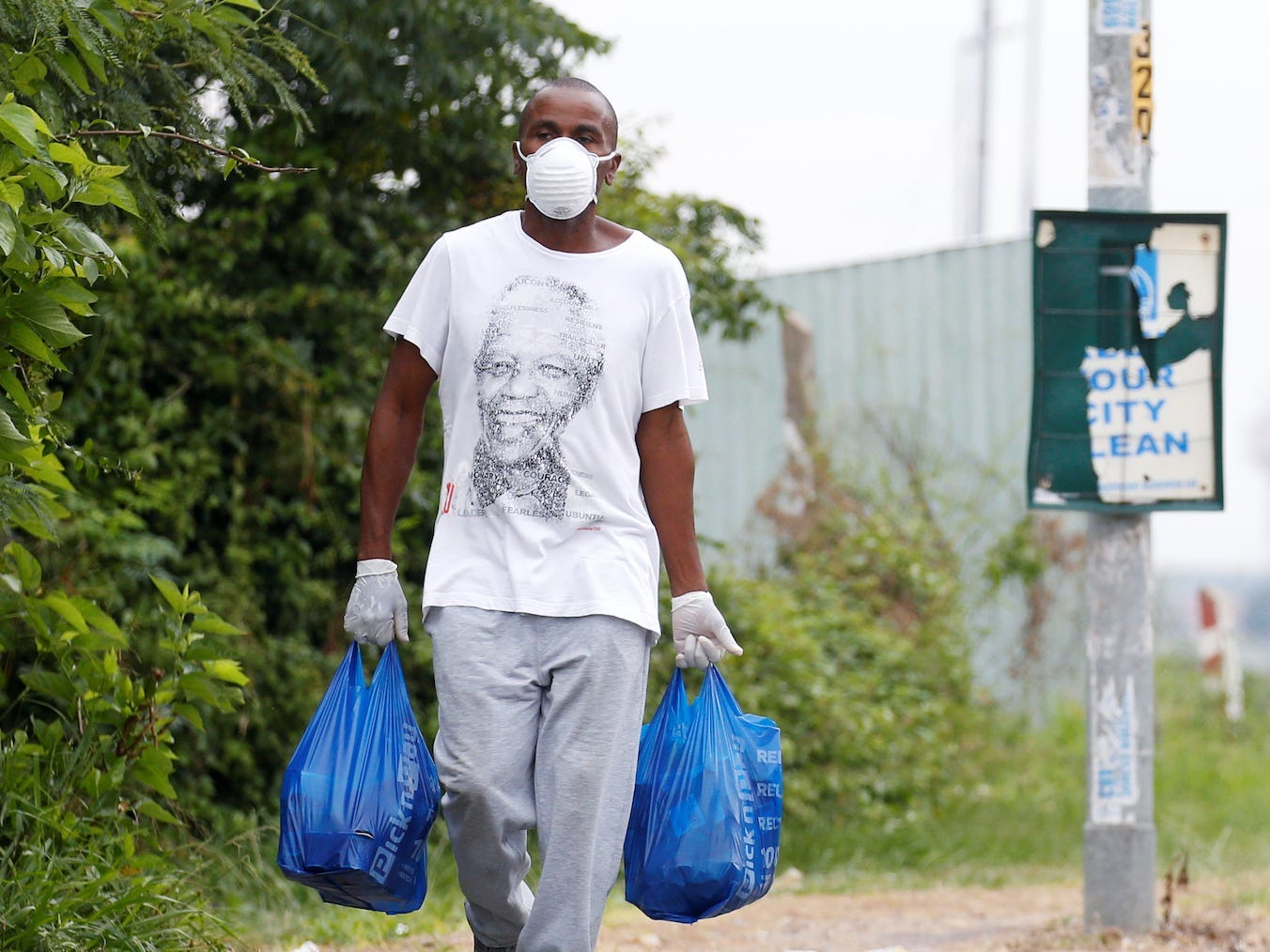 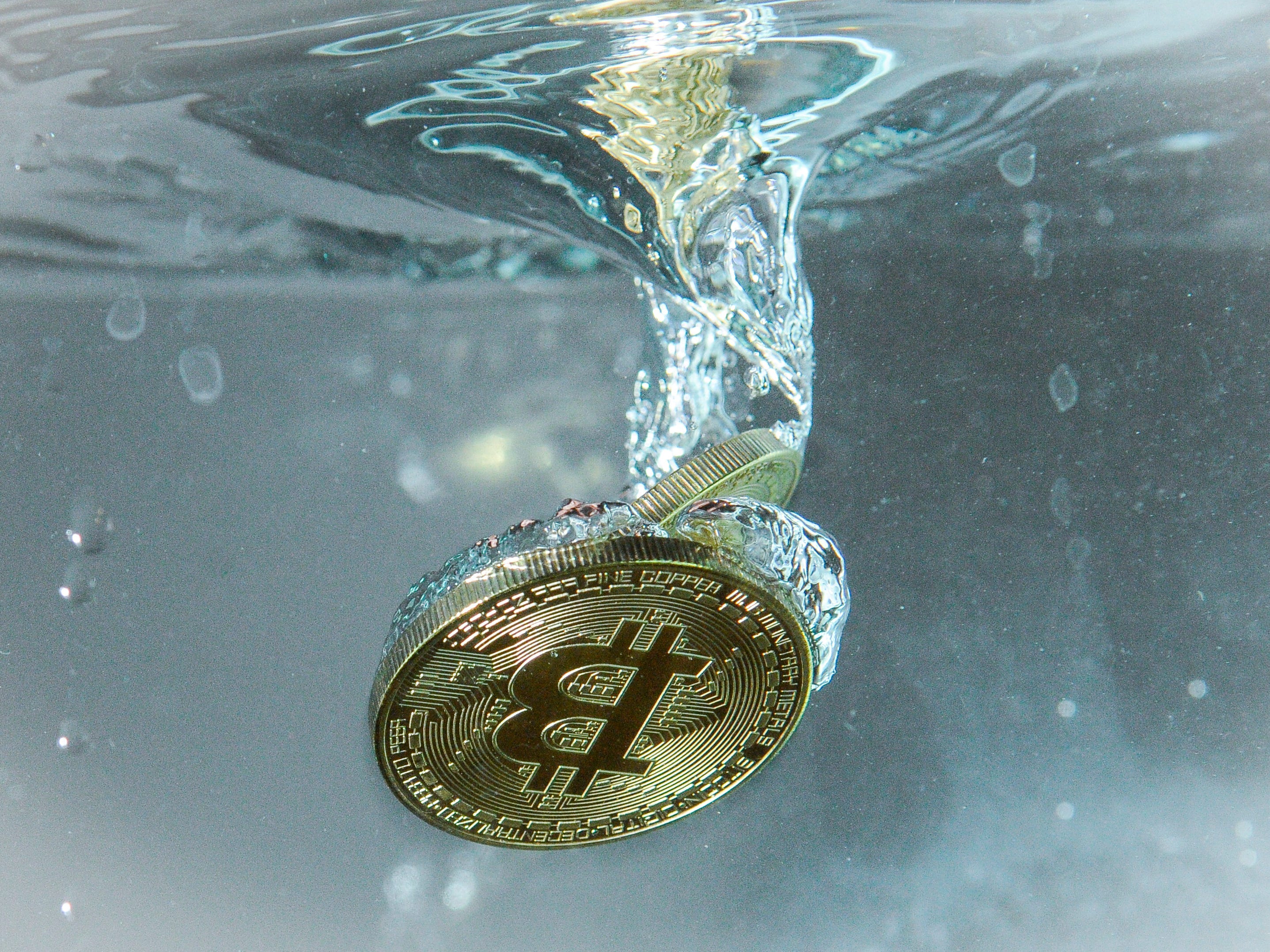 A South African woman’s story of giving birth to 10 babies at once was a hoax, government officials say

No hospitals in the Gauteng province of South Africa have any record of the decuplets being born, government officials said. 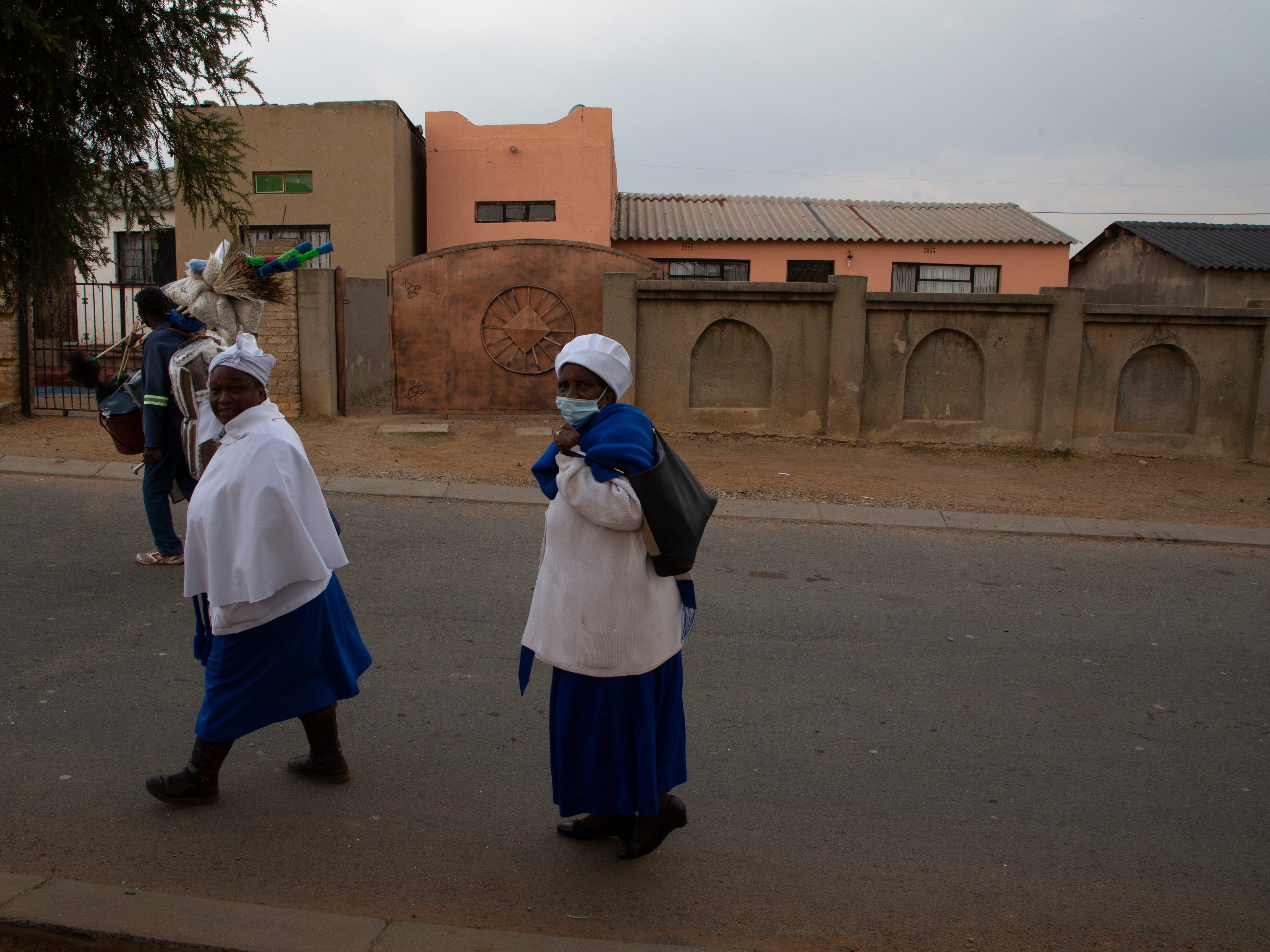 Thousands of people flocked to a South African village digging for diamonds, only to find out they were quartz

The diamond rush was prompted by a local herder who found an unidentified stone earlier this month and tipped off others. 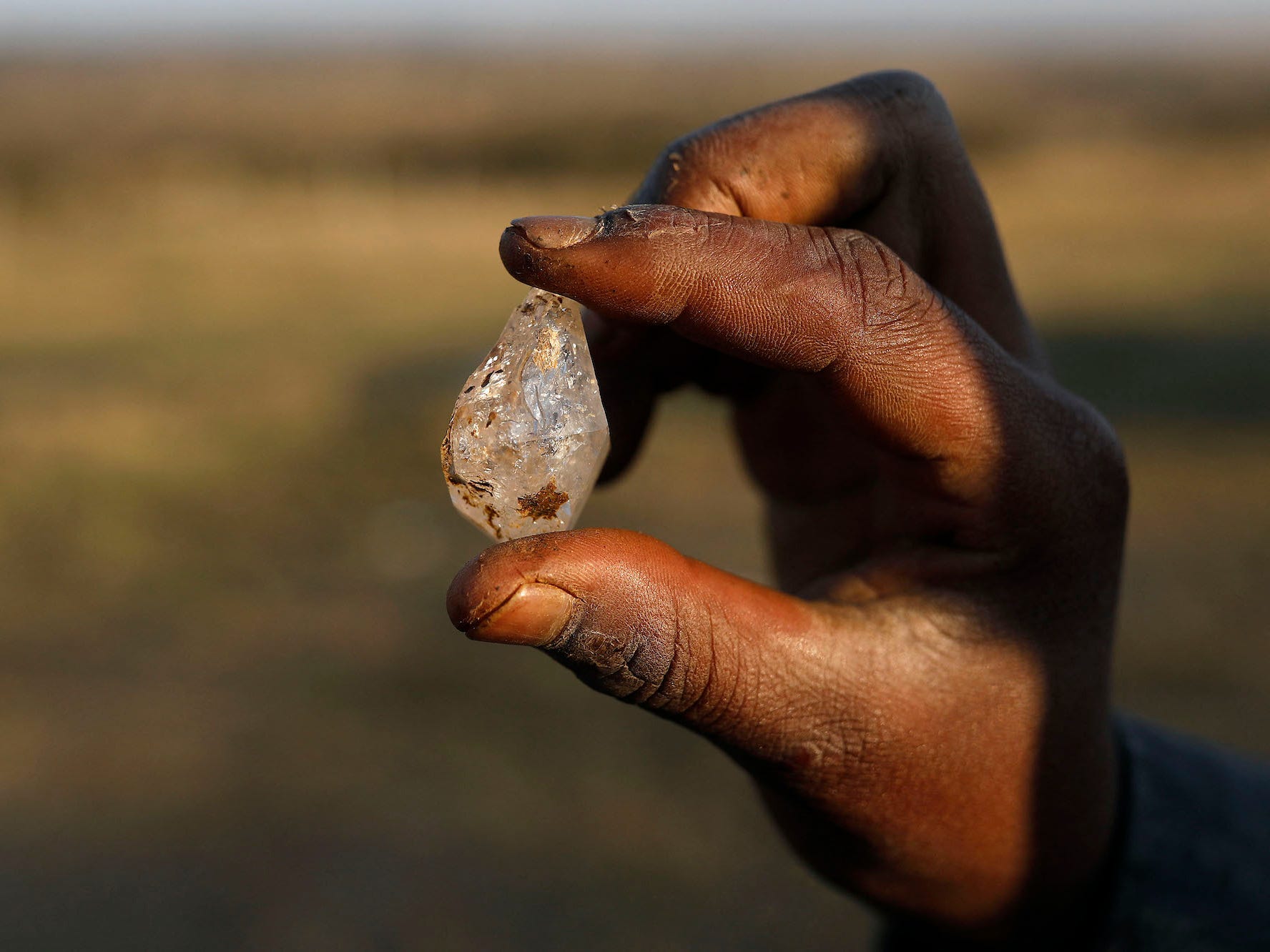 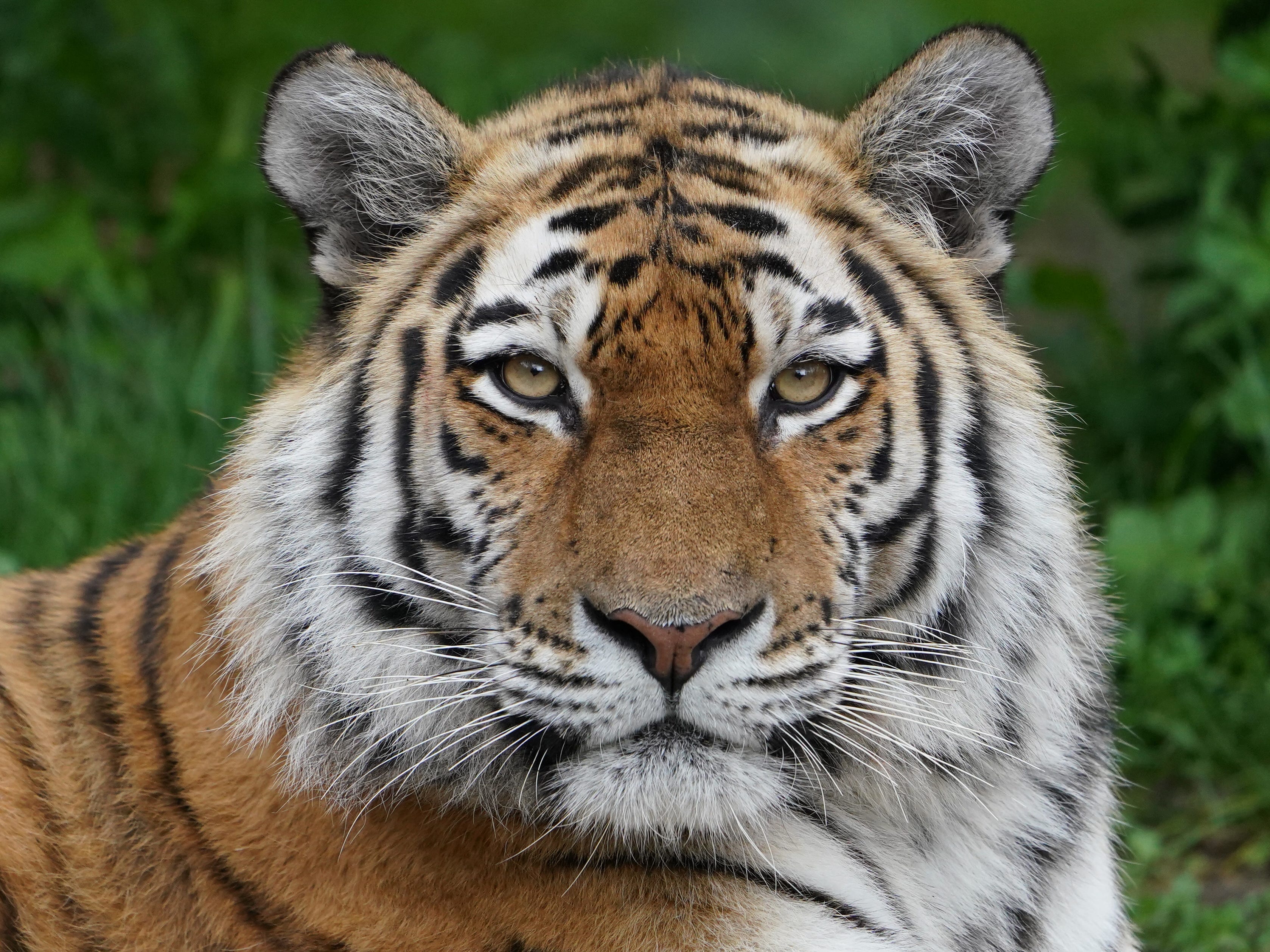 4 coronavirus variants can make people sicker or spread faster, including the Delta variant first found in India. Here’s what variants are, and why experts are so concerned about them.

Coronavirus "variants of concern" include the Delta coronavirus variant first found in India, which is more infectious than the original strain. A woman with HIV had the coronavirus for 216 days. The virus mutated at least 30 times inside her.

Scientist detected 32 virus mutations in the woman's body, including some seen in variants of concern. It's unclear if she passed on any of them. 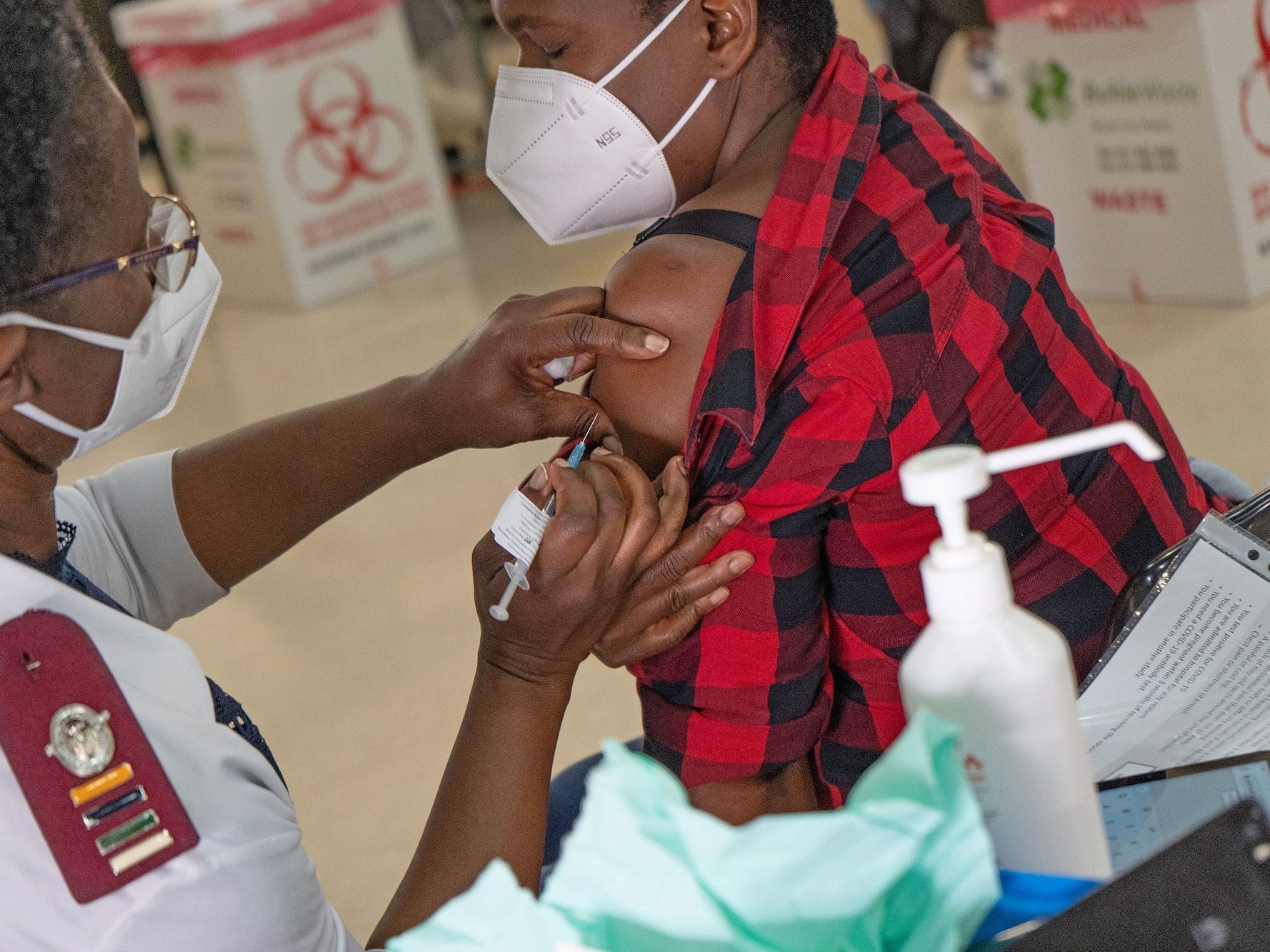 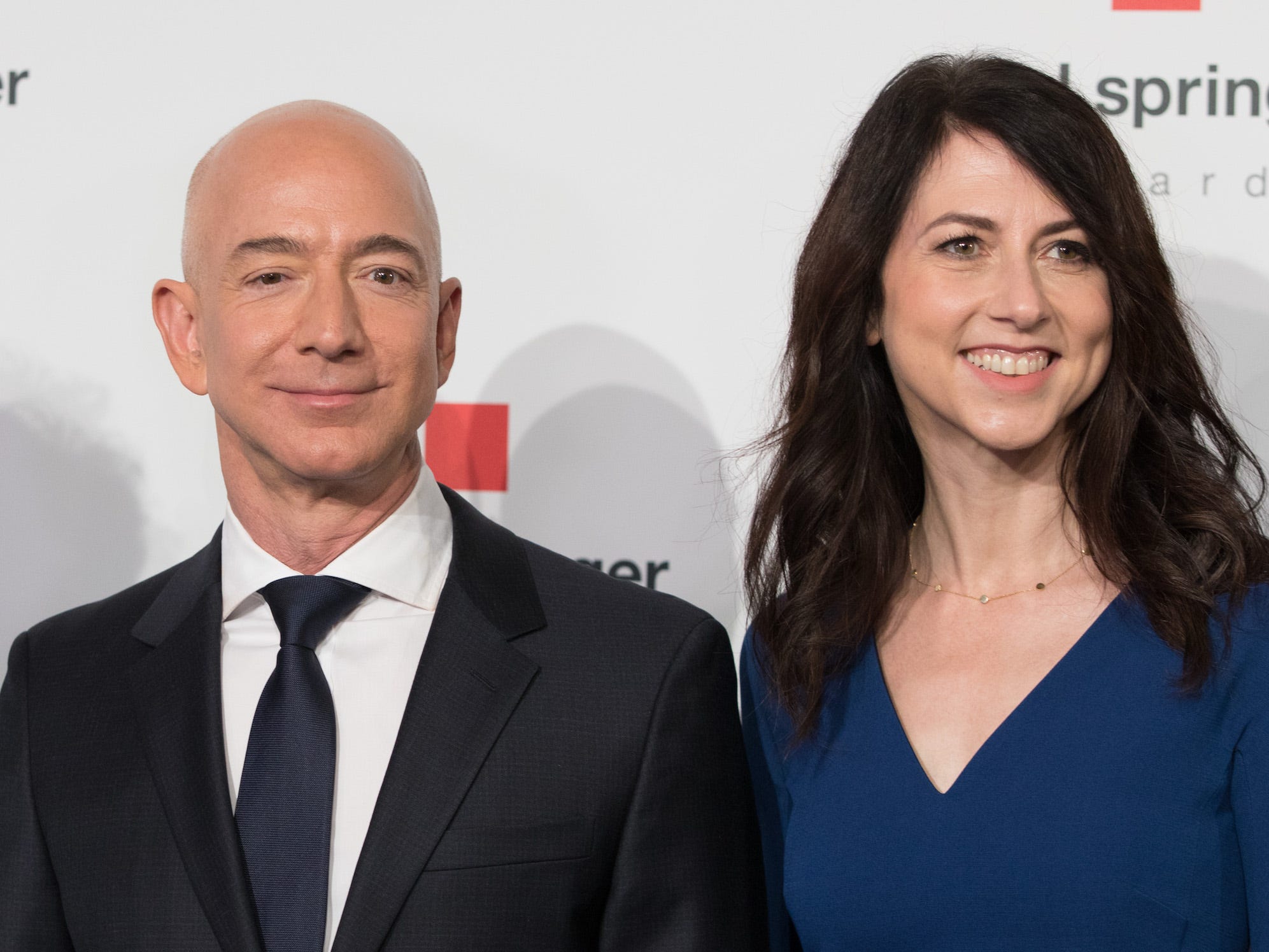 The driver of a cash truck who dodged armed robbers’ bullets was a cool professional. But his partner was a ‘rookie,’ says security expert. 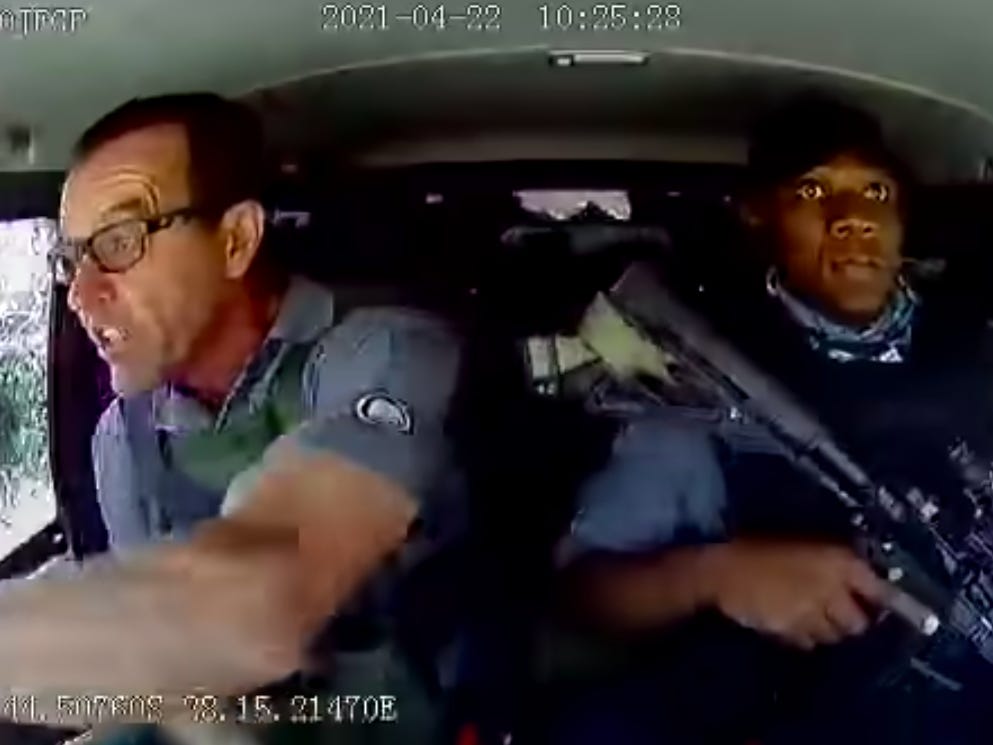 Millions of Johnson & Johnson vaccine doses made at a Baltimore plant are reportedly being held across Europe, Africa, and Canada as a precaution

Millions of doses are on hold worldwide because they were manufactured during the time of the contamination in February, according to the NYT.

In 2019, another suspected rhino poacher was killed by a herd of elephants, and his remains were "devoured" by a pride of lions. 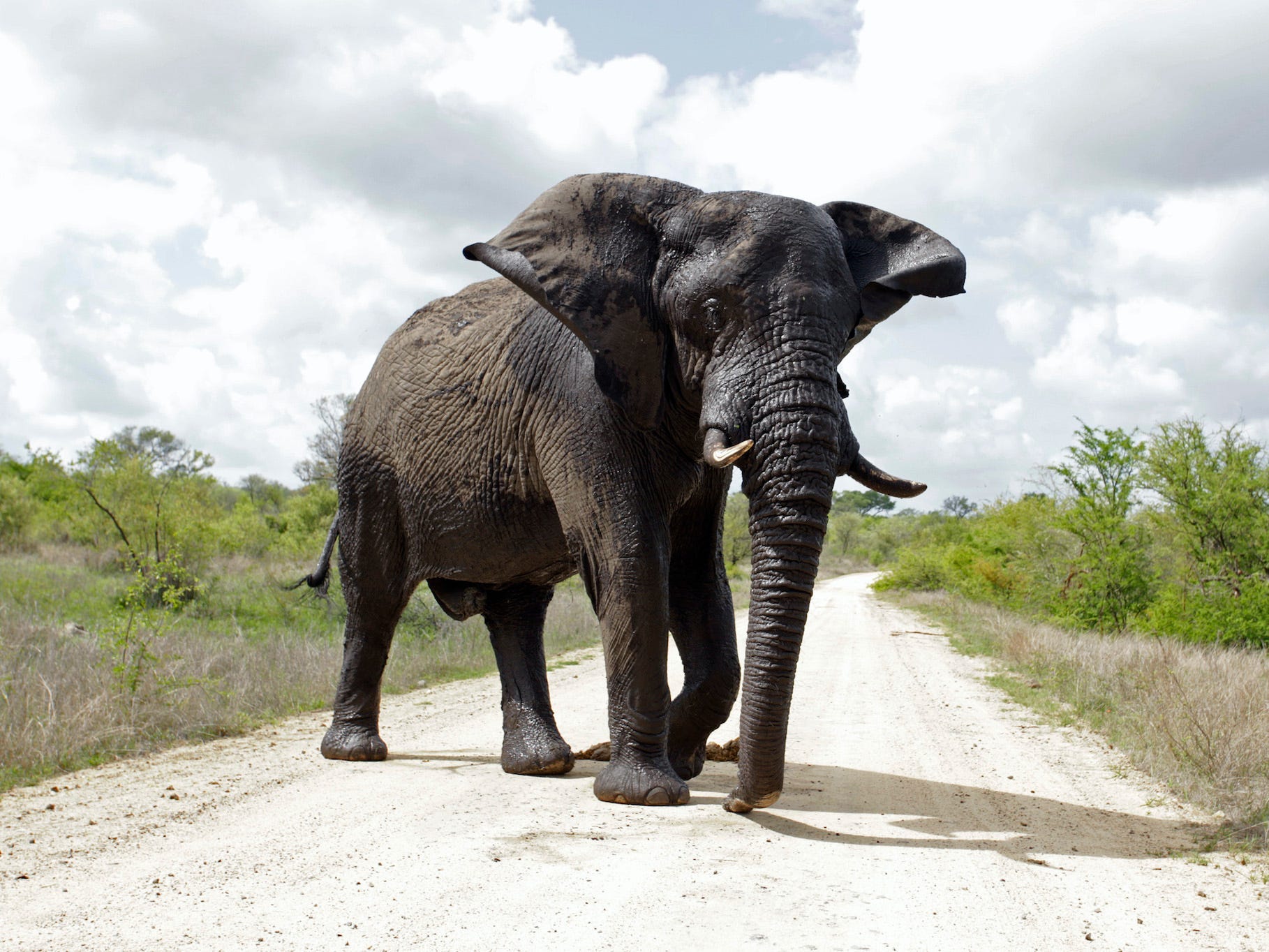 The blaze broke out on the slopes of Table Mountain and reached the nearby University of Cape Town. A 200-year-old windmill was also destroyed. 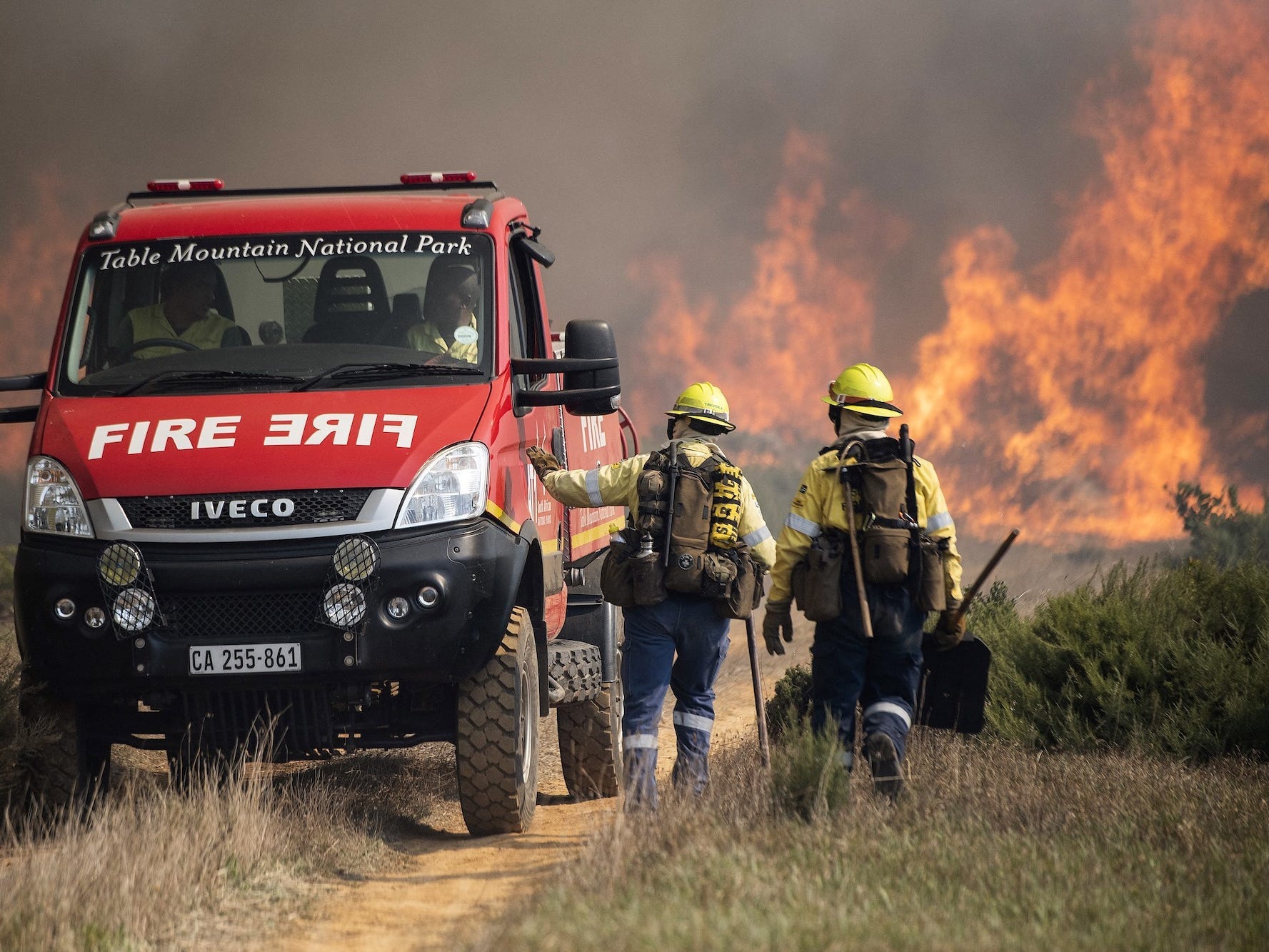 Lubeko Mgandela, the principal of a school in the Eastern Cape, was charged with child abuse after a boy spent an hour searching through human waste. 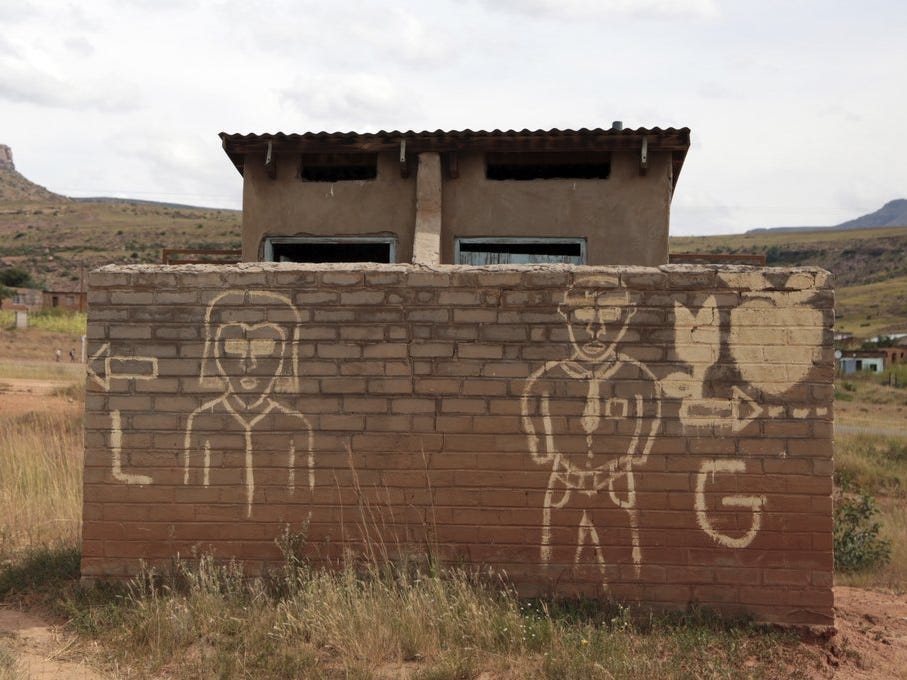 This will "clearly not be helpful" to public confidence in the vaccine, the director of Africa CDC said on Thursday. 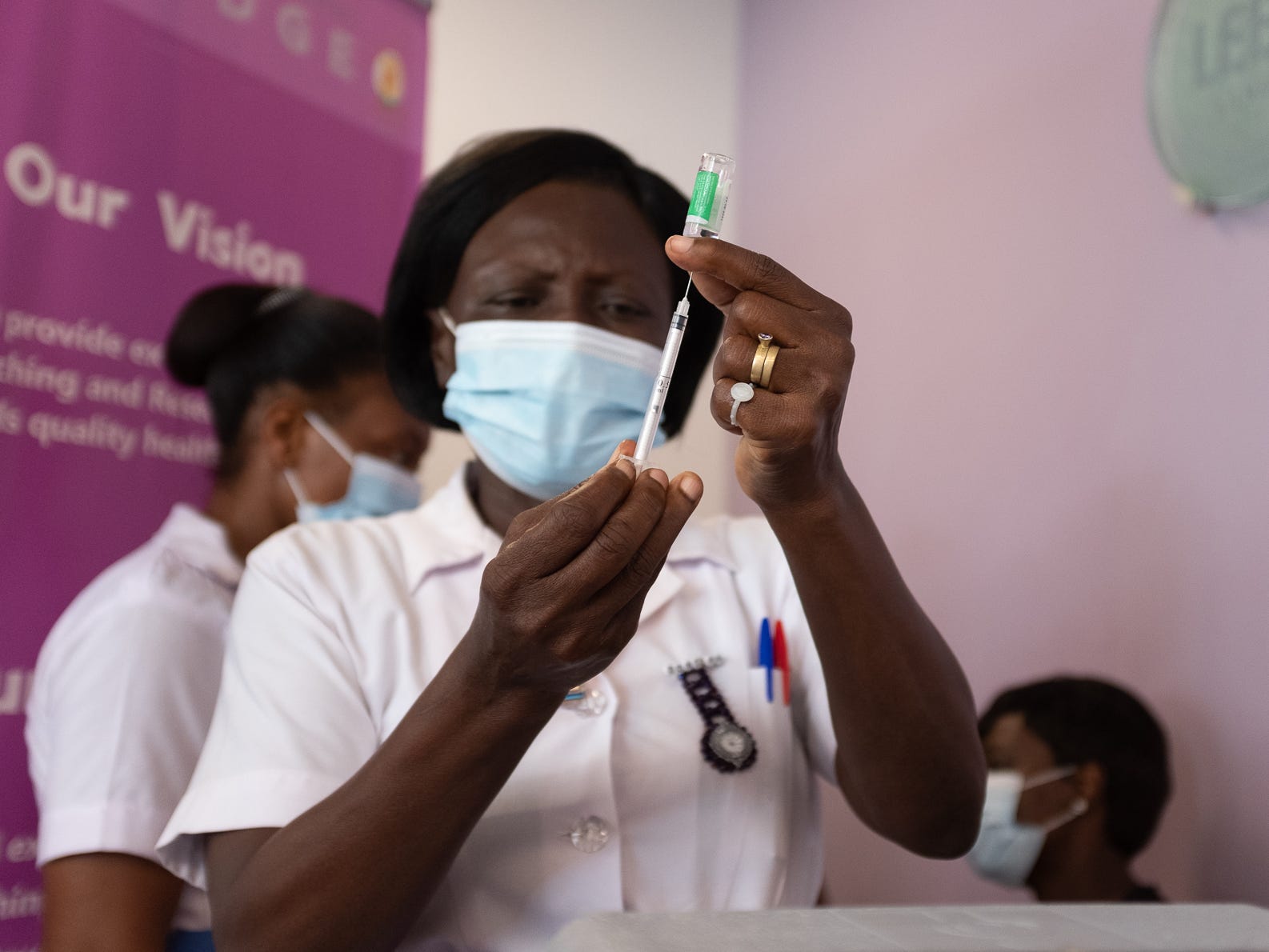 The US hasn’t authorized AstraZeneca’s vaccine for 2 main reasons. That could change in April.

If the vaccine is found to be safe and effective in US trials, the FDA could authorize it for emergency use next month. 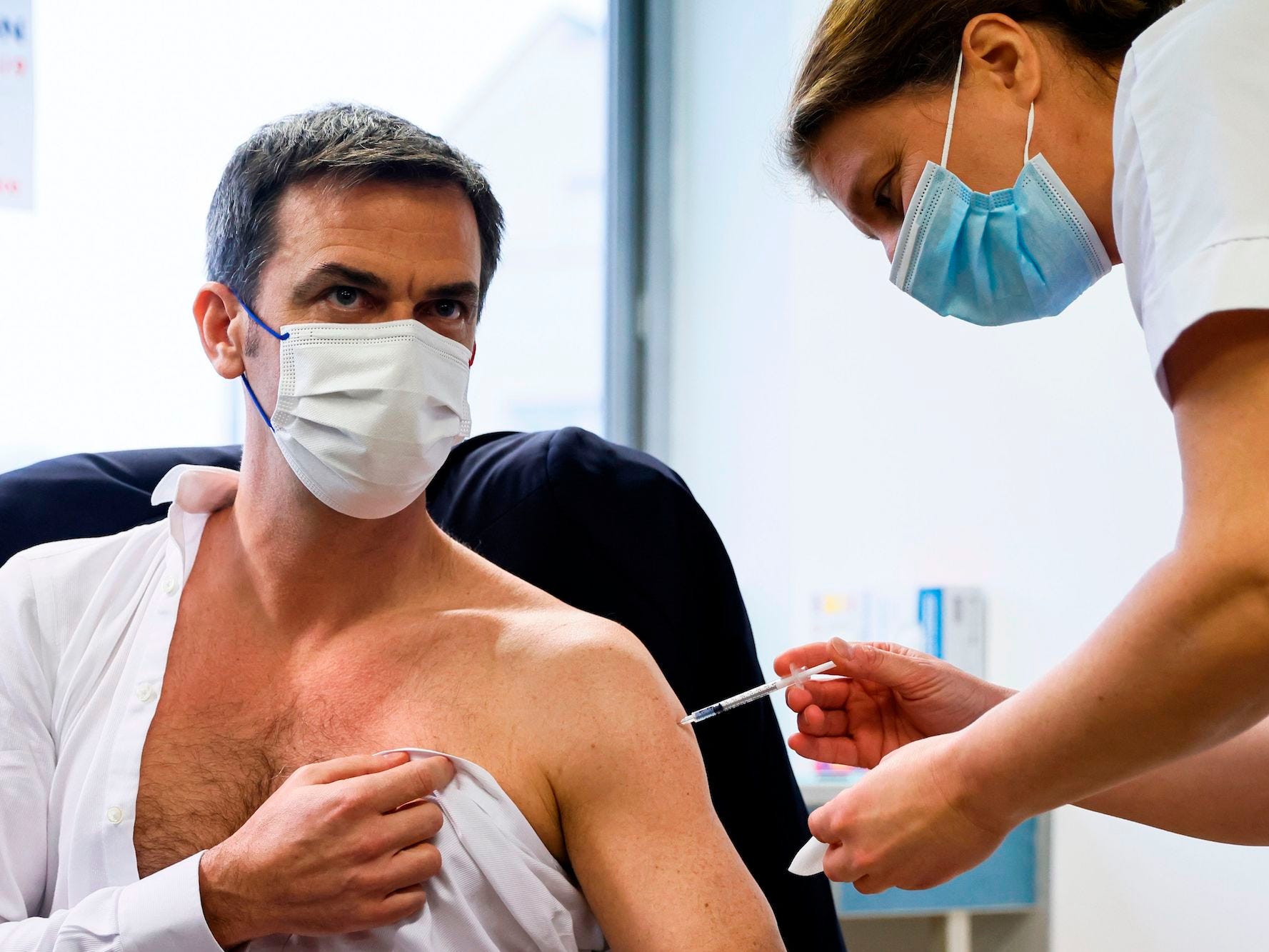 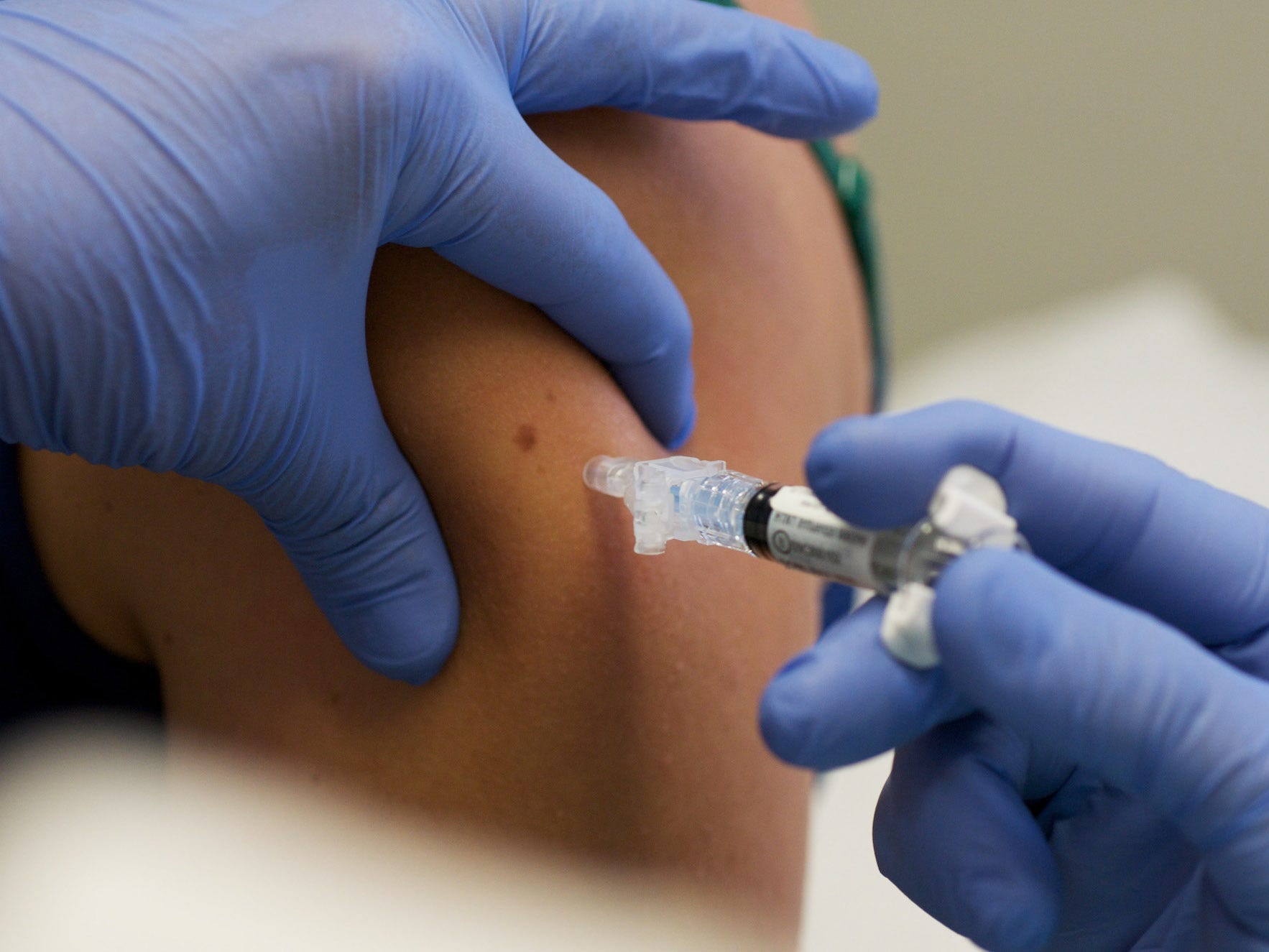