The NFT package auctioned at Sotheby's also contained a video and a letter from Berners-Lee about his 1989 invention. 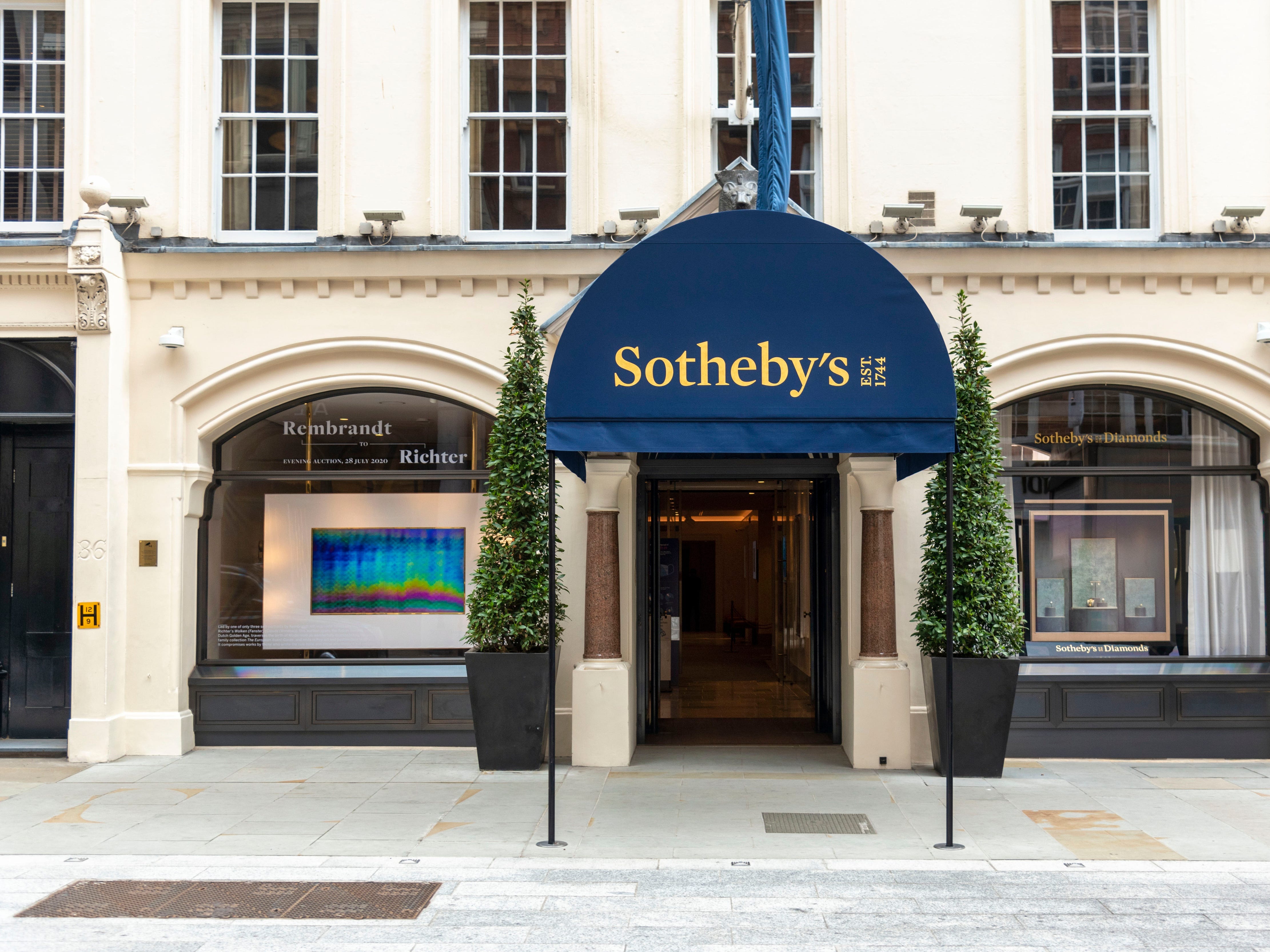 Sotheby's will allow bitcoin and ether payments in exchange for the rare 101-carat diamond in a Hong Kong auction in July.

A ‘CryptoPunk’ NFT called ‘Covid Alien’ was bought for $11.8 million by DraftKings’ largest shareholder in a Sotheby’s auction

The rare NFT, dubbed "Covid Alien," was bought by Shalom Meckenzie, the largest shareholder of DraftKings. 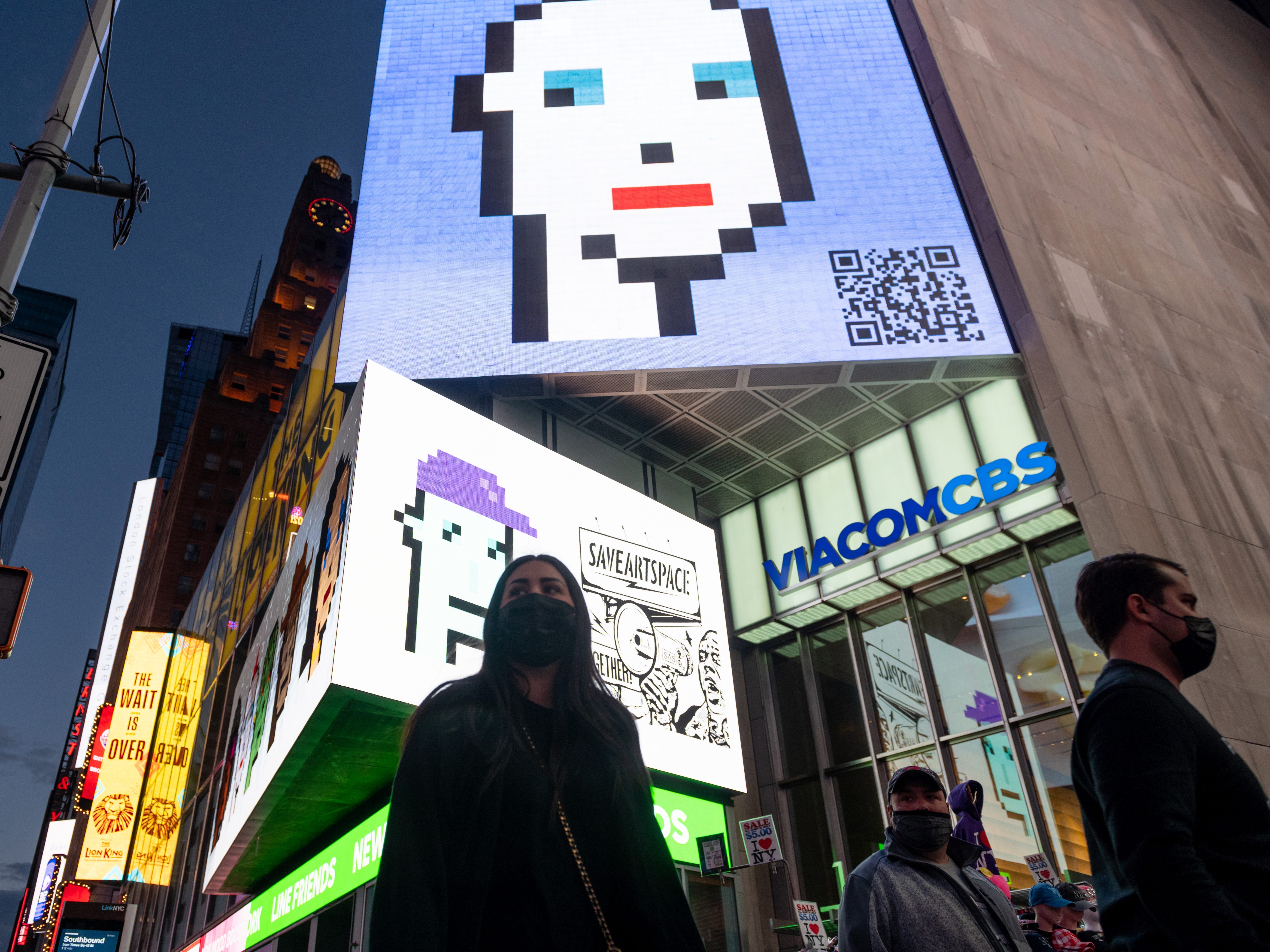 The luxury auction house has collaborated with Coinbase to enable bitcoin and ether payments when it auctions off Banksy's 'Love Is In The Air'. 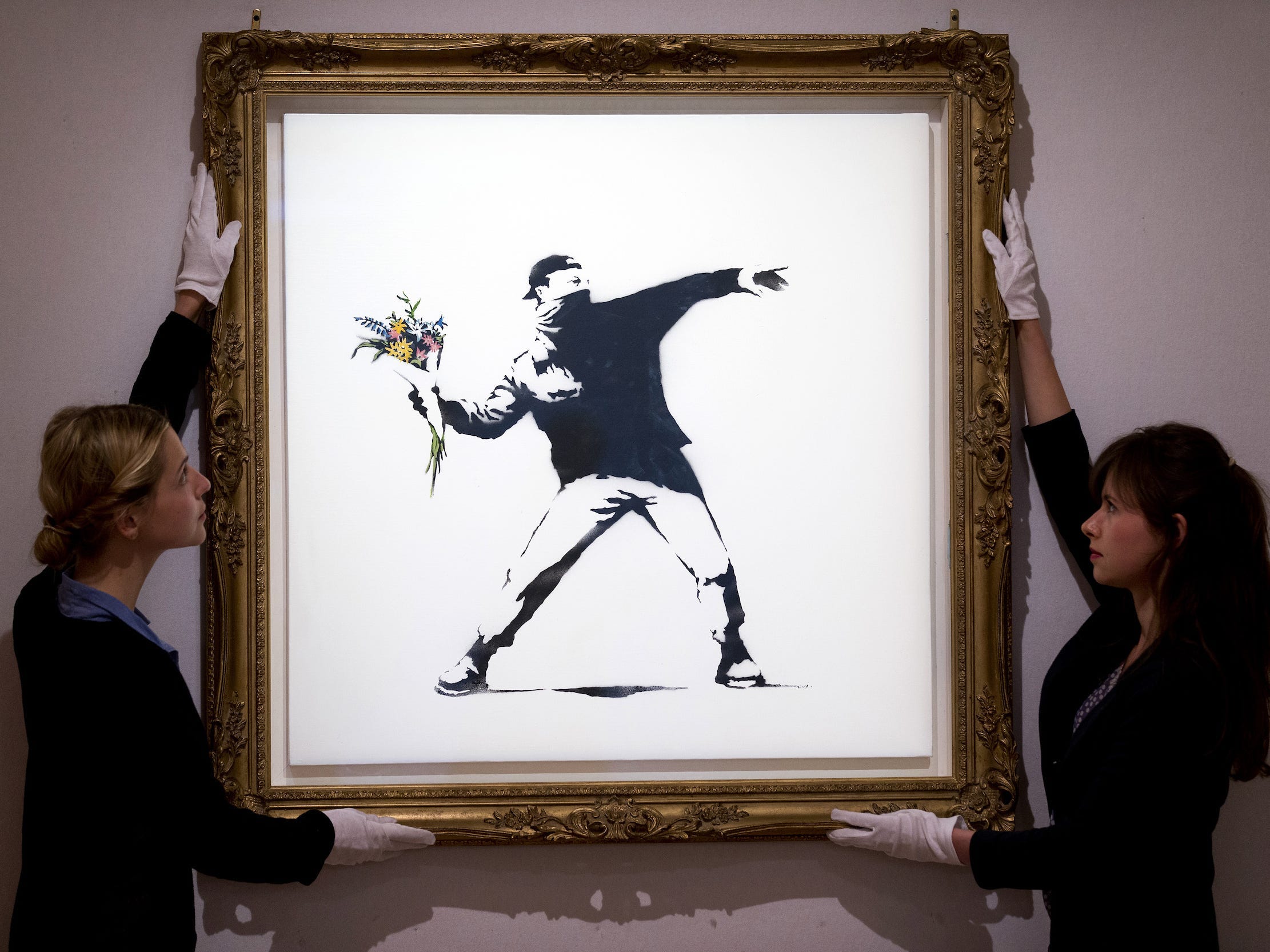 Sotheby’s will now accept cryptocurrency, starting with an auction for Banksy’s ‘Love is in the Air’

Sotheby's said it would accept Bitcoin (BTC) and Ether (ETH) via Coinbase in exchange for Bansky's "Love is in the Air" in an upcoming auction.

Kanye West’s first pair of Yeezy sneakers are expected to sell for over $1 million, making them the most expensive pair ever

The previous record was set by autographed pair of Nike Air Jordan's, worn in 1985, which sold for $615,000 at Christie's last year. 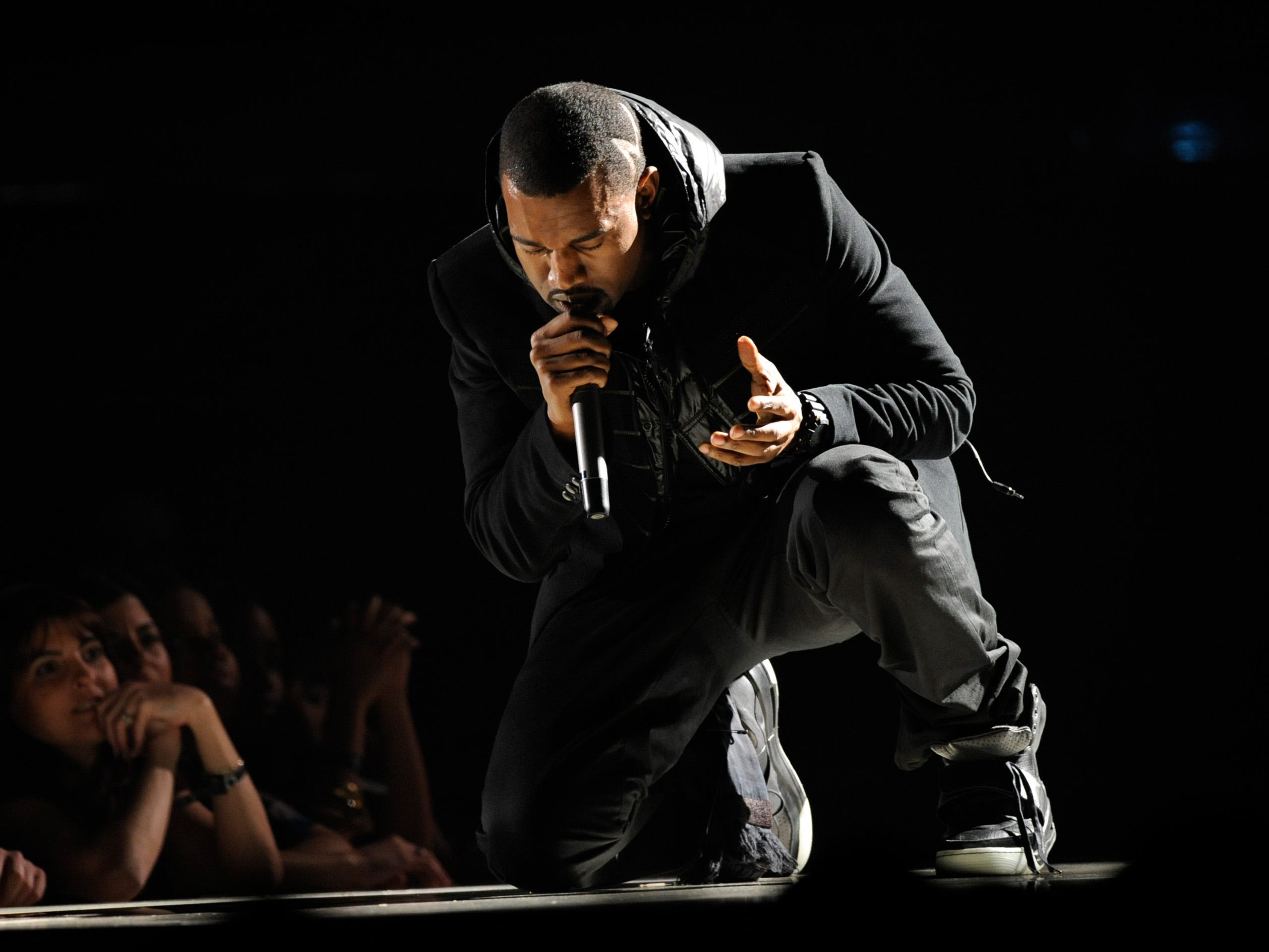 The bowl turned out to be a Ming Dynasty relic worth around half a million dollars. Sotheby's experts have called the find "rare and exceptional." 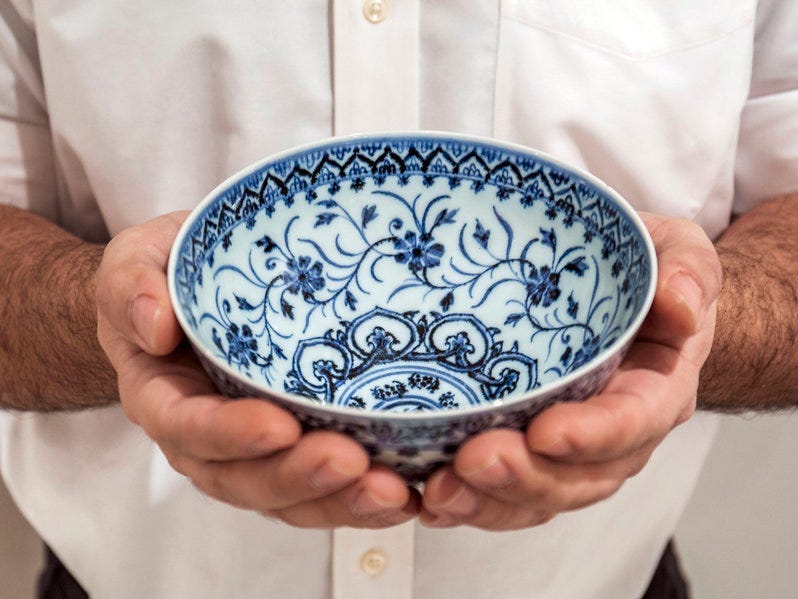 Isaac Newton’s notes on the pyramids and the Apocalypse have sold for $500,000, despite being badly damaged in a fire supposedly started by his dog

Handwritten notes from Isaac Newton that are more than 300 years old have sold for £378,000 ($US511,000) at an auction. In the papers, Newton theorised about alchemy, religion, and the apocalypse. He didn’t publish texts on these during his life “because it would have cost him his career,” auctioneer Sotheby’s […] Sotheby’s is set to auction off a rare D Colour 102.39-carat flawless oval diamond this fall. Per Sotheby’s, it will be the second-largest oval diamond ever to be auctioned. It is completely flawless, both internally and externally, and is one of the most chemically pure diamonds in the world. It’s […] 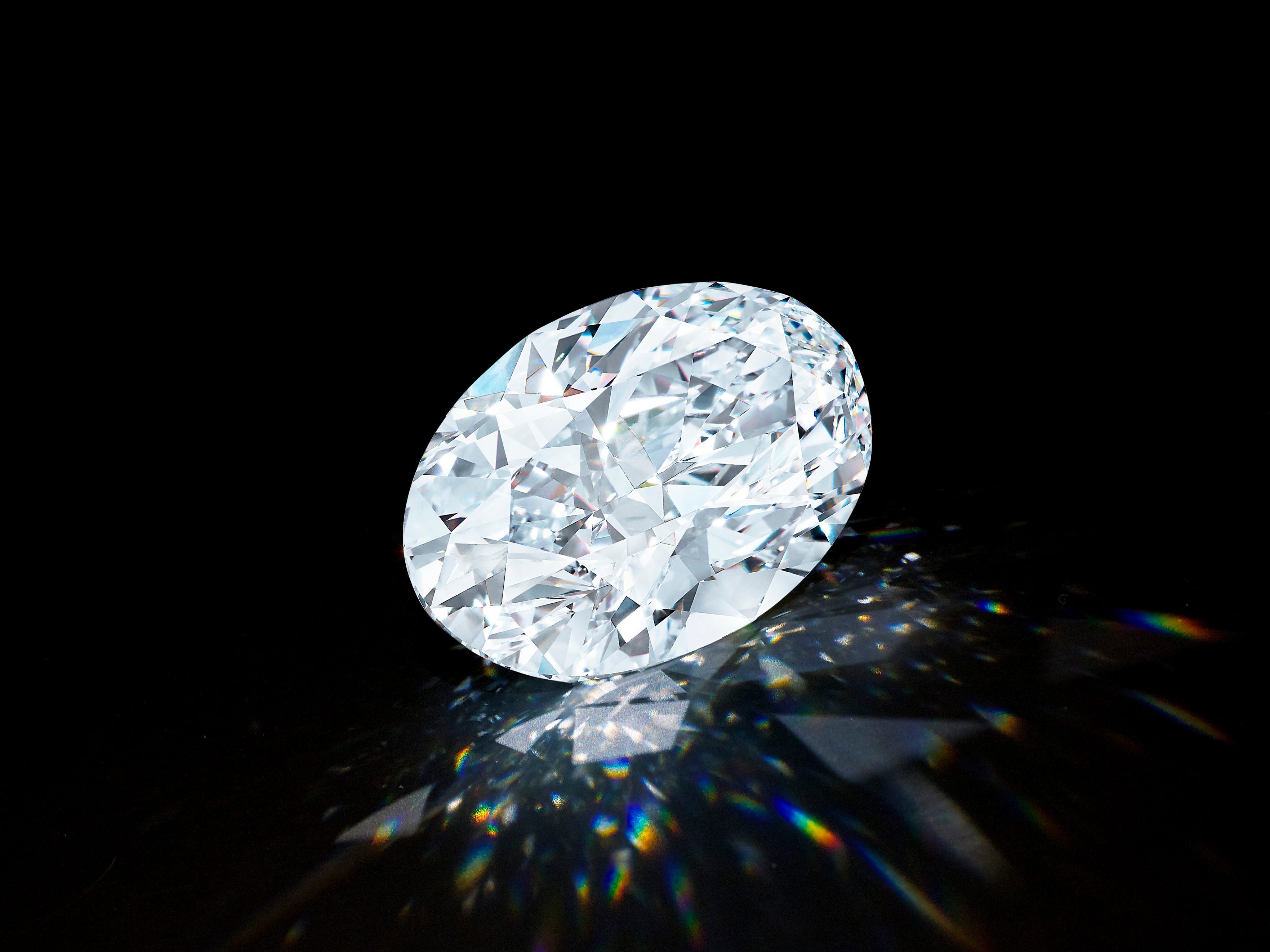 A glowing, spiral-shaped Frank Lloyd Wright house that was almost demolished just sold for $7.25 million — take a look inside

A spiral-shaped Frank Lloyd Wright home regarded as the architect’s last residential masterpiece has sold for $US7.25 million. Known as the David and Gladys Wright House, the home was scheduled for demolition back in 2012, prompting a battle over its future. After two years on the market, the home sold […] 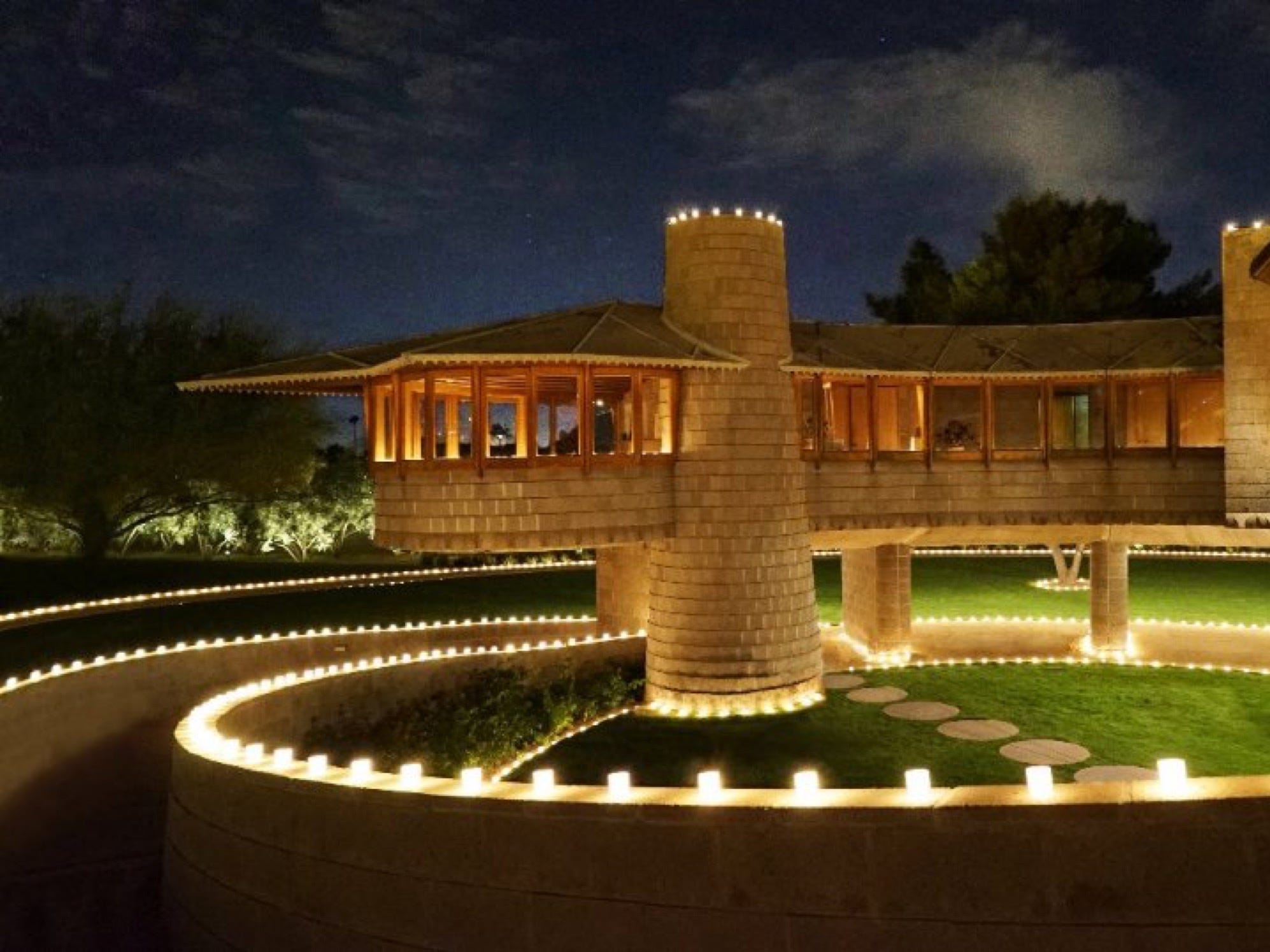 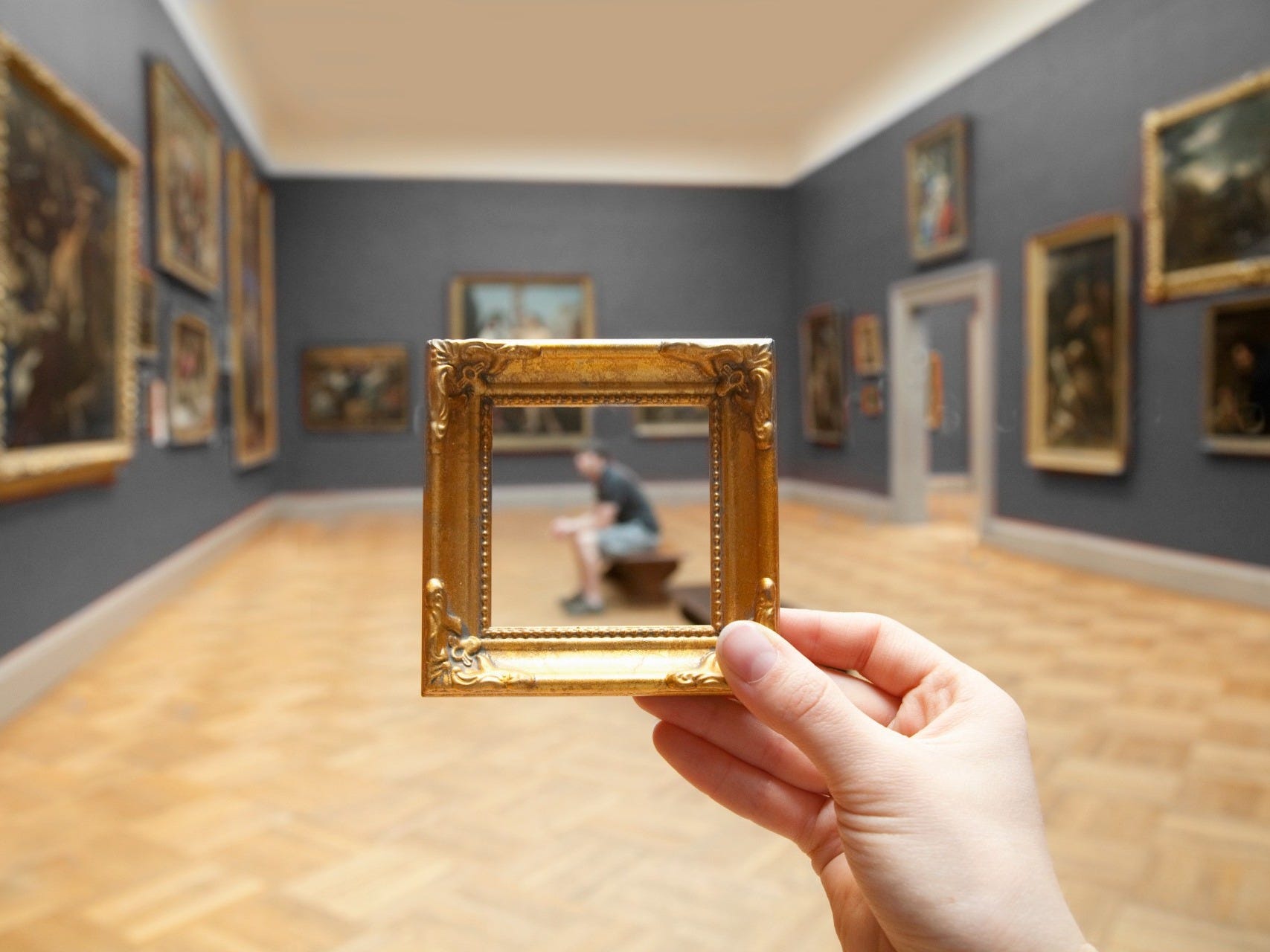 Artwork from British Airways is on the auction block at Sotheby’s as the airline attempts to weather the industry downturn by turning to any and all means to raise funds. Pieces from British artists like Bridget Riley and George Shaw hang in British Airways lounges across its network and in […] 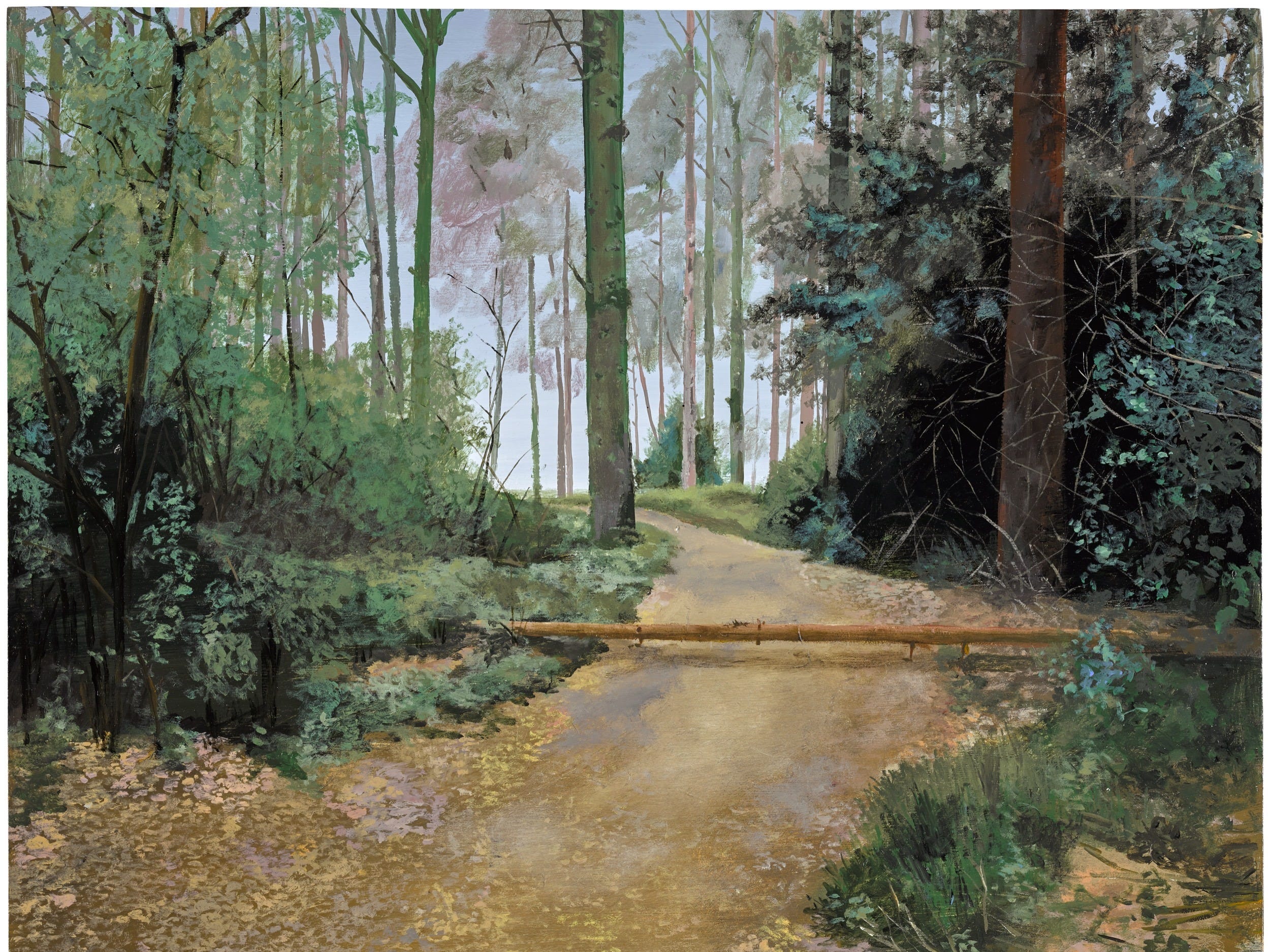 A Chinese vase that was created for an 18th-century emperor was rediscovered after spending 50 years in an elderly woman’s country home in Europe. The woman had multiple dogs and cats who “walked around freely,” said Amsterdam-based art consultant Johan Bosch van Rosenthal, who saw the vase at the home. […] 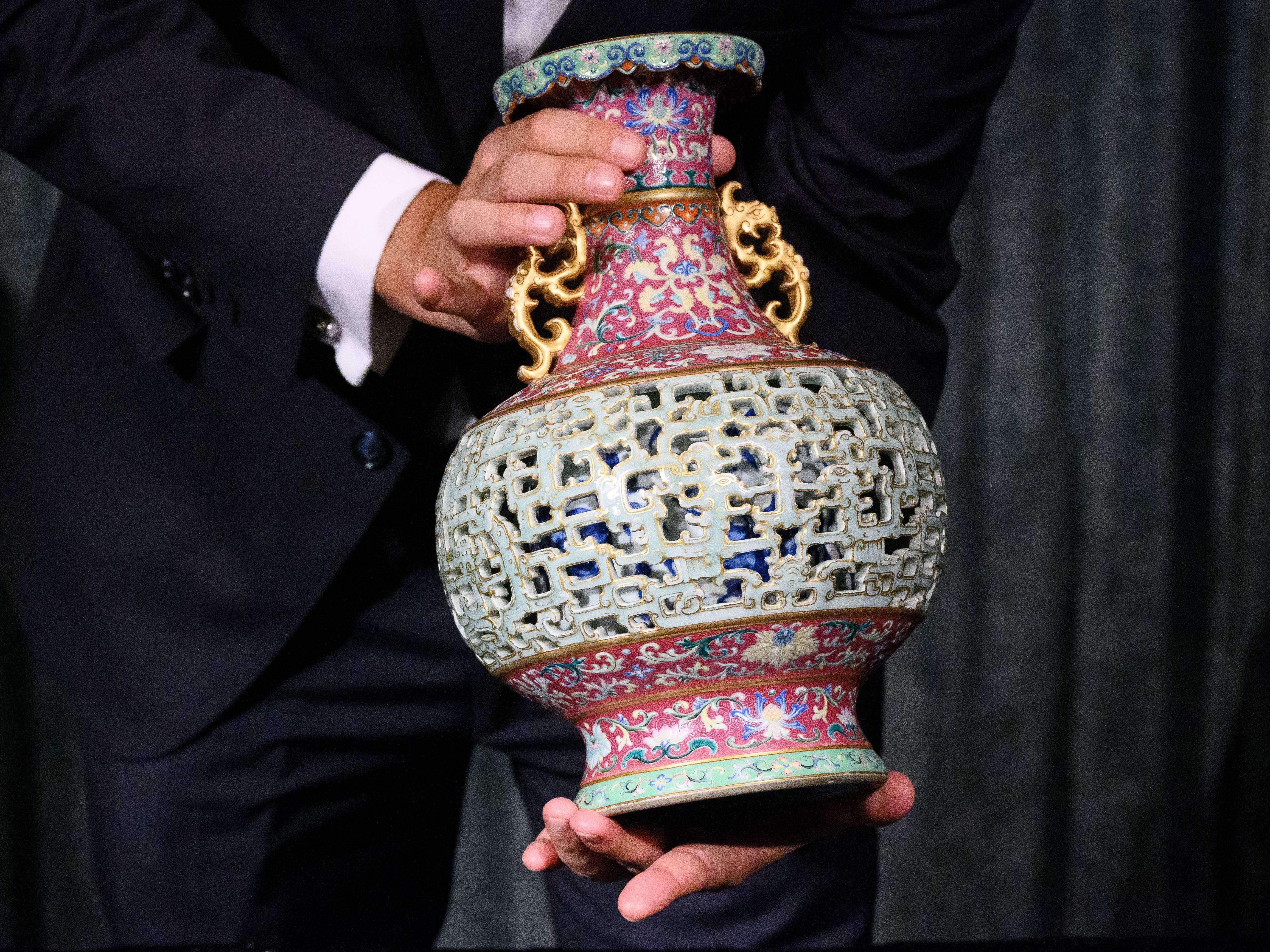 A rare pair of Michael Jordan’s 1985 game-worn autographed Air Jordans just sold for $US560,000 at a Sotheby’s auction. The purchase broke the world record for the highest price for any pair of sneakers sold at auction. The auction coincided with the release of the final episode of the Michael […] 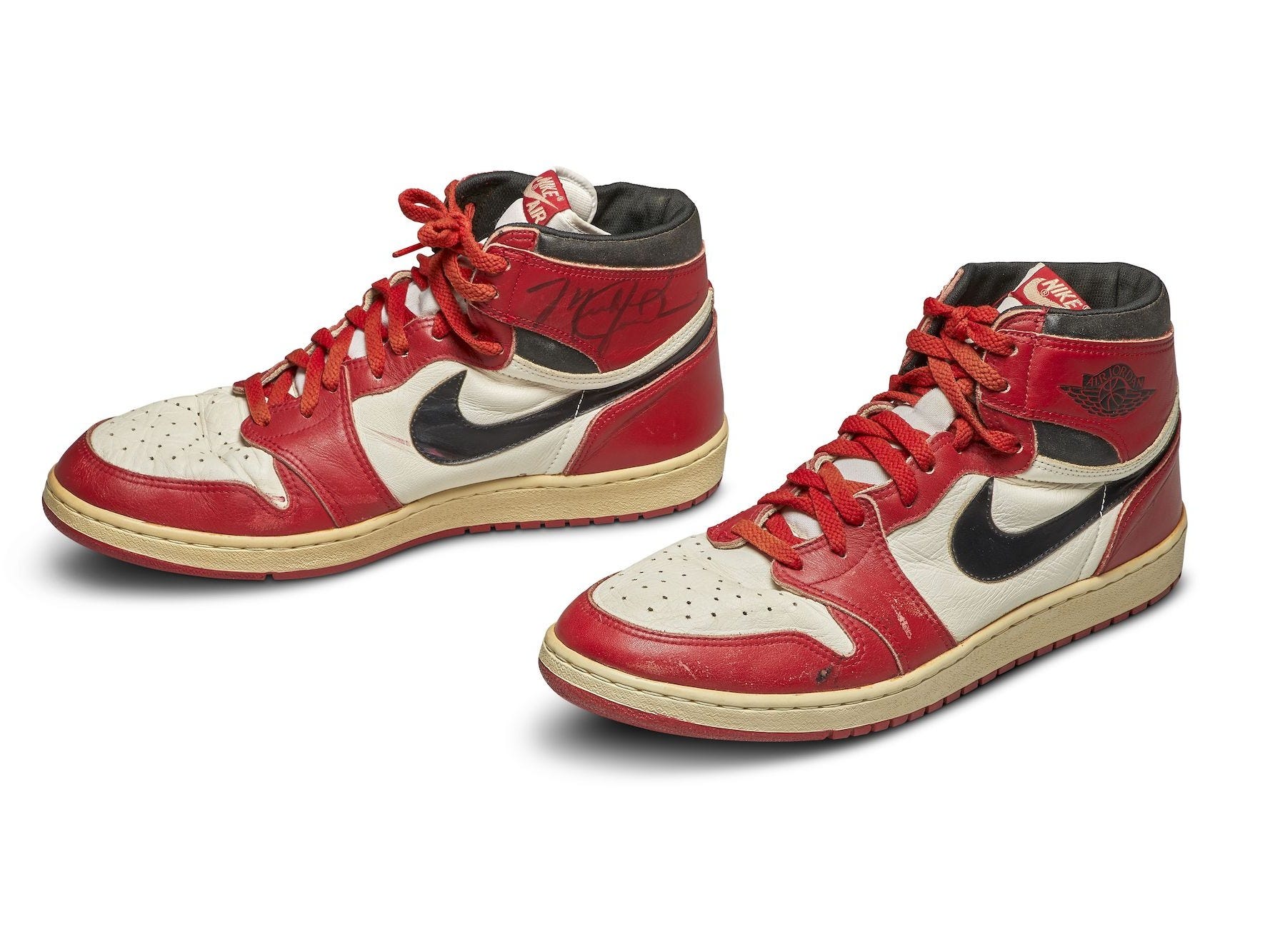 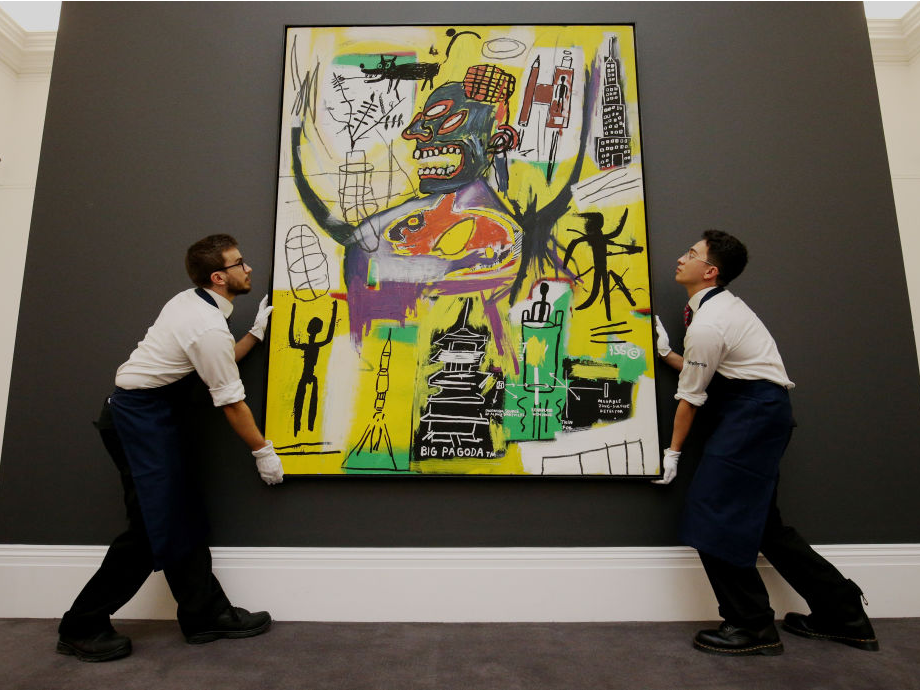 Some wealthy art collectors are raising cash from their art assets amid the looming recession. Investing in art has long been popular among the wealthy because the category is considered a “value-preserving asset class” that has a lower call risk than assets that are priced daily, such as securities. “As […] 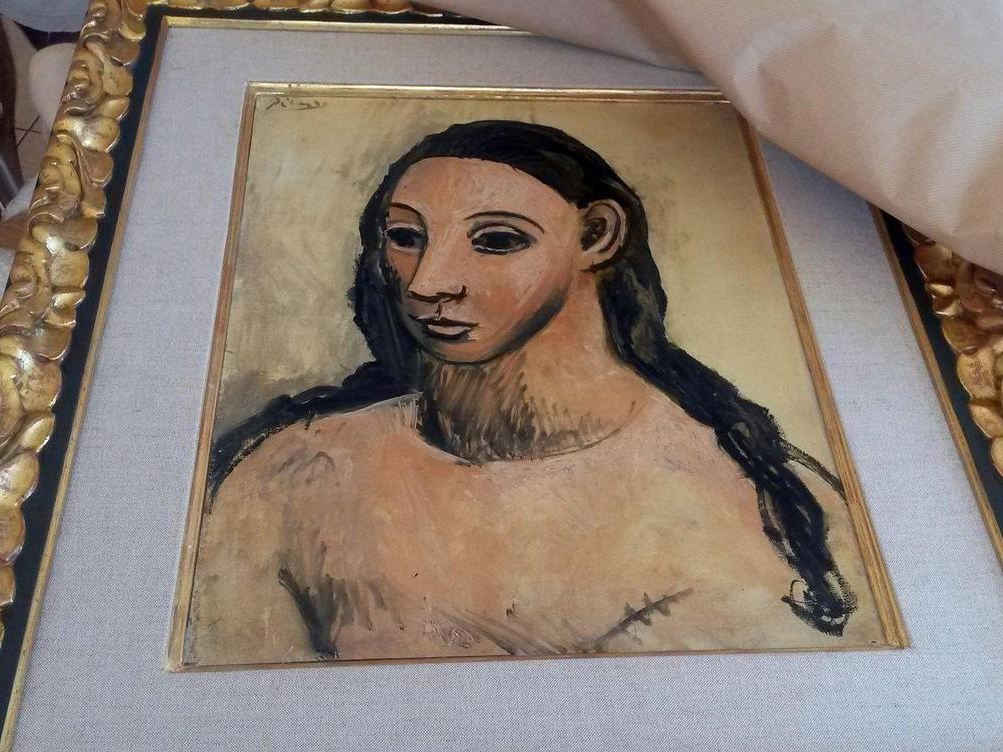 James Bond’s 1965 Aston Martin DB5 is going up for auction at RM Sotheby’s “An Evening with Aston Martin” on August 15 as part of the Monterey auction week. The car is fitted with fully-functioning gadgets such as two hidden front-facing machine guns in the fenders and bulletproof windows from […] Here are the most expensive Air Jordans to sell on StockX and Stadium Goods, where rare pairs have gone for as much as $20,000

The global sneaker resale market is currently worth at least $US2 billion, a recent analysis by Cowen & Co. estimated. Nike Air Jordans often sell for more than the average sneaker. StockX and Stadium Goods are two of the top online marketplaces for reselling sneakers. We consulted StockX and Stadium […] A collector bought 99 of the 100 rare sneakers available at a special auction at Sotheby’s, a press release announced on July 17. The collector, Miles Nadal, spent $US850,000 on the first 99 shoes. Nadal then bought the 100th sneaker – the Nike Waffle Racing Flat “Moon Shoe,” arguably the […]