Tom Holland is the best thing about ‘Uncharted,’ a wannabe ‘National Treasure’ that never captures the full excitement of the video games

Tom Holland and Mark Wahlberg's chemistry save this loose video game adaptation from being a total snooze. 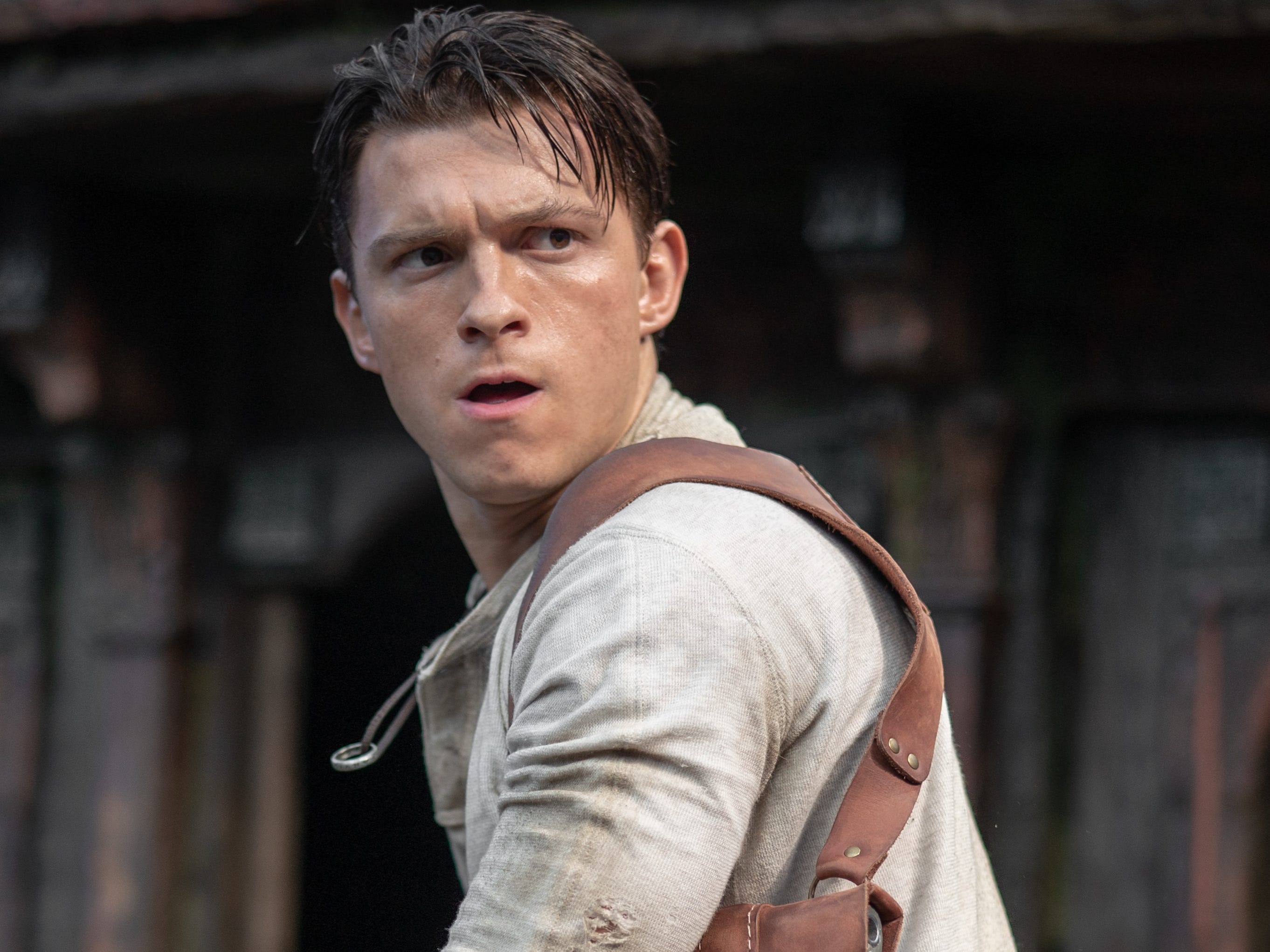 Here's how the "Ghostbusters: Afterlife" makeup effects team used lifelike puppetry and animatronics to bring many of its creatures to life. 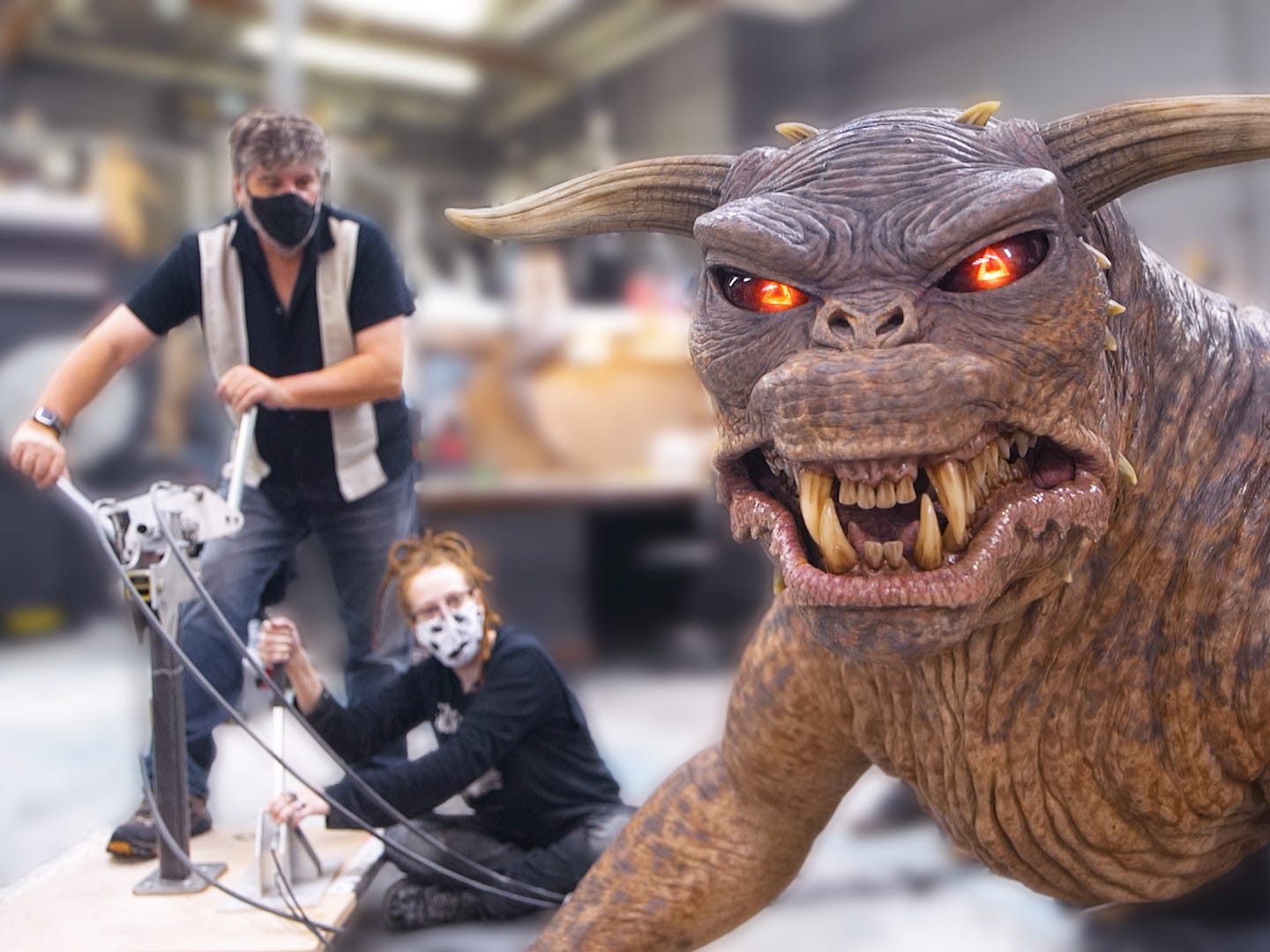 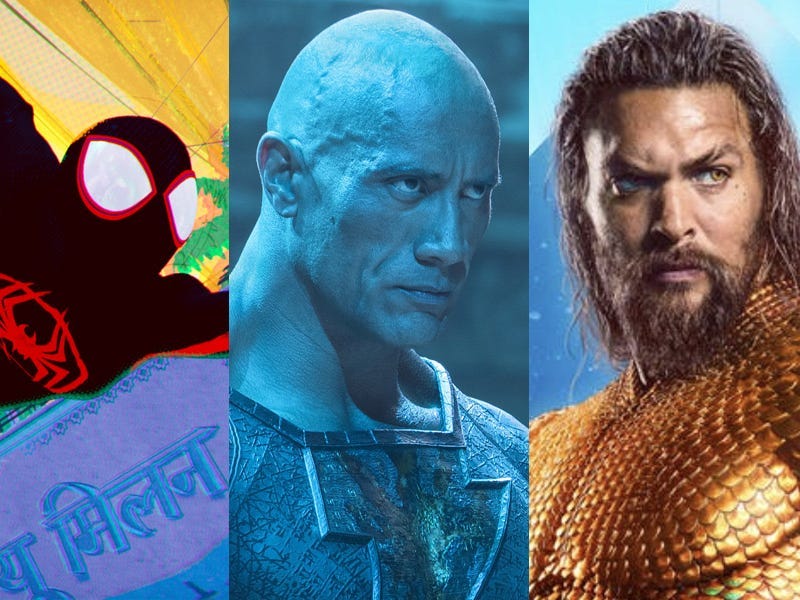 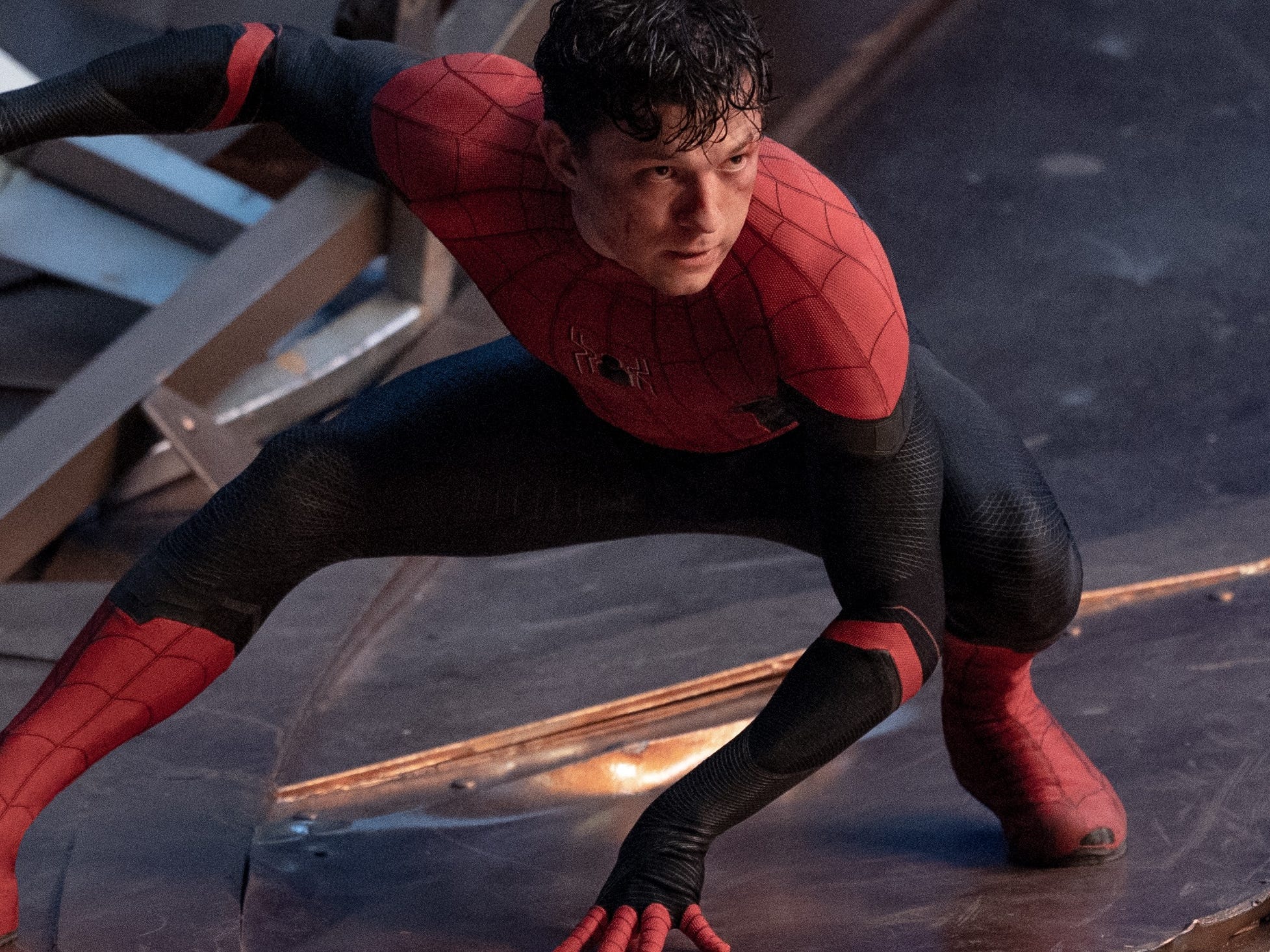 "No Way Home" puts an end to the long-rumors about who may and who may not appear in the latest installment of the "Spider-Man" franchise. 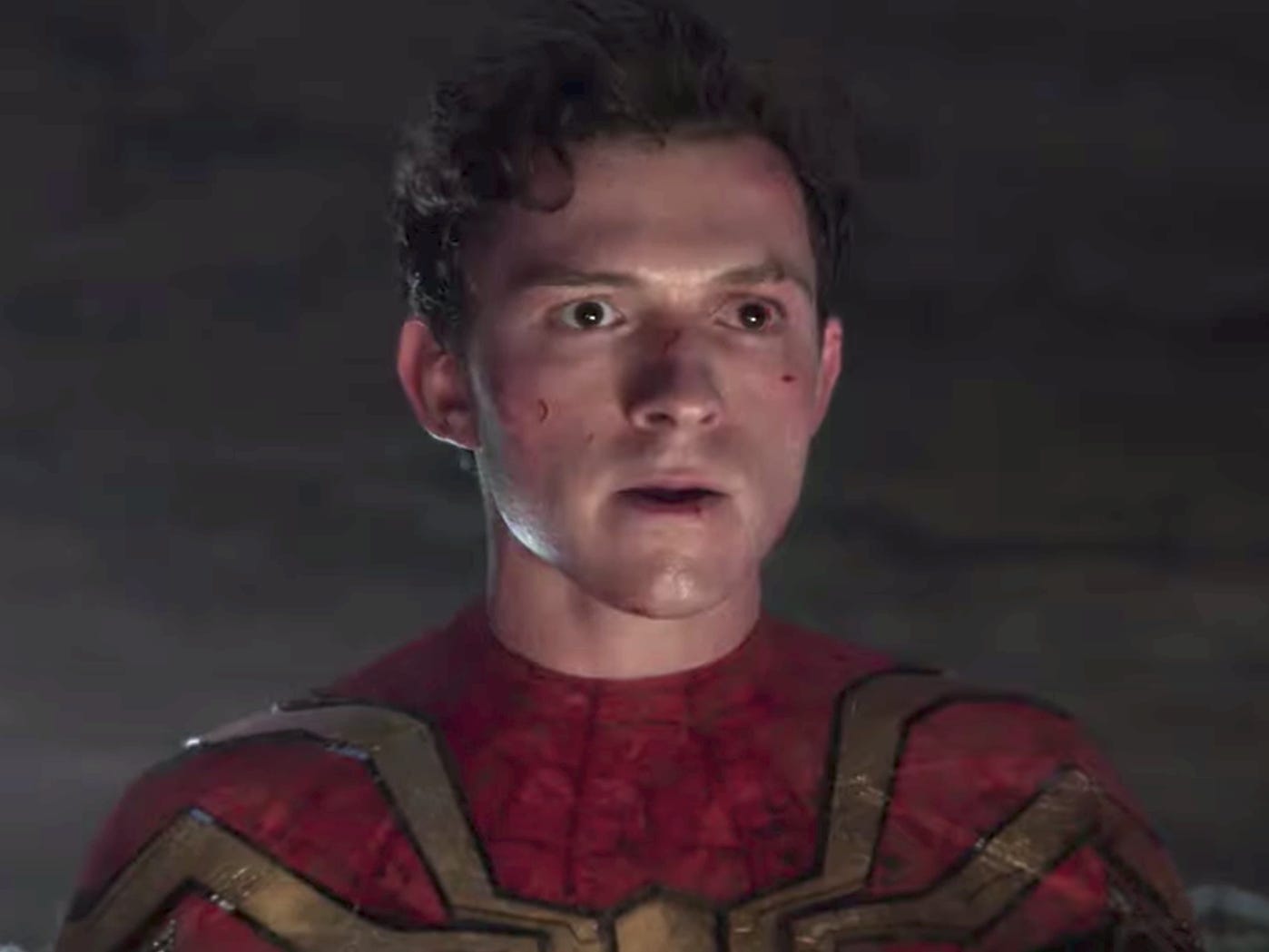 The offering caused online ticketing traffic "to soar to the highest ever in AMC's entire history," AMC CEO Adam Aron said on Twitter. 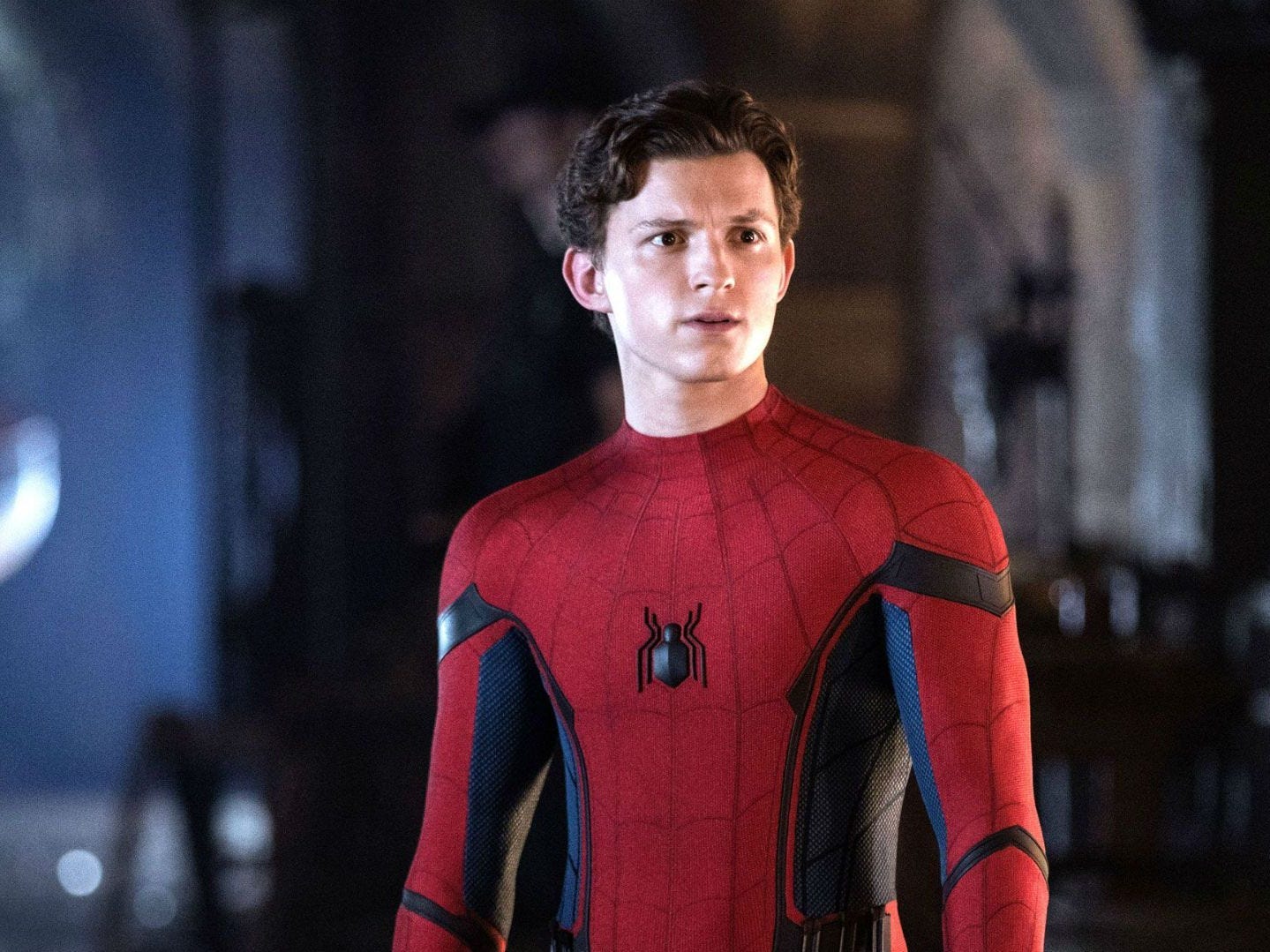 Ousted ‘Jeopardy!’ host exits as executive producer of the show

Mike Richards previously stepped down from hosting the Sony Pictures Television-produced 'Jeopardy!' and is now out entirely from the show. 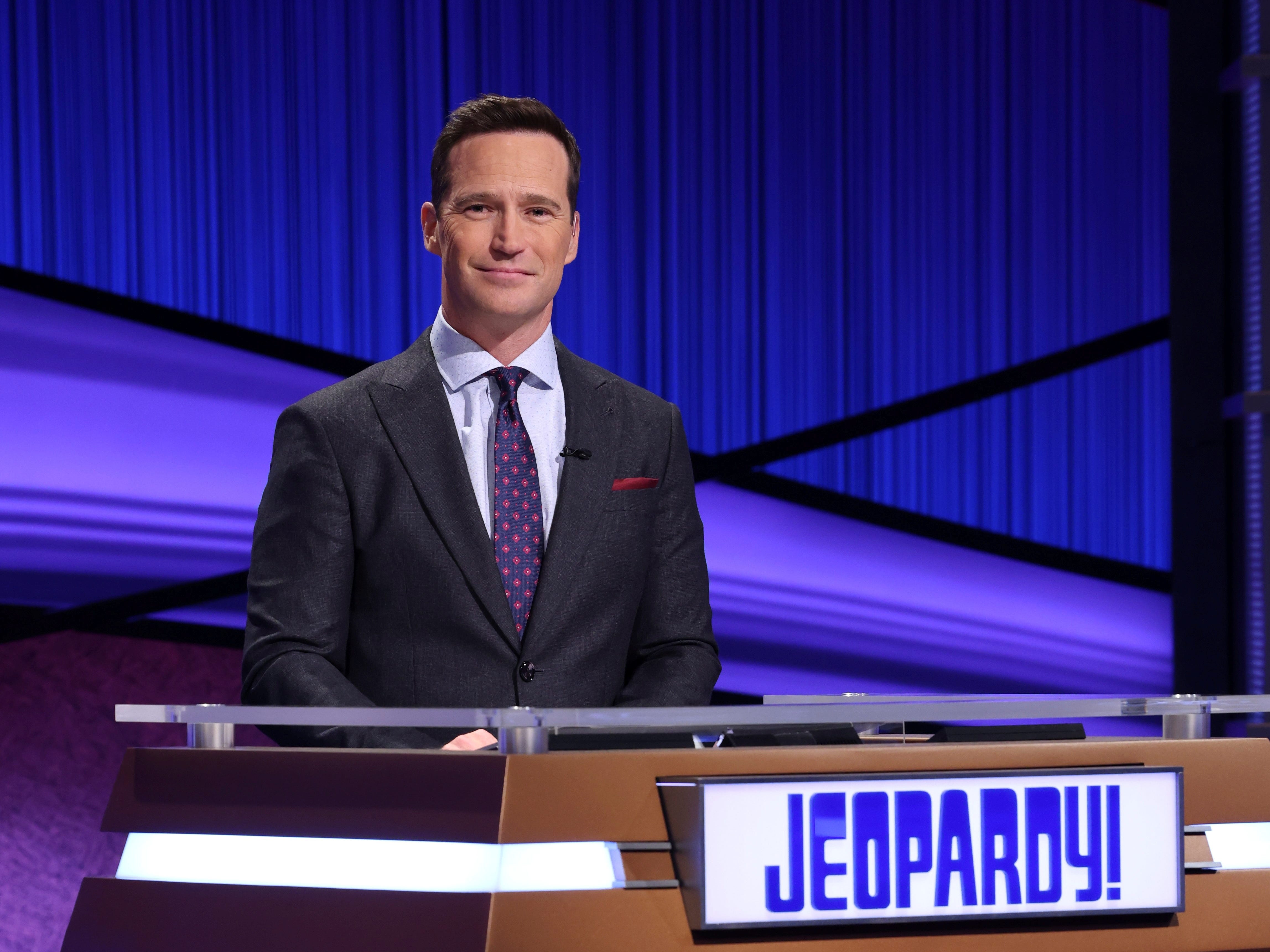 How ‘Bad Boys for Life’ beat the odds and became a box-office hit, invigorating a franchise for Sony

“Bad Boys for Life,” the third “Bad Boys” movie, exceeded expectations at the box office with $US73 million over the four-day holiday weekend. A fourth “Bad Boys” movie is already in the works at Sony. The movie attracted moviegoers with positive reviews, a smart January release, and the chemistry of […]
News Jan. 14, 2020, 4:22 AM

He’s no longer the Joker! Oscar winner Jared Leto is playing a vampire in Sony’s upcoming summer movie, “Morbius.” Who’s Morbius? If you’re unfamiliar with the Marvel character, first introduced in the “Spider-Man” comics, Michael Morbius is a doctor with a rare blood disorder. When he tries to cure himself, […] Disney grossed over $US11 billion worldwide in 2019 and accounted for more than 30% of the domestic box office, an unprecedented accomplishment for a movie studio. But experts believe the box office will be more evenly distributed among the major studios this year. From “Fast and Furious 9” to “Wonder […]
News Dec. 17, 2019, 8:00 AM

How ‘Jumanji: The Next Level’ beat this year’s sequel curse and won at the box office

“Jumanji: The Next Level” topped its predecessor, 2017’s “Jumanji: Welcome to the Jungle,” at the domestic box office over the weekend. It succeeded in a year that plenty of other sequels, from “Dark Phoenix” to “Terminator: Dark Fate,” have flopped hard at the box office. Box-office experts say Sony was […]
Tech Nov. 1, 2019, 2:00 AM

The writer of “The Social Network” – the movie about Facebook’s founding – just published a scathing letter to Facebook CEO Mark Zuckerberg in The New York Times. “You and I want speech protections to make sure no one gets imprisoned or killed for saying or writing something unpopular, not […]
News Oct. 4, 2019, 11:43 PM

Disney CEO Bob Iger said that Spider-Man actor Tom Holland “cared so much” and that it was “clear that the fans wanted Tom back as Spider-Man.” Iger confirmed that Holland called him to discuss the Disney-Sony deal, which prompted Iger to come back to the negotiating table with Sony. The […]
News Sep. 29, 2019, 9:30 AM

‘Spider-Man: Far From Home’ star didn’t know J.K. Simmons was reprising his iconic role from the original franchise until he watched the movie

Warning: There are spoilers ahead for “Spider-Man: Far From Home.” J.K. Simmons reprised his role as J. Jonah Jameson during the credits for the sequel. The moment was a big shock to audiences and to some of the cast. “[I was] really, really pleasantly surprised,” Jacob Batalon, who plays Ned […] “Bad Boys” is getting another sequel 17 years after the second film. Wednesday, Sony Pictures released a trailer for “Bad Boys For Life” starring Will Smith and Martin Lawrence re-teaming as detectives Mike Lowrey and Marcus Burnett. The official trailer shows the two on one last mission as they’re driving […] Tom Holland makes his first public appearance since Spider-Man became embattled in ongoing talks between Sony and Marvel: ‘It’s been a crazy week’

“Spider-Man: Far From Home” actor Tom Holland appeared at Disney’s biannual D23 Expo in Anaheim, California Saturday to talk about his new Pixar movie, “Onward.” He also took a moment to address fans who have been worried that his character Spider-Man will be leaving the MCU. “I want to let […] Sony Pictures released the first trailer for its Mr. Rogers movie starring Tom Hanks. He looks like an uncanny version of Fred Rogers, who hosted the preschool series “Mister Rogers’ Neighbourhood” for over 30 years. “A Beautiful Day in the Neighbourhood” follows the real-life friendship between Rogers and the journalist […] ‘Spider-Man: Far From Home’ is the perfect follow-up to ‘Avengers: Endgame’ if you were left sobbing at the movie’s end “Brightburn” is a superhero horror movie in theatres Friday from Sony Pictures. From producer James Gunn (“Guardians of the Galaxy”), the movie asks a simple question. What if a super-powered child who crashed to Earth became a villain instead of a hero? The “what-if” horror movie flips the superhero genre […]