Facebook and Twitter have been removing military troll networks, including Russian and French campaigns that were sparring over politics in Africa

Facebook said it removed hundreds of accounts from Russian and French troll networks focused on influencing opinion and politics throughout Africa. At least one network also had a presence on Twitter, which took action on “a small number of accounts based on close coordination with our peers,” a Twitter spokesperson […] 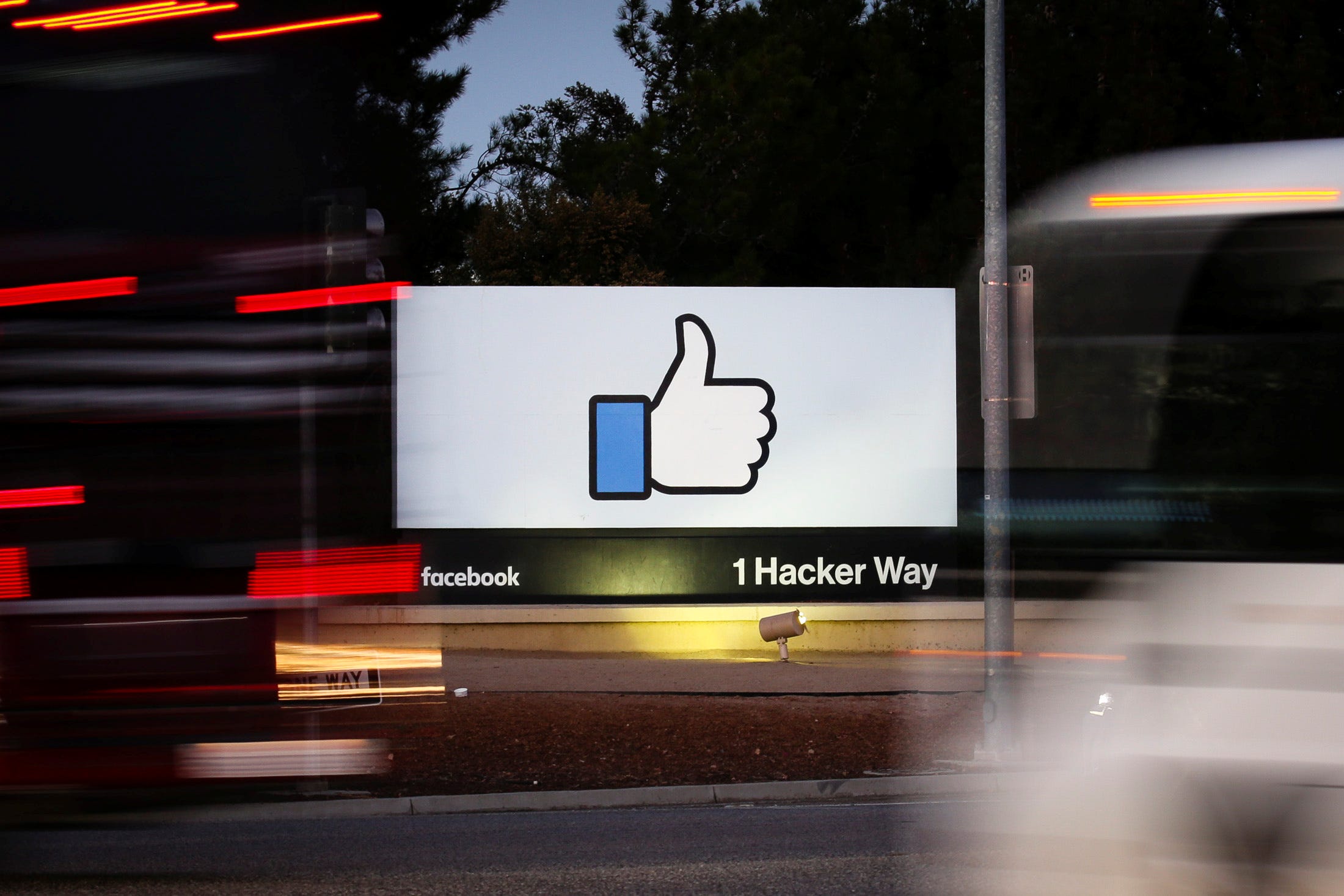 11 things you can do to stop being manipulated by your phone, according to the tech experts featured in Netflix’s ‘The Social Dilemma’

Netflix’s “The Social Dilemma” explores our deeply-entrenched societal addiction to social media and what large tech firms stand to gain from our engagement on the platforms. The film has been among the most-watched programs since it was released on the service on September 9 and features commentary from top industry […] 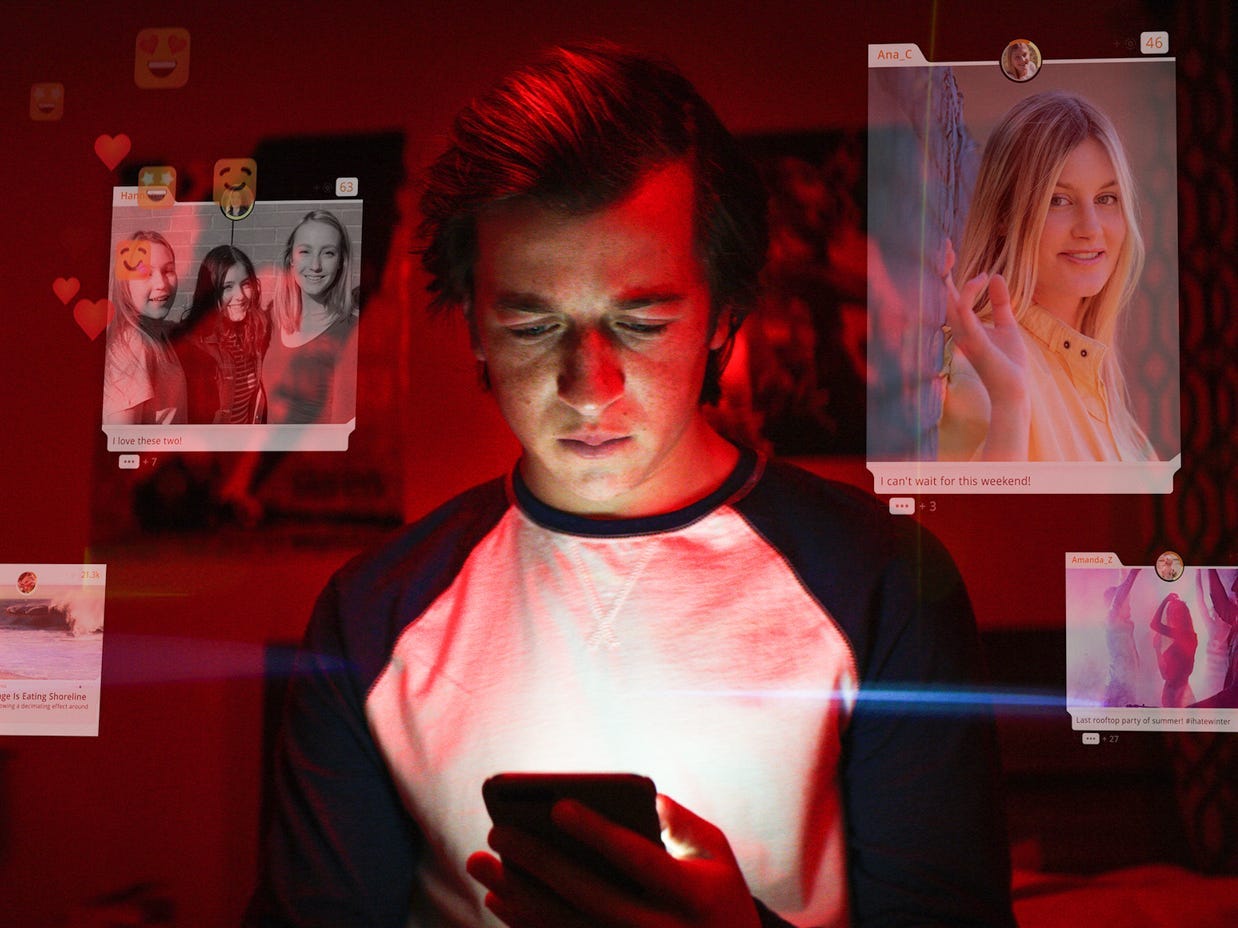 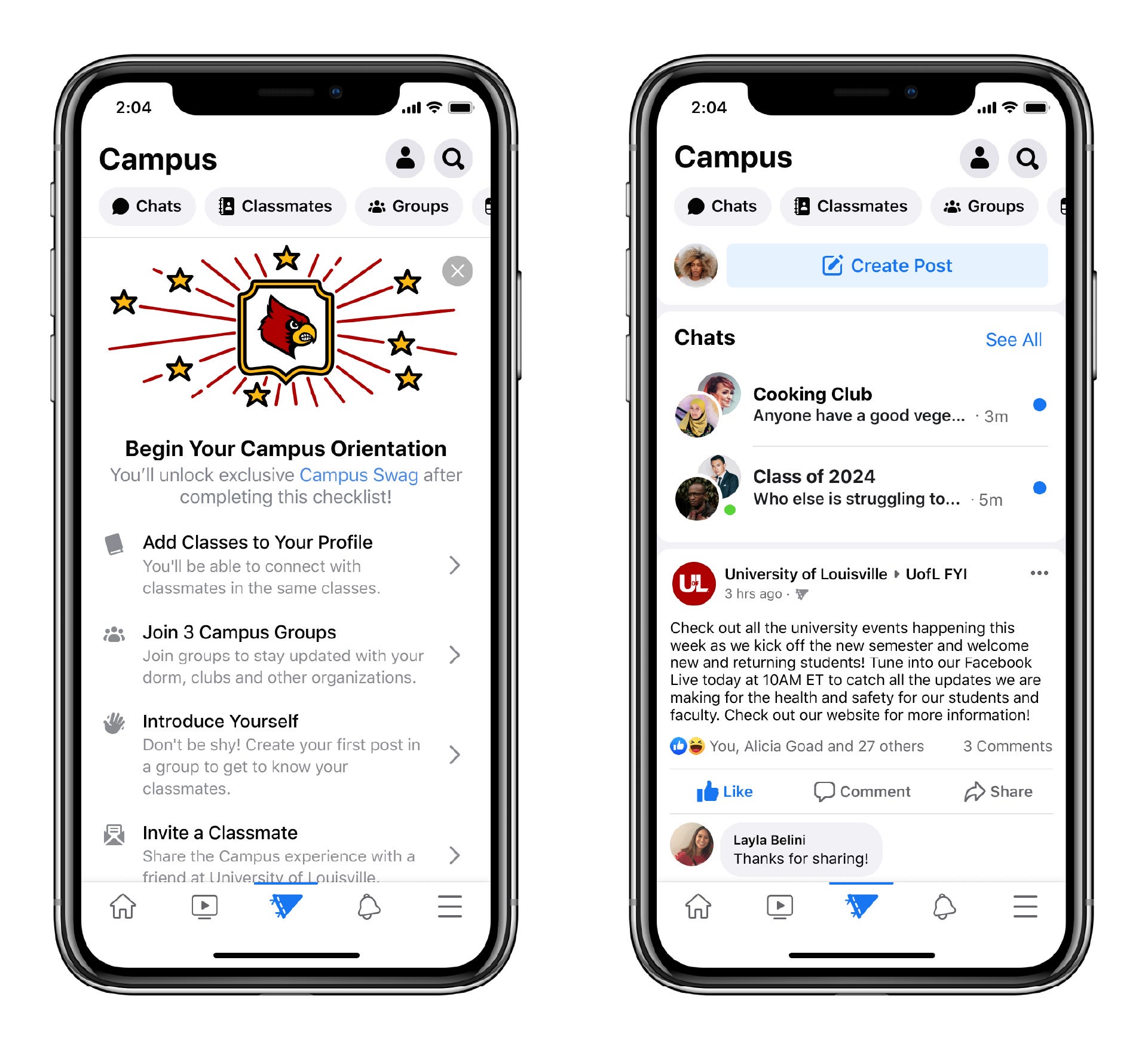 Social media has drastically changed in the last decade, introducing platforms like Instagram,Snapchat and Tinder into our daily routine. While Facebook was undoubtedly the king of social in 2010, there were also a variety of apps making moves on the scene: chat platform AIM, discovery engine StumbleUpon, and social game […]
Tech Jul. 27, 2019, 12:21 AM

Snapchat has an addictive feature that keeps track of how many days in a row you and users send Snaps back-and-forth. These “Snapstreaks” are so popular that users will actually reach out to Snapchat when they lose a particular lengthy streak, and the company will often reinstate them upon request. […]
Tech Apr. 6, 2019, 11:00 PM

From humping turtles to Larry Page’s pancakes: 31 of the most bizarre Google+ posts by Google execs that we’ll miss the most

Google began deleting user accounts from its Google+ social network this week. Among the accounts that got deleted were those of Google’s own executives. In addition to providing important records about company history, the lost Google+ accounts were a rich trove of information about the people running Google; sometimes silly […]
Tech Feb. 8, 2019, 7:00 AM

I’ve been online since 1992, and there’s been a subtle, sinister shift in how we use the web

Social networks like Facebook, Twitter, and Reddit have changed the way I experience the internet. I recently realised that I’ve been caught in the social media feedback loop for years. This week, I heard two words I hadn’t heard in a very long time: “Penny Arcade.” Hearing those words made […]
Tech Jan. 20, 2019, 8:00 AM

My trust in Facebook has eroded to all-time lows, especially after the company’s past year of scandals. Yet, I can’t bring myself to quit Facebook, and I don’t think it’s going to happen anytime soon. Visit Business Insider’s homepage for more stories. For more than a year, Facebook has been […]
Tech Nov. 21, 2018, 12:31 PM

If you’re feeling less comfortable sharing photos to Facebook, here’s why you should try Apple’s solution instead

Facebook has been dealing with more data scandals and internal controversies this year, which makes me feel less comfortable sharing photos to the social network. Instead, I’ve been increasingly sharing photos with friends and family using Apple’s iCloud service. iCloud is private and secure, and is capable of accomplishing the […]
Tech Oct. 30, 2018, 3:21 AM

Gab, the social network popular with the far right, has temporarily shut down after GoDaddy pulled its support

GoDaddy is the latest company to pull support from Gab, a social network popular with the far right that doesn’t police hate speech and positions itself as an alternative to Facebook and Twitter. The web-hosting company GoDaddy gave Gab 24 hours to find another hosting provider, and Gab is now […]
Tech Aug. 18, 2018, 11:30 PM

An Associated Press investigation recently discovered that Google still collects its users’ location data even if they have their Location History turned off. After the report was published, Google quietly updated its help page to describe how location settings work. Previously, the page said “with Location History off, the places […]
Tech Jun. 16, 2018, 12:35 AM

Instagram will no longer notify people when you screenshot their stories

After testing a feature that would notify users when their Instagram stories were screenshotted, Instagram has decided not to include it. You are now free to screenshot away without fear of looking creepy. Instagram lurkers are free to return to business as usual, as the popular social media app announced […]
Tech Jun. 2, 2018, 7:11 AM

Half of the teens who think social media has a negative effect on people say it’s because of bullying, rumours, or harmed relationships

A greater focus on the effects of social media on users has made people question its psychological and social impacts, particularly on teenagers. While companies like Facebook push the narrative that its platform is intended to bring people together, many consumers fear that teenagers – who spend more time on […]
Tech May. 23, 2018, 6:00 AM

Instagram just announced a feature that finally gives users some power to dictate which of the people they follow do (or don’t) show up in their feeds. In the coming weeks, you’ll be able to remove specific accounts’ posts and stories from your Instagram feed without unfollowing them or even […]
Tech May. 22, 2018, 7:54 AM

After resorting to Tinder to make friends, this freelance journalist created her own meetup app for women and it’s blowing up

An Irish freelance journalist created GirlCrew after resorting to using Tinder one night to make female friends. The app has over 100,000 members and has raised $US1 million from prominent figures in tech, including LinkedIn CEO Jeff Weiner. On a Friday night in 2014, Elva Carri found herself alone and […]
Tech May. 5, 2018, 8:22 AM

Facebook, YouTube and Twitter execs showed up at Stanford Law School to discuss fake news and hate speech, and their verdict was that people need to stop freaking out

Executives from Facebook, Twitter, and YouTube took part in a panel discussion that focused on how hate speech and disinformation online are impacting democracy. The panelists seemed to agree that there’s no easy answers to a problem they aren’t certain even exists. Representatives from the big social networks got a […]
Tech Feb. 9, 2018, 5:11 AM

Snapchat users now have the ability to create their own personalised Snapchat Lenses and Filters, which you can buy through Snapchat’s website or application. Custom Lenses are only available for iOS users in the US for now, but Snap is working to roll out the feature globally, and for Android […]
Tech Dec. 27, 2017, 7:24 AM

Twitter started enforcing new abuse policies Monday by suspending accounts that violate the terms. The policies do not apply to government accounts. That means even though Trump has technically violated Twitter’s abuse policies in the past, he is exempt from the new rules. Twitter began enforcing new rules to combat […]
Tech Dec. 13, 2017, 4:49 AM

On Tuesday, Instagram announced a new feature that allows users to follow hashtags on their Instagram feeds. The tool highlights users’ interests by creating a highly curated content feed that includes relevant hashtags. Instagram is giving users a new way to curate their social media feeds: On Tuesday, the popular […]
Next Page »