You can set up the Google Home app on your phone or tablet to connect your smart devices and use Google Assistant. 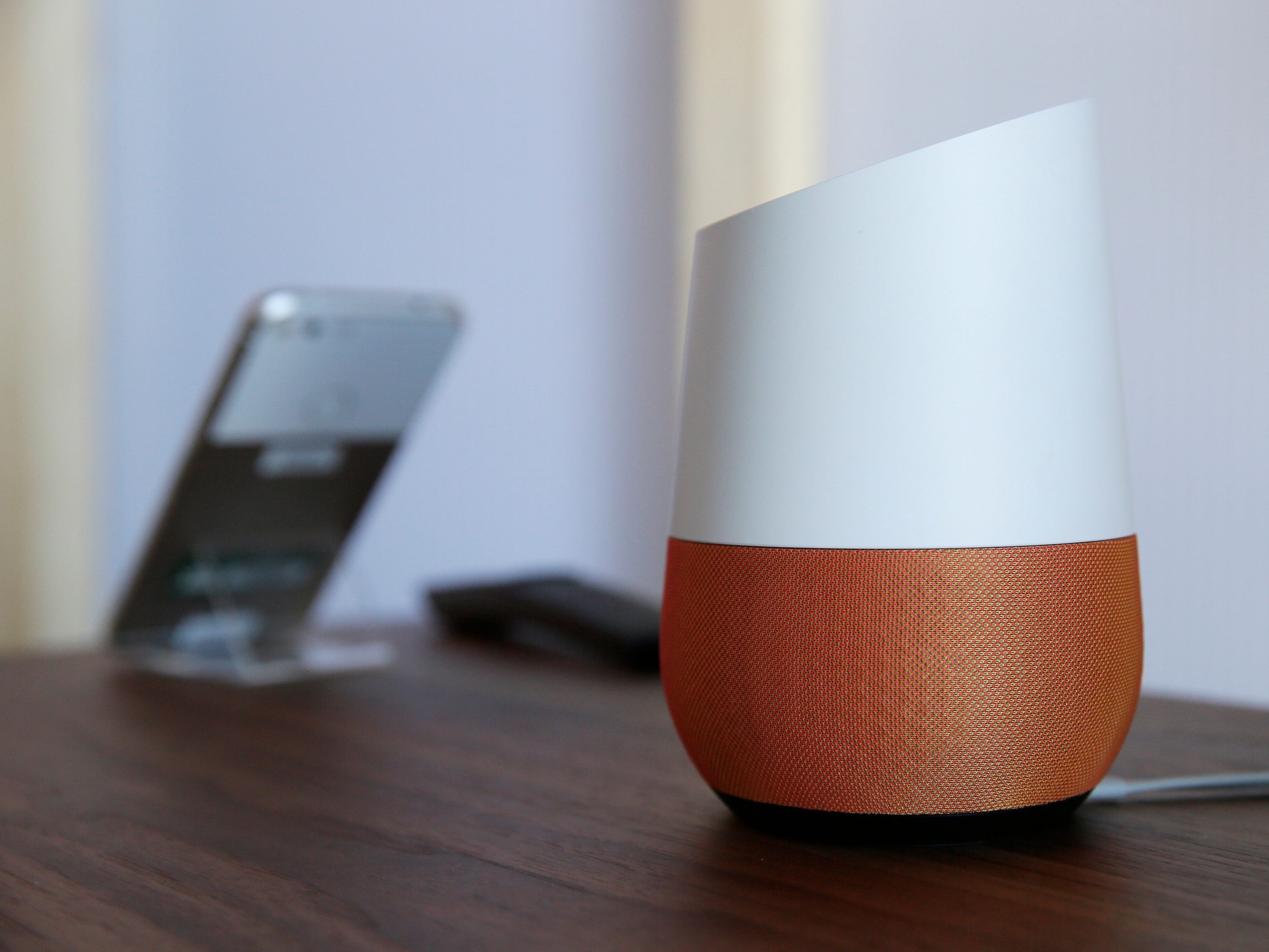 The differences between smart speakers and Bluetooth speakers, which are both created using Bluetooth technology, can be big and small. 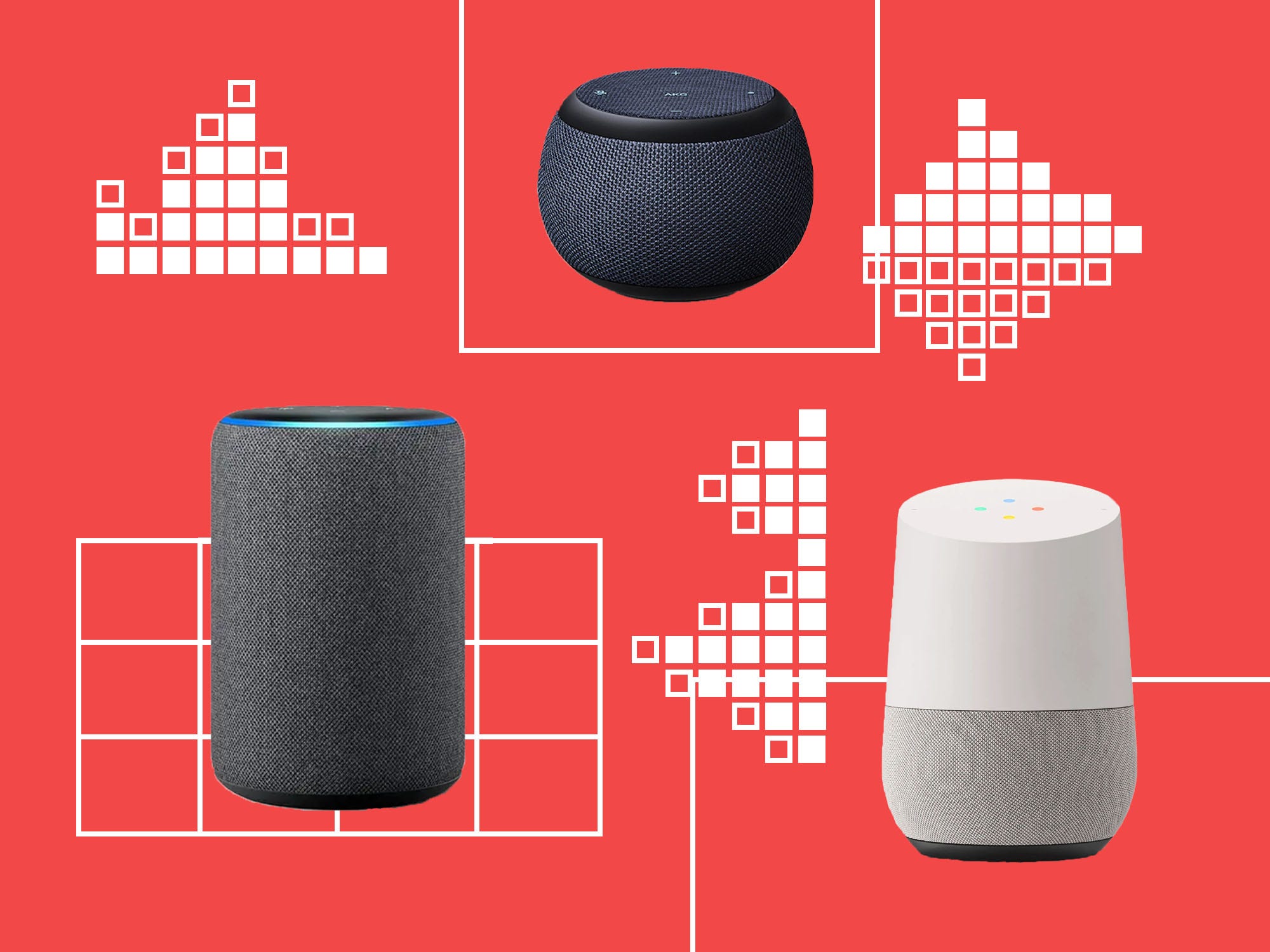 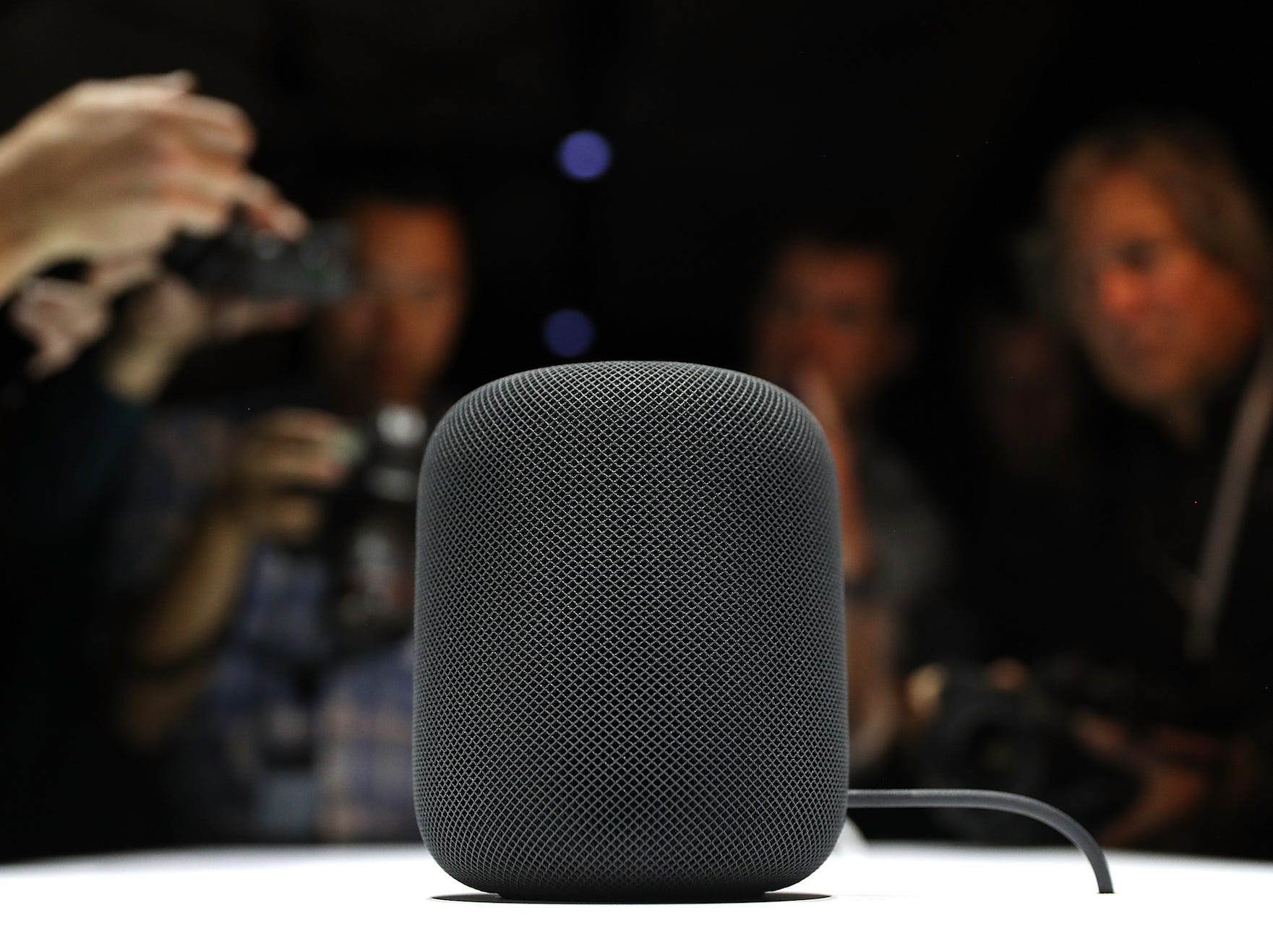 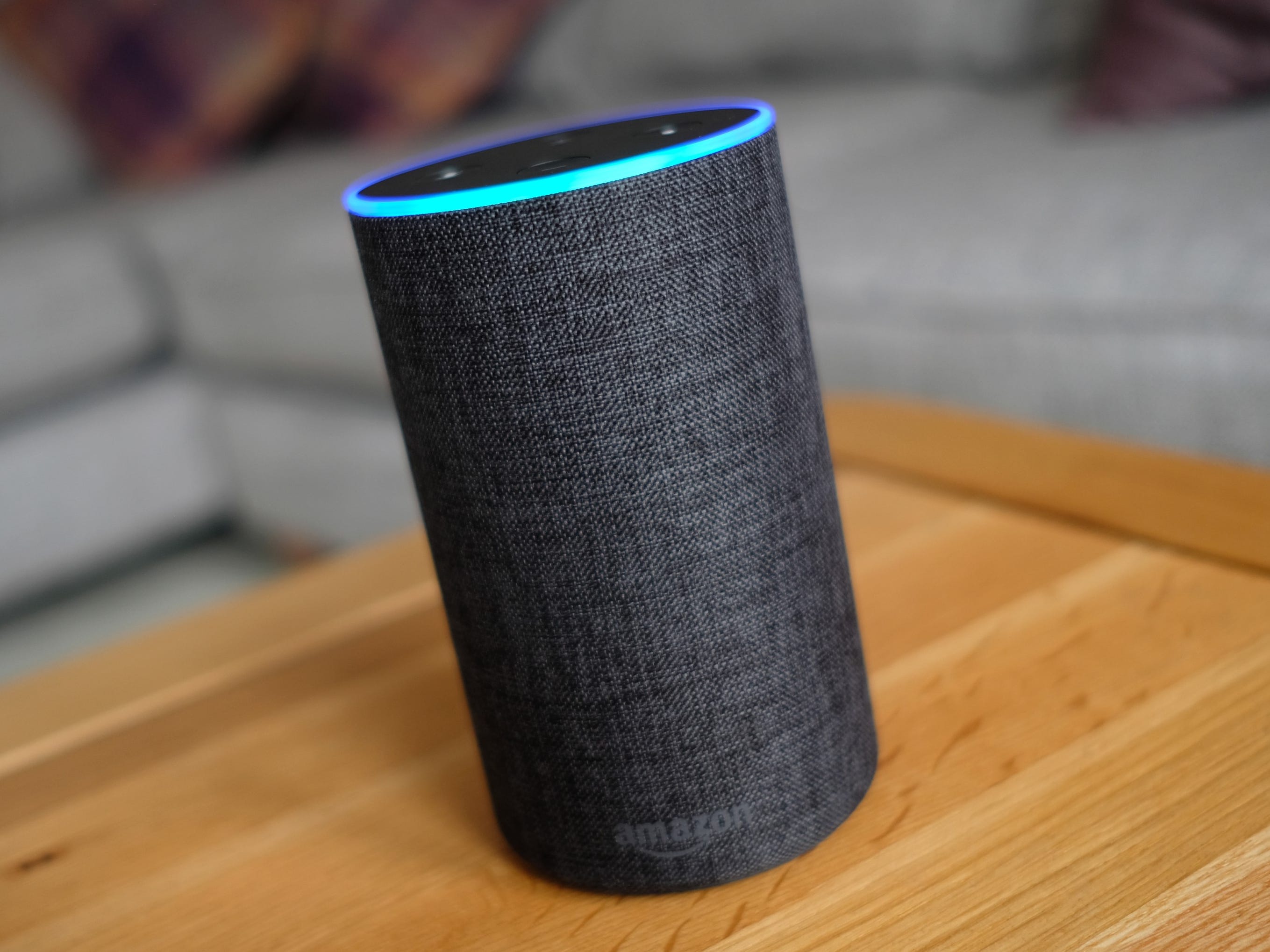 Amazon tracks trends in how users interact with its Alexa-powered smart speakers, and it noticed a change in the early days of the coronavirus pandemic. Instead of asking Alexa, “What time is it?” people started asking, “What day is it?” Amazon also noticed other changes in user behaviour, like an […] 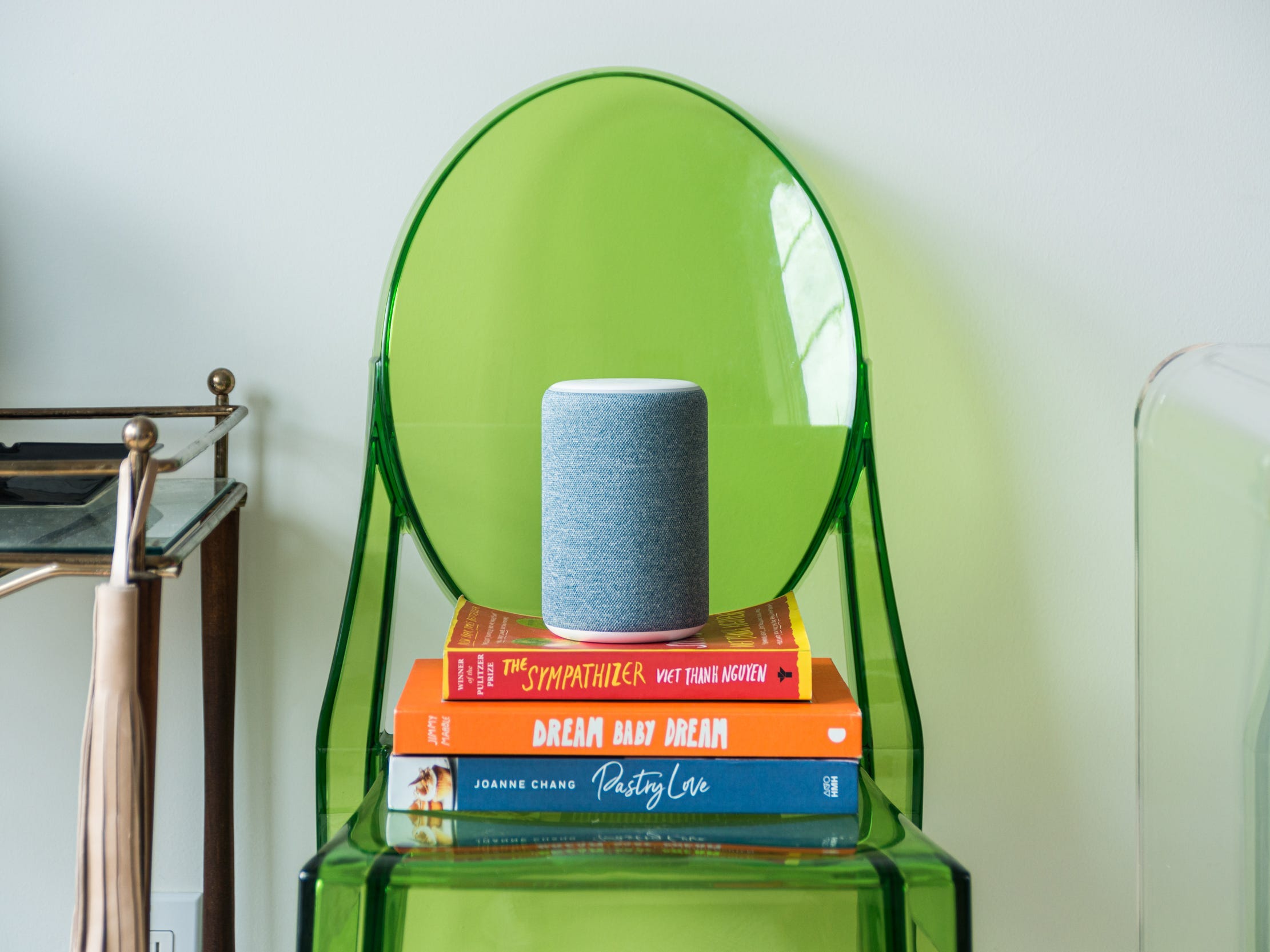 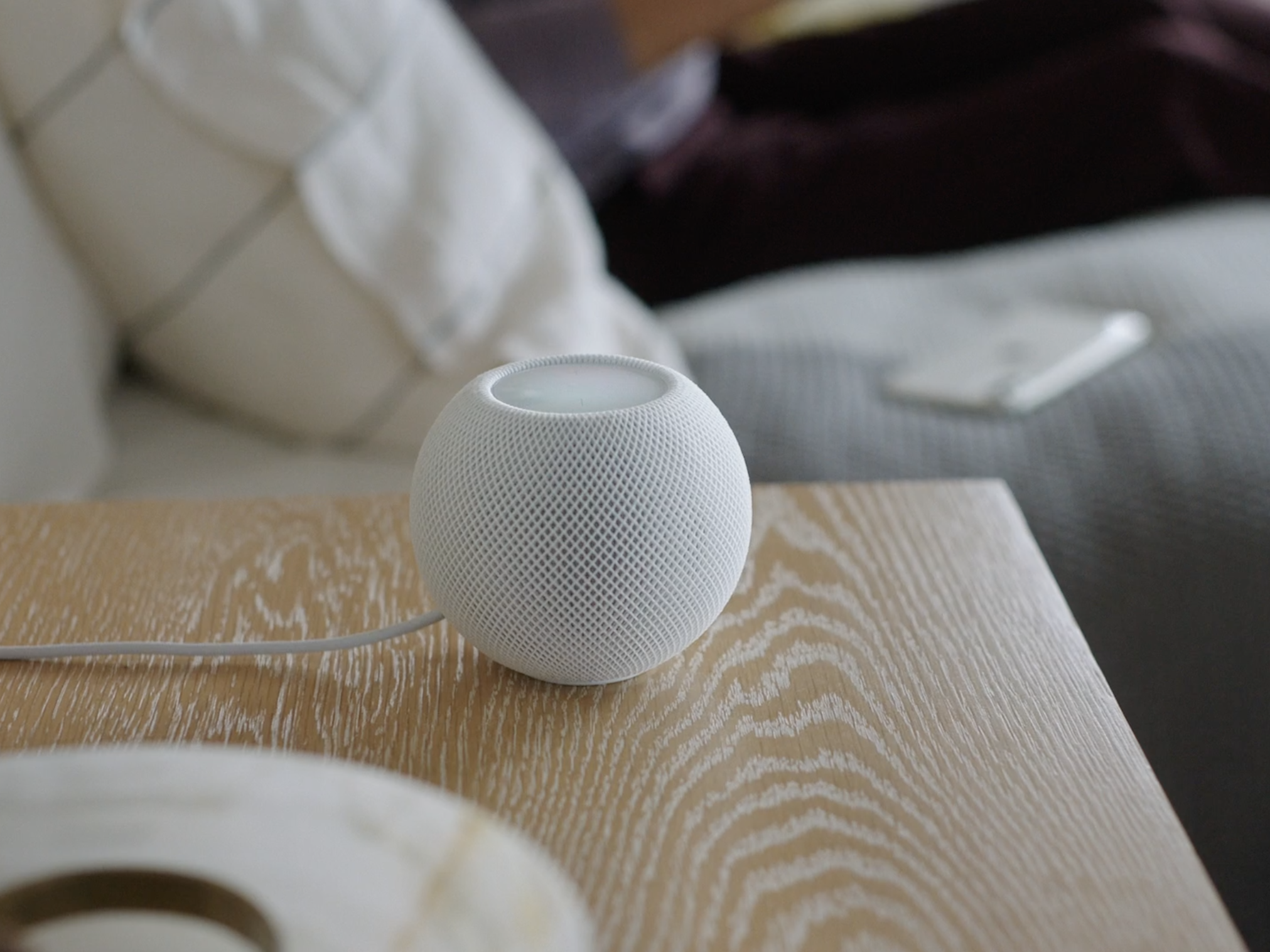 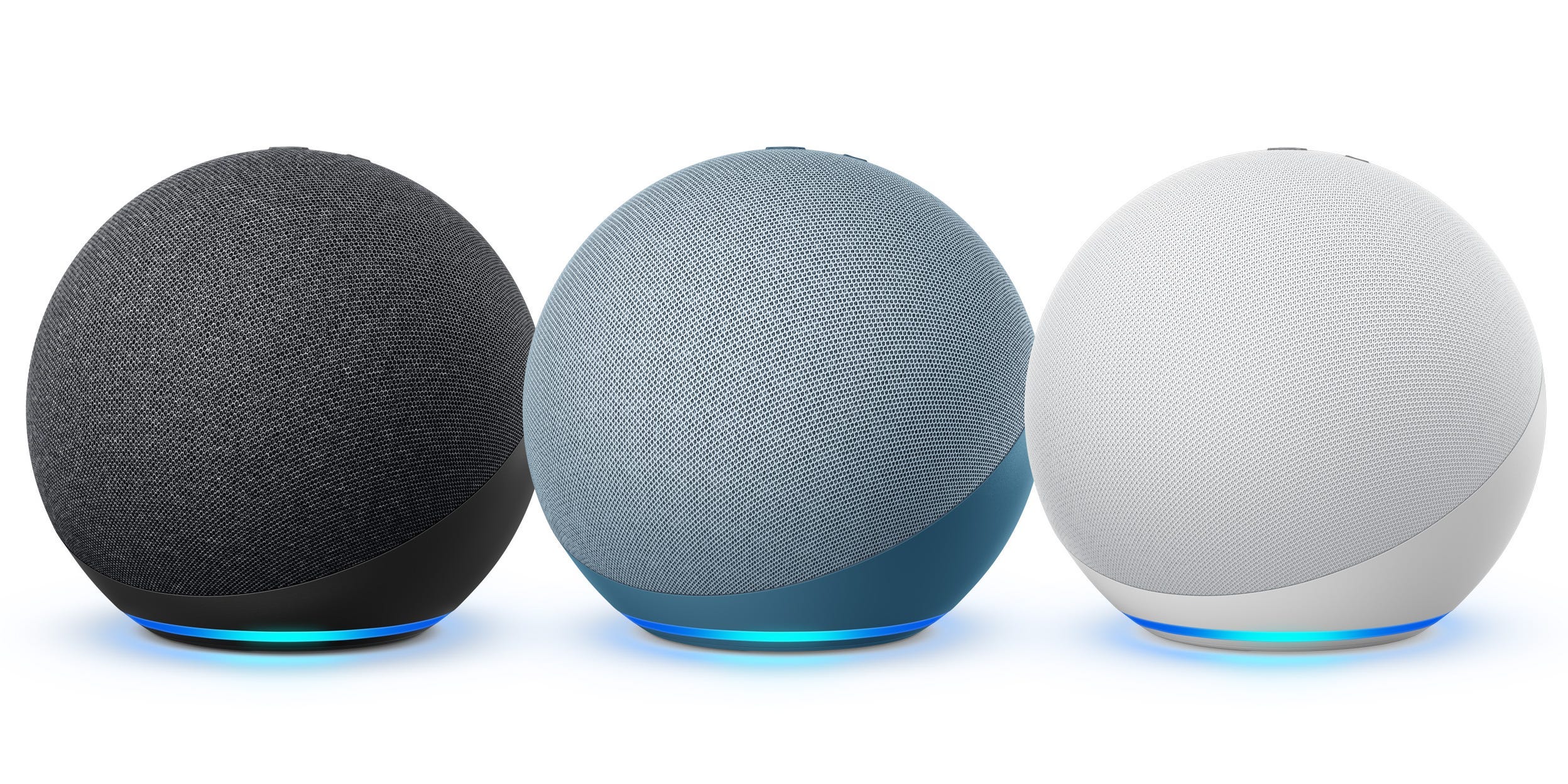 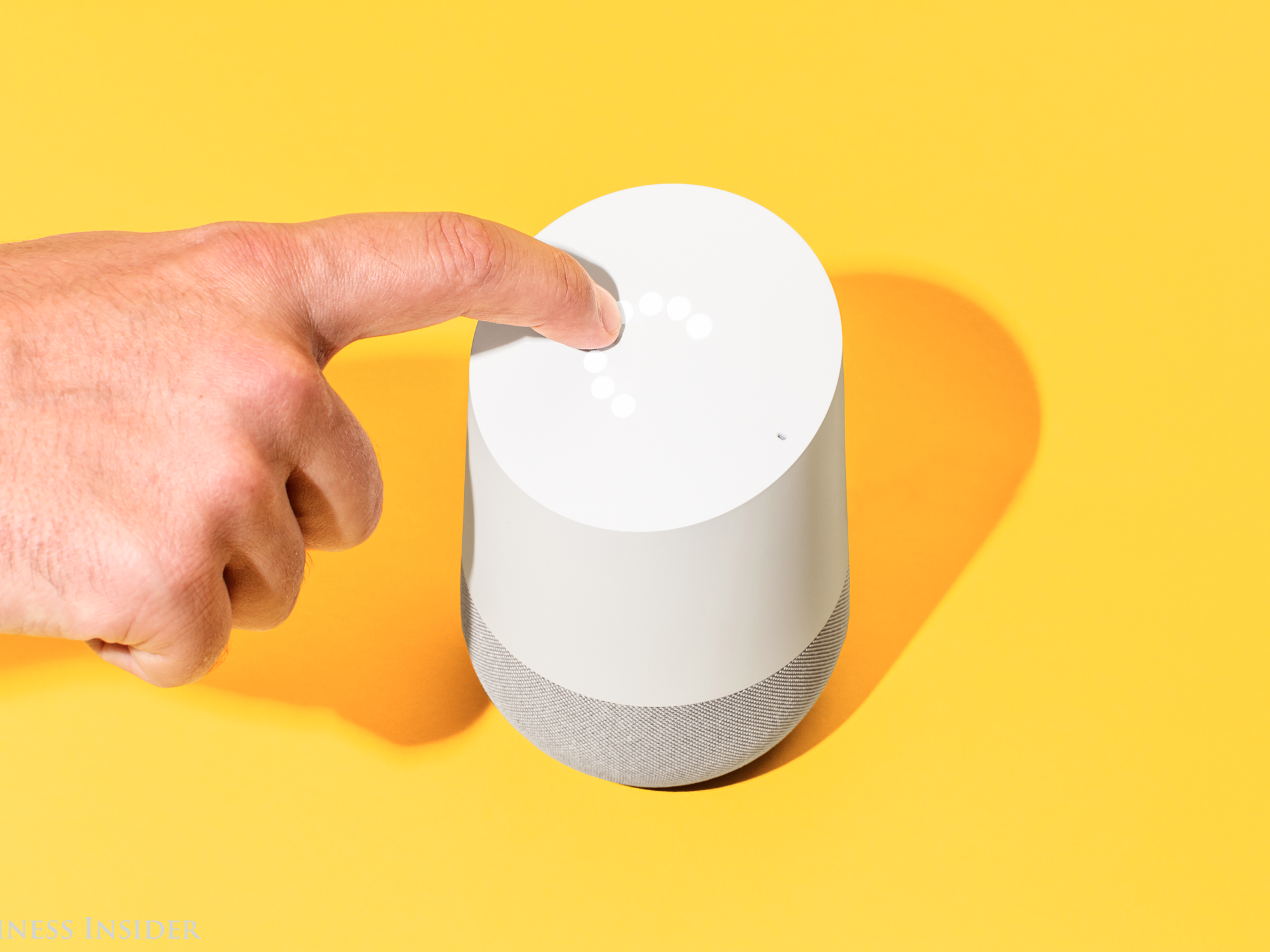 To make a playlist with Alexa on your Amazon Echo device, you have the option to ask Alexa or create one using the Amazon Music app. To ask Alexa for help when making a playlist, you’ll have to use a series of voice commands such as “Hey Alexa, create a […] 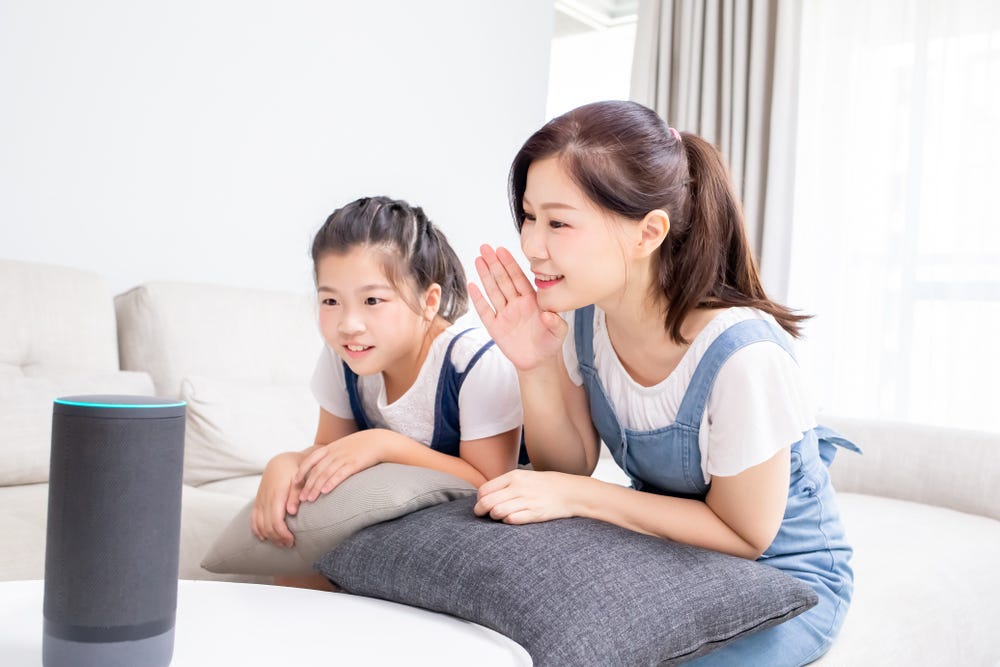 How to pair an Alexa-compatible remote with your Amazon Echo, so you can control Alexa without your voice 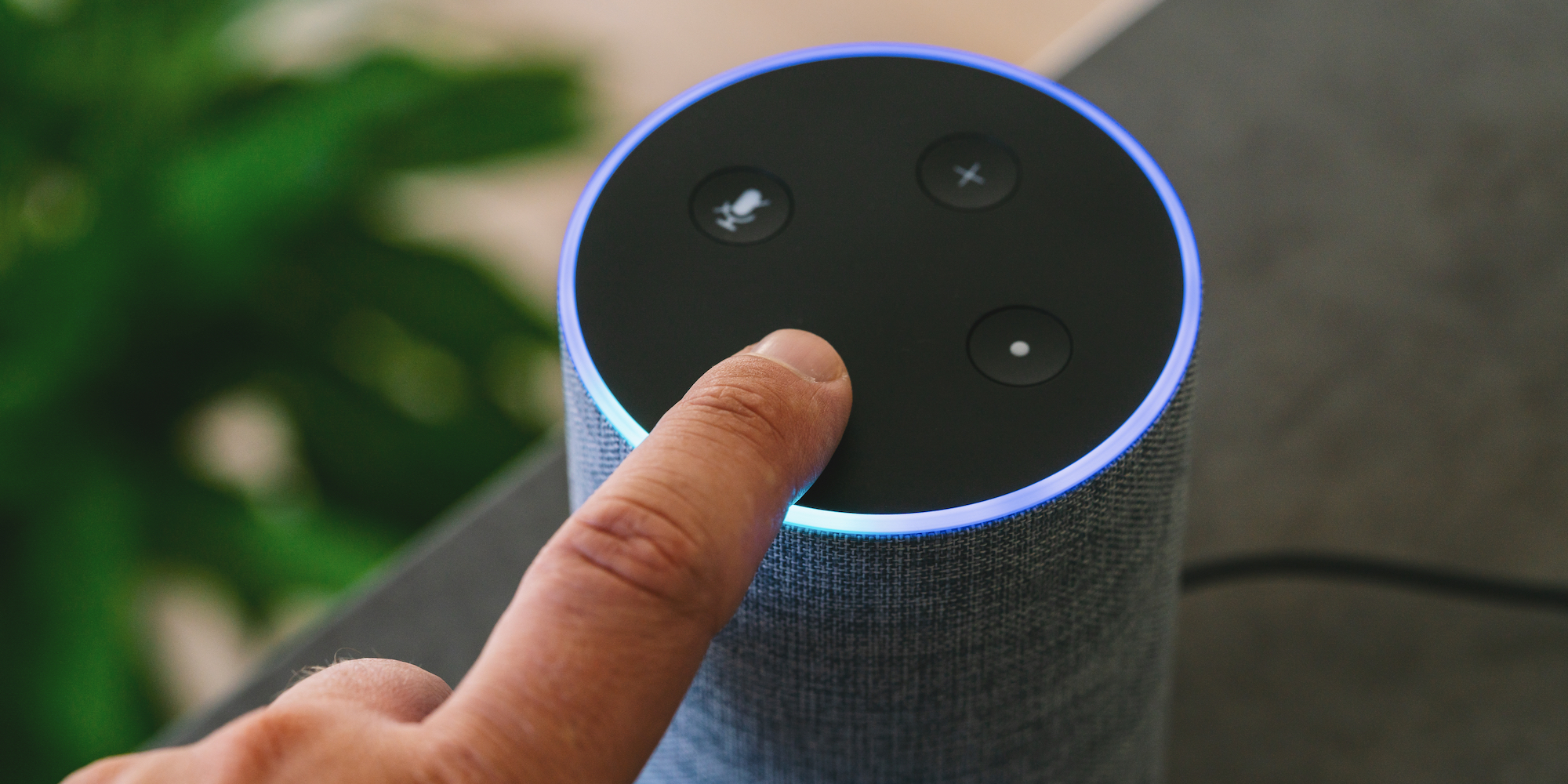 You can make Alexa louder or softer using voice controls, the physical buttons or your Echo speaker, or the Alexa app. Alexa’s volume goes from zero (mute) to 10 (loudest) when you use your voice, but you have much finer control when using the Alexa app or the controls on […] 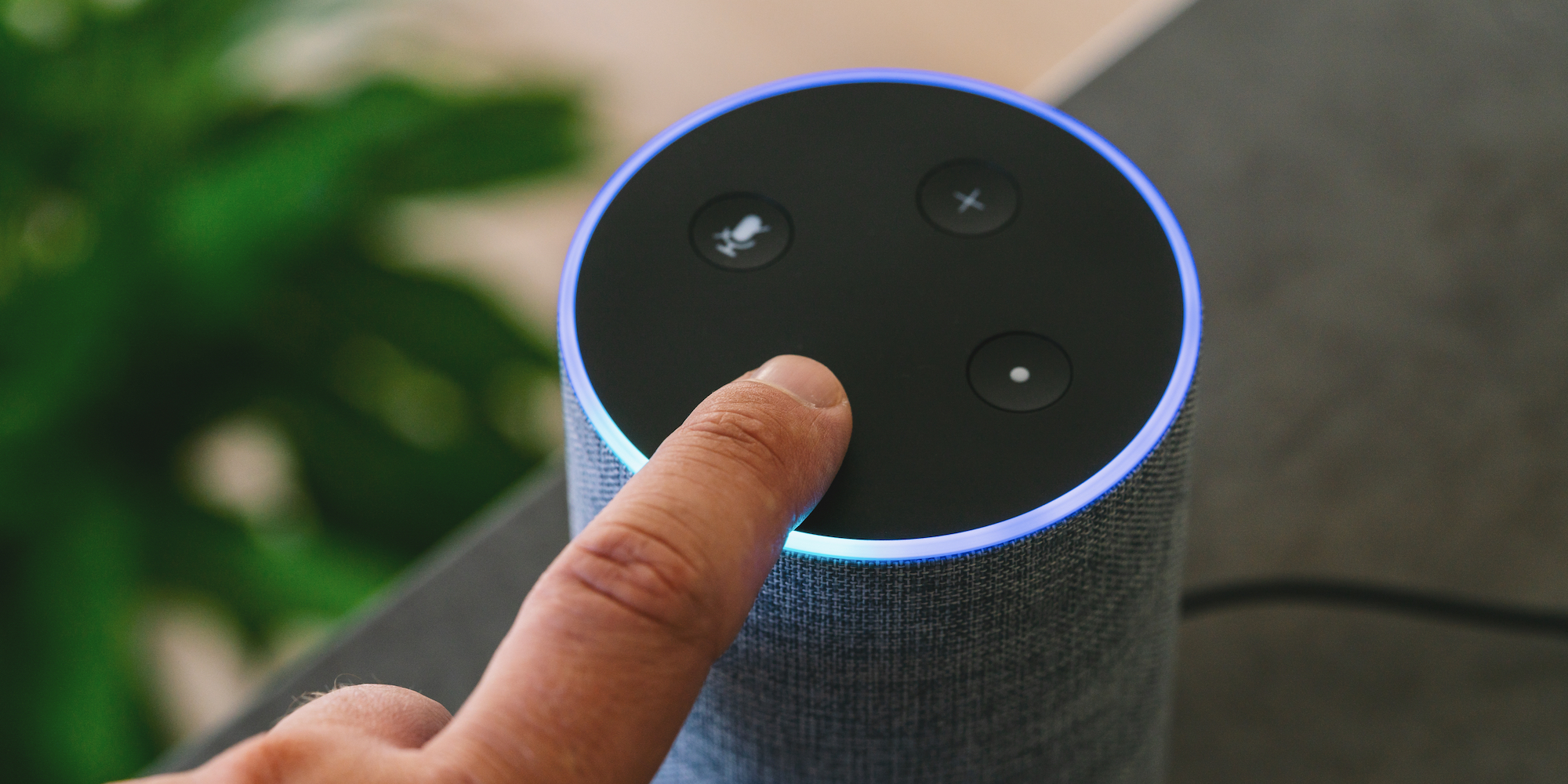 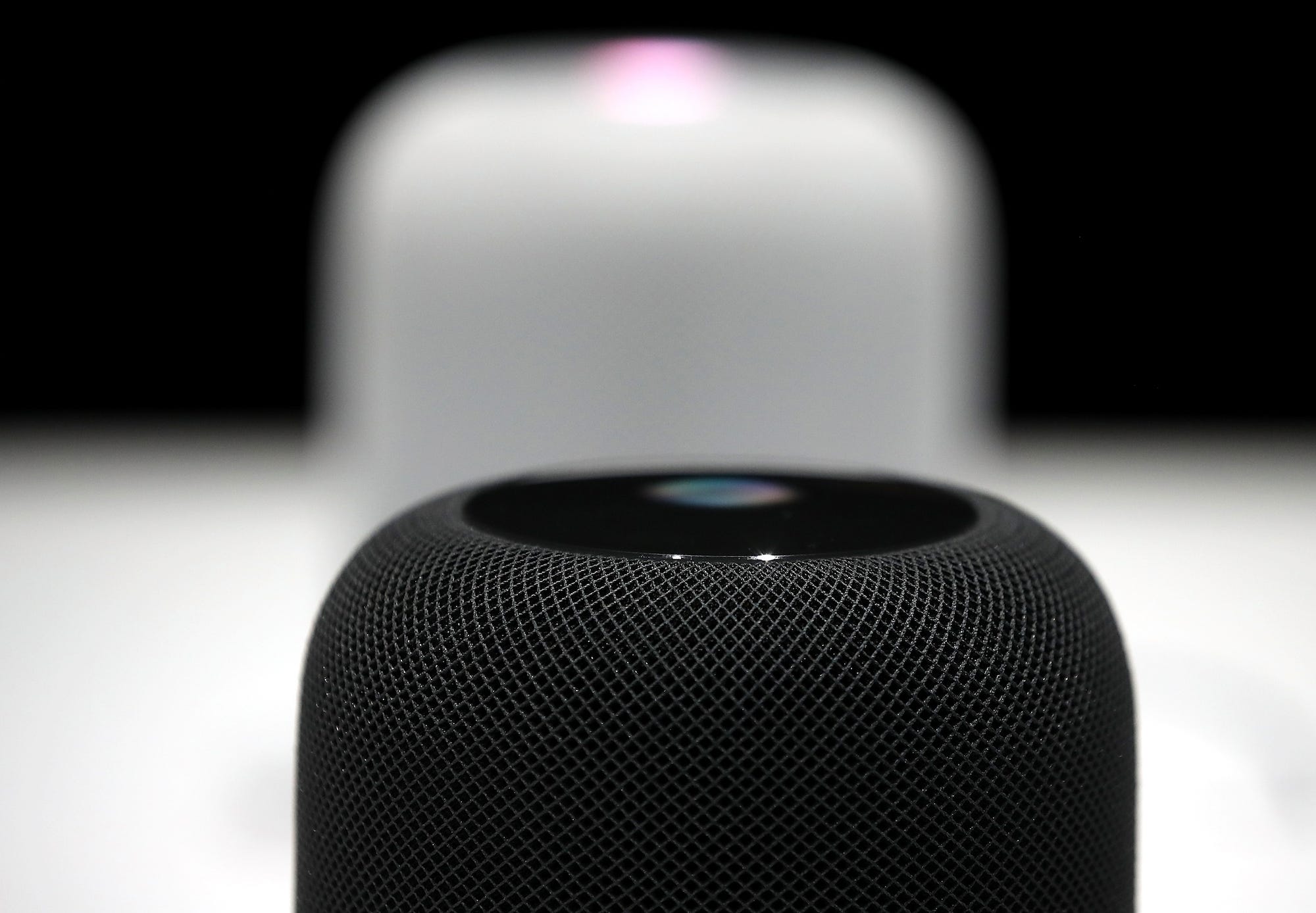 After backlash, Sonos CEO apologizes and says company will no longer prevent newer smart speakers from getting updates if you still owned older models

Sonos announced earlier this week that older Sonos speakers would no longer receive new updates after May 20, and older devices in a Sonos system would also prevent newer models from receiving updates, too. After facing backlash from customers, Sonos’s CEO announced on Thursday that it’s working to continue support […]
Tech Jan. 8, 2020, 4:31 AM

Sonos is suing Google and wants it to stop selling smartphones and speakers in the US, alleging it ‘has been blatantly and knowingly copying our patented technology’

Sonos is suing Google in federal court, alleging that the tech giant stole its technology, according to The New York Times. Sonos alleges that Google infringed on five of its patents, including tech that lets smart speakers pair and sync. “Despite our repeated and extensive efforts over the last few […]
Tech Nov. 8, 2019, 2:27 AM

There’s a strong case being made for why Apple should buy Sonos, and it highlights a major area where Apple is falling behind

Some analysts believe acquiring speaker maker Sonos would be a wise move for Apple since it could help the smartphone giant catch up to rivals like Amazon and Google. Apple’s Siri-enabled HomePod speaker has lagged behind alternatives, particularly Amazon’s Echo speaker, which dominates the market. But Sonos’ premium brand and […]
Tech Nov. 7, 2019, 1:00 AM

I tried Amazon’s best-sounding Echo speaker yet, and it seems like a promising Sonos rival

Amazon’sEchoStudio offers high quality audio at a price that’s less expensive than rivals like the GoogleHome Max and AppleHomePod. Among its most unique features is support for 3D audio, although the selection of songs that support the standard still seems a bit thin. The launch of the Echo Studio is […]
Tech Sep. 26, 2019, 3:39 AM

Amazon’s new Echo Dot with Clock was announced during the company’s event on Wednesday. The Echo Dot with Clock is essentially the regular Echo Dot with all of the usual smart abilities and Amazon’s Alexa smart voice assistant, except the new model has the built-in display to show you the […]
Tech Aug. 23, 2019, 1:00 AM

Google is developing a “Nest Mini” device that’s basically an updated and renamed version of the current Google Home Mini smart speaker with Google Assistant, according to 9to5Google. The Nest Mini will have improved sound quality and will be mountable to a wall. It will also have a headphone jack. […]
Tech Jun. 25, 2019, 12:46 AM

Google Home is a smart speaker with Google Assistant built in. It’s similar to Amazon Echo and its Alexa personal assistant. Google Home works with iPhone and Android. You can set up, customise, and control your Google Home speaker using an iPhone or Android device. There are three models in […]
Next Page »