You can connect your Alexa device to smart lights in your house and set up context-aware lighting using the Alexa app. 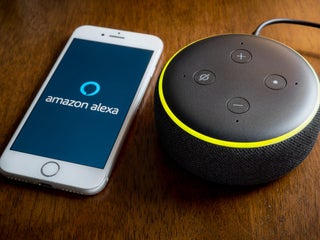 I’ve tested more than 20 robot vacuums, but the $799 Roborock S6 has the best suction I’ve seen

The Roborock S6 Robot Vacuum (A$899) has better suction than any robot vac I’ve tested. It also runs quietly and comes with extra attachments that make cleaning up cat hair, cereal, and dust a breeze. Though it’s expensive at A$899, I personally see the value because the S6 also mops […]

One of the biggest challenges of working from home is setting up a home office, but once you've got everything in place, it's easier to get your work done.

Apple said HomeKit devices will be Siri-enabled, meaning customers can relay requests for the digital assistant from some non-Apple devices. 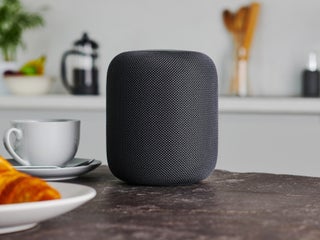 If you hate flicking switches, the Philips Hue smart lighting system lets you control settings via your smartphone

Philips Hue is the top choice for smart lighting due to the system’s reliability, versatility, and ease of use. There is a range of Philips’ outdoor Hue devices, including floodlights, pathway lights, and light strips. Visit Business Insider Australia’s homepage for more stories. If you’re not familiar with smart lighting, […] 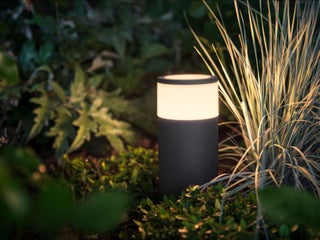 Amazon is reportedly working on a new, wall-mounted Echo device that can control your smart home

Amazon is working on a wall-mounted Echo display, Bloomberg reports. The device would work as a smart home command centre, controlling lights, locks, and music. Amazon could debut the new device as soon as the end of 2021 and may price it between $US200 and $US250. Visit the Business section […] 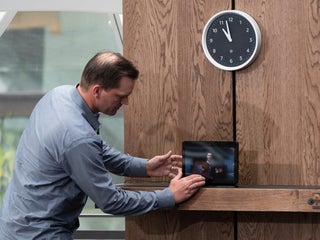 Smart-home robotics company Bumblebee was started by an Apple and Tesla veteran. The company’s robot technology stores furniture in the ceiling when not in use. Bumblebee can convert bedrooms into offices, exercise studios, and more. Visit Business Insider’s homepage for more stories. The COVID-19 pandemic and stay-at-home orders have made […] 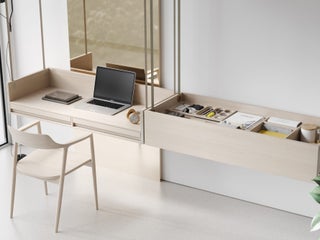 Amazon faces a privacy backlash for its Footpath feature, which turns Alexa devices into neighbourhood WiFi networks that owners have to opt out of

Amazon Footpath is launching in the US as an opt-out feature that the company says will connect Echo and Ring doorbells to any nearby Alexa device, even those owned by your neighbours. Amazon says Footpath uses WiFi from neighbours to create “a shared network that helps devices work better,” but […] 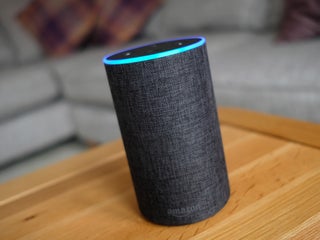 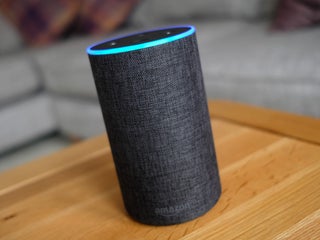 You can change your Google Assistant voice for your Google devices by selecting from as many as a dozen alternatives. You can select a different voice using the Google Home app on your iPhone or Android device by changing the assistant voice settings. Any voice you choose applies to every […] 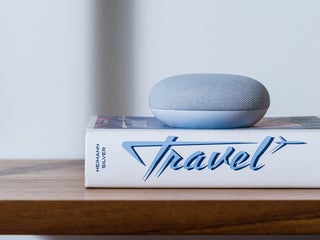 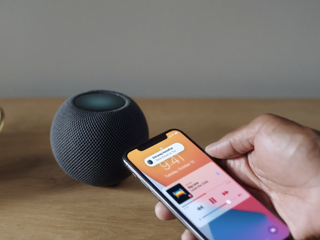 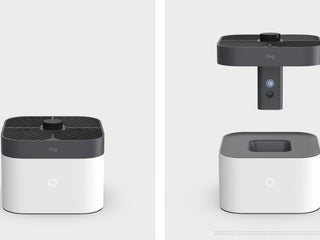 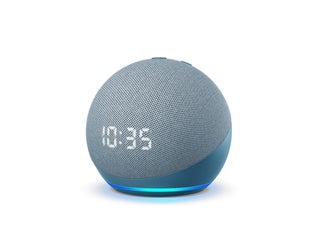 This sleek futuristic off-grid smart home can cost up to $413,00 and only takes 90 minutes to install — take a look inside ‘Space’

iOhouse designed Space, a totally off-grid tiny home. With all the highest end customisations, the home costs about $US413,000 and can be installed in just 90 minutes. As a smart home, every feature is controlled through the owner’s phone. Visit Business Insider’s homepage for more stories. Swedish company iOhouse created […] 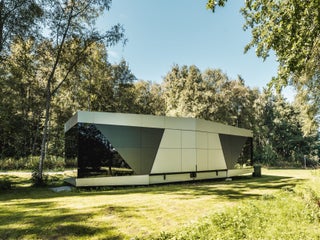 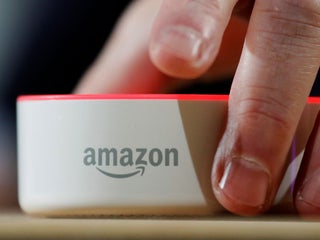 The maker of this 3D-printed smart tiny home claims it’s ‘zombie-proof’ and able to eliminate 99.9% of bacteria and viruses — see inside

Haus makes self-sustaining, 3D printed smart homes. The house can go on any flat piece of land, with no utility hookups necessary. Haus says its homes are “zombie proof,” and anti-viral and anti-bacterial. Visit Business Insider’s homepage for more stories. Haus is selling homes that seem to do it all […] 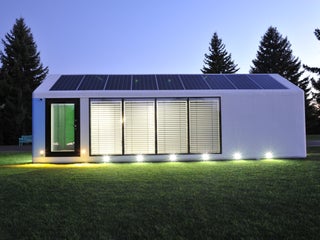 Google is releasing a new app called Action Blocks that lets you create shortcuts to specific tasks that appear as tiles on the home screen. The app was designed to make it easier for those with cognitive disabilities to perform tasks like listening to music or making a phone call, […] 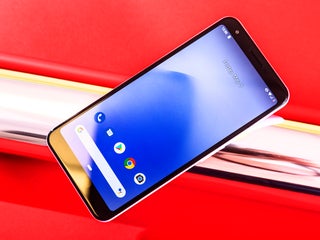 ‘Alexa, help me’: A nursing home patient begged her Amazon Echo for help dozens of times before dying of COVID-19 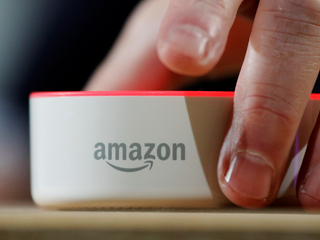 ‘What is an Amazon Smart Plug?’: Everything you need to know about Amazon’s outlet that lets you turn devices on with your voice 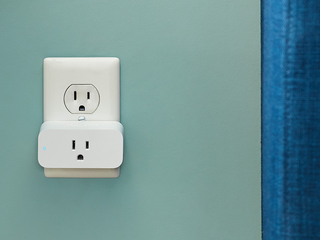