Slack, Peloton, and other websites appear to be experiencing outages

Users are reporting issues using Slack, Peloton, AWS, GitHub, and other applications, according to Down Detector. 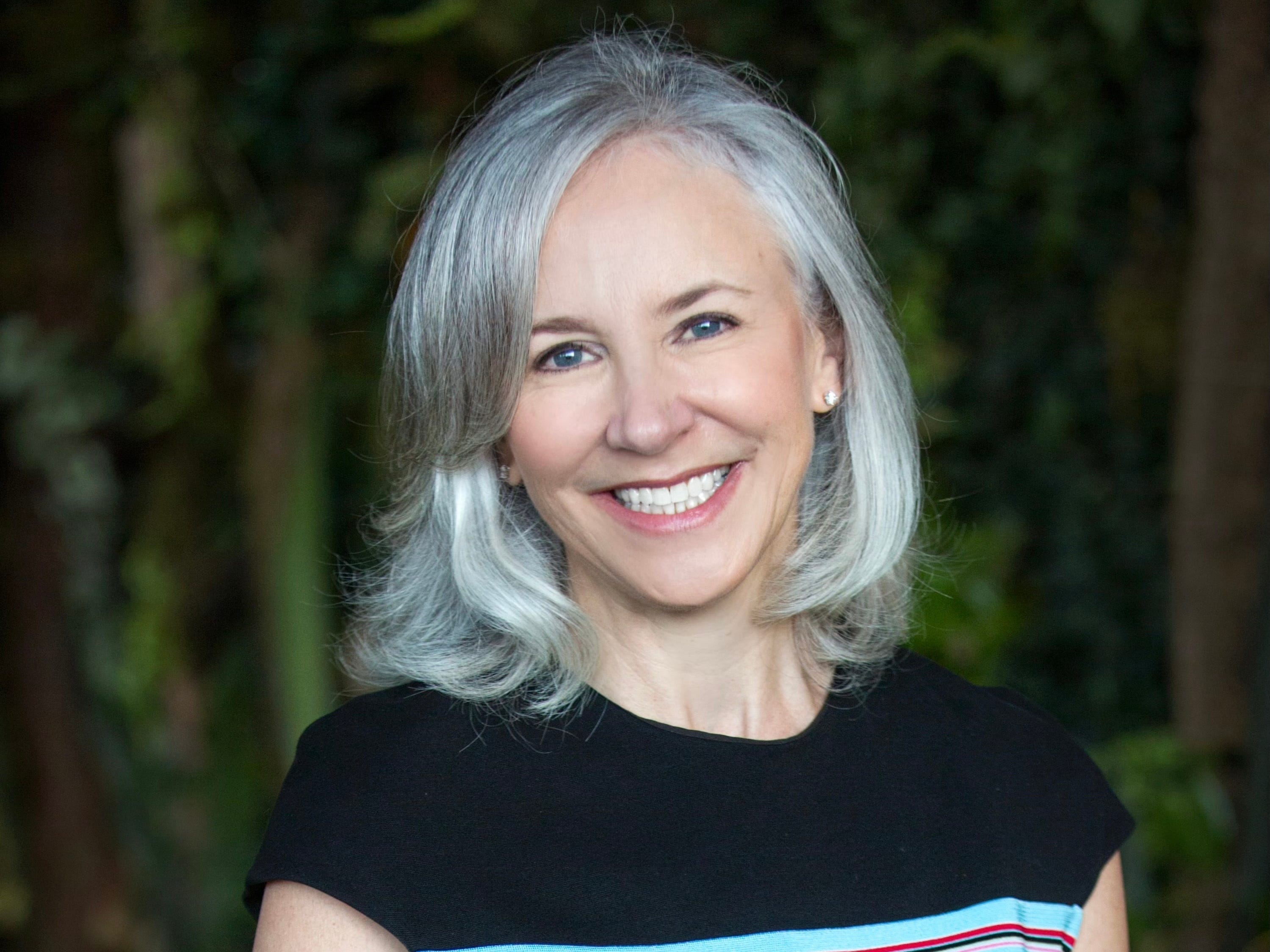 When Pip White, Slack's SVP for the EMEA region, asks about people's passions, "I'm looking for how they tell a story and they create excitement." 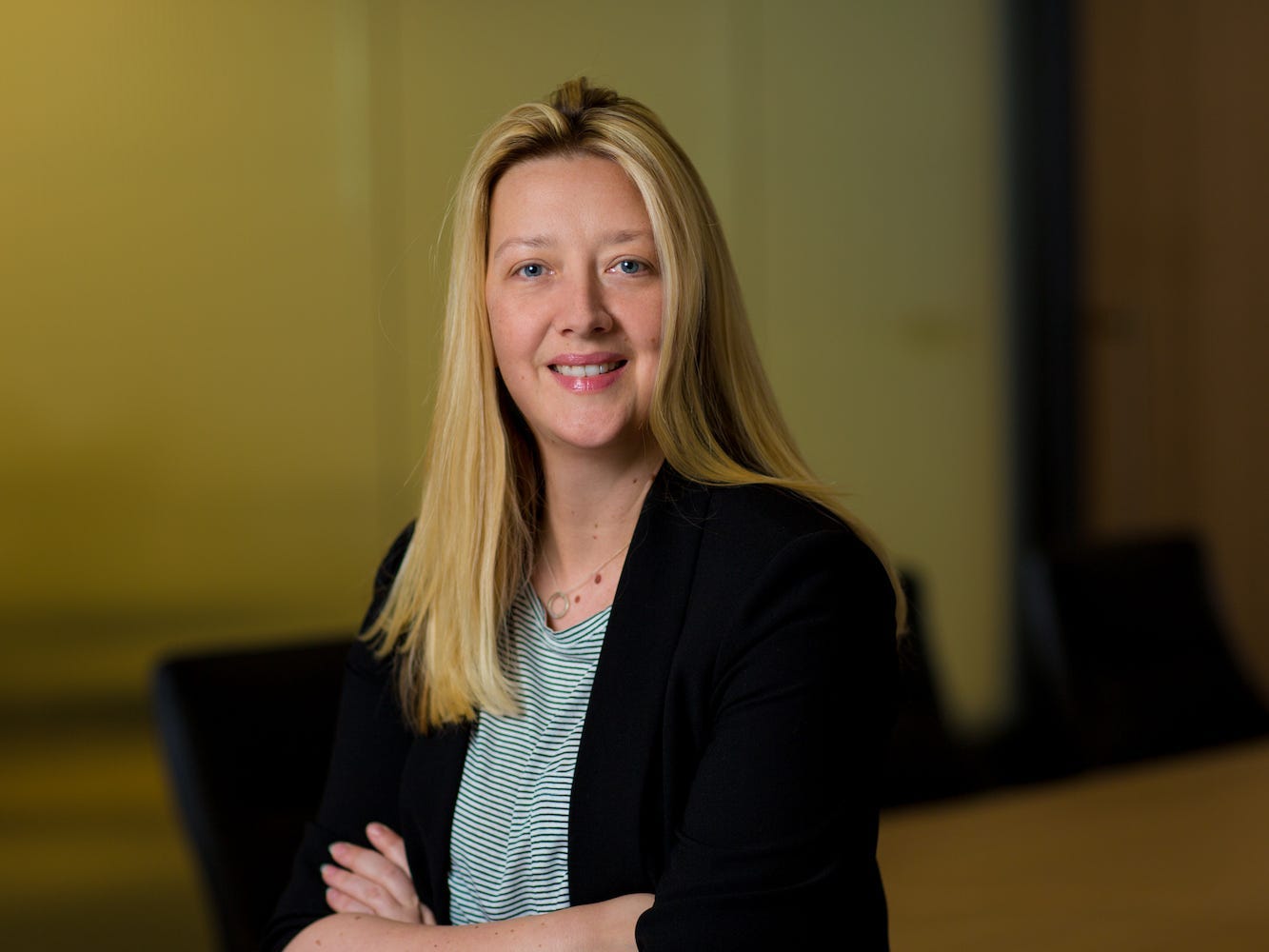 Slack will take "digital-first" approach to the future of work, and CEO Stewart Butterfield said he expected executives to "lead by example." 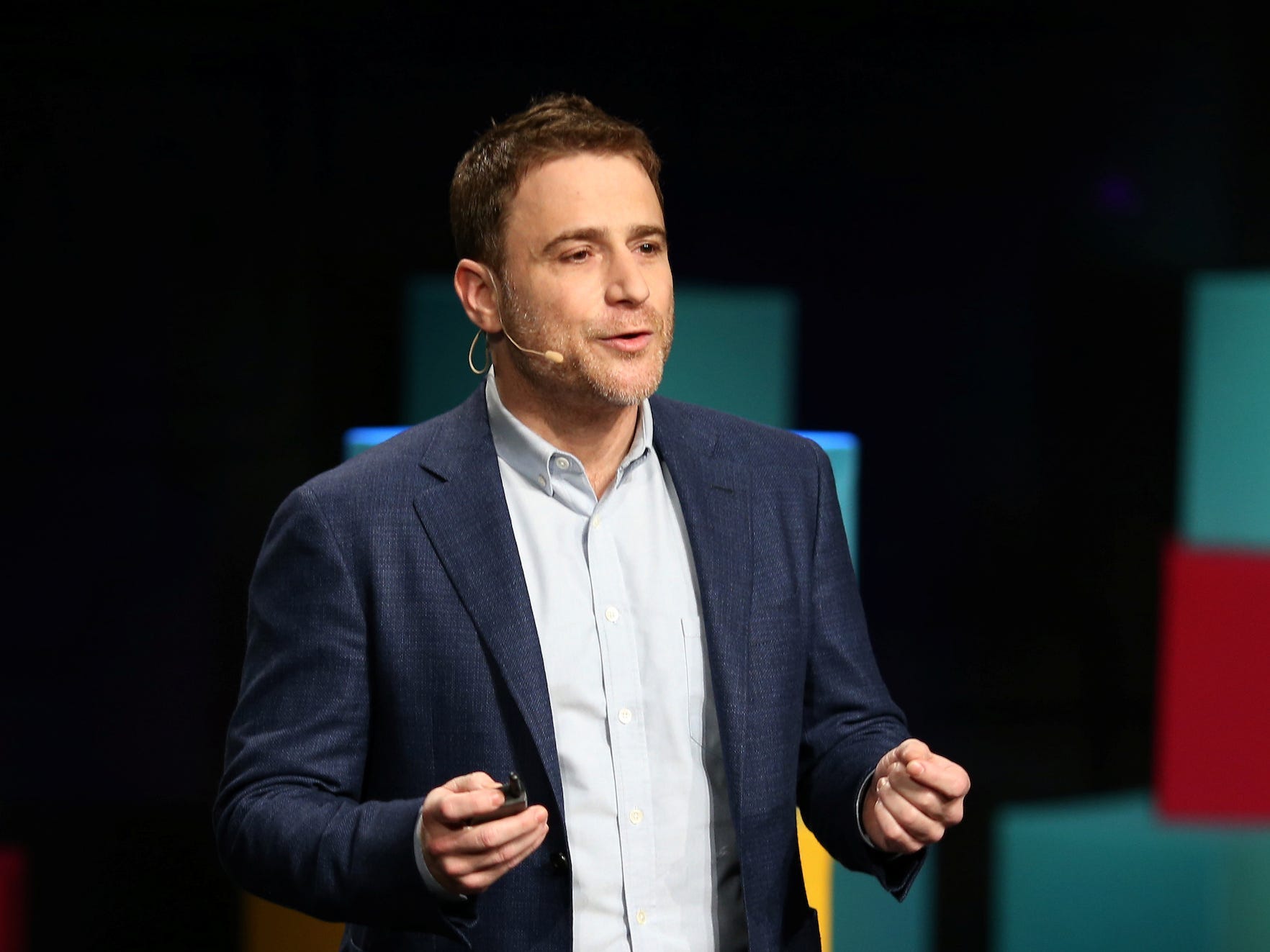 Salesforce COO Bret Taylor is slowly taking over many of CEO Marc Benioff’s major leadership responsibilities. Over a dozen insiders explain his meteoric rise to the top.

Bret Taylor's profile is growing at Salesforce as he takes over the duties typically expected from a CEO, Insiders say. 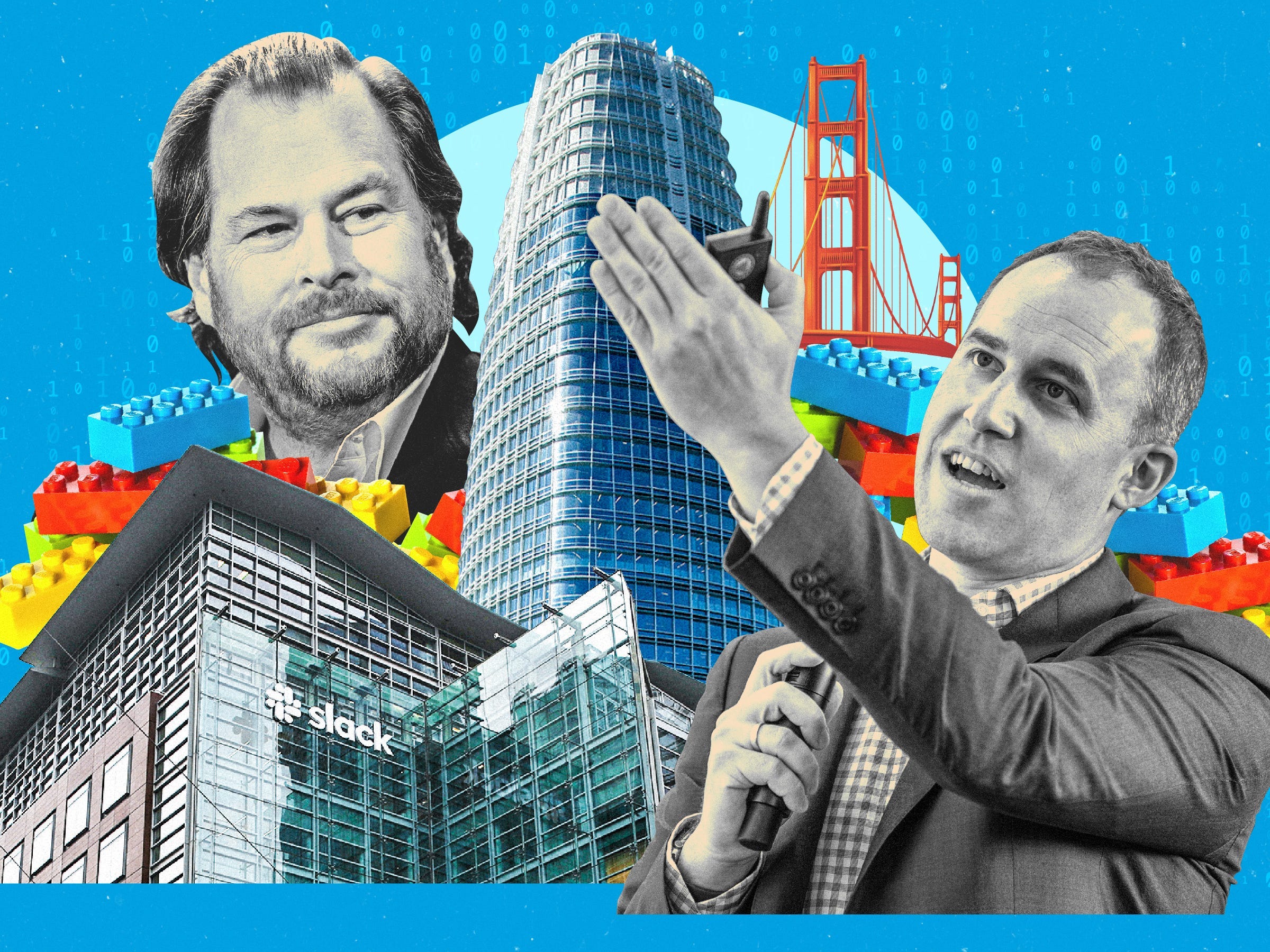 If Apple forbids non-work topics but allows channels about dad jokes and gaming, then banning pay discussions could be a violation, experts said. 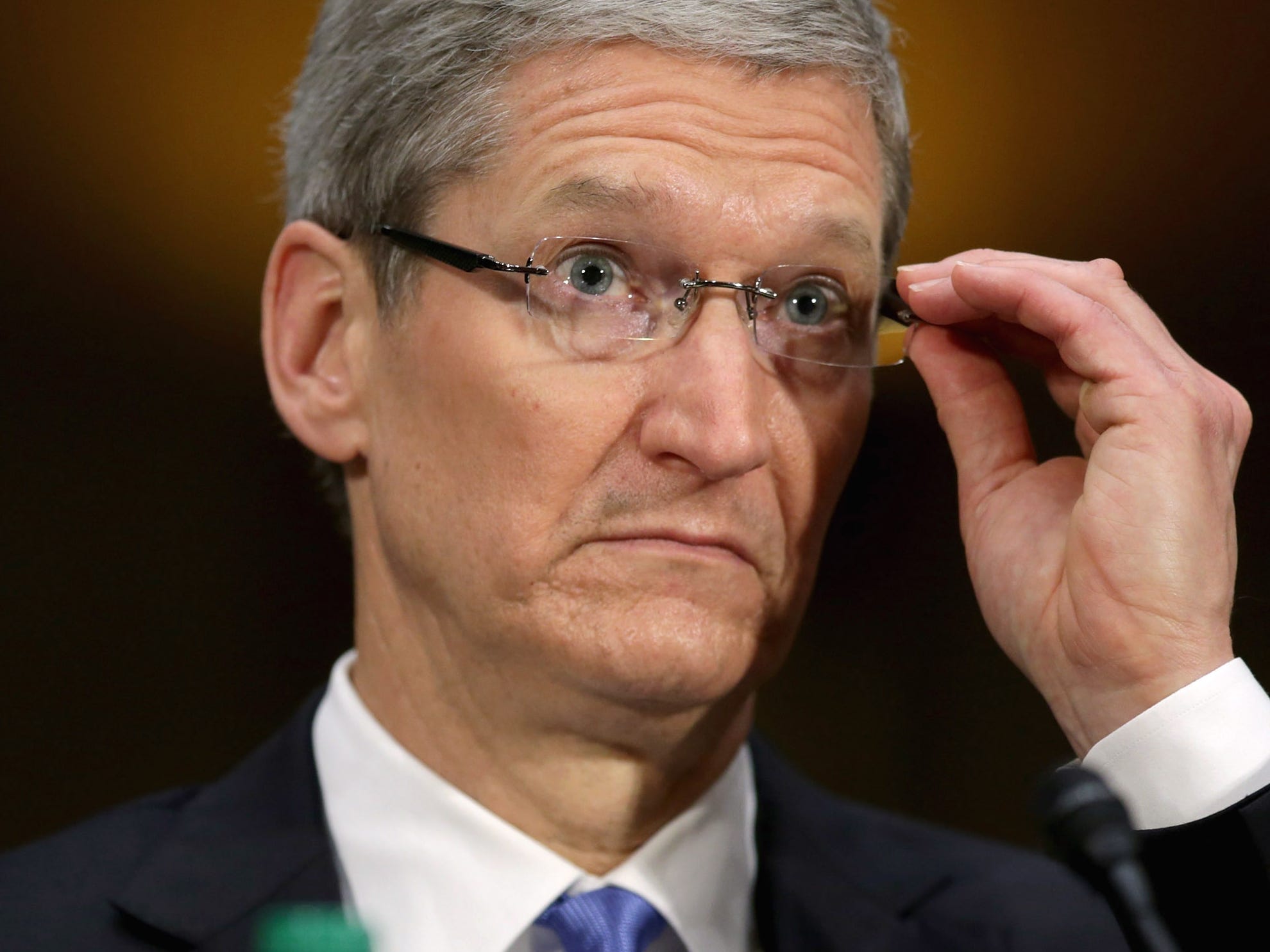 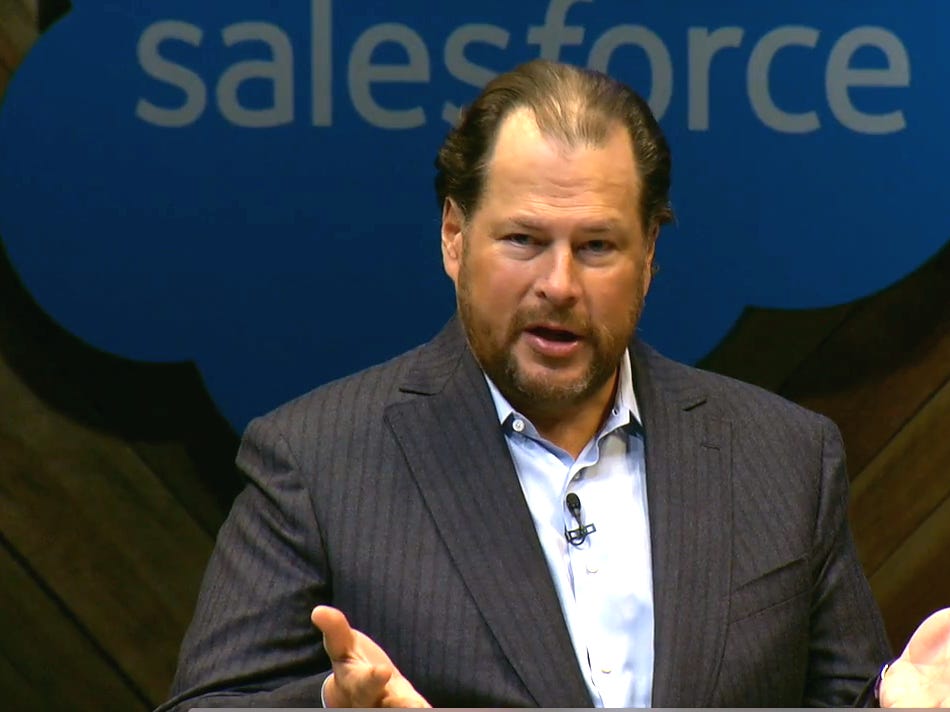 What are Slack Huddles? How to use the messaging app’s new audio feature for group or individual meetings

Slack Huddles is a feature that lets users on paid plans have audio discussions with people in their workspace and other invited users. 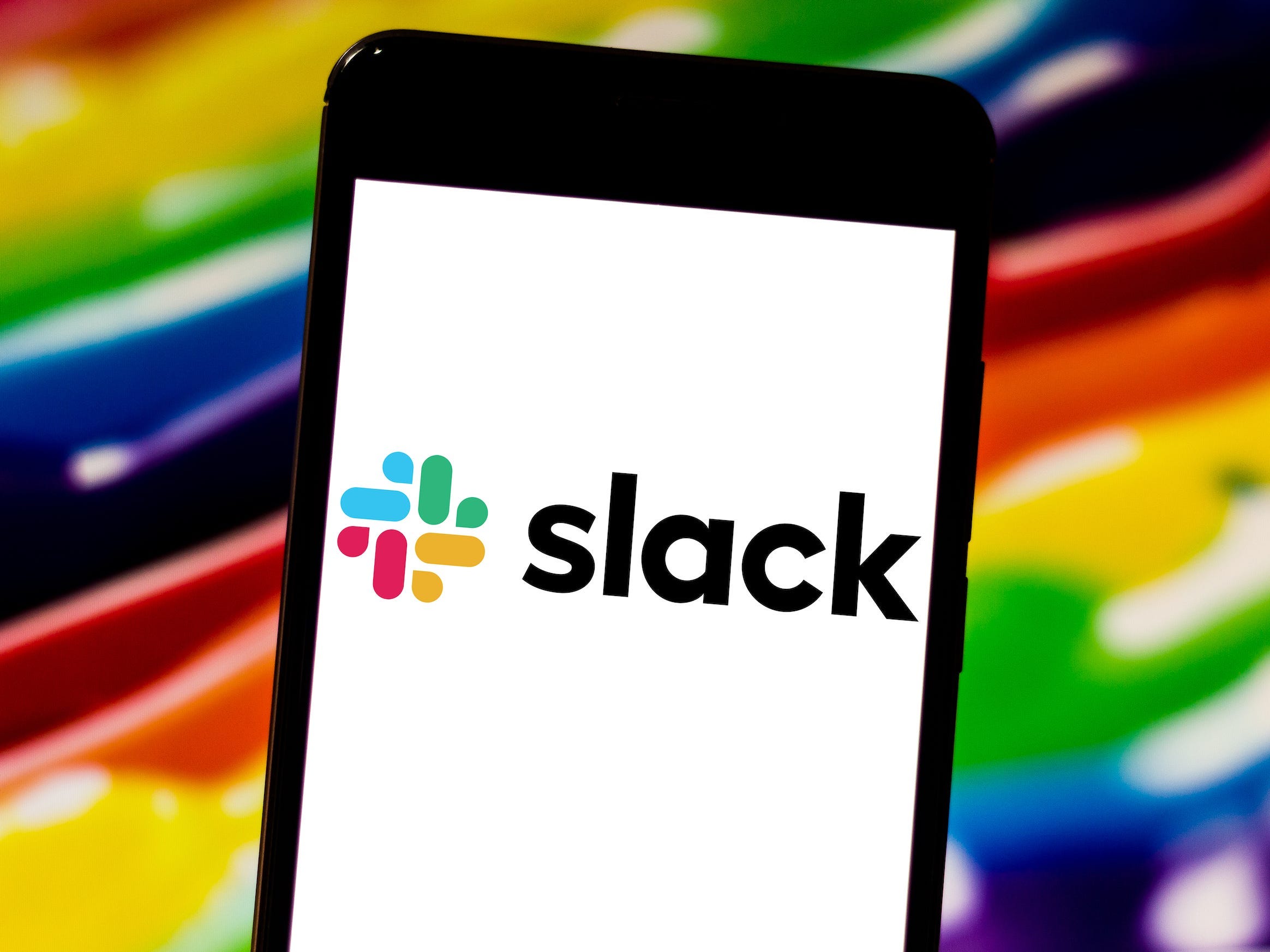 What is a Slack Huddle? How to use the messaging app’s new audio feature for group or individual meetings

Slack Huddle is a feature that lets users on paid plans have audio discussions with people in their workspace and other invited users.

You can set your Slack status to show that you're out of the office, away at lunch, in a meeting, and more. 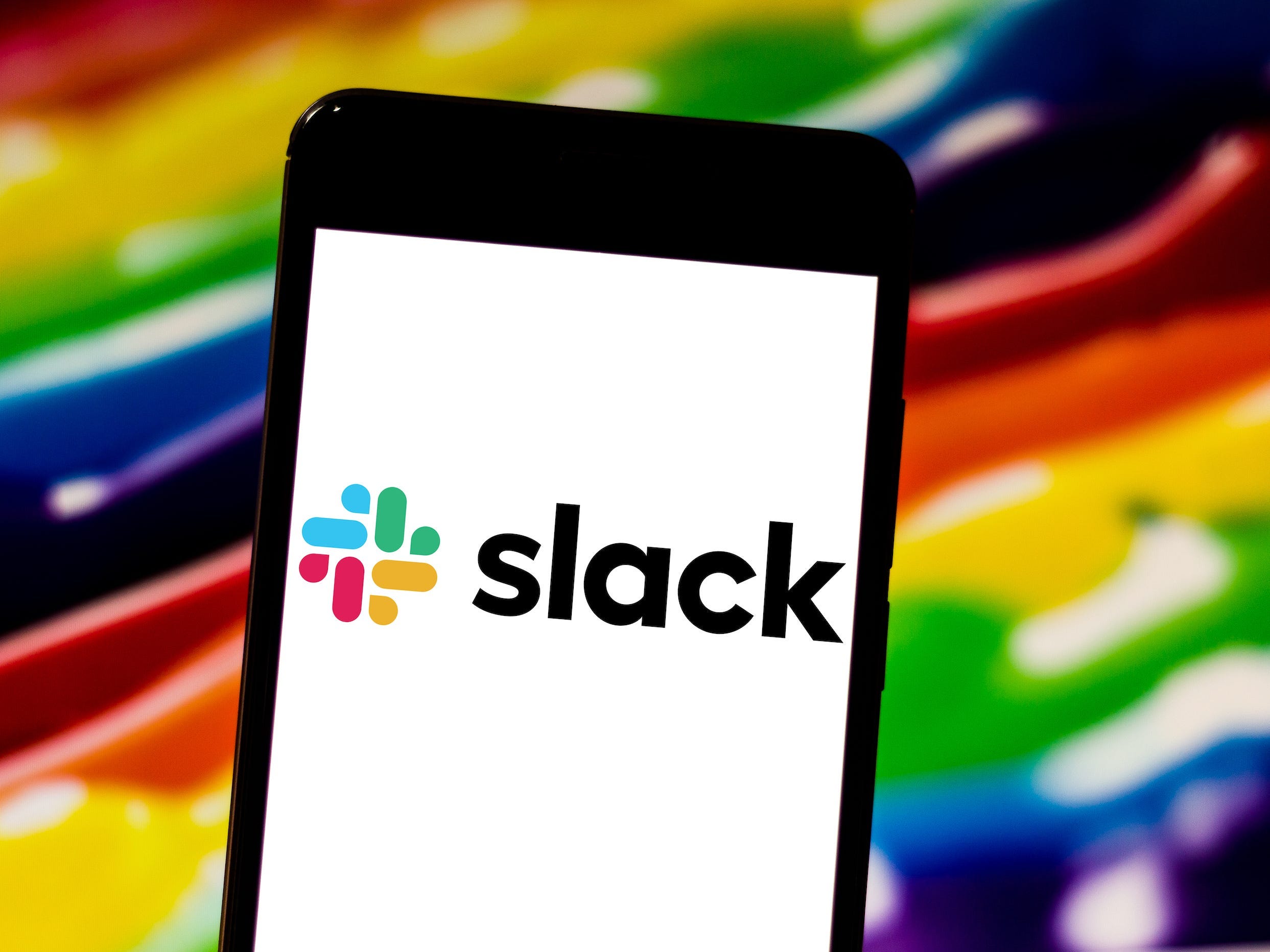 ‘What is Slack?’ Everything you need to know about the professional messaging program.

Slack is available free, but you or your company will need to pay a membership fee to use its more advanced features. 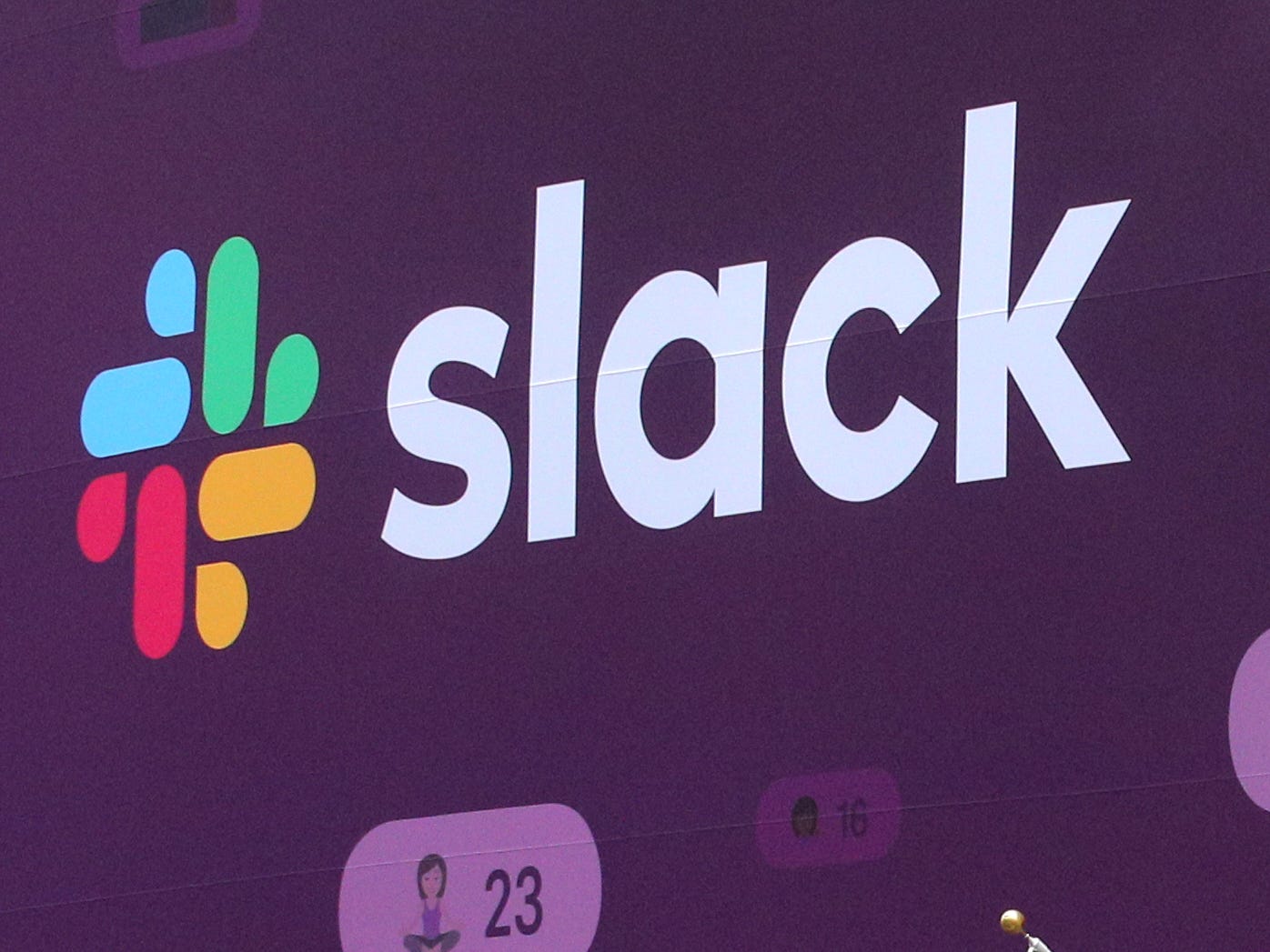 A Slack executive dismissed the Microsoft CEO’s assertion that Microsoft propped up Slack’s success. Nadella in an interview with Bloomberg said: “Would Slack have even existed” without Windows? In a statement to Insider, a Slack VP called Nadella’s comments “silly” and “irrelevant.” Visit the Business section of Insider for more […] 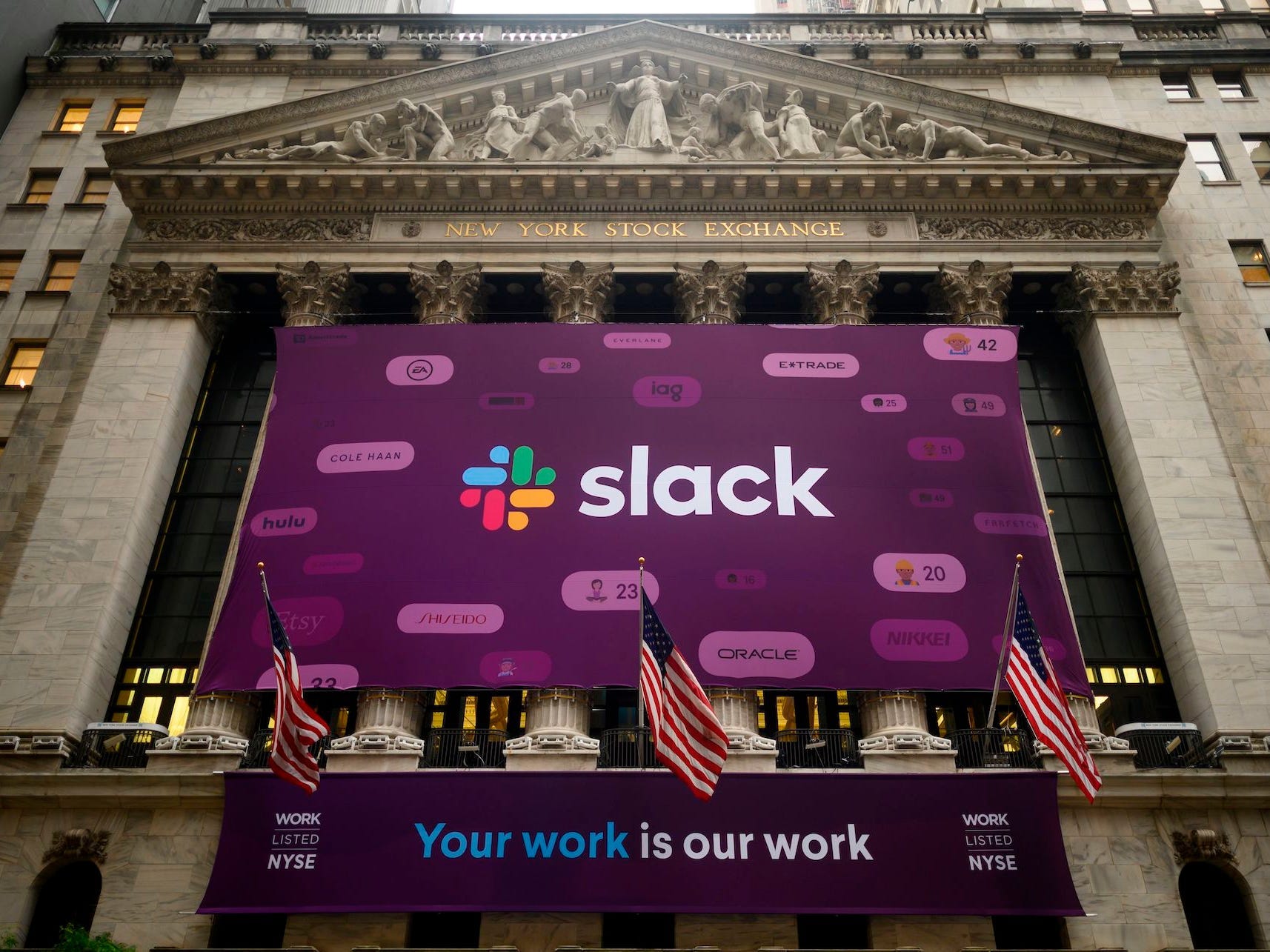 Microsoft’s CEO quietly took credit for Slack’s success as the go-to workplace chat app: ‘Would Slack have even existed’ if not for Windows?

Satya Nadella, Microsoft’s CEO, cited Microsoft’s free access as a reason for Slack’s success. Nadella dismissed claims that Microsoft is engaging in antitrust activity with its Teams service. The CEO made the comments in an interview with Bloomberg. Visit the Business section of Insider for more stories. Microsoft CEO Satya […] 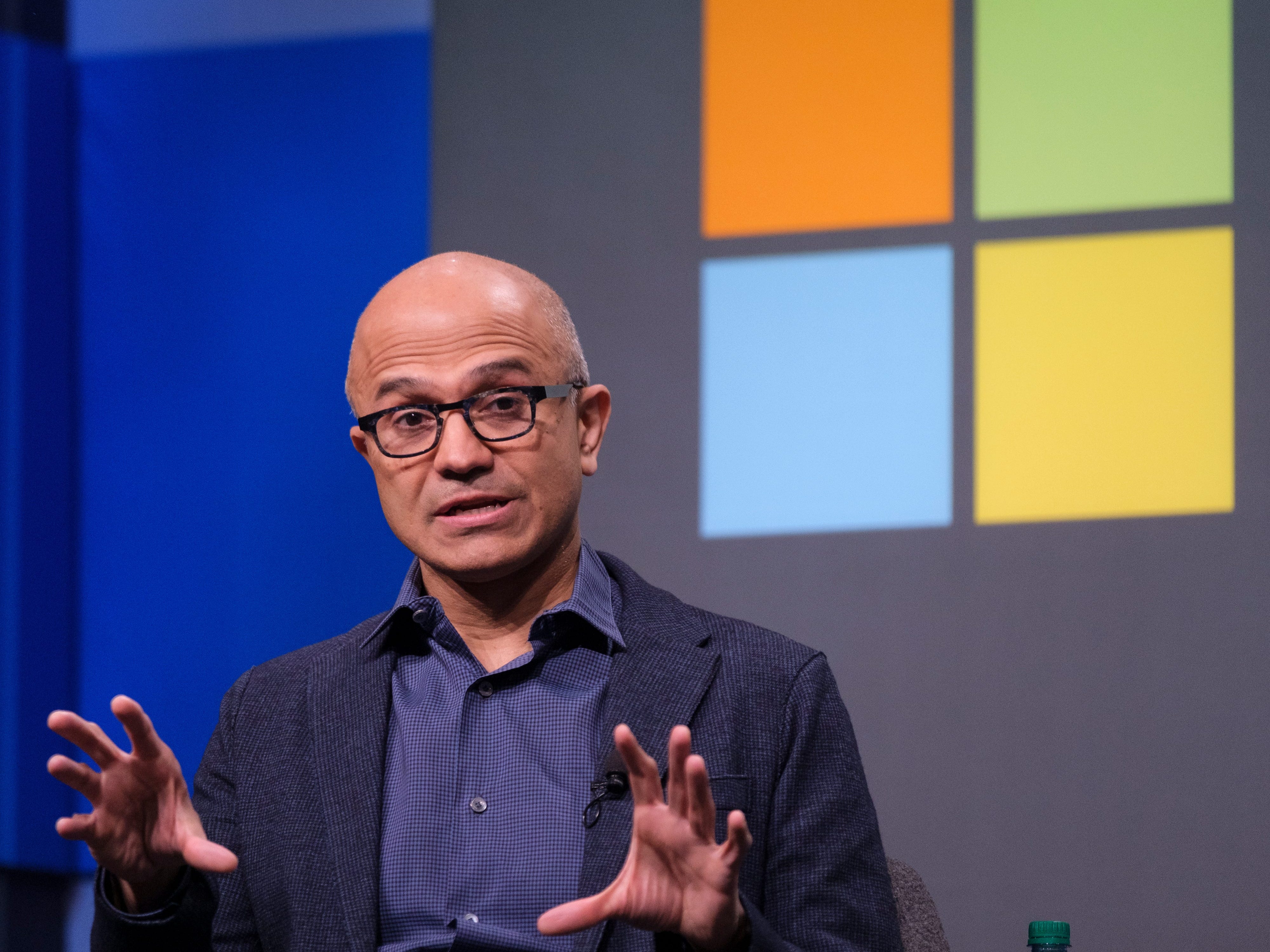 Microsoft’s Satya Nadella says the US tech industry needs to be more open to foreign competition: ‘I think we celebrate our own advances far too much’

Microsoft CEO Satya Nadella said US tech firms need to welcome competition from outside the US. “There is no God-given right” for the US to be the only tech power, Nadella told Bloomberg. While tech companies growing larger isn’t inherently negative, “competition is good,” he said. Visit the Business section […] 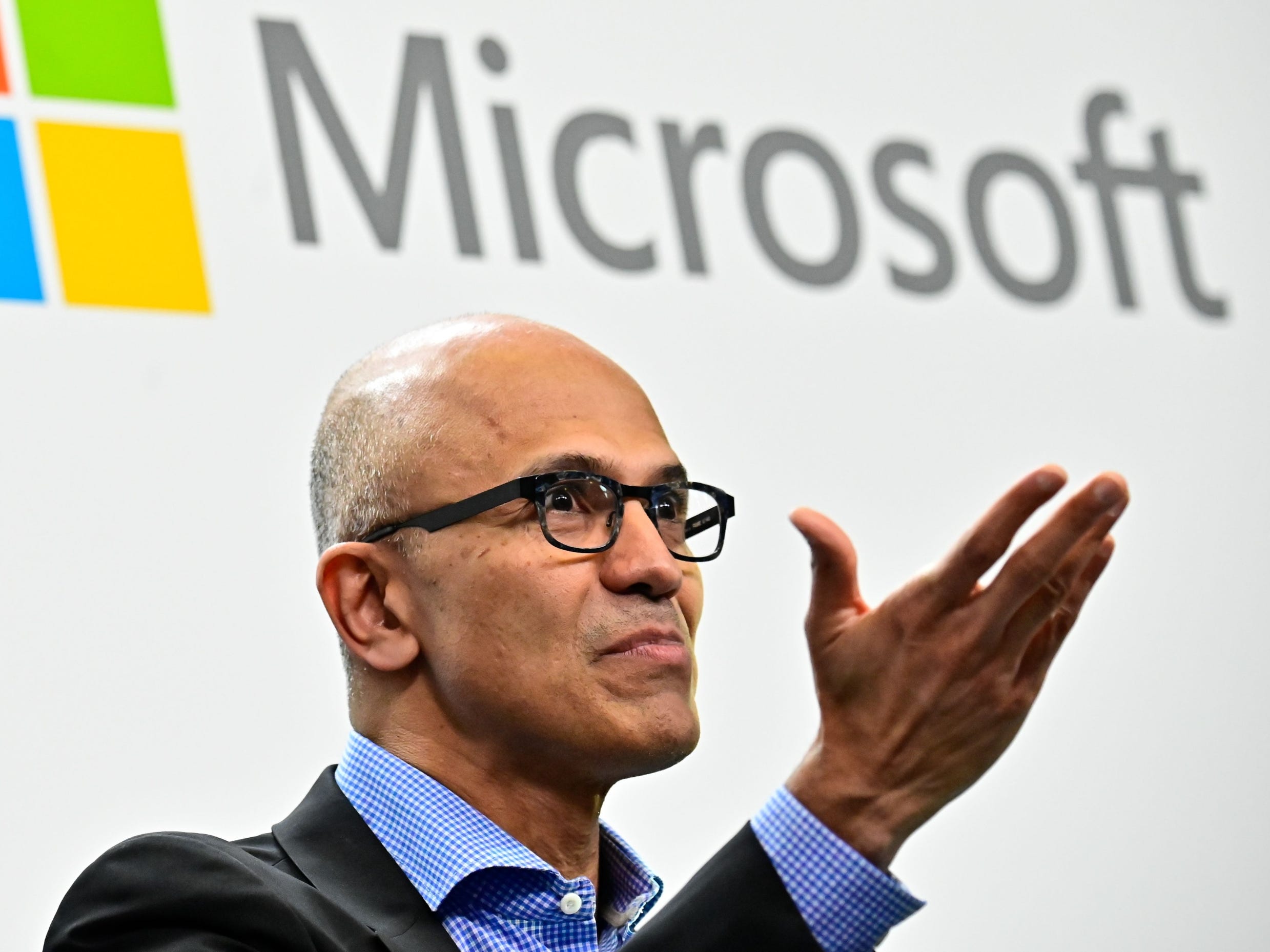 Verizon Fios outages impacted customers on Tuesday as internet users reported trouble accessing major web services. The issue appears to be concentrated on the East Coast. Verizon said it was looking into the reports and a support account wrote that a fibre had been cut in Brooklyn. Amazon, which operates […] 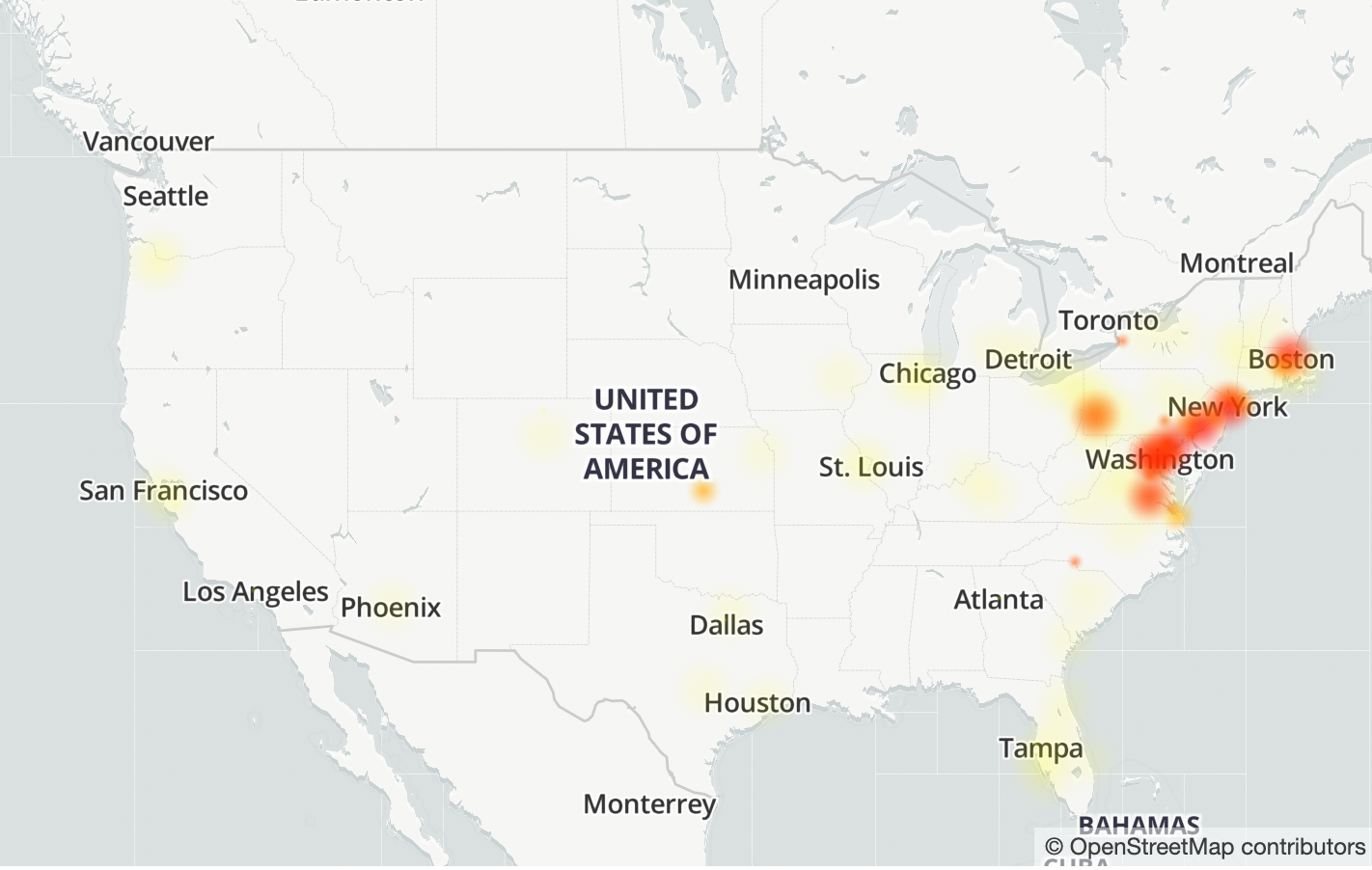 Parler CEO John Matze claimed in a court filing Wednesday that Slack had “cancelled their services” to his company. Matze claimed, in a lawsuit against Amazon’s AWS over its decision to cut ties with Parler, that Slack had cited “a violation of their own terms of service based on AWS’s […] 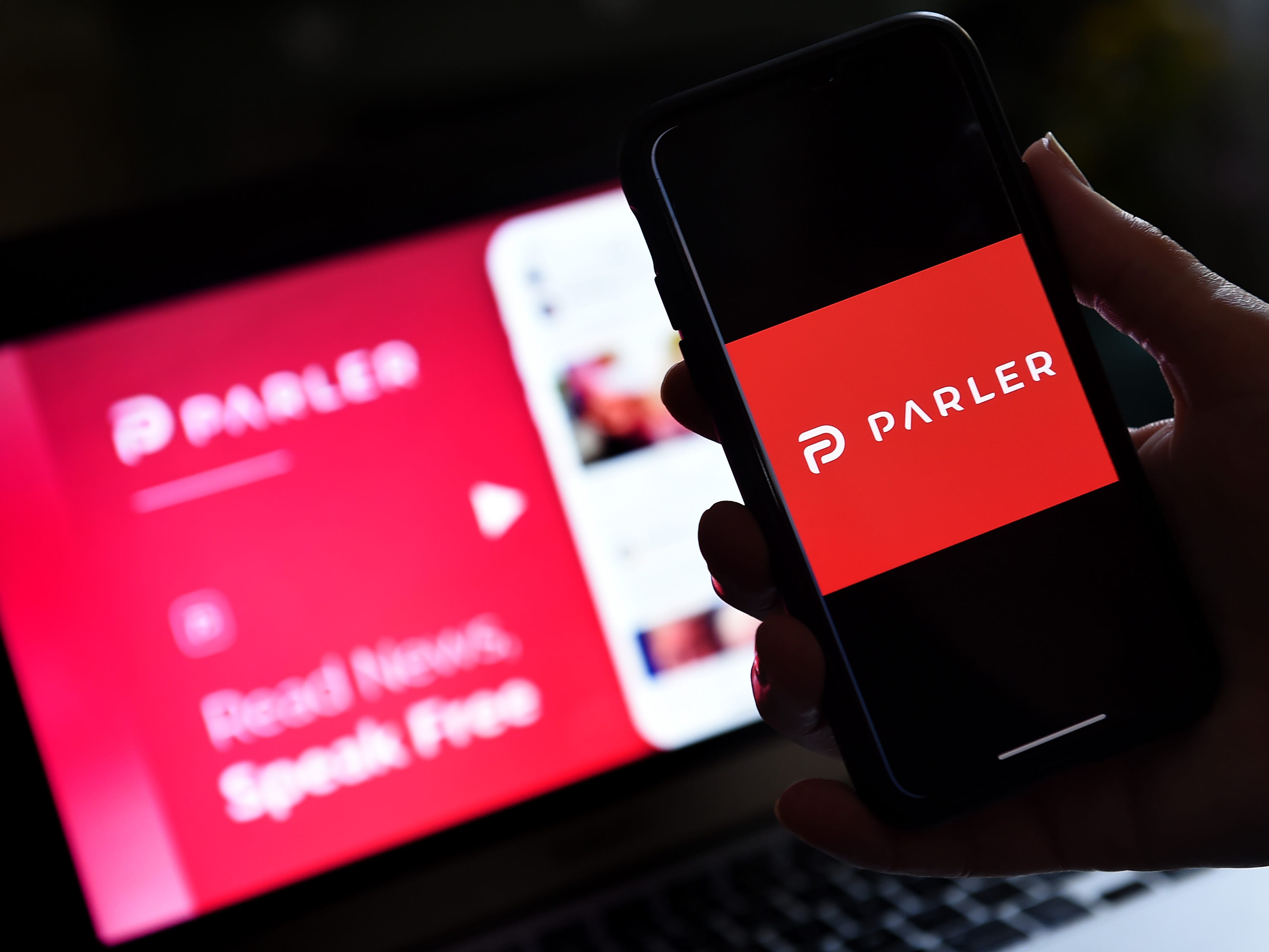 Slack is down on the first workday of 2021 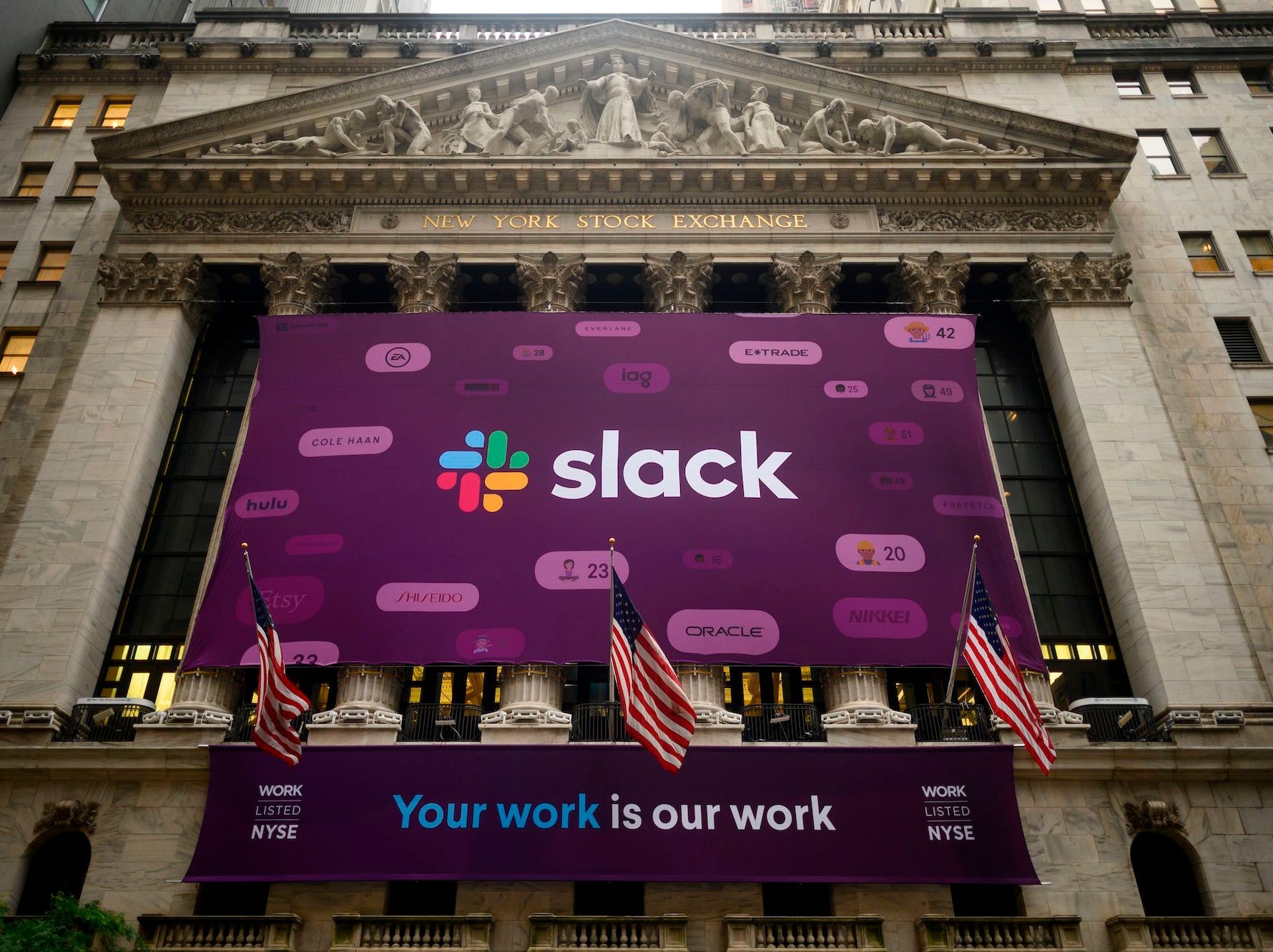 Marc Benioff refused to name his rival Microsoft in an interview about Salesforce’s $27.7 billion Slack acquisition

Salesforce CEO Marc Benioff made a slight jab at longtime rival Microsoft when asked by the New York Times about his history with the firm: “What’s that company? How do you spell it?” Microsoft’s Teams chat app has directly competed with the workplace messaging service Slack, which Salesforce will acquire […] 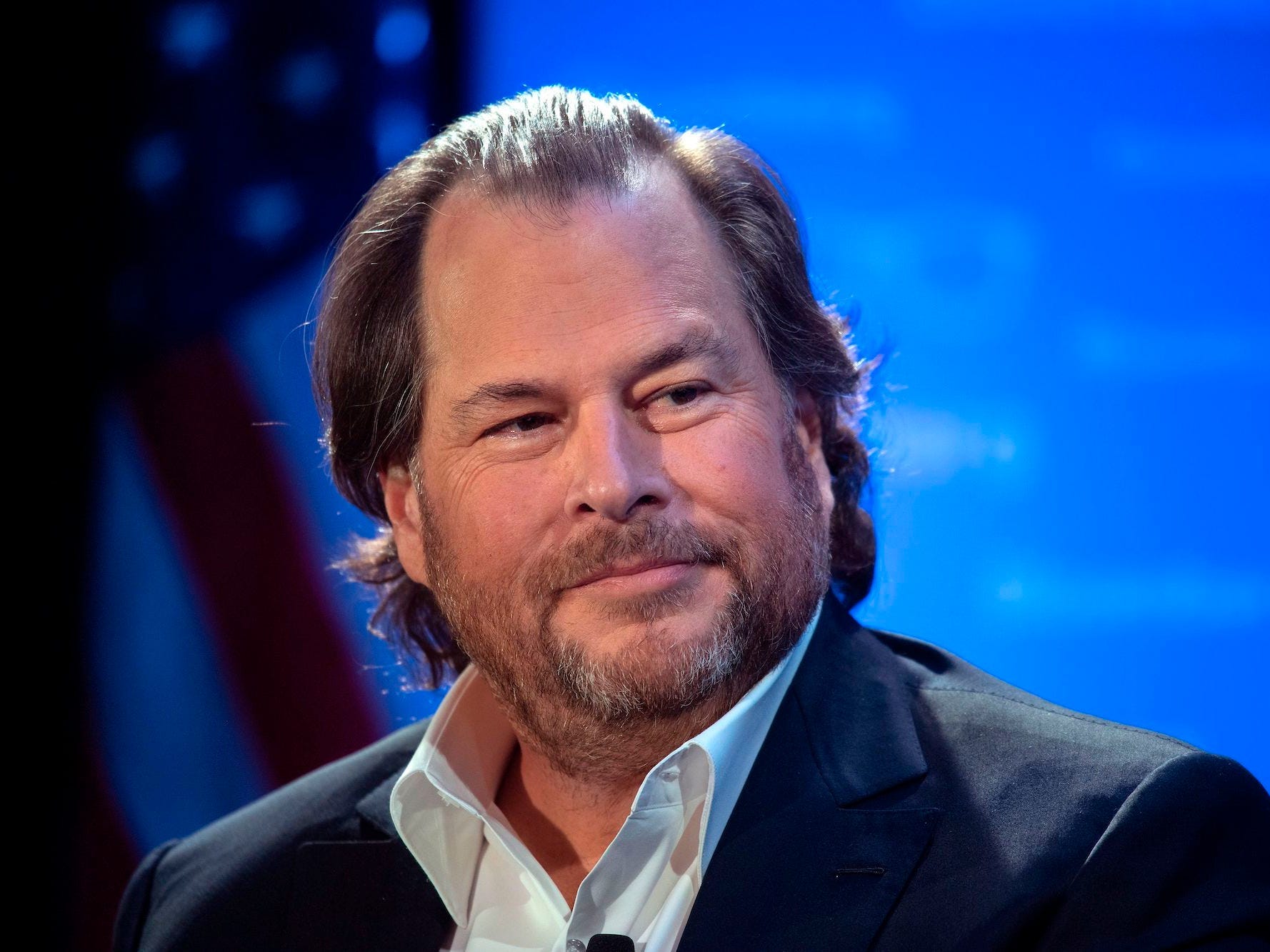 Marc Benioff and Stewart Butterfield are now united, with a mutual Microsoft grudge

Hello, and welcome to this Wednesday’s edition of the Insider Tech newsletter, where we break down the biggest news in tech. Did someone forward this newsletter to you? Get Insider Tech straight in your inbox by subscribing here. This week: The tech mega-deal that COVID brokered The year of the […] 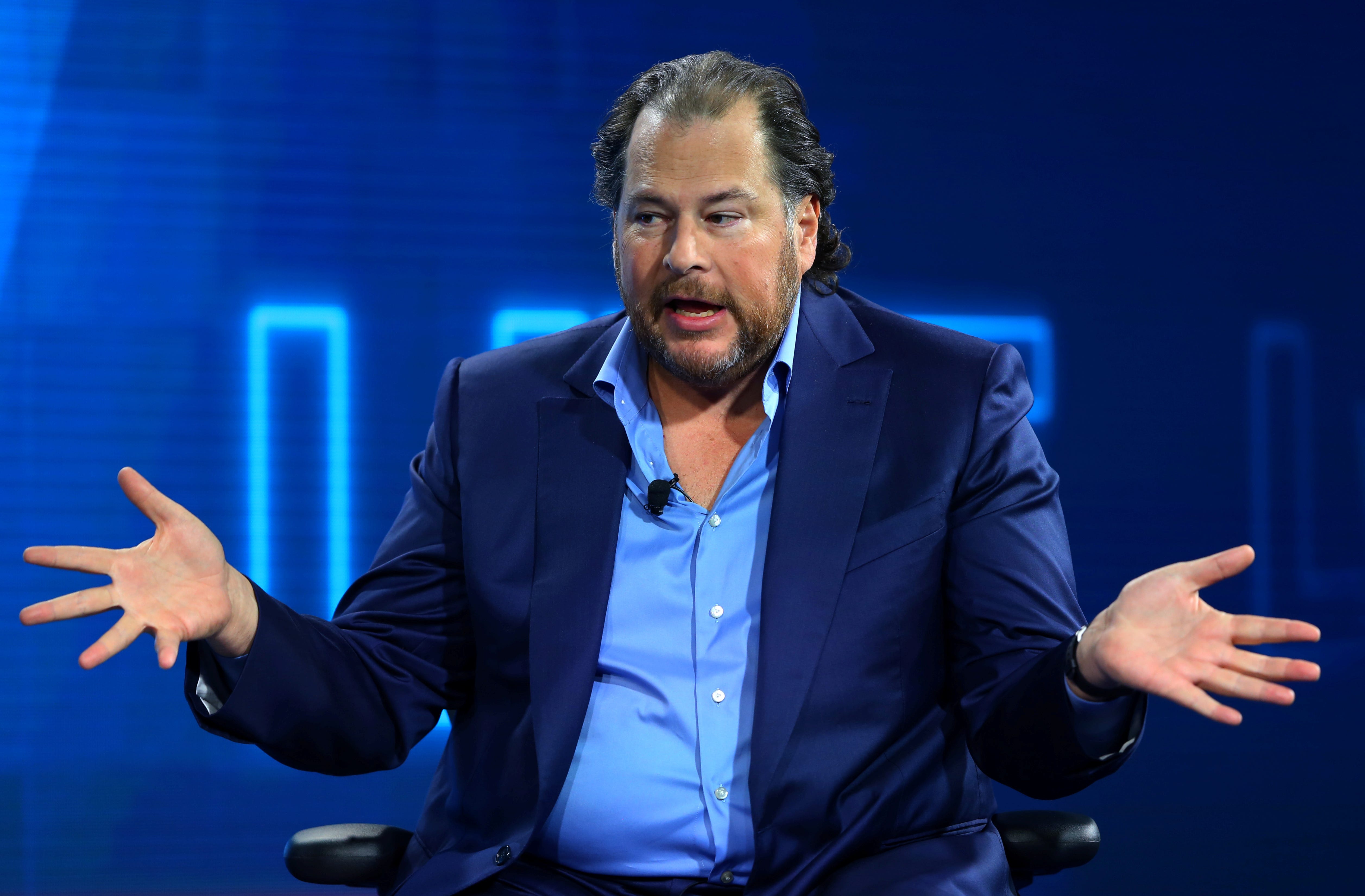 Happy hump day! Yet another big deal got announced this week. Salesforce said it plans to buy Slack for $US27.7 billion. It’s the largest acquisition for the software company. If you’re not yet a subscriber, you can sign up here to get your daily dose of the stories dominating banking, […] 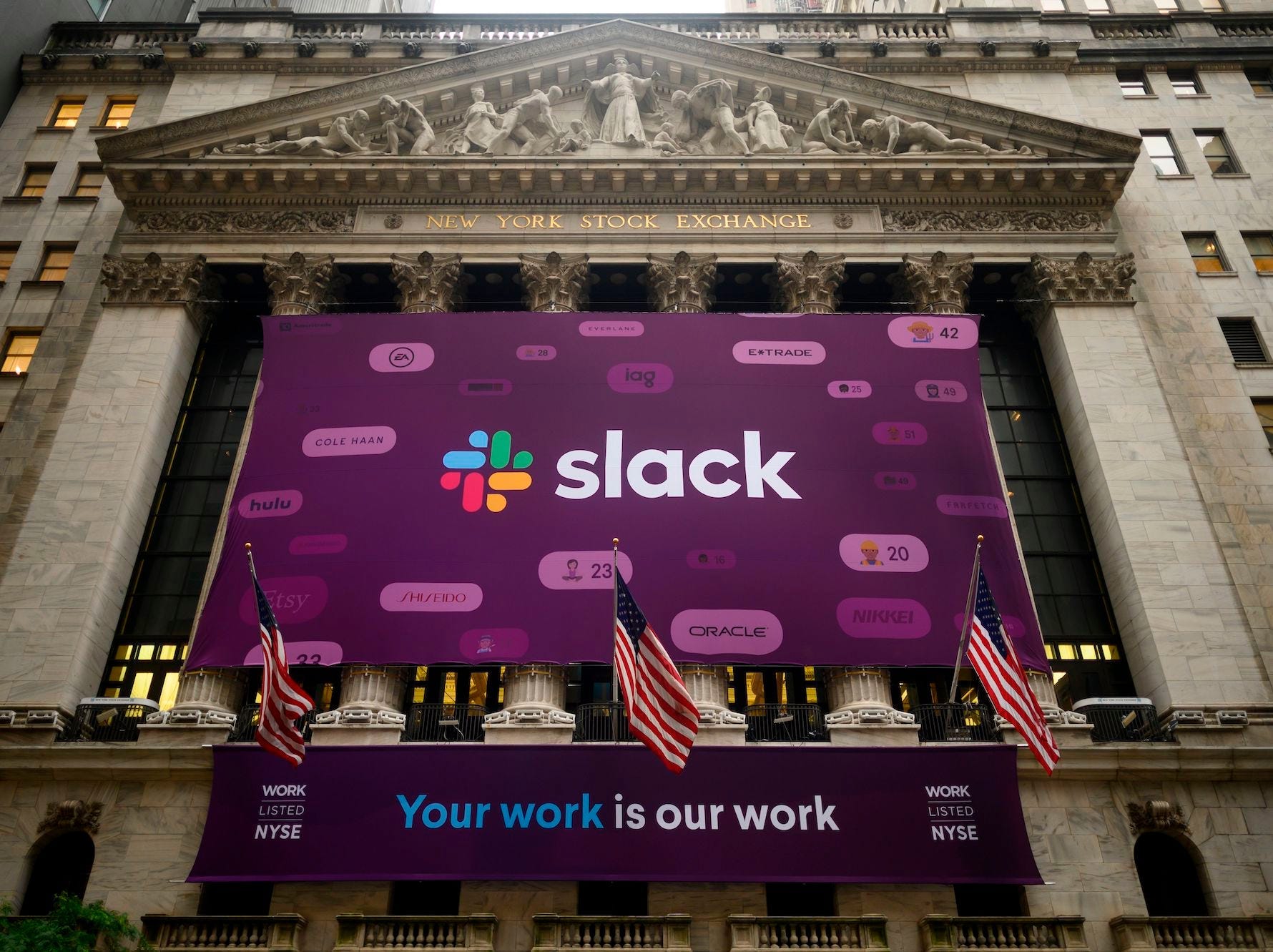