The US Air Force designed, built, and flew a prototype of a next-generation fighter aircraft, a senior official told Defence News. The experimental fighter was developed under the service’s ambitious Next Generation Air Dominance program. The purpose of NGAD is to develop an advanced fighter jet featuring “enhancements in survivability, […] 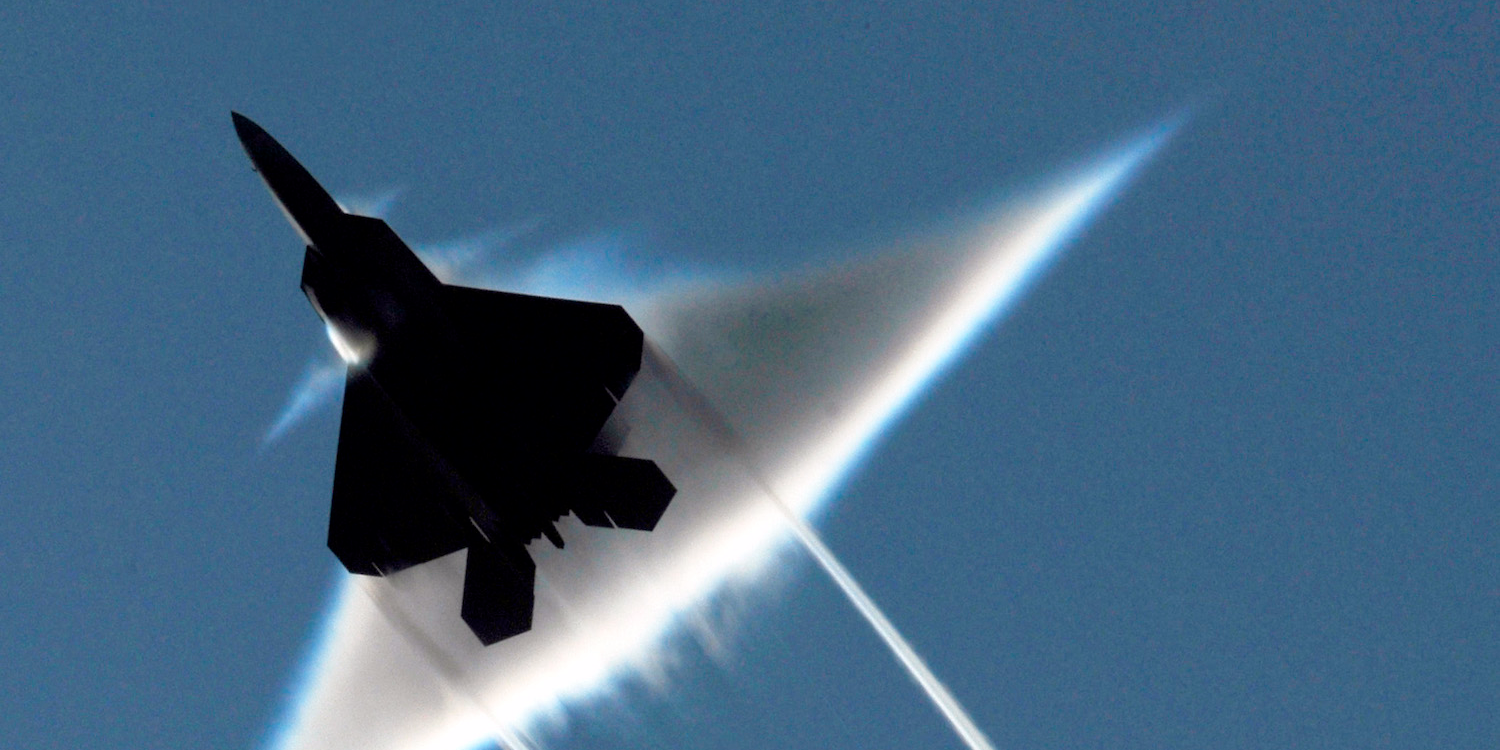 China is reportedly developing a sixth-generation fighter jet that could be seen as early as 2035, if not sooner, the Global Times reported Monday. China already has a fifth-generation fighter – the J-20 stealth fighter, but is believed to be incapable of competing against comparable American aircraft like the F-22 […]
News Jul. 24, 2018, 5:03 AM

Russia says that it will turn its new Okhotnik drone, which is about to make its maiden flight, into a sixth-generation aircraft. Popular Mechanics also published a supposed picture above of the Okhotnik, which was posted on a Russian aviation forum called paralay.iboards.ru. Still, it’s unclear exactly what the Okhotnik’s […]
News Mar. 27, 2018, 8:56 AM