The "Hello" hitmaker explained how she lost 100 lbs over two years - but said her vigorous exercise routine isn't "doable for a lot of people." 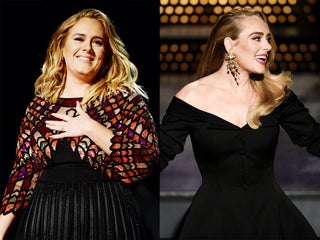 A rumor about Adele turned the sirtfood diet into a hot trend. Here’s how it works.

The sirtfood diet, including foods like dark chocolate and green juice, went viral after a rumor linked it to Adele. Experts don't recommend the diet. 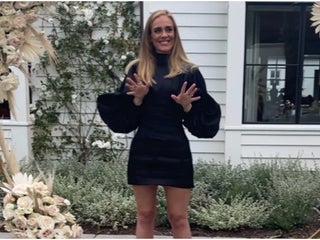 The Sirtfood diet may help you lose weight, but nutritionists say it relies on unhealthy calorie restriction

Celebrities like Adele and Pippa Middleton claim the Sirtfood diet helped them lose weight, but dieticians say it may be unsafe. 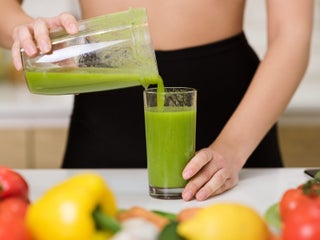 The sirtfood diet has gained recent popularity because it reportedly aided the dramatic weight loss of British superstar Adele. The diet focuses on eating specific foods to active a protein called sirtuin, which research suggests could boost metabolic health and even your lifespan. The diet’s cofounder, pharmacist Aidan Goggins, told […] 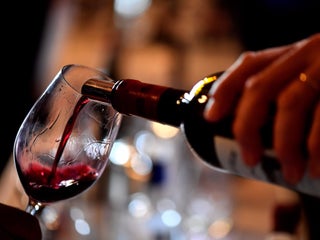 The Sirtfood Diet is a weight-loss plan that limits caloric intake to 1,000 calories per day for the first week, leading one reporter who tried it to rank it 9 out of 10 for difficulty. The Sirtfood Diet’s overall eating plan is healthy, but some experts recommend skipping the first […] 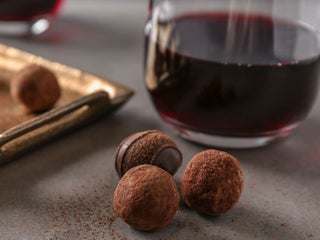 Demand is rising for Adele’s rumoured weight-loss plan, the sirtfood diet. Here’s how it works.

The British popstar Adele is said to have followed the “sirtfood” diet. It involves eating foods that boost a protein called sirtuin, including blueberries, strawberries, turmeric, walnuts, onions, green tea, and even red wine and dark chocolate. There’s good evidence that these foods are healthy and could even lead to […] 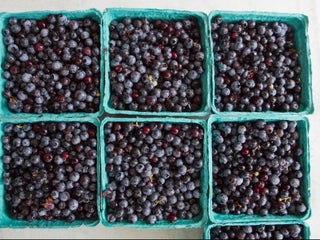 Celebrities have been known to do bonkers things to look and feel their best, and their diets are no exception. Adele recently lost weight on a ‘sirtfood’ diet of metabolism boosting foods like like green tea and kale. Chris Pratt has done a fasting-style diet inspired by the bible, and […]