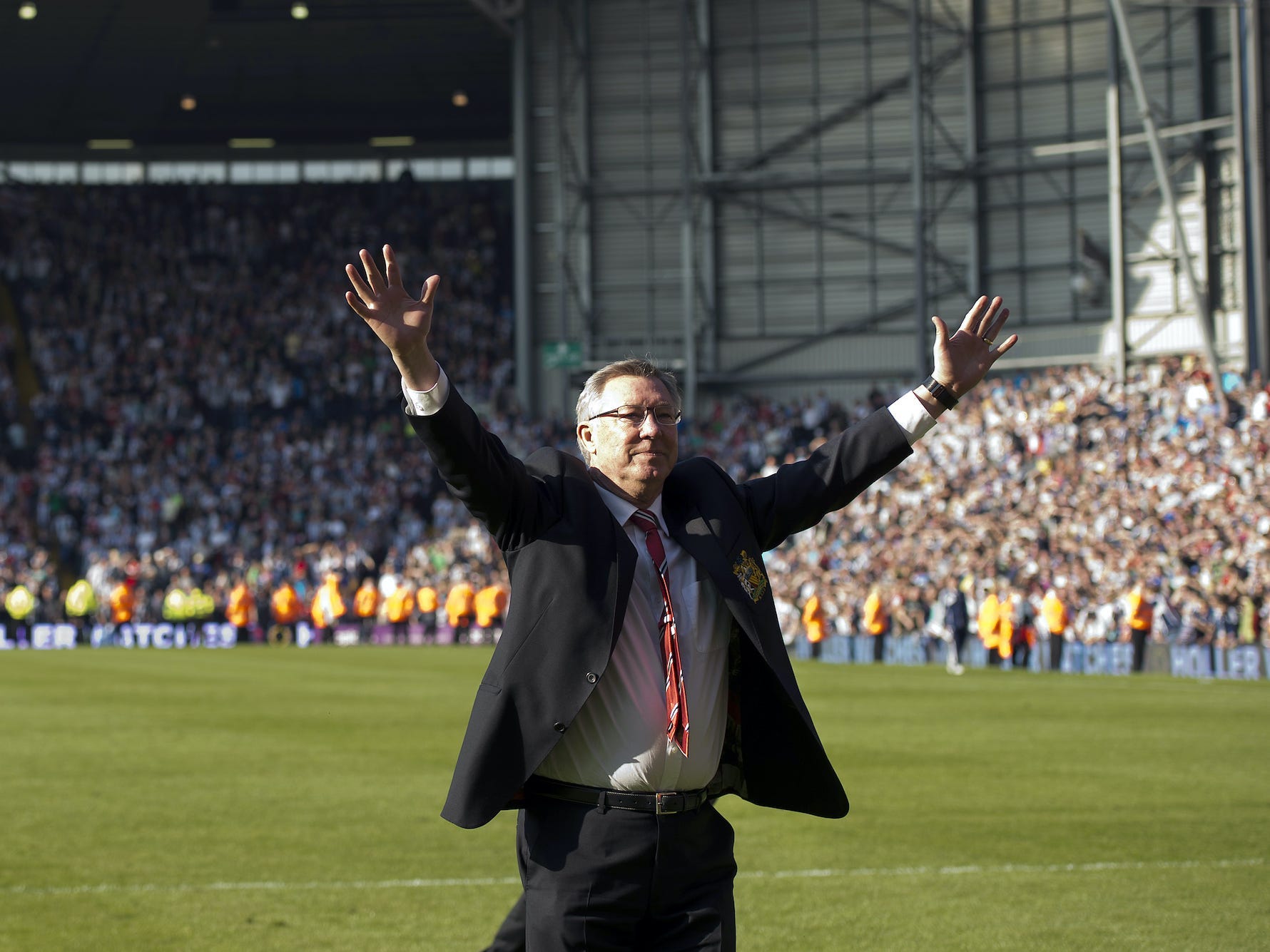 Ferguson suffered a brain hemorrhage in 2018, and was told afterwards by doctors that he had an 80% chance of death. 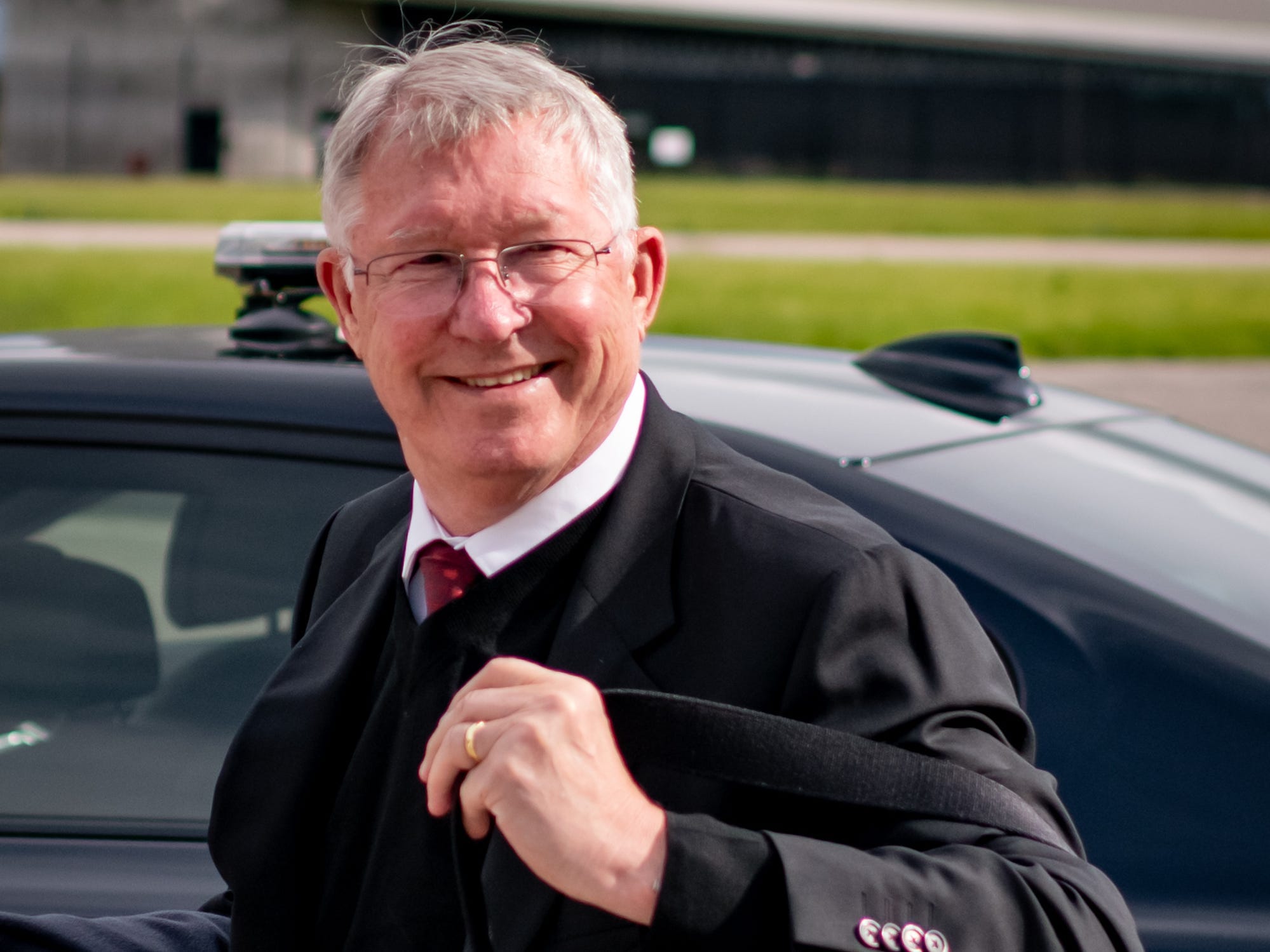 Sir Alex Ferguson says his fascination with former US President John F. Kennedy helped shape him into one of sport’s great leaders

Kennedy served as US president at the height of the Cold War, which Ferguson told Insider was an amazing challenge for a young president. 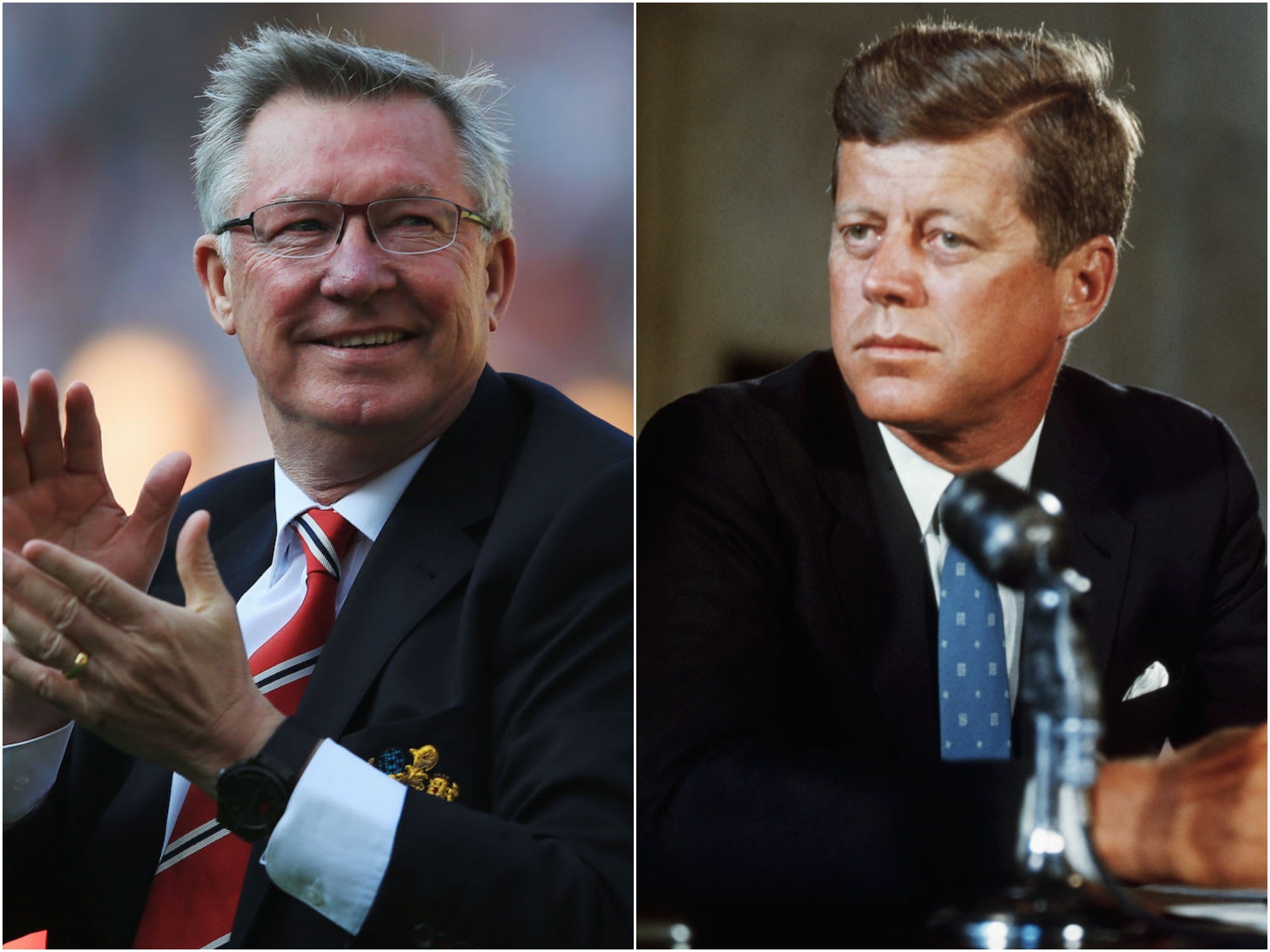 The Premier League’s greatest ever manager, Sir Alex Ferguson, says he ‘sacrificed’ his adult life for the success he achieved in soccer

"If you want to do well in life, you've got to sacrifice," Ferguson told Insider, speaking ahead of the launch of a new documentary about his life. 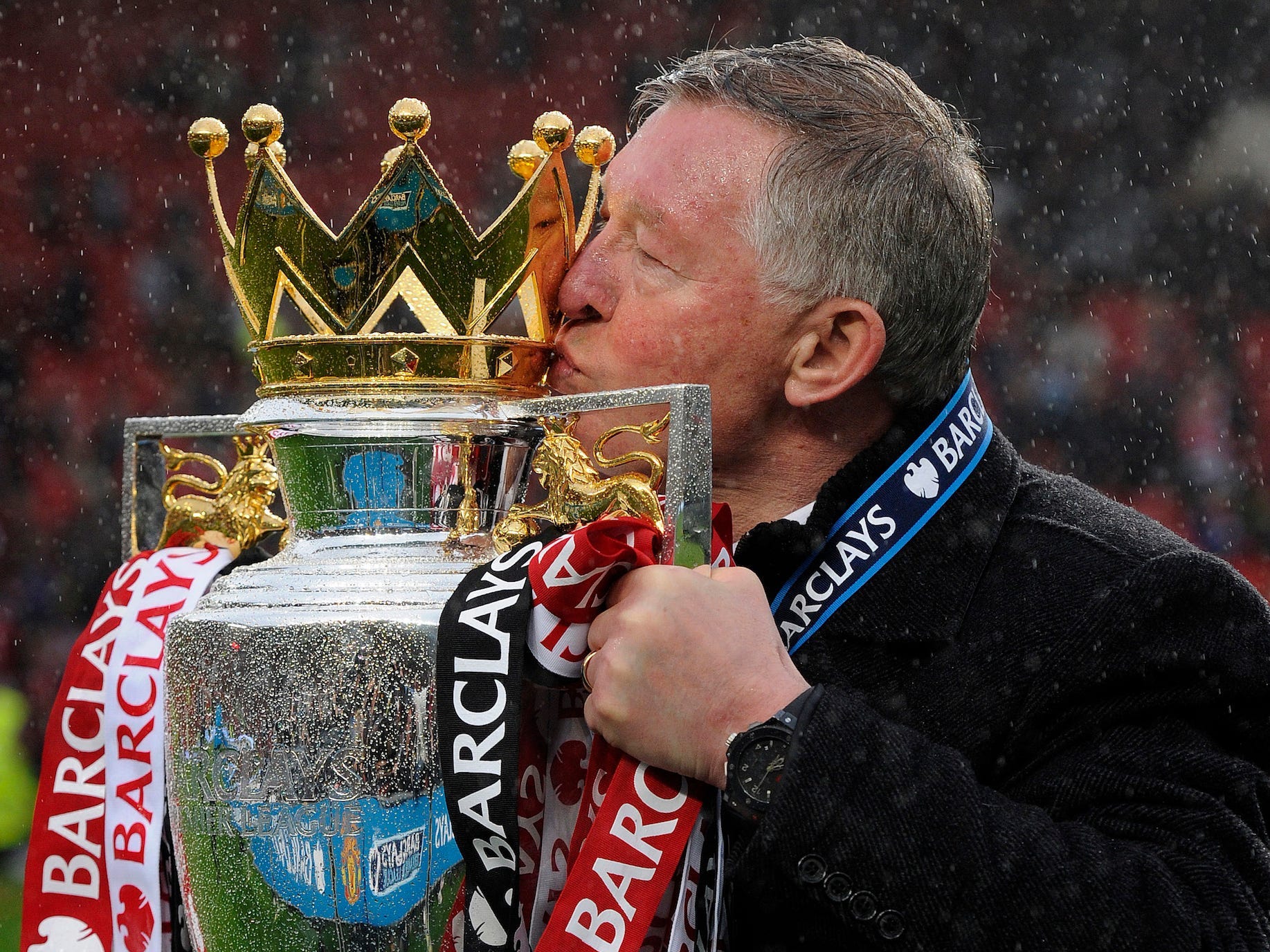 Many of the long-serving players who helped Manchester United to 13 Premier League titles under Ferguson left soon after he retired in 2013. 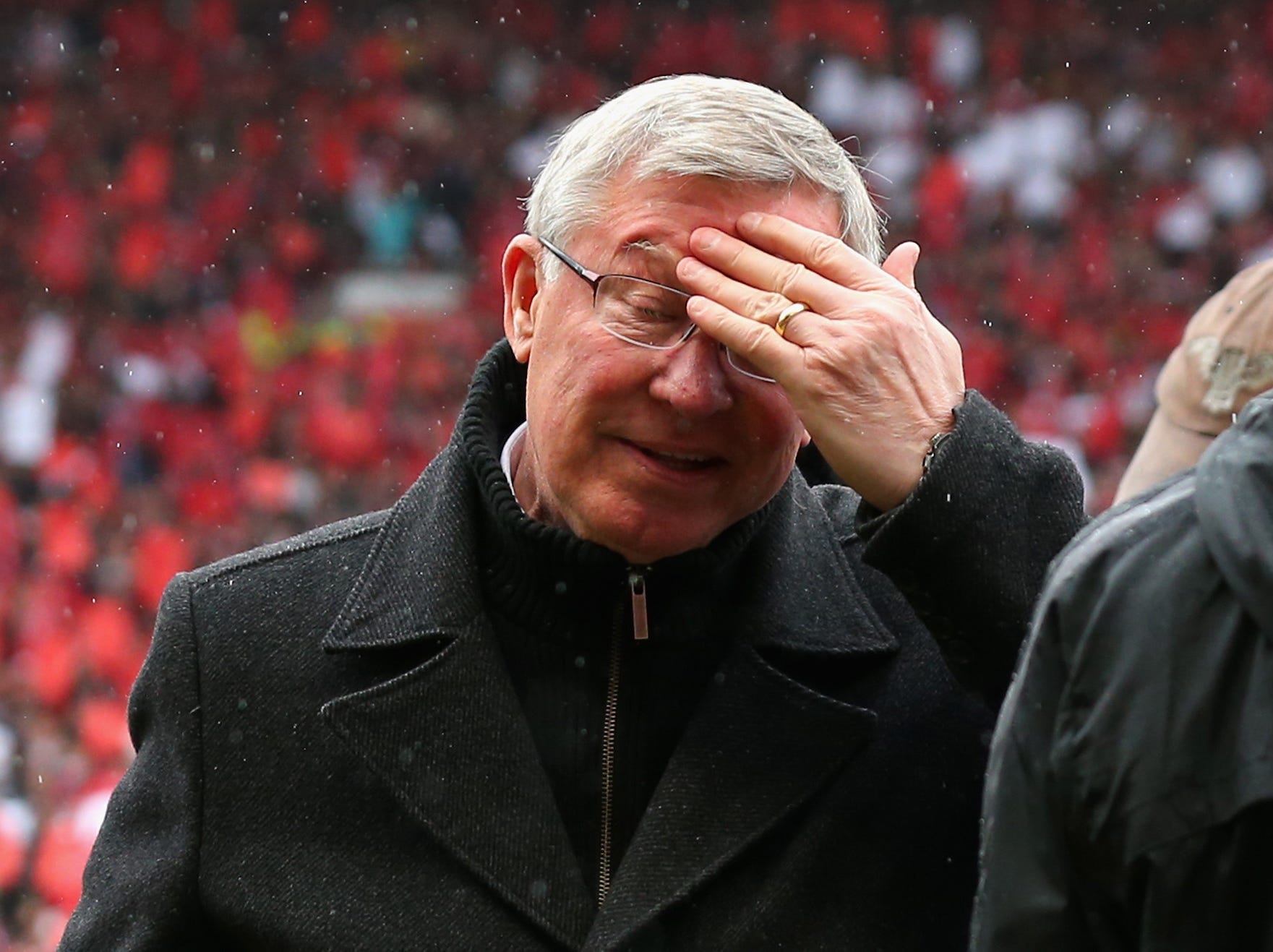 Things got a little salty. He'll be a legend forever. Fergie is a character. The most important English soccer coach ever. You know a crisis is real when it claims celebrity victims.