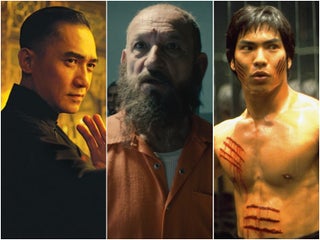 A dragon mural foreshadowing the arrival of the Great Protector, a poster of "The Warriors," and Wenwu's ever-changing Ten Rings compound. 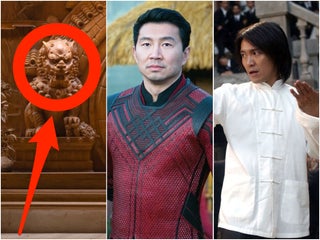 Simu Liu, Tony Leung, and Meng'er Zhang would all join in the weekly dinners in Sydney, Australia, according to production designer Sue Chan. 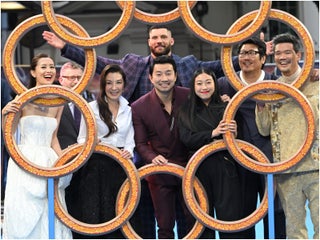 Trevor lives in Wenwu's compound as a jester performing Shakespeare. And Ben Kingsley had "very clear" ideas about how his dressing room should look. 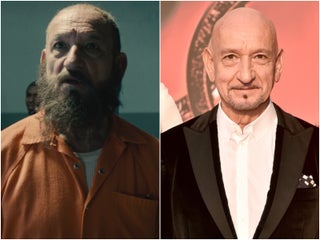 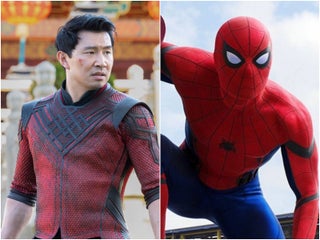 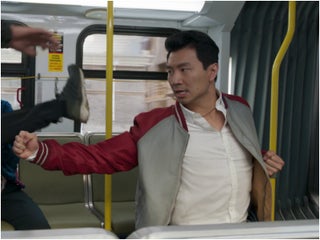 Before ‘Shang-Chi,’ Simu Liu was a model for stock photos, and fans keep sharing them on Twitter

Fans are reacting on Twitter to discovering the stock photos "Shang-Chi"'s Simu Liu used to model for. 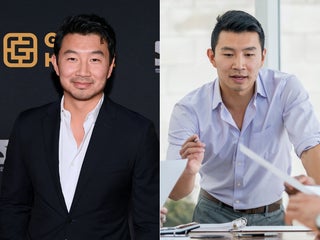 "Shang-Chi and the Legend of the Ten Rings" is the Marvel Cinematic Universe's first Asian-led film and stars Simu Liu. 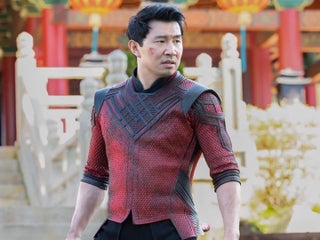 "Shang-Chi" features blip references, a "Black Widow" character, and a mythical creature that looks like Pokémon's Ninetales among other Easter eggs. 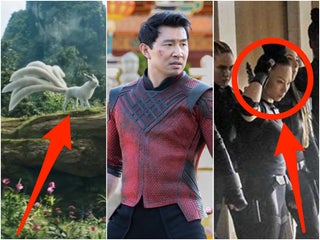 "Iron Man 3" introduced a character that left many fans feeling frustrated and annoyed. "Shang-Chi" fixes that and introduces a great new villain. 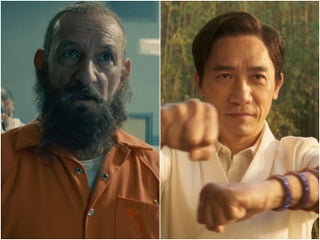 ‘Shang-Chi’ brings back a classic Marvel villain. Here’s what to know about Abomination.

Abomination, AKA Emil Blonsky, last appeared in 2008's "The Incredible Hulk." He made a cameo in "Shang-Chi" ahead of appearing in "She-Hulk." 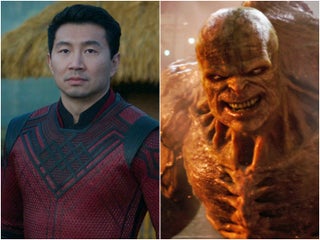 ‘Shang-Chi’ has 2 end-credits scenes. Here’s what they mean for future Marvel movies and shows.

"Shang-Chi and the Legend of the Ten Rings" introduces a new world into the MCU. Simu Liu will be a major player in the universe going forward. 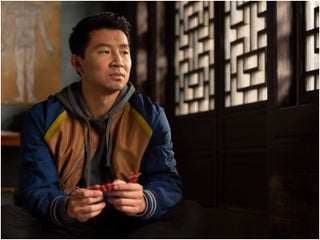 Bob Chapek called the theatrical release strategy an "interesting experiment." Later, star Simu Liu tweeted: "we are not an experiment." 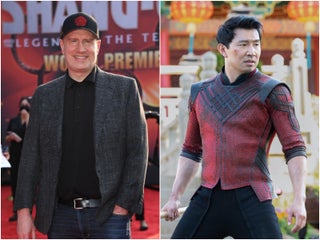 Fans think the latest "Shang-Chi and the Legend of the Ten Rings" trailer showed Abomination fighting Wong and a glimpse of Fin Fang Foom. 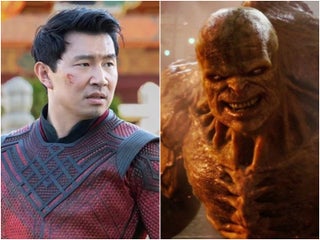 Jean Yoon said that producers were "resistant to cultural corrections and feedback" and that some storylines were "extremely culturally inaccurate." 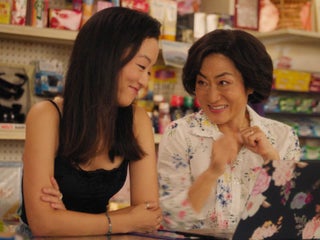 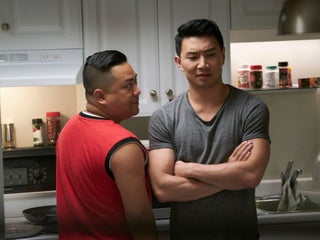