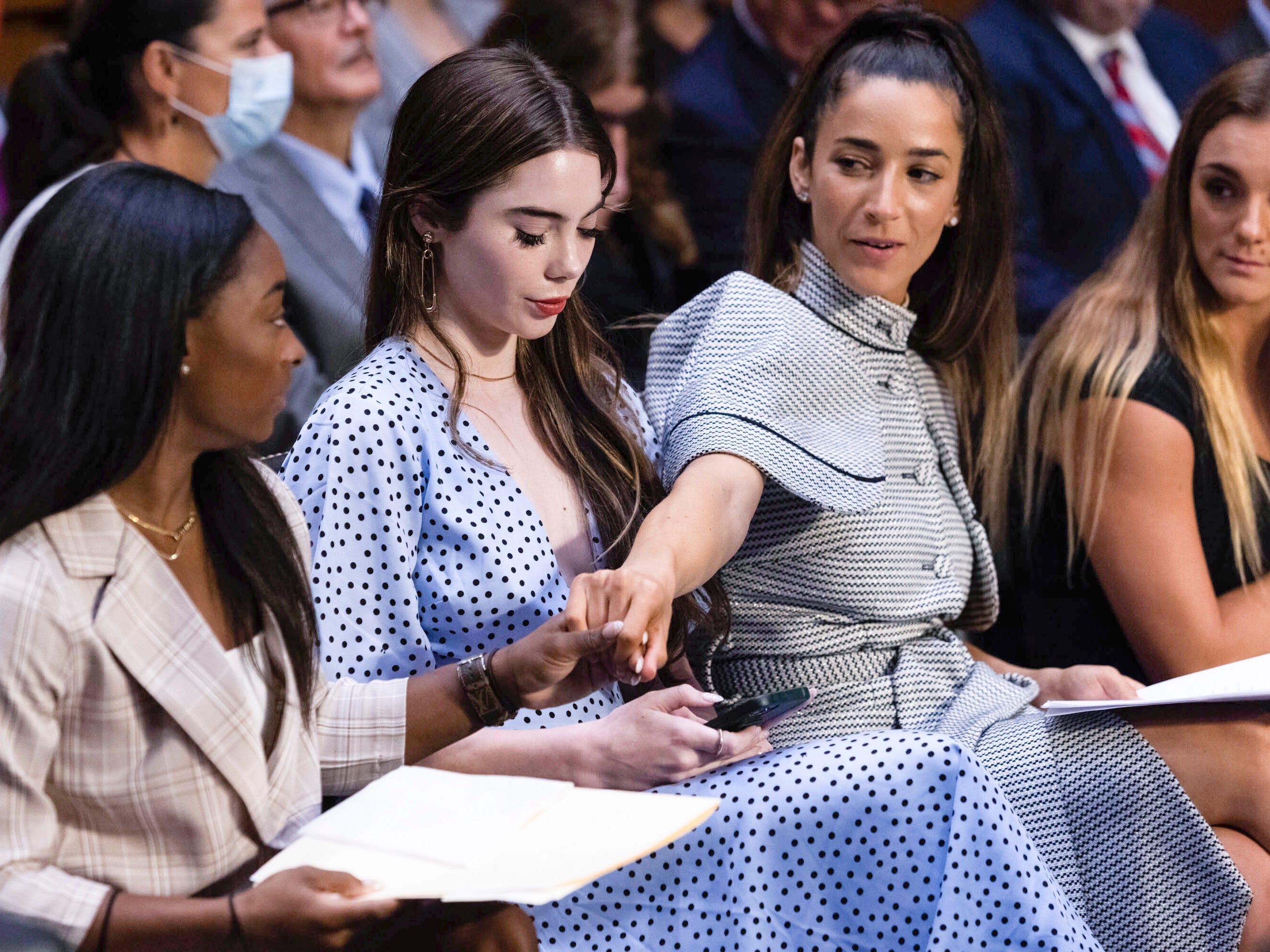 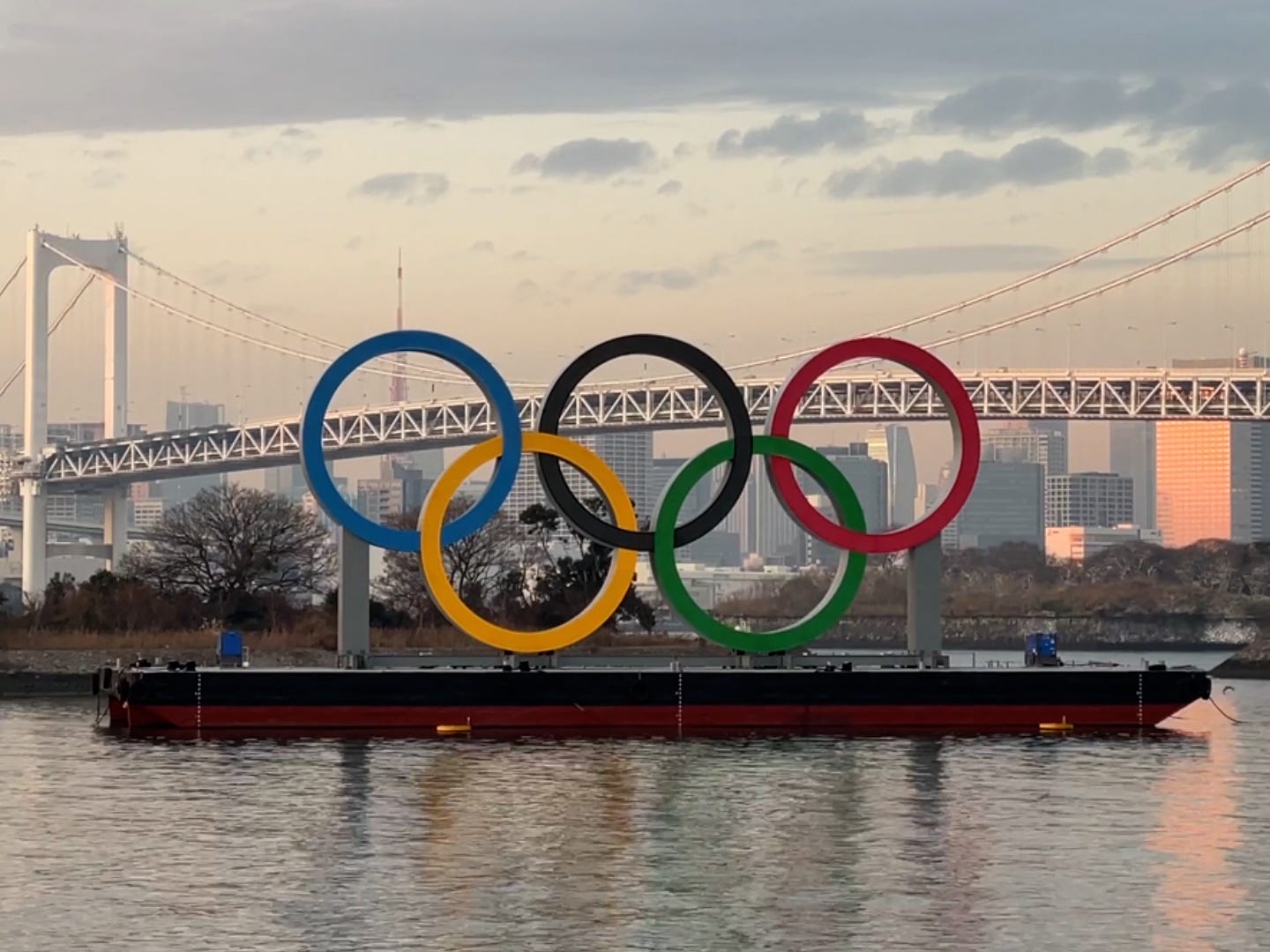 A bored Simone Biles got fans to share secrets with her on Instagram, and gave advice on everything from dating to a hidden $70,000 inheritance 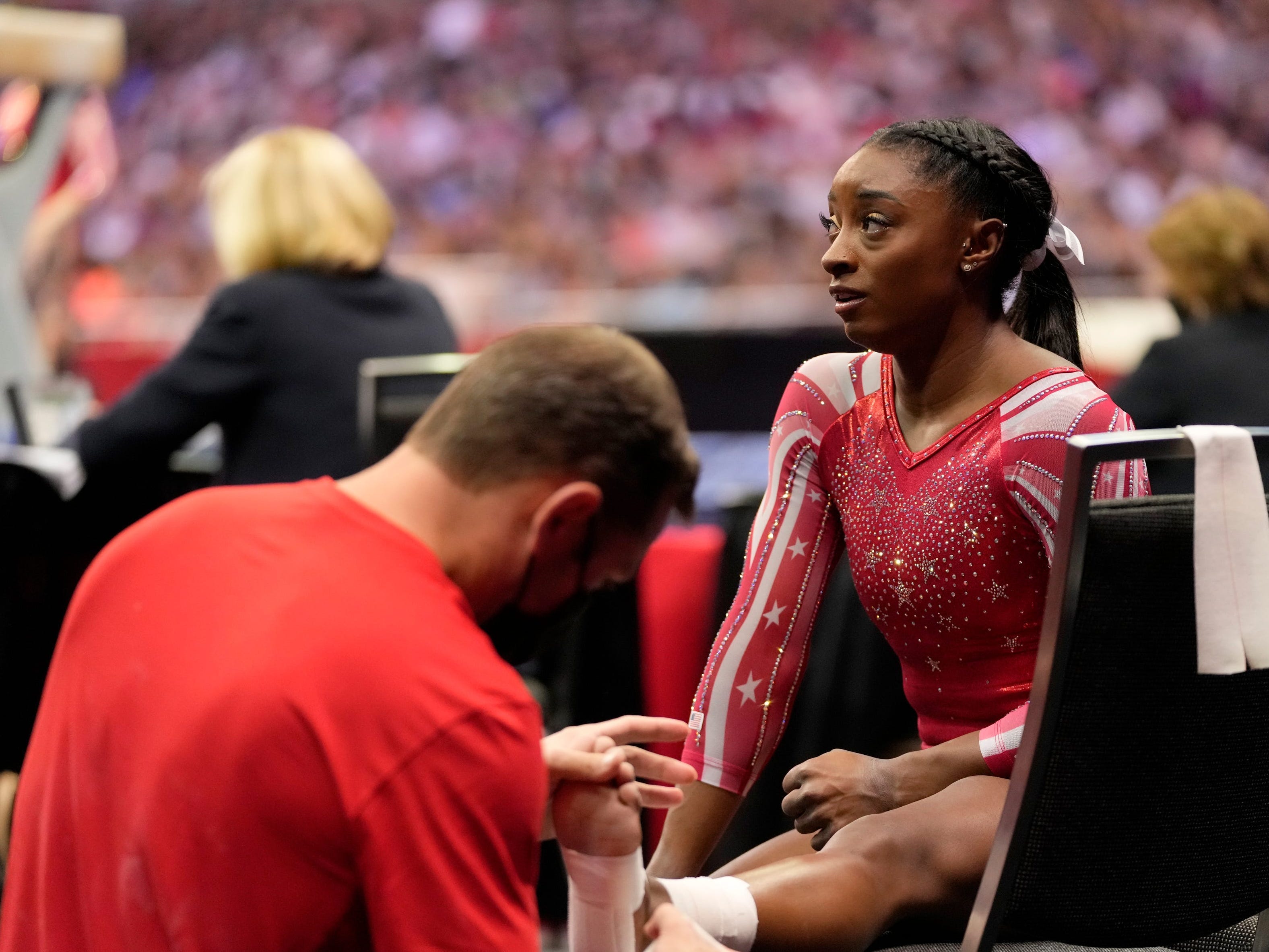 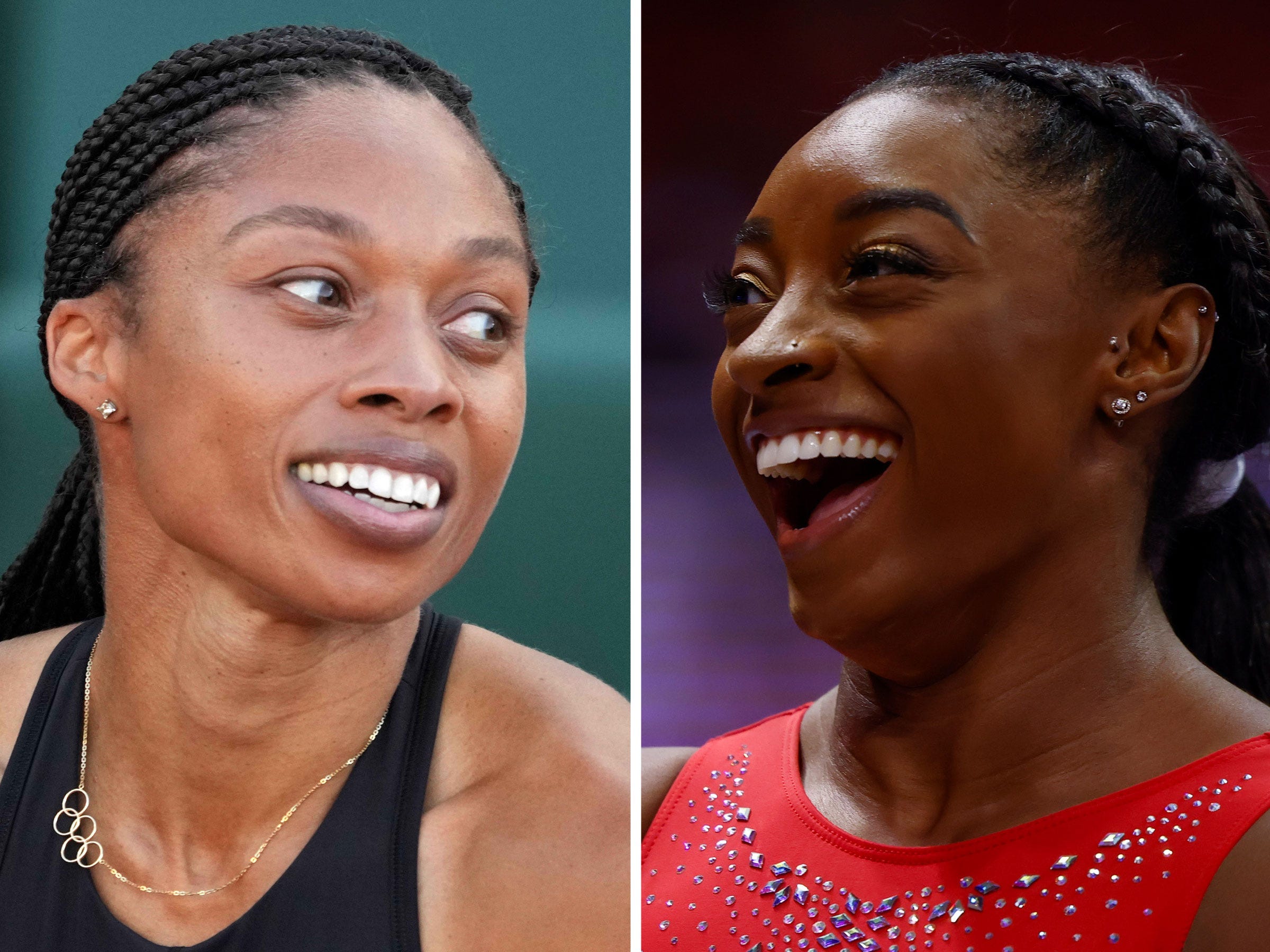 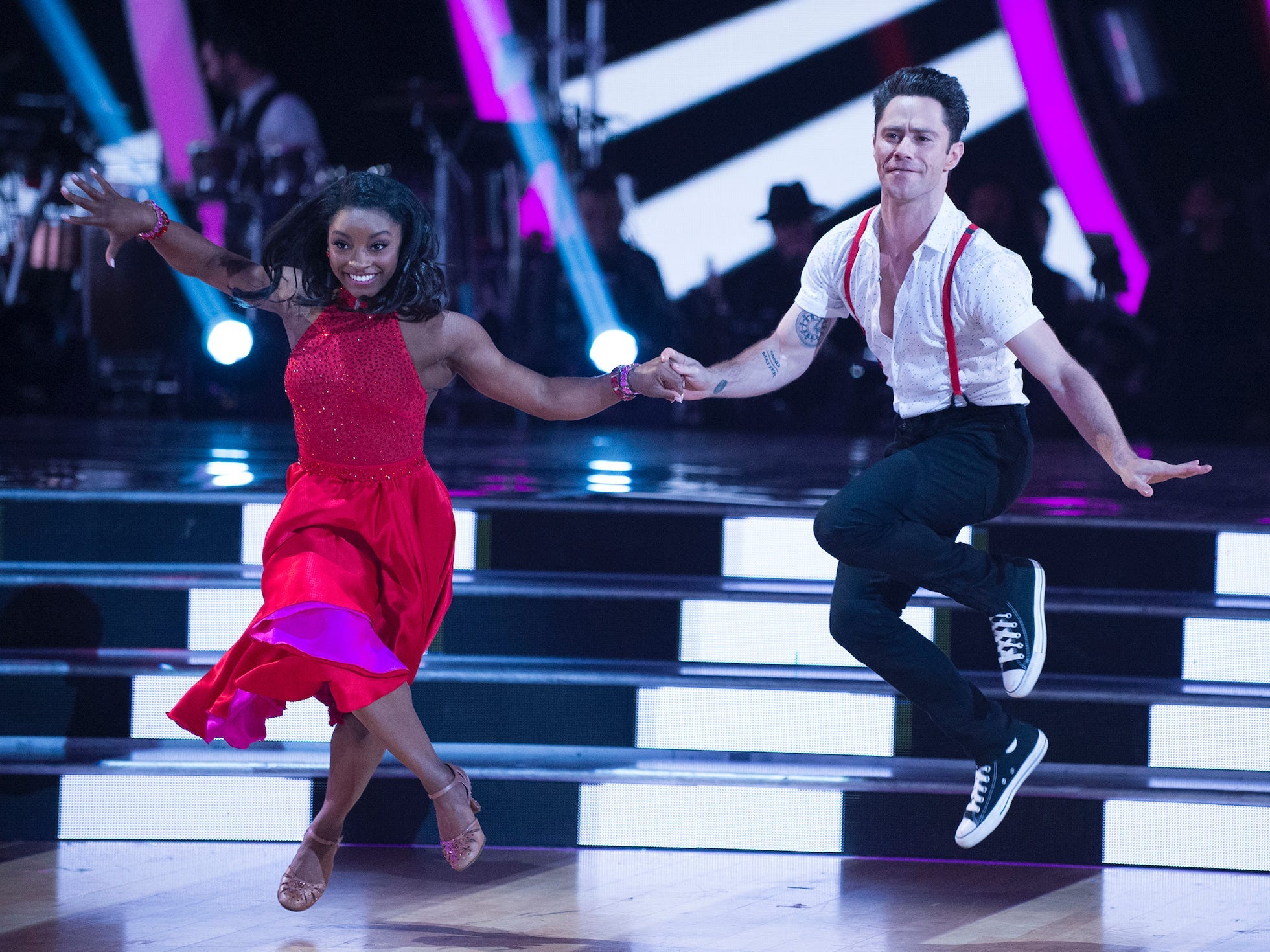 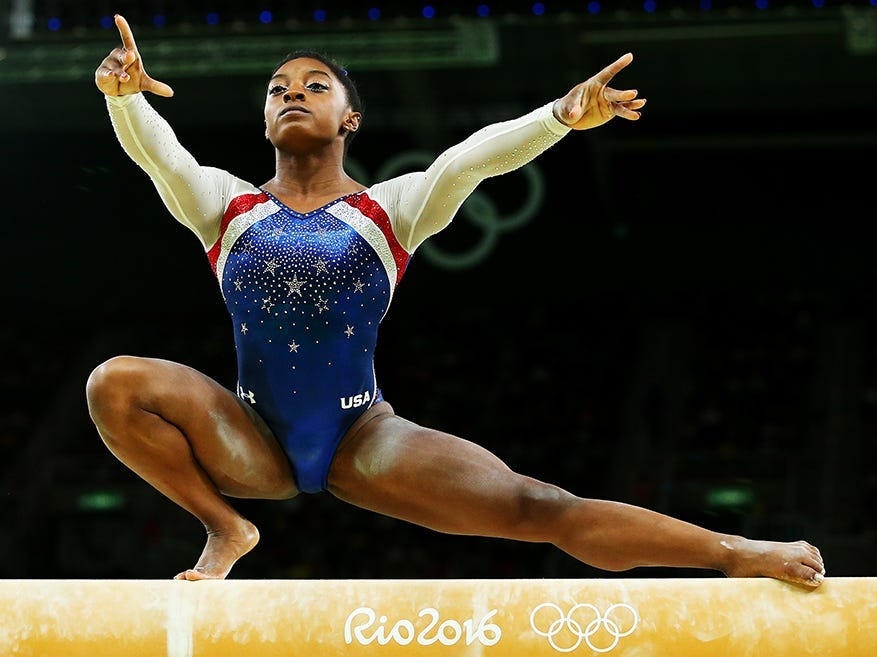 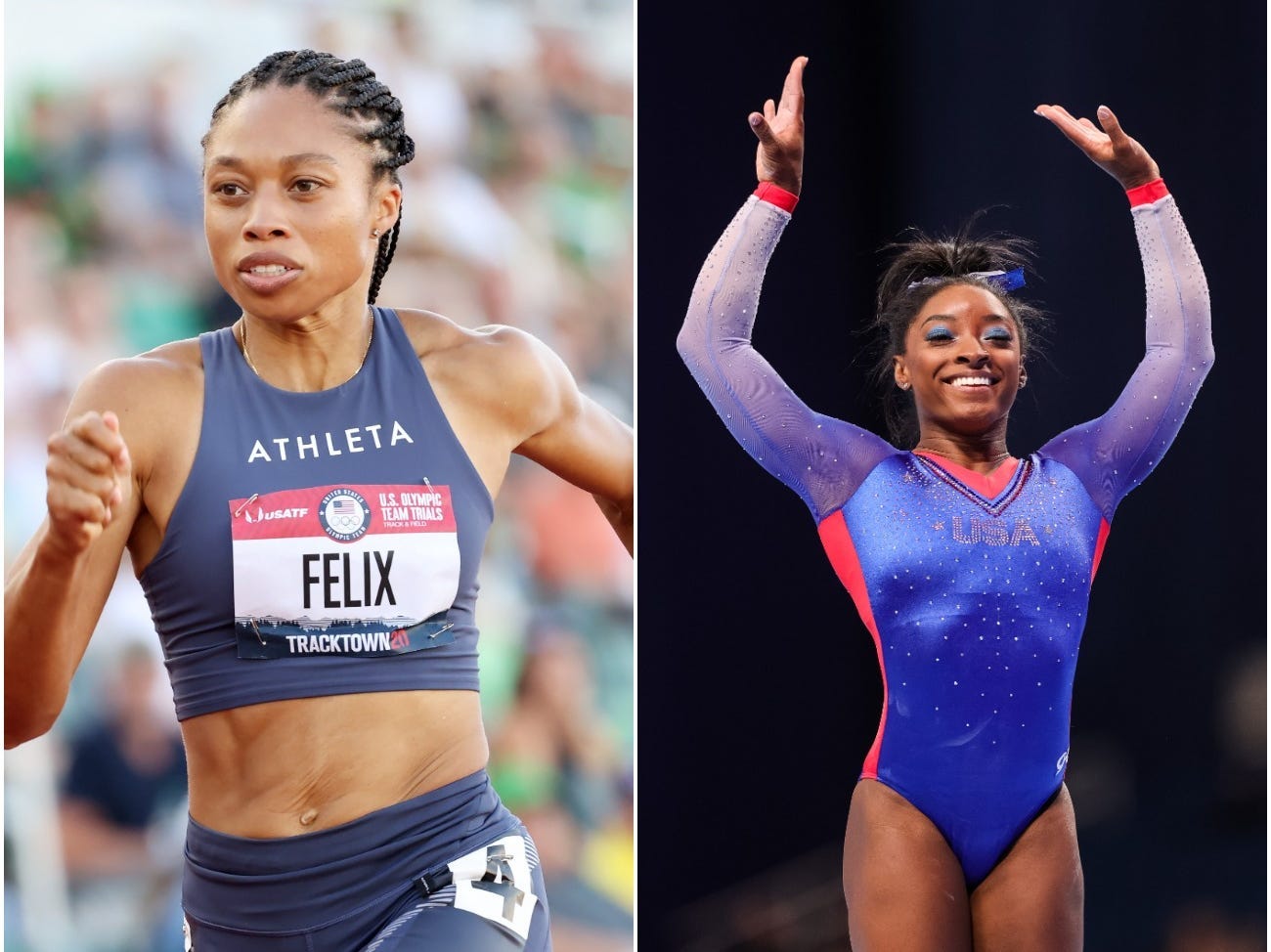 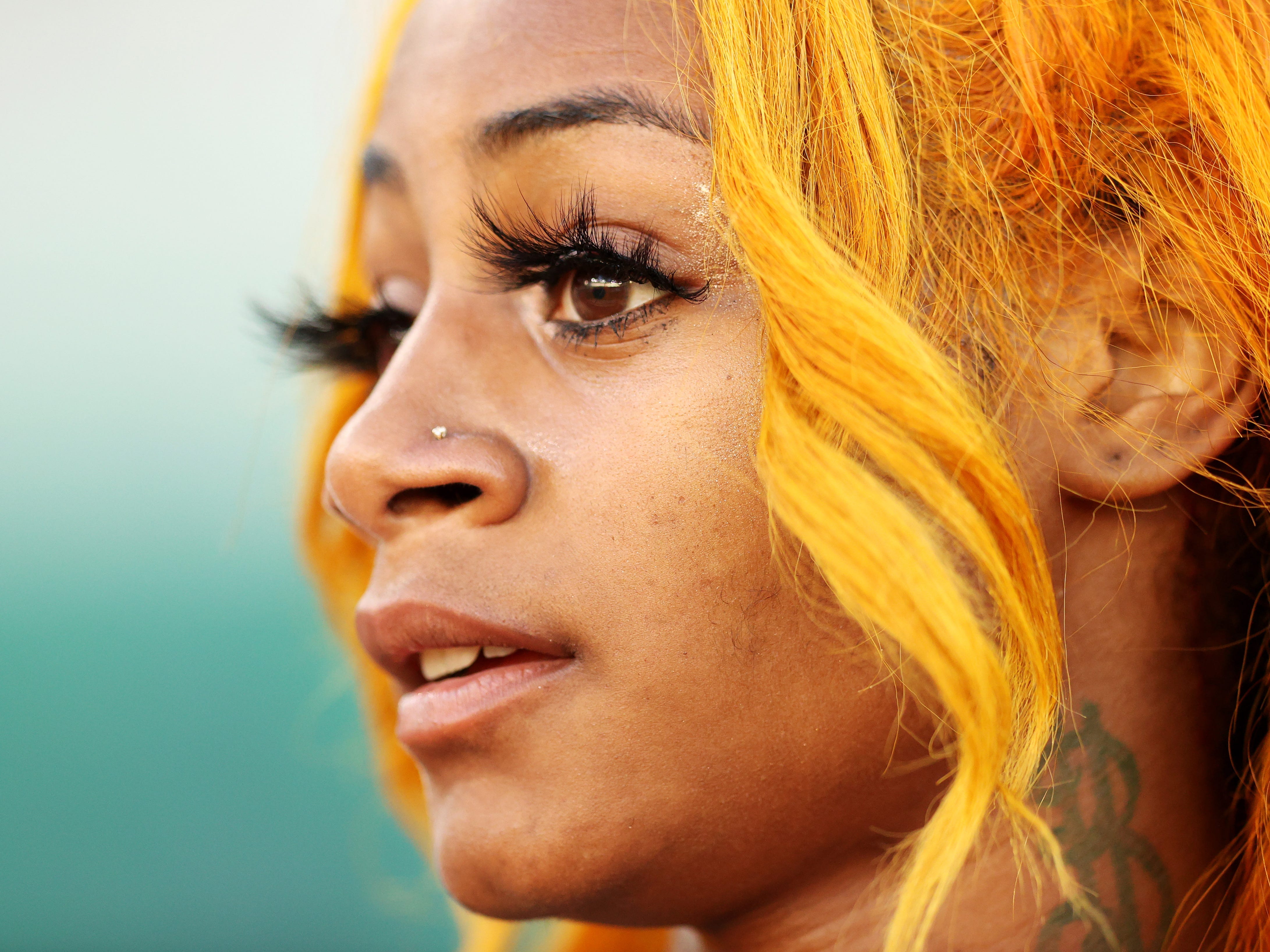 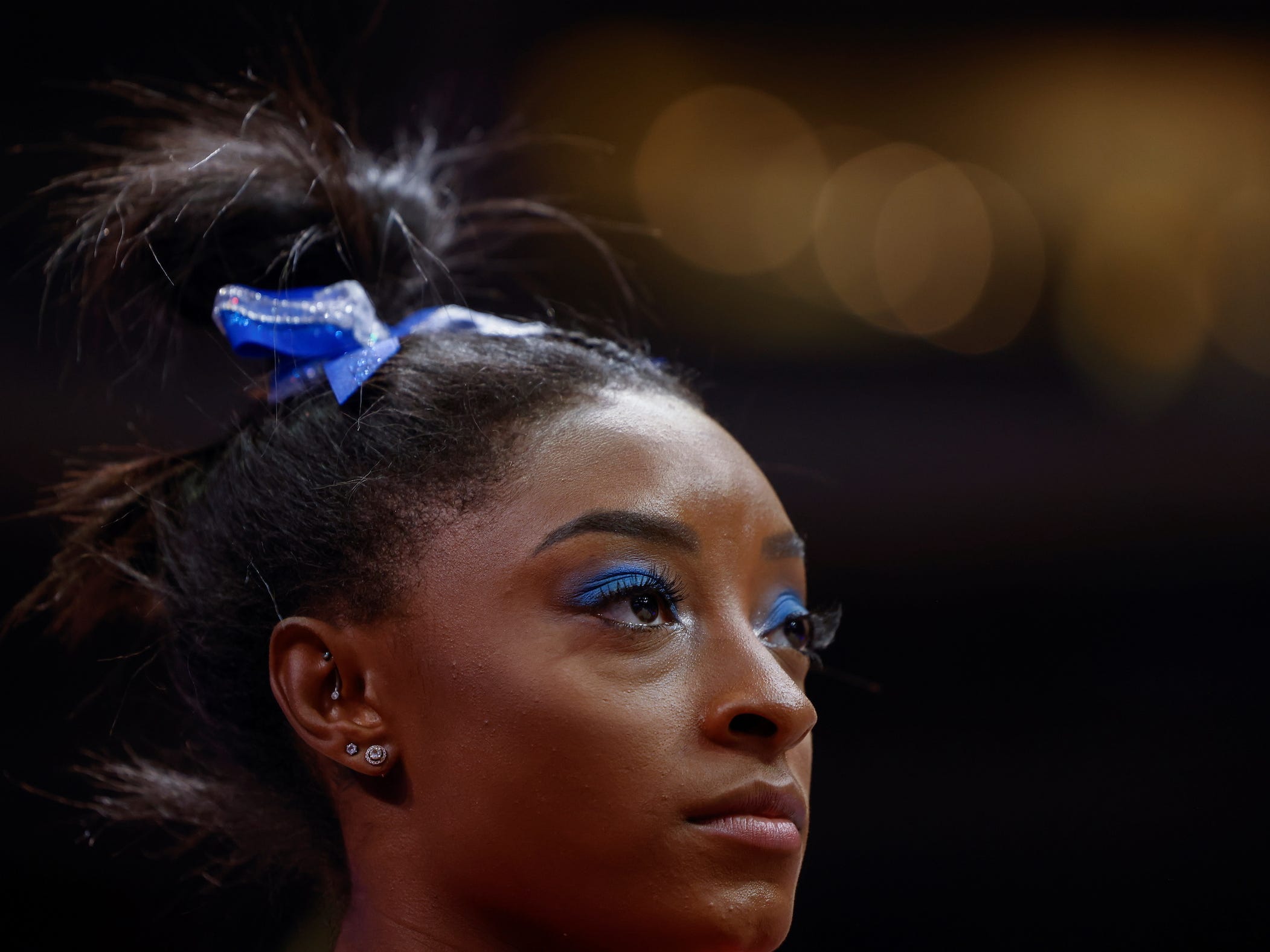 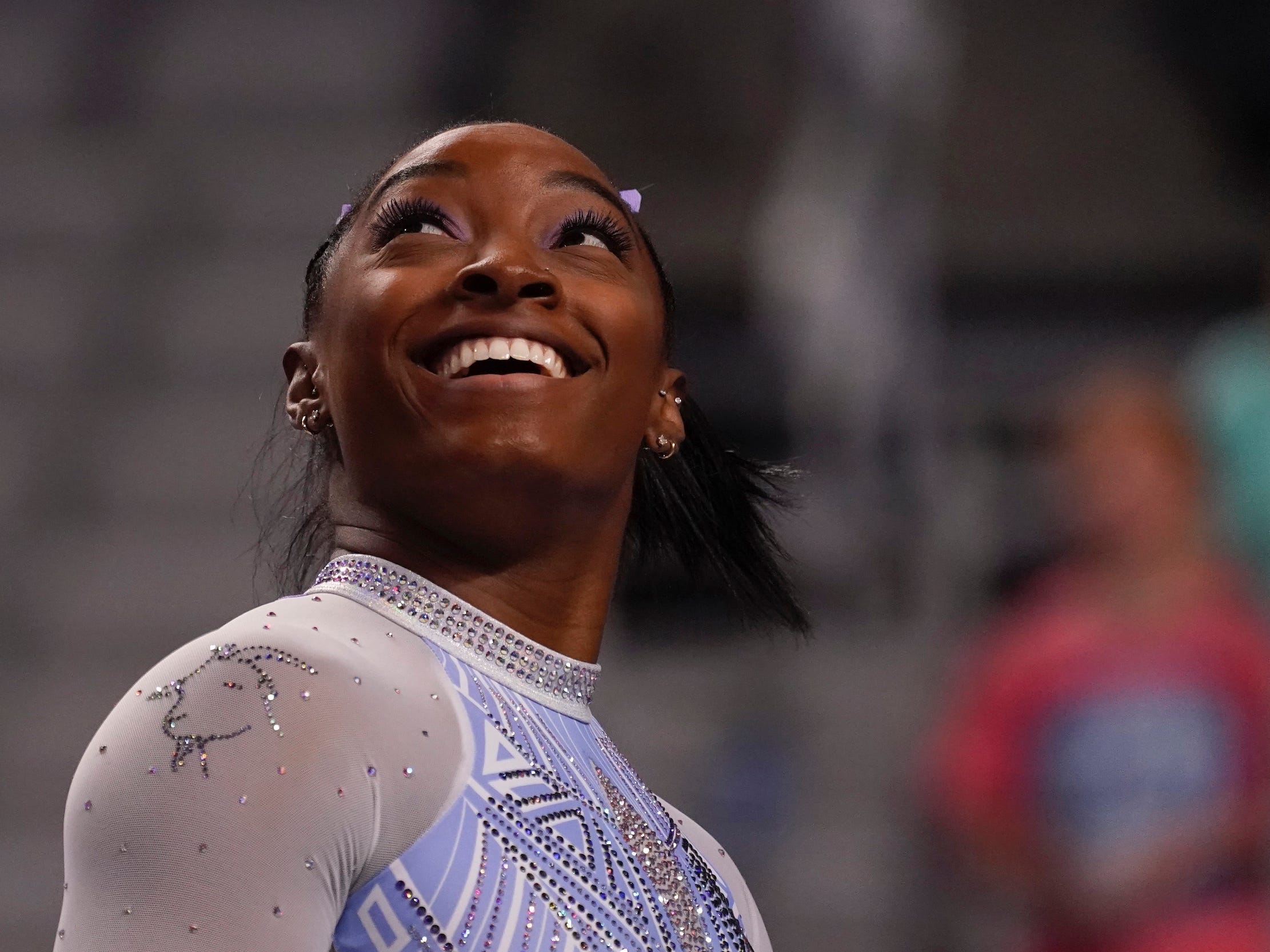 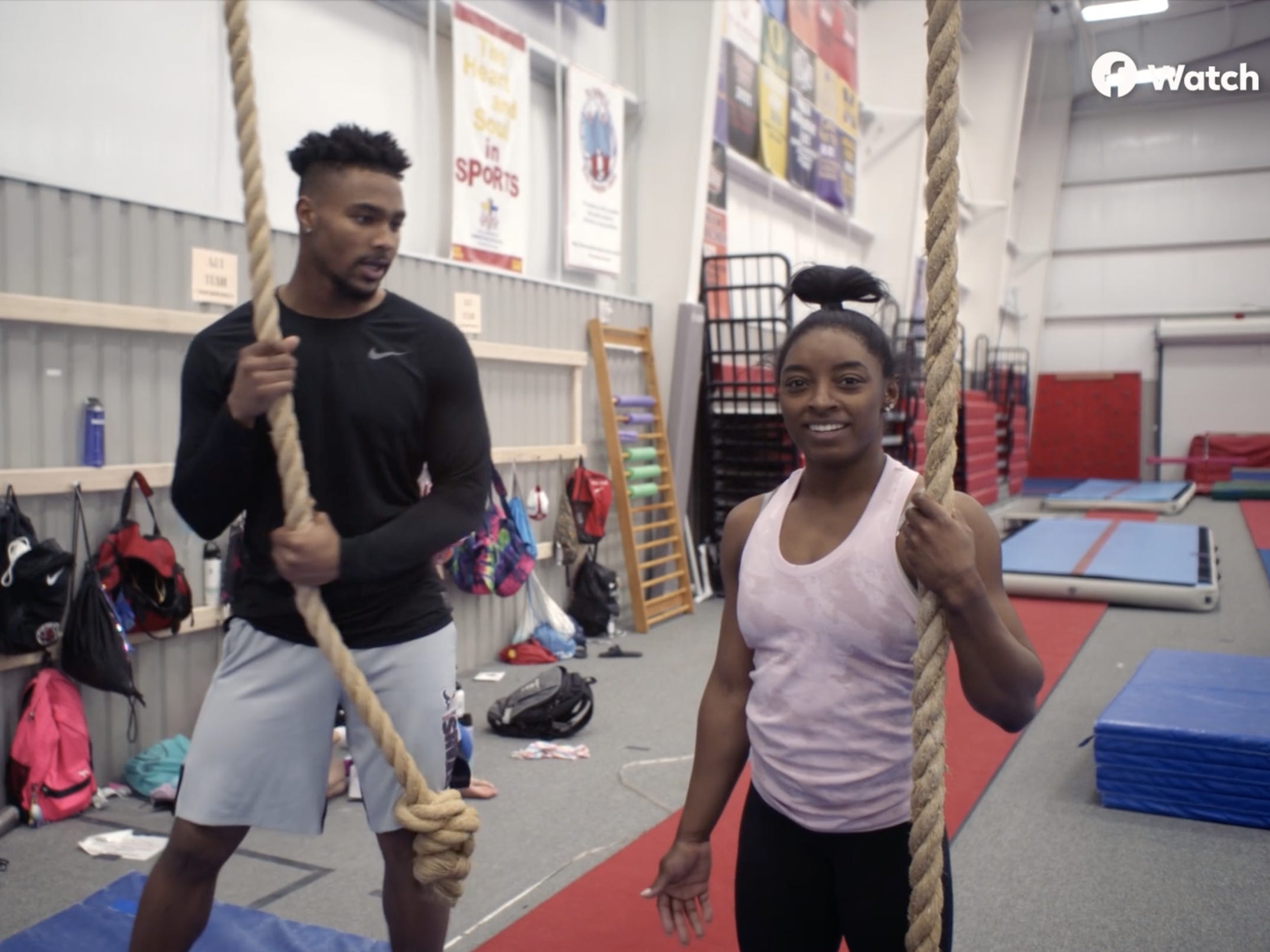 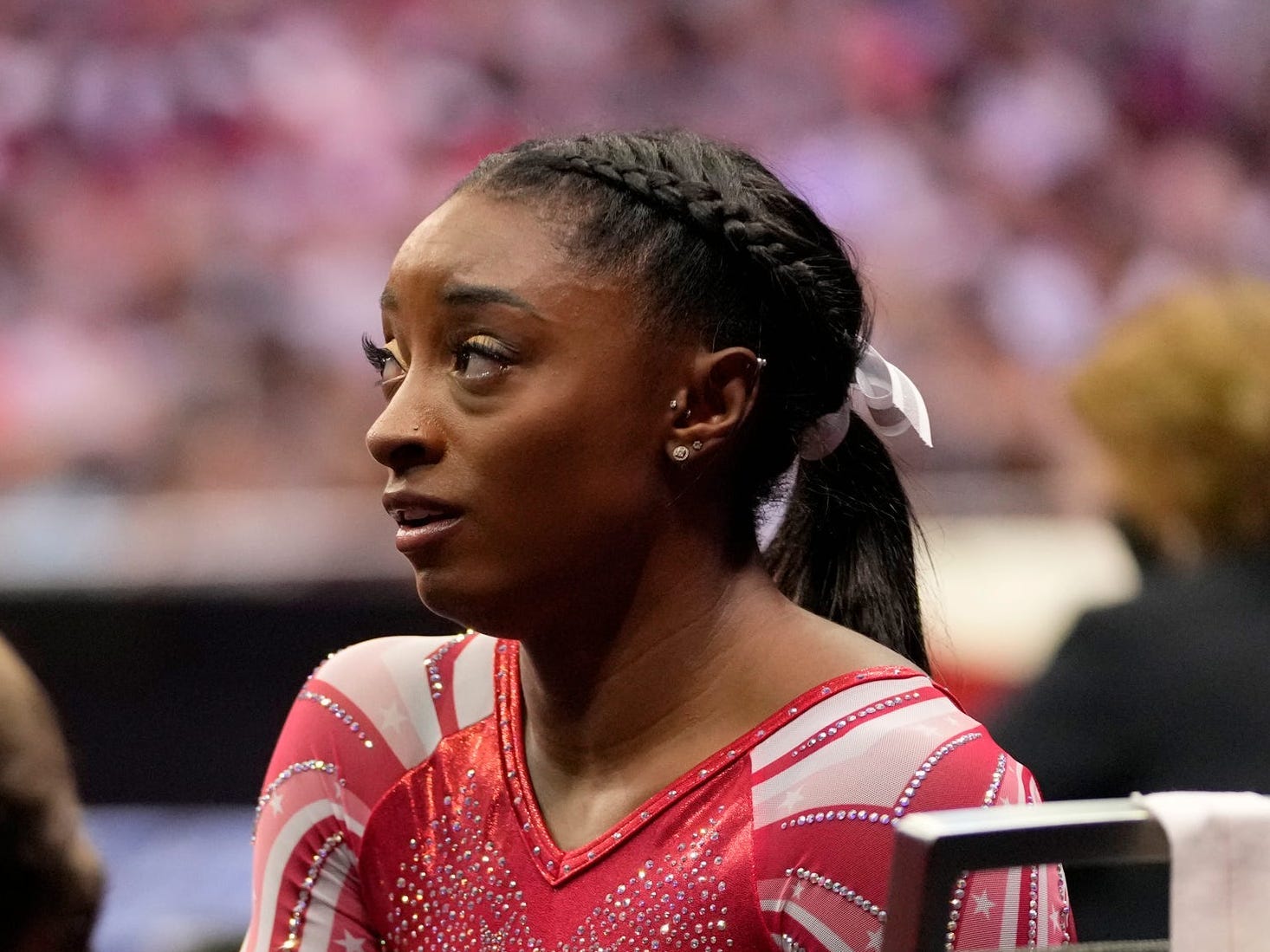 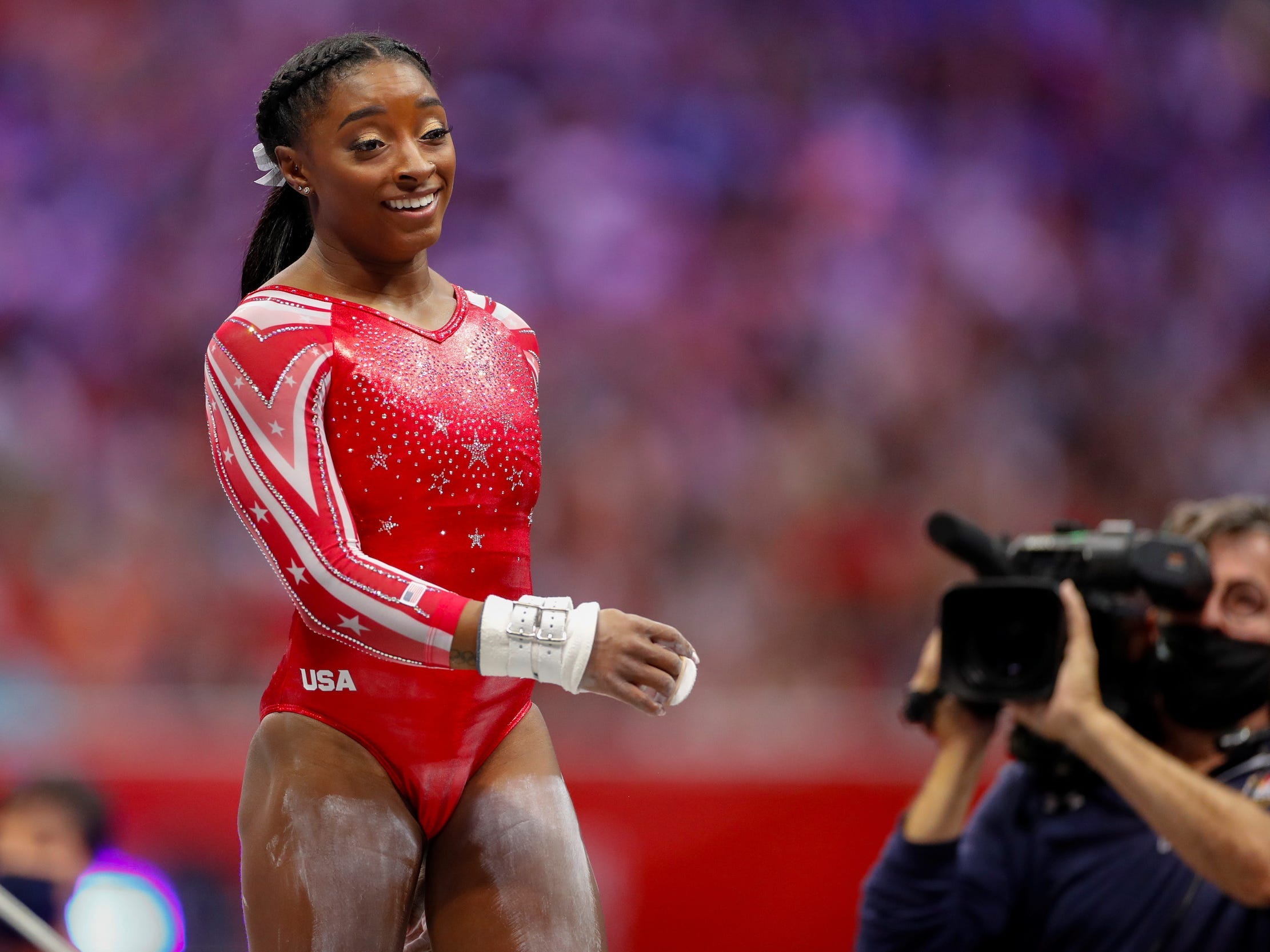 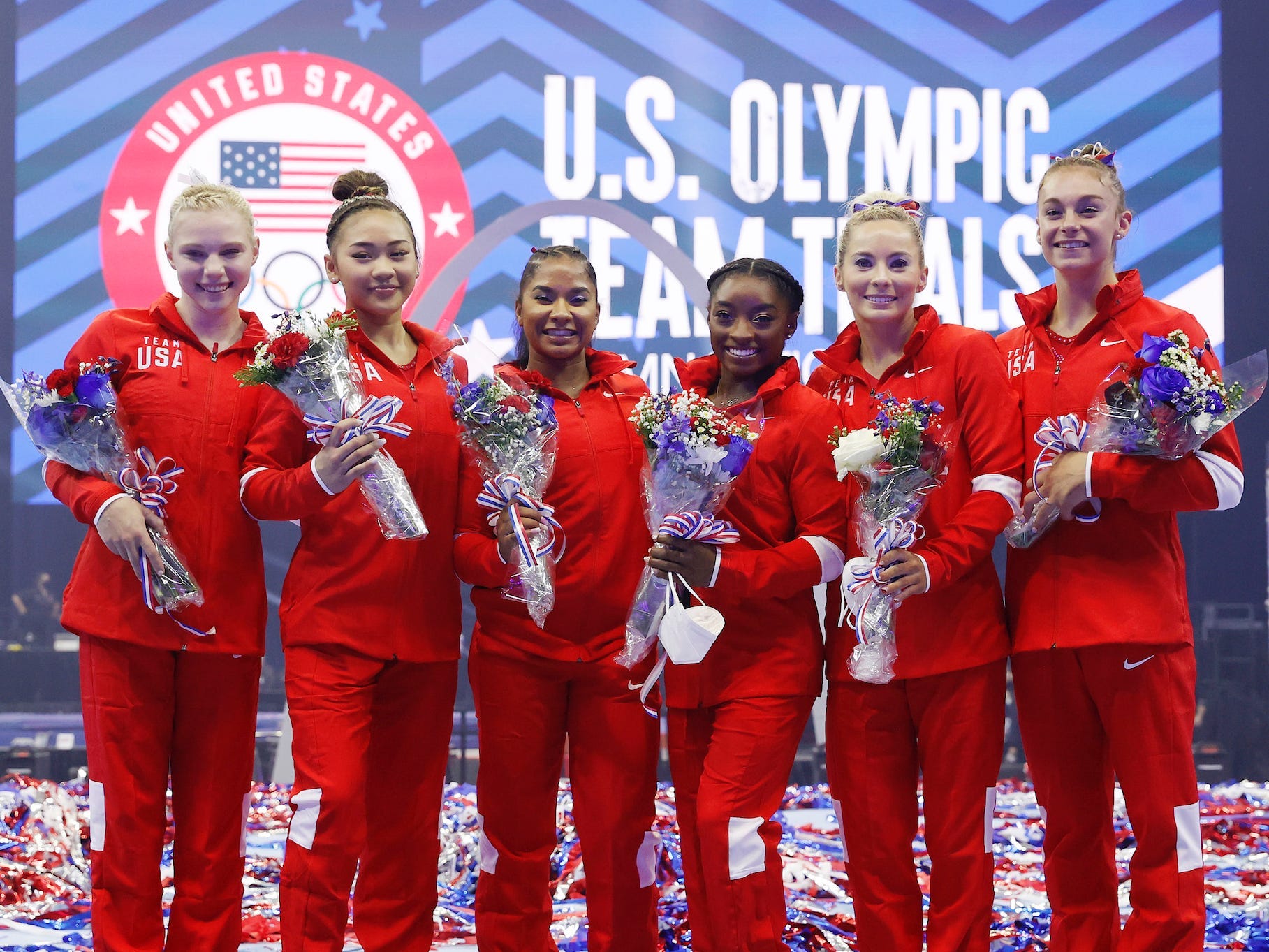 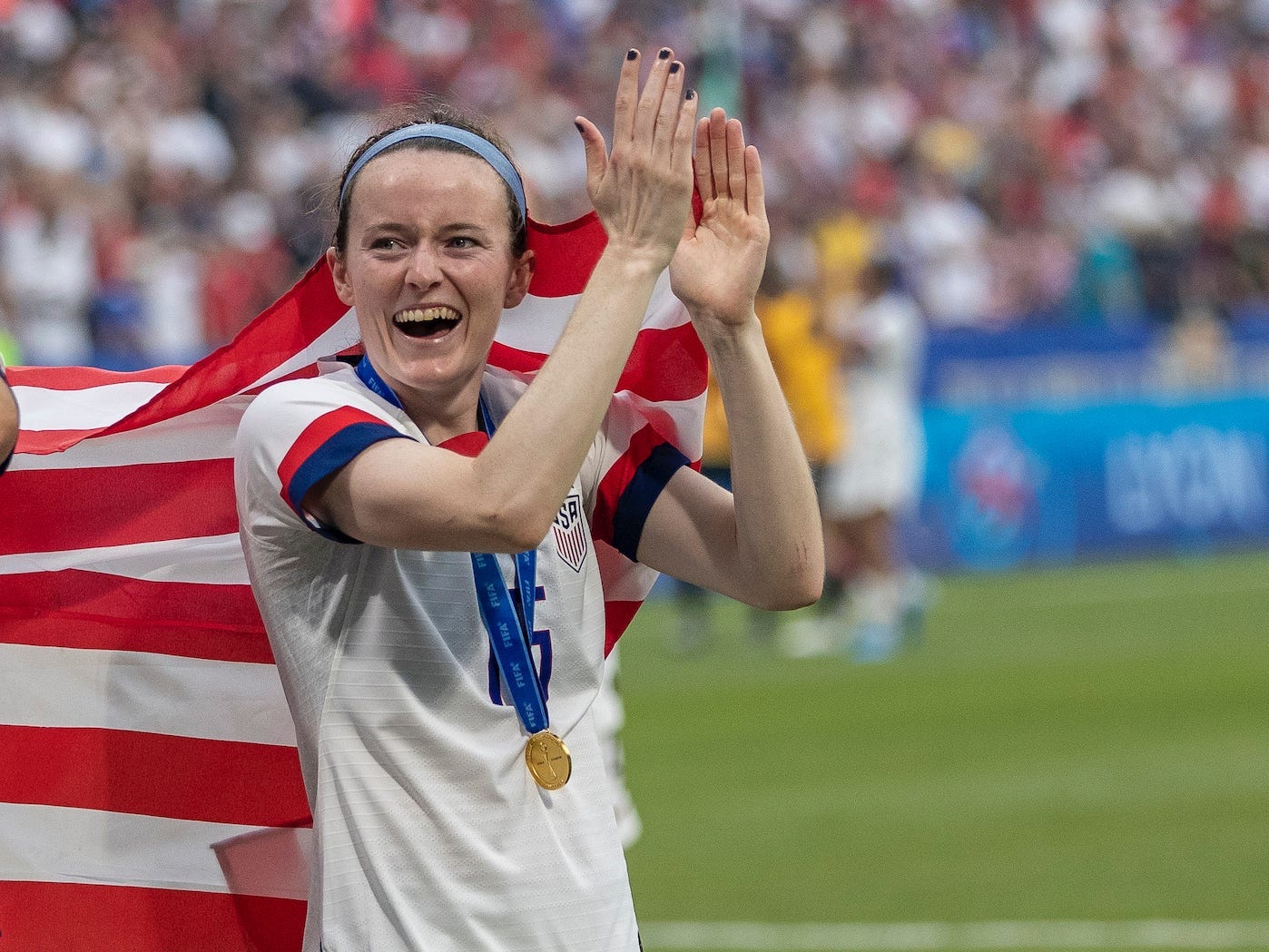 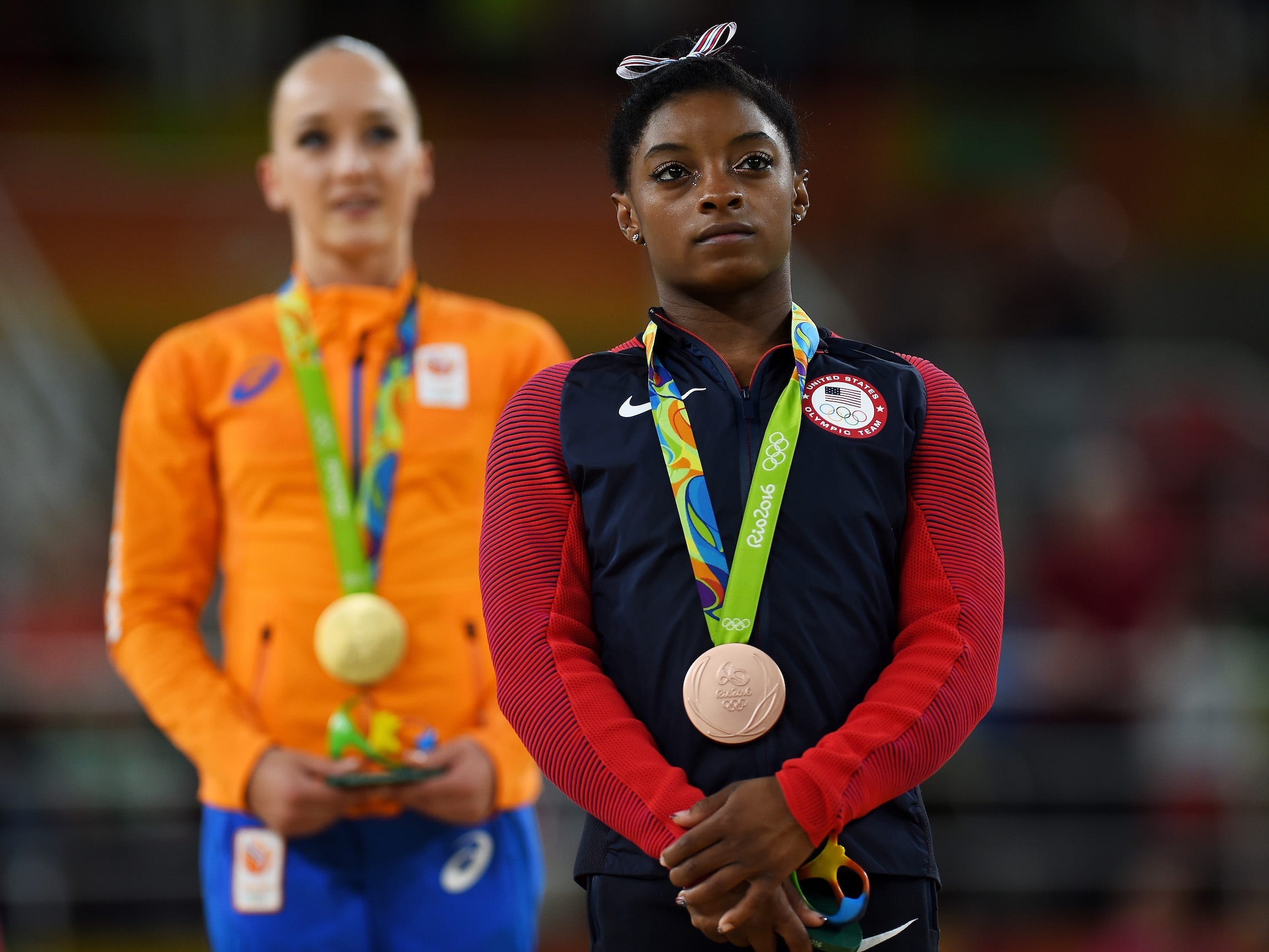 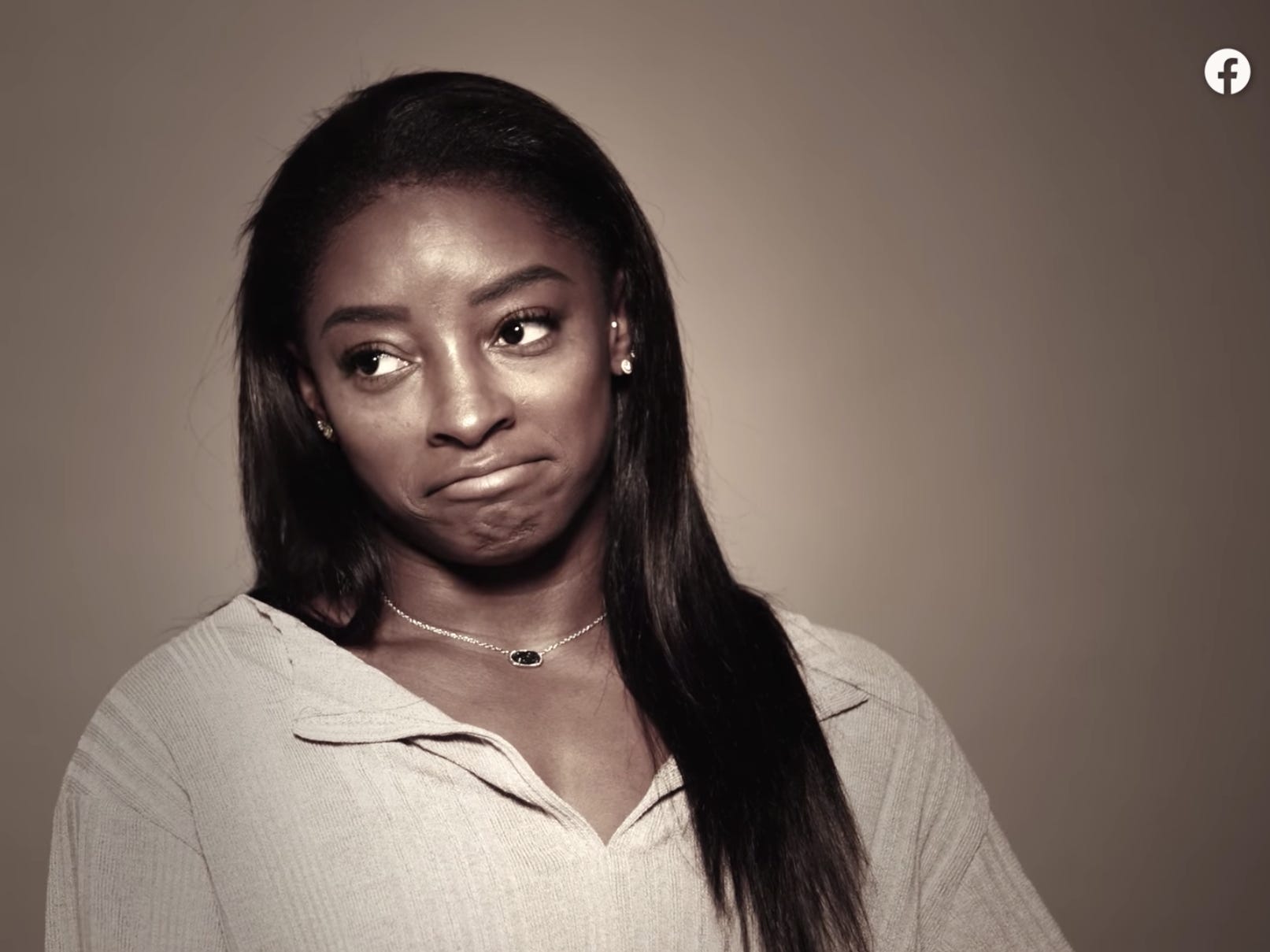 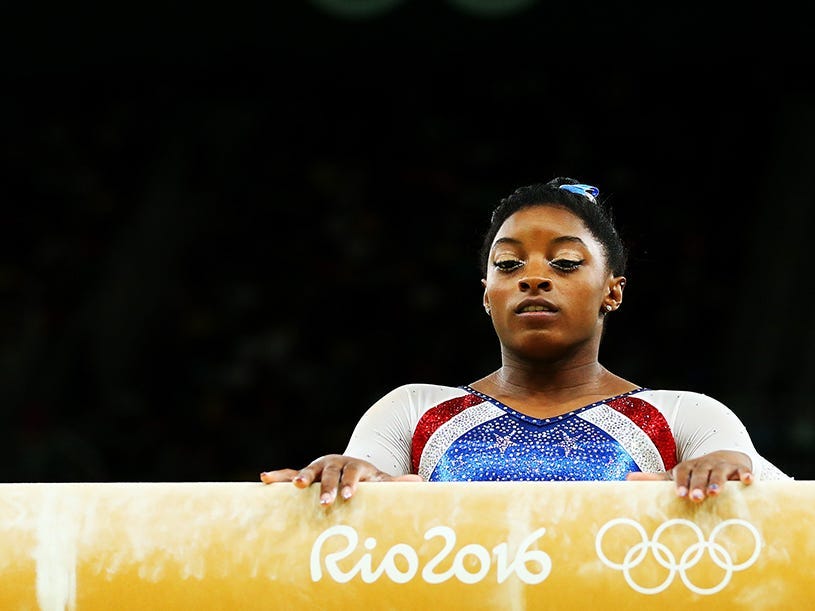 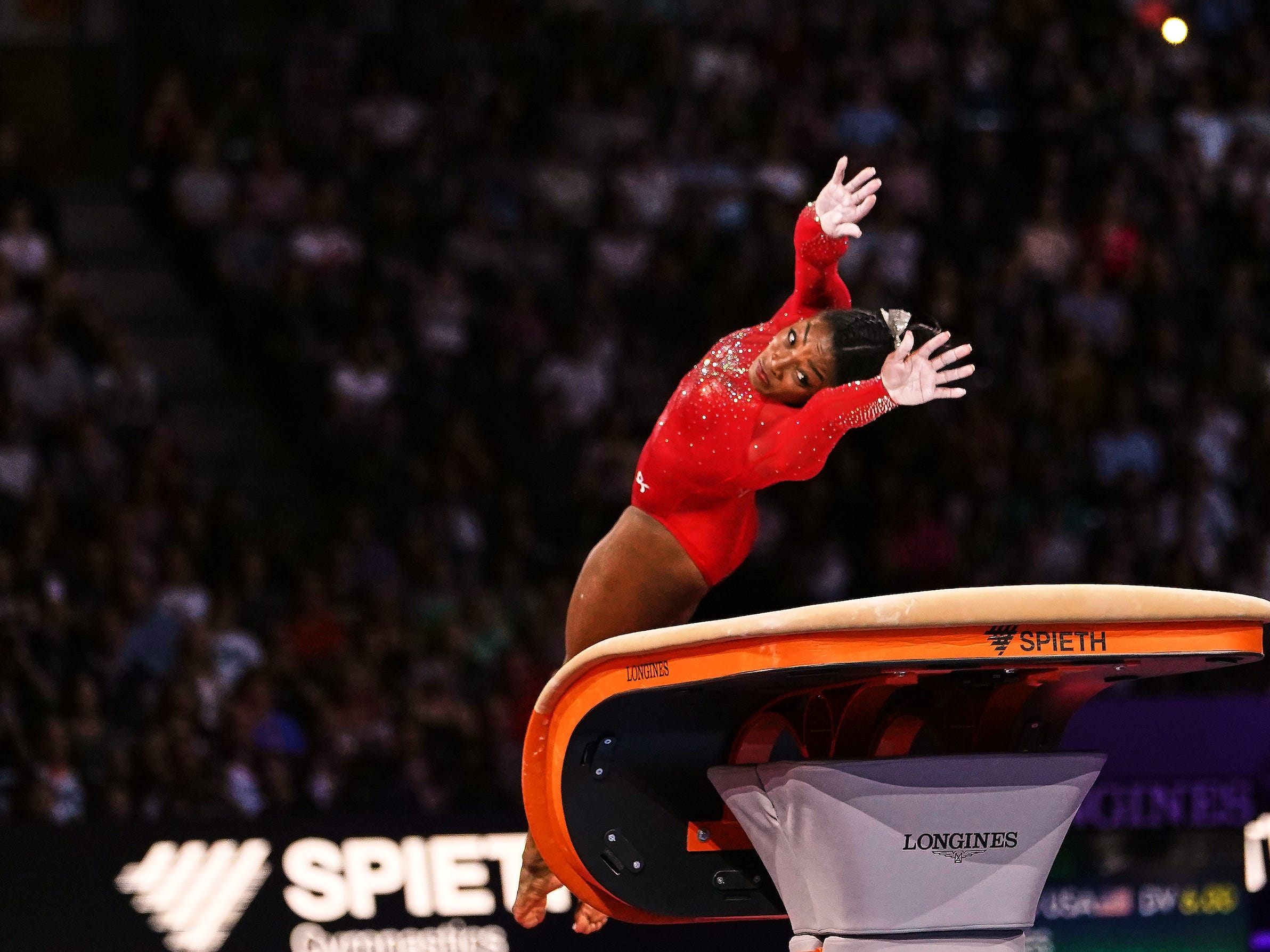