Everyone needs a good love story now and then. These are the 16 best love stories on Netflix right now. Our picks include “The Notebook,” “Jerry McGuire,” and “The Incredible Jessica James.” Visit Insider’s homepage for more stories. Netflix knows a good love story. Whether it’s original movies on the […] 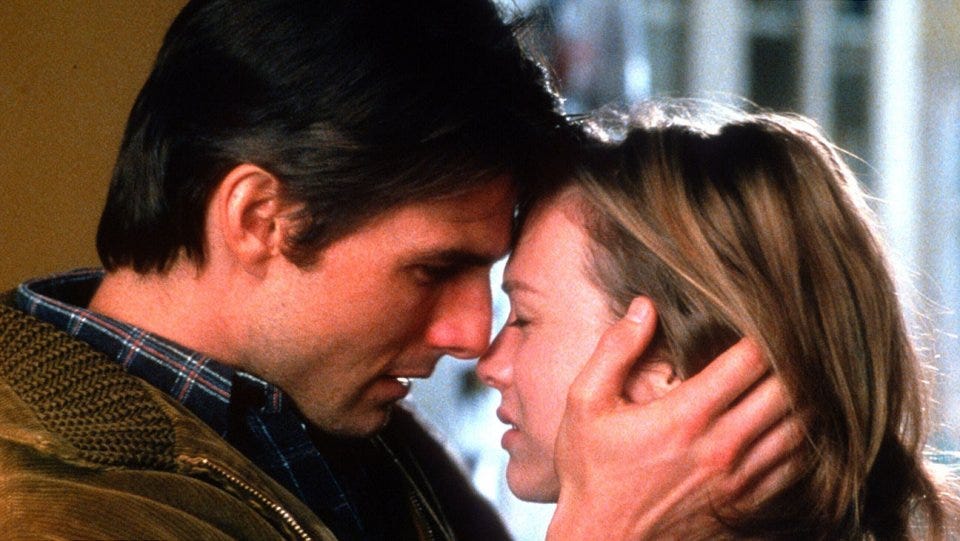 “The Hunger Games: Catching Fire” hit theatres this weekend, burning a $161 million hole in the box office — all thanks to America’s sweetheart, Jennifer Lawrence. Critics are saying the 23-year-old Oscar winner nails it, delivering a mesmerizing performance that makes the film’s action, adventure, political subtext, and humour work. […] Deleted scene will be on the DVD. Here Are All The MTV Movie Awards’ Winners

Batman didn't stand a chance against the "Avengers." How To Buy An Oscar [credit provider=”Relativity”] The raunchy trailers for “Movie 43” didn’t help set it over the top at the box office this weekend. Instead, it may have helped steer audiences in the opposite direction.The comedy composed of a bunch of shorts featuring more than 20 stars including Richard Gere, Halle Berry, Emma Stone, […]