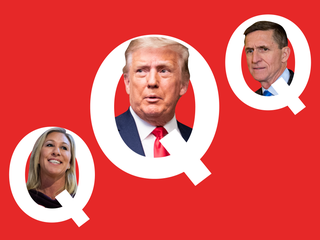 A man who killed a police officer in Queensland’s Lockyer Valley yesterday has been shot and killed by police following an overnight siege. Queensland police say Rick Maddison, 40, was killed as he attempted to flee a property near Ringwood, 100km west of Brisbane, this morning. Maddison shot and killed […]

The European Court of Human Rights ruled on... Two people are believed to be held hostage by a gunmen at a cafe in Victoria in an armed siege which has lasted more than five hours. Police were called to Little Beach Cafe in the beachside suburb of Rye, Victoria at 7.45am with reports that a man with a […]

Here's what we know so far.

How Newspapers Around The World Covered The Sydney Siege

#IllRideWithYou Goes Viral As Australians Band Together Against Islamphobia

Sydney Siege: The World Is Watching And Here’s The Reaction

The world sends its love.