Prince Charming ‘Shrek’ memes are taking over TikTok, with users lip-syncing to lines like ‘not here, kitten whiskers’

TikTokers are imitating Prince Charming from "Shrek," lip-syncing to lines from the movies and using the face time warp effect to stretch their face. 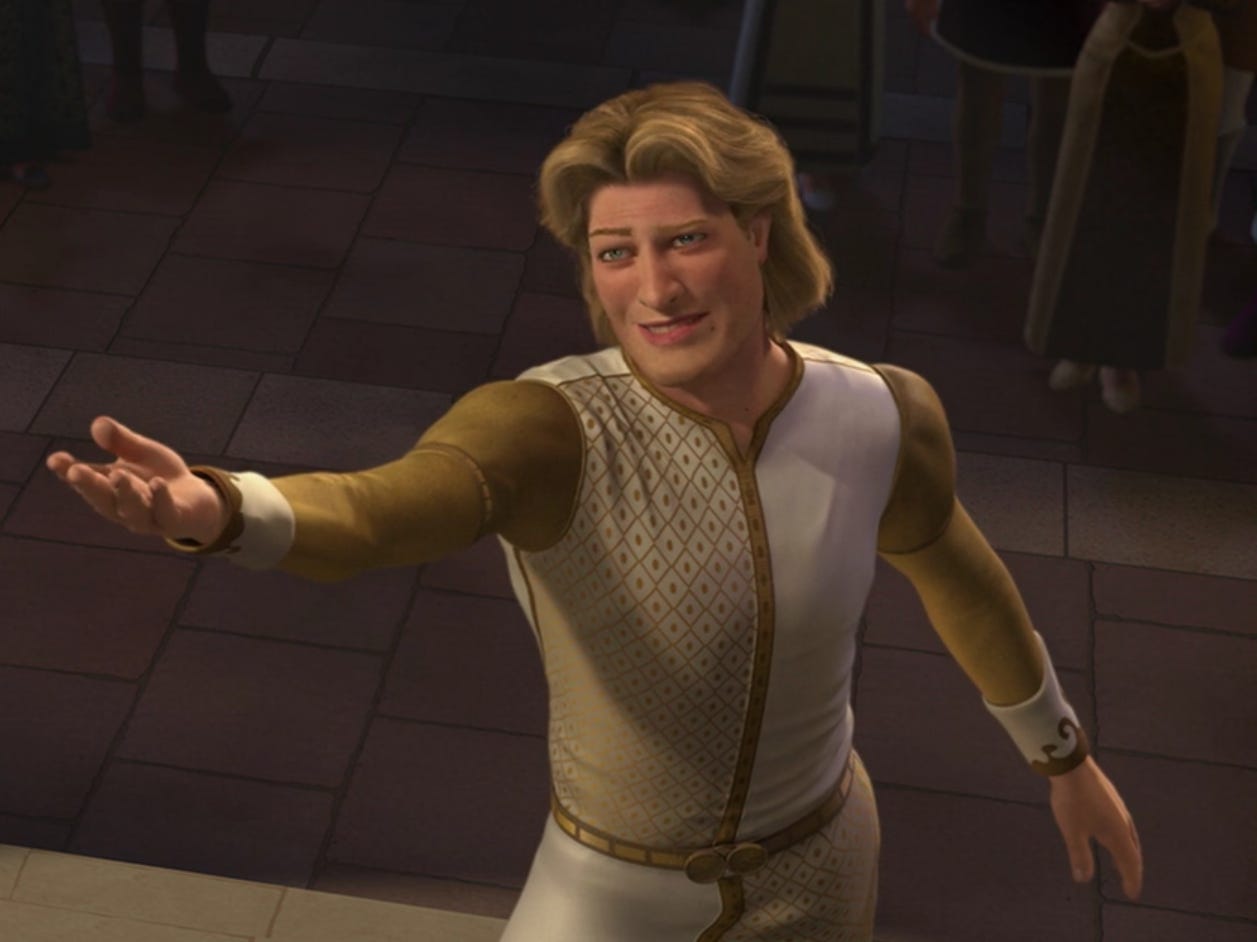 From "Shrek" to "Mean Girls," some of the most famous movies are filled with easy-to-miss details, cleverly disguised references, and background gems.

28 details and jokes you probably missed in ‘Shrek 2’

Even “Shrek 2” superfans probably missed some of these sneaky details and clever jokes. The film parodies real-life brands and stores, and it references many fairy-tale characters. Renditions of real public figures, like Prince Charles and Justin Timberlake, appear in “Shrek 2.” Visit Insider’s homepage for more stories. The success […] 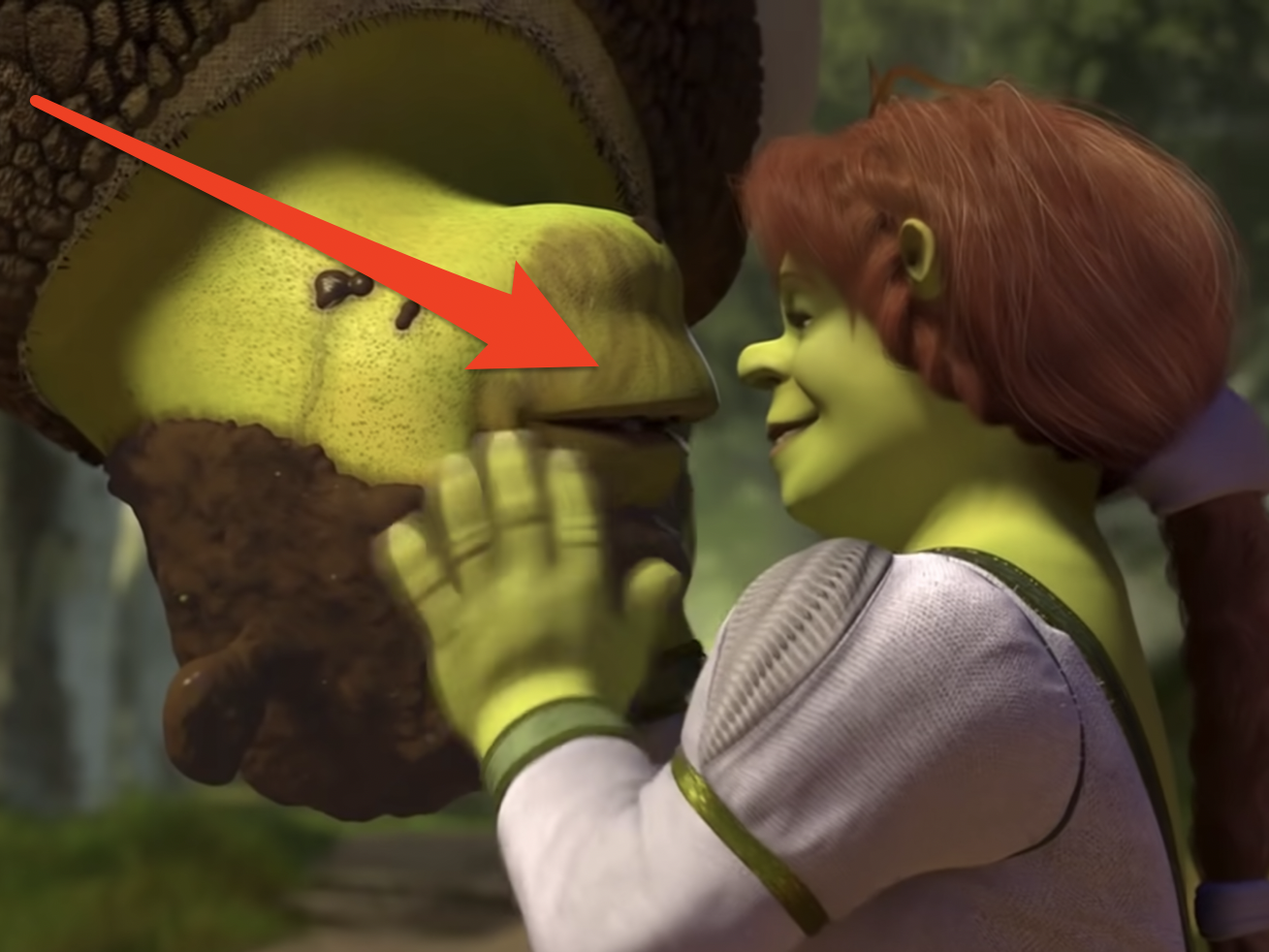 15 popular movies that are actually based on books

Countless films have taken inspiration from books, but most people probably didn’t realise these popular movies fell into that category. “Clueless” and “She’s the Man” are both modern-day adaptations of classic works. The movies “The Cheetah Girls” and “The Princess Diaries” started out as young-adult book series. The books “Forrest […] 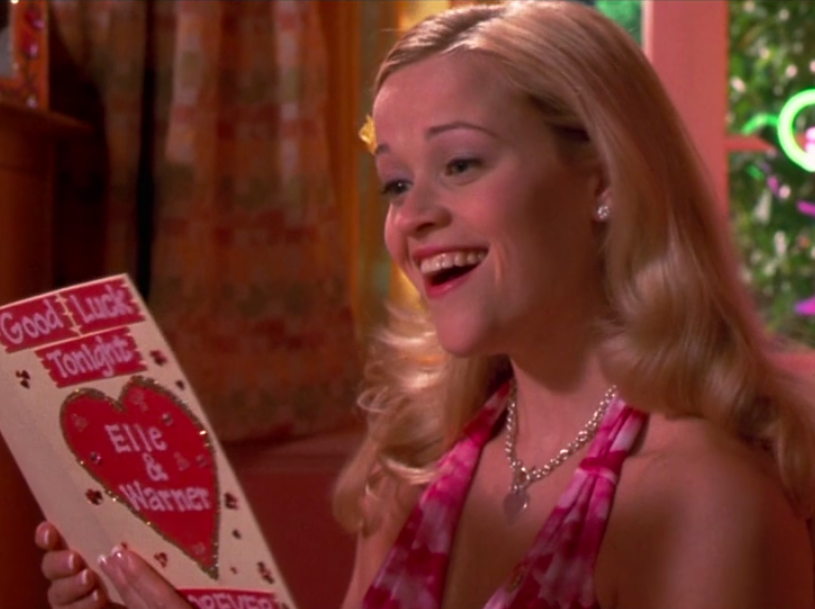 “Shrek”(2001) was released 19 years ago, but there are some jokes, references, and details that you may have missed if you only saw it as a kid. There are quite a few innuendos throughout the film, including one about Lord Farquaad “compensating” for something. “Shrek” makes a lot of references […] 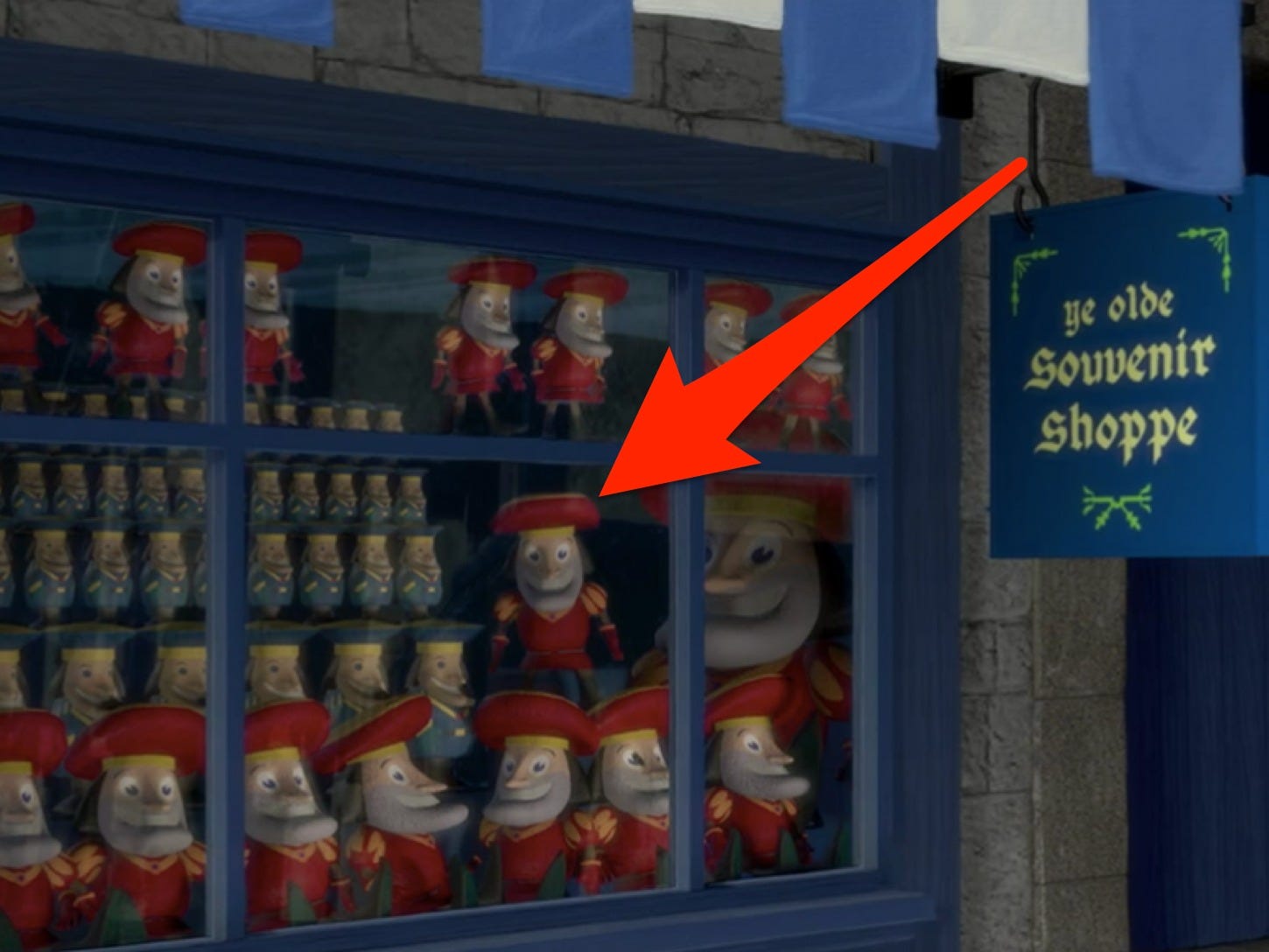 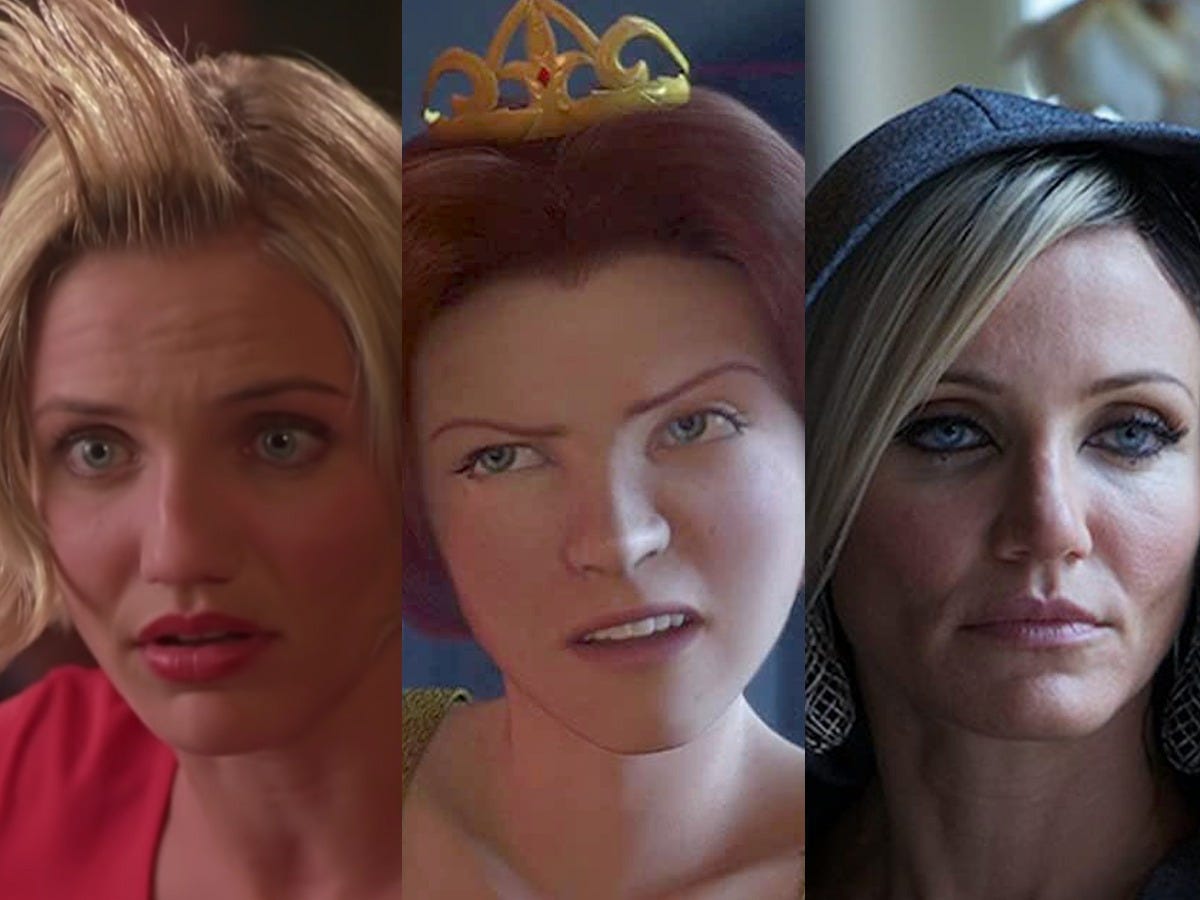 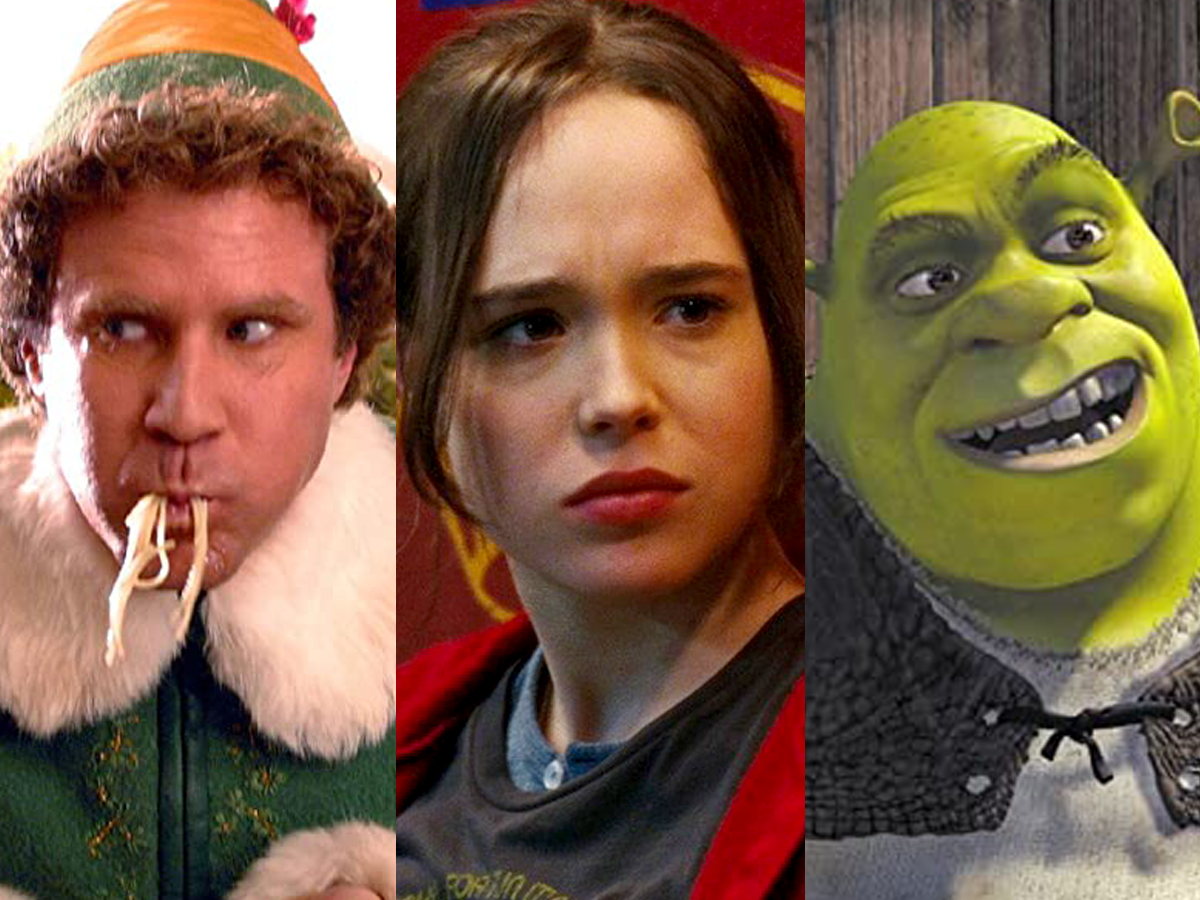 Amazon is offering some kids’ movies and TV shows for free amid the coronavirus outbreak. Shows like “Pokemon: Black & White” and “Baby Shark Singalong” are now available to stream for free on Amazon’s Prime Video service. You don’t need Amazon Prime to access them – just sign up for […] 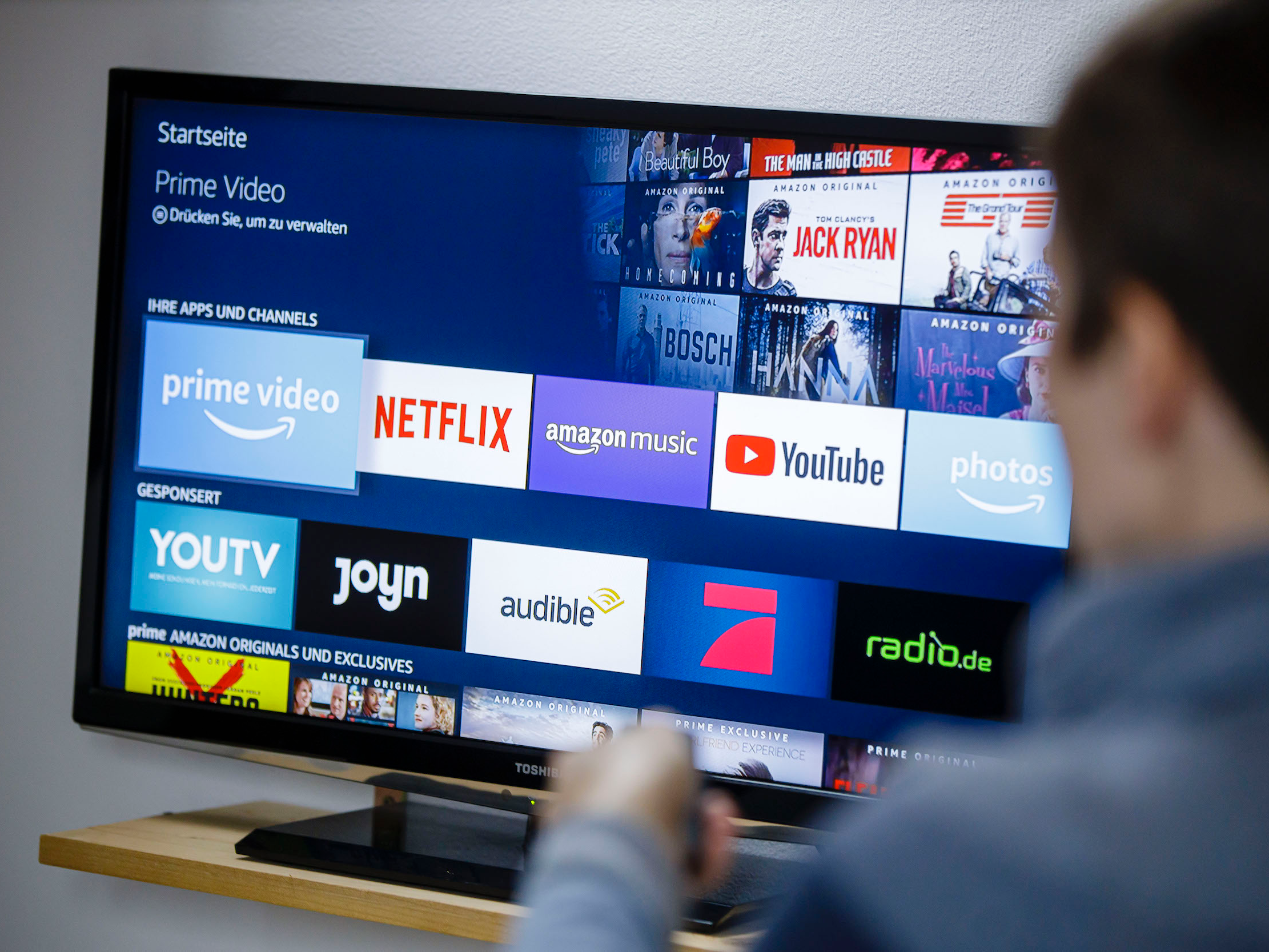 In “Dreams,” a new game for PlayStation 4, you’re given the tools to create your own video game. You can make whatever you can dream up. One YouTuber compiled 300 different experiences from “Dreams,” showing just two seconds from each dream, to show the game’s endless possibilities. The video features […] 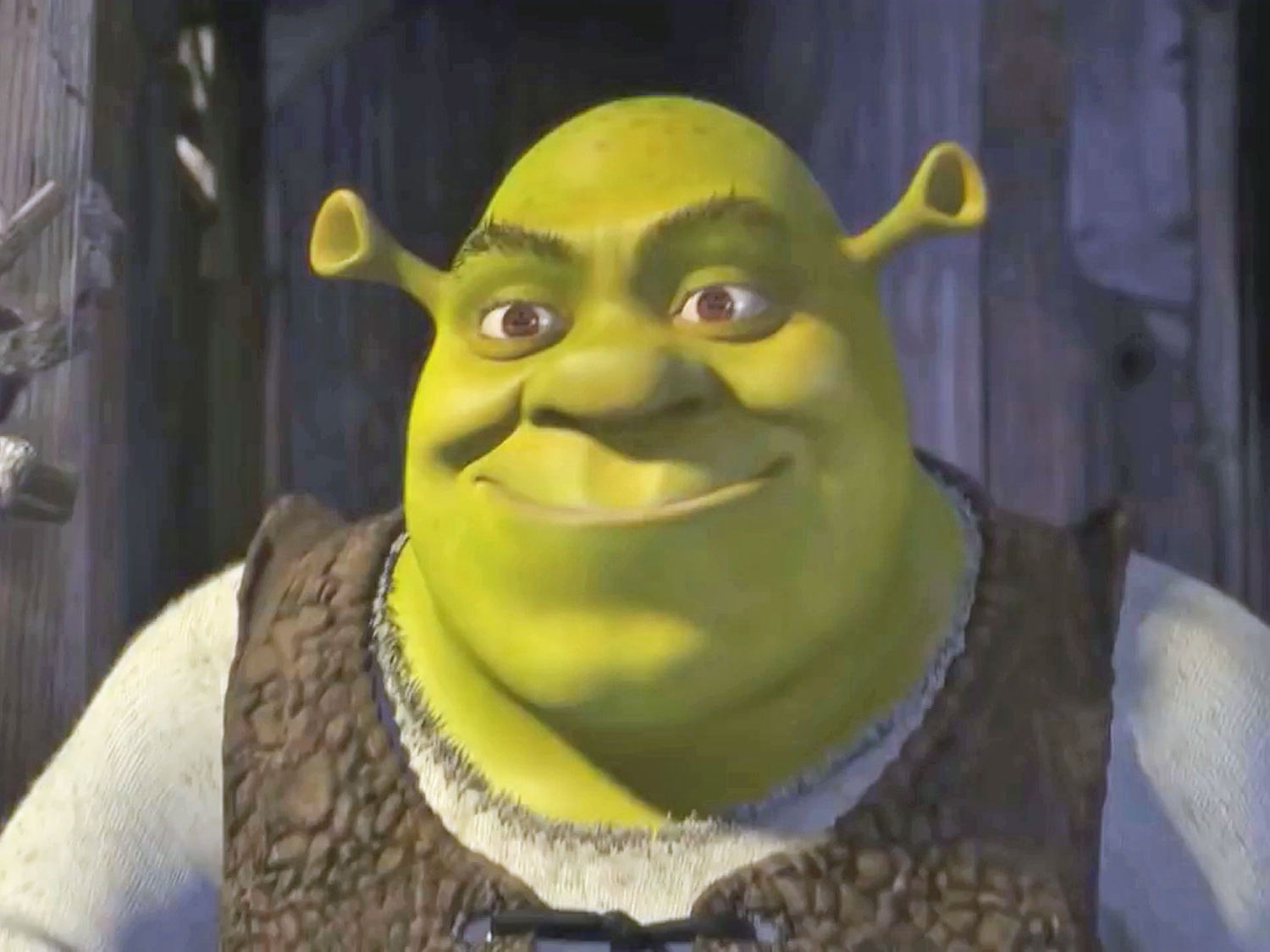 Heidi Klum may have outdone herself with her 2018 Halloween costume

Heidi Klum is famous for her legendary Halloween costumes. This year she took things to a new level by transforming herself into Princess Fiona from “Shrek.” The supermodel and TV presenter worked with a prosthetics company to make herself completely unrecognizable – and she documented the whole process on social […]

The summer has seen a lot of sequels, and to... ‘Shrek’ is getting revived for more movies after Comcast bought DreamWorks

DreamWorks Animation looks to be heading... The 10 highest-grossing animated movies of all time

Feature-length animated films have evolved not... NEVER BEEN SHORN: The World’s Woolliest Sheep May Have Been Found In Tasmania

Kiwis won't have a baa of it.