There are two ways to automate texts on the iPhone: using a third-party app for one-off messages, or using the Shortcuts app for recurring messages. 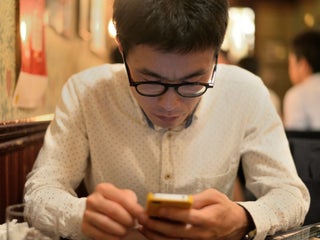 Alt + F4 is a Windows keyboard shortcut that closes the application you're currently using. Here's how it works and what to do when it isn't working. 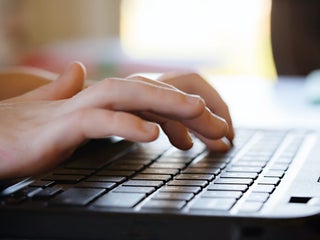 How to change the app icons on your iPhone or iPad

You can change nearly any app icon on your iPhone or iPad using the Shortcuts app, and then hide the original icons in your App Library. 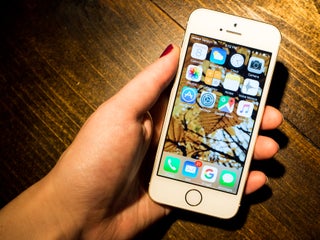 How to add words to the internal dictionary on your Android device, and add shortcuts for longer words

You can manually add words to your Android device’s internal dictionary if it doesn’t already recognise them as real words. You can also use this feature to create shortcuts for long words that you use frequently, making them quicker to type. Visit Business Insider’s Tech Reference library for more stories. […] 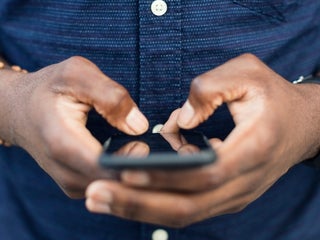 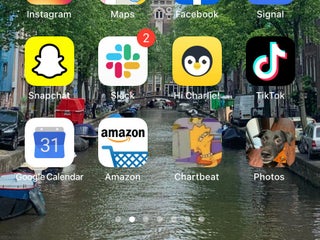 How to create a shortcut in Windows 10 to open any program, file, or folder faster

You can create a shortcut in Windows 10 to access a file or program from the desktop, or another folder. Shortcuts are usually created automatically when you install a program for the first time, but can be done manually for any file or folder on your Windows 10 computer. Visit […] There are some things you might be doing in the kitchen that are costing you time. Overcrowding your pan or deep-fryer will make your food cook less efficiently. The more kitchen tools you use, the more you’ll have to clean. Chances are that, in an effort to spend less time […]

Apple released iOS 12 for its iPhones and iPads this year, and one of the newest features in an app called Shortcuts. The app lets you create shortcuts for your phone to perform certain actions if you know a little something about programming. But fortunately, tech-savvy users out there have […] Google has introduced new URLs that can open up blank Google Docs with the click of a button. To try it out, simply point your browser to doc.new or other Google URLs. Here’s an incomplete list of these new URLs, along with a way to take the shortcut to the […] ‘Siri, I’m getting pulled over’: A shortcut for iPhones can automatically record the police

Apple launched a feature called Shortcuts in 2018, an app that lets you write scripts for the iPhone. One widely shared shortcut is called Police, which records police interactions and texts a predetermined contact that you’ve been pulled over. It also sends a video of the encounter to your contact. […] 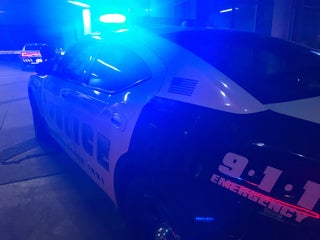 At Apple’s developer conference Monday, the company announced a new app, called Shortcuts, that will allow you to customise app actions and reminders using Siri. Shortcuts will team up with other apps on your smartphone to allow iPhone users to access apps and their functions from the lock screen. The […] It turns out that sending emoji from a Mac... Every now and then, it's fun to type an emoji... One handy shortcut every Mac user should know

It turns out that sending emoji from a Mac...