Airbnb is developing a new tool that will allow hosts to check guests’ COVID-19 status. Hosts can request information about guests’ symptoms and exposure ahead of check-in. The tool will be voluntary to begin with, but may evolve over time, according to Airbnb. Visit Insider’s homepage for more stories. A […] 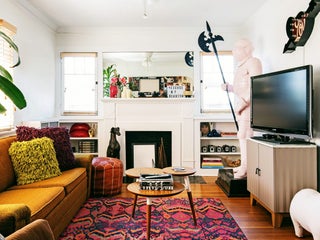 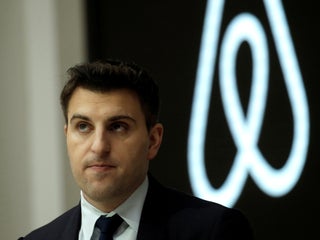 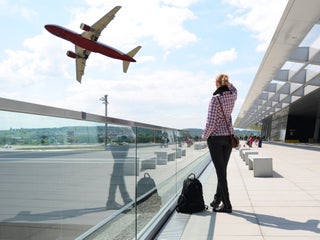 The pandemic has not been kind to Airbnb. In May, the company laid off 25% of its global staff to keep business afloat. In a July 22 webcast with Reuters, CEO Brian Chesky said that despite setbacks, rentals outside of cities, particularly unique stays like treehouses and Airstreams, are “booming.” […] 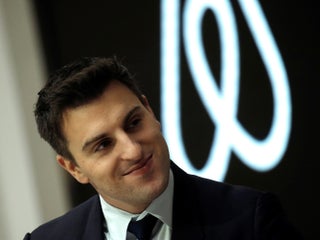 Airbnb bought payments startup Bold Financial Technologies in November 2016 in a previously unreported deal, a spokesperson confirmed to Business Insider. Bold aimed to make international payments easier and more secure for large marketplaces like Airbnb and Uber. Airbnb did not disclose the price or terms of the deal, or […] In 2016, Airbnb bought Minbox, a tool for syncing files across cloud storage services like Google Drive and Dropbox, an Airbnb spokesperson confirmed to Business Insider. The previously unreported purchase was one of several quiet acquisitions by Airbnb in 2016. Airbnb did not say how much it acquired Minbox for […] Airbnb quietly bought Proprly, a property management service for short-term rentals, in a previously unreported May 2016 deal, an Airbnb spokesperson confirmed to Business Insider. The purchase suggests that Airbnb’s appetite for expanding beyond bookings to become a one-stop shop for travel predated its 2018 acquisition of property management software […] I spent a night in a swanky hotel-apartment hybrid rented out by Sonder, the $1 billion startup disrupting the hospitality industry. Here are 6 ways it was different from a typical Airbnb stay.

Sonder is a $US1 billion hospitality company that claims to combine the best parts of hotels and private-home stays. The company, which has 9,000 rental apartments in cities such as New York, San Diego, Austin, Miami, New Orleans, London, and Washington, DC, has been compared to Airbnb. But unlike Airbnb, […]