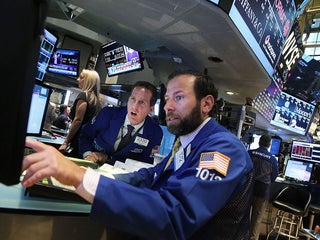 "If we are right they are going to have to cover their shorts and that will be another source of demand for the stocks in the future," Wood said. 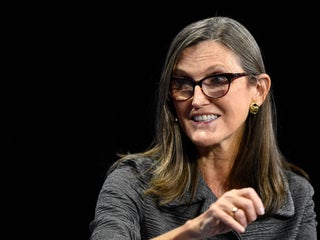 A short seller says the party is over for Digital World Acquisition Corp. after a stunning rally, and that Trump, not the SPAC shareholders, is in control 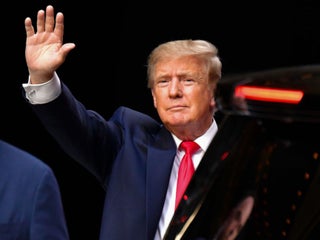 A famous short-seller is suspicious of Tether’s backing. So it’s offering a $1 million reward for anyone with knowledge of the stablecoin’s reserves.

Despite Tether's repeated claims of transparency, disclosures around its holdings have been "opaque," short-seller Hindenburg said on Tuesday. 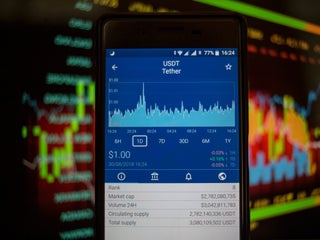 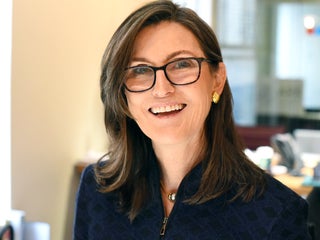 Despite Wood's bullishness, on Thursday research firm Hedgeye said DraftKings was one of the best short ideas on the market. 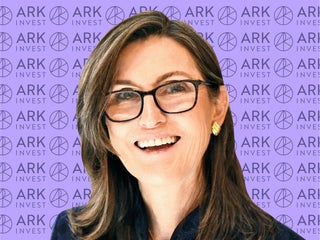 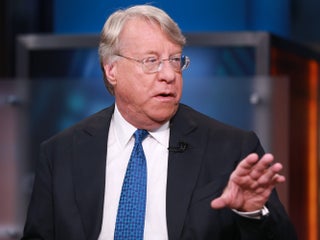 Short sellers have raked in millions betting against drugmaker and meme stock Cassava Sciences. But some retail investors say they're buying the dip. 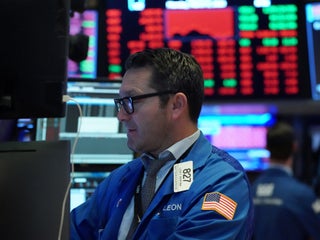 ‘I don’t think the market is ready for this’: Cathie Wood outlines what short-sellers betting against her innovation strategy don’t get

"The seeds for all of these platforms were planted in the 20-years that ended in the tech and telecom bust... and they're beginning to flourish now."

DaVita, which has been targeted by short-sellers including Jim Chanos, likely ranks among Berkshire's 10 most-valuable portfolio holdings today. 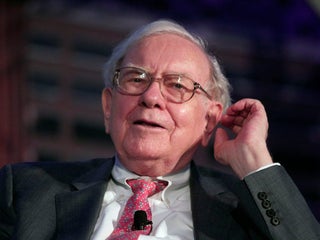 Block had previously held an out of the money put position on Tesla funded by coupons from Tesla bonds he had purchased. 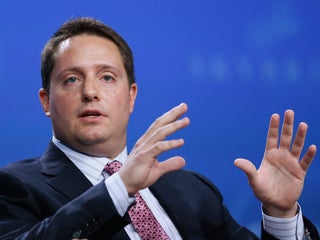 The hedge fund badly bruised by betting against GameStop is still struggling after ending the first half with a 46% loss, report says

The New York-based hedge fund, which suffered a 53% loss in January from the Reddit-trader short squeeze, gained 1% in June. 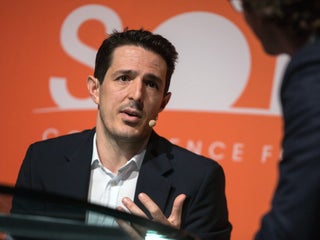 Shares tumbled 25% Tuesday after Reddit traders helped drive a record rally in the stock the day before. 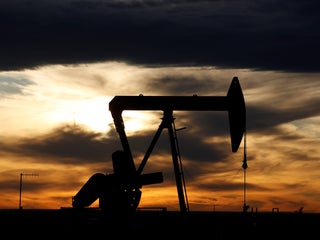 The company acknowledged it may be the target of a short squeeze and warned traders of potential losses when investing in the stock. 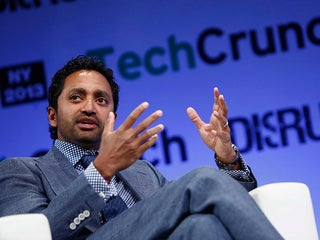 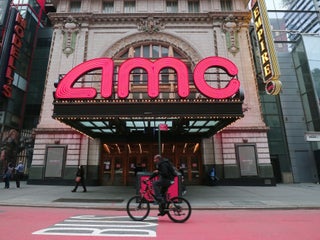 The number of stocks with more than 30% of shares held short has dropped from 43 to 18 since the GameStop craze in January, Barclays data shows. 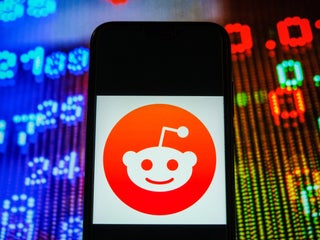 Many of Reddit's favorite stocks including AMC, GameStop, and Bed Bath & Beyond retreated Thursday, while others saw prices whipsaw. 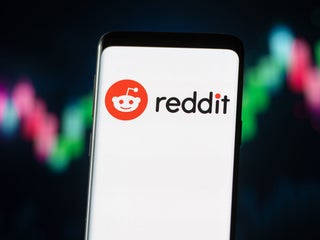 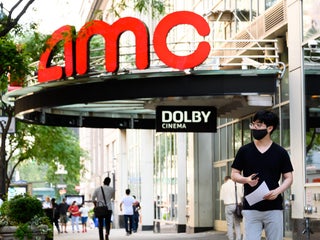 AMC launches a new program to communicate with its rabid base of day traders, and the perks include special screenings and free popcorn

Retail traders sent the stock to an all-time high Wednesday even after Mudrick Capital dumped its shares. 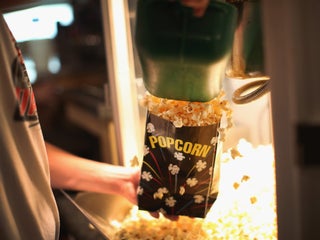 Commentary around BlackBerry on Reddit's Wall Street Bets called for a new short squeeze on the stock and a price target as high as $20. 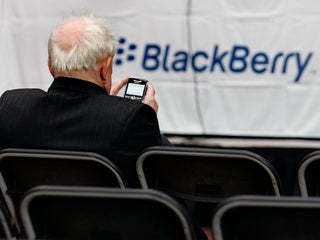