The maker of Lil Nas X’s ‘Satan Shoes’ has settled a trademark dispute brought by Nike, and will buy back doctored Nike shoes it has sold

Nike sued MSCHF for trademark infringement on March 29 after the startup released a "Satan Shoe" that knocks off the Air Max 97. 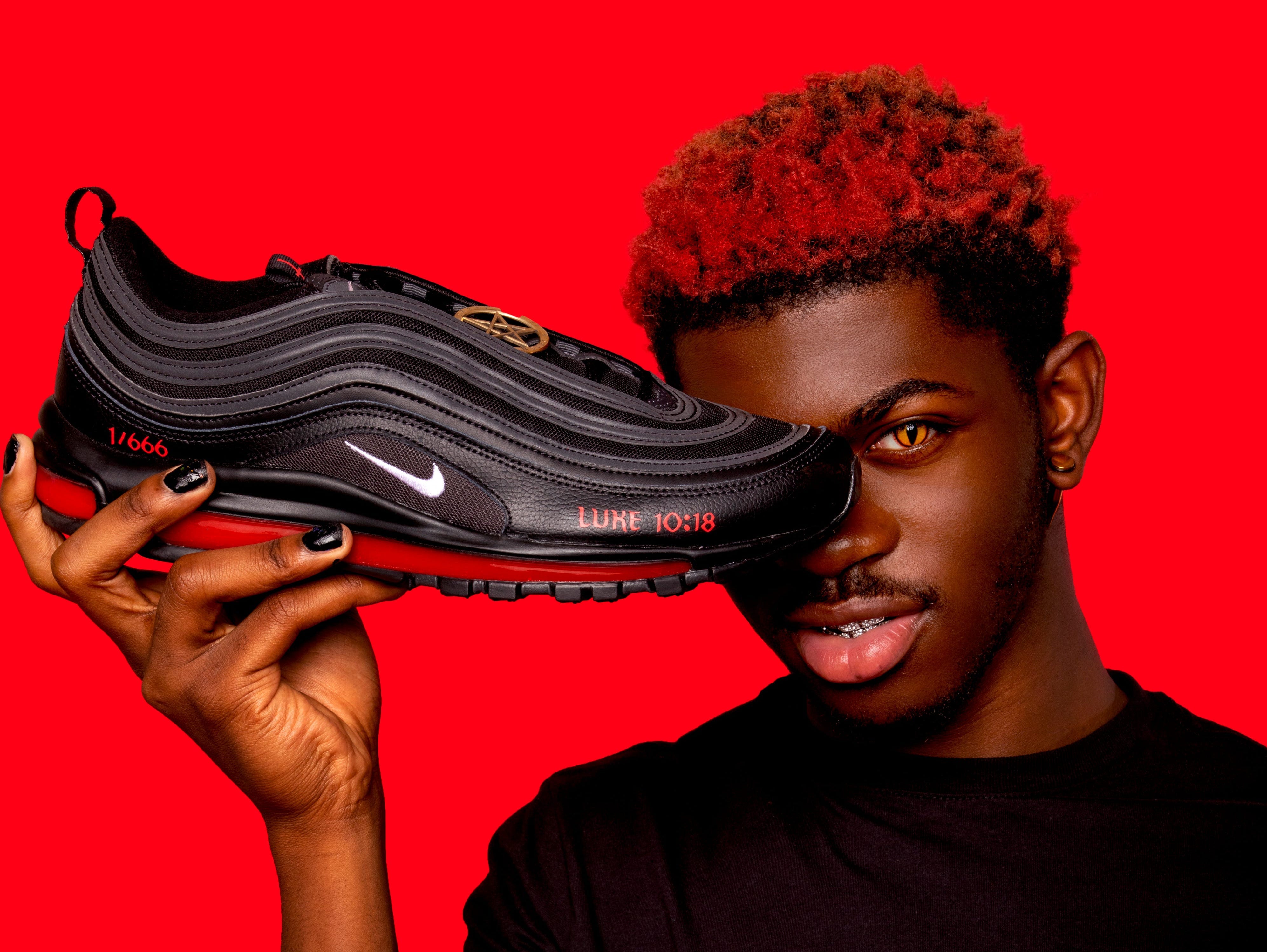 The most expensive sneakers ever sold at auction

Sneakerheads are known for their collections of rare (and often quite pricey) shoes. Today, many collectors buy their shoes on the resale market, where prices can enter the five-digits. On the auction block, shoes can go for even more. Business Insider’ Shoshy Ciment recently reported that a pair of Michael […] 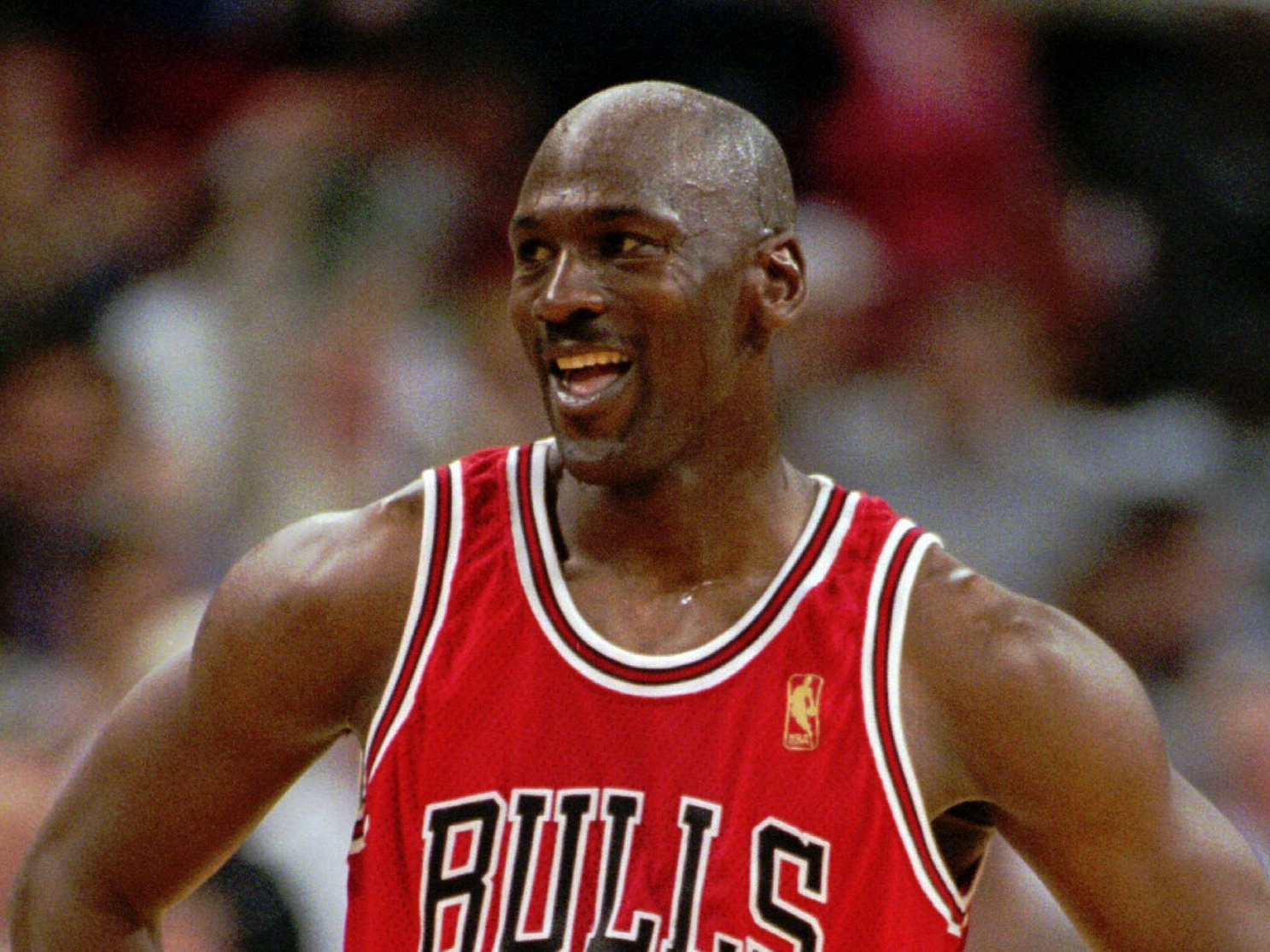 Nike is launching a subscription program for kids’ shoes this week, the company announced Monday. The Nike Adventure Club will allow parents to pay a monthly fee in exchange for new shoes multiple times a year. The kids’ sneaker market is estimated to be worth an annual $US10 billion, Reuters […] Nike pulled a flag-themed shoe design after the former NFL quarterback Colin Kaepernick said he and others found the specific flag offensive because of its association with the time of slavery in America, according to a new report from The Wall Street Journal. The company had meant for the Air […] Why Louboutin shoes are so expensive

Christian Louboutin’s trademark red-bottomed shoes have become iconic. Beyoncé wore a custom pair of boots for her Coachella performance, and Cardi B slipped on a pair of “bloody shoes” for her “Bodak Yellow” music video. But why do these heels cost hundreds, and sometimes thousands, of dollars? Besides production costs […] A Brisbane man, searching for his missing slipper, found a suspiciously fat snake in his house. The carpet python was discovered several days after the footwear disappeared. He called in Sally and Norman Hill of N&S Snake Catcher to deal with the intruder. “Mystery of a missing slipper,” the snake […]

Adidas may do well in the fourth quarter thanks to the World Cup, but the apparel maker still needs to find ways keep up its momentum, Wedbush analyst Christopher Svezia found. The one way Adidas can stay ahead of competition is to ramp up its promotional activity, he says. Adidas […] Nike is dominating Adidas in the sneaker war

Nike‘s sneaker sales are doing well against its main competitor Adidas, a Jefferies analyst said. Nike’s popular brands are helping it in the “sneaker war.” Watch Nike’s stock trade in real time here. Nike appears to be edging out rival Adidas in the competition for sneaker dominance. The footwear company […]