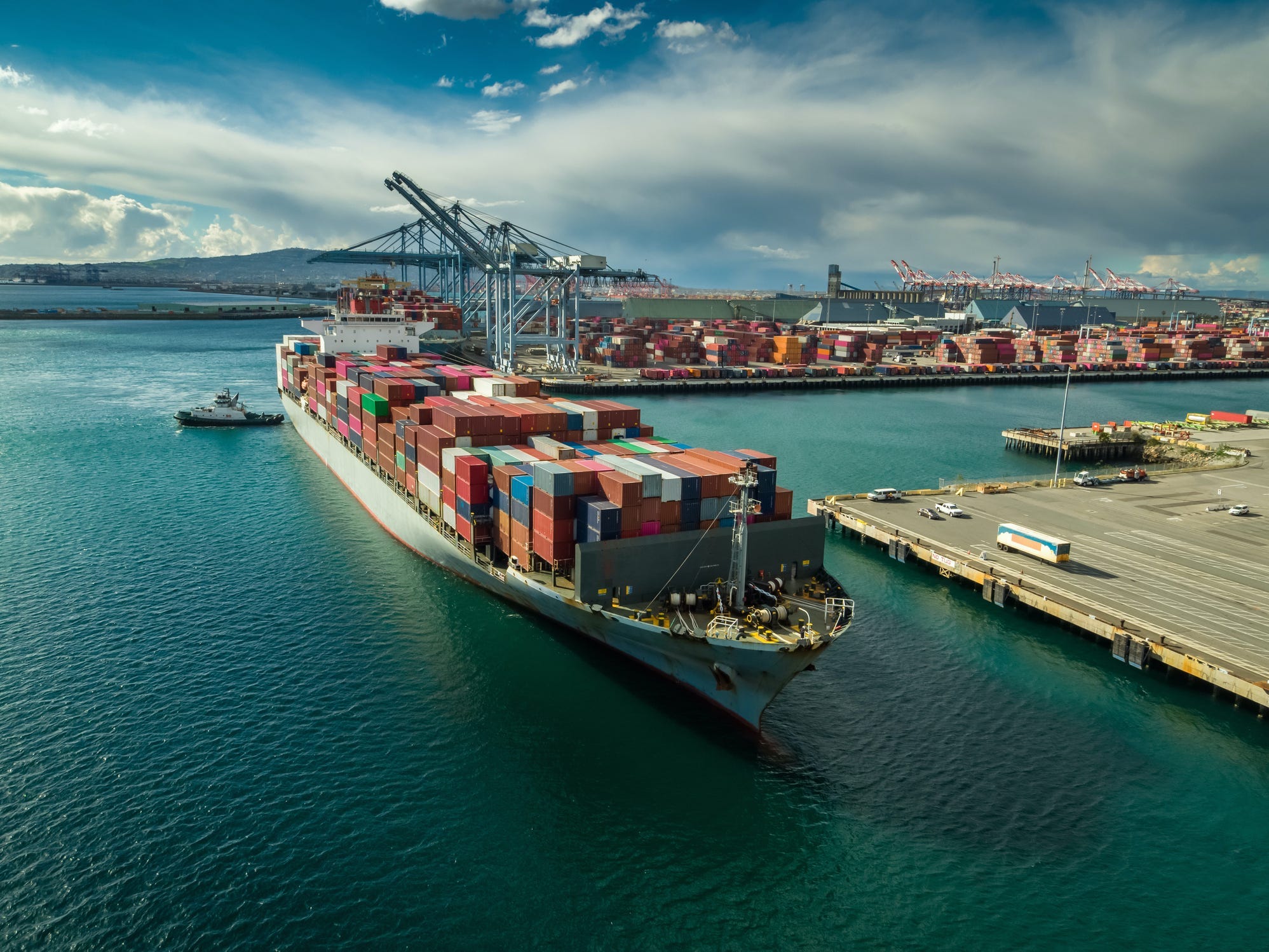 A European architecture firm made a $50,000 portable tiny home out of shipping containers — see inside

Wiercinski-studio's prefabricated little home was made out of two shipping containers. The home was then trucked and craned to its current location. 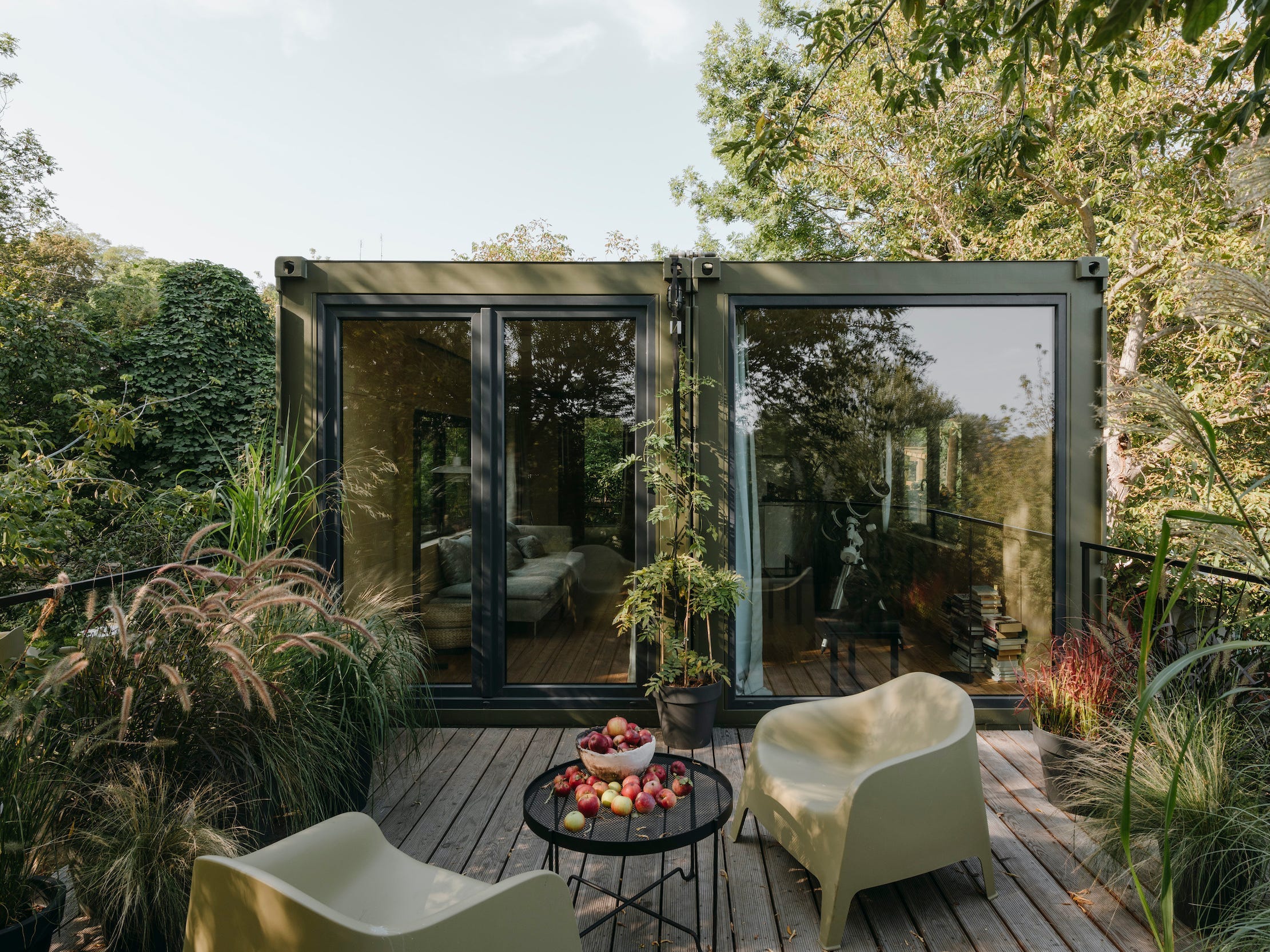 "You have people working underneath you on the dock that are dependent on you to operate it safely," a former crane operator told Insider. 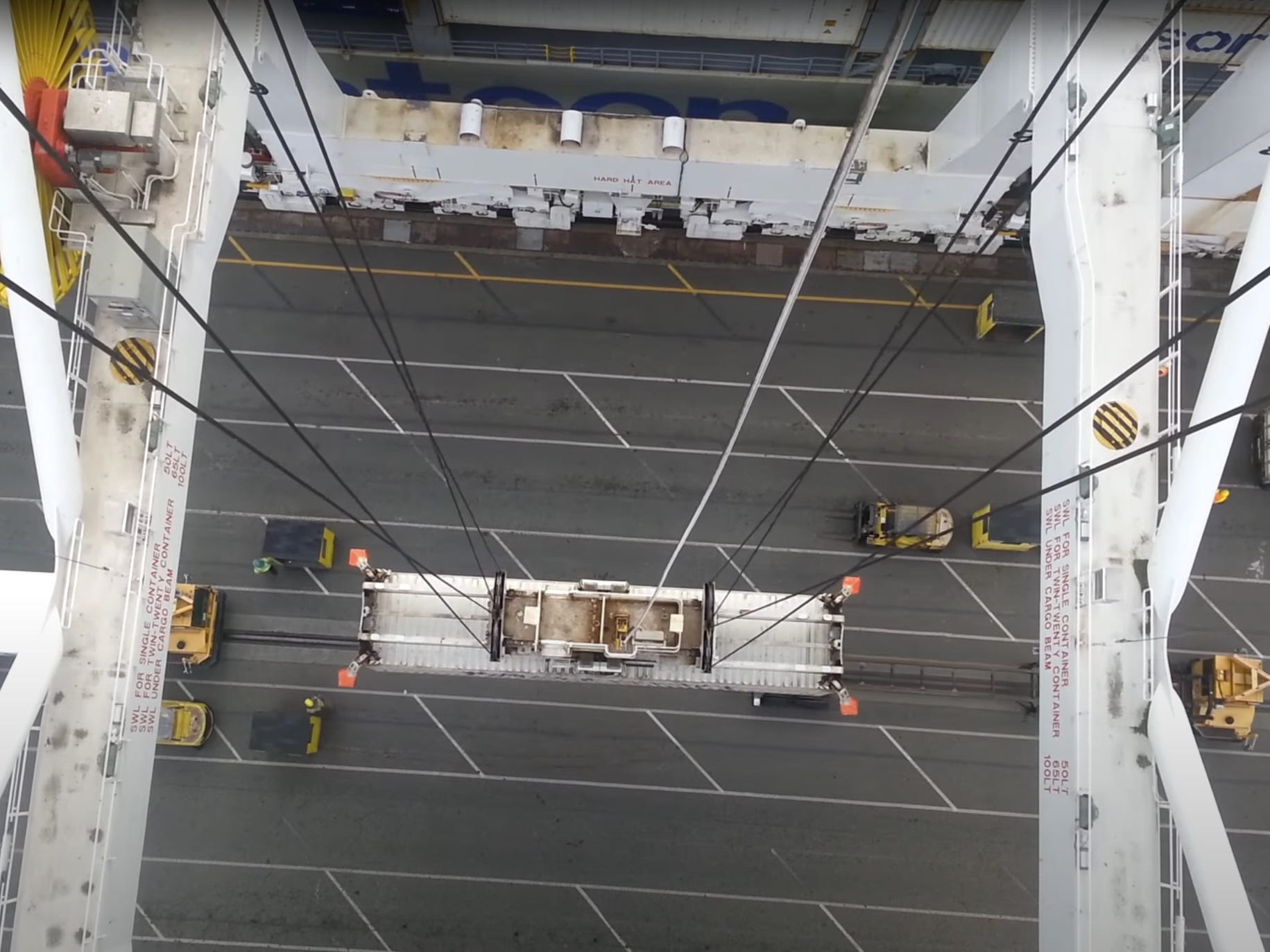 The CMA CGM Marco Polo can carry 16,022 twenty-foot-long containers and smashed records during its first trip to the US East Coast. 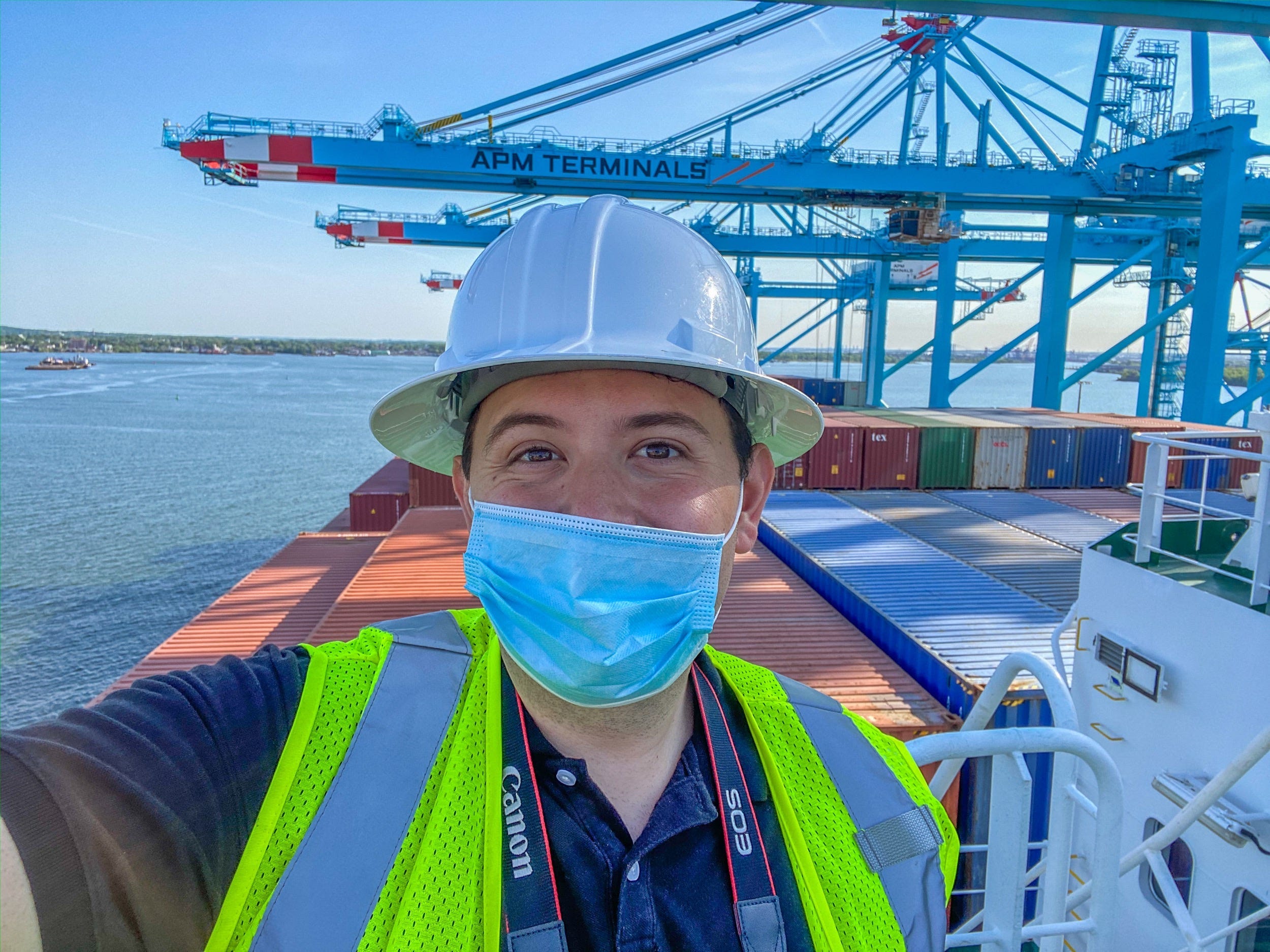 The Texas governor said the state is using shipping containers as a "blockade" for areas where there is less Border Patrol or police presence. 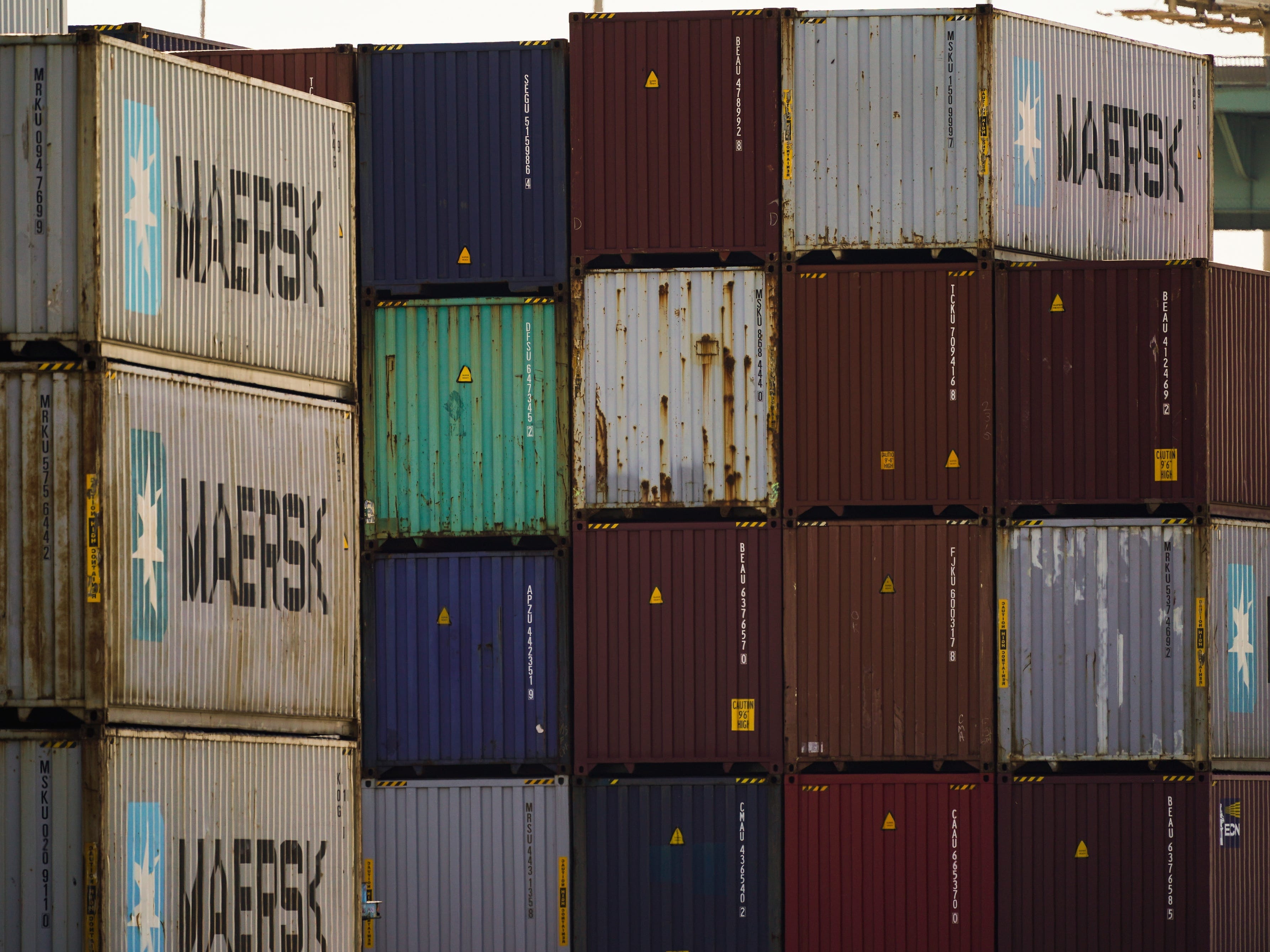 A deadly snake was found in a shipping container, and animal hospital staff were so scared they sealed the room it was in with tape

South Essex Wildlife Hospital staff said they immediately understood how deadly the saw scaled viper is, and that it was likely to kill someone. 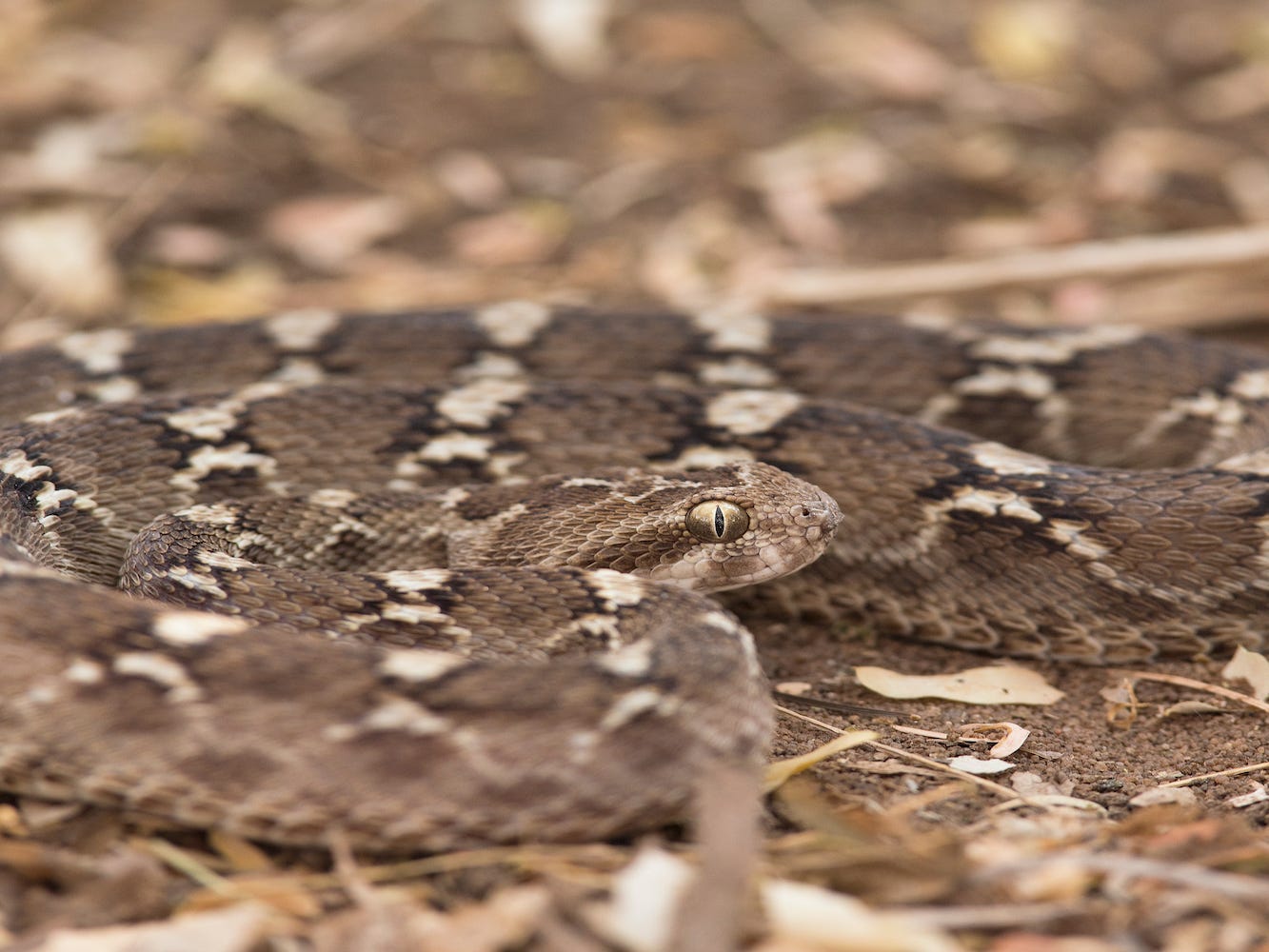 Toymakers are focusing on selling soft, squishy toys this holiday season as space in storage containers is so limited

The supply chain crisis means companies are finding it harder and more expensive to find space on shipping containers. 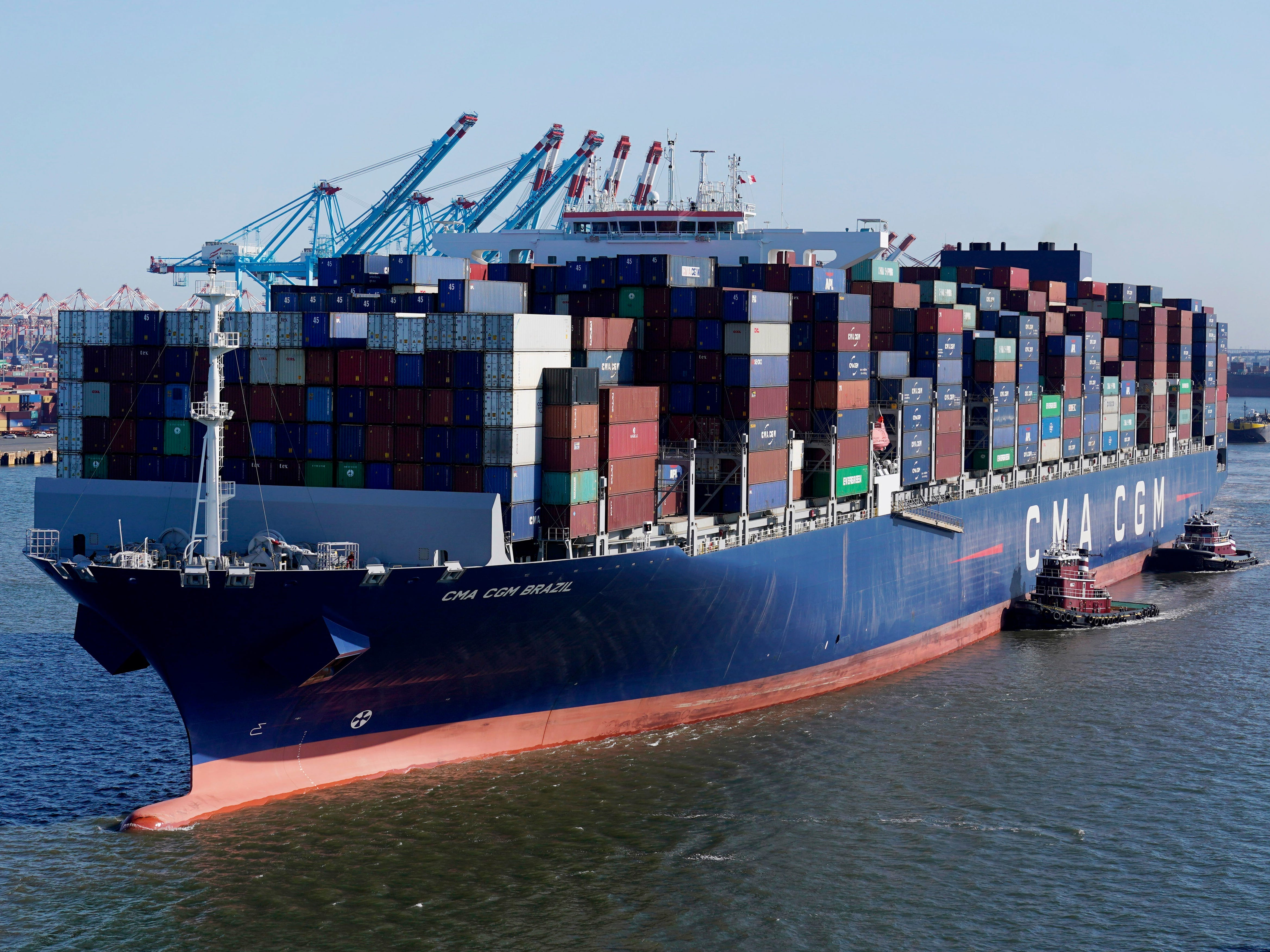 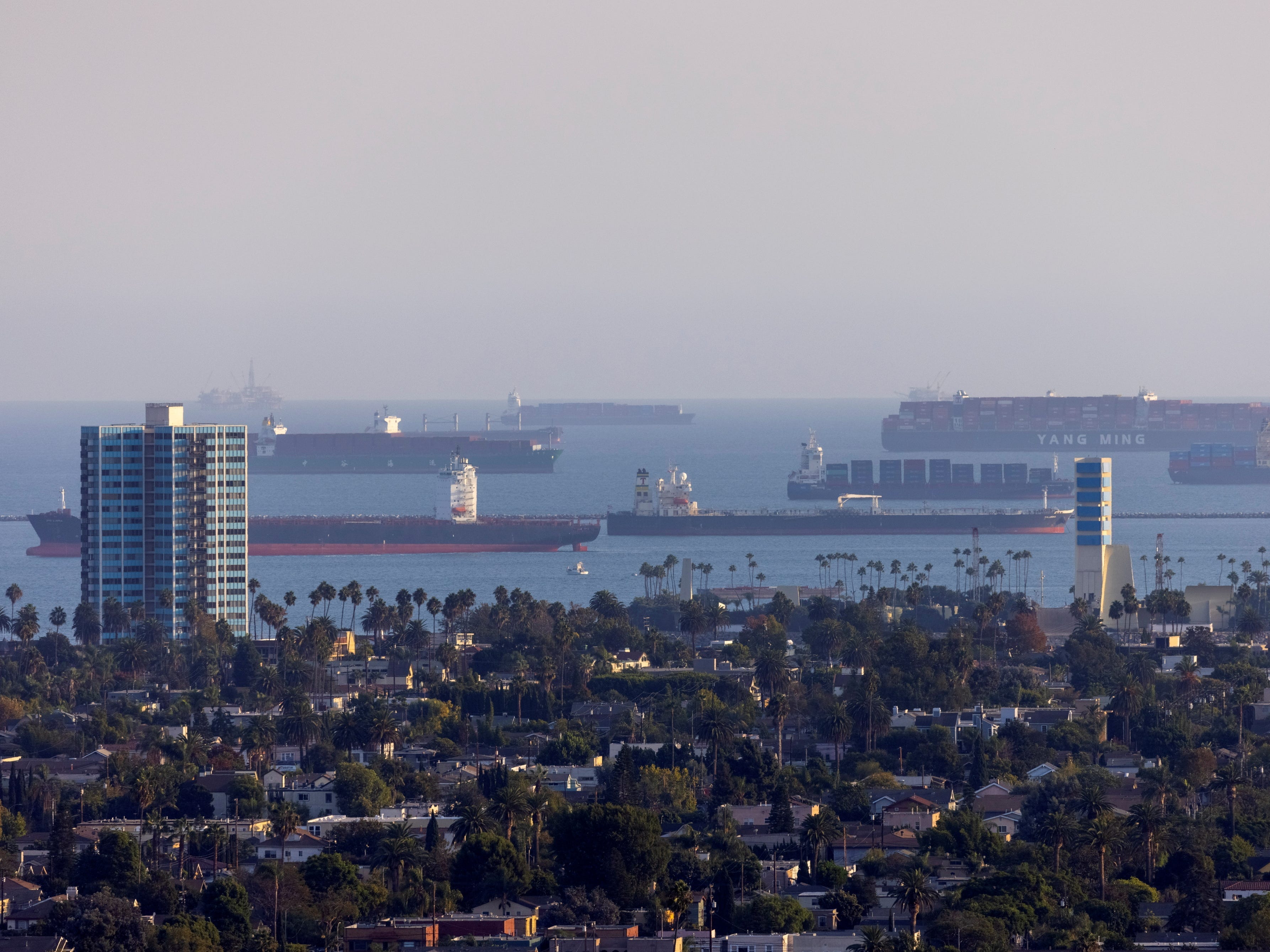 "The only thing I know for sure about the congestion here is that everyone is blaming someone else," a California port worker told Insider. 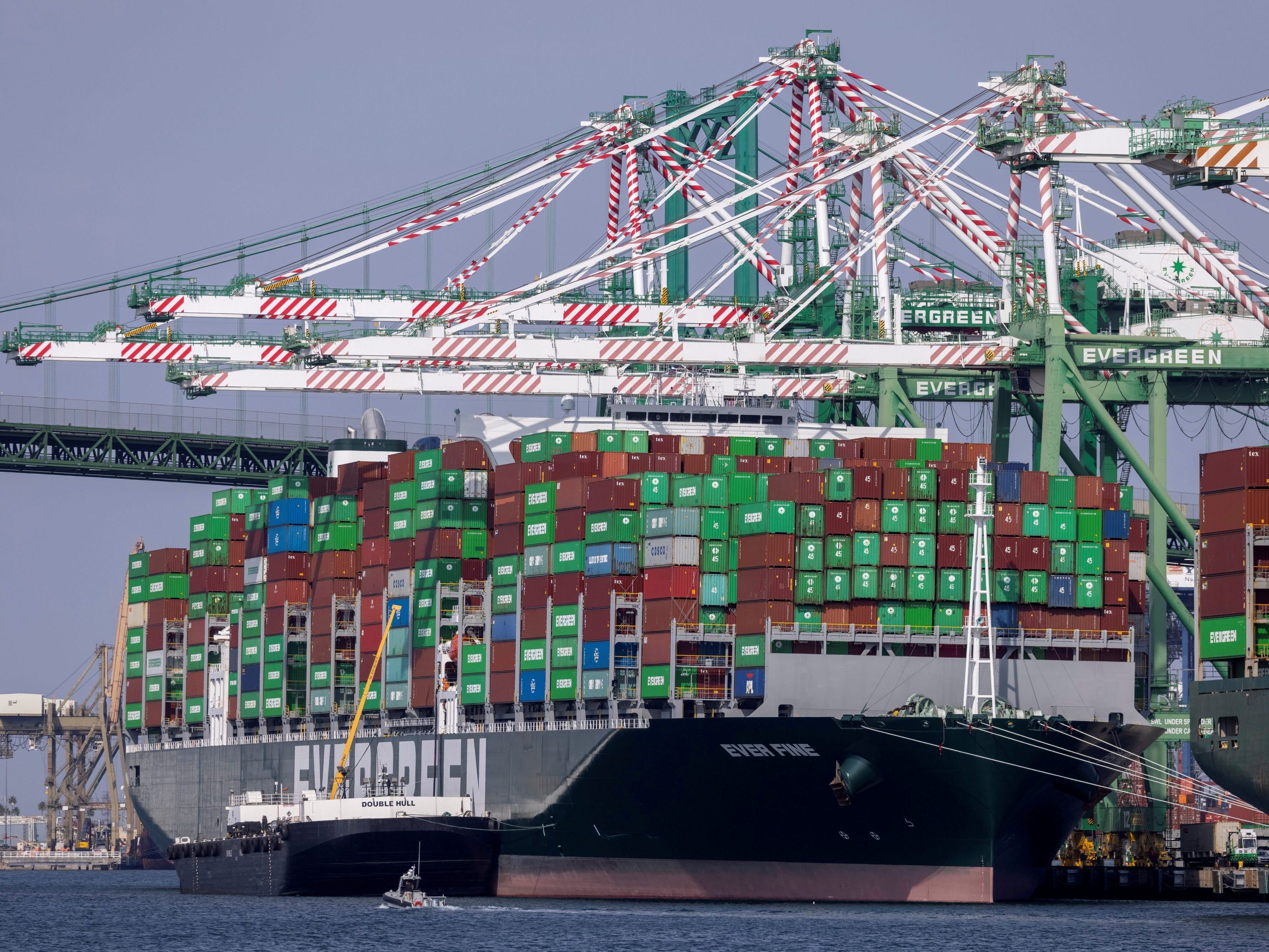 Britain’s largest port, which handles nearly 40% of all containers, is facing a massive backlog of ships as it approaches its busiest time of year: the holiday season

The logjam is due, in part, to a shortage of drivers certified to operate heavy goods vehicles, known as HGV drivers. It may need to turn ships away. 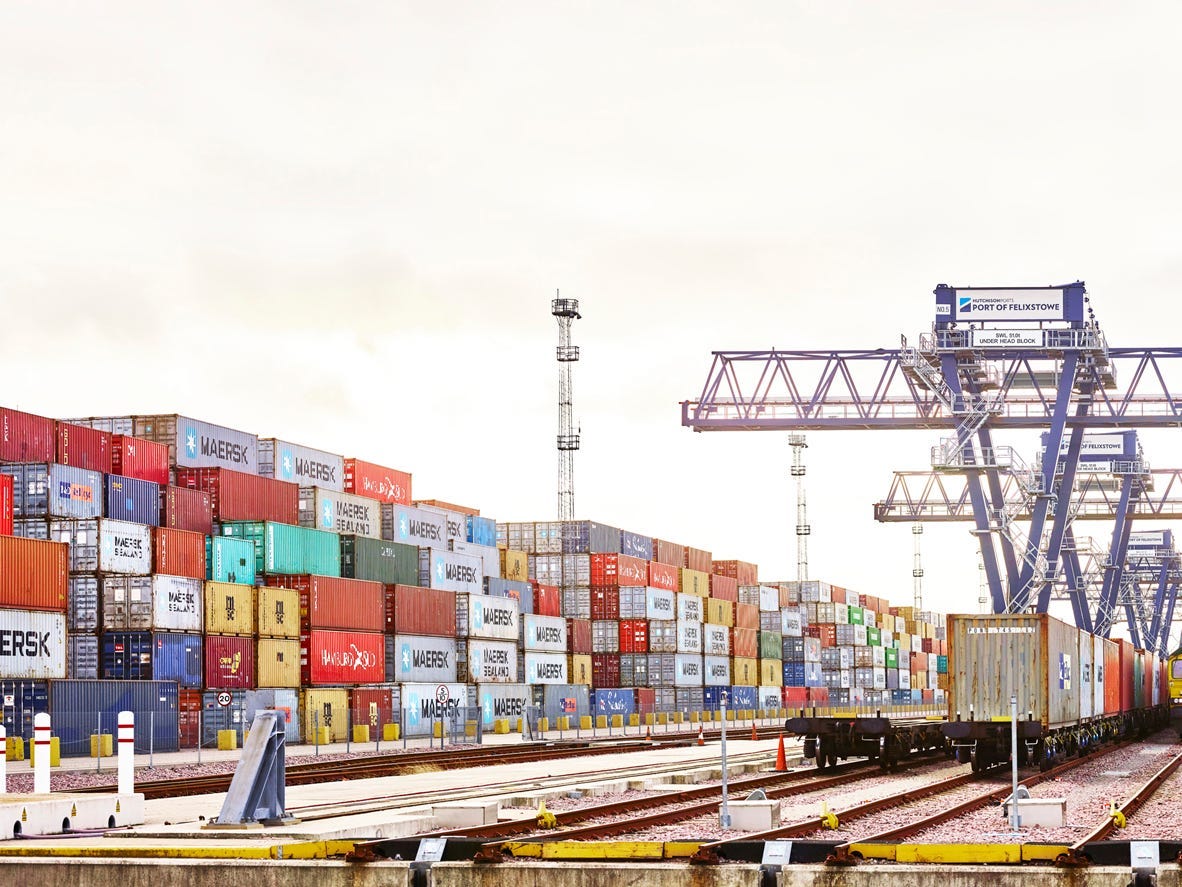 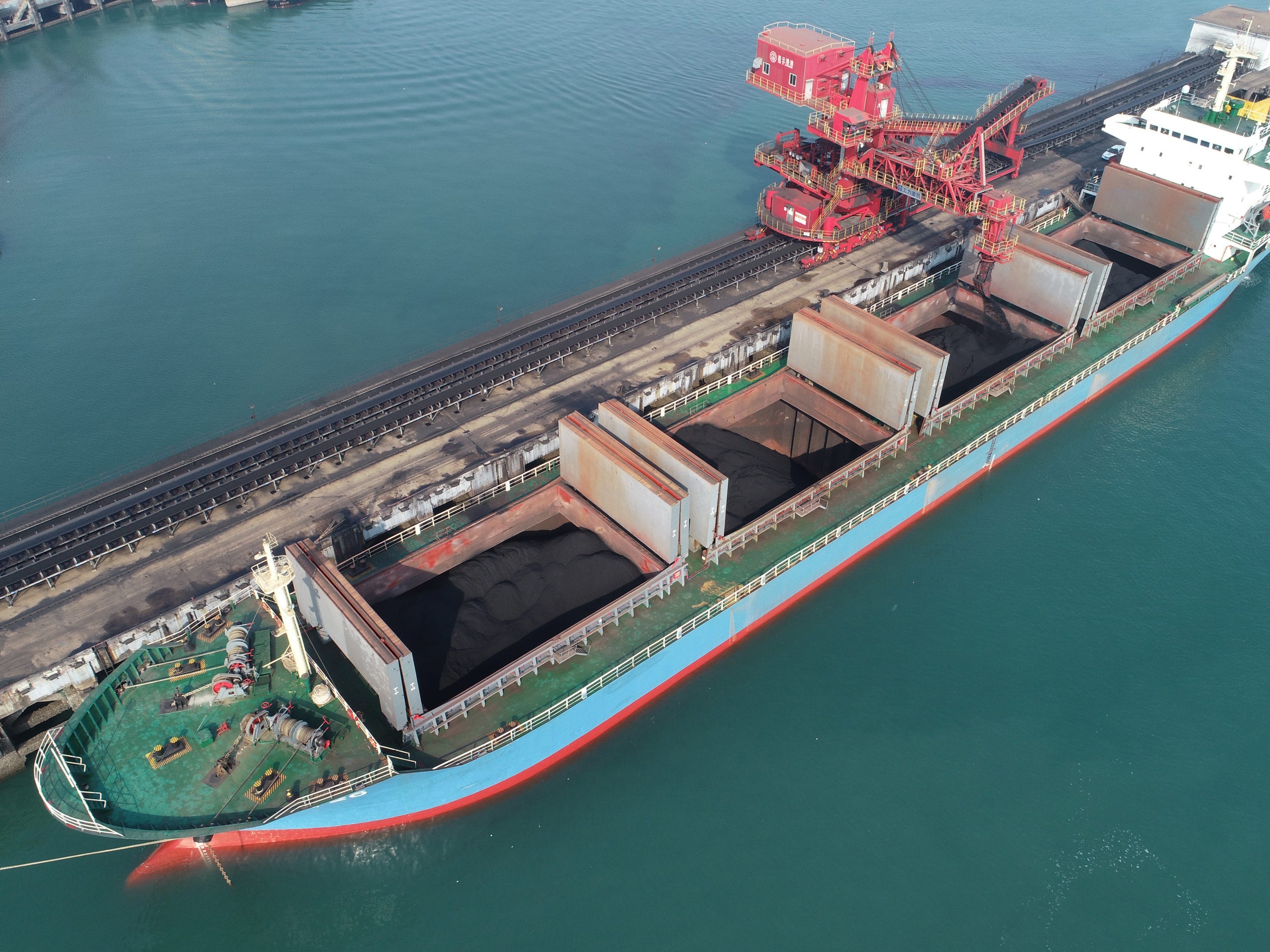 The largest port in the US hit a new ship-backlog record nearly every day last week, as 65 massive container boats float off the California coast 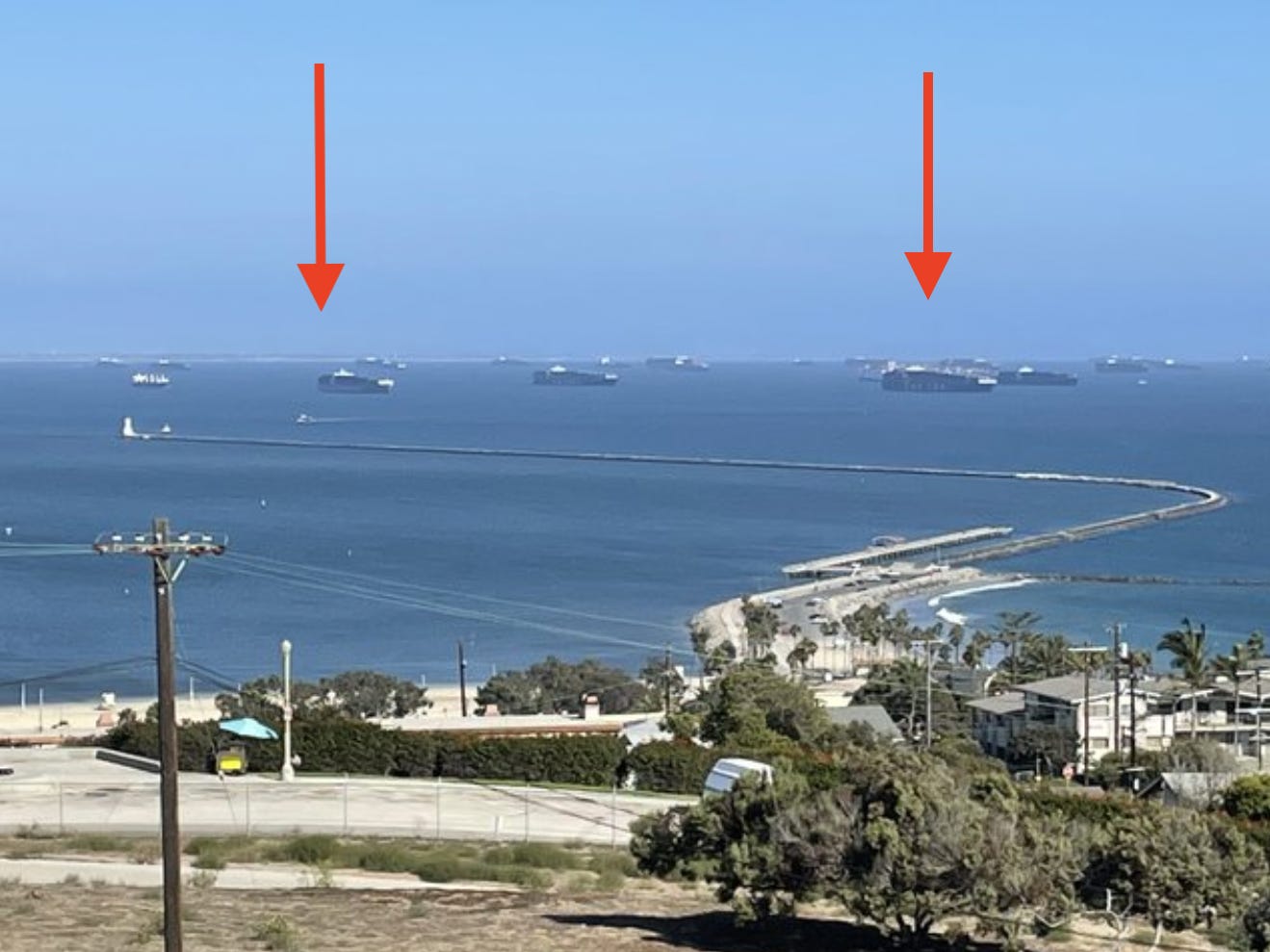 Americans may need to get used to waiting around and paying more for the things they want as the supply crunch worsens around the world. 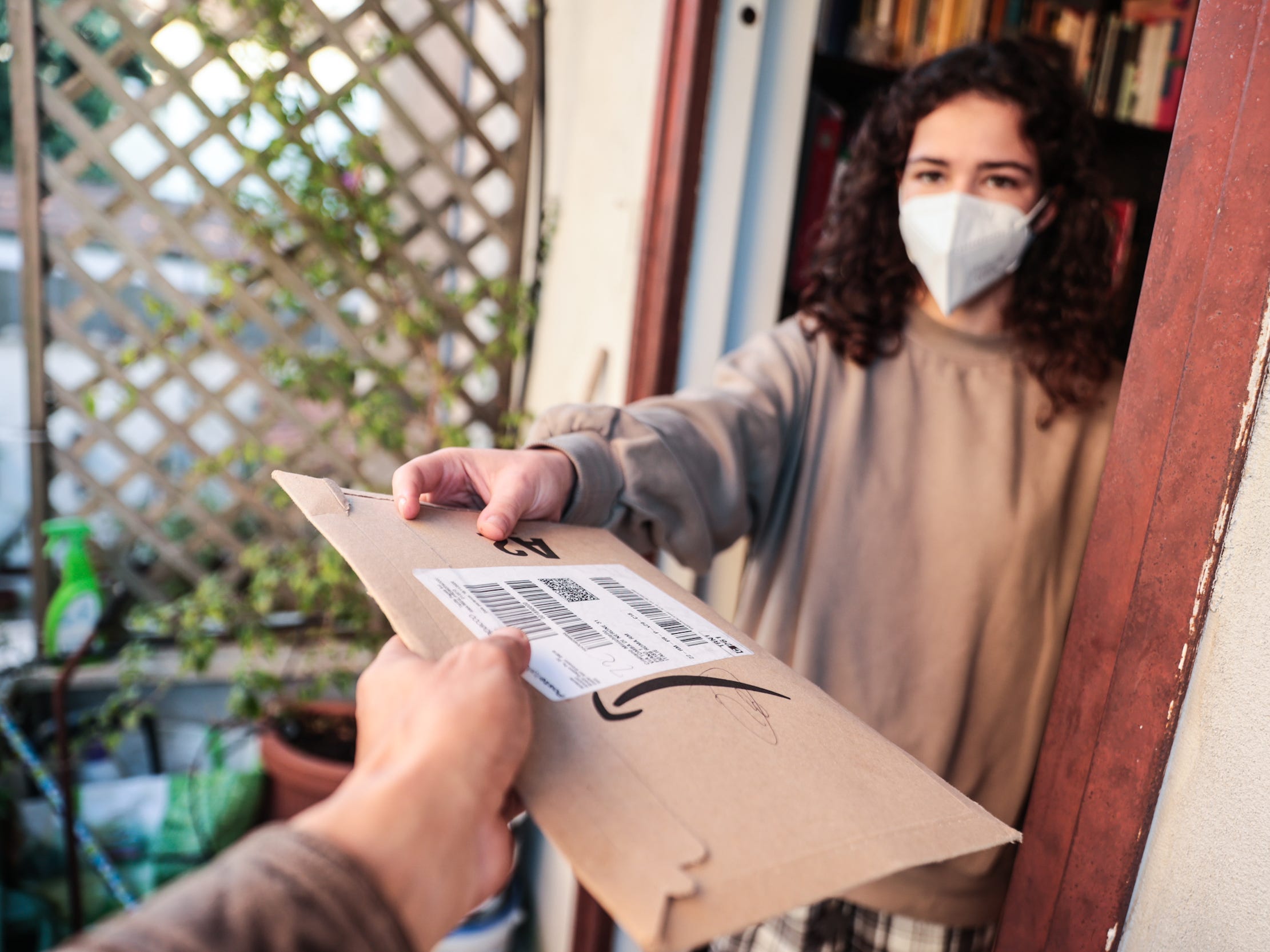 Earlier this month, about $60,000 worth of lumber was stolen in Canada when thieves drove off with a trailer fully stocked with lumber. 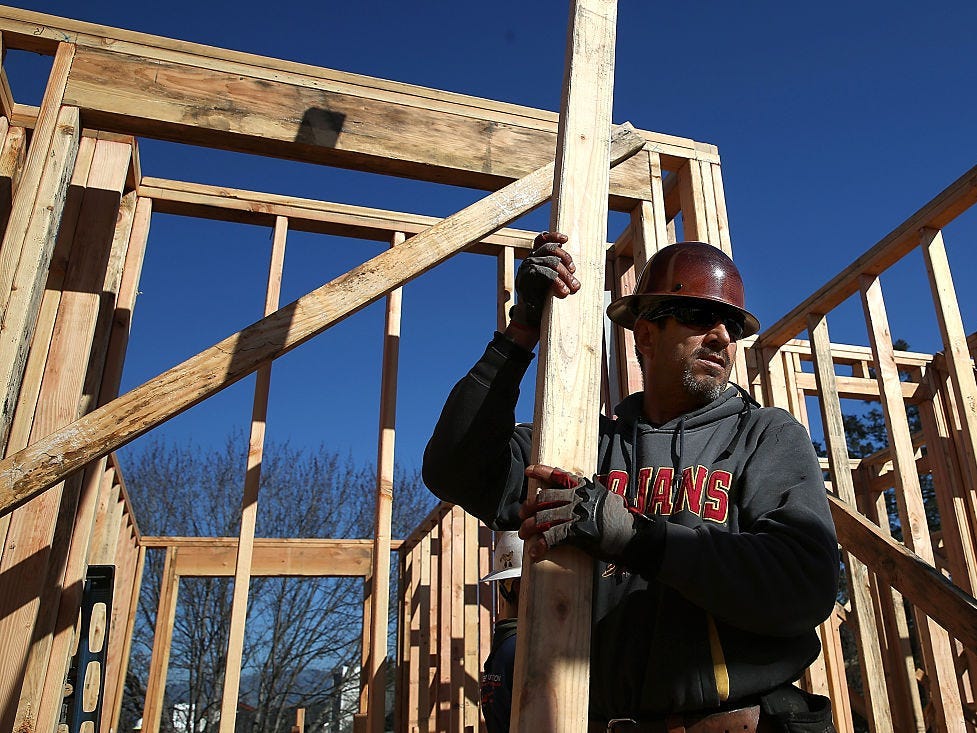 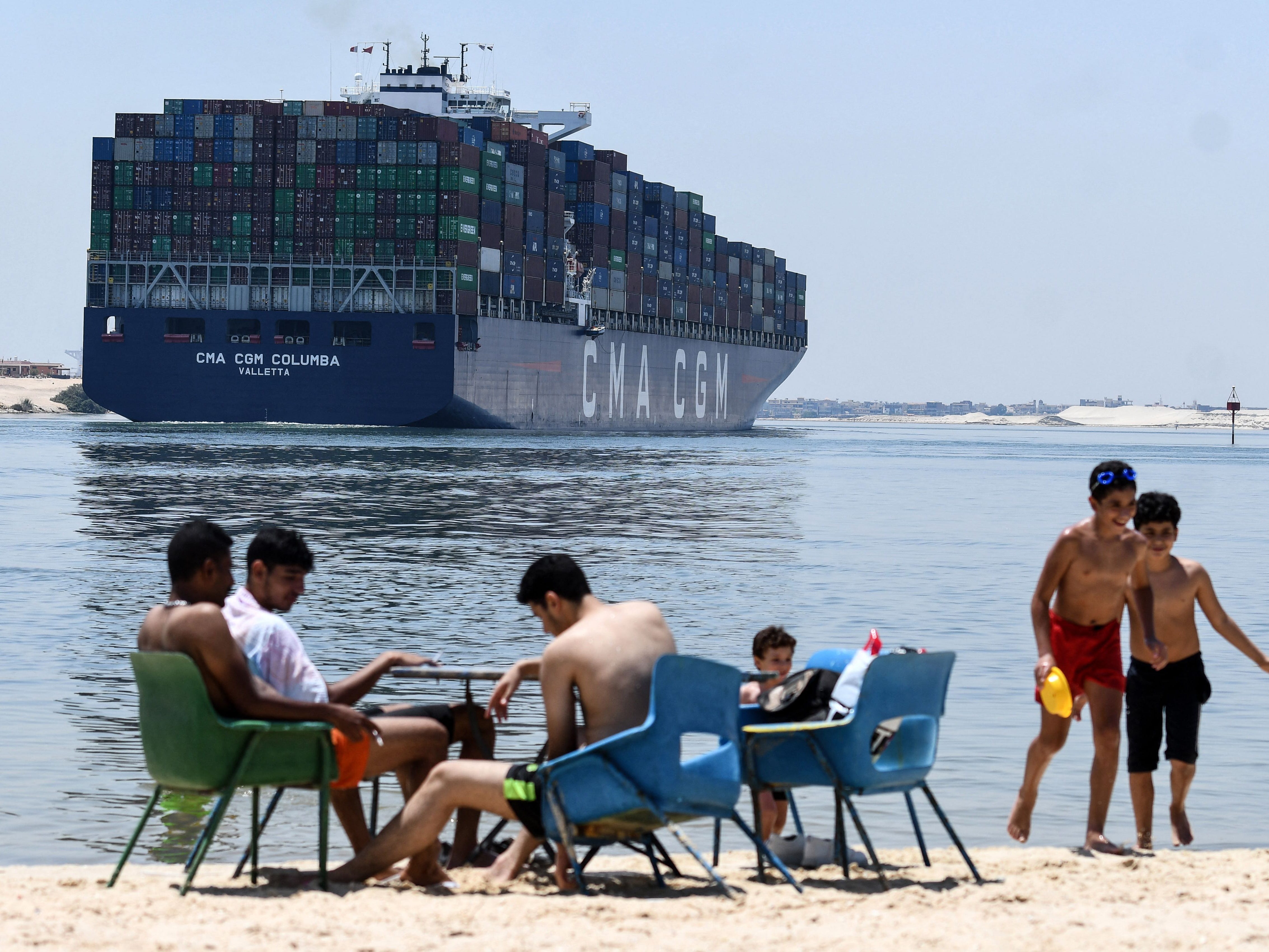 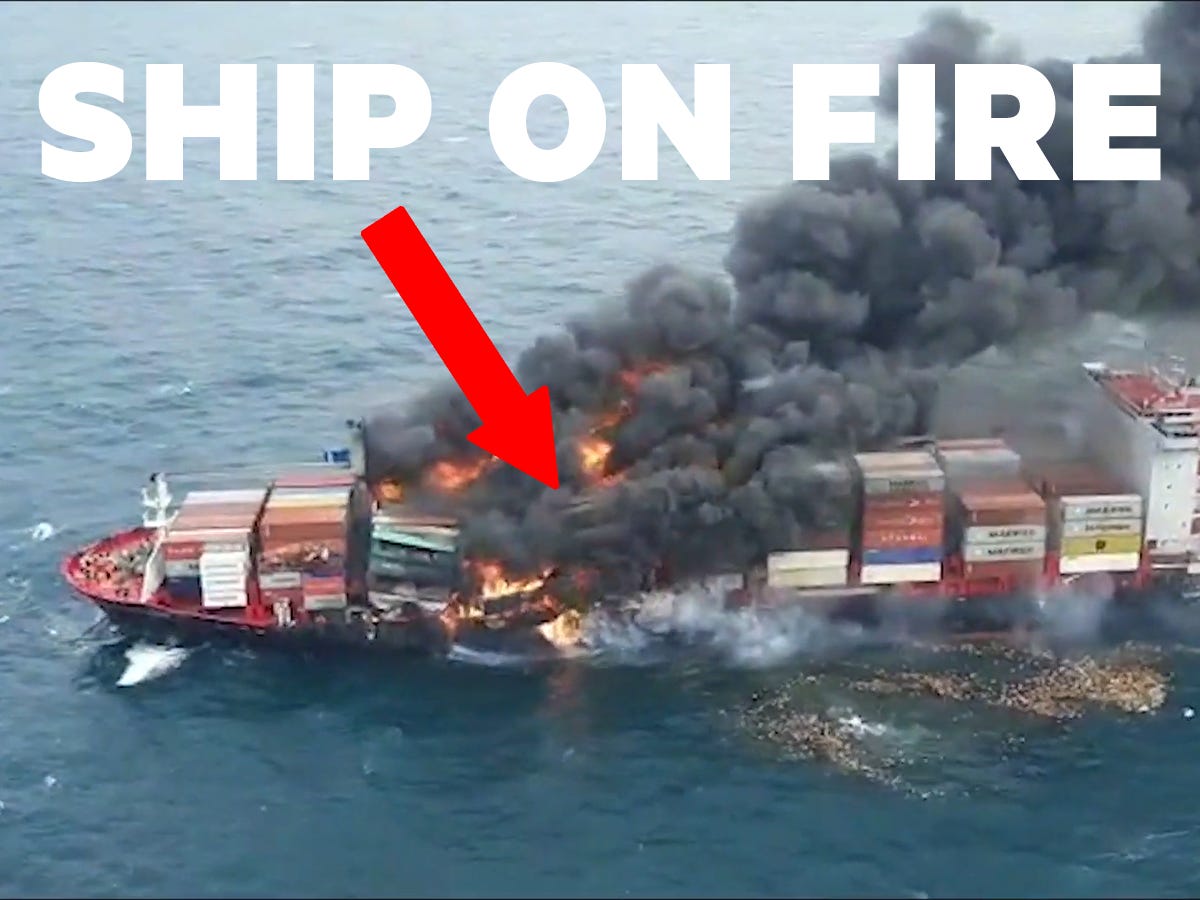 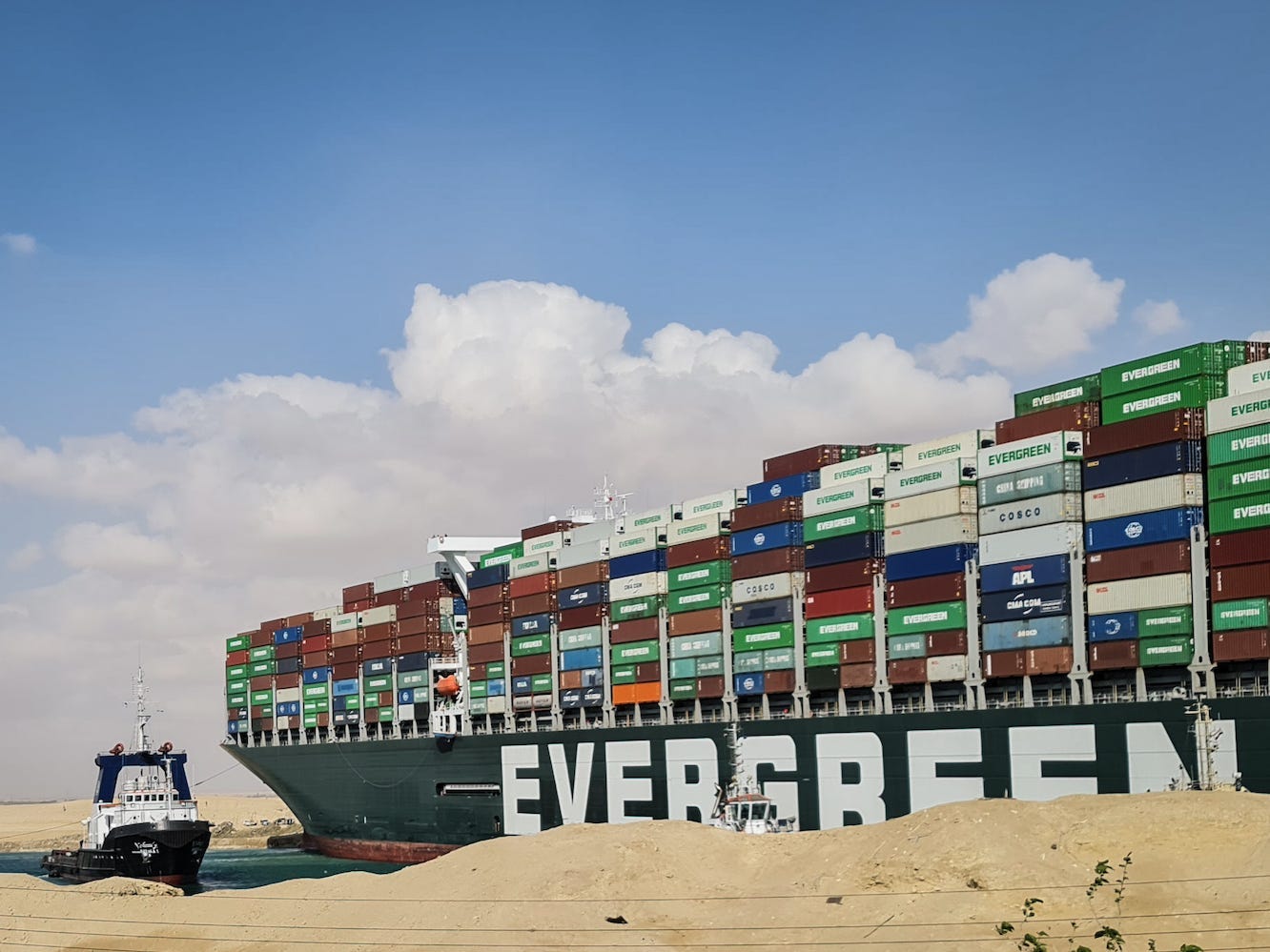 The Suez Canal has reopened, but experts say you’ll still have to wait 9 months for that couch to be delivered

Experts warn the impact from the Ever Given's mishap will be felt by supply chains for months to come, resulting in increased prices and delays. 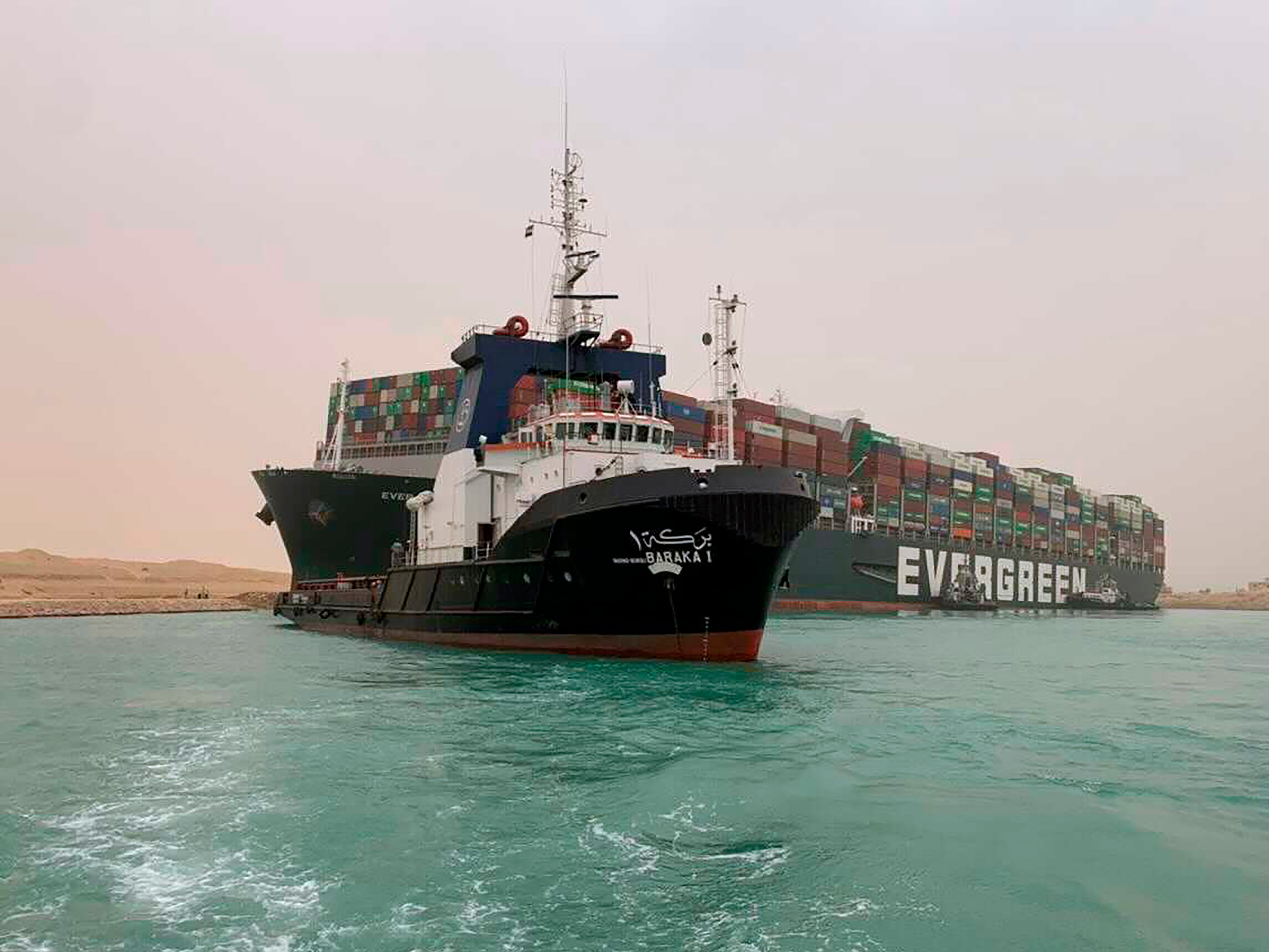 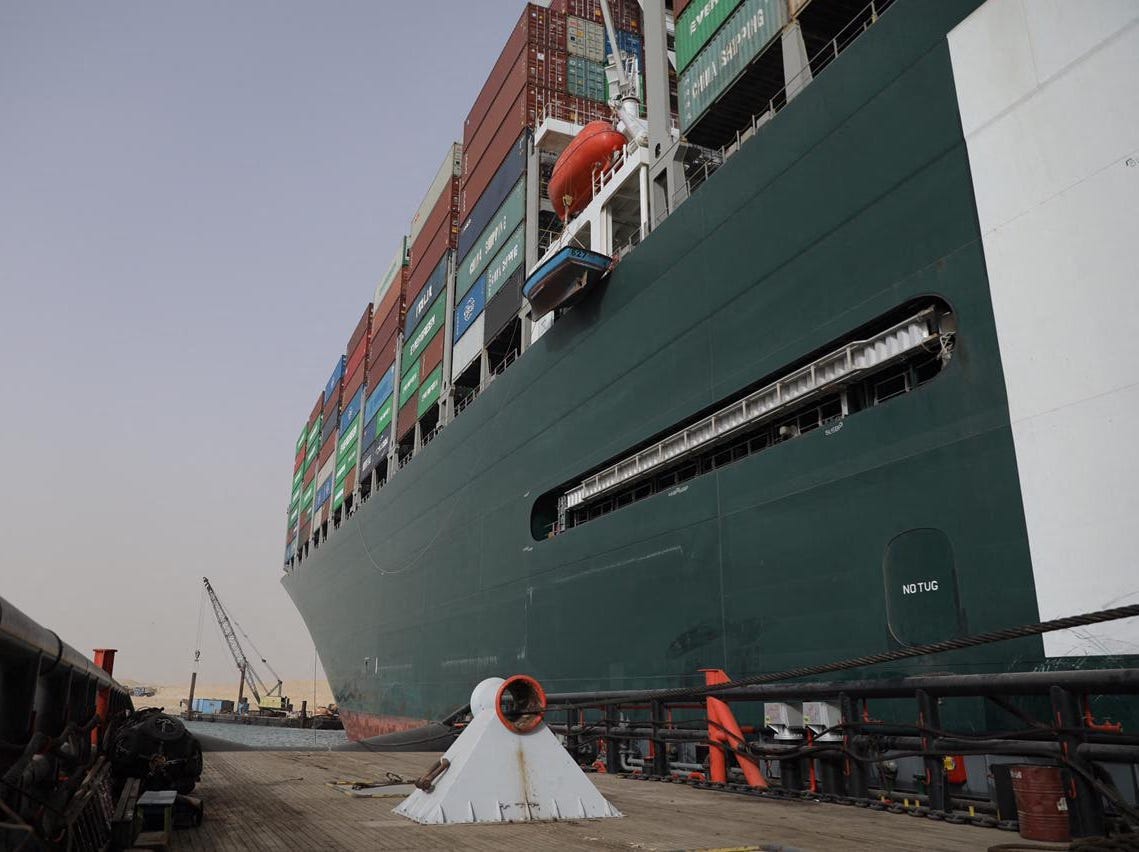