Princess Haya’s divorce from Sheikh Mohammed took place in London, the divorce capital of the world for the mega-rich

A UK judge recently ordered Sheikh Mohammed, the emir of Dubai, to pay his ex-wife Haya a $734 million divorce settlement. 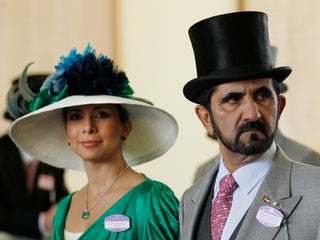 UK court orders Sheikh Mohammed to pay $734 million divorce settlement to Princess Haya, who fled in 2019 after learning he imprisoned his daughter

Princess Haya and Sheikh Mohammed split in 2019 after he learned she was having an affair with her British bodyguard, a UK court heard. 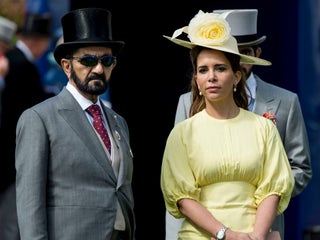 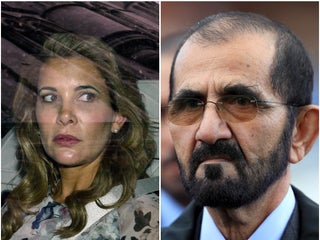 Sheikh Mohammed's daughter, Princess Latifa, says she was beaten on her father's orders and imprisoned after a failed escape attempt. 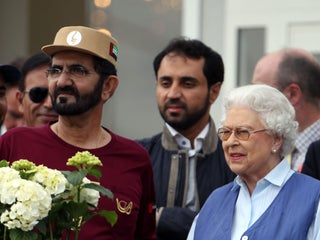 The life of Sheikh Mohammed bin Rashid al-Maktoum, the emir of Dubai, poet, racehorse tycoon, and husband to Princess Haya, who is suing him in London

Sheikh Mohammed bin Rashid al-Maktoum took Dubai, United Arab Emirates, from a postcolonial backwater to the global financial powerhouse it is today. Mohammed was present in 1971 when the British relinquished the seven emirates after 150 years of colonial rule. Today he’s prime minister of the United Arab Emirates and […] Princess Haya has hired Prince William and Harry’s lawyer to fight her divorce from the emir of Dubai, and she’s an expert in royal separations

Princess Haya has hired a lawyer to British royalty to represent her in her divorce from the emir and sheikh of Dubai, a source told Business Insider. Princess Haya fled to London in June, reportedly after learning chilling details about the failed escape of Sheikha Latifa, one of Sheikh Mohammed […] The wife of the emir of Dubai has run away to London, reportedly after learning disturbing details about a failed escape attempt by another princess

Princess Haya, the wife of Dubai Emir Sheikh Mohammed bin Rashid al-Maktoum, has fled to London, apparently disturbed by chilling new details about the fate of a runaway princess captured last year, the BBC reported on Tuesday. Princess Haya is said to be hiding out at a Kensington Palace Gardens […] Dubai’s ruler sacked 9 senior officials because they weren’t at work at 7:30 in the morning