Kim Taylor, 73, was caring for livestock at Cultivate Care Farms in Bolton, Massachusetts, on Saturday when the sheep charged at her. 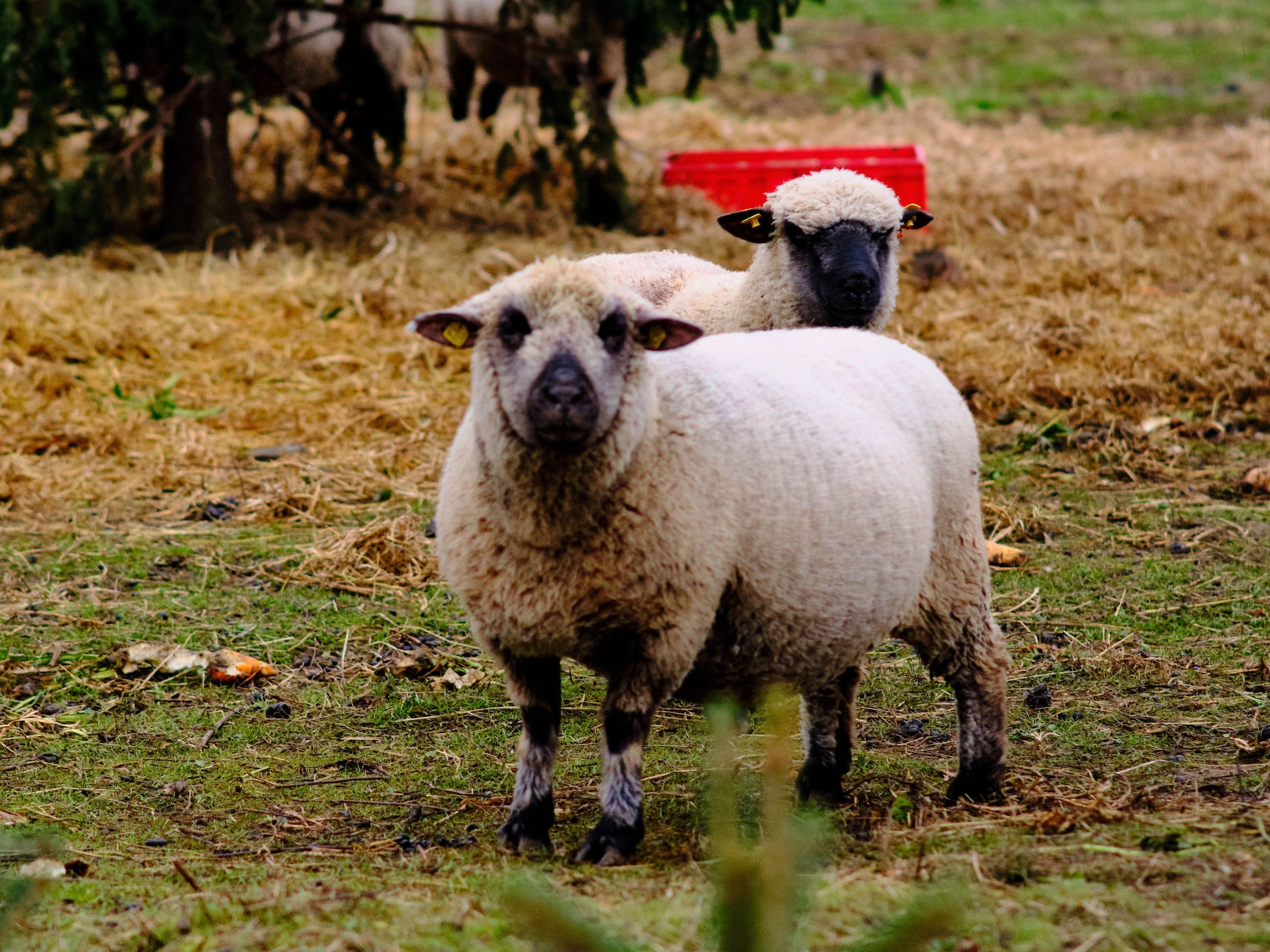 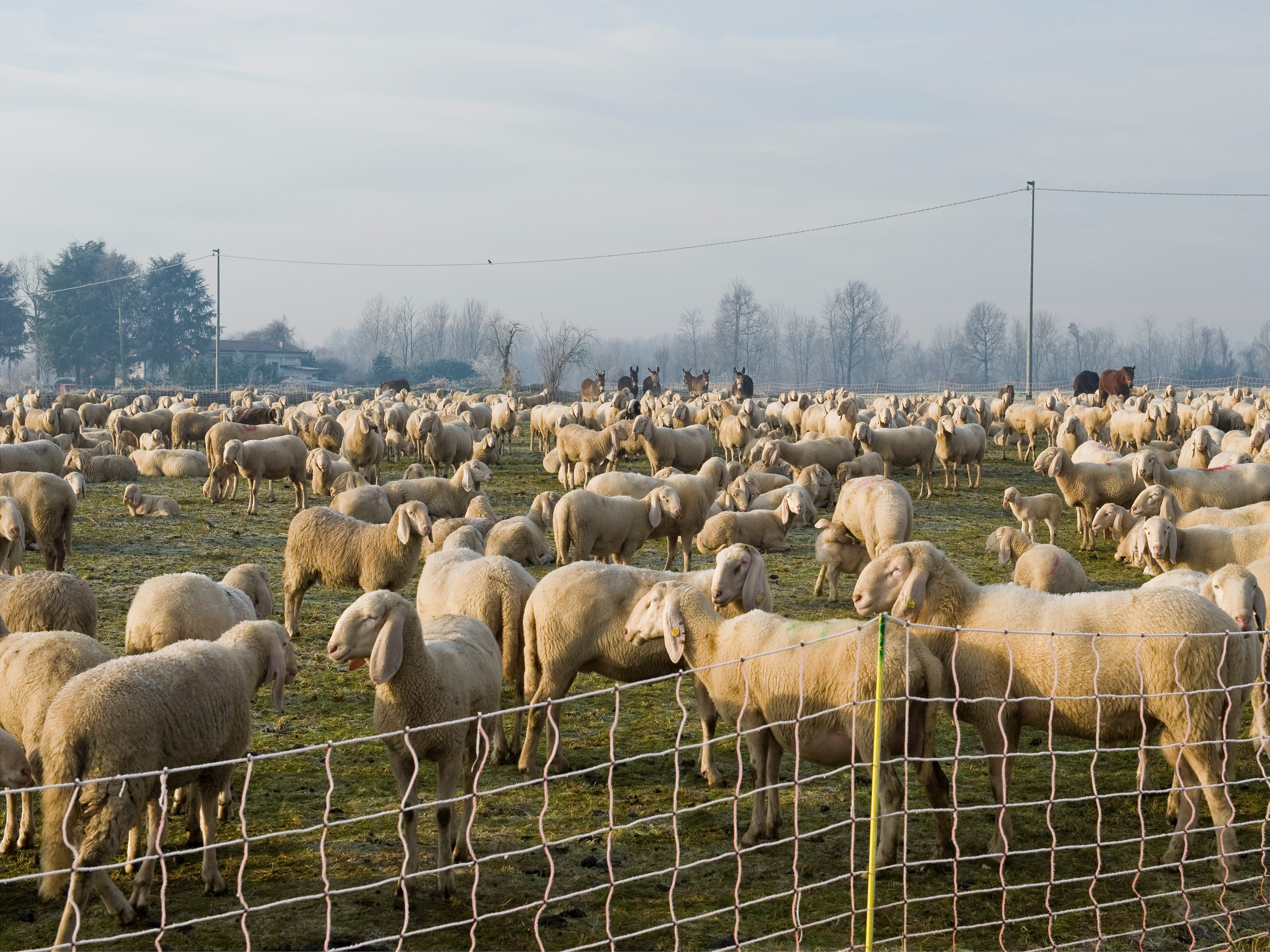 Cashmere is one of the most sought-after fibres in the world, especially for making scarves and sweaters. The material is softer, lighter, and can be up to three times more insulating than sheep wool. But quality cashmere comes at a cost – a luxury cashmere piece could cost you well […]
US Apr. 5, 2017, 12:17 AM

Why goats have weird eyes

This country doesn’t have Google Street View, so they created Google Sheep View

This New Zealand town lets 1,000 sheep loose in its streets every year

Aussie sheep have something to say about fracking

Italian police: The head of the Sicilian Mafia used ‘sheep code’ to communicate

The head of the Sicilian Mafia, on the run for...