In an interview with Dax Shepard on his podcast “Armchair Expert,” Shawn Mendes said that he has “suffered” from the persistent rumours about his sexuality. Mendes said people have called him “gay” for years and it made him anxious about the pitch of his voice and even the way he […] 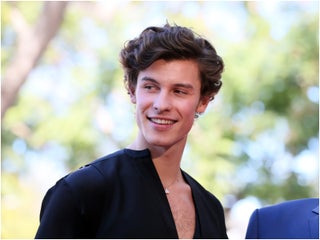 Celebrities are falling for fake videos of quarantined Italians singing their hit songs, posting messages stating how they touched they are. The footage is of Italians singing from their balconies after being told to stay at home amidst the spread of coronavirus. The videos are dubbed over with recordings of […] 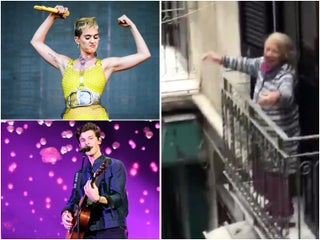 Shawn Mendes and Camila Cabello dropped a sultry new music video, and fans can’t stop rooting for them to couple up

Shawn Mendes and Camila Cabello dropped a music video for their latest single “Señorita” on Friday, June 21. Fans of the pop stars are reacting to the sultry video and rooting for the two to date in real life on Twitter. Visit INSIDER’s homepage for more stories. Shawn Mendes and […] Shawn Mendes, who released a new single called “If I Can’t Have You,” sat down for an interview with SiriusXM on Thursday. He spoke about HBO’s “Game of Thrones,” which is currently in its eighth and final season, but referred to it as “Game of Throne.” “Everyone’s gonna really be […] Shawn Mendes is 20 years old, which means he’s too young to drink legally in the US. In the UK, however, the legal drinking age is 18. At the BRIT Awards in London on Wednesday, Mendes thanked the UK as he enjoyed a glass of wine. Comedian host Jack Whitehall […]