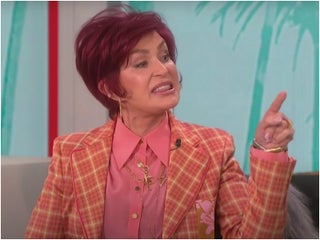 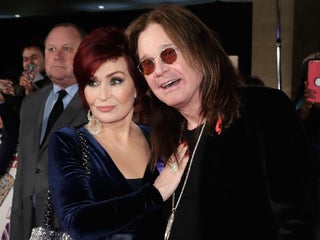 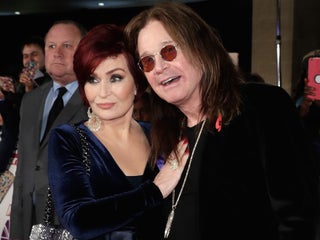 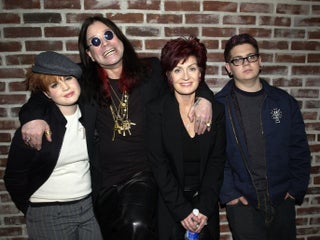 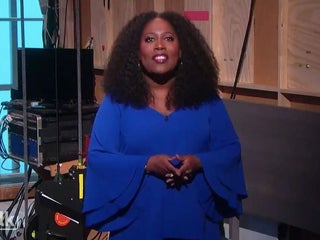 The texts are dated March 12, 15, and 18 and show Osbourne apologizing for their heated exchange on "The Talk," which Osbourne has now left. 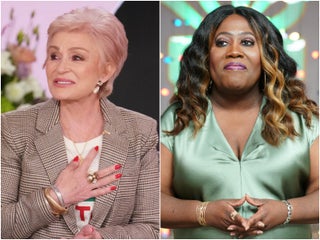 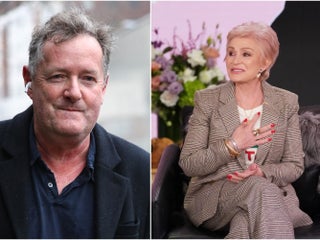 CBS said its internal investigation concluded that Obsourne's "behavior" did not align with its "values for a respectful workplace." 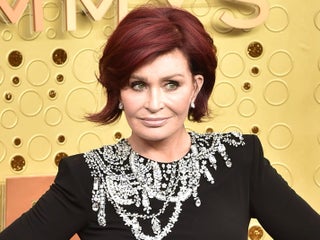 Osbourne has been criticized for her comments towards her cohost Sheryl Underwood when she broke down in defence of Piers Morgan. 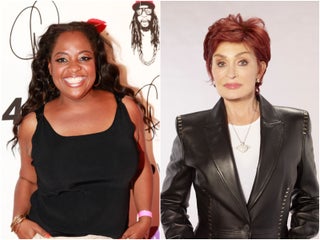 "The Talk" co-host Sheryl Underwood detailed the fallout of her heated exchange with Sharon Osbourne on her podcast. 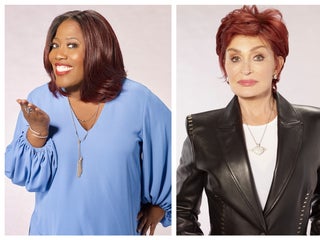 CBS was already conducting an internal investigation over a recently contentious episode of Osbourne's daytime show "The Talk."

Osbourne rejected her cohost Sheryl Underwood's comment that the Duchess of Sussex "brought Blackness to the royal family." 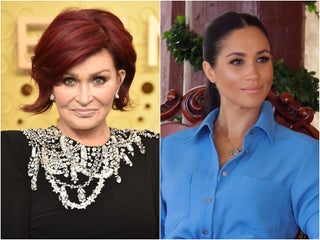 A source told Page Six that "The Talk" is in "full self-destruct mode" after Sharon Osbourne and Sheryl Underwood's exchange about racism. 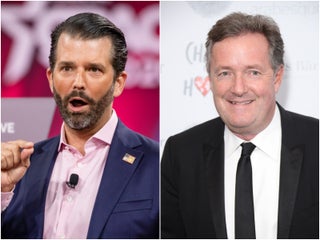 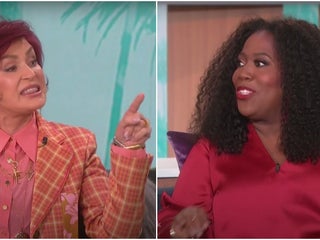 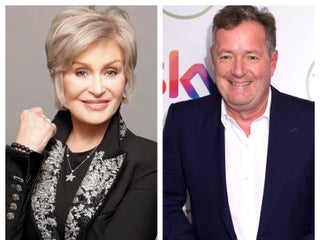 Sharon Osbourne apologized to people of color after her appearance on "The Talk" in which she broke down crying while defending Piers Morgan. 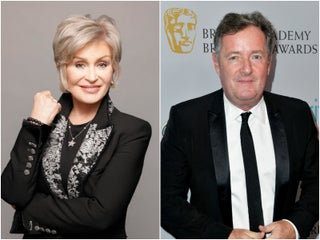 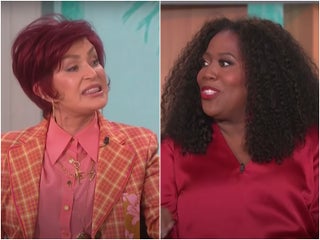