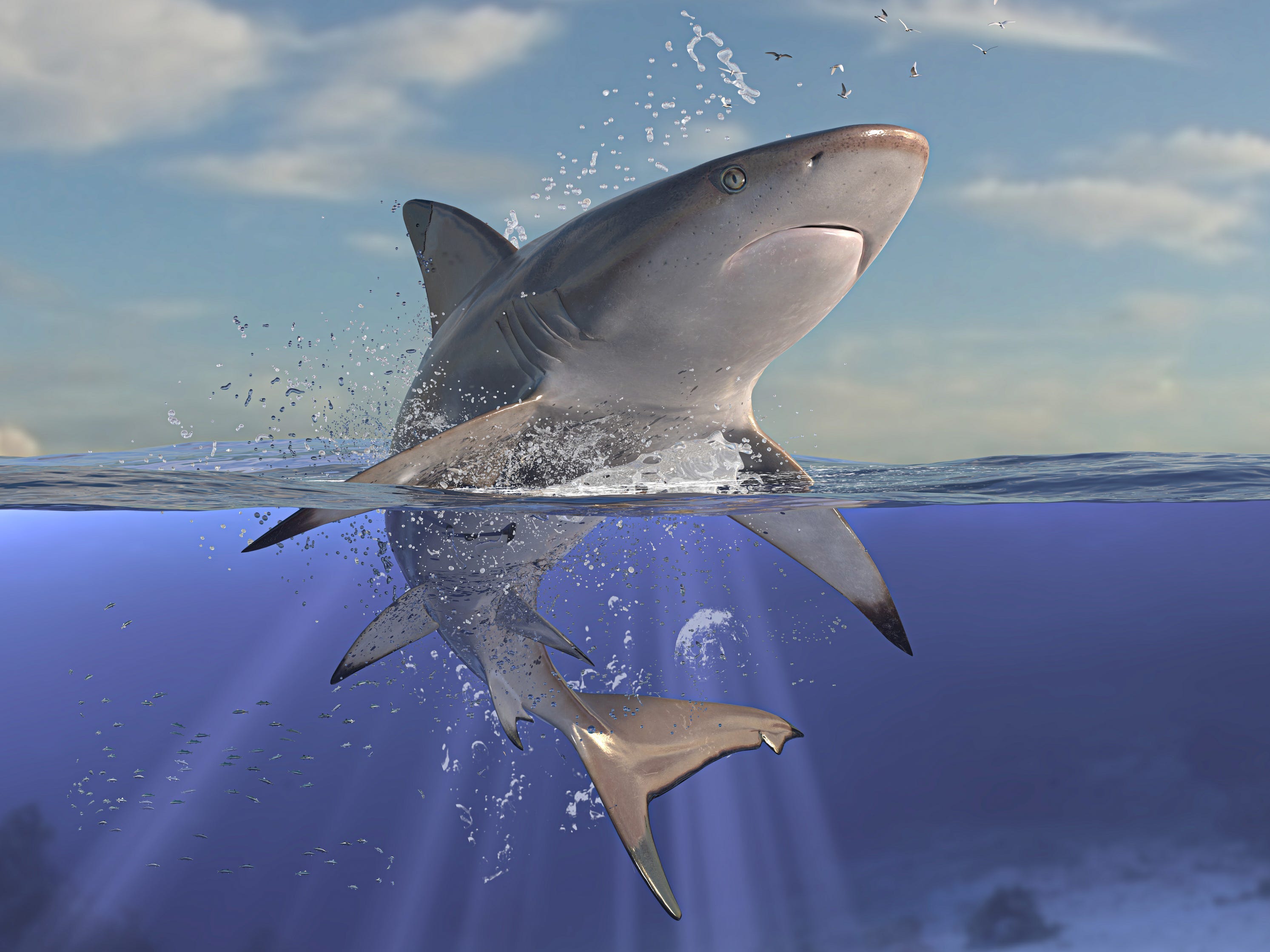 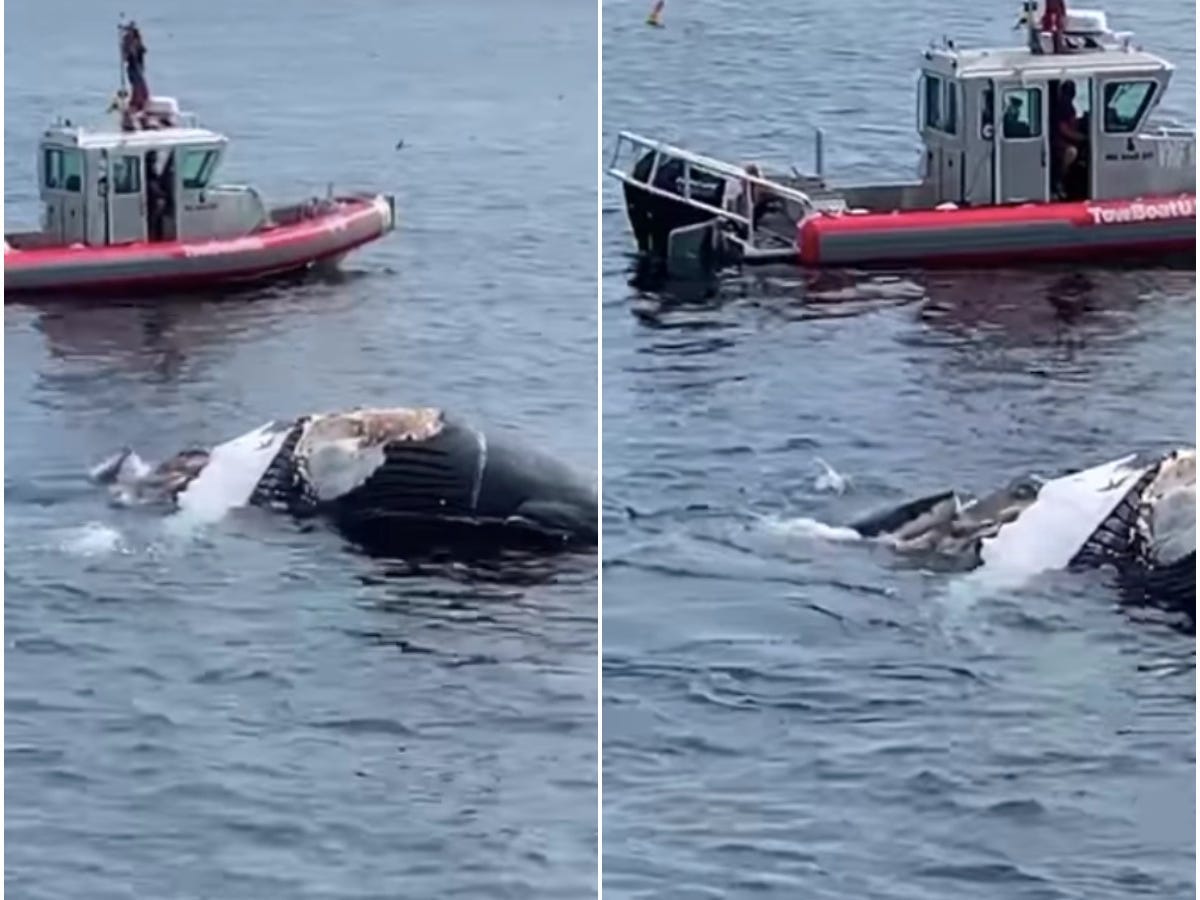 Some of the tagged and tracked sharks currently in the NY area are juveniles, weighing up to 300 pounds. Others are massive, weighing almost 3,500 pounds. 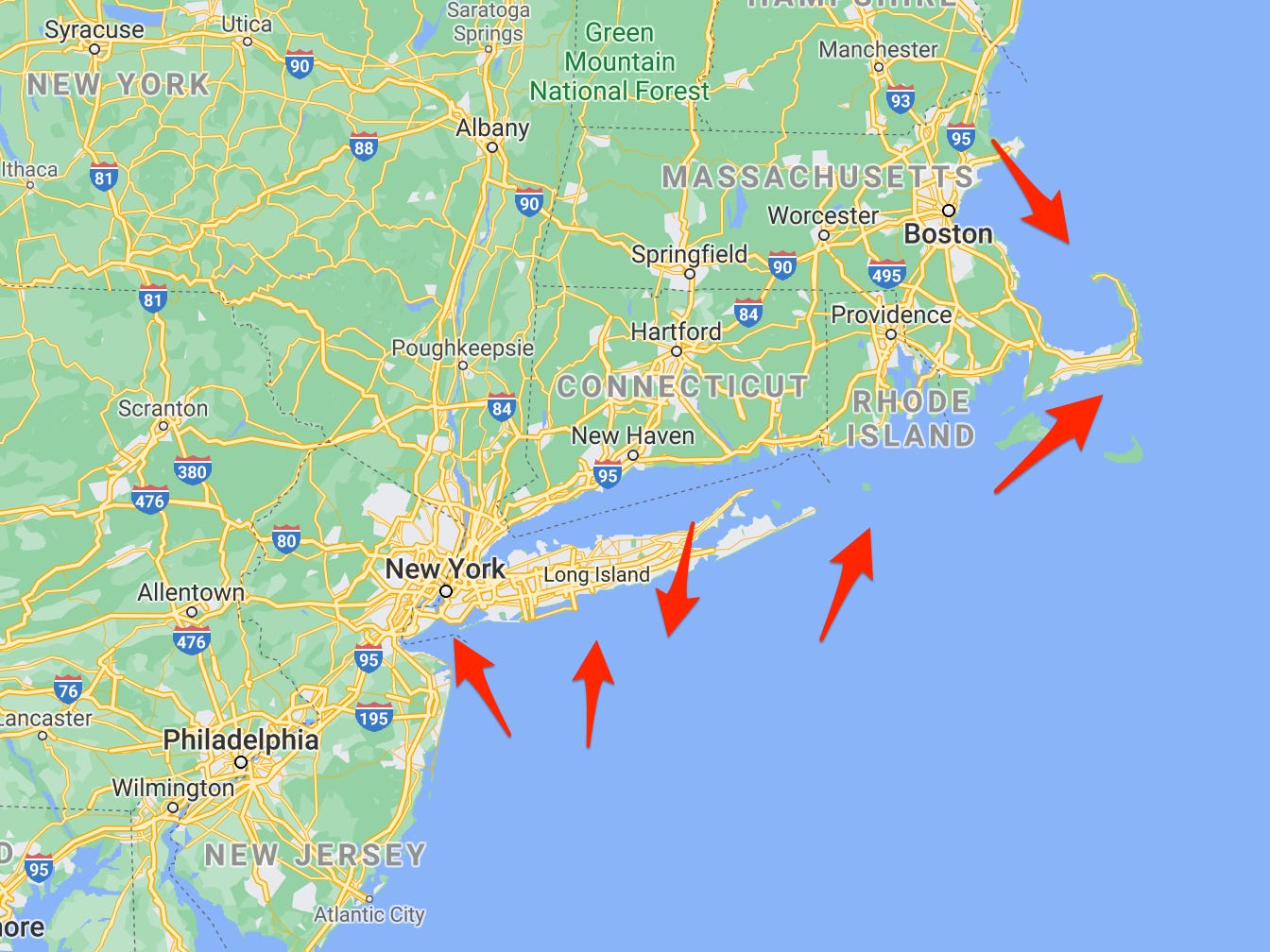 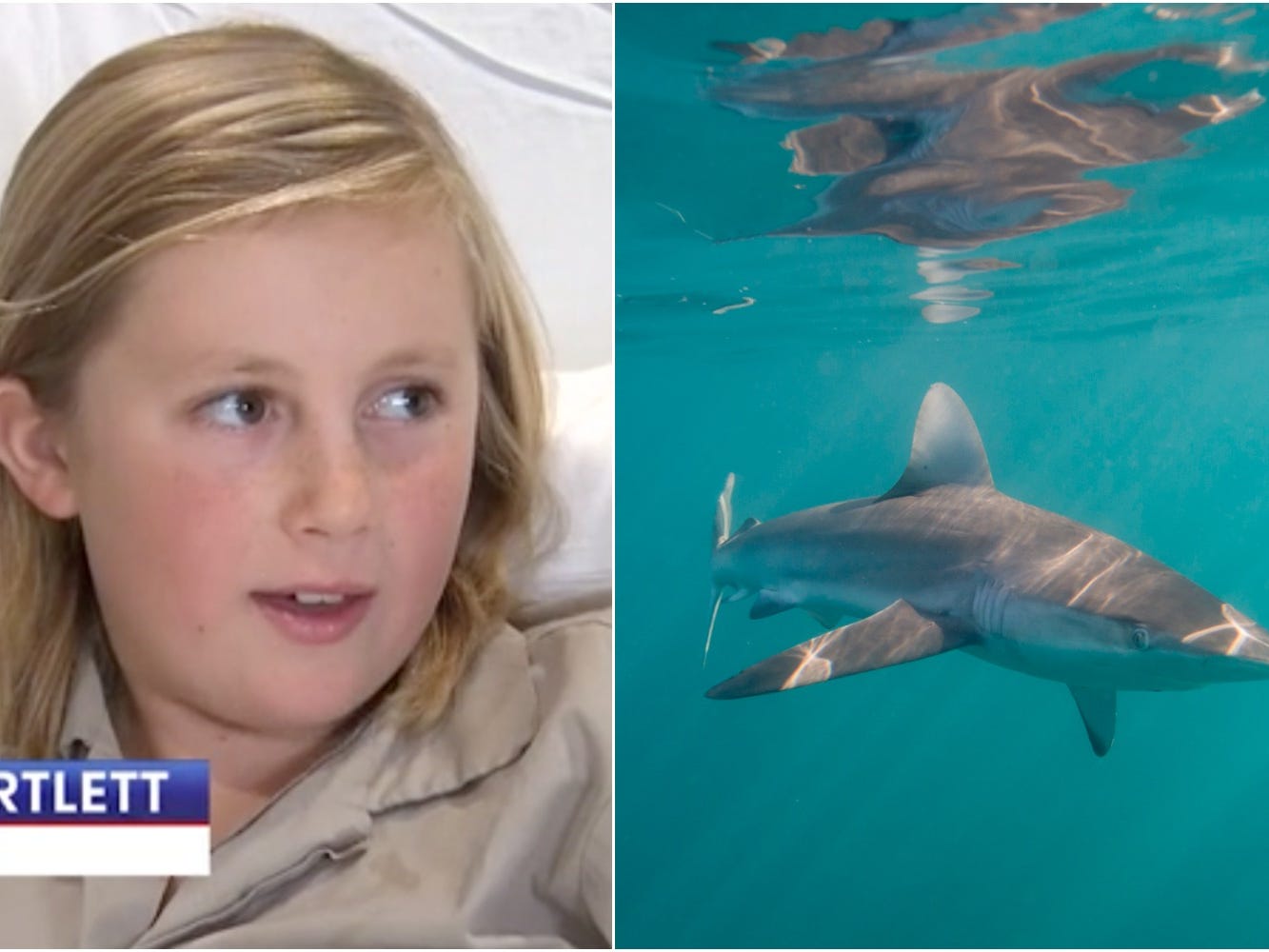 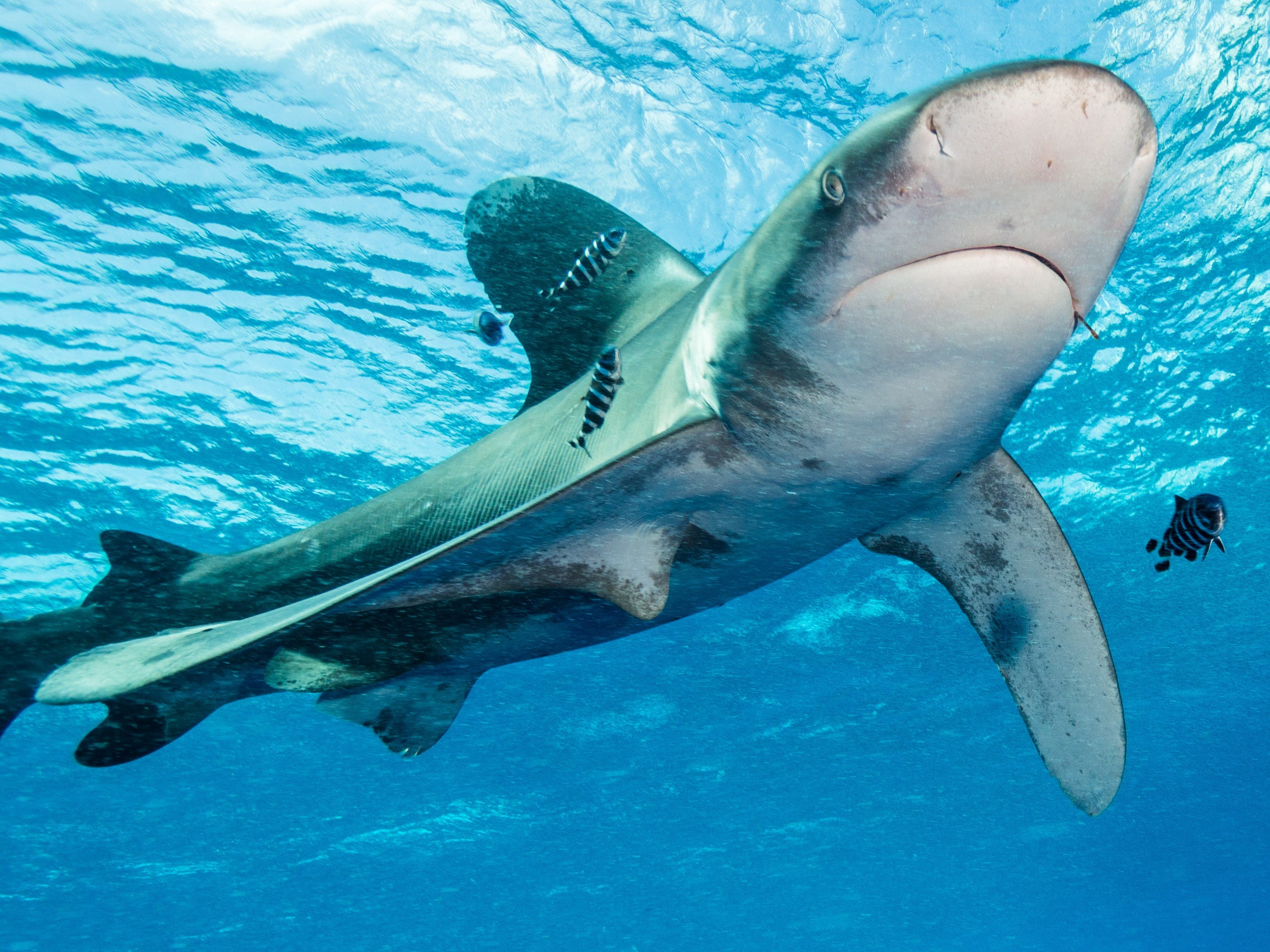 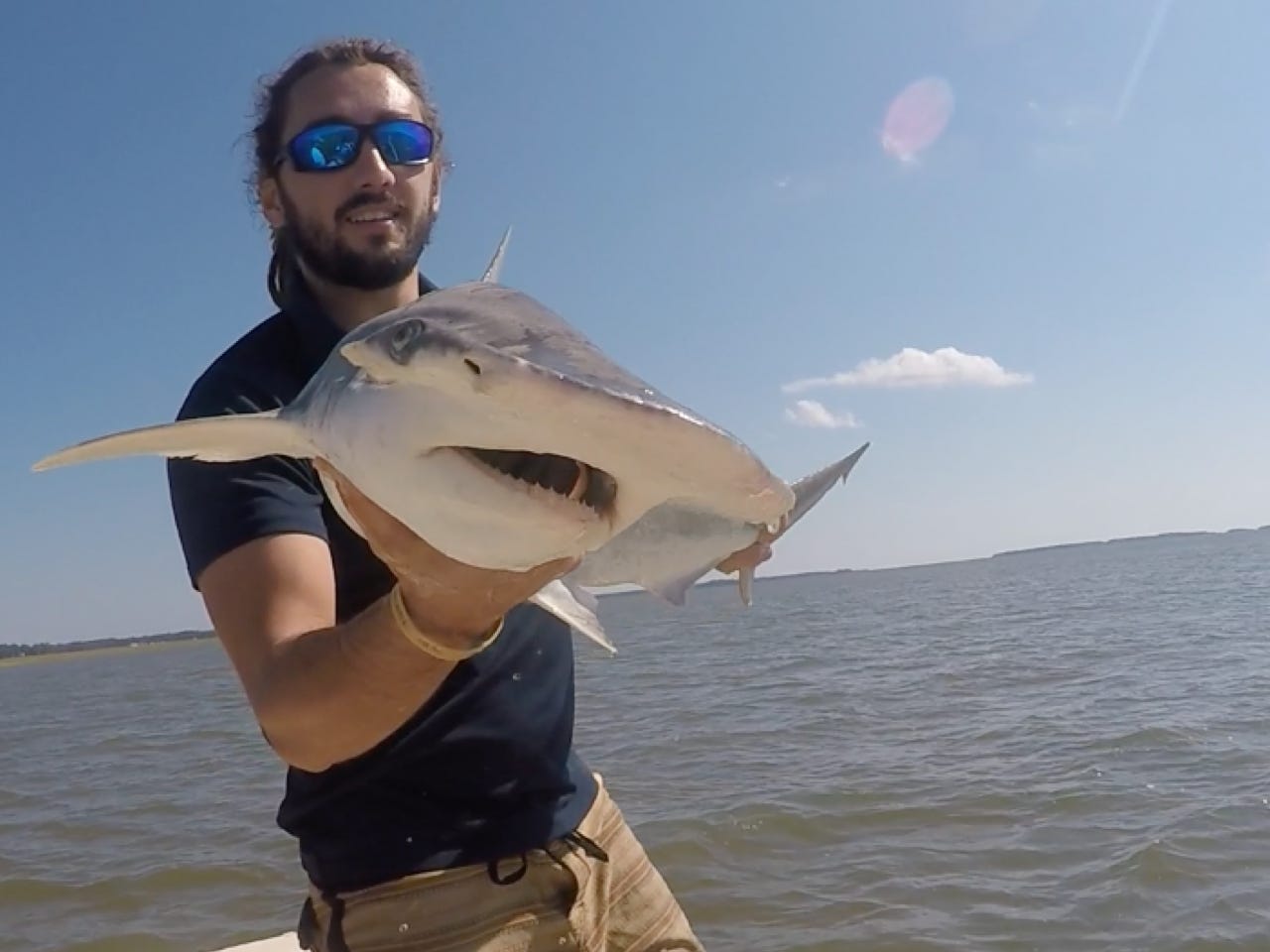 Researchers released a mako shark into the ocean, but it made a U-turn to take bites out of their boat

A video shows how researchers released a mako shark into North Carolina's Outer Banks, and it came back to gnaw at their boat. 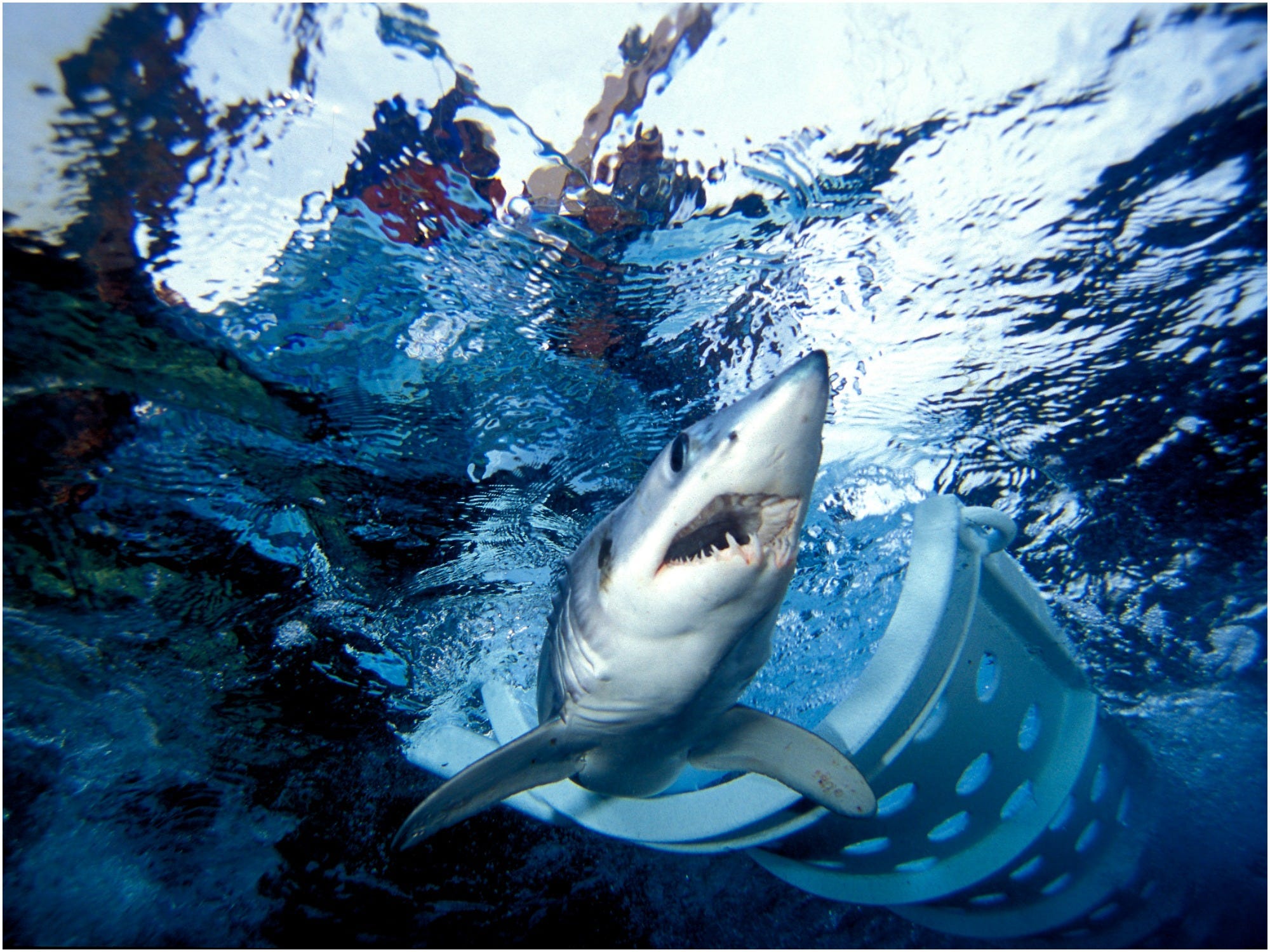 Why shark scales are so cool

A shark's skin is made up of thousands of armor-like scales, known as denticles. Now, humans are copying that pattern to fight the spread of bacteria. 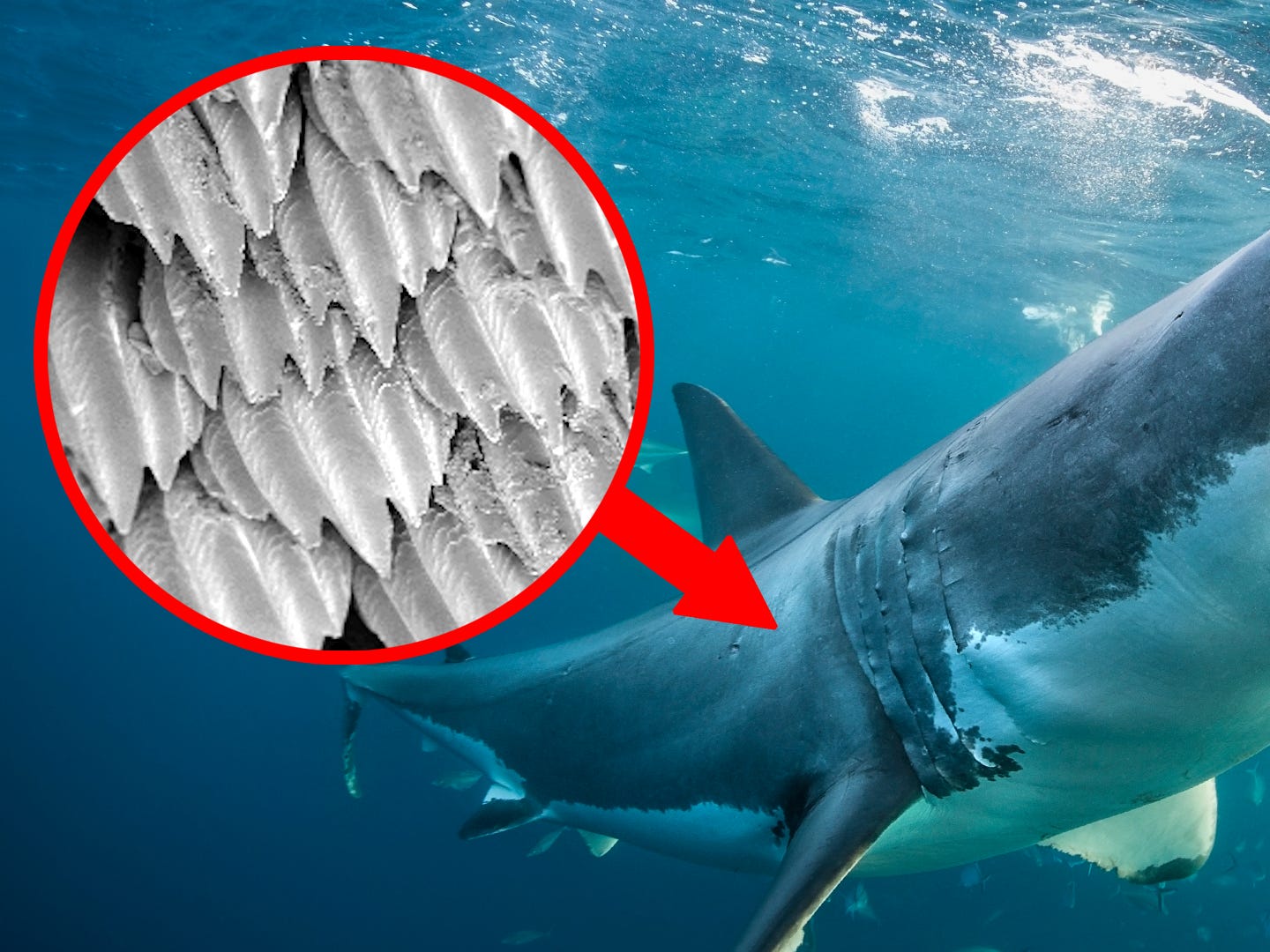 Investigators were tipped off after the man was arrested in Georgia with five sharks in the back of his truck. 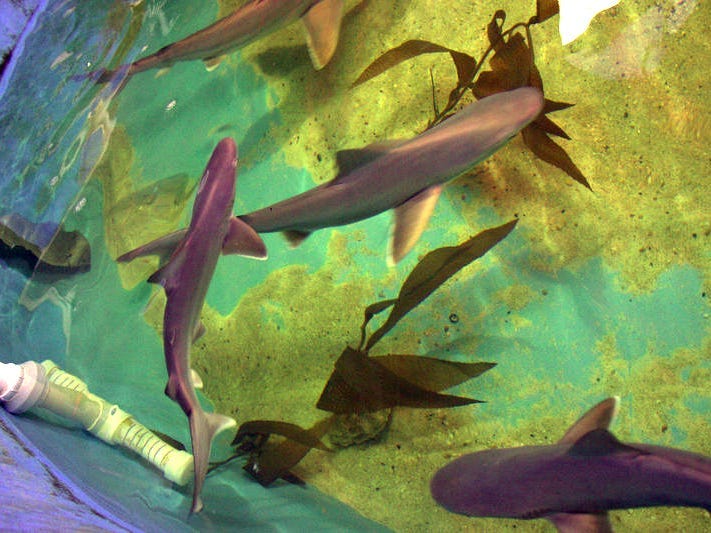 The Underwater Photographer of the Year awards announced the winners of its 2021 contest. The overall winner of the contest was Renee Capozzola with a photo of sharks feeding at sunset. Capozzola, the first woman to win the contest, said it took multiple evenings to capture the image. Visit Insider’s […] 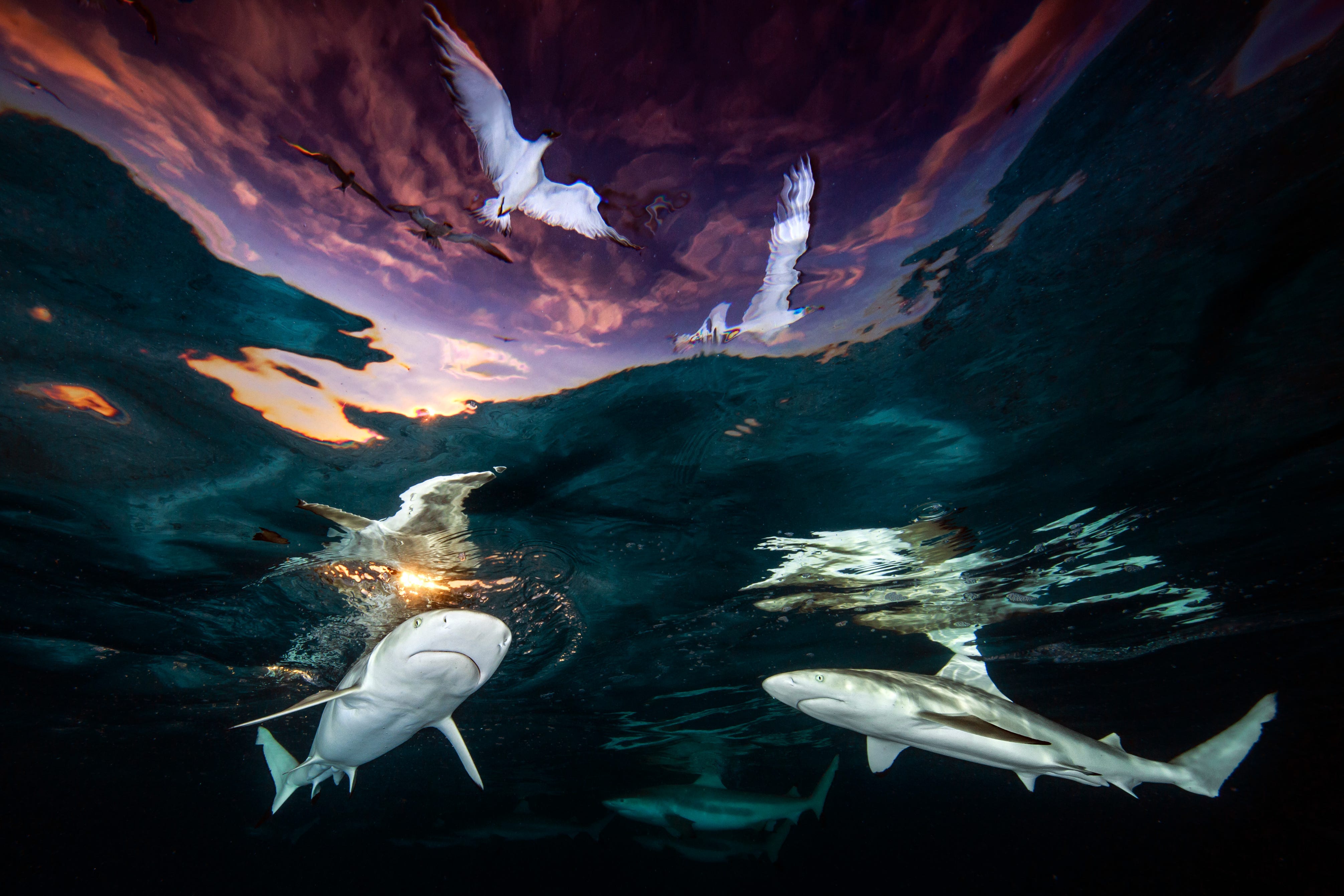 Megalodons were more than 6.5 feet long at birth. As adults, the huge, prehistoric sharks reached lengths of 50 feet and had heads the size of cars. That’s far bigger than any other meat-eating shark, living or extinct. A new study suggests the sharks grew to such large sizes because […] 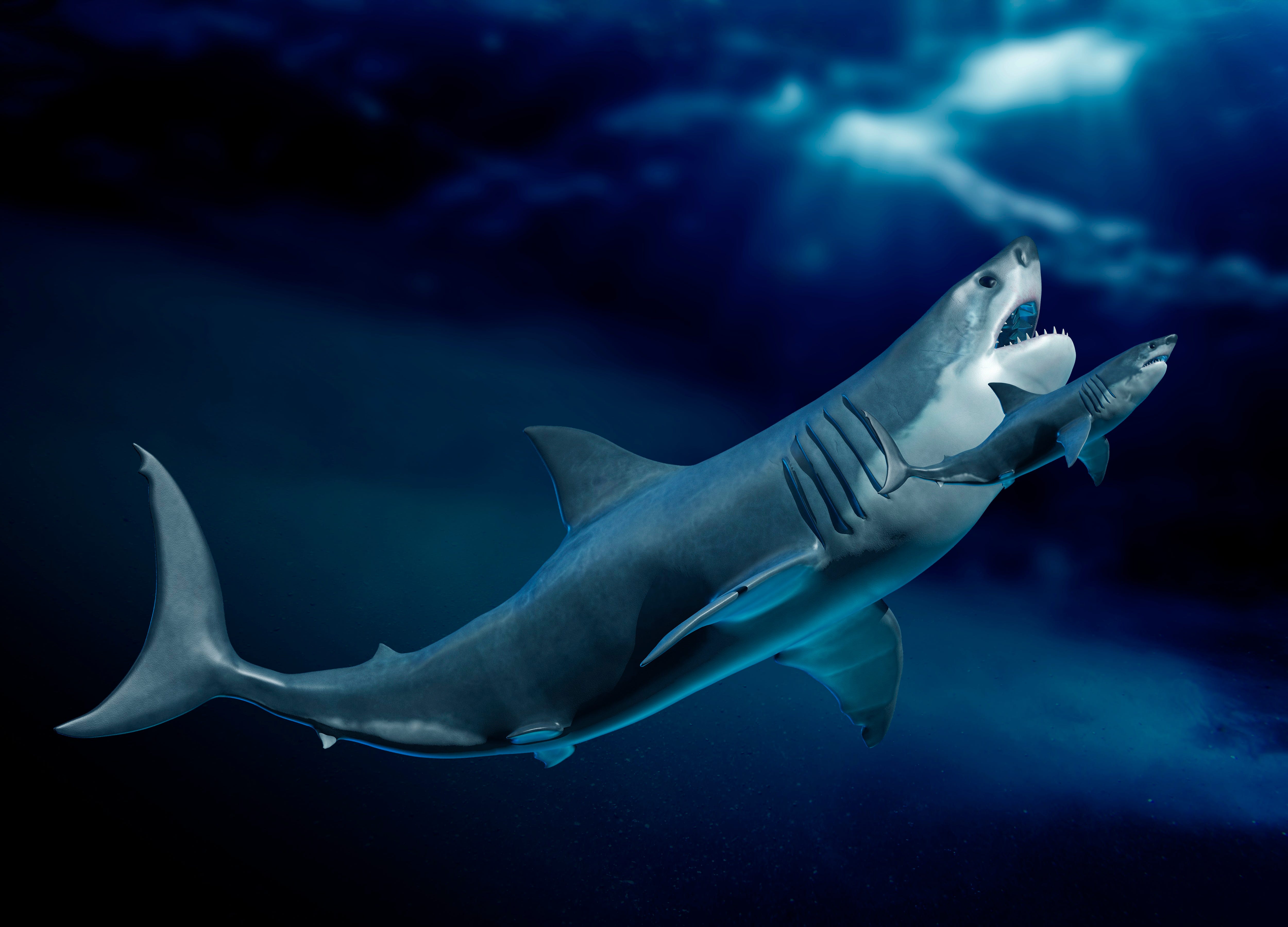 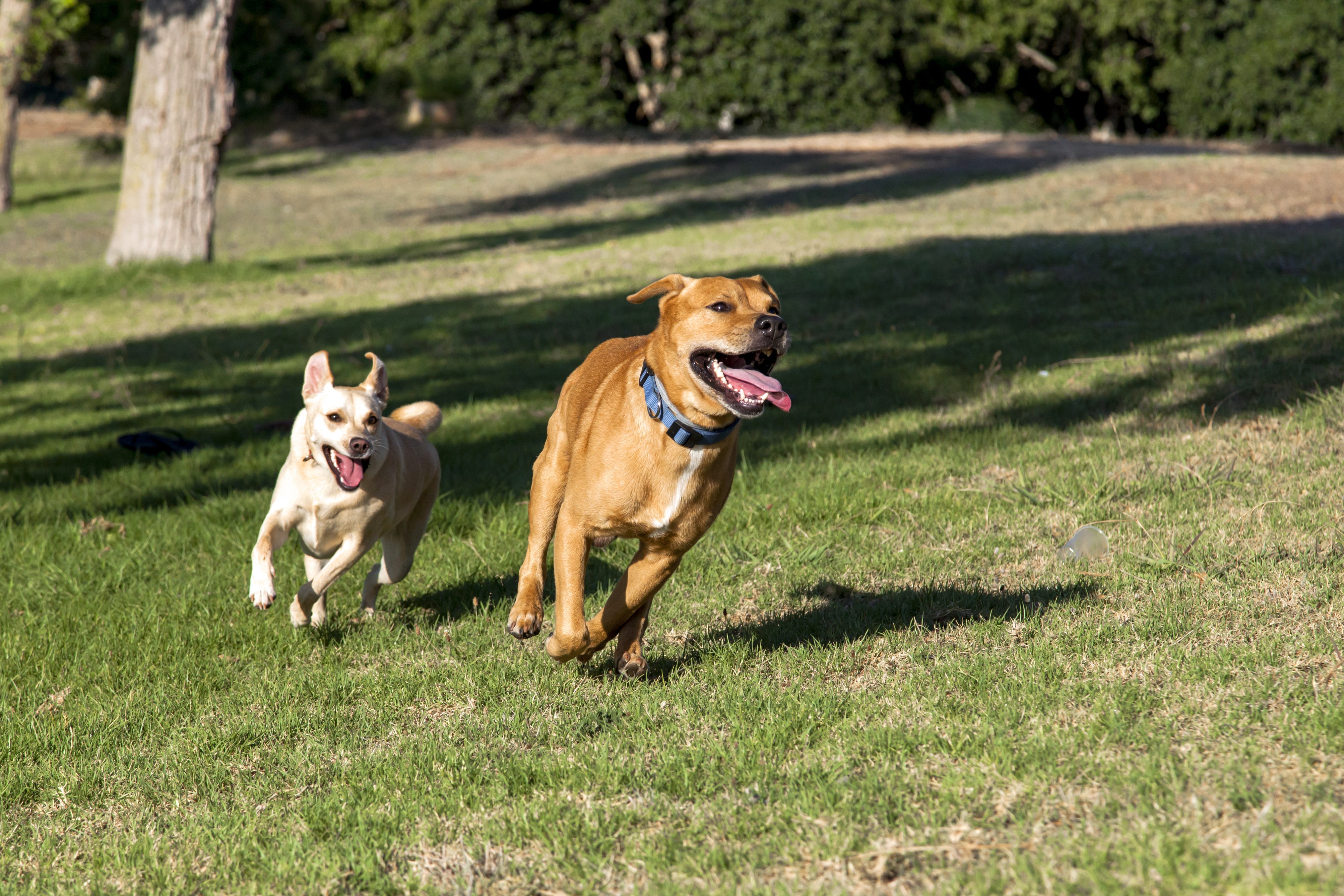 Orca attacks are likely to have caused great white sharks to flee the waters near Cape Town, South Africa over the last few years, according to a new government report. While the disappearance of great whites had been blamed on illegal hunting and overfishing, the report found that the sharks […] 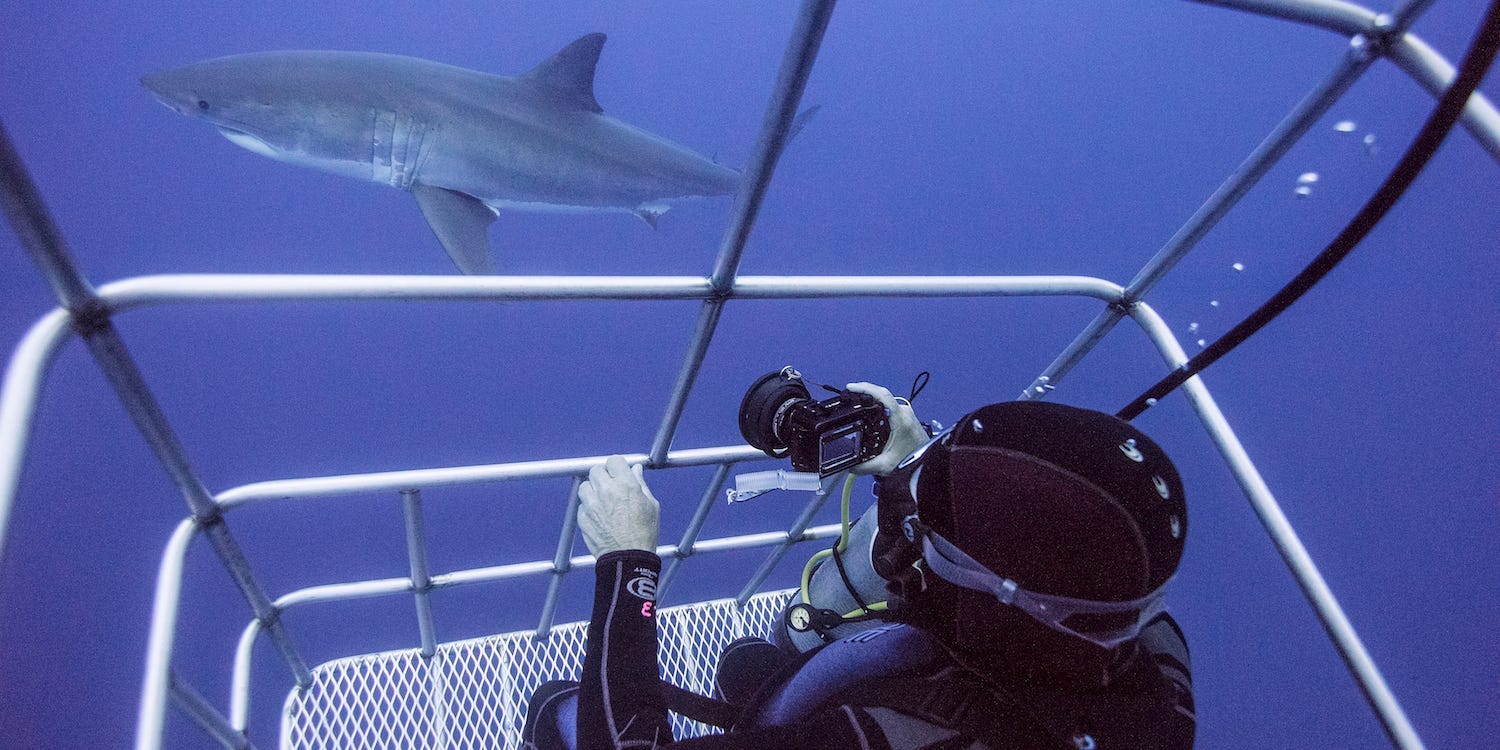 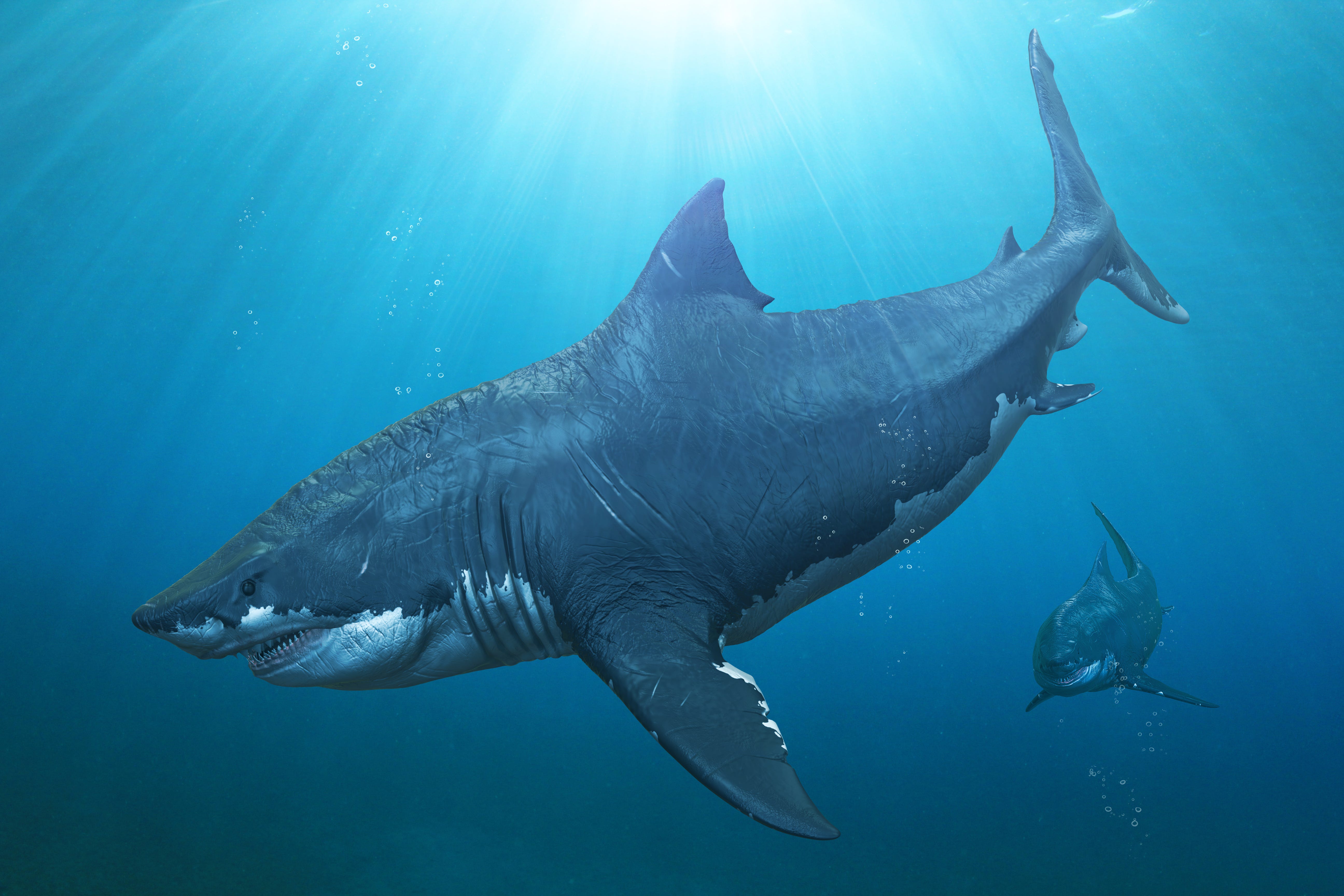 Australian world championship surfer Matt Wilkinson came within inches of a five-foot-long shark while paddling in from a surf at Sharpes Beach off the coast of Ballina, just north of Sydney. Video footage of the incident was recorded by an overhead drone, which was dispatched to warn surfers of dangers […]

A shark’s skin is made up of thousands of armour-like scales, known as denticles. Their shape and alignment reduce drag, stop algal attachment and can even kill prey. But now humans are using that same design to save lives. Sharklet’s material is able to inhibit bacteria growth and even limit […] 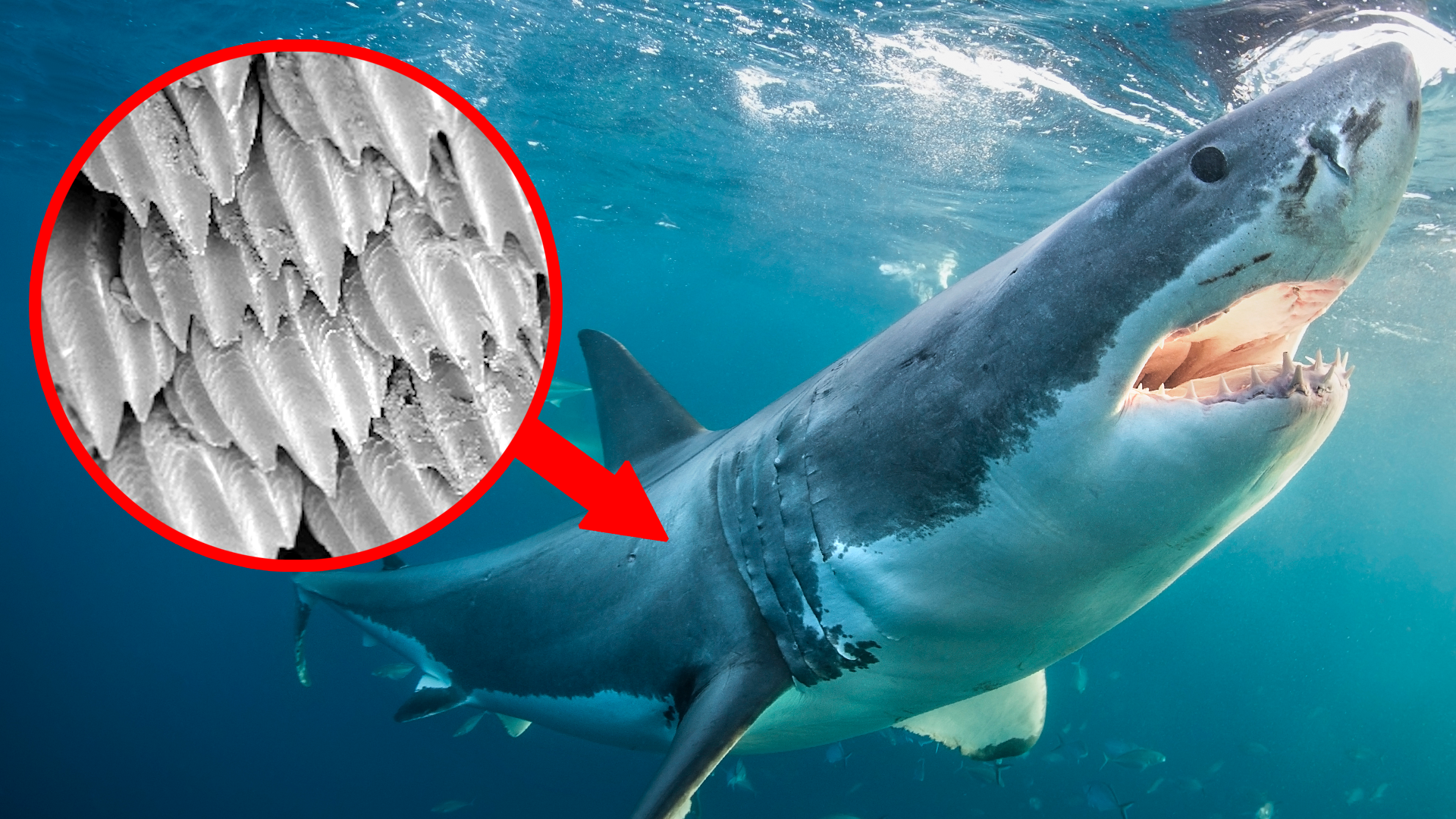 A woman died after a great white shark bit her off the coast of Maine two weeks ago. It was the state’s first shark fatality ever. Some experts say warming waters along the East Coast may lead some shark species to expand their ranges northward. Multiple beaches in Cape Cod, […] 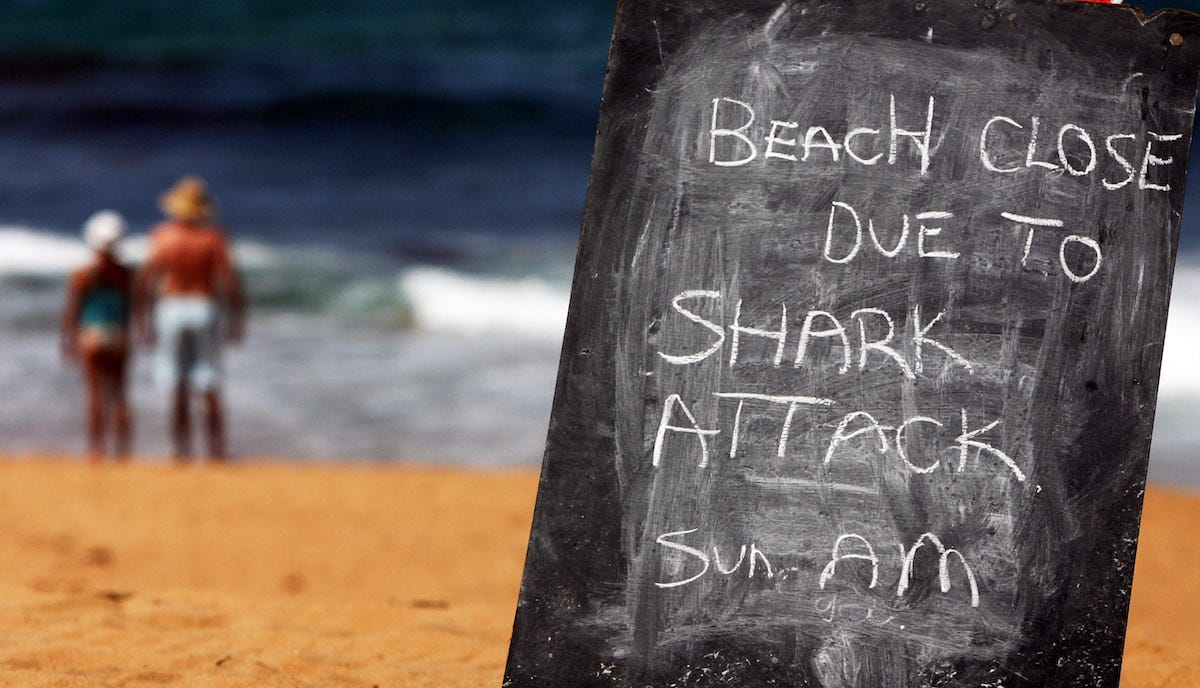 A boy was left with arm, head, and chest injuries after the shark attack near Stanley, on the northwest coast of Tasmania, Australia. Ambulance Tasmania said in a statement on Facebook that the boy was on a fishing expedition when a shark grabbed him from a boat and pulled him […]

July 14 is Shark Awareness Day. Sharks are some of the most beautiful creatures in the ocean, but due to overfishing and other factors, many species are in danger. An estimated 100 million sharks are killed every year. Visit Insider’s homepage for more stories. While people around the planet celebrate […] 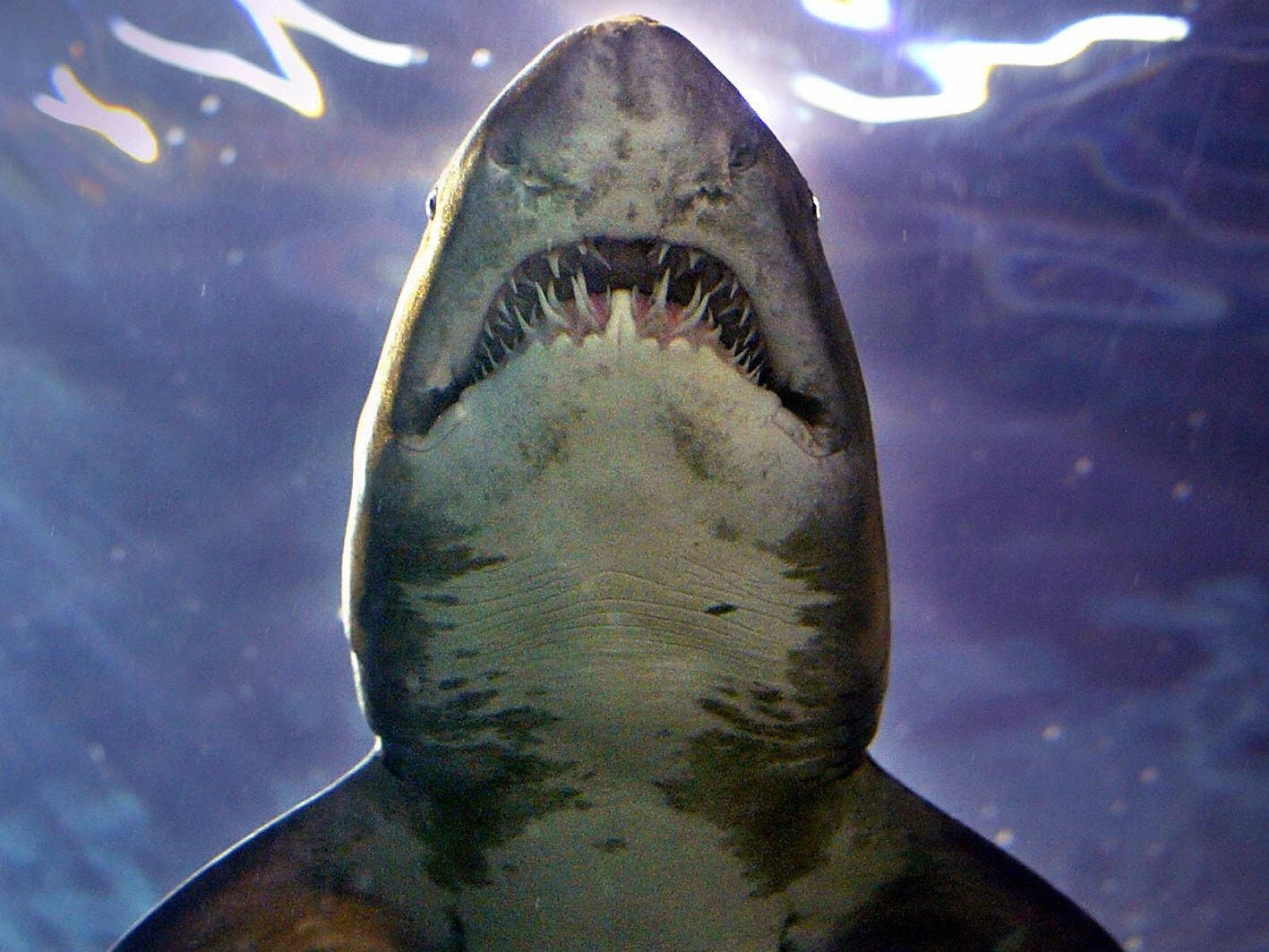 Customs officials in Hong Kong seized over 28 tons of shark fin this week, sliced off some 38,500 endangered sharks. The haul is the largest the city has ever seen, and more than twice the amount seized in 2019. Officials were suspicious because the containers were labelled in Spanish. Labels […] 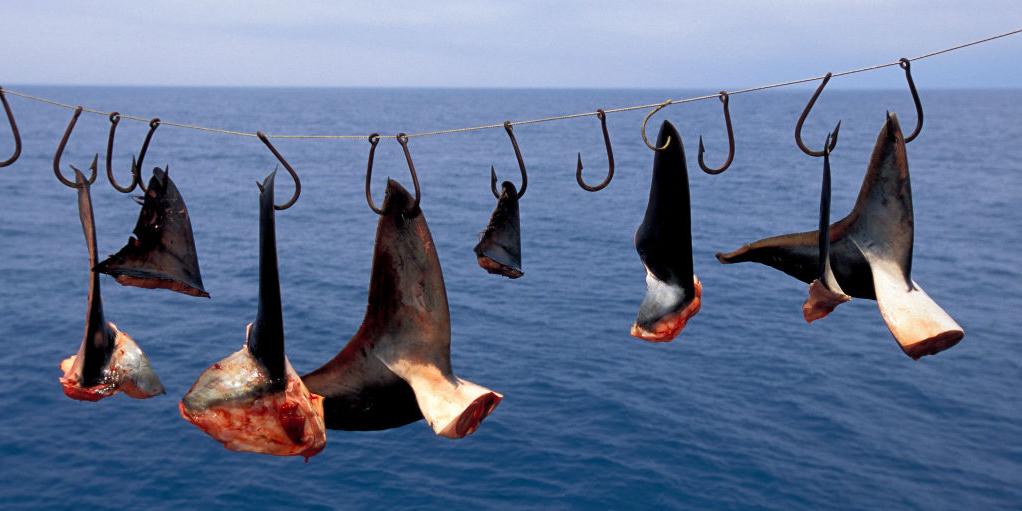