You can share your Amazon Wish Lists, as well as other lists, from the website or mobile app using the "Invite" feature. 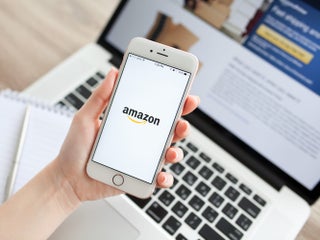 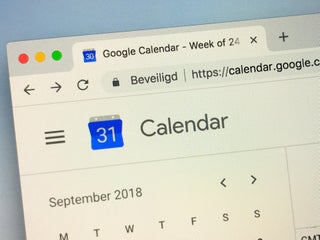 When you share a Google Doc, there are several ways you can customize its settings to restrict how other people can edit it. 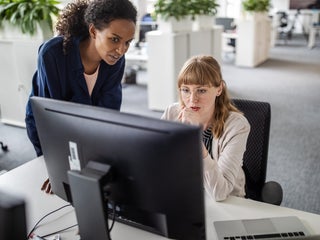 Why won’t my AirDrop work? How to troubleshoot an AirDrop connection between Apple devices

AirDrop is a feature on most Apple iOS and macOS devices that lets users send media and links via Bluetooth to other devices within range. Sometimes, AirDrop is finicky due to Apple device version conflicts and Bluetooth connection issues, making it frustrating to troubleshoot. There are a few things you […] 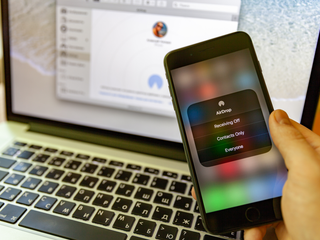 You can share a OneNote file to invite people to join your project and work collaboratively or read the file in view-only mode. The latest version of OneNote for Windows only allows for collaborative sharing of entire notebooks, while the Mac version allows you to share single pages in static […] 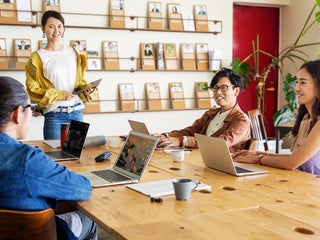 How to send a YouTube video at a certain time, so the video starts at the exact point that you want it to It’s an exciting time for smartphone fanatics. The major flagship phones continue to dominate, like the Samsung Galaxy phones and Apple iPhones, but there are a ton of great options across a wide array of price points these days. Personally, I’ve been using iPhones for five years now, but I’m […] Get smarter and save time.