A US government review has been probing the mysterious ailment, which is said to have affected over 200 US officials around the world. 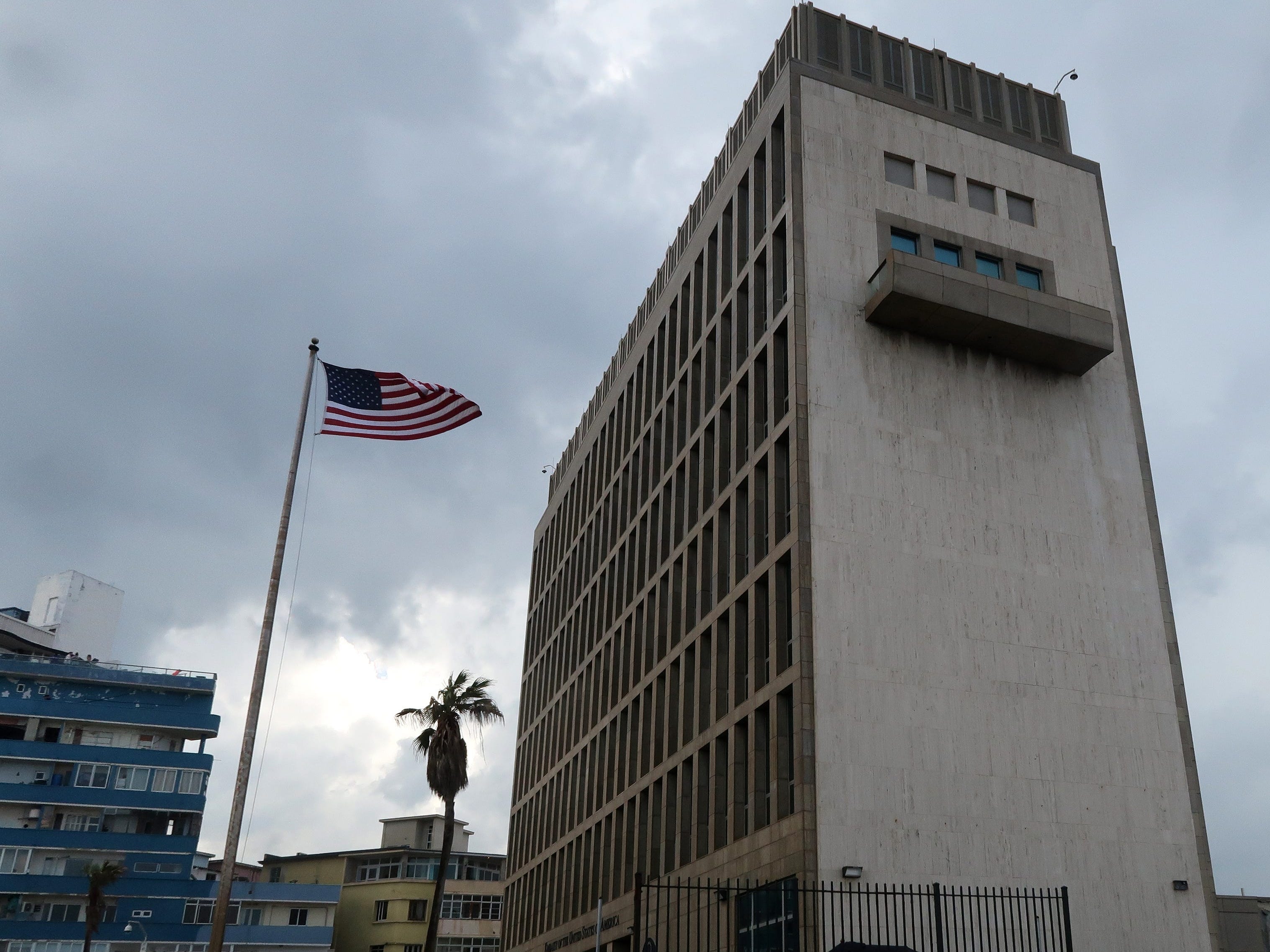 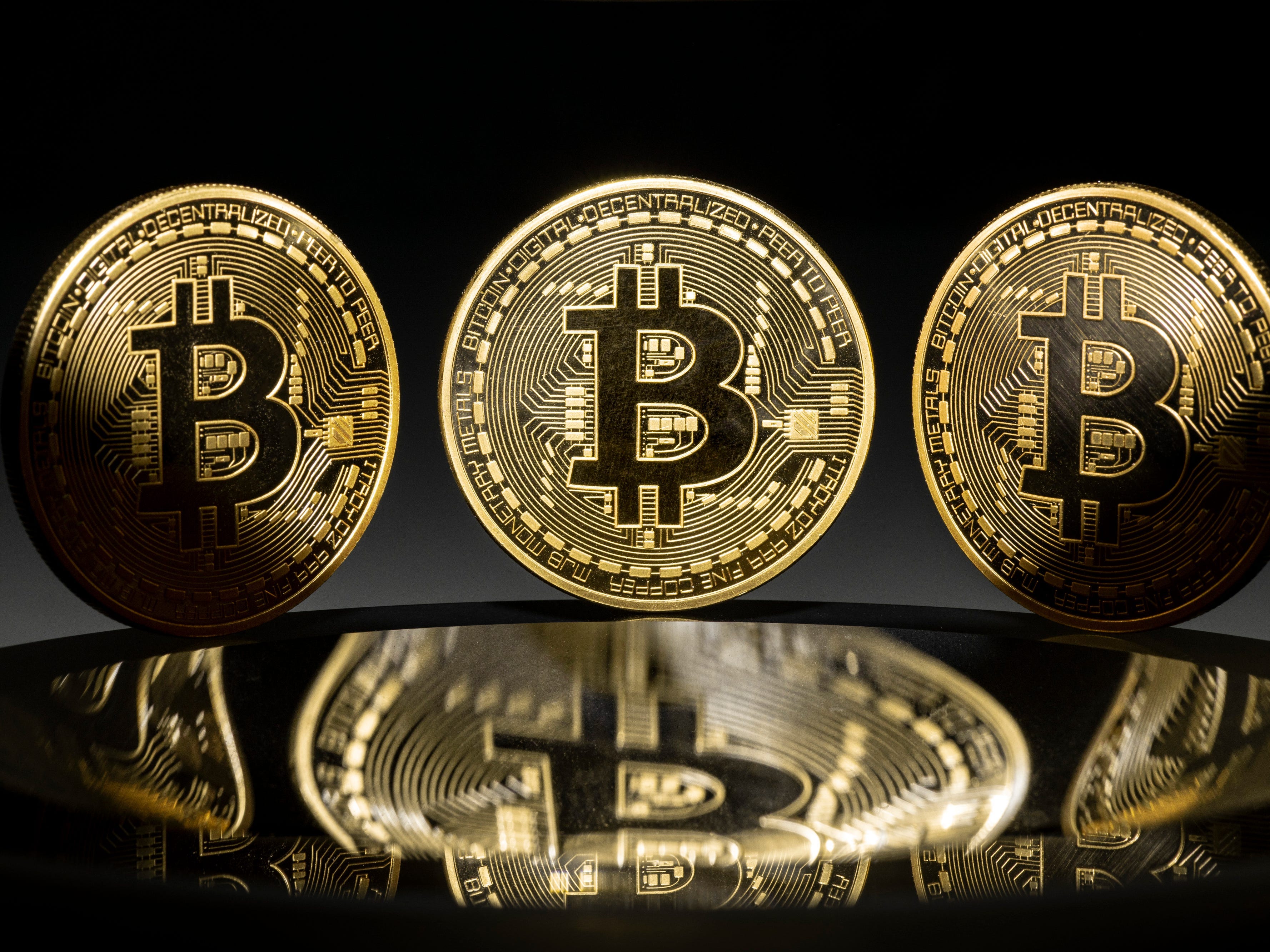 The Republican-led Senate Intelligence Committee on Tuesday released the final instalment in its years-long investigation into Russia’s interference in the 2016 election. The bipartisan report confirmed much of what the former special counsel Robert Mueller found in the FBI’s Russia probe. In some cases, it went further than Mueller did. […]

The US Senate Intelligence Committee on Tuesday published a report on Russian election interference. The report accused Google’s YouTube of being the “propaganda vehicle of choice” for RT, the Russian state-sponsored news organisation. But lawmakers also wrote that YouTube was less popular than Facebook, Instagram, or Twitter as the platform […]
News Oct. 9, 2019, 5:19 AM

Russia’s online disinformation campaign extended well beyond 2016 and focused heavily on the NFL kneeling controversy as part of a broader effort to stoke racial tensions, according to a new Senate report. It’s been previously reported that Russian trolls continued efforts to divide the US after Election Day 2016, and […]
News Jul. 26, 2019, 5:28 AM

The Senate Intelligence Committee released the first volume of its final report on Russia’s interference in the 2016 US election. The document contains many redactions and focuses primarily on election security, includes new details of how the Russians targeted voting infrastructure in 2016, and what federal, state, and local officials […]
News May. 10, 2019, 1:51 AM

The Republican-led Senate Intelligence Committee on Wednesday issued a subpoena to Donald Trump Jr. to testify, signalling its Russia investigation is far from over. Senate Majority Leader Mitch McConnell, among others, has said that any investigations into whether the 2016 Trump presidential campaign colluded with the Russians are “case closed.” […]
News May. 9, 2019, 7:35 AM

The Senate Intelligence Committee has reportedly subpoenaed Donald Trump Jr. to appear before the panel. According to Axios, the committee is compelling Trump Jr. to answer questions about previous congressional testimony he gave connected to the Russia investigation. The move is significant because it comes from a Republican-led committee, and […]
Tech Feb. 21, 2019, 8:04 AM

Sen. Warner blasts Google for hidden Nest microphone: Federal agencies and Congress ‘must have hearings to shine a light on the dark underbelly of the digital economy’

On Tuesday, Google apologised for not disclosing to consumers that its Nest security system – specifically, its Nest Guard device – contained a microphone that, when enabled, can listen to users’ voices and sync with its Assistant product. Virginia Sen. Mark Warner, the vice chairman of the Senate Intelligence Committee, […]
News Jan. 31, 2019, 5:26 AM

The Taliban says it will honour promises made during peace talks with the US, but the CIA isn’t buying it

The Taliban has made major concessions to the US during its peace talks in Afghanistan, but CIA Director Gina Haspel cautioned against complete trust in the group’s promises. Concessions include a vow not to allow Afghanistan to become a haven for terrorism and a commitment to work alongside the Afghan […]
News Jan. 30, 2019, 9:24 AM

The US faces threats from China, Russia and ISIS but Trump’s rhetoric appears to be pushing America’s allies away, a US intelligence report warns

The director of national intelligence briefed senators Tuesday on the many rising threats to the US-led global order. The intelligence community concluded the US’s foremost threats are election interference, cyber attacks and espionage. Other threats, including North Korea’s stalled denuclearization and the potential resurgence ISIS, directly contradict President Donald Trump’s […]
News Dec. 18, 2018, 4:25 AM

A pair of new reports released by the Senate Intelligence Committee on Monday revealed new details about Russia’s ongoing and pervasive influence operations across social-media platforms. One report found that Russia continues to have “active and ongoing interference operations” on several platforms, including Facebook, Twitter, and Instagram. It also found […]
News Oct. 28, 2018, 1:19 PM

George Papadopoulos, a former campaign adviser for President Donald Trump, is seeking immunity before testifying to the Senate Intelligence Committee, according to multiple reports. Papadopoulos’ request came the same day he delivered a 7-hour testimony to the House Judiciary and Oversight committees as part of a probe into previous FBI […]
News Oct. 13, 2018, 3:03 AM

The Senate Judiciary Committee is probing Google on their handling of the of massive data exposure on their Google+ platform. Sen. Chuck Grassley is questioning Google CEO Sundar Pichai as to why the data failure was not disclosed to Congress when it was discovered in March. Google executives have not […]
Tech Sep. 6, 2018, 12:18 AM

Michael Cohen’s attorney Lanny Davis has made stunning reversals in recent days. Experts say it could make it much more difficult for Cohen to be viewed as a valuable witness in other investigations. Meanwhile, the reversals have caused CNN to come under fire for a story from which Davis has […]
News Aug. 9, 2018, 1:49 AM

Leaders from the Senate Intelligence Committee sent a letter to Wikileaks founder Julian Assange to ask him to testify in a closed briefing with committee staff. Assange has been living inside the Ecuadorian embassy in London since 2012, where he is wanted by the governments of other countries for a […]
News Jul. 4, 2018, 6:58 AM

The Senate Intelligence Committee on Tuesday released a bipartisan report about the US intelligence community’s January 2017 assessment of Russia’s election meddling. The committee found that the assessment was a “sound intelligence product” and that the conclusions were “reached in a professional and transparent manner.” The findings fly in the […]
News Jul. 4, 2018, 2:33 AM

Ali Watkins, a New York Times national security reporter whose communications were secretly seized by the government earlier this year, will be reassigned from the paper’s DC bureau to its New York City office. The Times revealed last month that Watkins carried on a three-year relationship with top Senate Intelligence […]
News Jun. 26, 2018, 5:47 AM

Ali Watkins, a young New York Times national security reporter, recently had her communications seized by the Trump administration. The seizure has been condemned by The Times and press freedom advocates as “an outrageous overreach” and a fundamental threat to press freedom. Wrapped up in the story is Watkins’ years-long […]
Next Page »