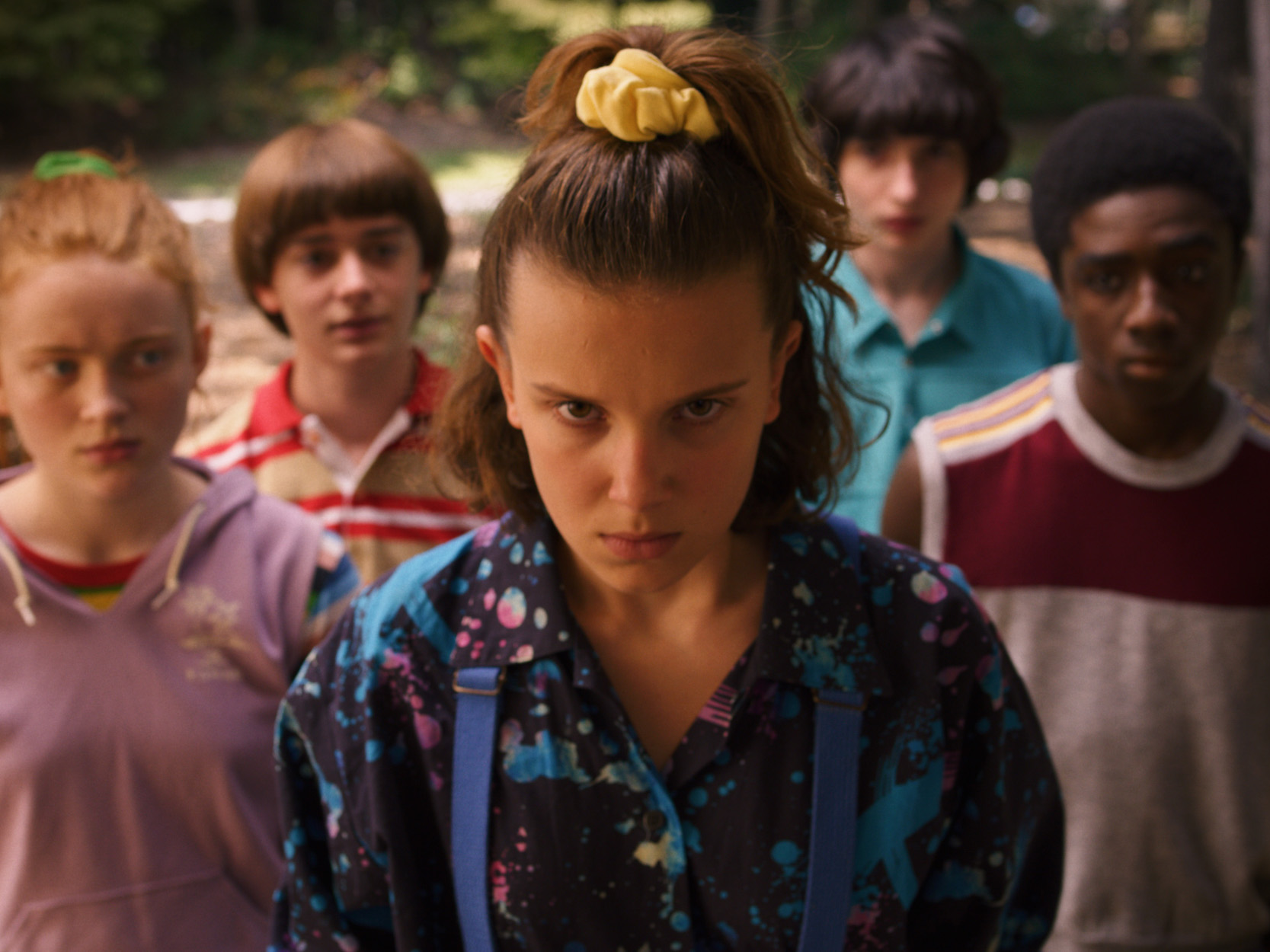 We looked at some of the best sci-fi movies in history to see what kinds of predictions they made about technology and the world. Many predictions are hilariously inaccurate, but some have proven eerily correct decades later. Memorable movies like “Blade Runner,” “The Terminator,” and “2001: A Space Odyssey” predicted […] Warp speeds in ‘Star Trek’ are achingly slow, and a simple animation by a former NASA scientist proves it

In the sci-fi series “Star Trek,” spaceships rapidly travel from one part of the universe to another using warp drives. The speed of light in a vacuum is about 186,282 miles per second (299,792 kilometers per second). In “Star Trek,” a warp factor of 1 is light speed, and a […] 10 surprising things you didn’t know about ‘The Matrix’

“The Matrix” is a popular sci-fi action film that debuted in 1999. The film won critical acclaim and awards for its special effects and choreographed fight scenes. The idea for the film was originally conceived as a comic book. Visit Insider’s homepage for more stories. Directed by the Lana and […] 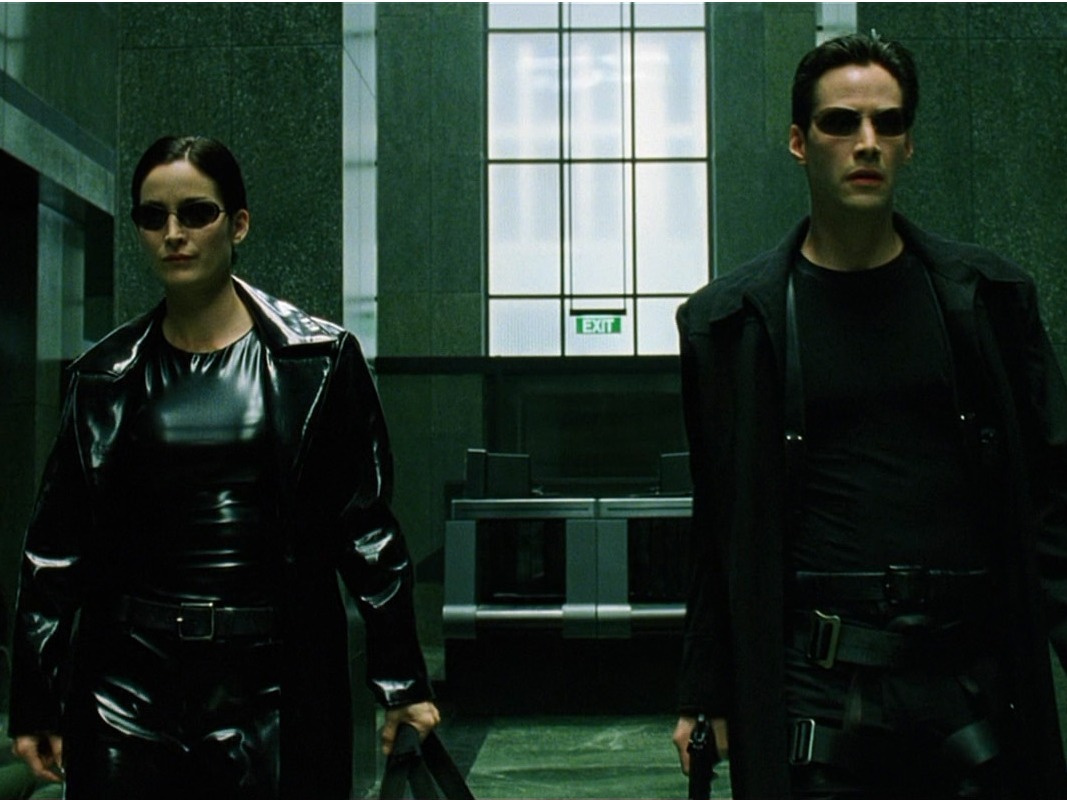 The iconic film ‘Alien’ came out 40 years ago. A scientist explains why Hollywood depictions of extraterrestrials have changed since then.

The horror flick “Alien” hit the screen 40 years ago, in the summer of 1979. The film is one of Hollywood’s best-known sci-fi blockbusters. In the decades since “Alien” came out, depictions of aliens in movies have changed dramatically. Instead of showing extraterrestrial life as humanoid, directors have instead depicted […] Some science-fiction shows are more realistic than others. Artificial gravity, as seen on “Space: 1999” and “Star Trek,” isn’t possible. We’re centuries away from creating the organic robots of “Westworld.” Some science-fiction series are more realistic than others. But even those that emphasise technology, such as “Star Trek” and “Westworld,” […]

These billion-dollar cities are straight out of science fiction, and they will soon become a reality

A few nations are embarking on expensive megaprojects with technologies that must be seen to be believed. Saudi Arabia is developing a $US500 billion city with robot workers and drone taxis, while India is installing digital cubes that beam videos to the public. These billion-dollar developments are blurring the lines […]

On Friday, TV host and author Amanda Knox announced on Instagram that she and her boyfriend novelist Christopher Robinson are engaged to be married. The proposal was sci-fi-themed and it caught Knox off guard. The video began with her sewing in their home. She is distracted by a loud sound. […]

Jeff Bezos asked a reporter to watch a PBS special from 1975 before agreeing to be interviewed about Blue Origin, his rocket company. The special, featuring famed science-fiction author Isaac Asimov and physicist Gerard O’Neill, discusses the need for humanity to leave Earth. Colonizing space with millions of people is […] The 69 worst science fiction movies of all time, according to critics

At its worst, the science fiction genre can produce enjoyably bad or terribly unwatchable cinema. The Metacritic data we compiled here to track the most critically panned sci-fi movies of all time finds contemporary eyesores like Netflix’s Will Smith-led “Bright” alongside older films like 1978’s “Attack of the Killer Tomatoes!” […] The 100 best science fiction movies of all time, according to critics

At its best, science fiction can present a captivating, inventive picture of societal trends and flaws. The Metacritic data we compiled here to track the most critically acclaimed sci-fi movies of all time traces a lineage of great films from Stanley Kubrick’s “2001: A Space Odyssey” through the Tom Cruise-led […] All 23 episodes of Netflix’s ‘Black Mirror,’ ranked from worst to best

Warning: This post contains spoilers for episodes of “Black Mirror.” Netflix released season five of its sci-fi anthology series, “Black Mirror,” in early June to subpar reviews. The three-episode season is the show’s worst reviewed yet at 64% on Rotten Tomatoes, but “Black Mirror” is still one of Netflix’s most […] This company is changing the way we see prostheses. Open Bionics is a UK-based start-up tech company. Its mission is to create affordable 3D printed prostheses. They are about 30 times cheaper than other prostheses on the market. They operate using sensors attached to the skin to detect muscle movements. […] Kenya could be the heart of moon colonization, says ‘The Martian’ author Andy Weir —  here’s why

Andy Weir, author of "The Martian," released a... "The Martian" author Andy Weir has a new novel... What would happen if the moon suddenly blew up

The moon is no small object, something that the...