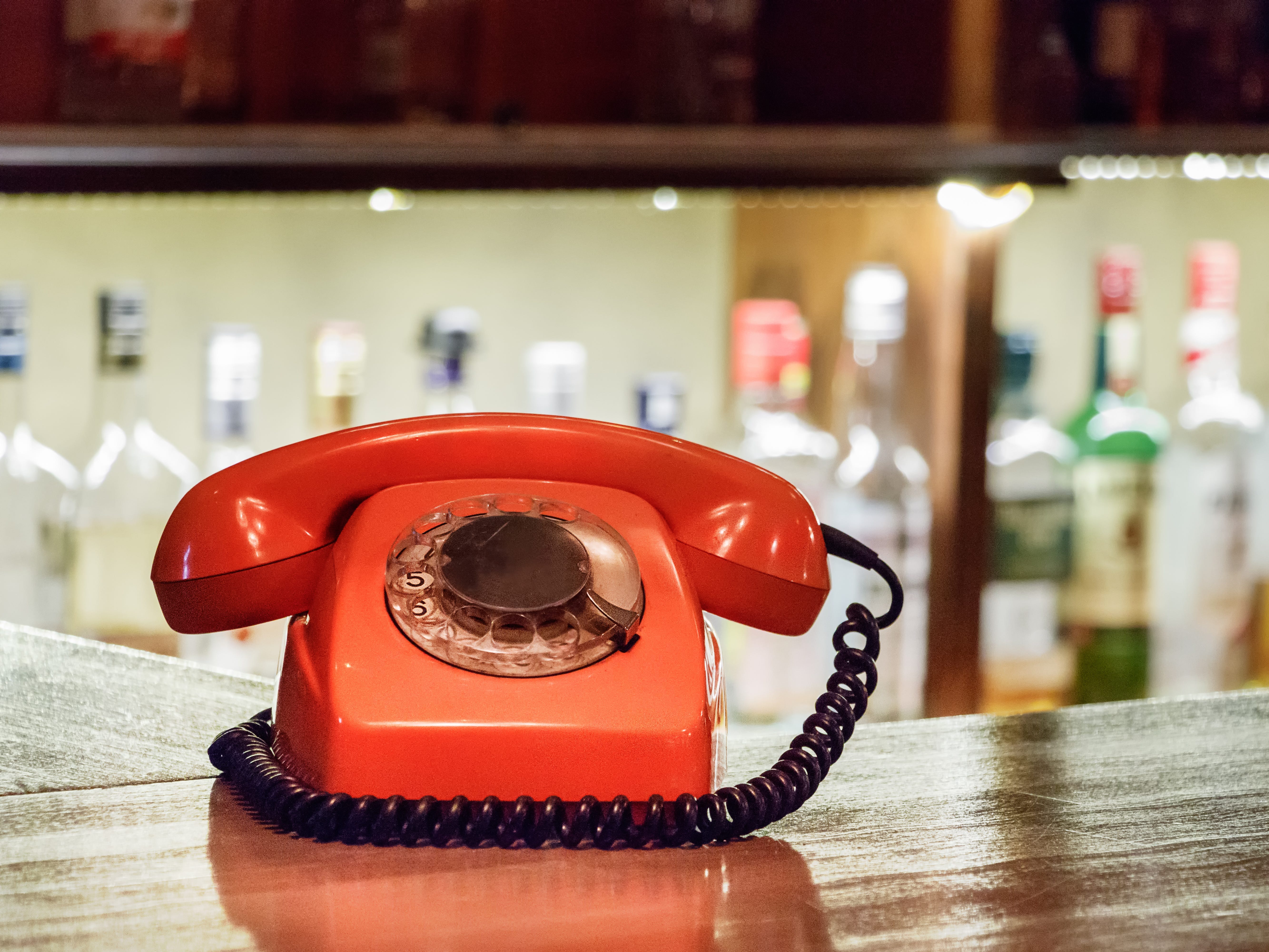 The Eagle County School District urged people who disagree with the mask mandate to protest at "locations other than schools" to avoid disruption. 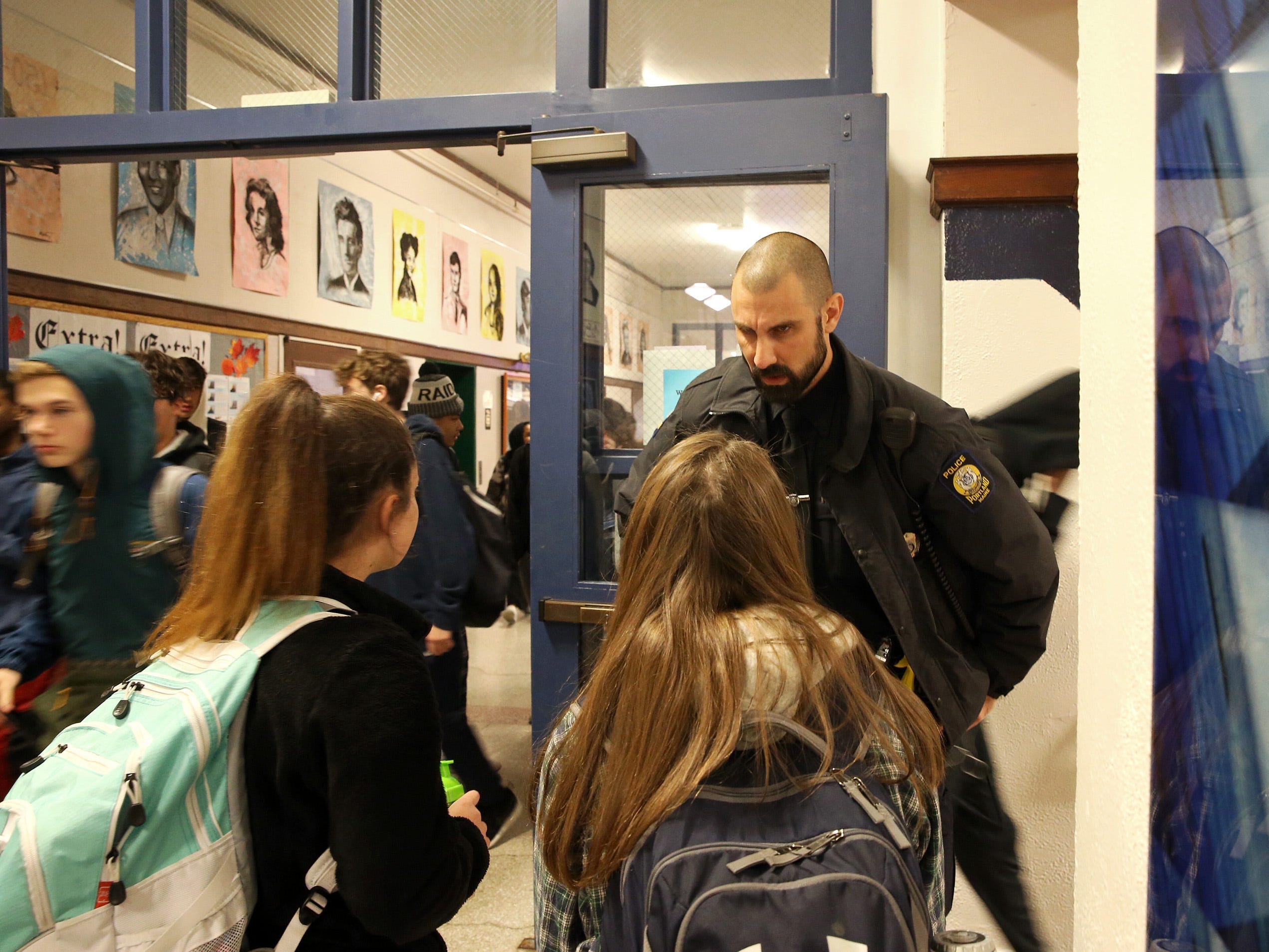 "You can leave freely, but we will find you," one man yelled at a pro-mask parent as he tried to drive out of the parking lot. 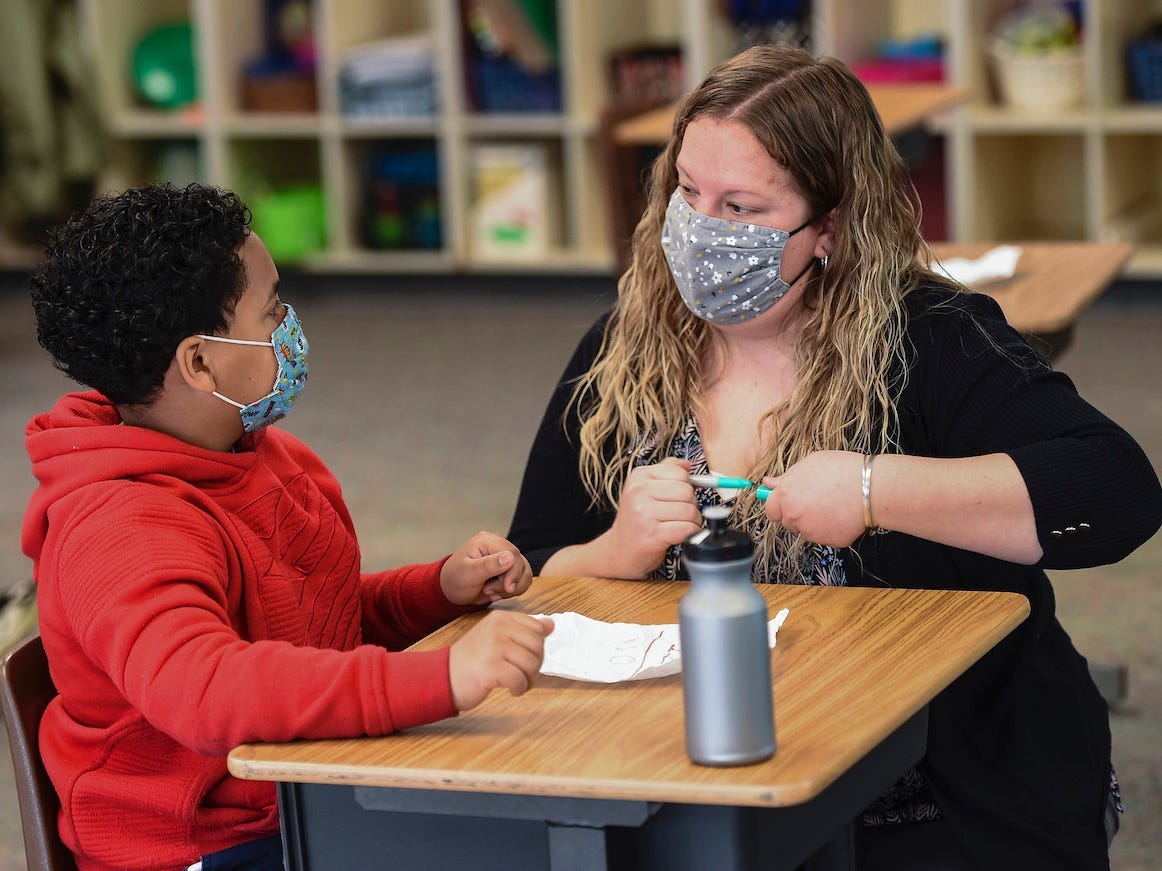 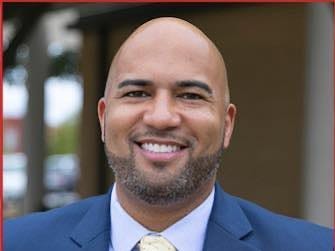 More than 200 people signed up to comment at the board's end-of-year meeting, but school officials shut it down when the crowd become unruly. 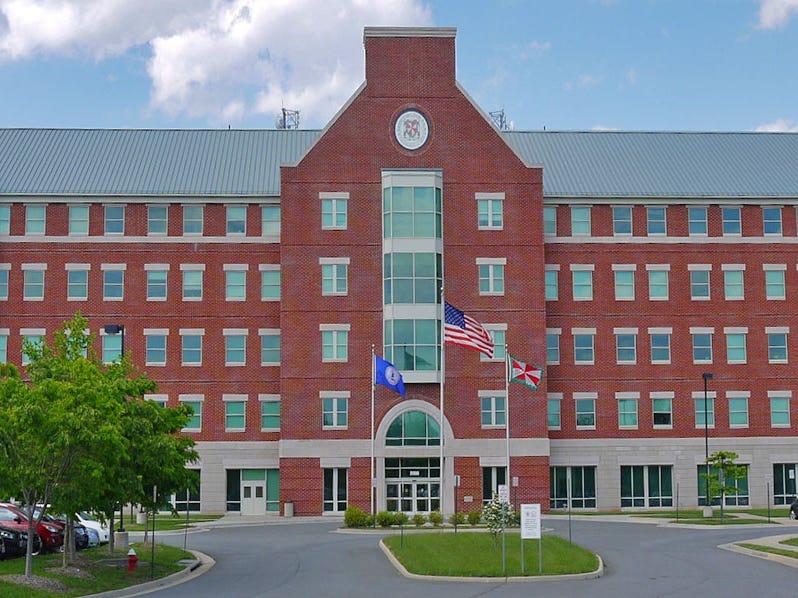