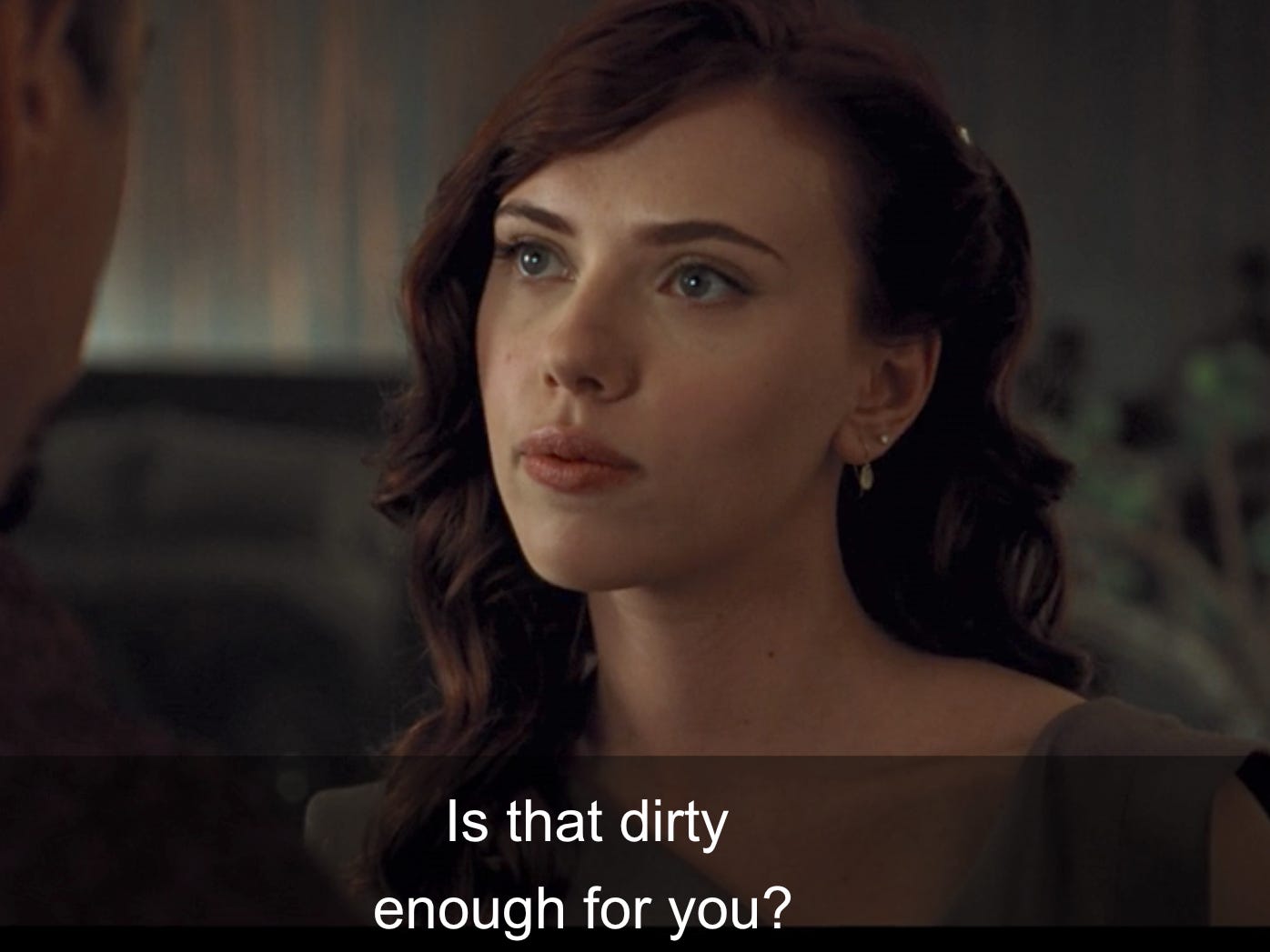 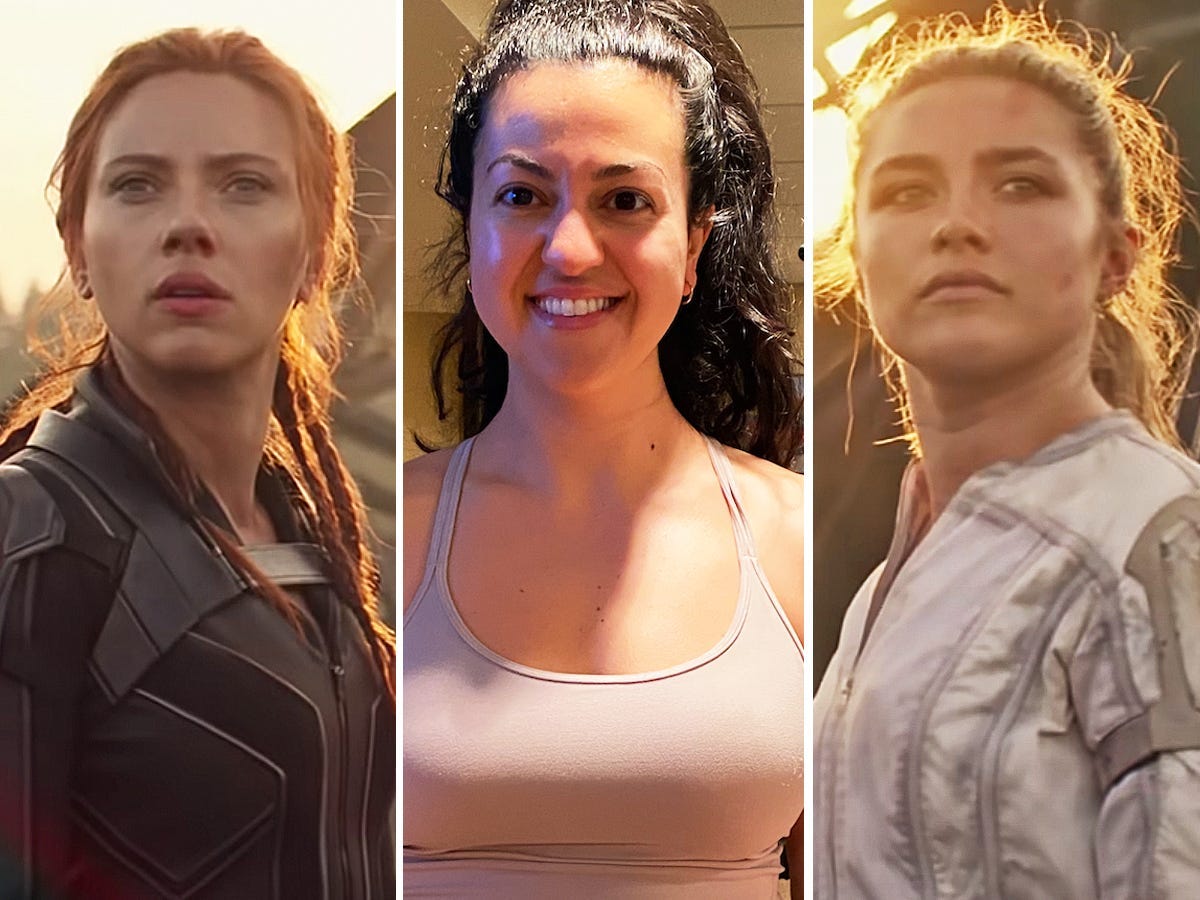 Harbour chats with Insider about joining the MCU and how his suggestion of using a classic rock song led to one of the movie's most touching moments. 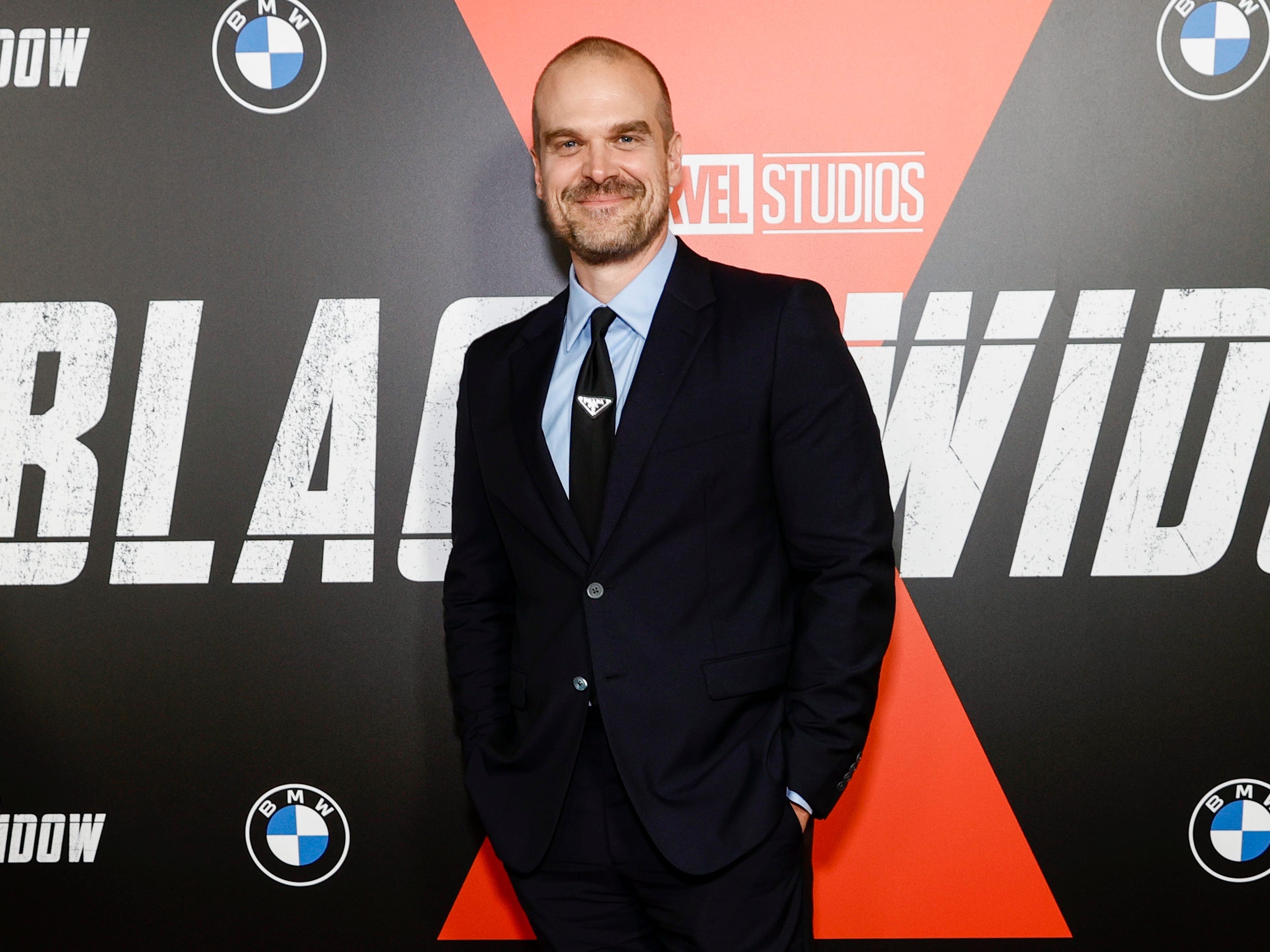 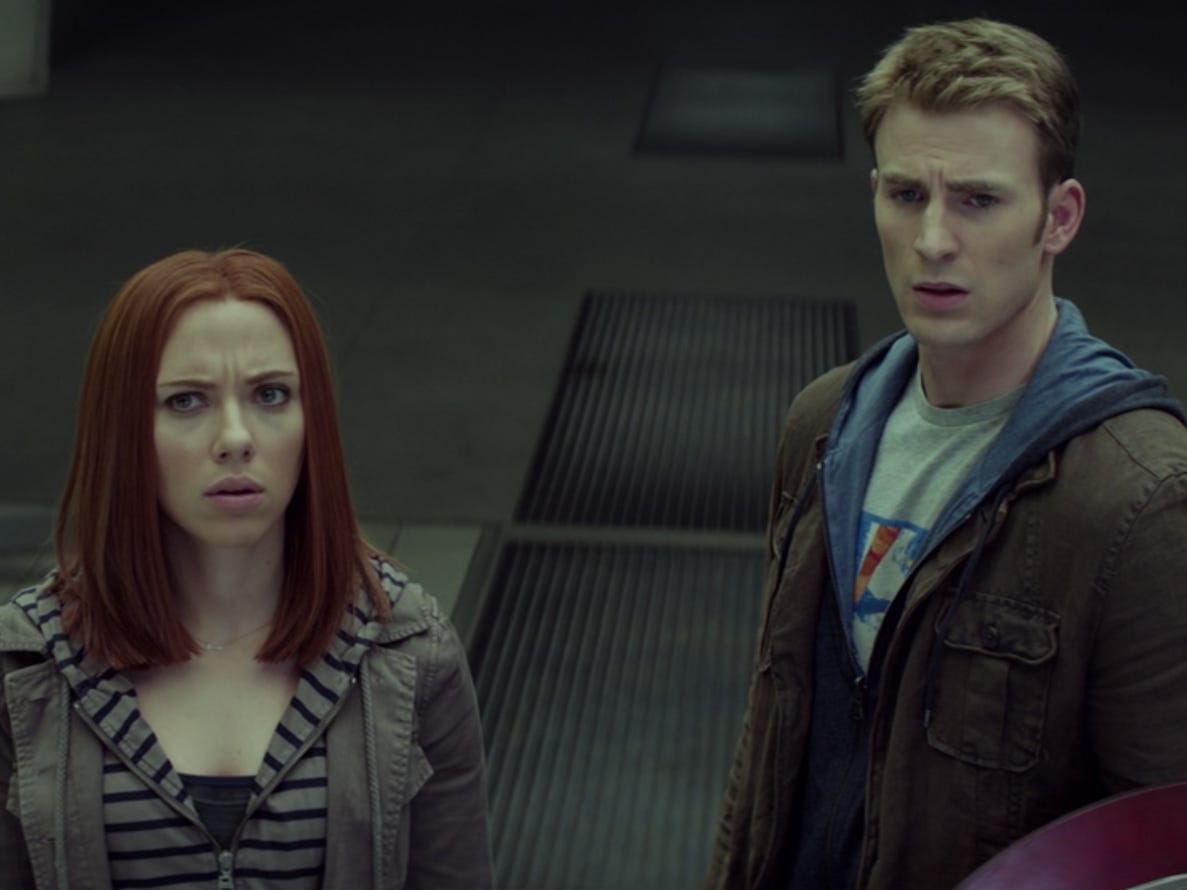 ‘Black Widow’ finally answers the decade-old question about what happened in Budapest, but the wait didn’t pay off

Natasha finally tells Marvel fans "what happened in Budapest." The answer deals with how Nat became an agent of S.H.I.E.L.D. 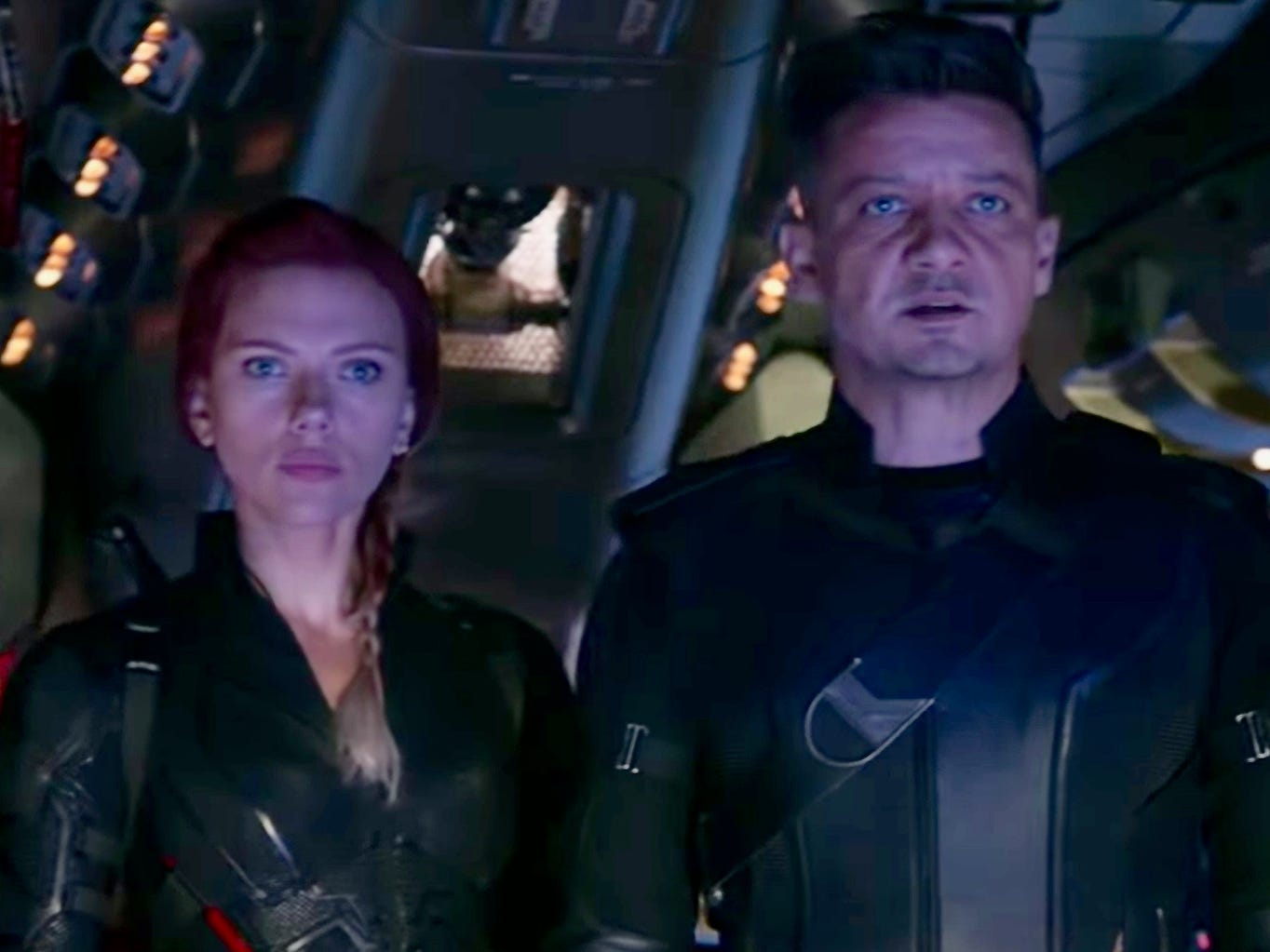 Dorff told The Independent that the film looked like "a bad video game" and said he didn't want to be in those types of movies. 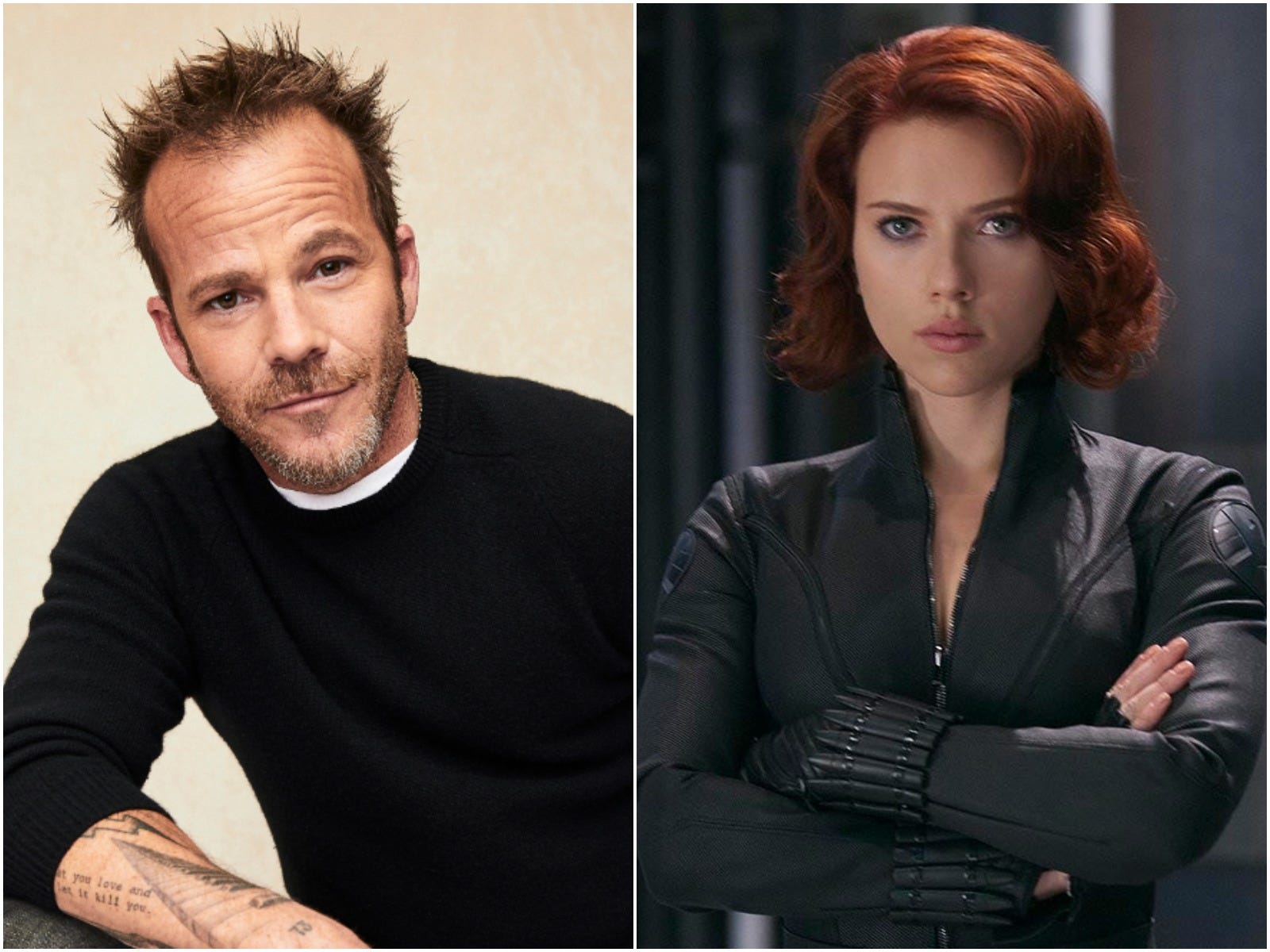 The director of ‘Black Widow’ brought in a coach to help Scarlett Johansson and Florence Pugh bond. It didn’t work.

The two stars of the latest entry in the Marvel Cinematic Universe connected on set through doing fight scenes together. 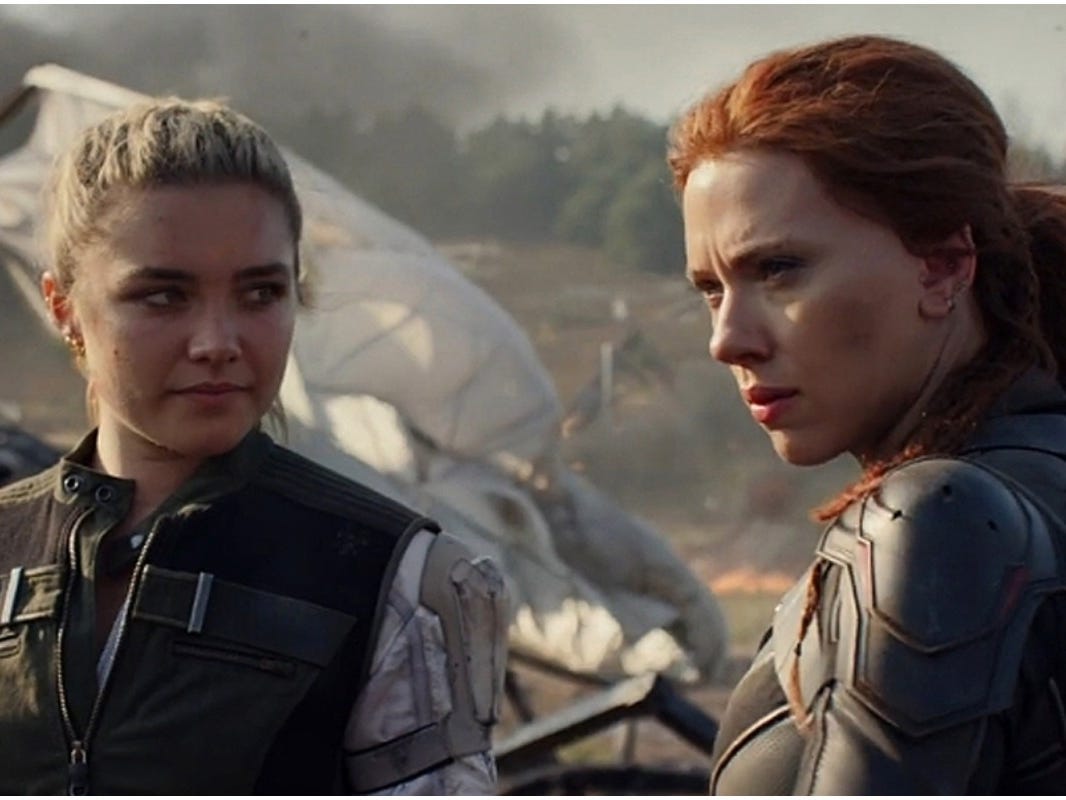 While it's a decent action movie, Marvel's "Black Widow" is a hollow "The Americans" wannabe that should have come out at least four years ago. 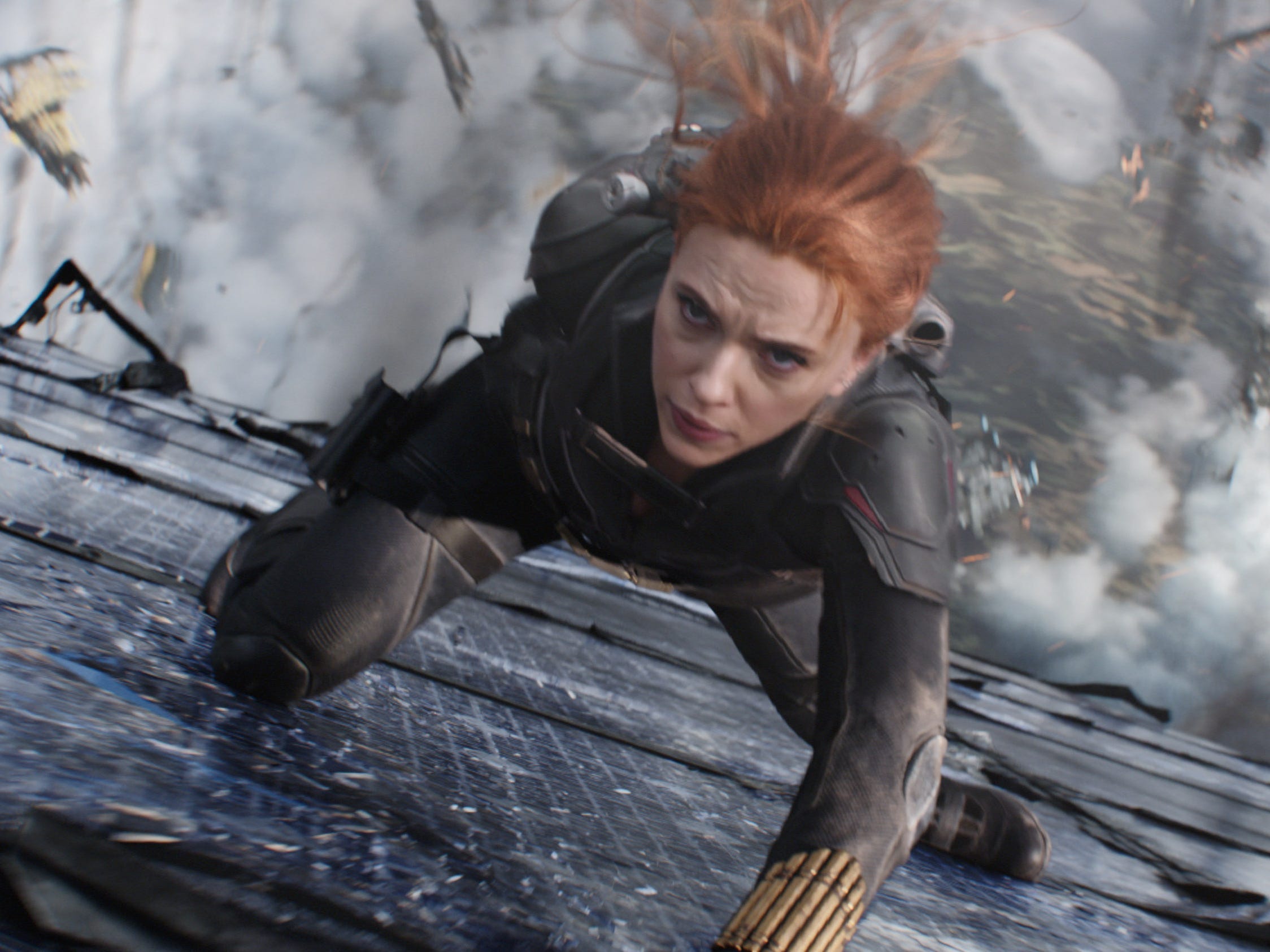 Ahead of the release of the Marvel movie in theaters and on Disney+, the actress spoke about her husband's fear of plot points being ruined for him. 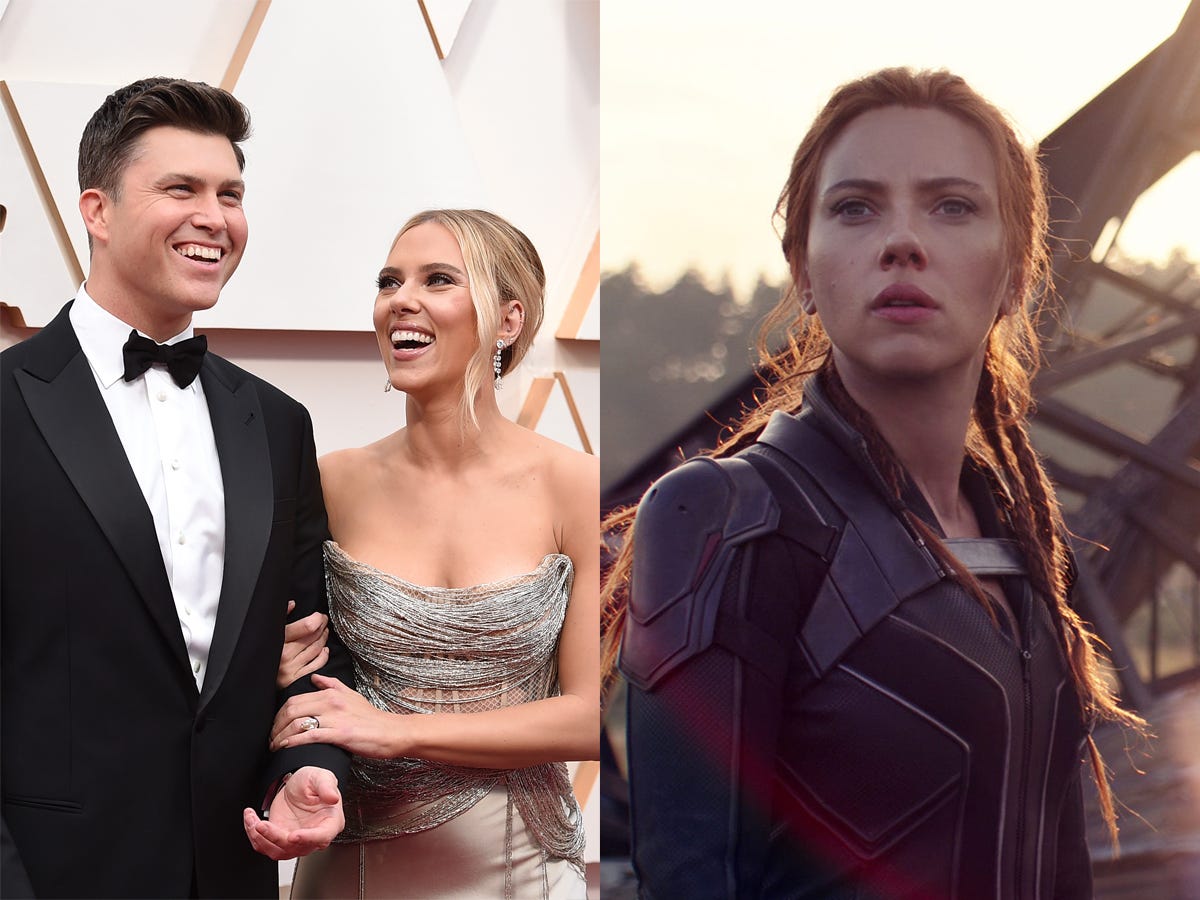 Johansson credits the growth of her Marvel character to being a mother and having a "more evolved understanding" of herself. 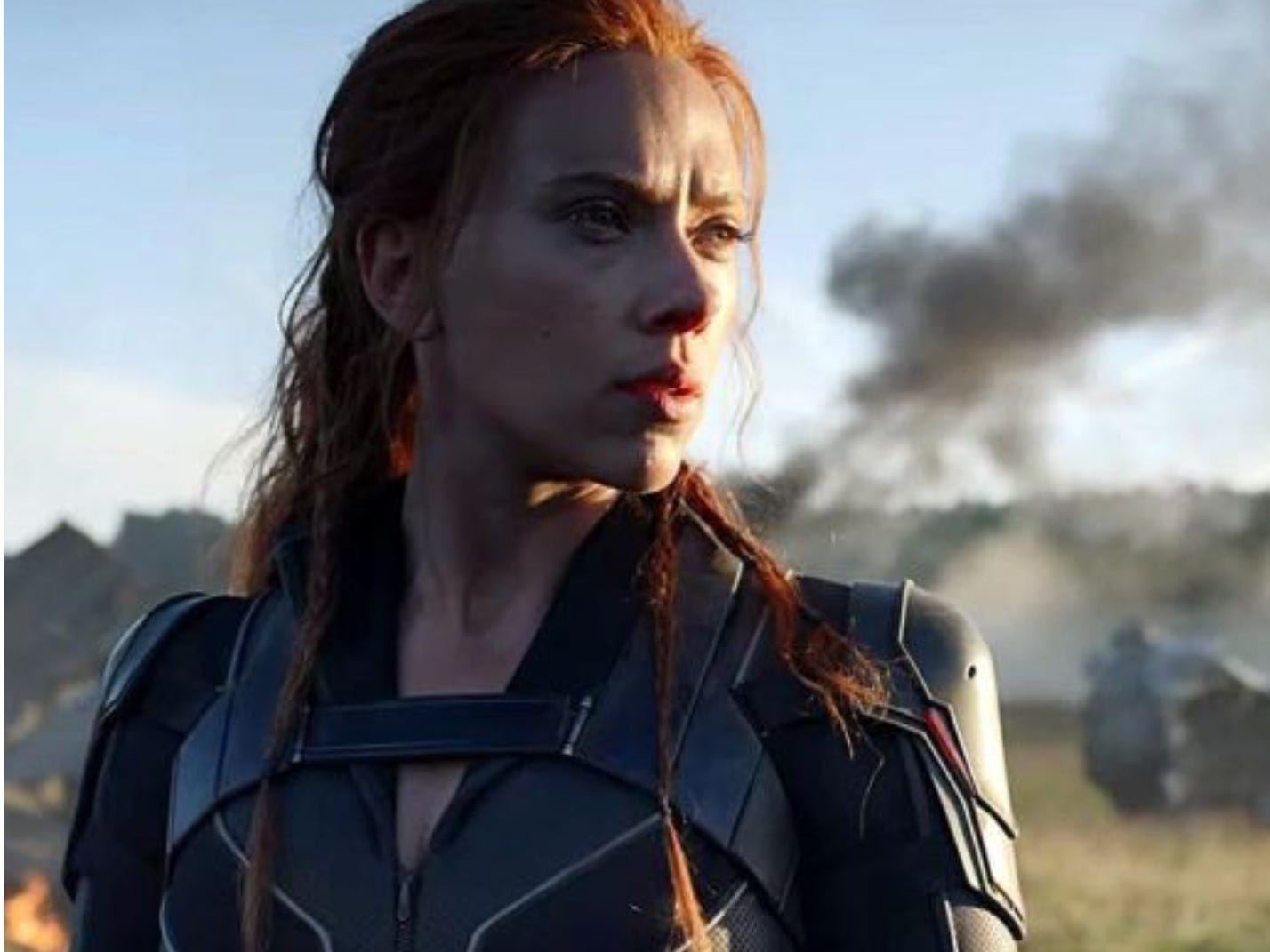 Hollywood stars from J. Lo to ScarJo transform their bodies to play characters. Find out how custom workout routines get them ready for these roles. 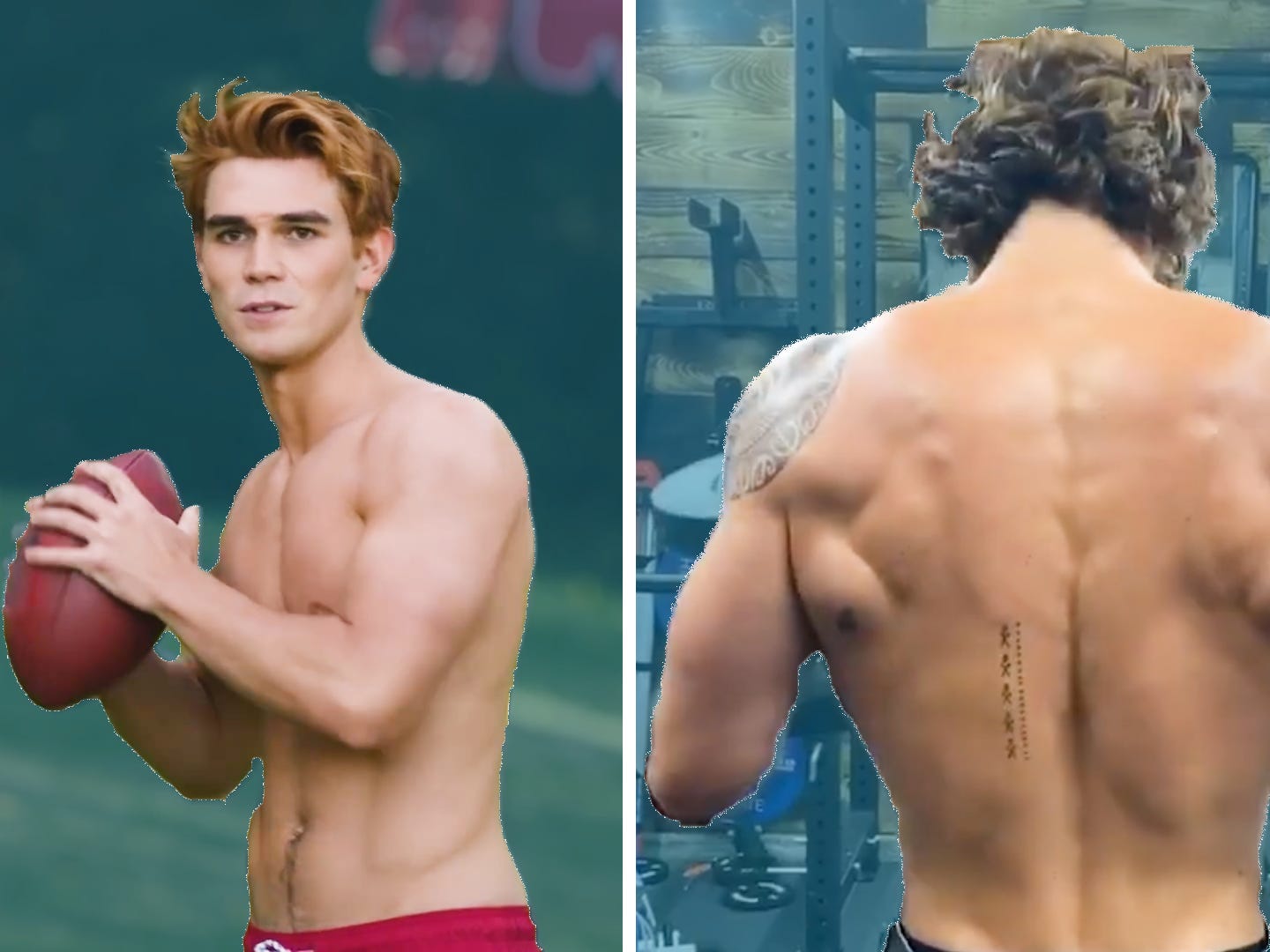 Back when the Black Widow character was being cast Blunt was the original choice, but had to decline because she was under contract to do a movie. 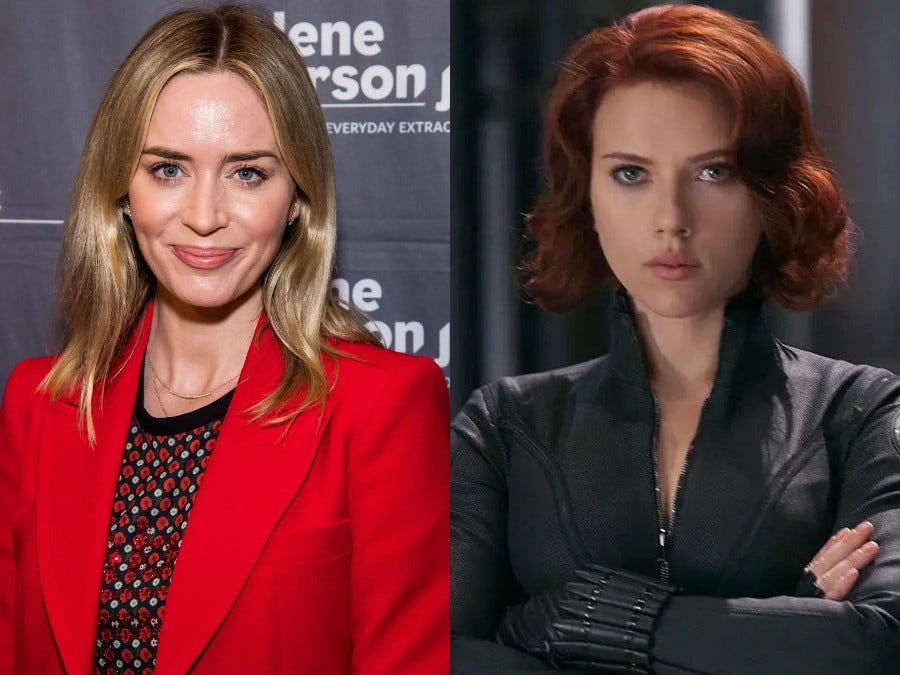 The Hollywood Foreign Press Association has faced criticism for its lack of diversity after it was revealed that none of its 86 members are Black. 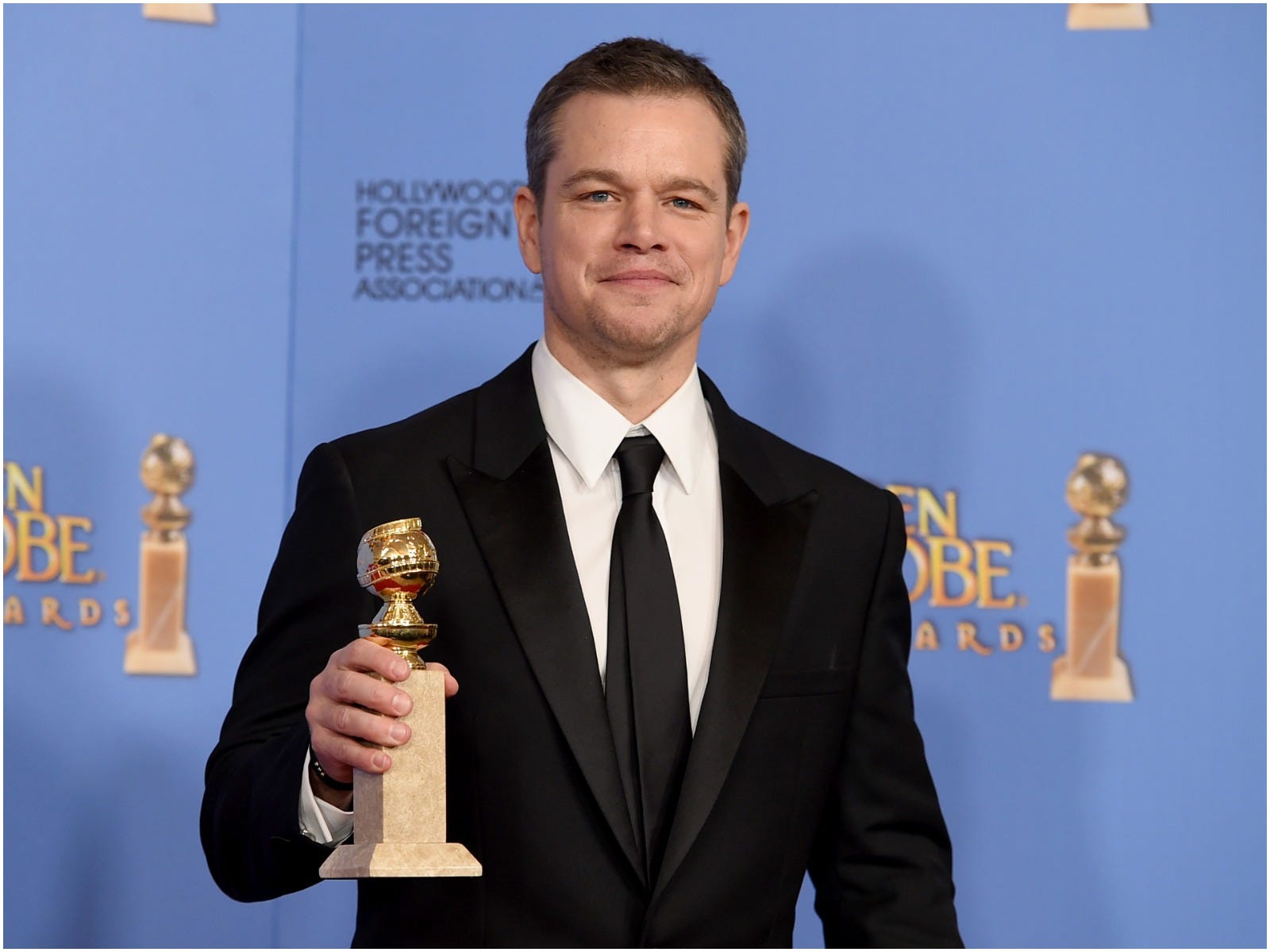 The Golden Globes are embroiled in scandal and could be canceled for good. Here’s a timeline of the controversy.

An investigation revealed The Hollywood Foreign Press Association, which hands out the Golden Globes, has major financial and ethical failures. 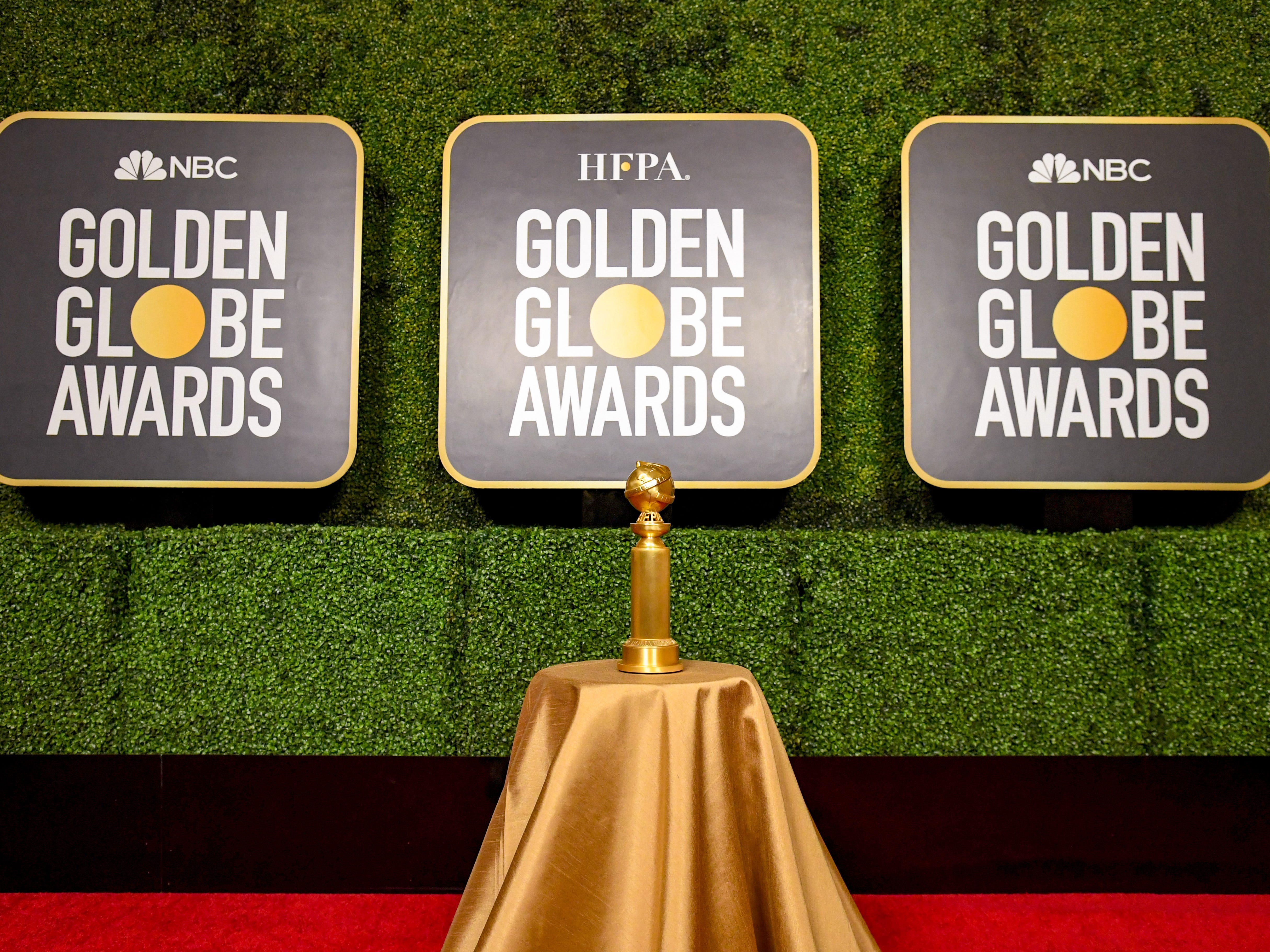 Scarlett Johansson has a history of stirring up controversy. Here’s a timeline of the actor’s most divisive moments.

The 36-year-old "Black Widow" star has been accused of whitewashing and criticized for accepting a role as a transgender man. 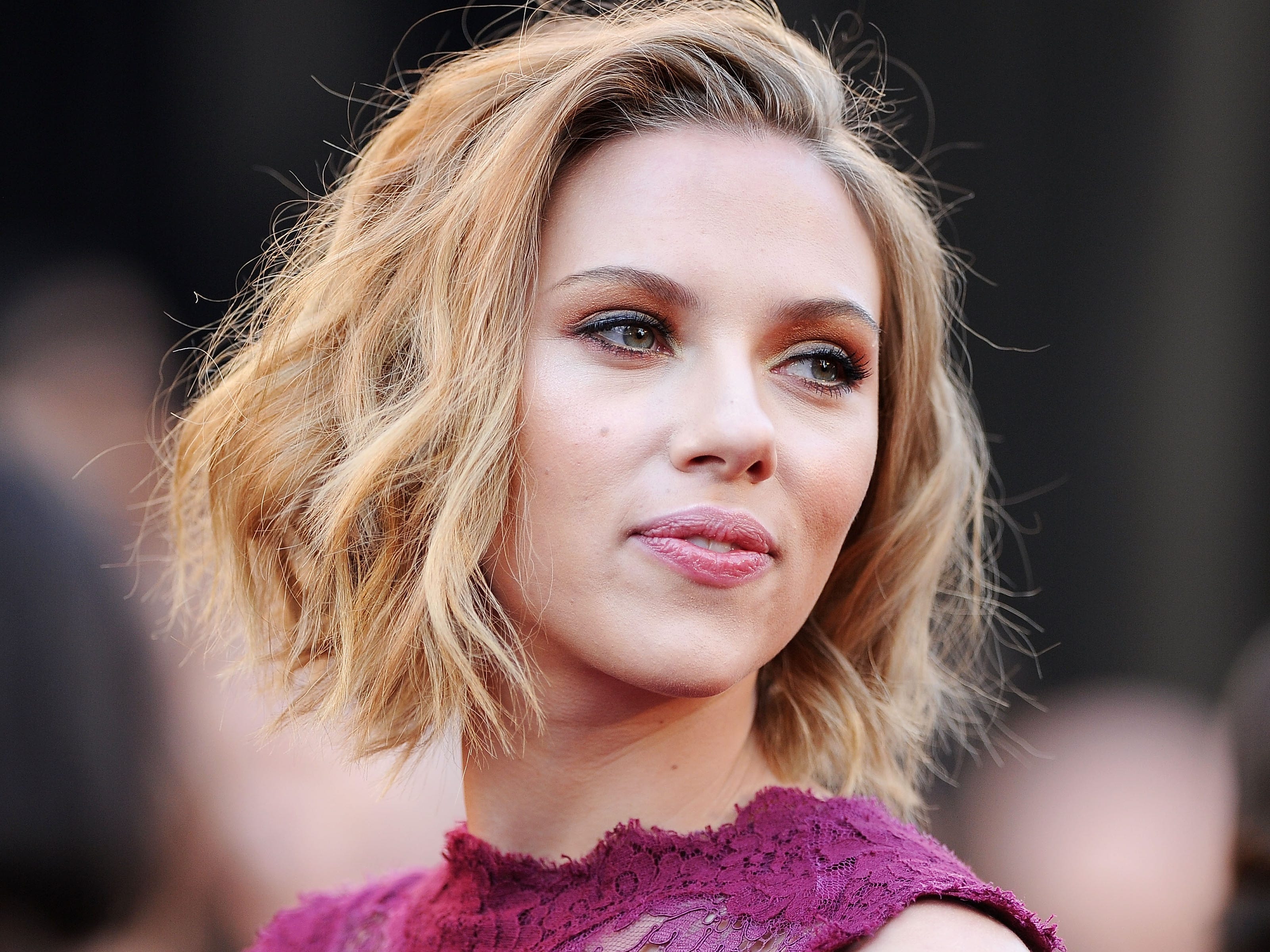 The HFPA has been under increased scrutiny following a series of devastating investigations into the organization by the LA Times. 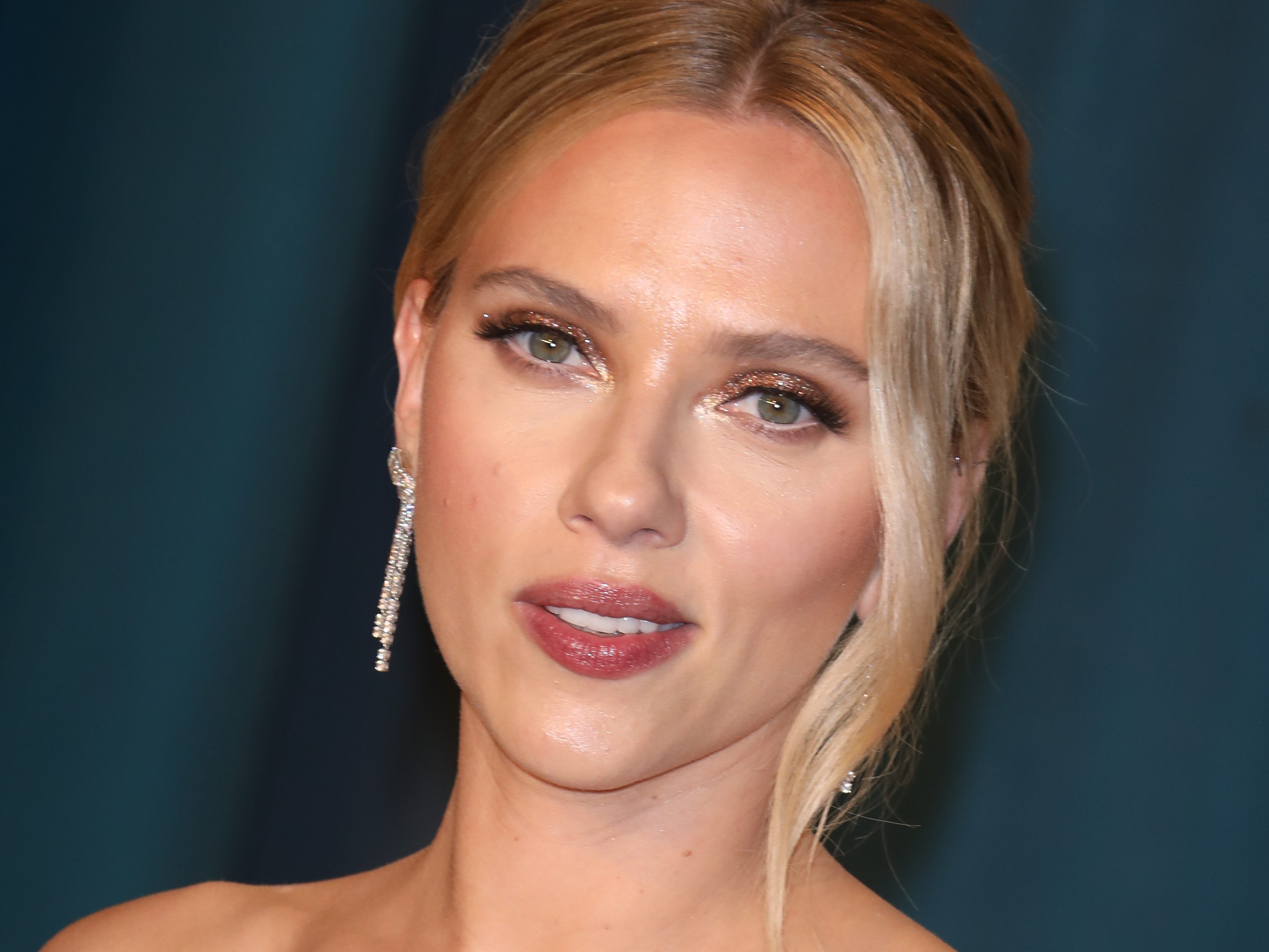 She said she'd "made a career out of" controversies, which have included accepting roles meant to portray a trans character and an Asian character. 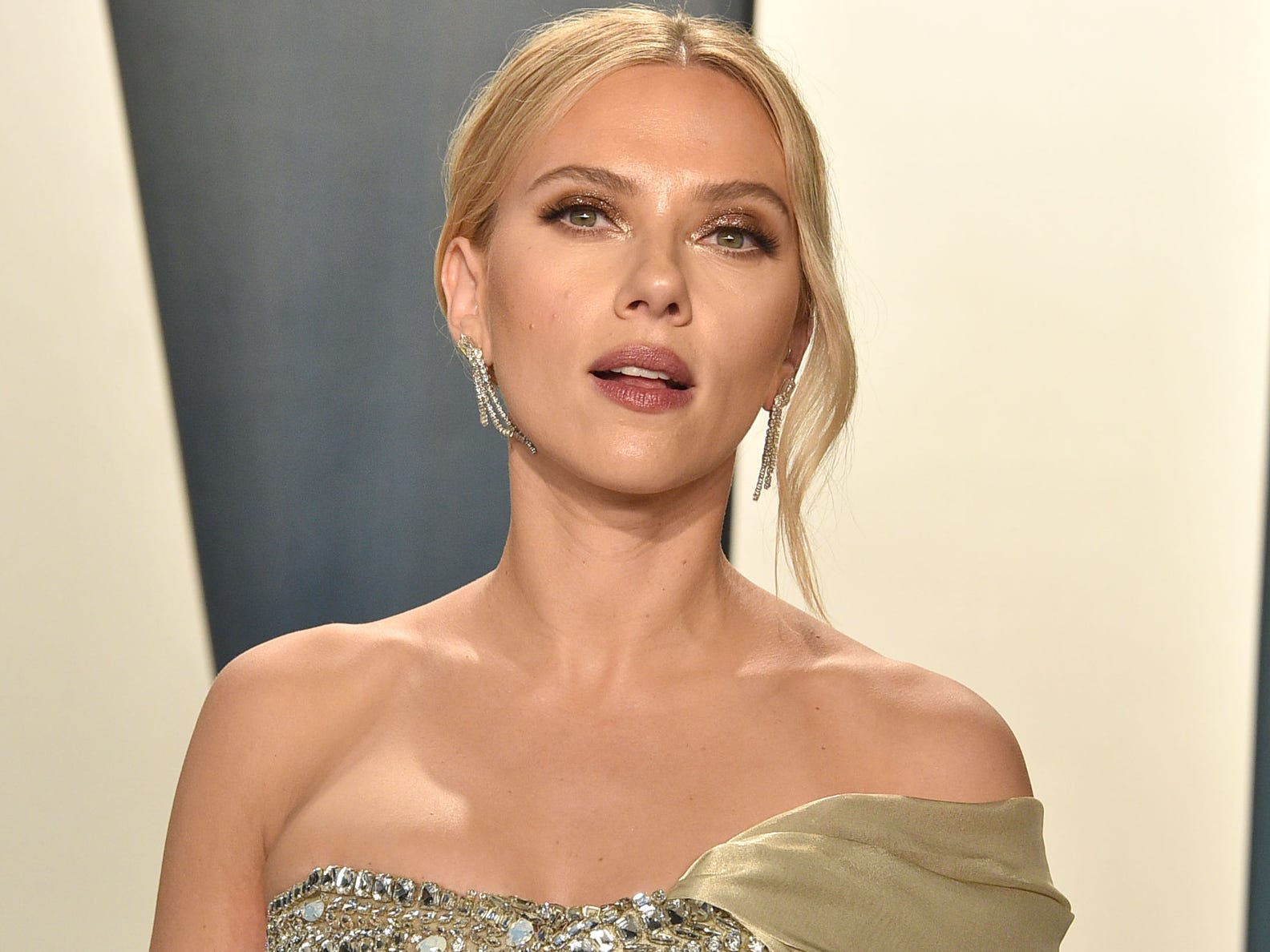 11 rom-coms that your favourite Marvel actors have starred in

If you’ve watched every Marvel movie and want to see more films with the stars, we have you covered. Insider gathered together rom-coms starring some of your favourite Marvel actors. “13 Going On 30,” “Clueless,” and “Only You” feature Mark Ruffalo, Paul Rudd, and Robert Downey Jr. Visit Insider’s homepage […]

On the final “Saturday Night Live” episode of 2020, “Weekend Update” co-anchors Colin Jost and Michael Che exchanged jokes without showing one another beforehand. Following Che’s script, Jost made his wife, Scarlett Johansson, into the punchline of his last joke. “It was announced that Creed singer Scott Stapp will play […]