Keanu Reeves made a surprise appearance at Microsoft’s big Xbox keynote, and everyone went wild

Keanu Reeves appears in a highly anticipated upcoming video game named “Cyberpunk 2077.” Reeves announced as much by appearing on stage at Microsoft’s annual Xbox press conference in Los Angeles on Sunday. Fans in attendance freaked out, and the reaction online was even stronger – there is a lot of […] New video-game consoles? Already? Yes and no. It looks as if we’ve got until at least 2020 before the successor to the Xbox One arrives, according to the latest rumours. That lines up nicely with many of the details shared publicly by Microsoft’s head of Xbox, Phil Spencer. Between several […] 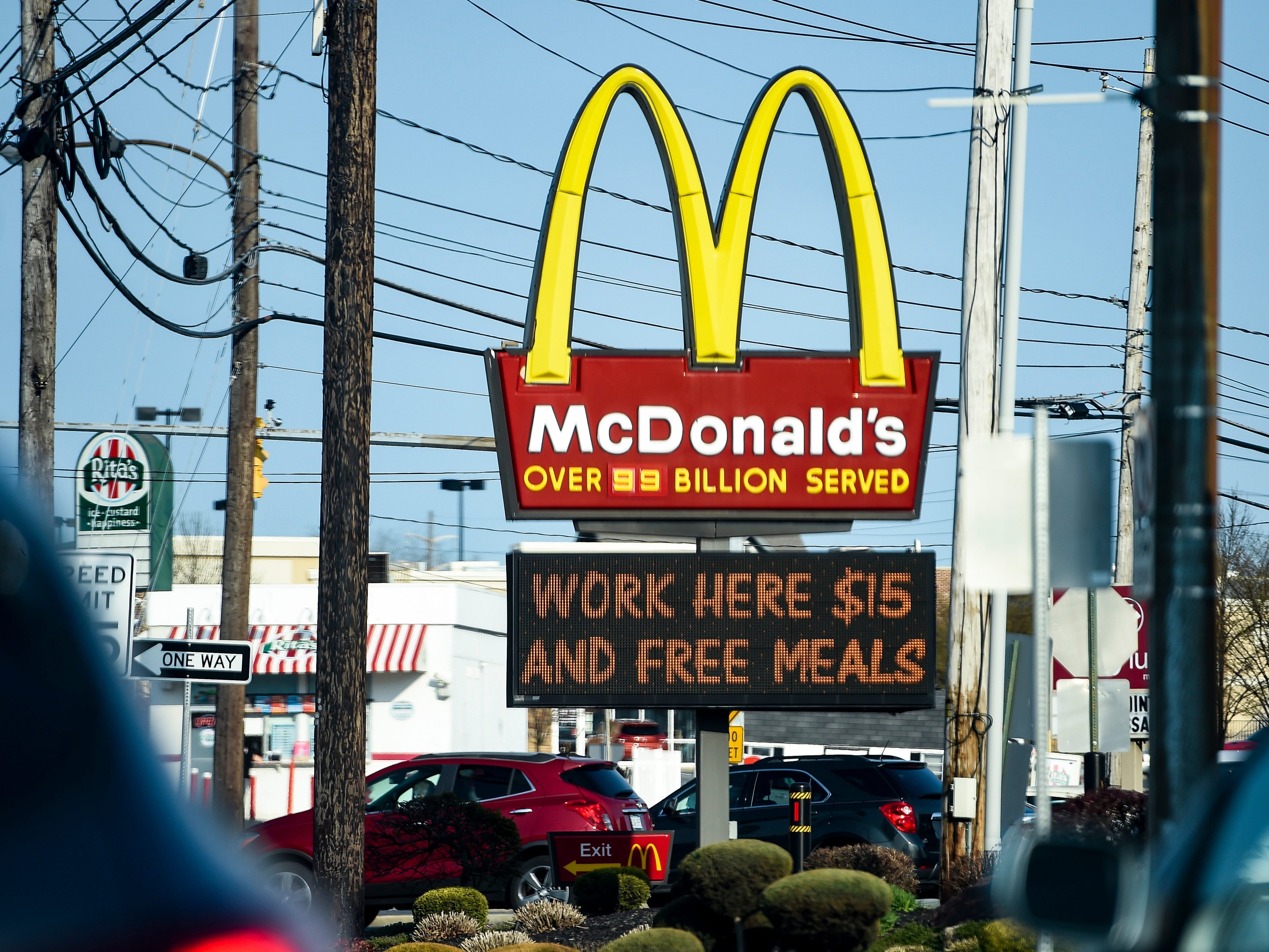