Queen ShaDonna Haynesworth was excited to order a rainbow Christmas tree to brighten the lobby of her new apartment building. When the box arrived, the “tree” looked nothing like the picture on the Instagram ad that lured her in. Haynesworth is disappointed, but found her online shopping fail to be […] 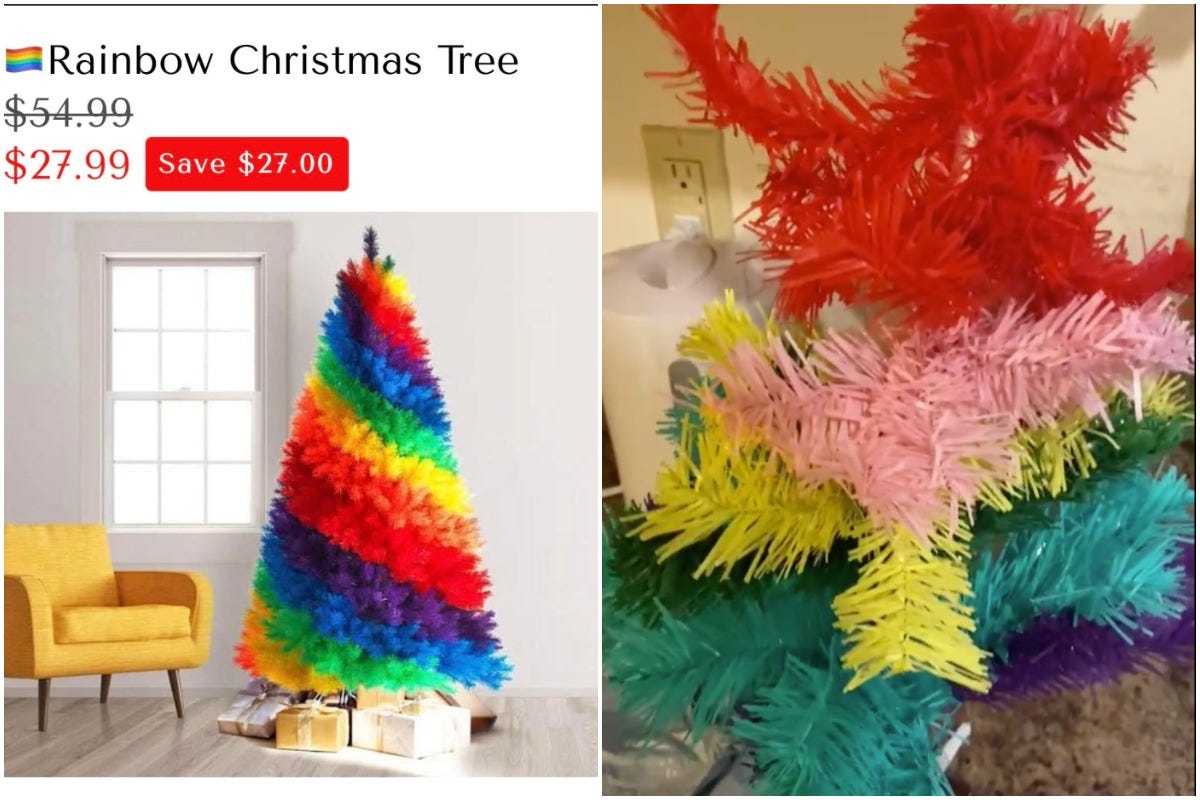 Rapper who bragged about getting rich off unemployment benefits in music video arrested for $1.2 million scheme, federal prosecutors say

Rapper Nuke Bizzle was arrested Friday on charges of scamming over $US1.2 million in unemployment benefits, according to the US Attorney’s office in the Central District of California. The rapper, identified as Fontrell Antonio Baines from Memphis, Tennessee, schemed the Pandemic Unemployment Assistance provided under the CARES Act, which aims […] 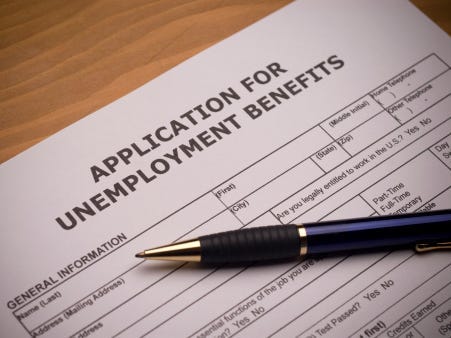 A Georgia man has been charged with running a $1.1 million Medicare kickback scheme where he recommended unnecessary tests from companies running coronavirus screenings

Georgia resident Erik Santos was arrested Monday and charged with participating in a $US1.1 million Medicare fraud scheme. According to the charges, Santos received kickbacks from medical testing companies by sending fraudulent claims for coronavirus and cancer tests. Accepting payment for patient referrals for healthcare services to be paid for […] US prosecutors charged 80 people in connection to an international romance scam, saying that a group, consisting mostly of Nigerians, defrauded businesses and vulnerable elderly women out of $US6 million. Federal authorities said that 17 people have been arrested in the United States, including 14 in the Los Angeles area. […] The co-founder of Students for Trump has pleaded guilty to posing as a lawyer and scamming clients out of $46,000

On Tuesday, John Lambert, the co-founder the of Students For Trump pleaded guilty to a $US46,000 scam posing as a lawyer. Lambert was arrested in April for posing as a powerful New York attorney despite never having gone to law school. He was actually an undergraduate student based in North […] Police say a man scammed a Georgia woman out of $80,000 after agreeing to marry her within a week of meeting on Match.com

John Martin Hill, 35, was arrested by Tennessee authorities on suspicion of scamming a Georgia woman out of $US80,000. The police in Georgia said Hill met the woman on Match.com and quickly convinced her that they were in love and should move in together. She gave him money to purchase […] John Lambert, 23, has been accused of posing as a high-profile lawyer named Eric Pope. On Tuesday, he was arrested in New York on charges of wire fraud and conspiracy to commit wire fraud. Six of his victims have come forward, including one person who says they paid Lambert with […]