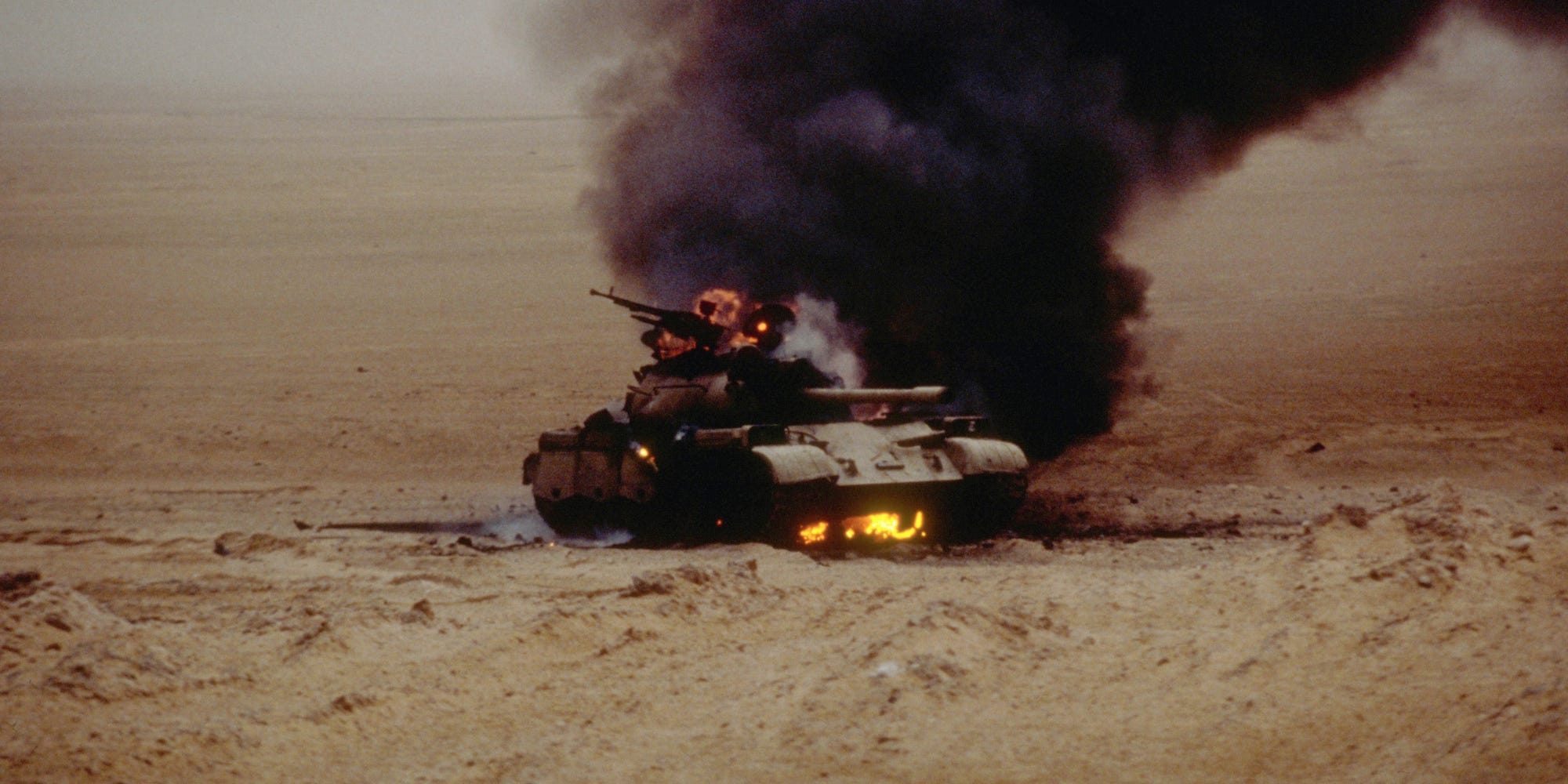 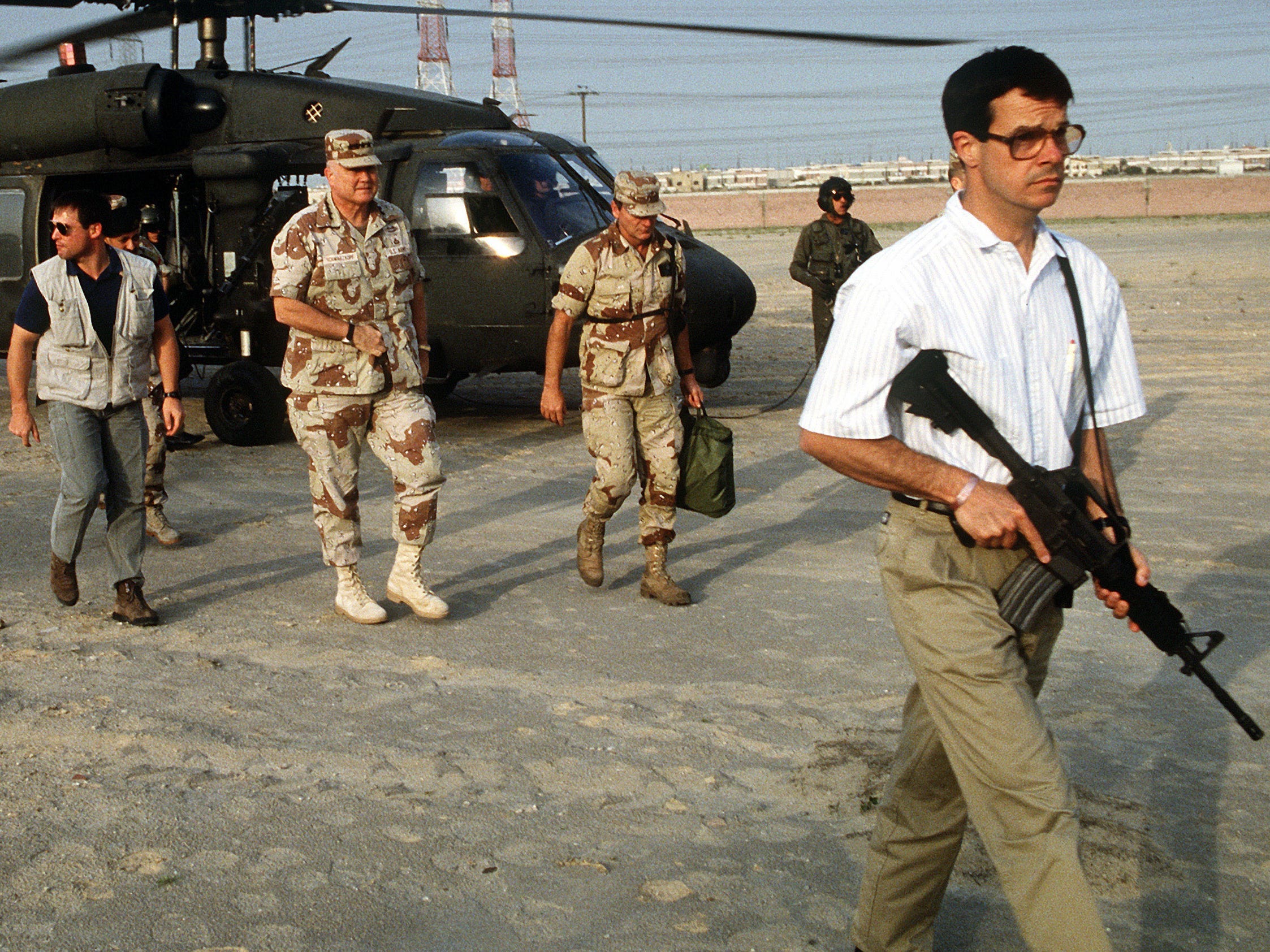 The Coalition government handpicked political ally Warren Mundine to join the board of SBS. Here are the candidates recommended by an independent panel.

The Coalition government handpicked Warren Mundine to join SBS board in October this year, passing over candidates recommended by an independent panel. Business Insider Australia has obtained a list of shortlisted candidates through a freedom of information request. Journalist Stan Grant, producer Anita Jacoby and charity CEO Shirley Chowdhary were […]

This year’s NAIDOC Week began on November 8. Streaming services including Netflix, SBS on Demand and ABC iView have a lineup of content that celebrates Aboriginal and Torres Strait Islander peoples. Find out what documentaries, films and series will be available to stream, including “Top End Wedding” and “Freeman”. Visit […]

On Sunday, British military operators from the secretive SBS swept aboard a hijacked ship in the English Channel, captured the suspected hijackers, and freed the crew – all in seven minutes. The efficiency and effectiveness the operation belies the complexities of maritime counterterrorism and the decades that the SBS has […] 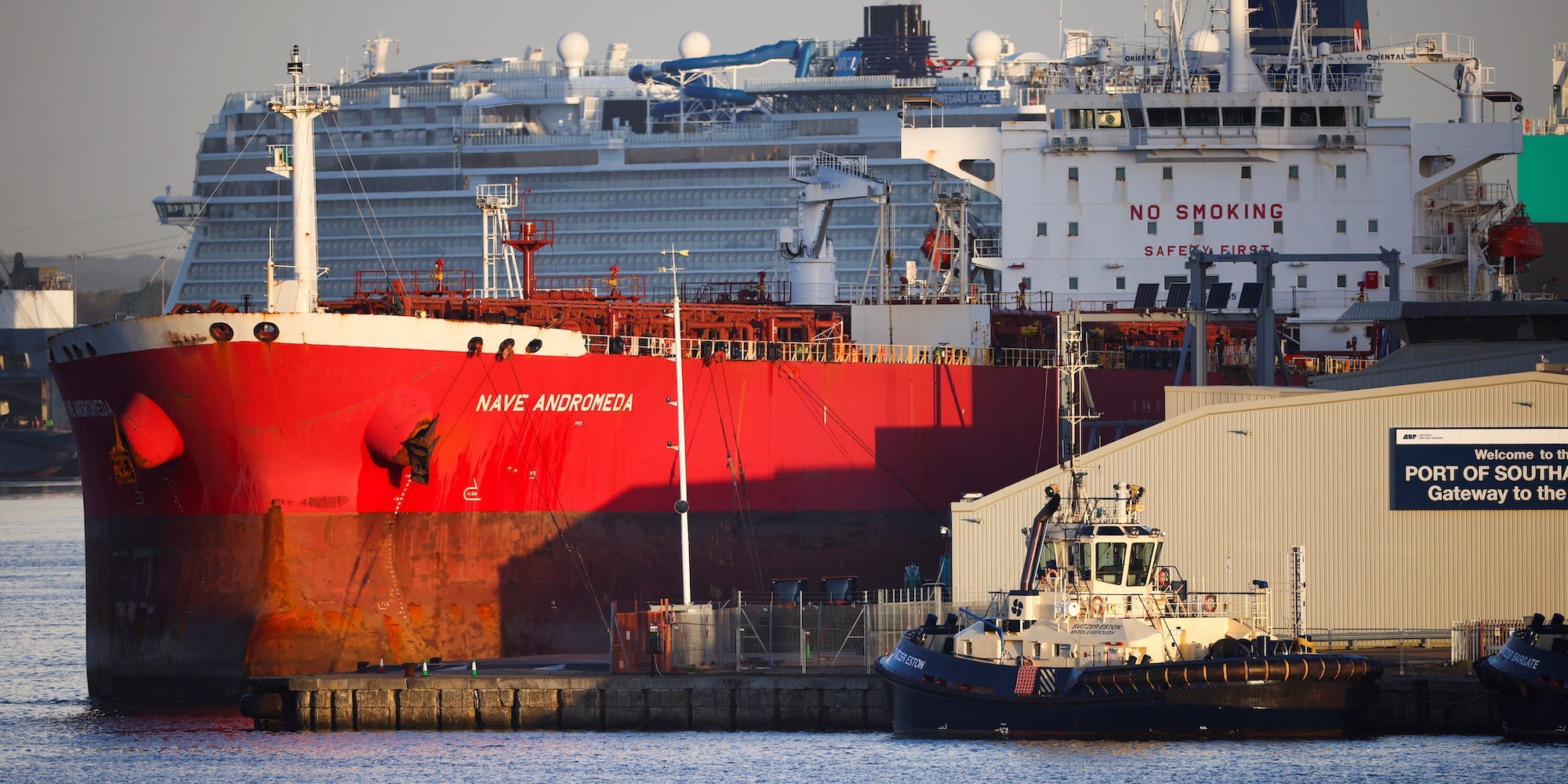 We spoke to a funeral director about the business of death – and if you live in a city, odds are you’re probably getting cremated

Most people have very little to do with the funeral business if they can help it. Yet death is one of the only guarantees in life and subject of much curiosity. Few know more about it than Dale Maroney, a fifth-generation funeral director in Sydney’s eastern suburbs. She operates a […]

SBS has signed a multiyear deal with the NBA and the WNBA to broadcast live games free to air. The broadcaster will showcase two live, regular season NBA games per week on SBS Viceland and via streaming on SBS On Demand. It will also broadcast one WNBA game per week. […]

Foxtel just inked a deal with its own disruptor Netflix. Here’s what it means for you.

The 24-year-old Aussie cable TV network Foxtel has inked a deal with US streaming giant Netflix in a partnership that will impact the millions of Australians who subscribe to both content services. News Corp-owned Foxtel has been struggling in recent years, and according to researcher Roy Morgan, the growing popularity […]

The federal Department of Agriculture has confirmed it is conducting a review of the agreements between France and Australia over the import of Roquefort cheese. Broadcaster and cheese fanatic Will Studd raised the red flag of a potential ban of the cult blue cheese on social media. Roquefort was previously […]

SBS boss Michael Ebeid is stepping down after 7 years

SBS Managing Director and CEO Michael Ebeid has called time on his career at the multicultural broadcaster, ending a 7.5-year reign. Ebeid will leave on October 1 and will make an announcement about his future in the coming weeks. The former ABC exec joined the country’s other government-controlled broadcaster as […]

The final nail has been hammered home in the coffin for Optus’s agonising attempt to stream the World Cup to Australians through its Optus Sport subscription service. In what is arguably the biggest PR fail an Australian telco has suffered for quite some time, in a country where telcos specialise […]

Optus announced this afternoon that SBS will screen group round matches on free-to-air TV until the end of next week as the telco tries to make amends for problems with its streaming of the opening matches on the weekend. SBS has just released its updated broadcast schedule of the games […]

SBS will now broadcast all group round matches. Optus will offer refunds to anyone who signed up for a $15 subscription to watch the World Cup. The telco is also making Optus Sport free until August 31. SBS will broadcast World Cup matches on free-to-air TV until the end of […]

Here’s how to watch the 2018 FIFA World Cup live, online and free in Australia is an intro that feels a bit like a shameless grab for SEO traffic. But sometimes the news is the news, and since it was published last Thursday, Business Insider’s guide to not using Optus’ […]

Legendary Australian soccer broadcaster Les Murray has died at the age of 71. Murray, born László Ürge in Budapest, Hungary, has been the game’s most visible TV presenter and staunchest supporter since joining Network Ten as a commentator in 1977. He most recently hosted The World Game, on SBS, from […]

SBS has a new on demand virtual reality app

SBS has become the first Australian broadcaster to embrace virtual reality, launching the SBS On Demand VR app today for Android and iOS devices. Developed internally, the app will allow users to either watch specially created content 360° video content on their phone and supports the likes of Google Cardboard […]

SBS is launching a 24-hour, free-to-air food only TV channel