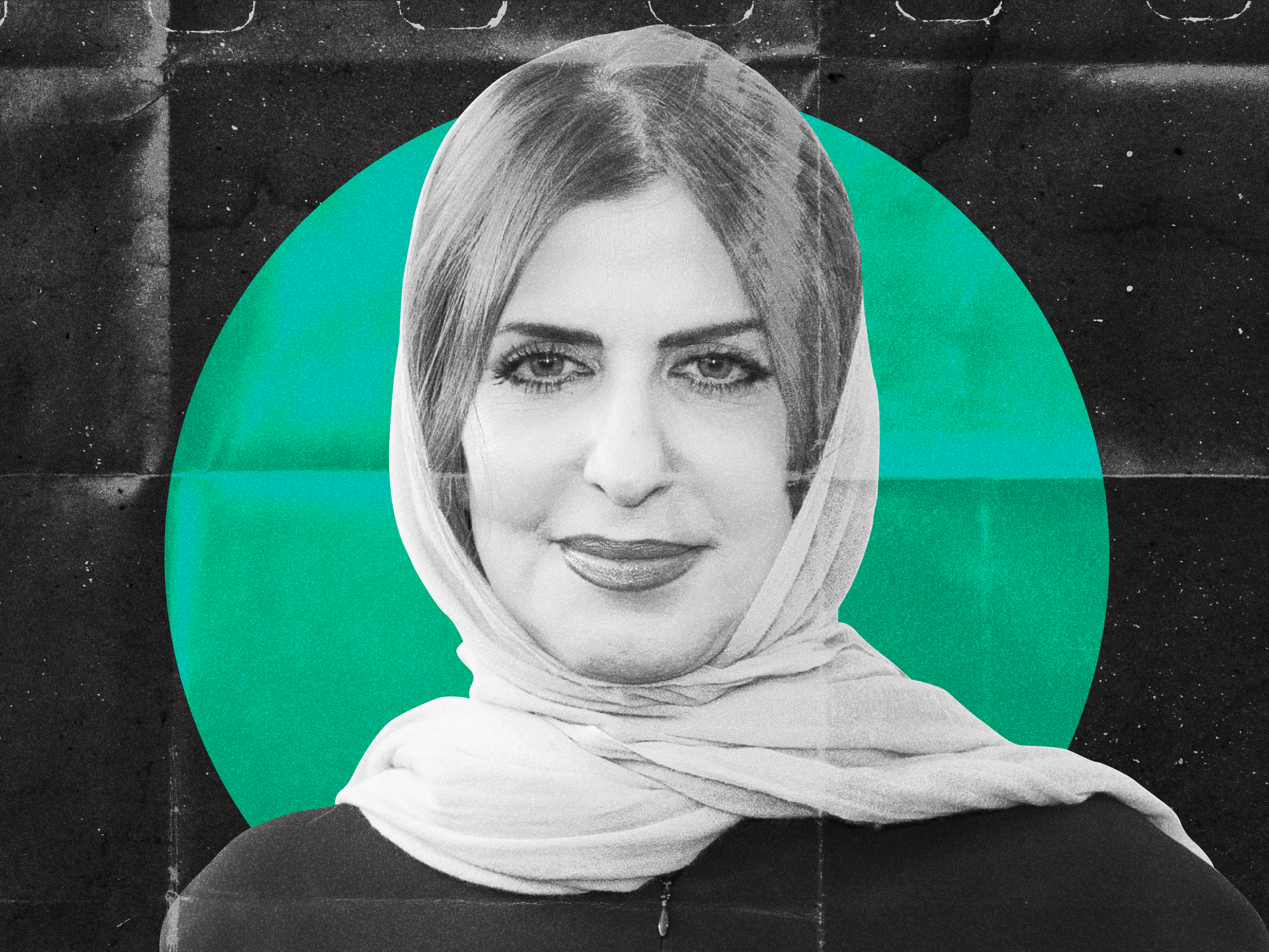 Over 1,000 Saudi women travelled without a male guardian for the first time in decades after the country loosened its sexist laws

Saudi Arabia on Tuesday announced that it had officially implemented new laws announced earlier this month which allow women aged 21 and over to apply for and obtain a passport without permission from a male guardian. The move gives women unprecedented mobility in the country as it moves to abolish […] Women in Saudi Arabia have been granted the right to travel without a male guardian’s permission, local media reported on Friday. According to the Saudi Gazette, amendments to legal restrictions on travel men men and women over the age of 21 can get a passport and travel without asking anybody. […] Malak al-Shehri was jailed three years ago after she posted a picture to Twitter, which showed her out in public in Saudi Arabia without a headscarf on. Now the 35-year-old feminist believes the Saudi government may be punishing her further by arresting her husband, Ayman al-Drees, 31. Human rights activists […] Rights groups have expressed alarm after Saudi Arabia carried out mass executions of 37 prisoners on charges it says are related to terrorism. One of the men was crucified after his death, a punishment usually reserved for the most heinous crimes. Tuesday’s executions were the largest mass execution in the […]

Saudi Arabia is prosecuting 10 women’s rights activists, but it won’t let people watch the trial, or even say what they did wrong

Ten Saudi women’s rights activists began their trials Wednesday, after being held without charge for nine months. They took part in a variety of protests against Saudi policies including the (since revoked) ban on women driving, and the legal system of male guardianship. The criminal court presented them with charges […]